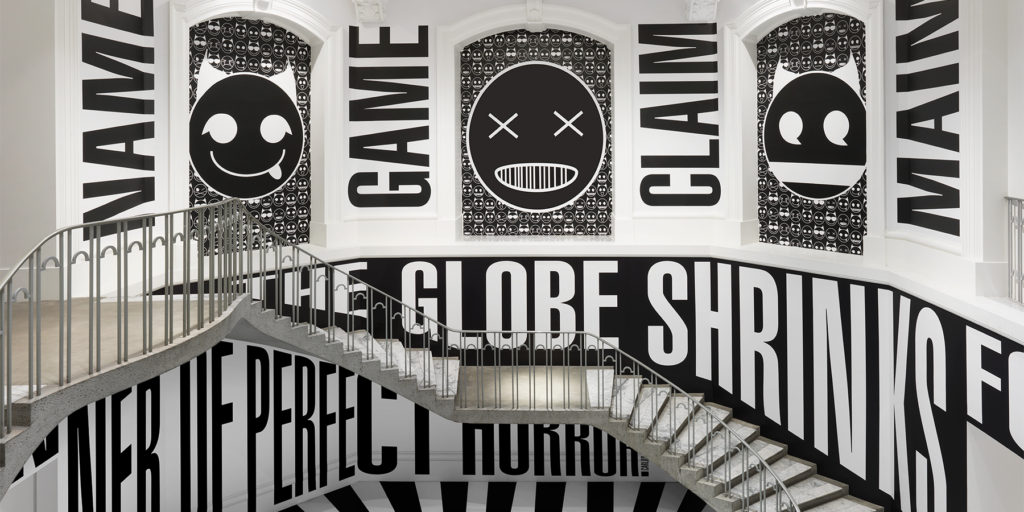 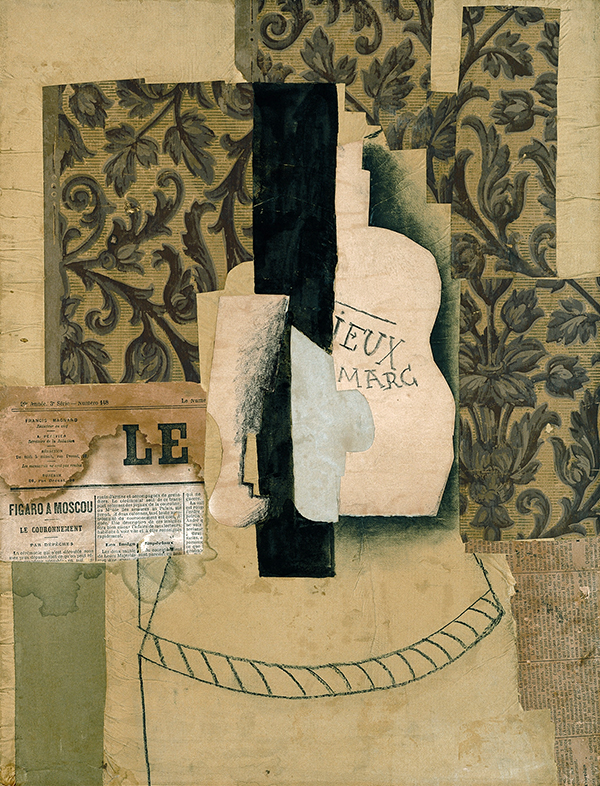 May 2, 2016“MashUp: The Birth of Modern Culture,” at the Vancouver Art Gallery through June 12, traces the roots of a contemporary artistic phenomenon back to the mid-19th and early 20th centuries, which is when Pablo Picasso began incorporating collage into such works as Nature morte, bouteille et verre, 1913, on view in the show (Artwork © Picasso Estate / SODRAC (2016) Photo by Walter Klein, Düsseldorf). Top: Barbara Kruger created the site-specific installation Untitled (SmashUp), 2016, for the show. Photo by Rachel Topham, Vancouver Art Gallery 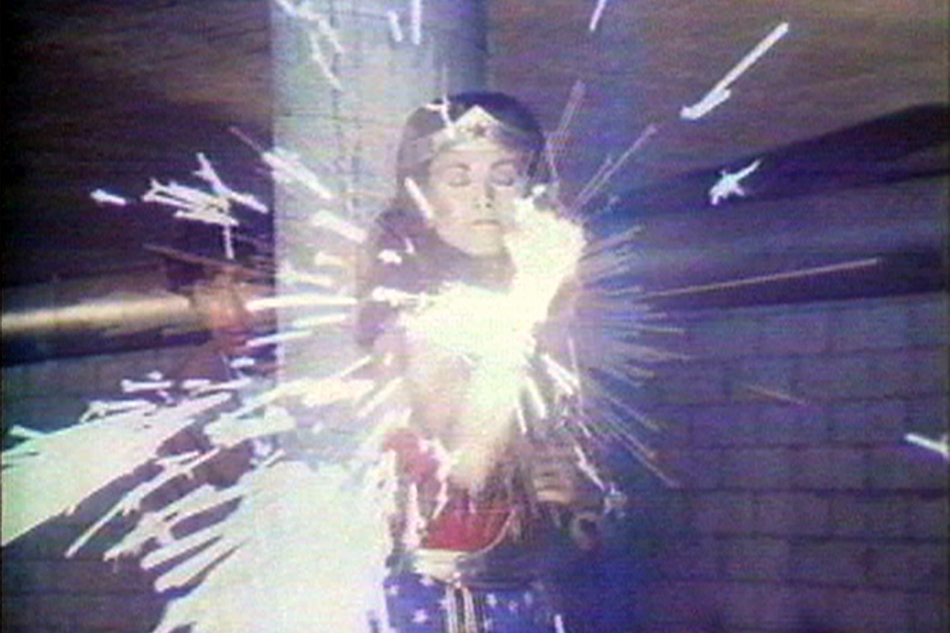 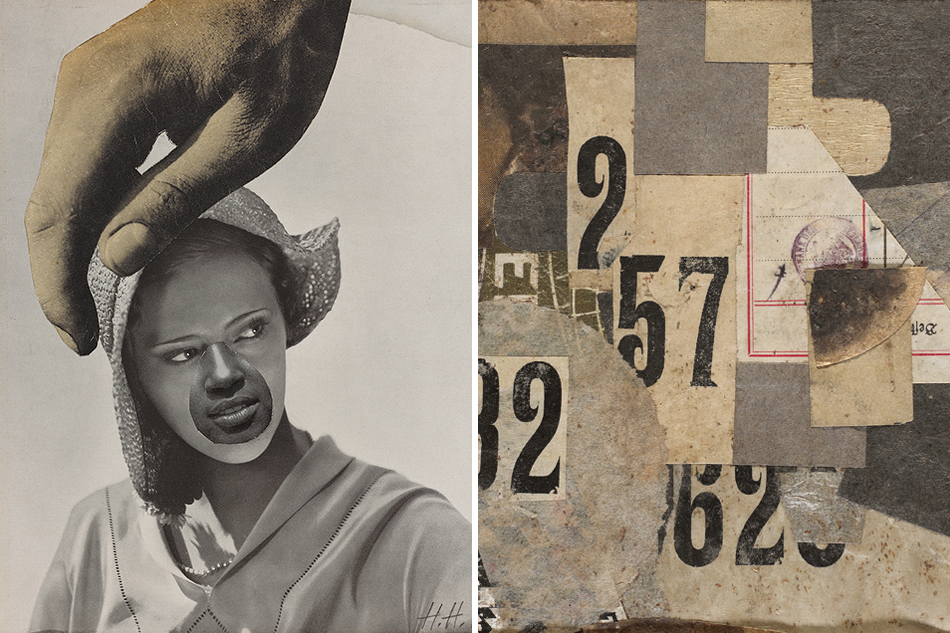 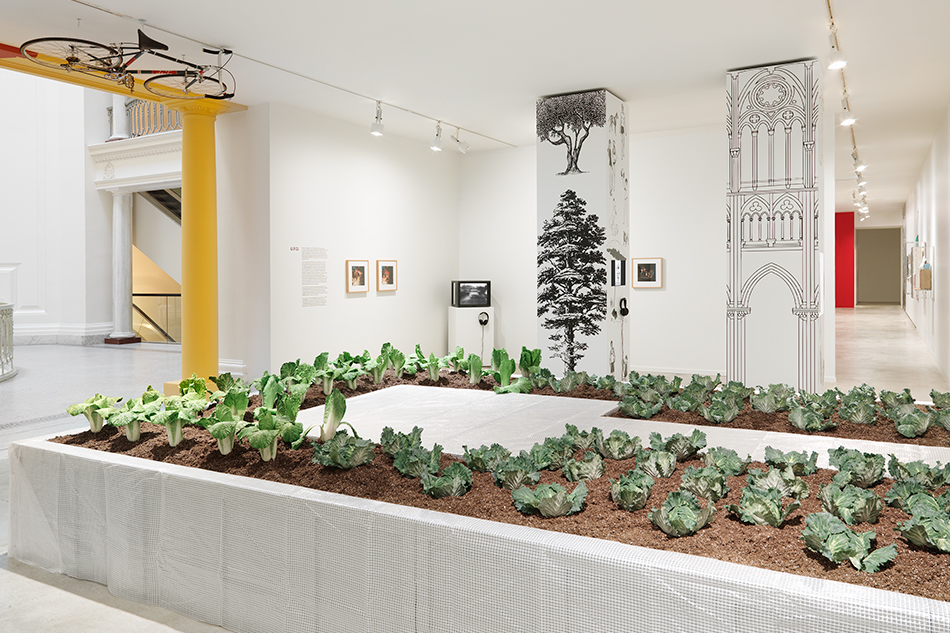 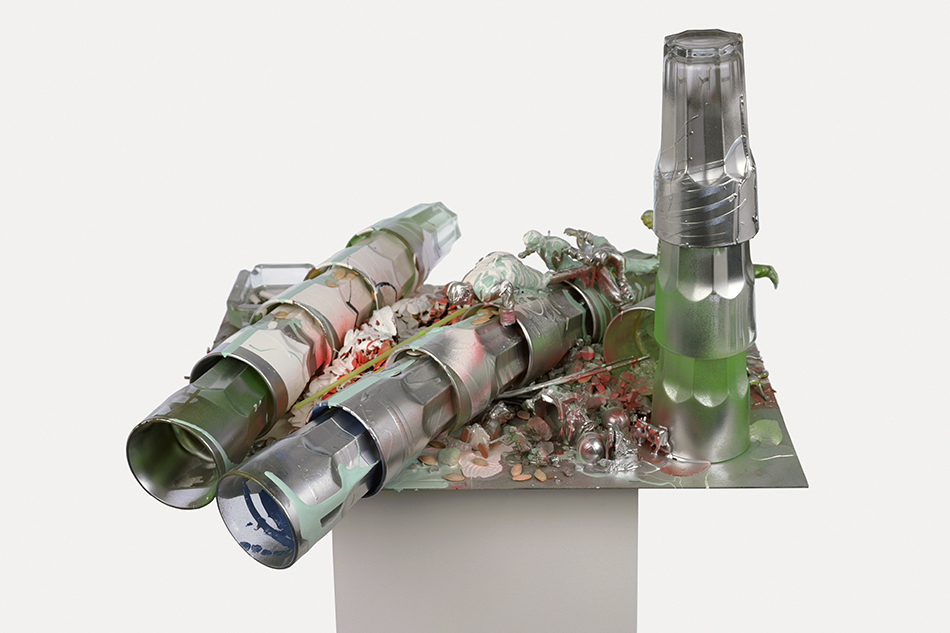 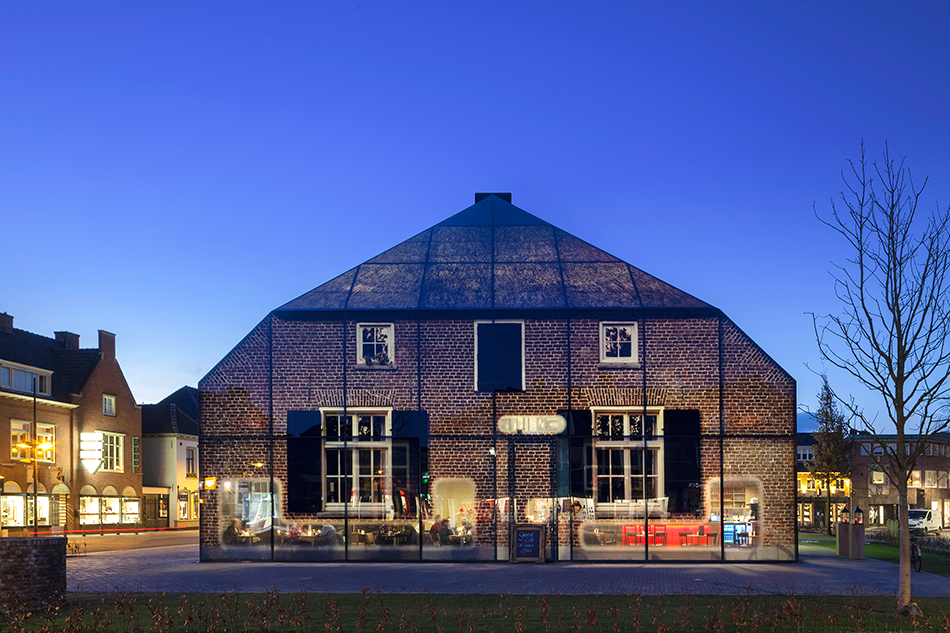 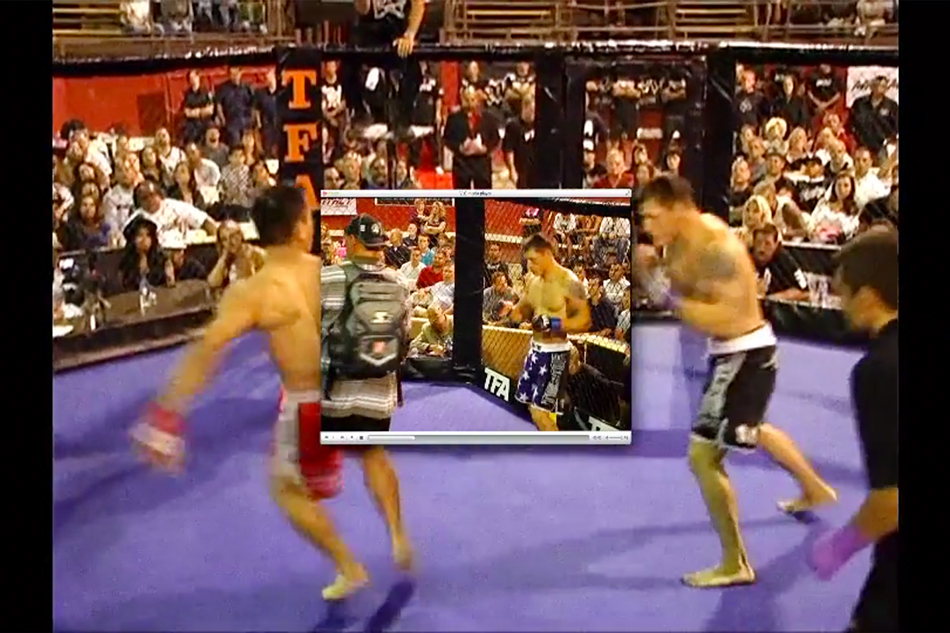 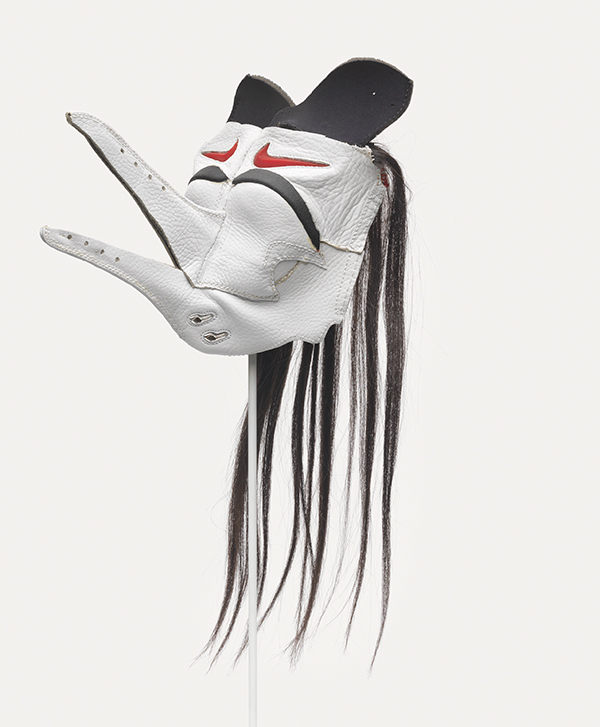 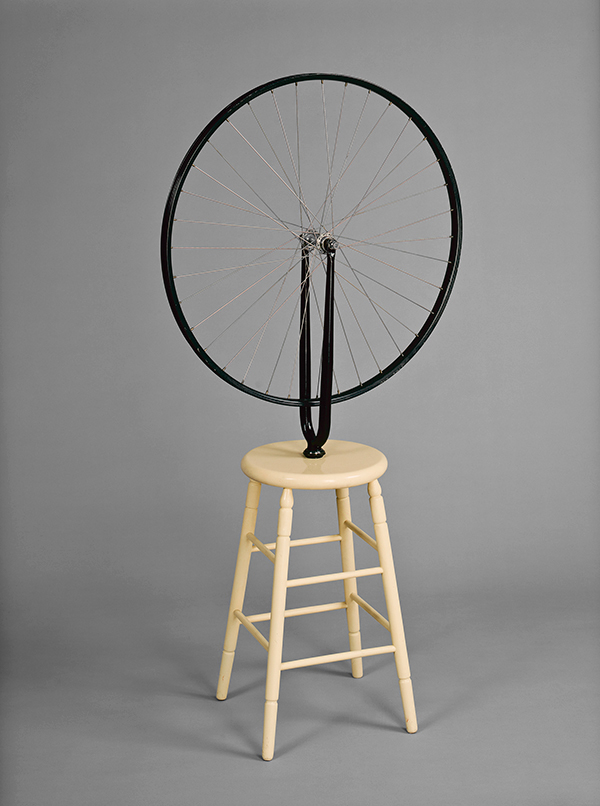 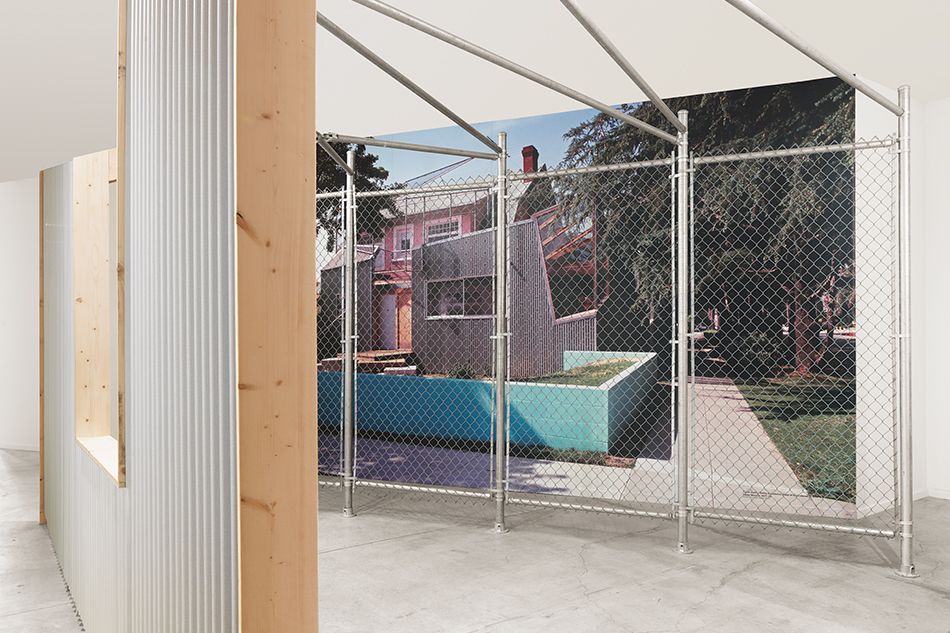 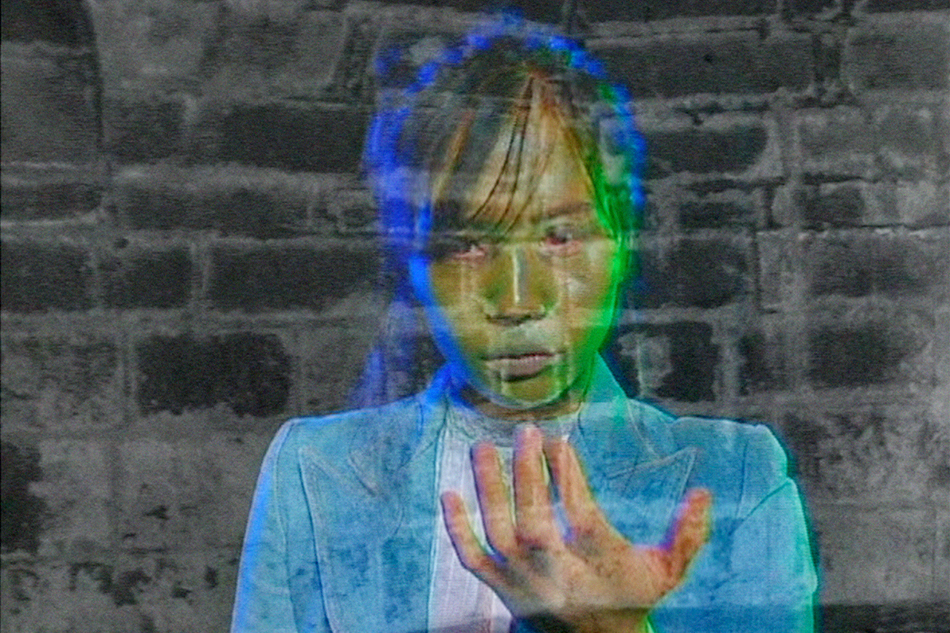 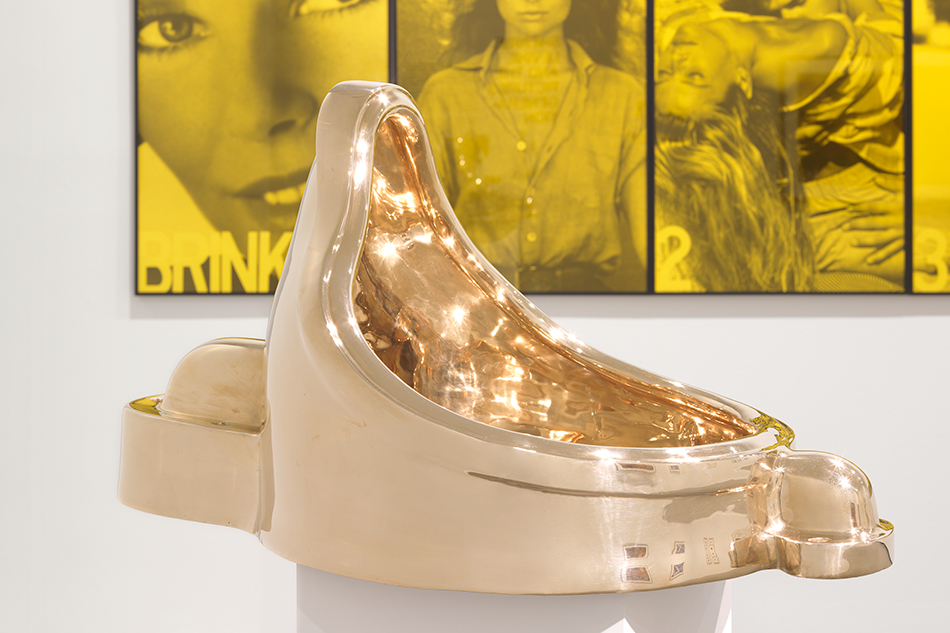 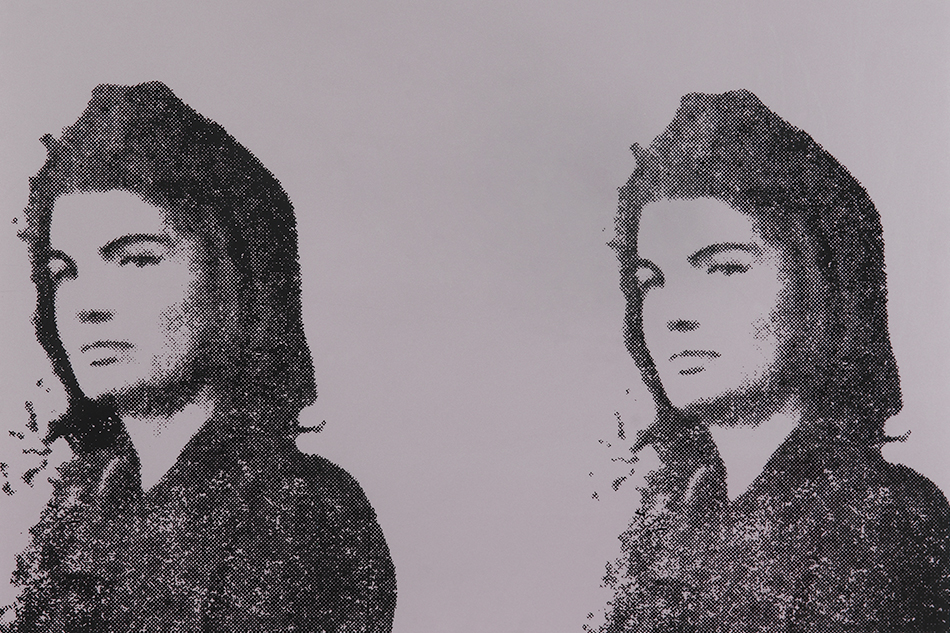 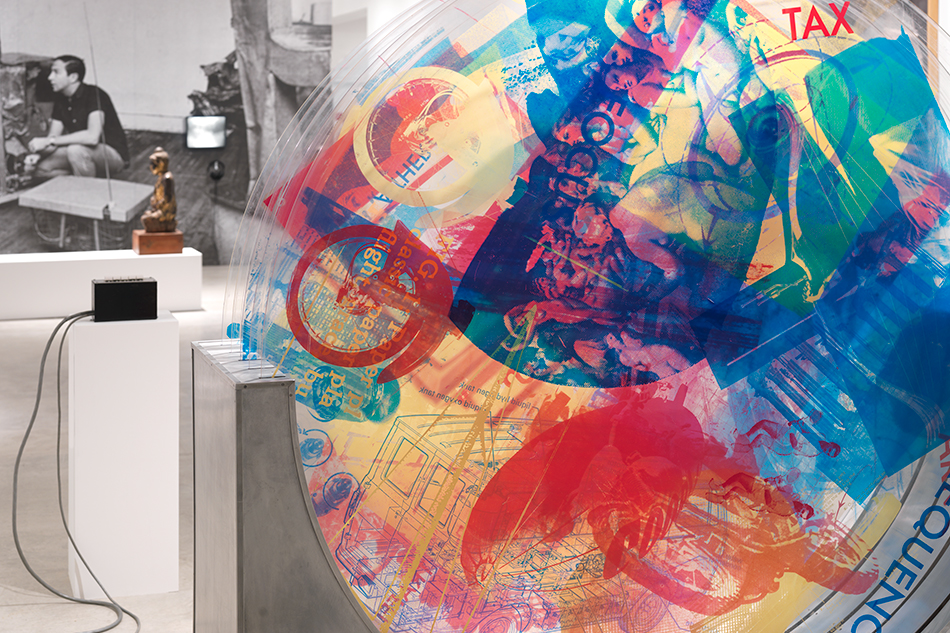 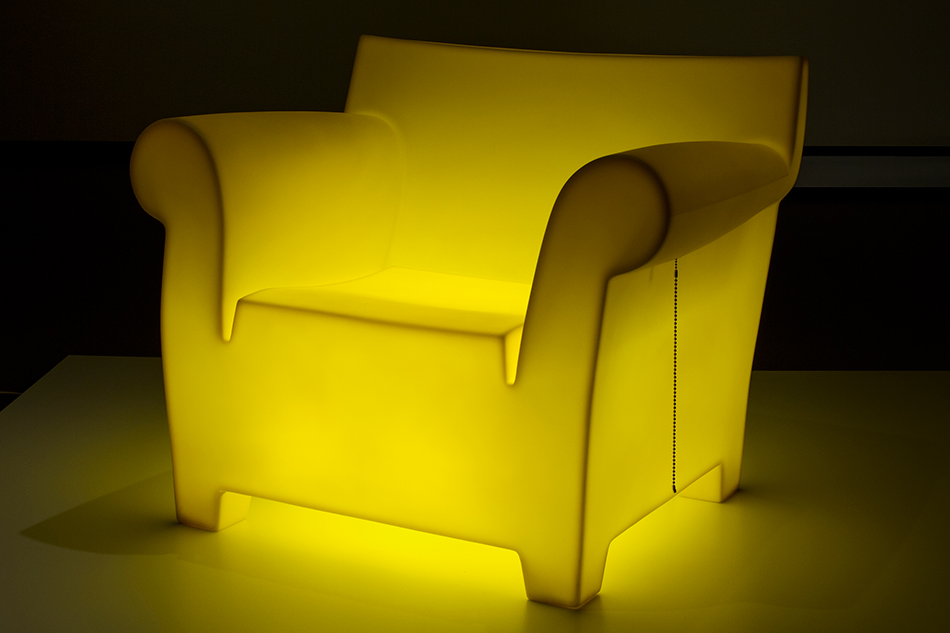 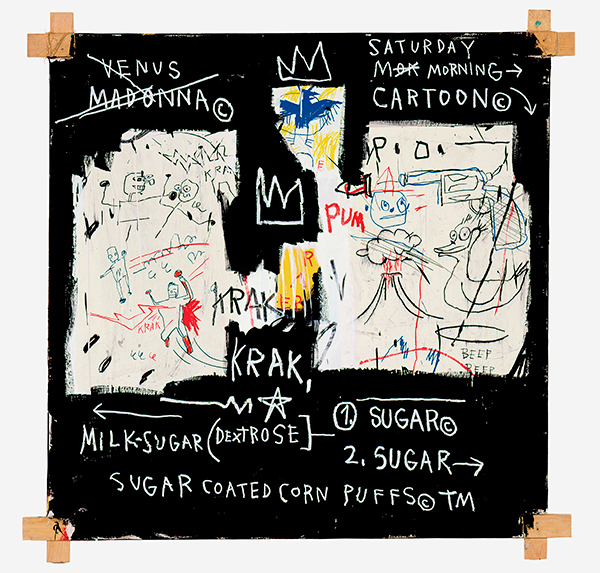