Elegant Houses by Robert A.M. Stern Are Collected in ‘Designs for Living’ 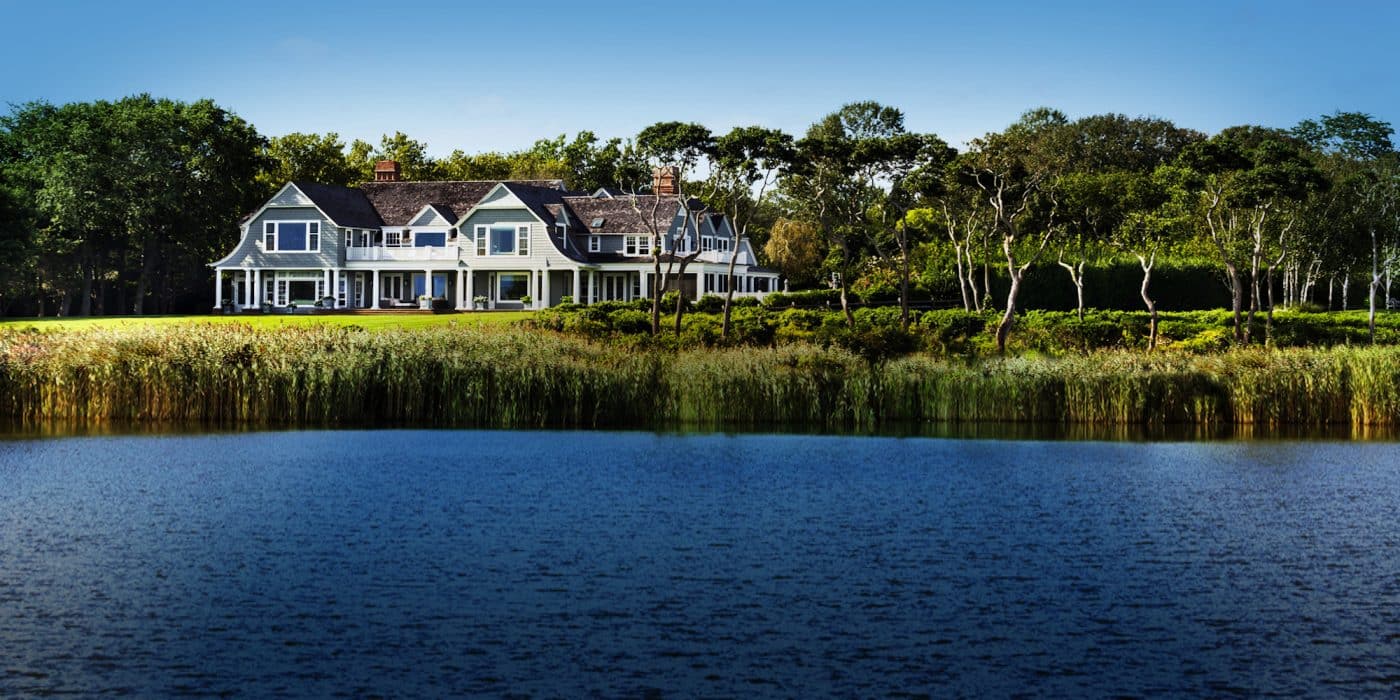 The latest monograph on recent houses by the celebrated New York firm Robert A. M. Stern Architects takes a fresh look at the grand, classically inspired residences for which it has become so well known, and marks the first time RAMSA partners — the designers of these projects — have been given the chance to discuss their work in their own words. 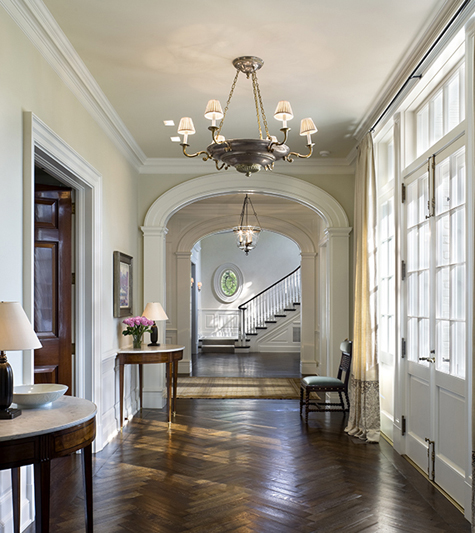 August 2014In a house on Lake Michigan, Robert A.M. Stern Architects created a gallery to draw in southern light from an entry garden. Previous page: The firm expanded this house in East Hampton, New York, to accommodate the clients’ grown children and grandchildren while working to preserve its original character. All photos by Peter Aaron/OTTO and courtesy of The Monacelli Press

Most people will never own a home by Robert A.M. Stern. Most people will never even see a home by Stern, the dean of the Yale School of Architecture and a favorite architect of the tasteful privileged. His houses, all of them extravagantly detailed and rooted in the architecture of centuries past, are hidden behind high hedges or  at the ends of long driveways in places like Montecito, East Hampton, Martha’s Vineyard and Kiawah Island. But now there is a bit of democratization going on, at least in how Stern’s houses are presented. Recently released, Designs for Living (Monacelli; $75) is the 17th monograph on the works of Robert A.M. Stern Architects (RAMSA), and the fourth devoted to houses — but it’s the first in which Stern’s partners get a chance to talk about their work. They do so in a conversation with the architecture critic Paul Goldberger, which forms the introduction to the book, and in essays that introduce each of the 15 featured projects. Stern is allowing his partners (some of whom have been with him for 30 years) their day in the sun, and the book is all the better for it.

Though the photographs (nearly all by Peter Aaron) are glorious, they have been seen before in magazines (in several cases on the cover of Architectural Digest) — but the words are a revelation. There’s discussion, for example, of how the partners interact with Stern (says Grant Marani: “We use him as a sounding board — a critic”) and how they feel about the cartoony, post-modernist houses that the firm was known for in the 1980s (Gary Brewer: “When we send out portfolios now, we’re not showing that work.”). Roger Seifter explains that one reason RAMSA houses are so well-detailed is a willingness to push local contractors: “We come in as these brash New Yorkers.”

Per the clients request, a Napa Valley house by Roger Seifter channels Provence’s Luberon region even as it incorporates the vernacular adobe and Mission Revival styles of California.

There is no one style — the house are Norman, Georgian, Mediterranean Revival, Shingle Style and Craftsman, with nods to Frank Lloyd Wright; Bernard Maybeck; McKim, Mead and White and many others. What unites RAMSA houses (and there have been about 100 so far) is that nothing is left to chance. One recent house required an astounding 230 pages of architectural drawings.  In the worlds the firm creates, no stone is left unturned — or, for that matter, unpolished. 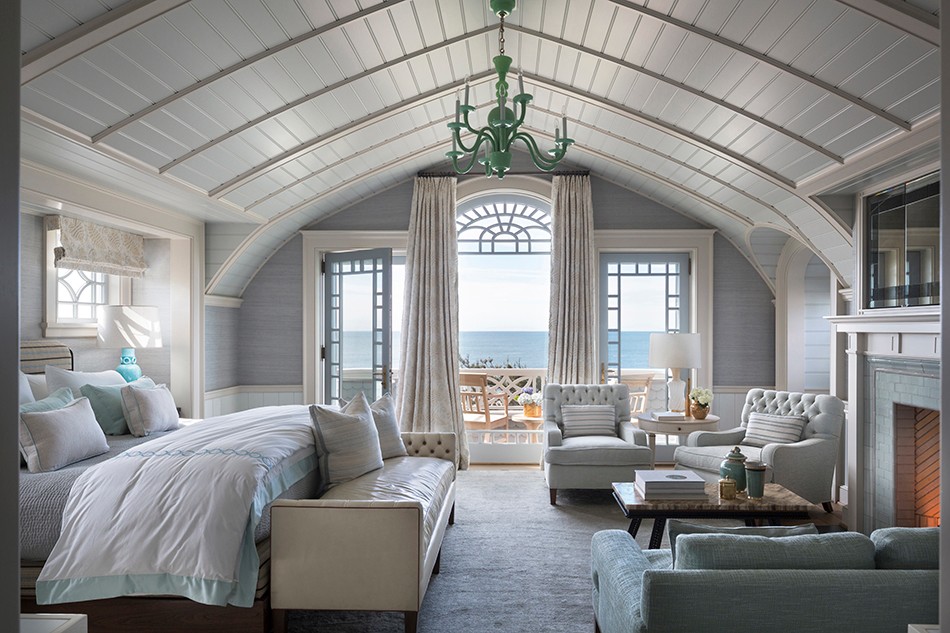 The book lets readers appreciate not just the houses’ grand architecture but also their interior design. This house, in East Quogue, New York, was decorated by Steven Gambrel. 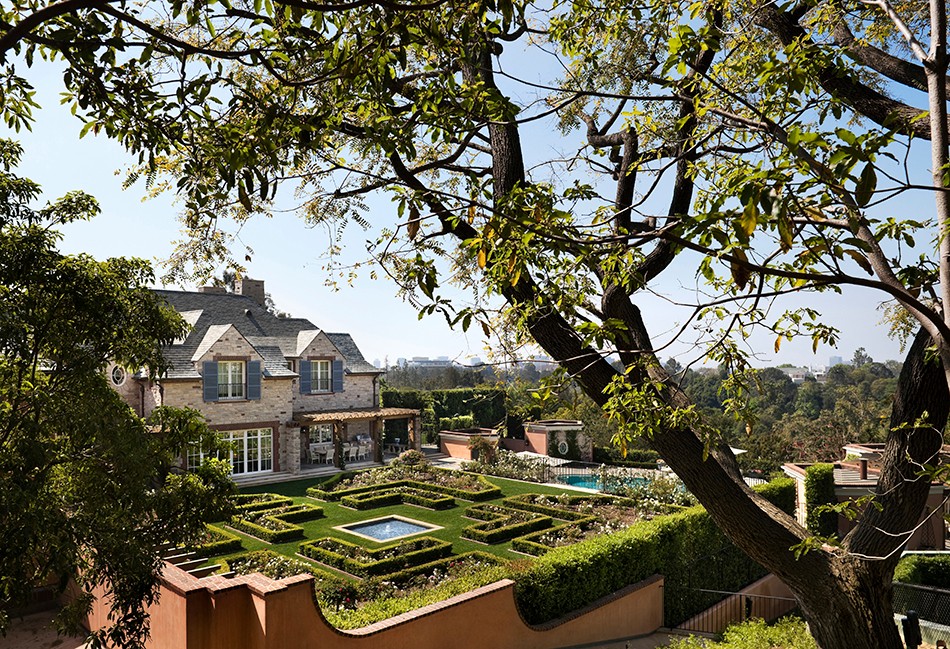 While visiting Philadelphia, a Los Angeles couple fell in love with the early-20th-century Norman-style estates along the city’s Main Line and asked Roger Seifter to re-create the look for their Bel-Air home. 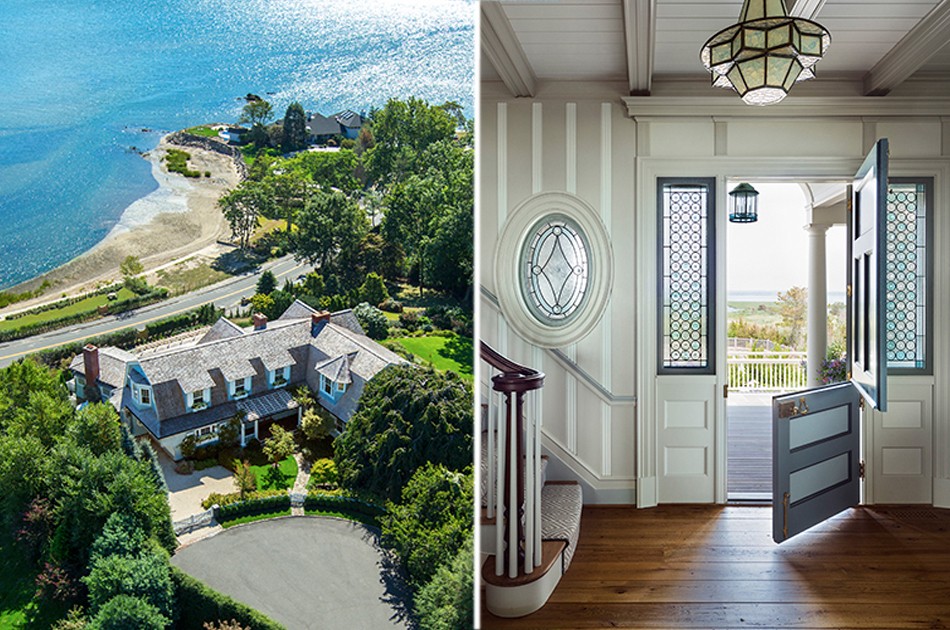 “Evoking the name of the area, we specified shingles hand-dipped in blue stain,” writes project partner Gary Brewer of a house atop Blue Water Hill, in Westport, Connecticut. He says the house channels “the simplicity of 19th-century beach cottages on Nantucket or Mackinac Island rather than making a big statement.” Right:“The vitality of the entry hall’s carpentry and level of detail establishes an exuberant rhythm,” writes project partner Greg Brewer of the Dutch front door leading into this East Quogue house. 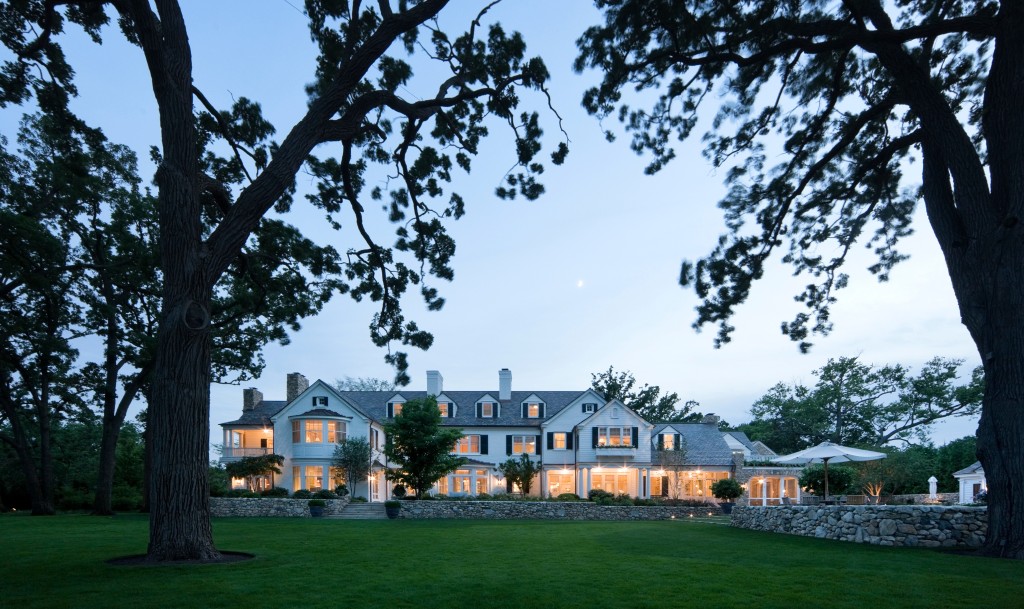 In addition to offering a grand tour of architectural styles, the book includes examples of superb interior design by such blue-chip names as Steven Gambrel, Victoria Hagan and Bunny Williams. (At least in one case — a relatively modern Long Island home for a New York financier — the furniture nearly overpowers the architecture.) Some of the best interiors are those designed by Stern’s daughter-in-law, Courtney Phillips Stern, for the townhouse she shares with Stern’s son, Nick, a builder. That home, in Manhattan’s West Village, was designed by RAMSA partner Randy Correll. Talented family, talented firm. 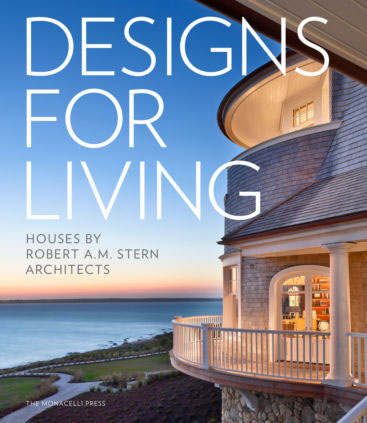 Purchase This Book
or Support Your Local Book Seller