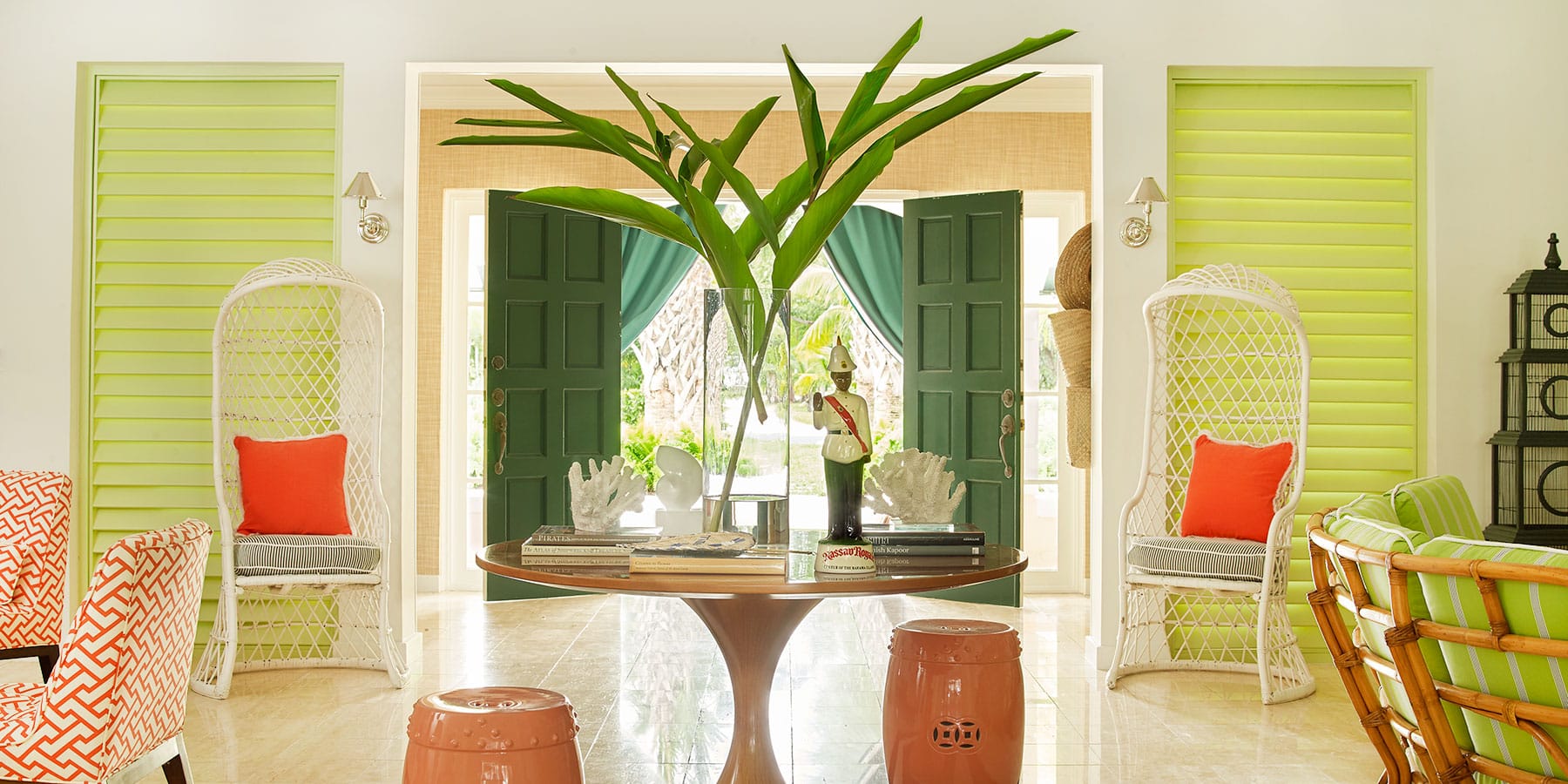 In a new book, the Bahamas-based decorator shows off her unique flair for adding contemporary twists, and plenty of whimsy, to the the tropical and the traditional — a skill very much on view as Introspective takes a special tour of a mid-20th-century-tinged home she designed on Lyford Cay. 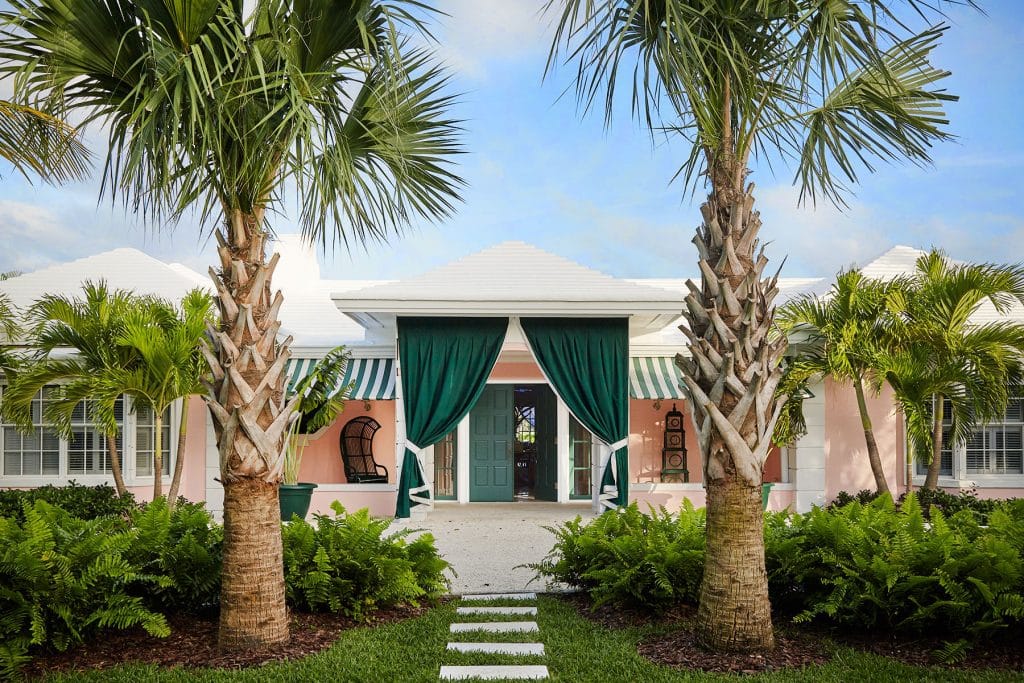 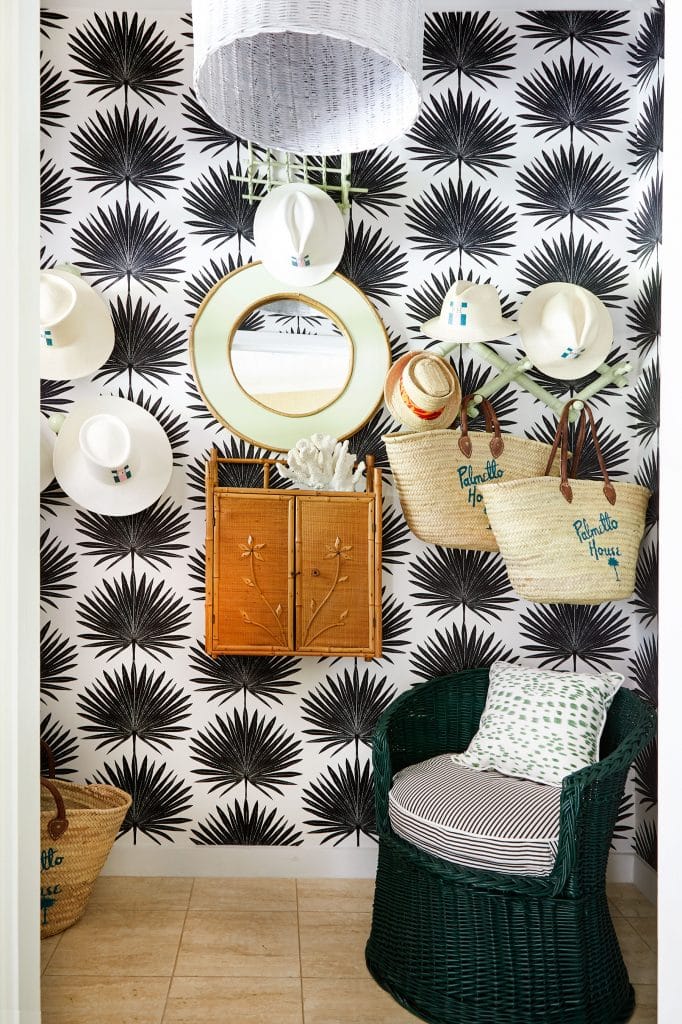 A palmetto-frond paper covers the walls of the home’s mud room. Straw baskets and hats are as much part of the decor as they are useful items.

Looking at the unpretentiously chic, comfortable and deliciously colored interiors in Amanda Lindroth’s new book, Island Hopping (Vendome Press), you might think she had been designing in tropical climes all her life. In fact, Lindroth did not become a professional designer until 2010, when she opened her office in Nassau, in the Bahamas. But by then, she had spent more than a decade designing houses for herself and her husband, Orjan, a real estate developer, and had renovated the Dunmore resort, on Harbour Island, and the Old Fort Bay Club, on New Providence, the island on which Nassau is located. Lindroth has since added a second studio and a shop in Palm Beach and now designs all over the Bahamas and Florida — and even all the way up in Maine. In addition, she recently launched the Amanda Lindroth Collection of housewares, totes and furniture.

Lindroth tends to favor classically derived colonial architecture, which emphasizes cross-ventilation and dappled natural light. She outfits these spaces with such signature elements as pecky cypress paneling; tailored furniture and antiques interspersed with vintage 20th-century wicker and rattan pieces (plus a favorite Ikea wicker chair); colorful fabrics; straw rugs; and local crafts. She works with “the most talented, self-taught upholstery and drapery people” in Nassau, she explains in her book, and commissions lampshades from “local straw ladies,” because ready-made lampshades are nearly impossible to find. If something is showing signs of wear, no problem. “Love and paint go a long way,” Lindroth writes.

Lindroth developed her passion for design growing up in Boca Raton, Florida, where her parents built a modernist house. She loved Palm Beach’s Worth Avenue, which she calls “a true land of enchantment,” and Florida design in general, from the Mediterranean Revival and Spanish Colonial work of Addison Mizner to the playfully flamboyant mid-century modernism of Morris Lapidus. (Lindroth maintains an apartment on Worth Avenue, in a 1928 building designed by Maurice Fatio.) It was also during her childhood, over the course of many visits, that she came to love the Bahamas. 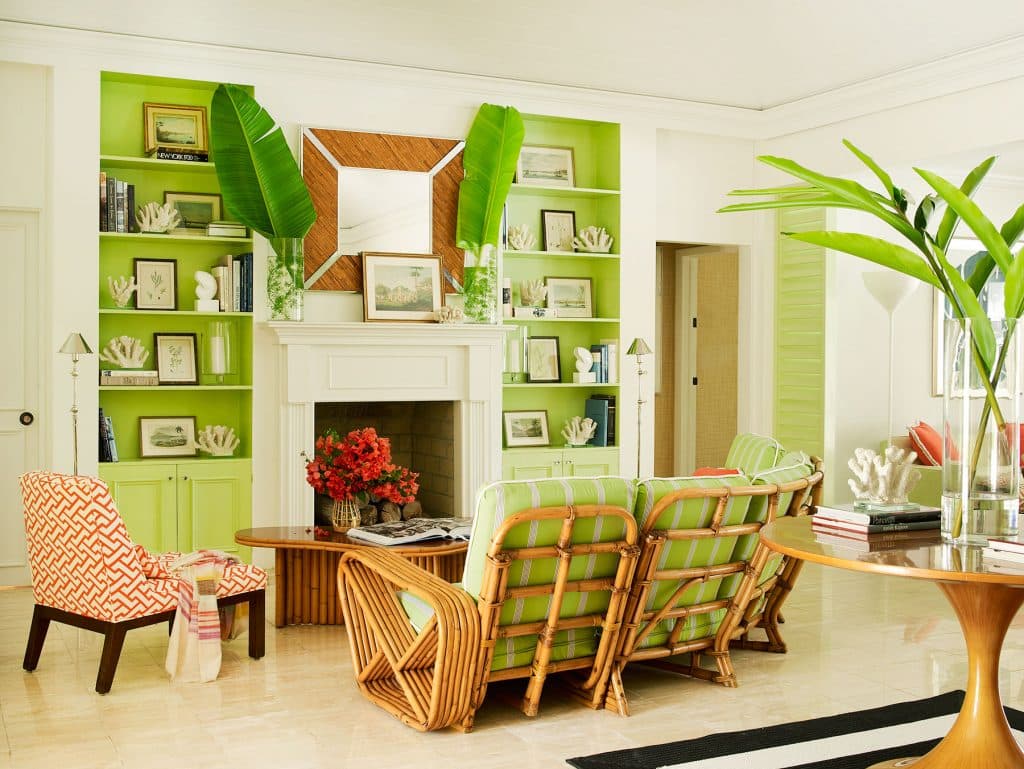 Lindroth writes that she painted the original built-in bookcases in the living room of Palmetto House, on Lyford Cay, a glossy apple green “to make them pop.” The Pretzel rattan sofas and amoeba-shaped coffee table match the style and the mid-century pedigree of the home, which was designed by John Volk. 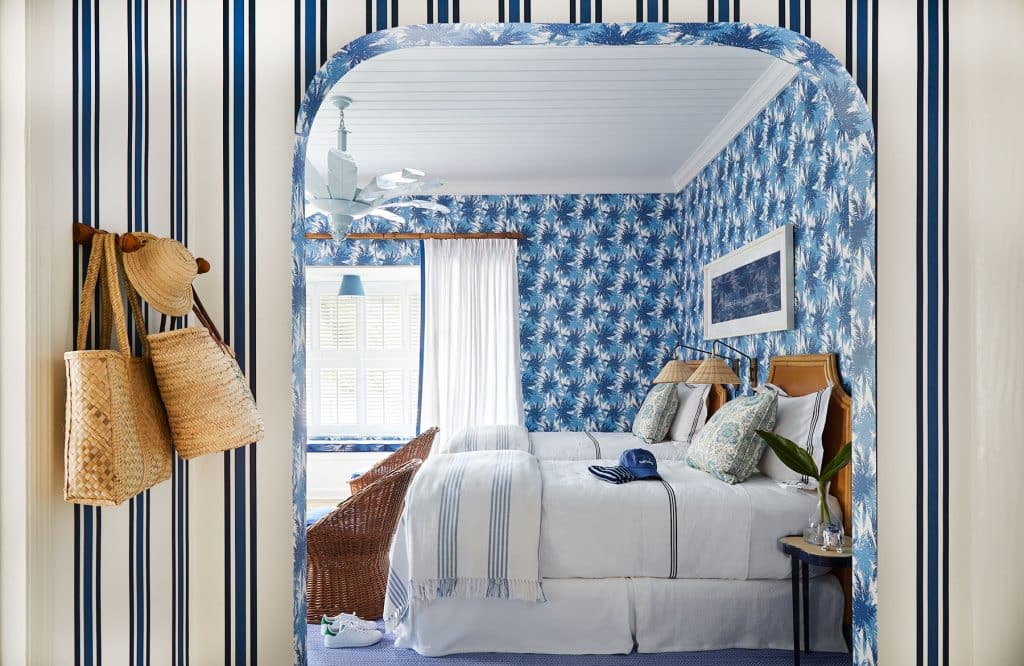 Azure stripes on the bedding of the son’s room echo the blue colorway of the wallpaper. 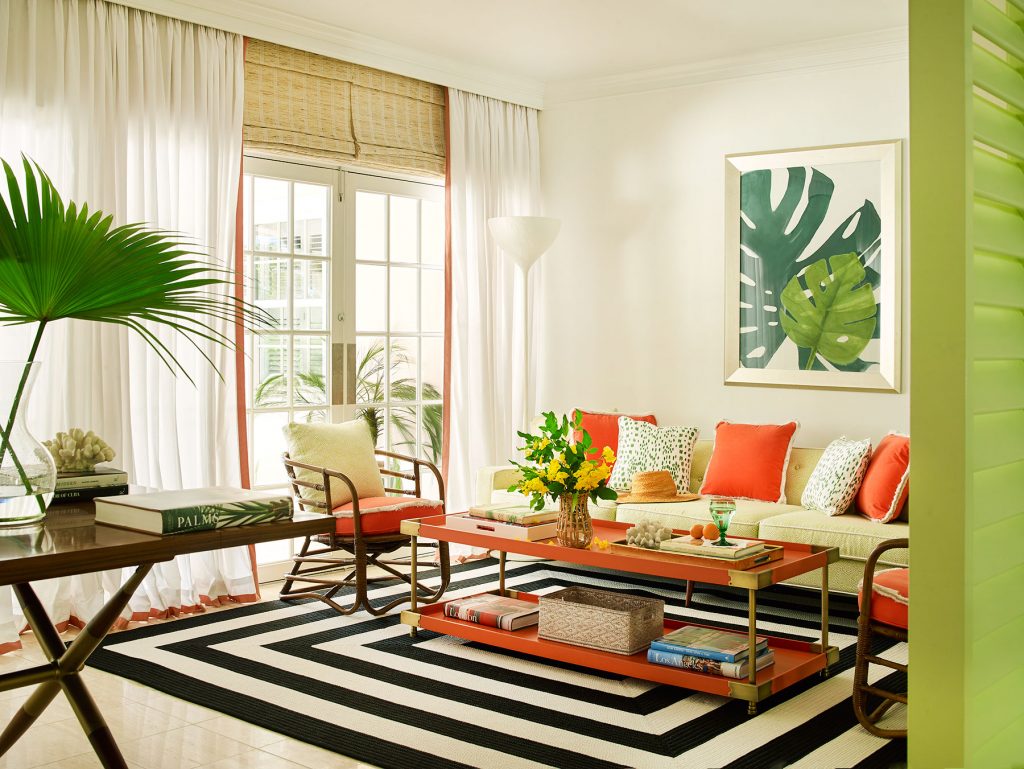 A custom cocktail table from Harbinger, in Los Angeles, sits in front of a 1960s sofa and between vintage rattan chairs from a yacht. 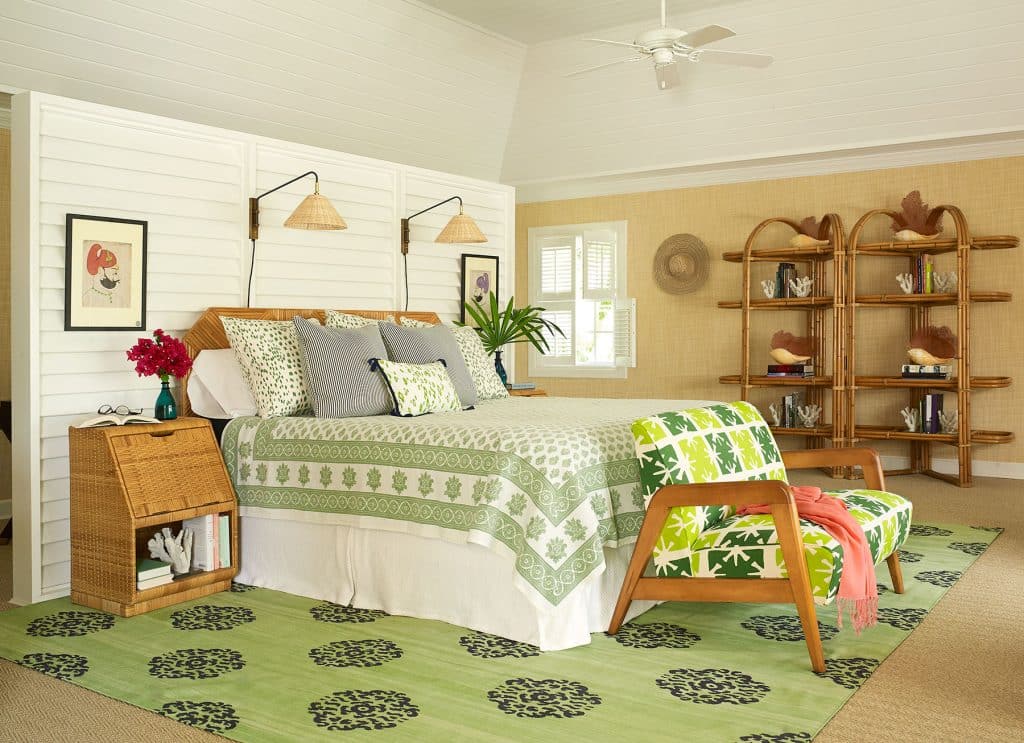 The home’s master bedroom shows off several elements of Lindroth’s signature mix, including vintage wicker and rattan pieces and colorful fabrics. The small sofa at the foot of the bed is Danish modern. 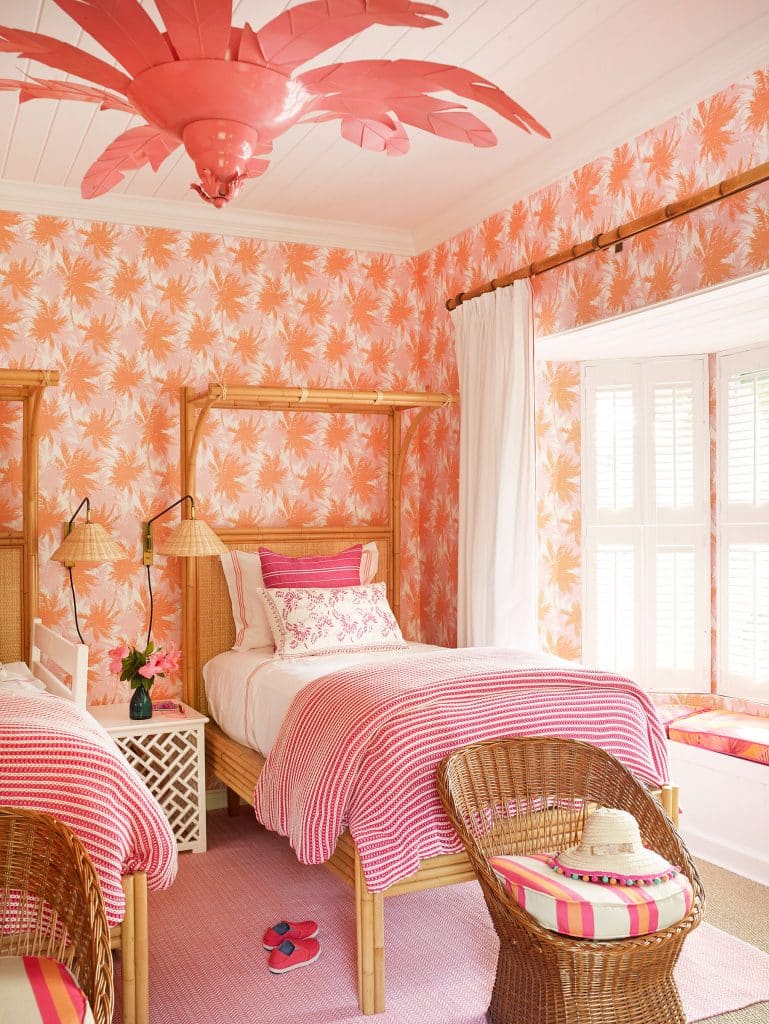 In a daughter’s bedroom, the stripes of the Ralph Lauren fabric used on the cushions of the miniature wicker barrel chairs pick up the pink and orange palette of the wallpaper.

In 1992, after graduating from Wellesley College and working in journalism and in public relations for luxury brands, Lindroth moved to Nassau, where she married Orjan and started to decorate in earnest, if not yet officially. The couple completed their first house, Ca’Liza (named after their daughter), an airy Palladian house of coral stone, in 2005, with the help of Maria de la Guardia and Teófilo Victoria, of DLGV Architects, in Miami. Lindroth filled the house with a mix of antiques, white-slipcovered furniture, straw rugs and vintage rattan. When her home landed on the cover of Veranda magazine, in 2010, Lindroth’s career was officially launched.

Island Hopping includes this house along with an assortment of others. Among them is the rather grand Bayview, in Lyford Cay, designed by the Vero Beach architects Scott Merrill and George Pastor, which Lindroth filled with antiques, coral- and green-hued fabrics and dramatic touches like the Bohemian glass chandelier over the dining table. The elegant La Paloma, in the same community, channels what Lindroth calls “the Brighton Pavilion–type glamour” of the Lyford Cay Club, one of the homeowner’s favorite spots. The wallpaper in the foyer and the fabric on the living room’s armchairs both have a red-on-white pagoda pattern, and a chic vintage outdoor settee by Ficks Reed sits under a palm mirror in the style of French designer Serge Roche. For Palmetto House, another project included in the book — which is seen in this story in an Introspective exclusive — Lindroth was asked by her clients to use mid-century furniture and to mix it with vintage rattan pieces, tying everything together with a Pop palette of bright colors and patterns.

Details like notepads, water carafes and “books you want to read,” Lindroth says, “make a house feel loved, lived in and current.”

Lindroth renovated her current home, Hope Hill, in Lyford Cay, with the help of DLGV, incorporating touches that recall the work of artist and designer Oliver Messel, who is known for the classical, whimsical houses he designed on Barbados and Mustique. These involved adding cedar shingles, new wood windows and wide-plank floors; raising the height of the interior doors; and painting the trim and shutters in Benjamin Moore’s Southfield Green, a close approximation to the Messel Green used in his houses.

To complete her projects, Lindroth outfits each with 50 move-in elements that help make a house a home, including notepads, water carafes and books — “books you want to read,” she says. “These things make a house feel loved, lived in and current.”

Some of her larger decorative strategies have a similar effect. She designs banquettes to make corners cozier and to provide extra seating. She also believes in well-stocked bars, including pitchers of iced tea and lemonade; crisp white bed linens; sconces; table lamps and chandeliers instead of ceiling lights; and live plants rather than store-bought flowers. No matter how au courant the decorating, Lindroth says, “rooms should be old-fashioned. It’s nice to have a place to put your feet up, put down a drink and have a reading light.”

What’s next for Lindroth? She’s currently thinking about designing “some little hotels,” she says, adding, “Is there any reason why we can’t have an almost Italian Riviera feeling in the Bahamas?” In her hands, the results are sure to be nothing less than delightful. 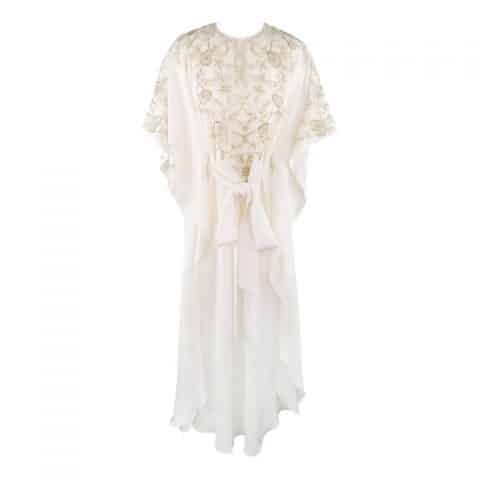 “This Oscar de la Renta caftan will need a big night. I am thinking Lyford’s sixtieth-anniversary dance in April.” 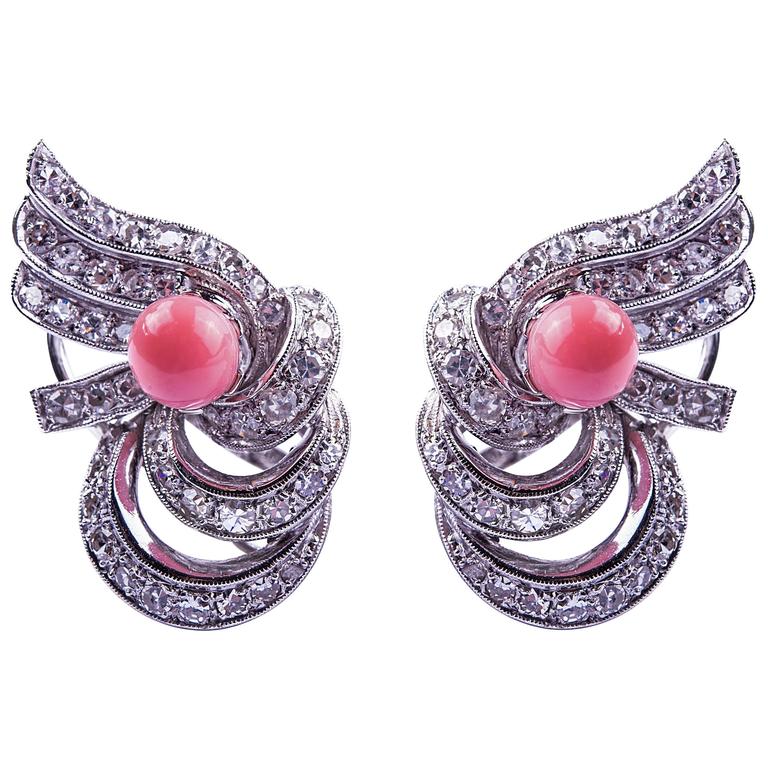 “Conch pearls are the rarest pearls in the world. These matching beauties atop very classic diamond earrings are perfect.” 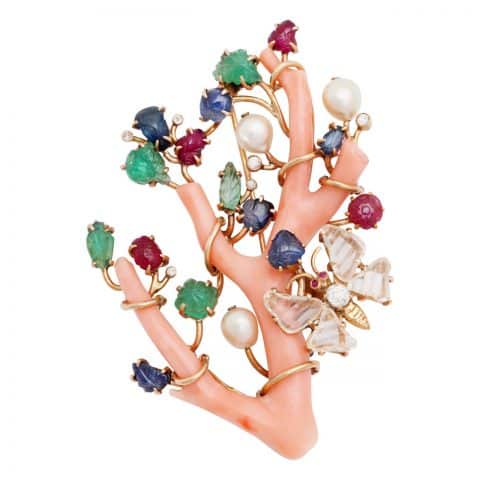 “Who doesn’t need a coral branch embellished with rubies, emeralds and sapphires to wear with a caftan?” 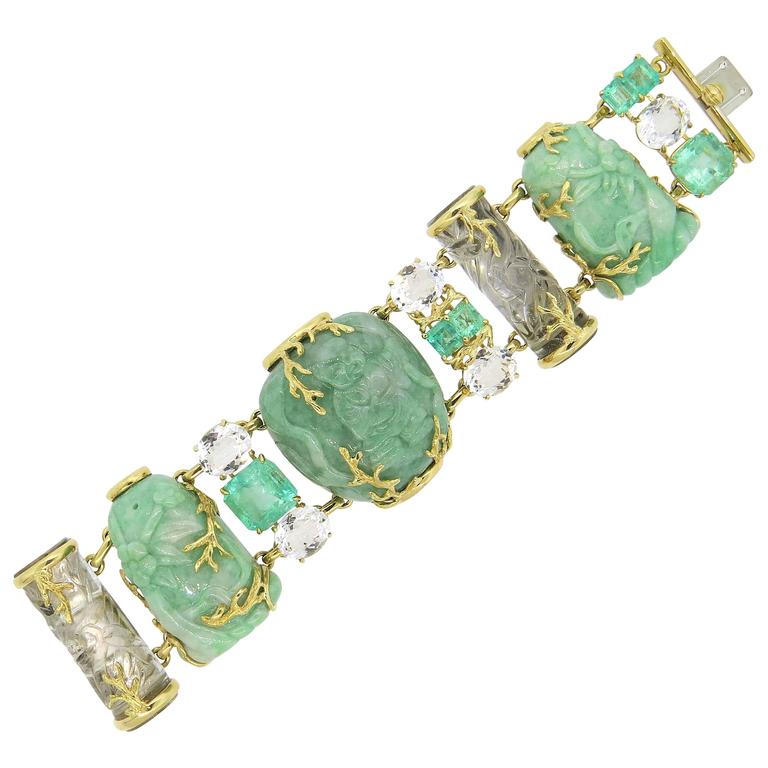 “A fantasy jade bracelet on a tan wrist on a moonlit night by the sea — I think I’ll take it.” 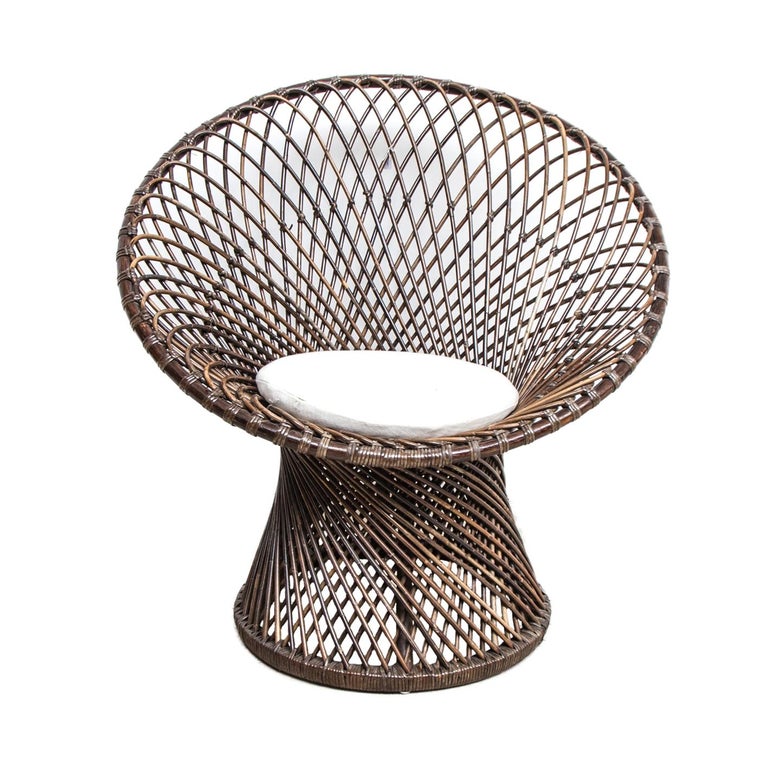 “I am a huge fan of all types of vintage rattan and wicker. This mid-century Italian chair is one of the all-time best modern rattan designs.” 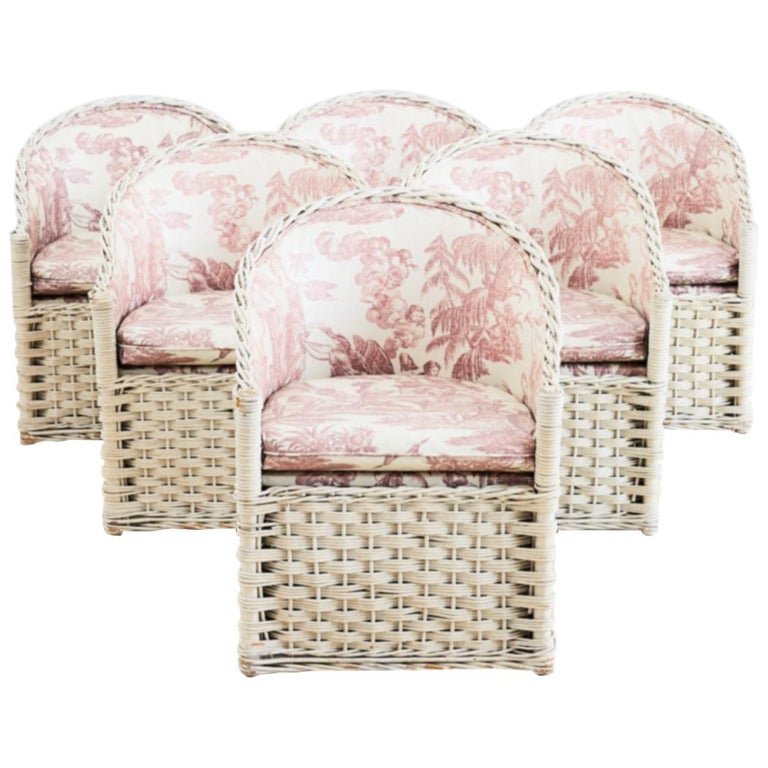 “I love the idea of these garden chairs. I am in favor of real wicker and rattan, even outside. The plastic versions have come a long way, but I still have real rattan on my veranda.” 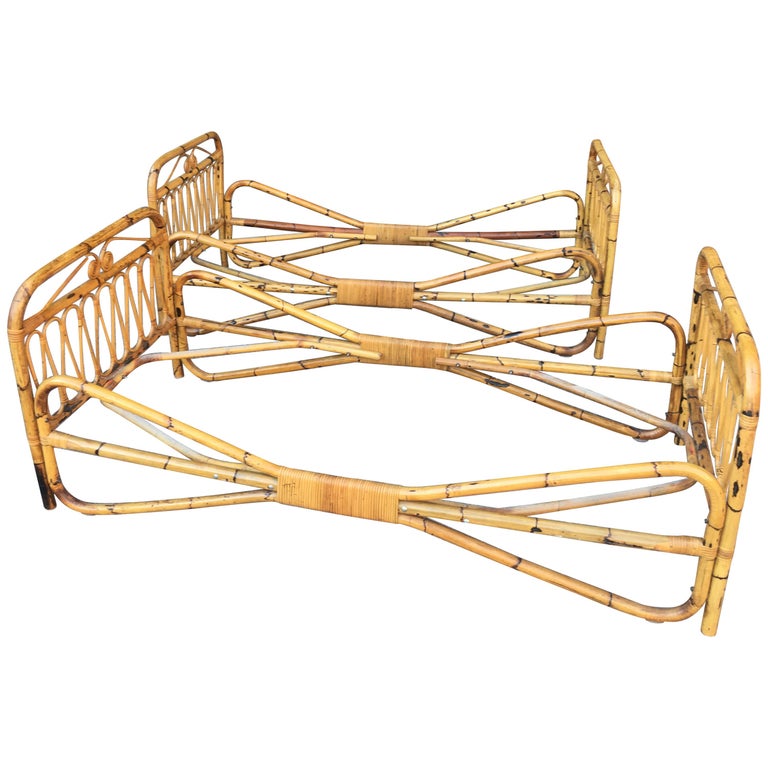 “These whimsical Italian daybeds are almost identical to a pair we bought years ago for children’s naps on a client’s second-floor veranda in Lyford.”