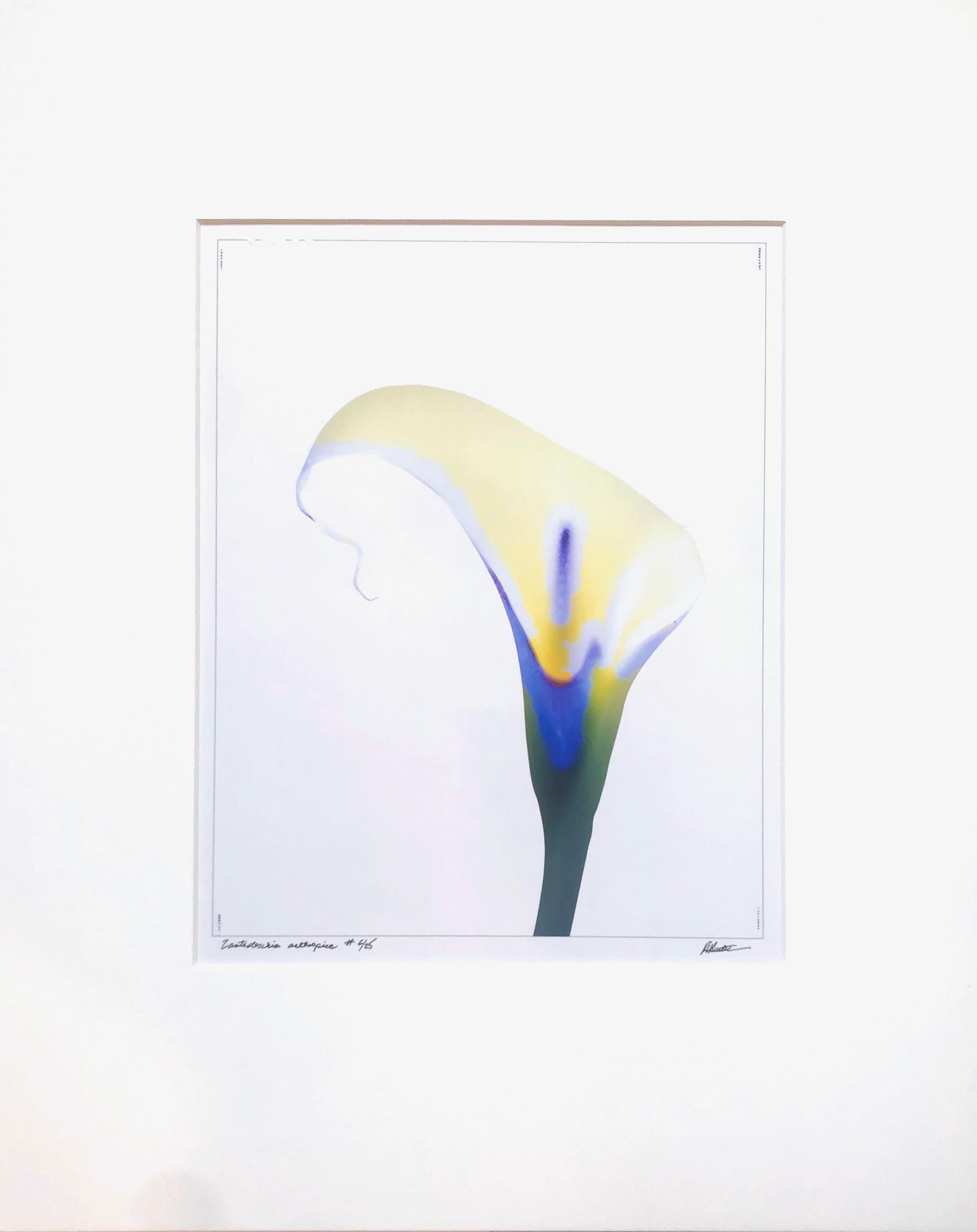 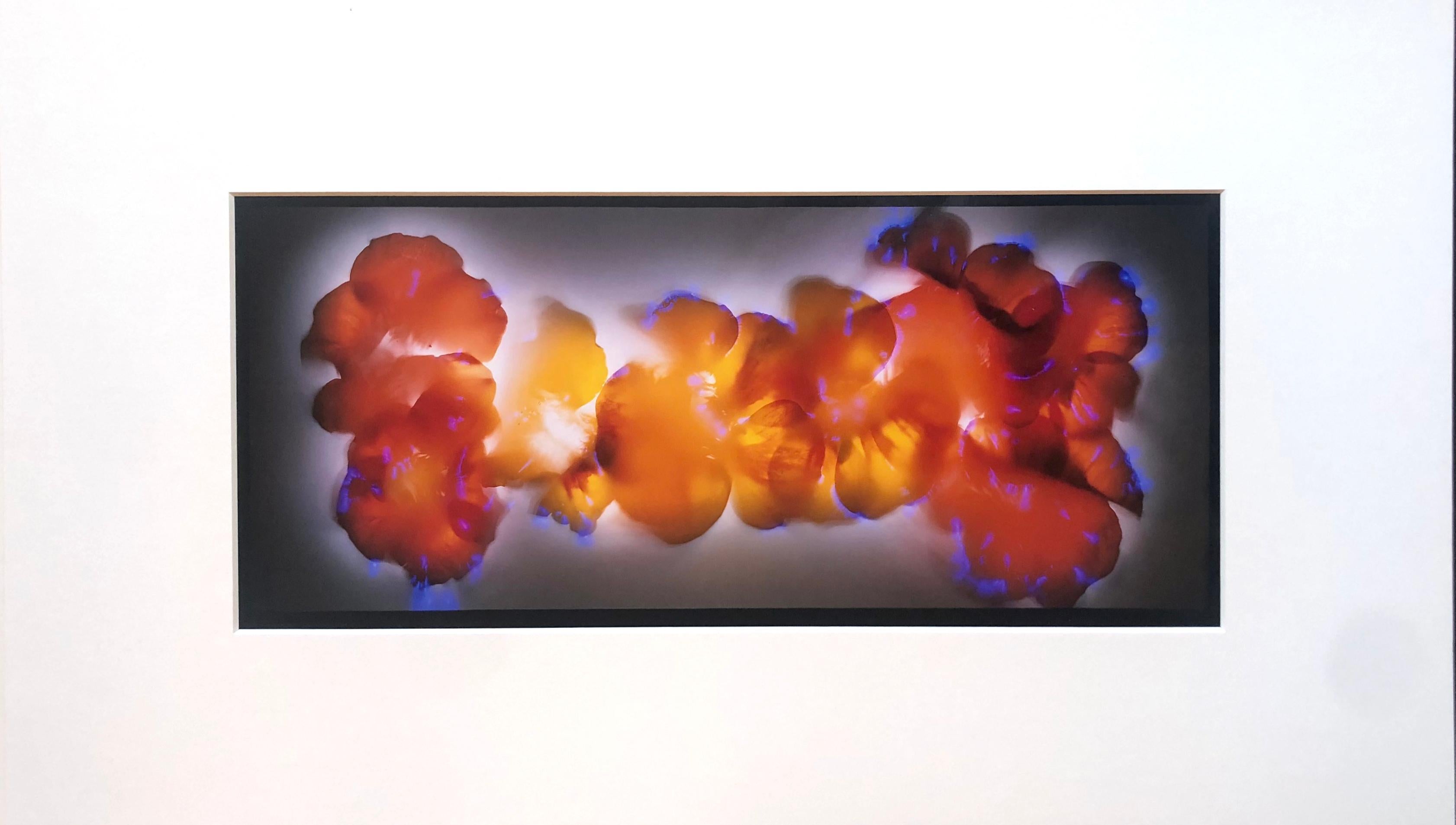 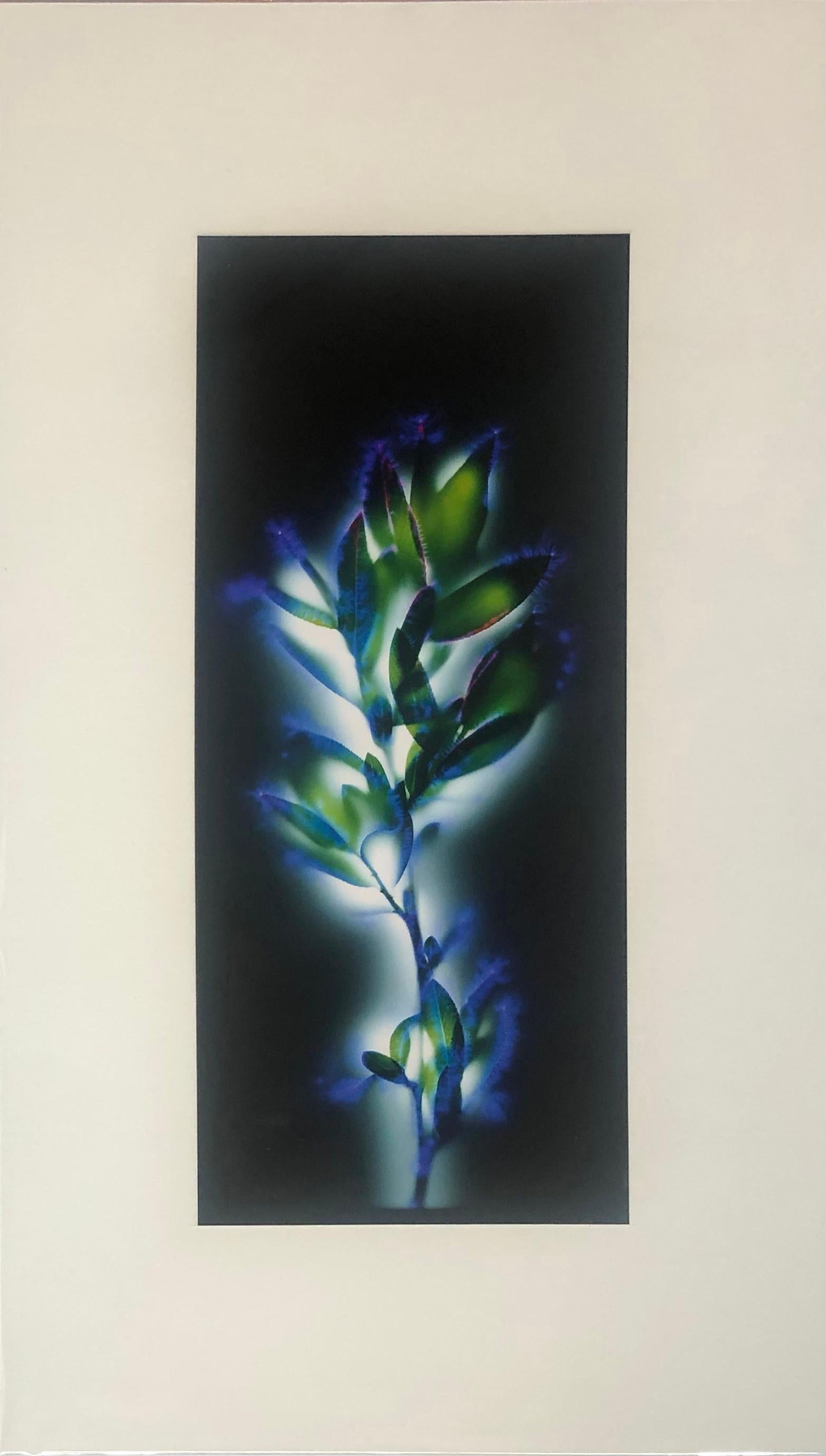 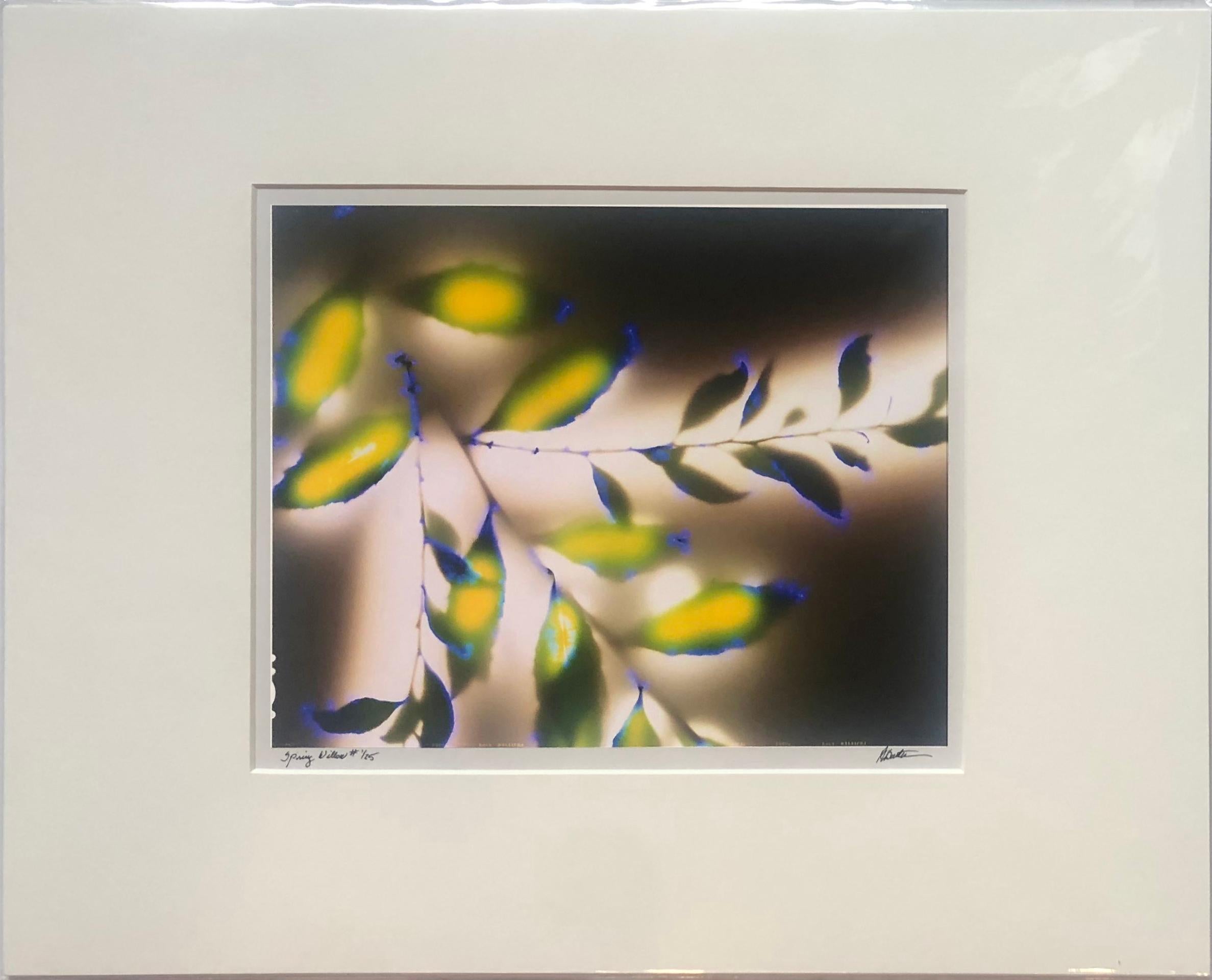 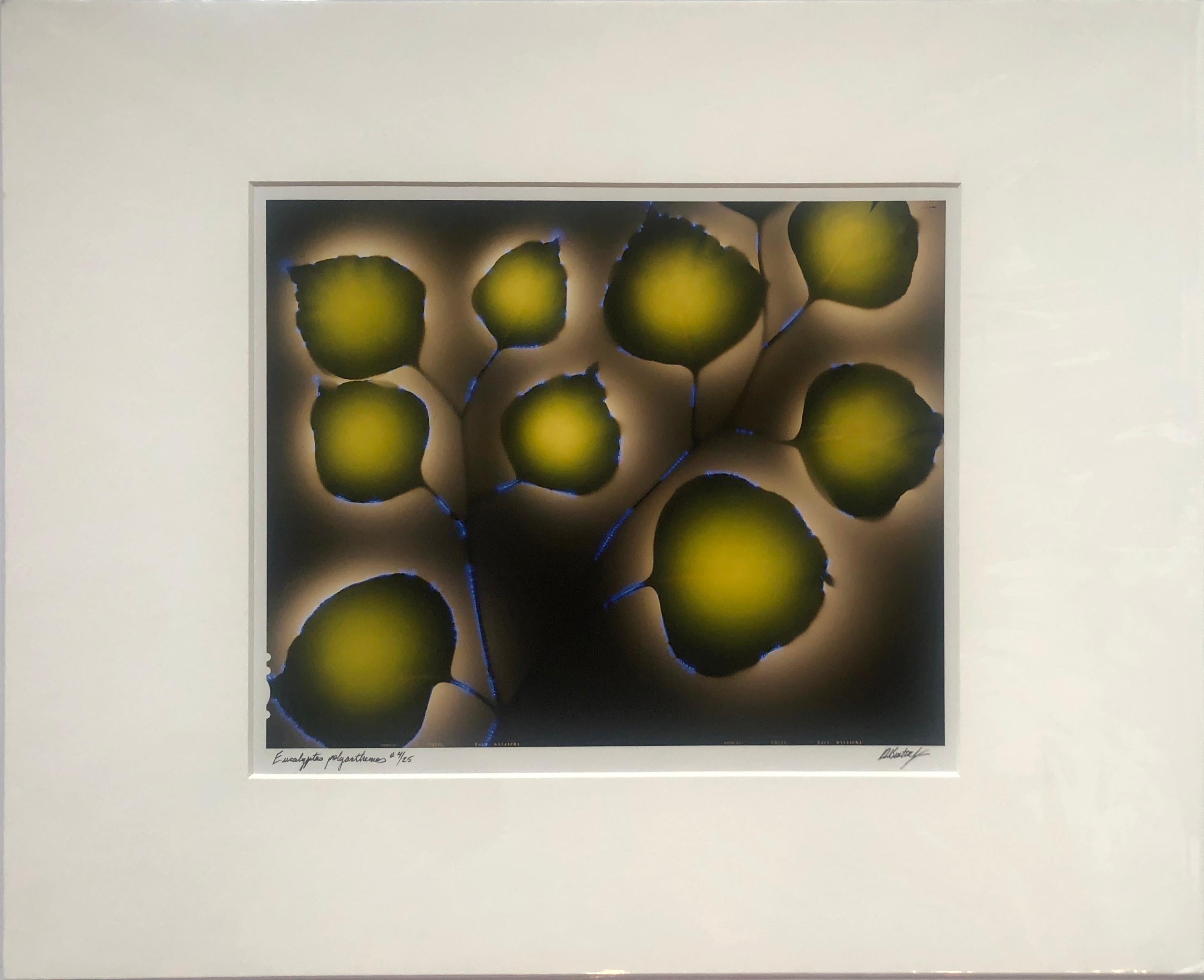 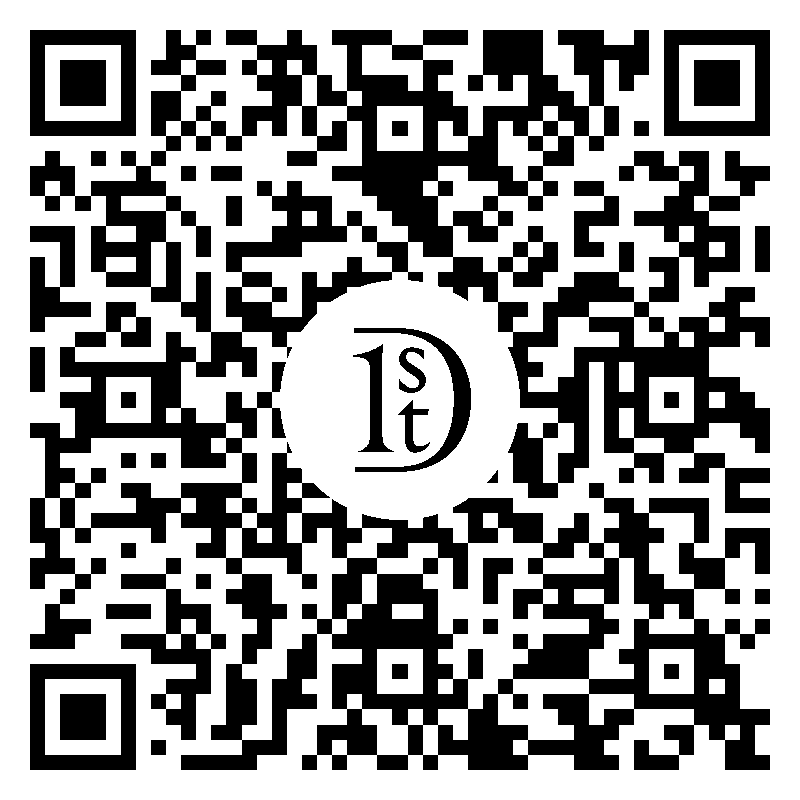 A cameraless photographic print in ethereal white and blue by Robert Buelteman. Buelteman, an accomplished landscape photographer, sought to expand the photographic tradition and capture the hidden energy and aura of our natural world. He developed a process involving plant life, color-sensitive film, 80,000 volts of electricity, and "painting" with a fiber-optic light the width of a human hair. The result has been four series of striking and completely unique images of glowing wildflowers and leaves which seem to explode with energy, like this White Clematis plant, which completely transforms how the viewer engages with the natural world. Robert Buelteman White Clematis, 2004 Edition: 3 of 25 Chromogenic development print 6 ½ x 15 in. 12 ½ x 22 in. matted Robert Buelteman is an artist whose fascination with transcendence is reflected in his photographs, which portray the universe as alive and life as sacred. His prints are a powerful extraction of beauty and substance revealing unrecognized dimensions in the commonplace. Mr. Buelteman developed his love of nature as a child growing up in the small town of Woodside on the peninsula south of the city of San Francisco. As a student at the University of Colorado, the Rocky Mountains inspired the veneration of life and light that appear in his photographs today. He has published fifteen photographic portfolios over his forty years in photography, and three of these, The Unseen Peninsula (1994), Eighteen Days in June (2000), and Signs of Life (2009) were published as award winning monographs. In 1999, Buelteman left photographic tradition behind in creating Through the Green Fuse, a portfolio of unique photograms made without cameras, lenses, or computers. As a result of the success of this new work, Mr. Buelteman was appointed to be the Artist-in- Residence at the Santa Fe Institute in New Mexico in 2003, where, in 2006, he completed Sangre de Cristo, the flora of the Southern Rockies. Since 2010, as a guest at Stanford University, Mr. Buelteman has worked on two new collections of artwork, deepening his inquiry into the design of life. He has received accolades from institutions as diverse as the United States Congress, the Commonwealth Club of California, and the Natural Resources Defense Council. Since 2010 his art was the subject of essays in 23 languages on six continents around the globe, and can be found in public and private collections worldwide, including the Stanford University Medical Center, Henry Mayo Newhall Hospital, Lucile Packard Children’s Hospital, Yale University Art Museum, Santa Barbara Museum of Art, Adobe Systems, Xerox, and Nikon. 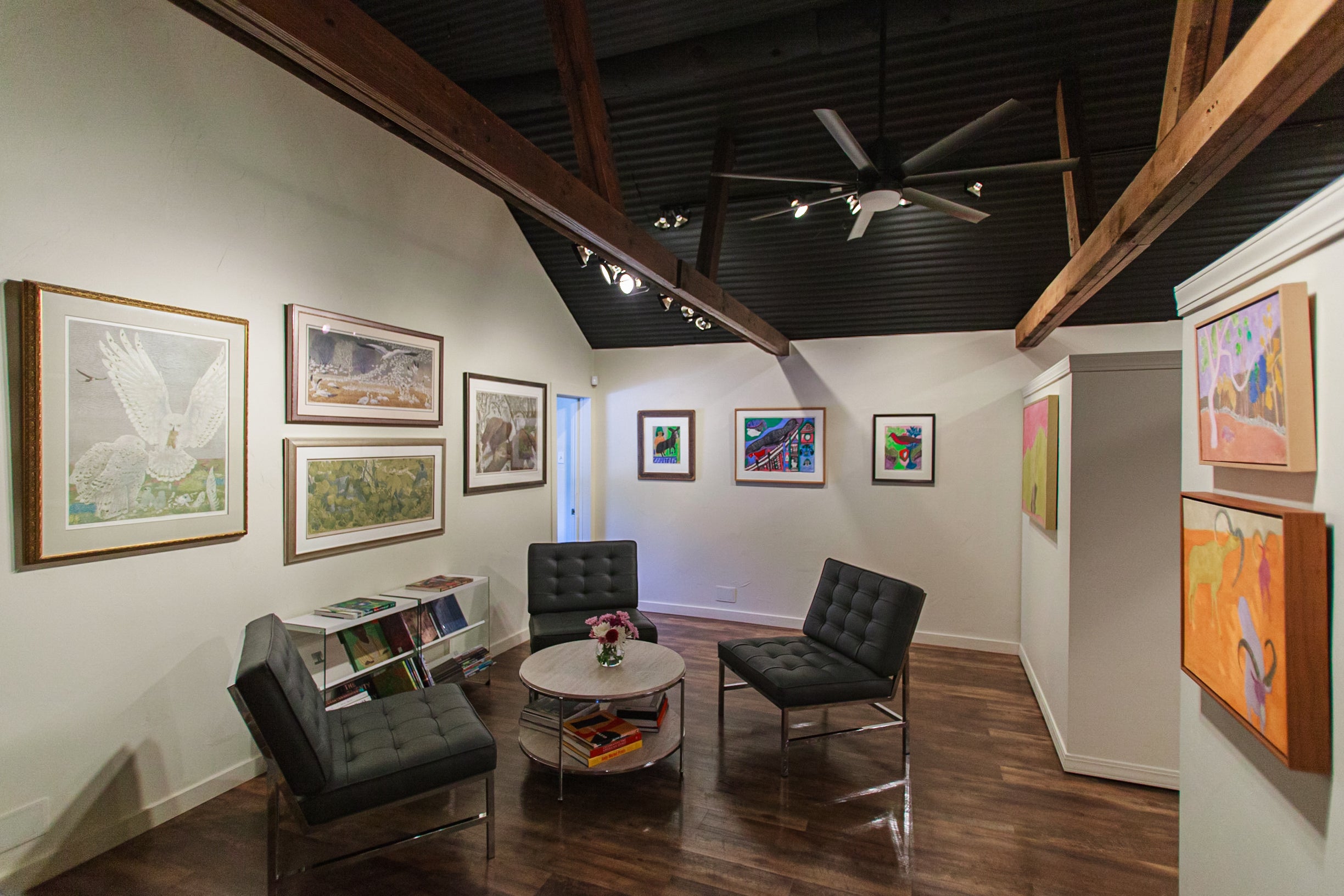 About the Seller
5 / 5
Located in Abilene, TX
Vetted Seller
These experienced sellers undergo a comprehensive evaluation by our team of in-house experts.
Established in 1980
1stDibs seller since 2021
Typical response time: 18 hours
More From This Seller

$449
Superman
Located in Morongo Valley, CA
Superman 20x20cm, Edition of 10 plus 2 Artist Proofs. Archival C-Print, based on a Polaroid. Signature Label and Certificate. Not mounted.
Category