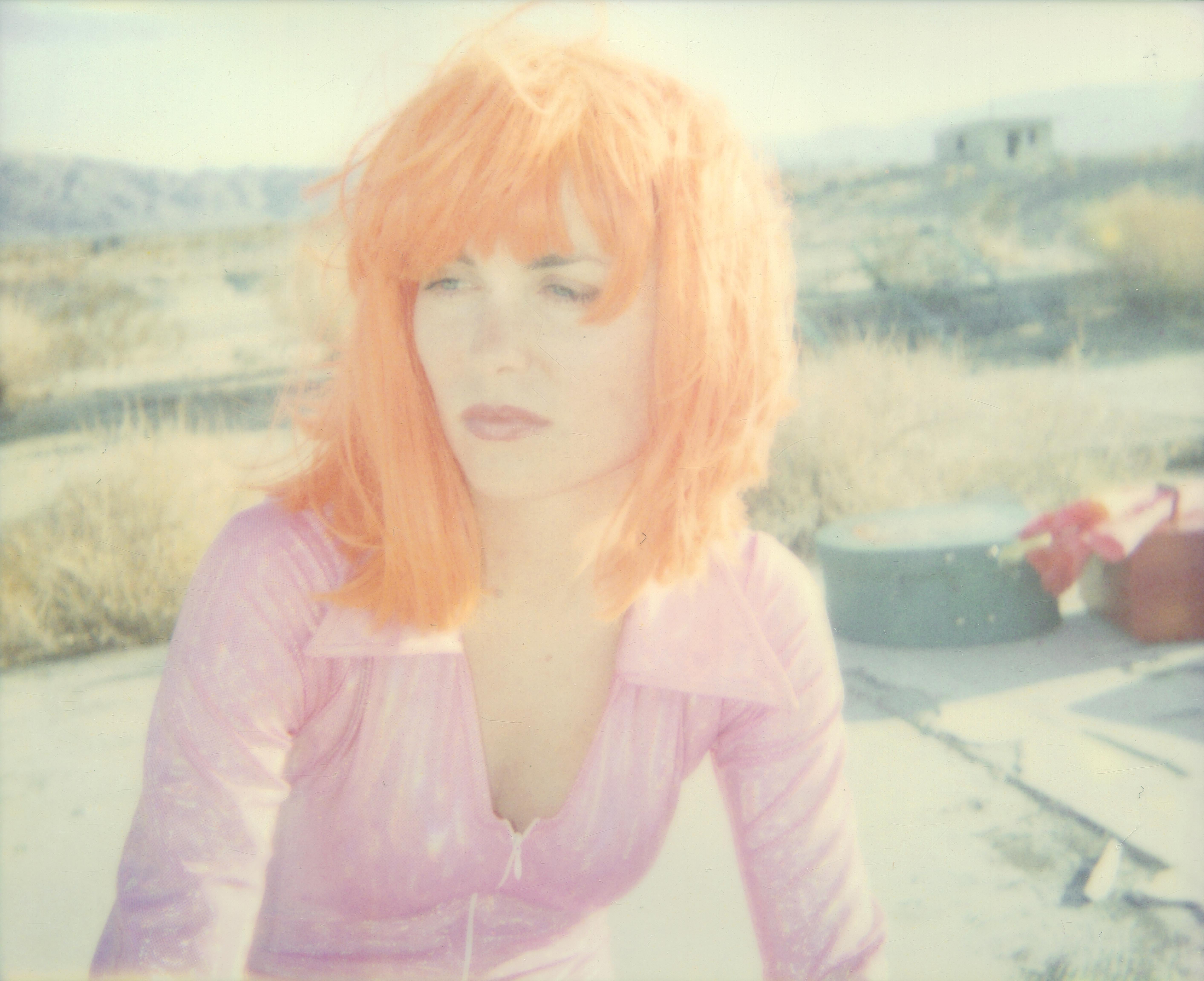 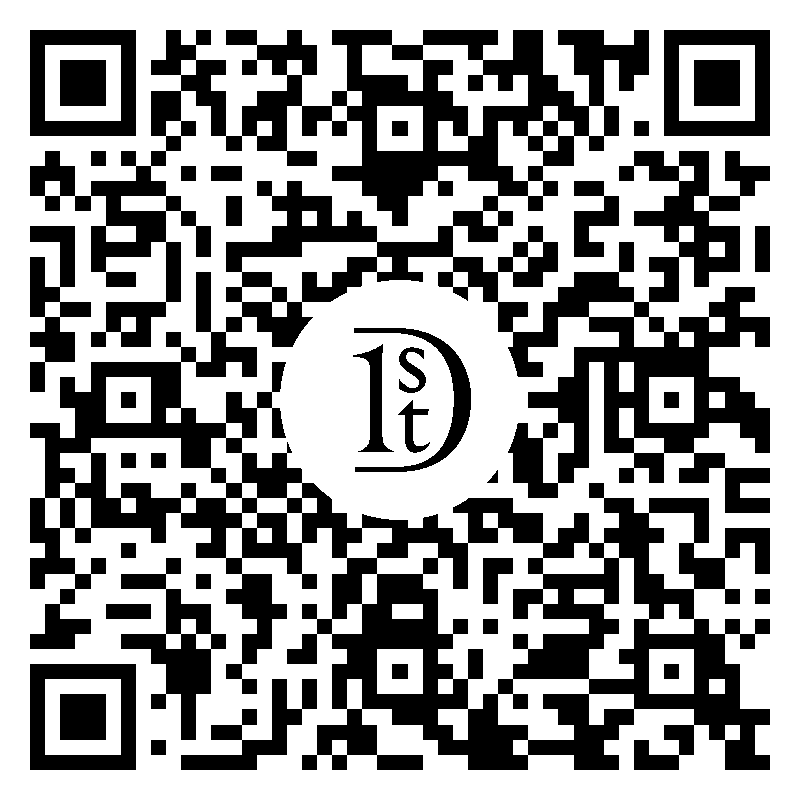 You see Me (Suburbia) 2004, 20x24cm, Edition of 1/10, digital C-Print based on a Polaroid, not mounted, Signature label with Certificate, artist inventory number: 1723.01. This project "Suburbia" was shot on the set of Marc Forster's first feature film "Everything put Together' with Radha Mitchell, Michelle Hicks, Megan Mullally, and others. This piece is featuring Radha Mitchell. Suburbs collectively, or the people who live in them Suburb { a district, especially a residential one, on the edge of a city or large town } synonyms [Outer edge , Fringes, Periphery, Limits, Outer reaches, Environs ] Stefanie Schneider received her MFA in Communication Design at the Folkwang Schule Essen, Germany. Her work has been shown at the Museum for Photography, Braunschweig, Museum für Kommunikation, Berlin, the Institut für Neue Medien, Frankfurt, the Nassauischer Kunstverein, Wiesbaden, Kunstverein Bielefeld, Museum für Moderne Kunst Passau, Les Rencontres d'Arles, Foto -Triennale Esslingen, Bombay Beach Biennale 2018. Stefanie Schneider: A German view of the American West The works of Stefanie Schneider evoke Ed Ruscha's obsession with the American experience, the richness of Georgia O'Keefe's deserts and the loneliness of Edward Hopper's haunting paintings. So how exactly did this German photographer become one of the most important artists of the American narrative of the 20th and 21st century? Born in Germany in 1968, photographer Schneider divides her time between Berlin and Los Angeles. Her process begins in the American West, in locations such as the planes and deserts of Southern California, where she photographs her subjects. In Berlin, Schneider develops and enlarges her works by hand. What is initially striking about Schneider's images is simply the color of her expired Polaroids but her role in preserving the use of Polaroid film is one aspect of her work that has gained great respect from her contemporaries and the critics, as her work came about during a time when the Polaroid, a symbol of American photography, was on the road to extinction. This theme of preservation and deterioration is a core part of Schneider's oeuvre. In an interview in October 2014 with Artnet, the artist explained how her own experiences of pain and loss inspire her. ''My work resembles my life: Love, lost and unrequited, leaves its mark in our lives as a senseless pain that has no place in the present.'' ''The ex-lover experiences the residues of love as an amputee experiences the sensation of a ghost limb.'' - Stefanie Schneider Schneider's subjects are often featured in apocalyptic settings: desert planes, trailer parks, oilfields, run-down motels and empty beaches, alone, or if not, not connected with one another. ''It is the tangible experience of ''absence'' that has inspired my work,'' explained Schneider. Barnebys, May 3rd, 2017