Items Similar to The Son
Tina Barney - The Bridesmaid 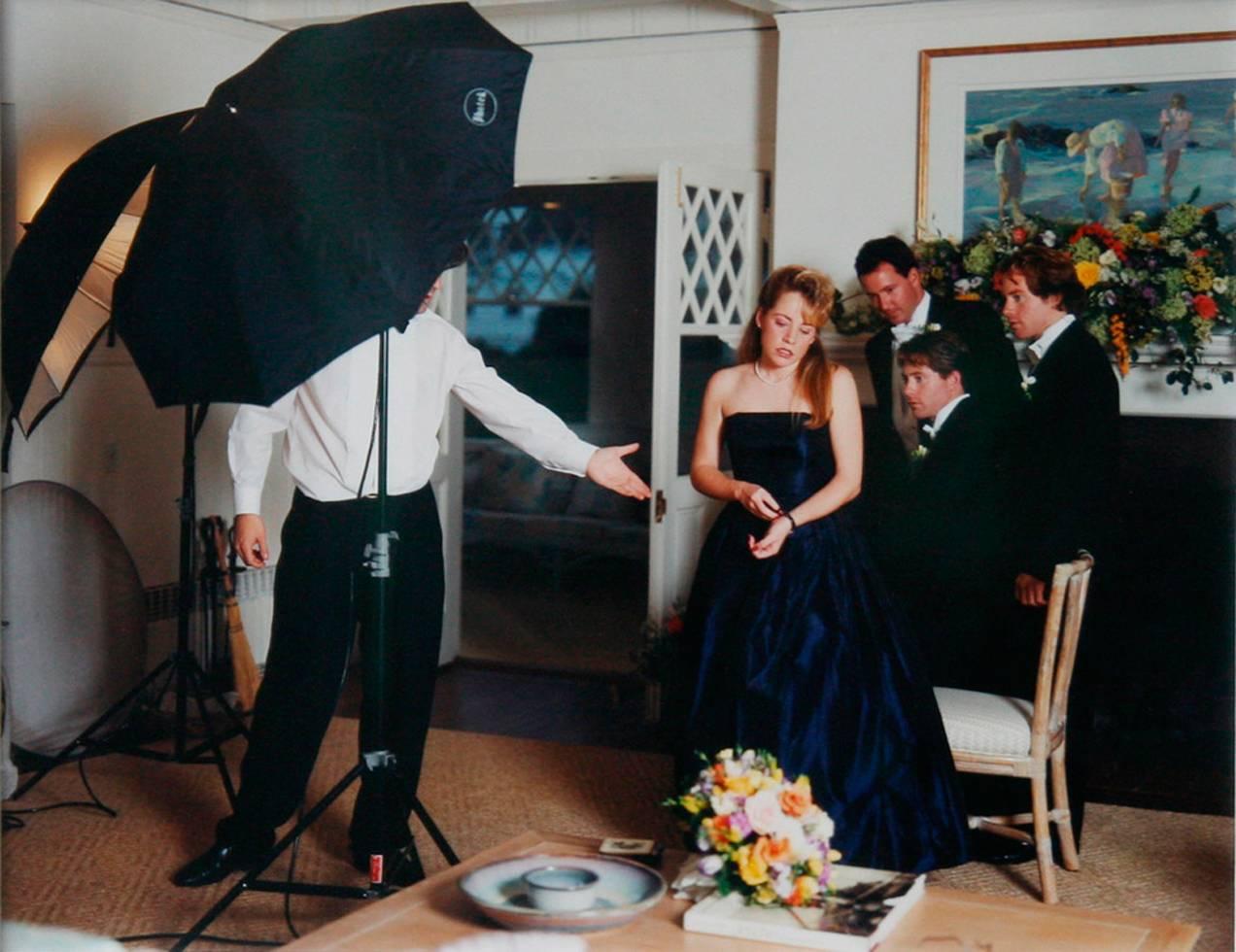 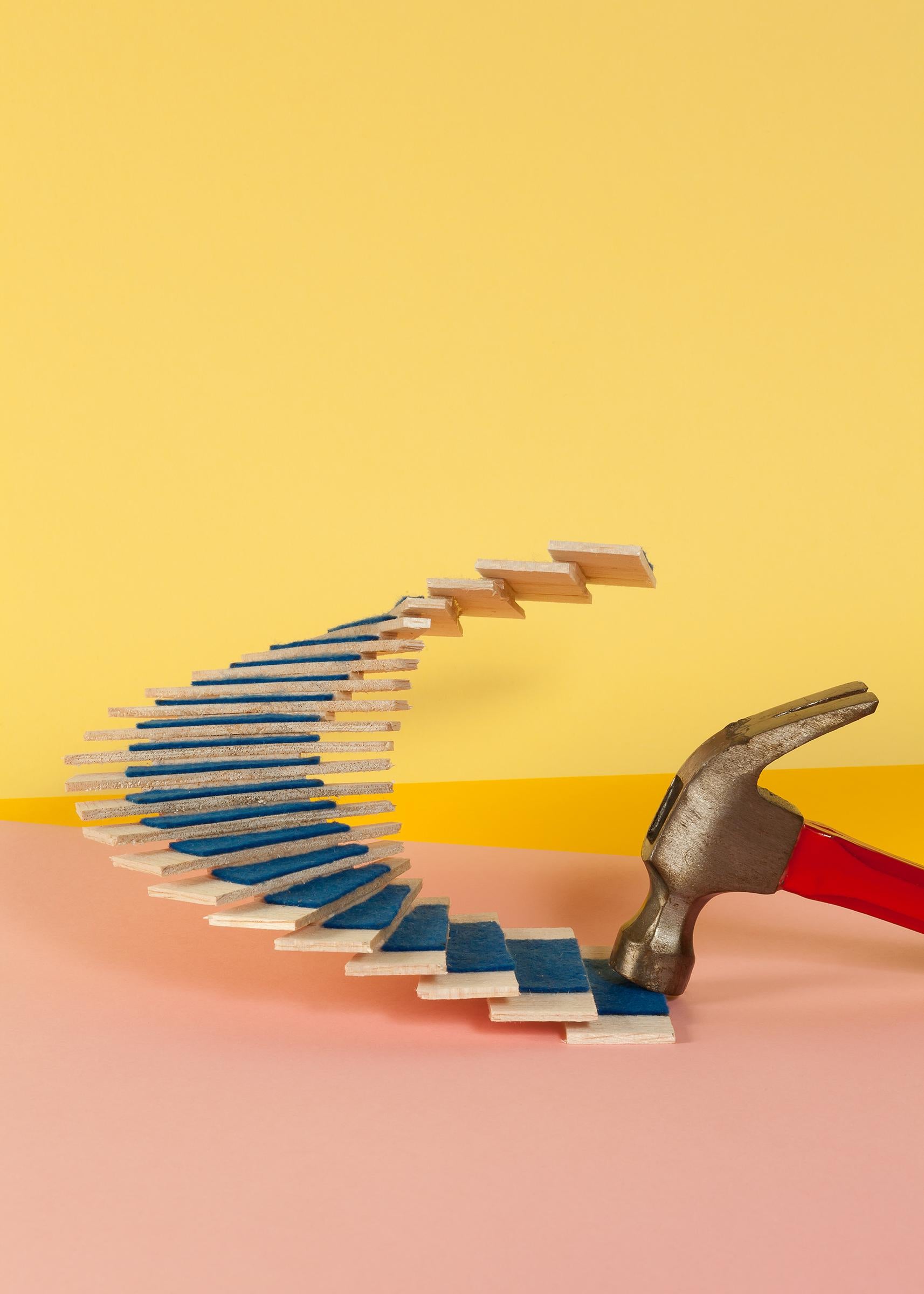 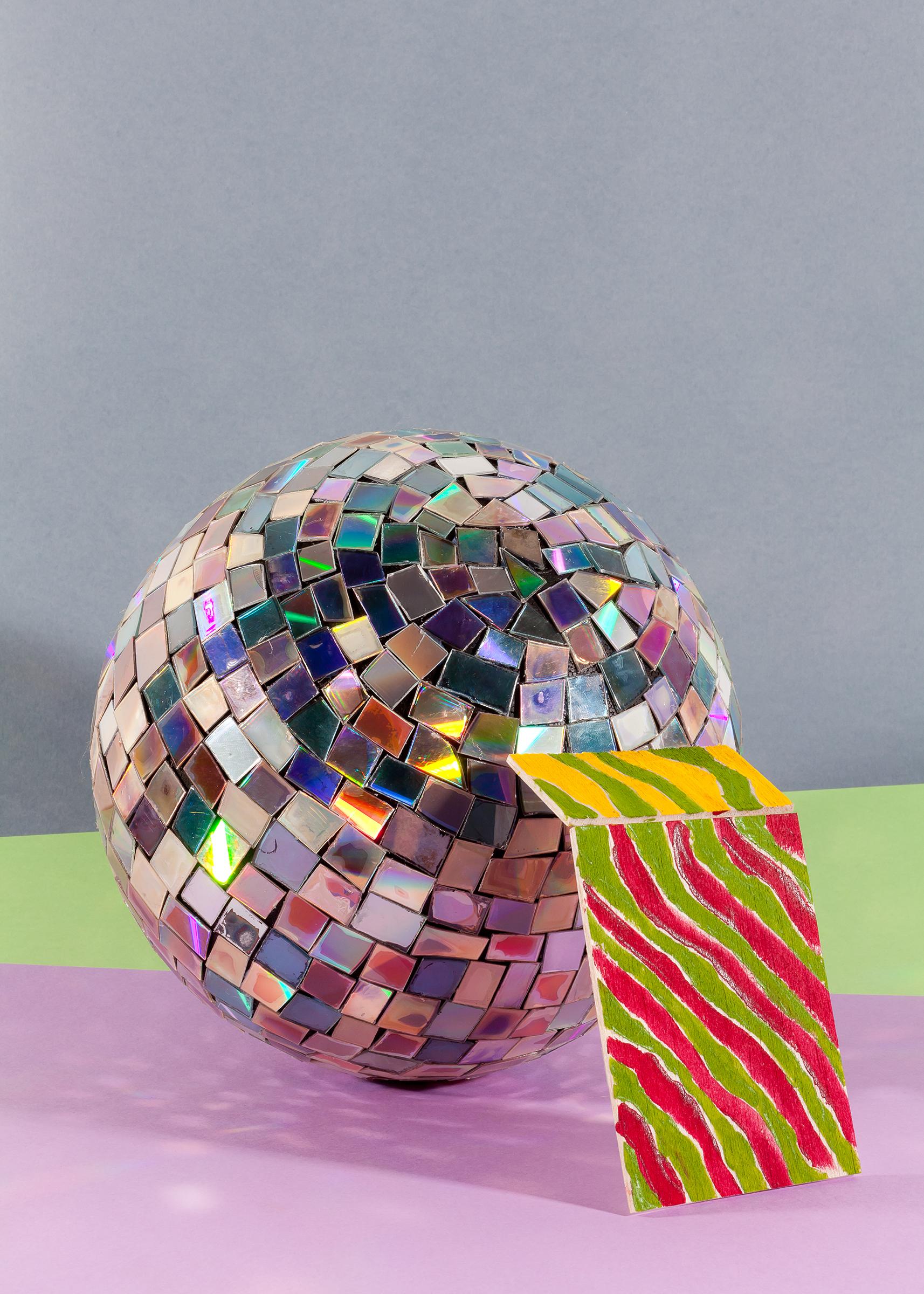 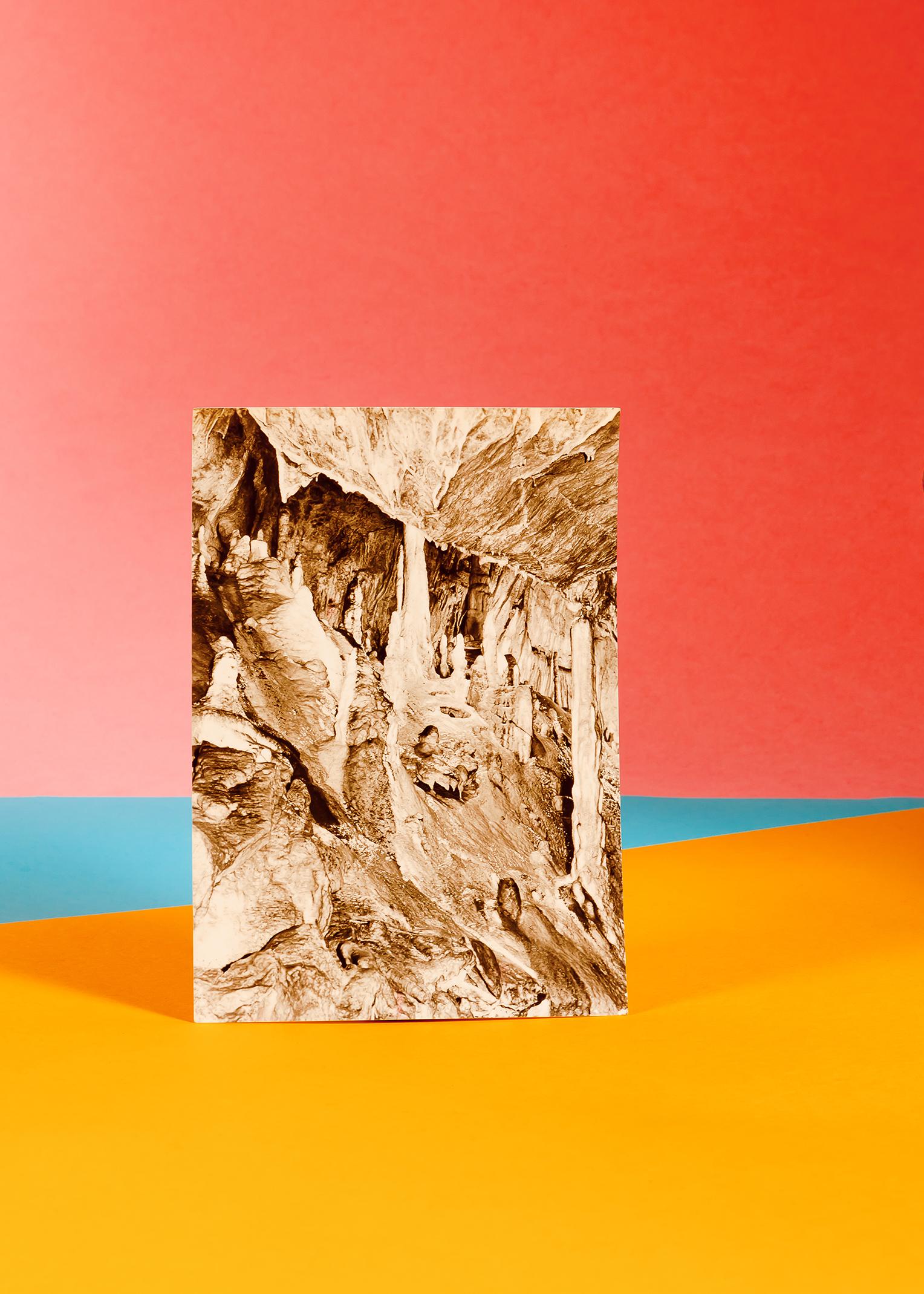 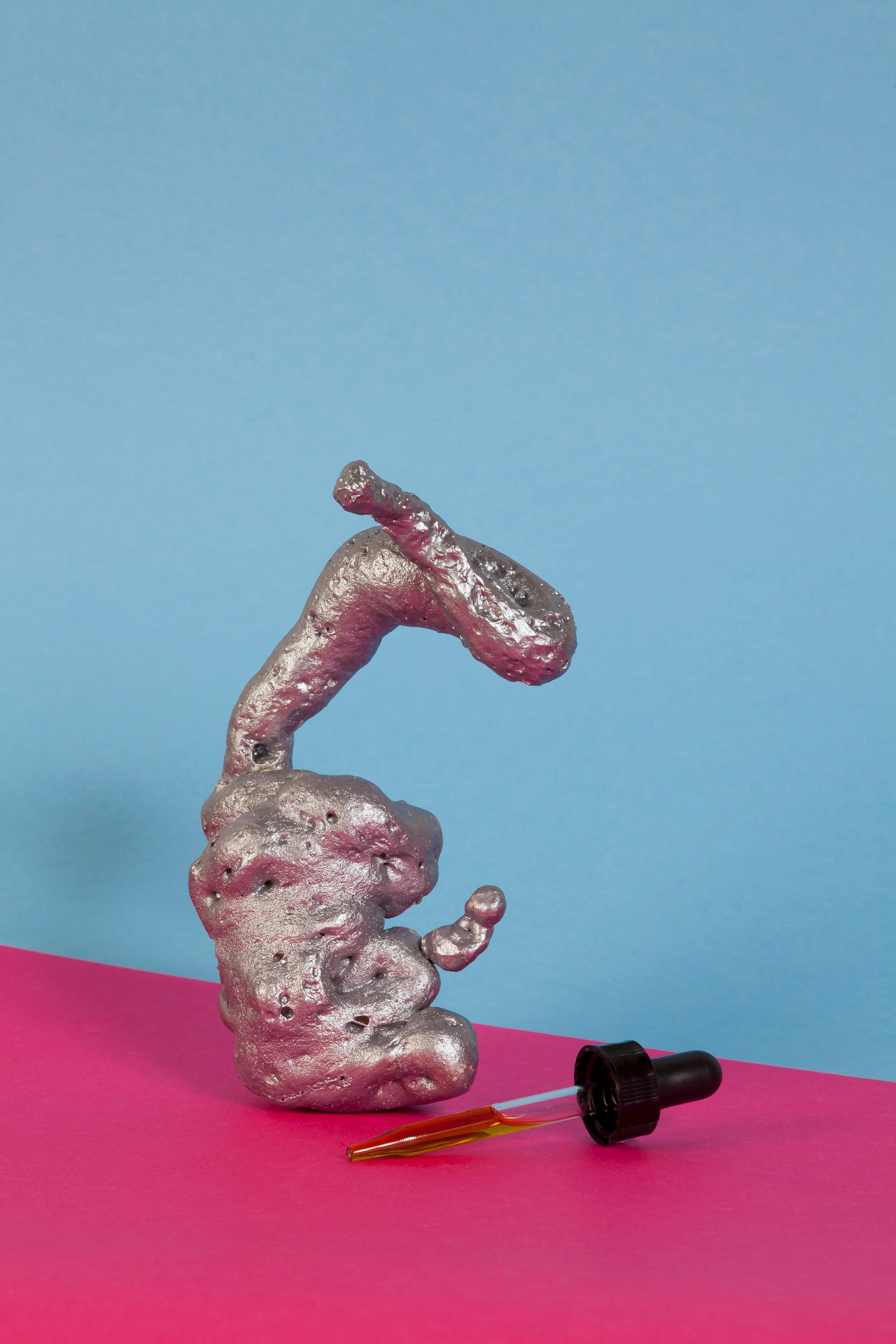 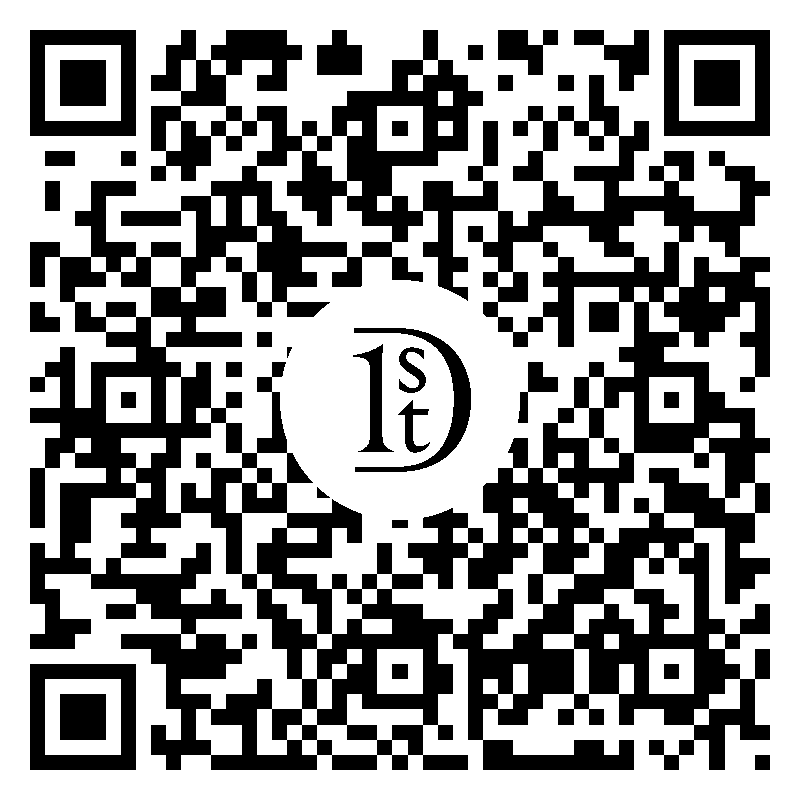 Tina Barney is an American artist renowned for her photographs of friends and family in domestic, yet often highly-charged, settings. Her images evoke both the spontaneity of documentary realism and the intentionality of directed or fabricated scenes. Her meticulous tableaux chronicle the complexity, and volitility, of interpersonal relationships. In this work, Barney presents a sense of intimacy and insight that a documentary photograph confers upon its subject. Here, a family, its hierarchy, its environment, and the objects all serve as props in their drama. The result is an image that moves beyond voyeuristic curiosity to suggest a myriad of complex relationships embedded in common situations. This family simultaneously depicts something very specific, such as living in an elegant Soho loft, and universal, notably the battle between teens and their parents. "The Son" was included in the legendary portfolio Photographers + Friends United Against AIDS. It also included works by eleven other artists including Jeff Wall, Thomas Ruff, James Welling, Sarah Charlesworth, and Andres Serrano. Tina Barney's work can be found in numerous public and private collections around the world. Among her notable exhibitions include a mid-career survey at The Museum of Modern Art, New York, as well as being included in the Whitney Biennial. More recently, her work has been shown at the New York State Theatre in New York, The Barbican Art Centre, London; Museum Folkwang in Essen, Museum der Art Moderne, Salzburg, and others to mention a few.

1stDibs Buyer Protection Guaranteed
If your item arrives not as described, we’ll work with you and the seller to make it right. Learn more
About the Seller
4.7 / 5
Located in Toronto, Canada
Vetted Seller
These experienced sellers undergo a comprehensive evaluation by our team of in-house experts.
Established in 2009
1stDibs seller since 2015
128 sales on 1stDibs
Typical response time: 2 hours
More From This Seller