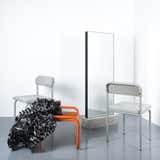 Diamond
This distinction is for experienced sellers who continually surpass customer expectations.
4.9 / 5
Vienna, AT
THANKS!
Message
Call
Follow

Established in 2007 /Derive has joined 1stdibs in 2013 as one of the first vintage design dealers from Vienna and has been a destination for collectors, designers and architects around the world ever since. Our gallery specializes in an eclectic mix of post war design and distinct, outside the box pieces. We do only sell restored, refurbished and/or rewired pieces and offer all sorts of customizations such as new surfaces (re-plating with gold, chrome, brass) and adjusting the pieces to your spatial givens. Our inventory comprises important works from the golden age of d...Read More

Black Bed Side Tables with Lamps, Germany, circa 1965
By Staff Leuchten
Located in Vienna, AT
Category 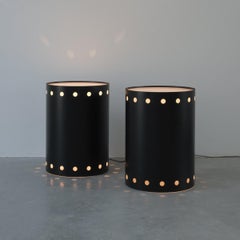 Black Bed Side Tables with Lamps, Germany, circa 1965 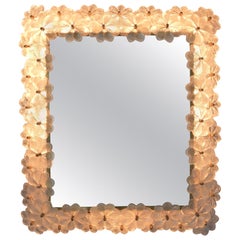 One of Two Limoges Oyster Plates, circa 1950
By Limoges
Located in Vienna, AT
Category 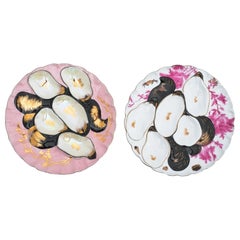 One of Two Limoges Oyster Plates, circa 1950 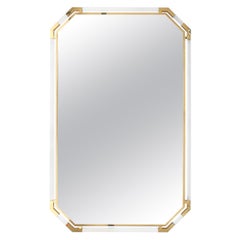 One of Two Palwa Gold Brass and Glass Semi Flush Mounts, 1960
By Palwa
Located in Vienna, AT
Category

Palwa Gold Brass and Glass Flush Mount, circa 1960
By Palwa
Located in Vienna, AT
Category 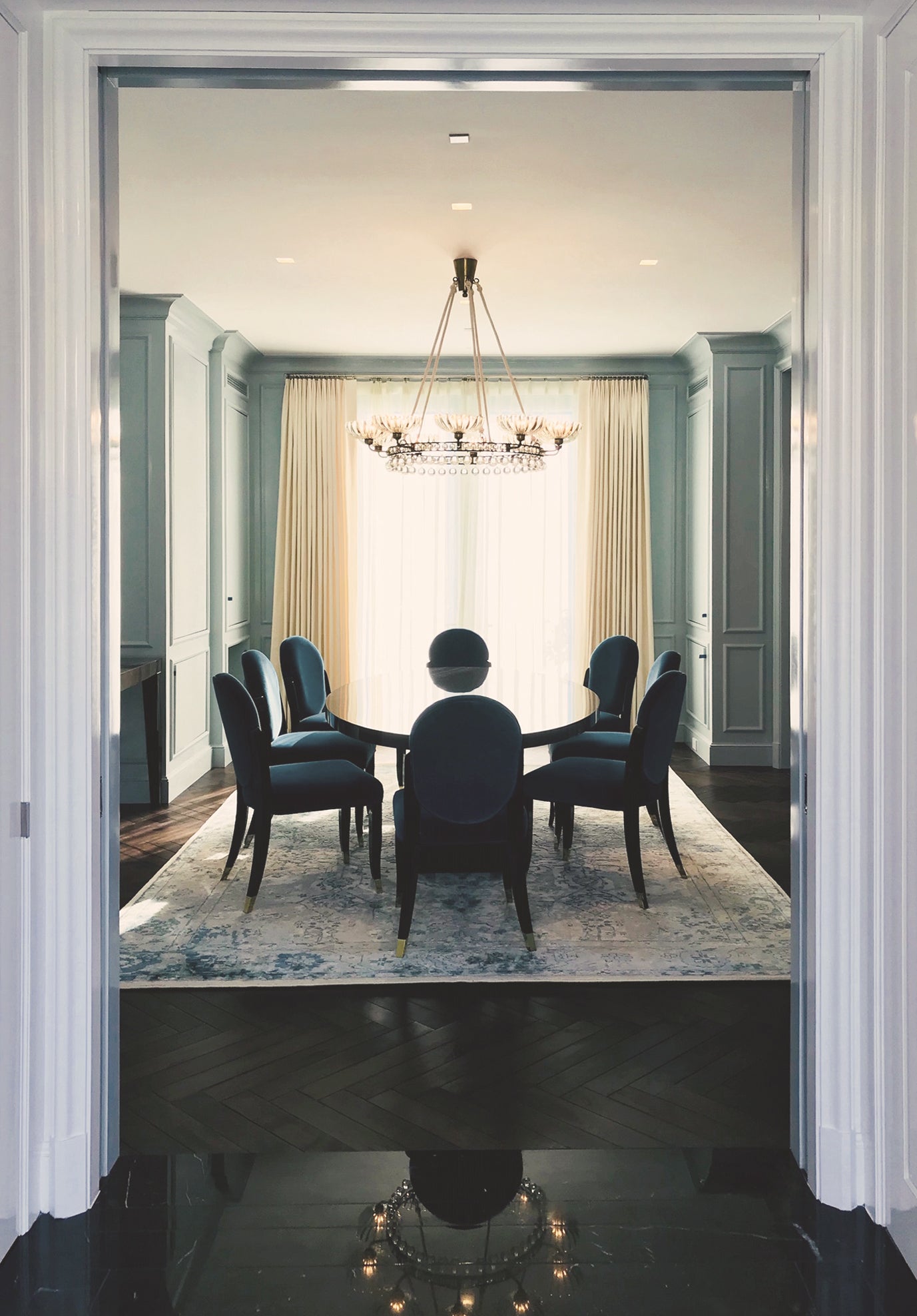 This large Lobmeyr chandelier of ours was recently installed in a housing project in Los Angeles. 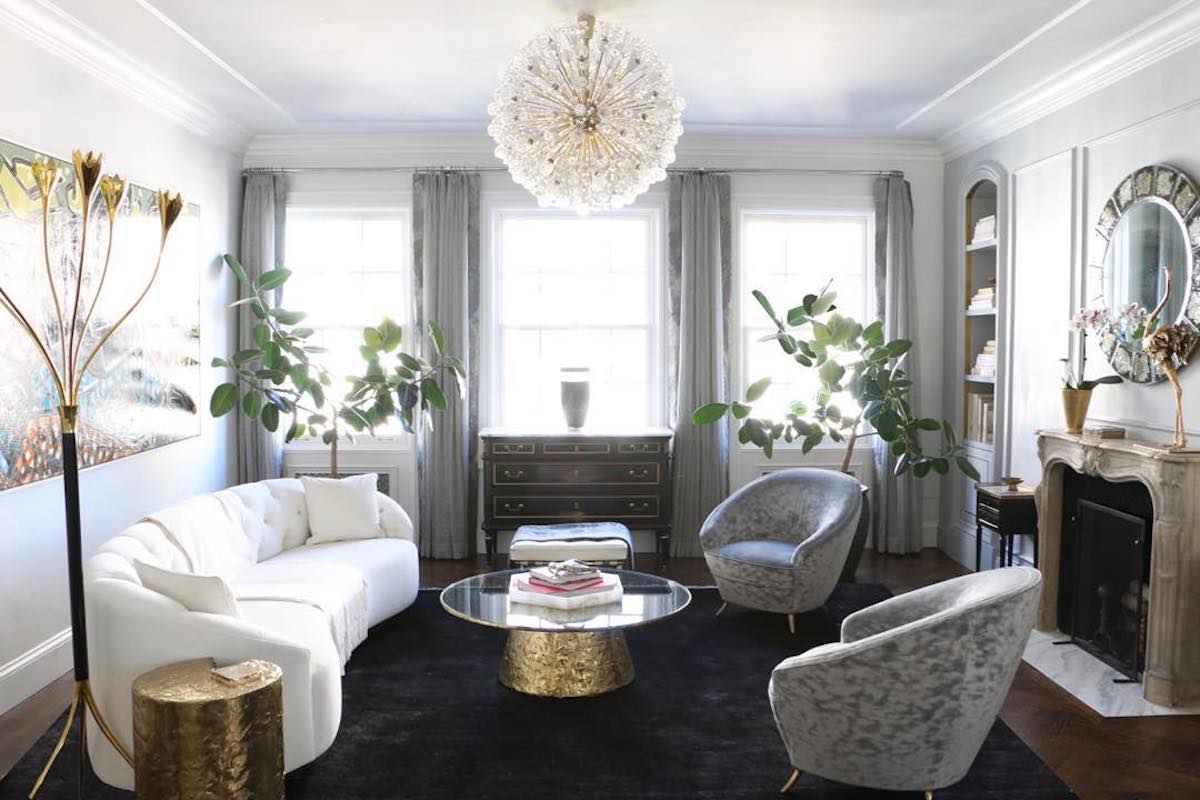 This beautiful refurbished 40" Stejnar chandelier was used in a housing project in New York. 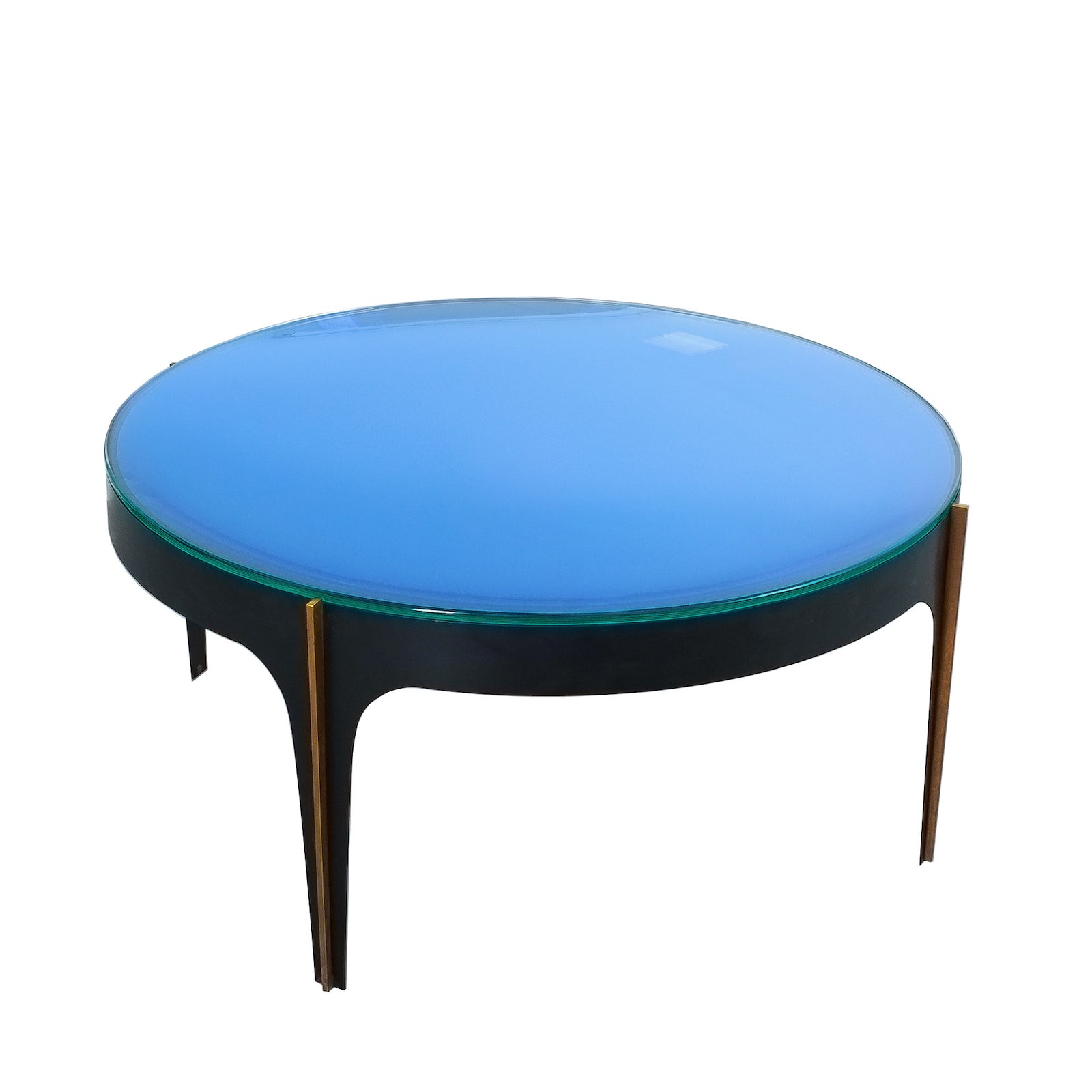 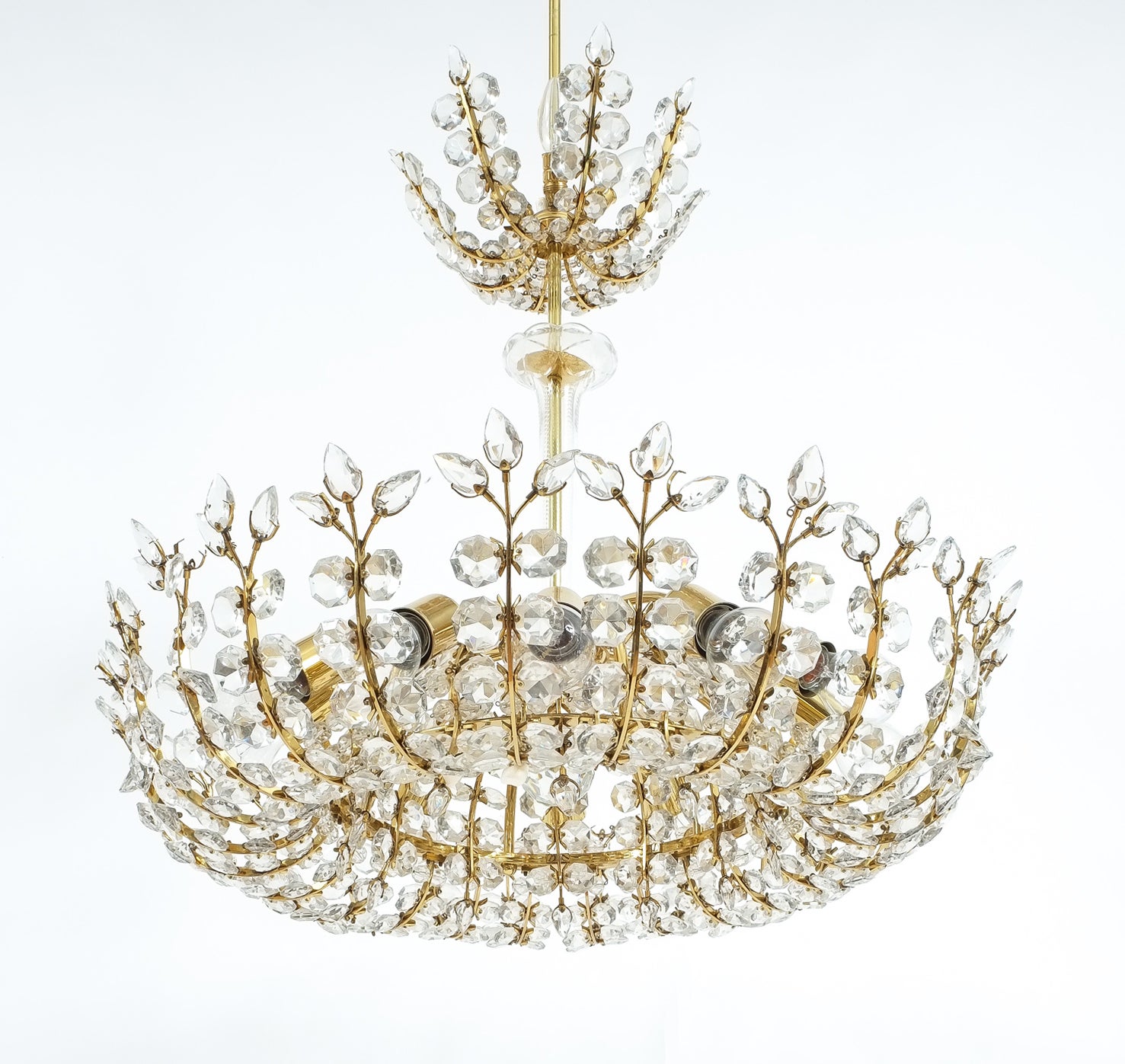 Fantastic 32 inch chandelier by Lobmeyr, Austria 1940. It was gently refurbished and customized in height and went to one of our best and loyal customers in Los Angeles. 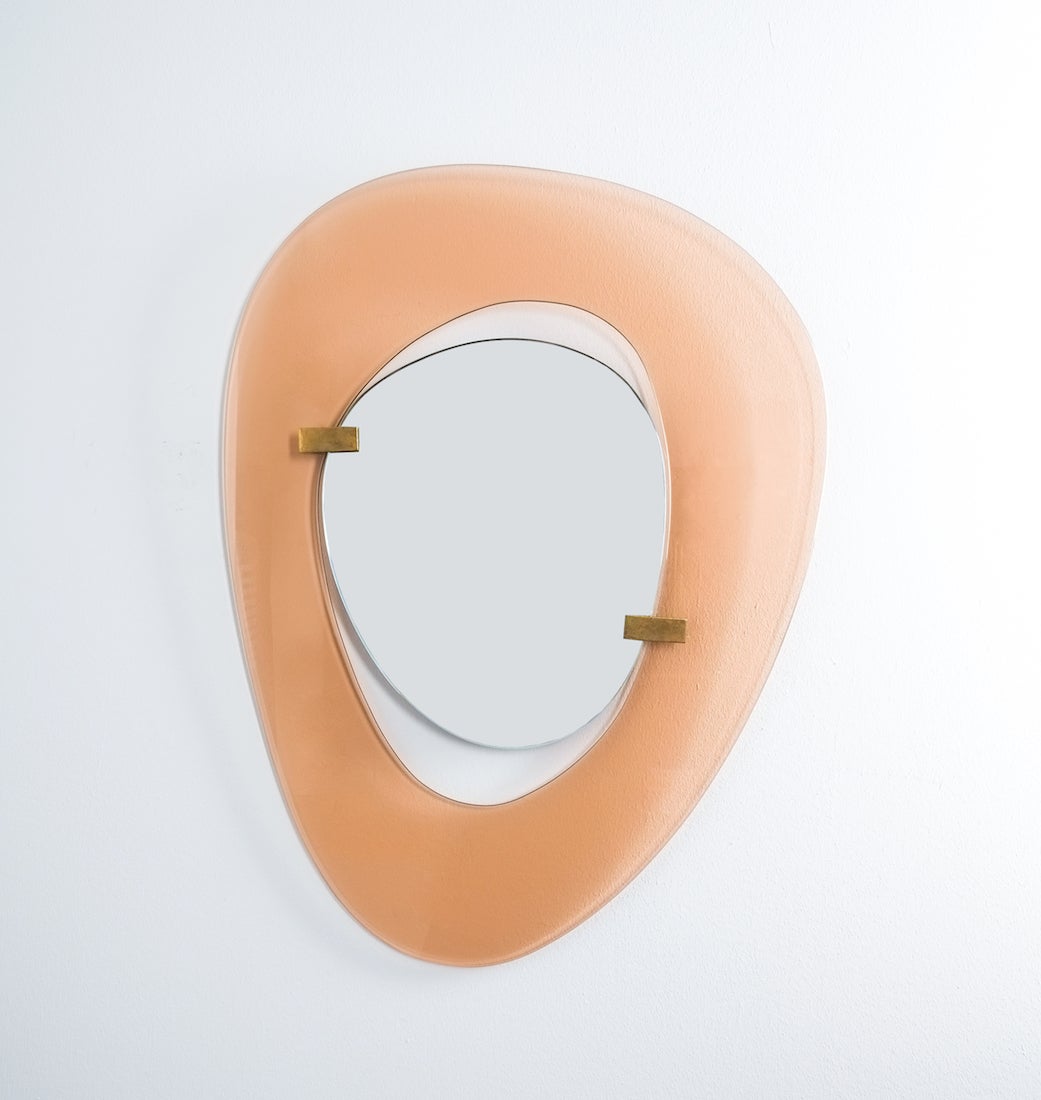 Fontana Arte mirror by Max Ingrand sold to an interior designer in Chicago. 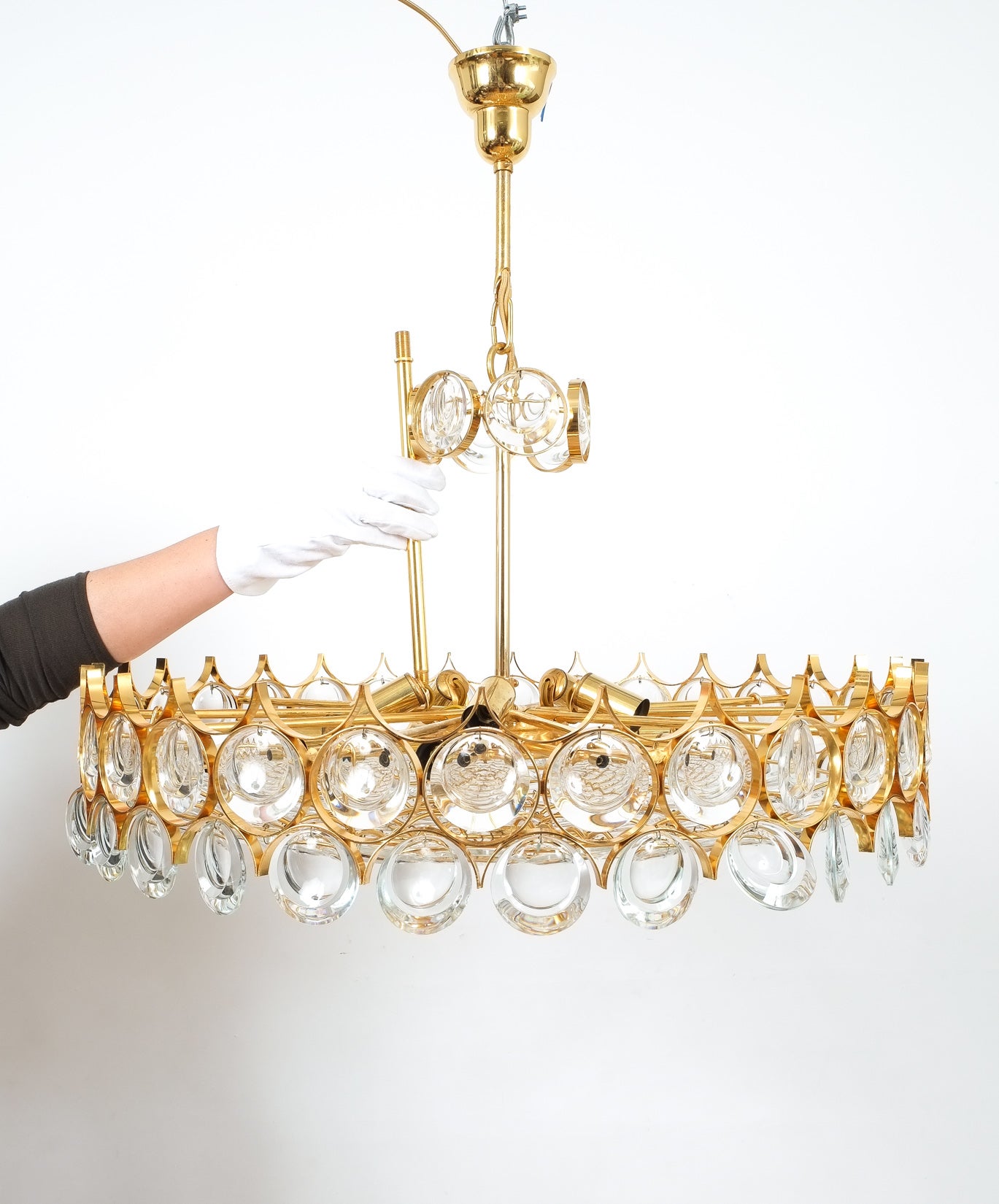 Our lights have been restored and rewired. We can customize surfaces (brass, gold, chrome) as well as the height of rods/chains and help you to fit the lights into your home. The depicted chandelier was handmade by Palwa in the 1960's. We have a single one left with a diameter of 27 inches but also smaller ones. 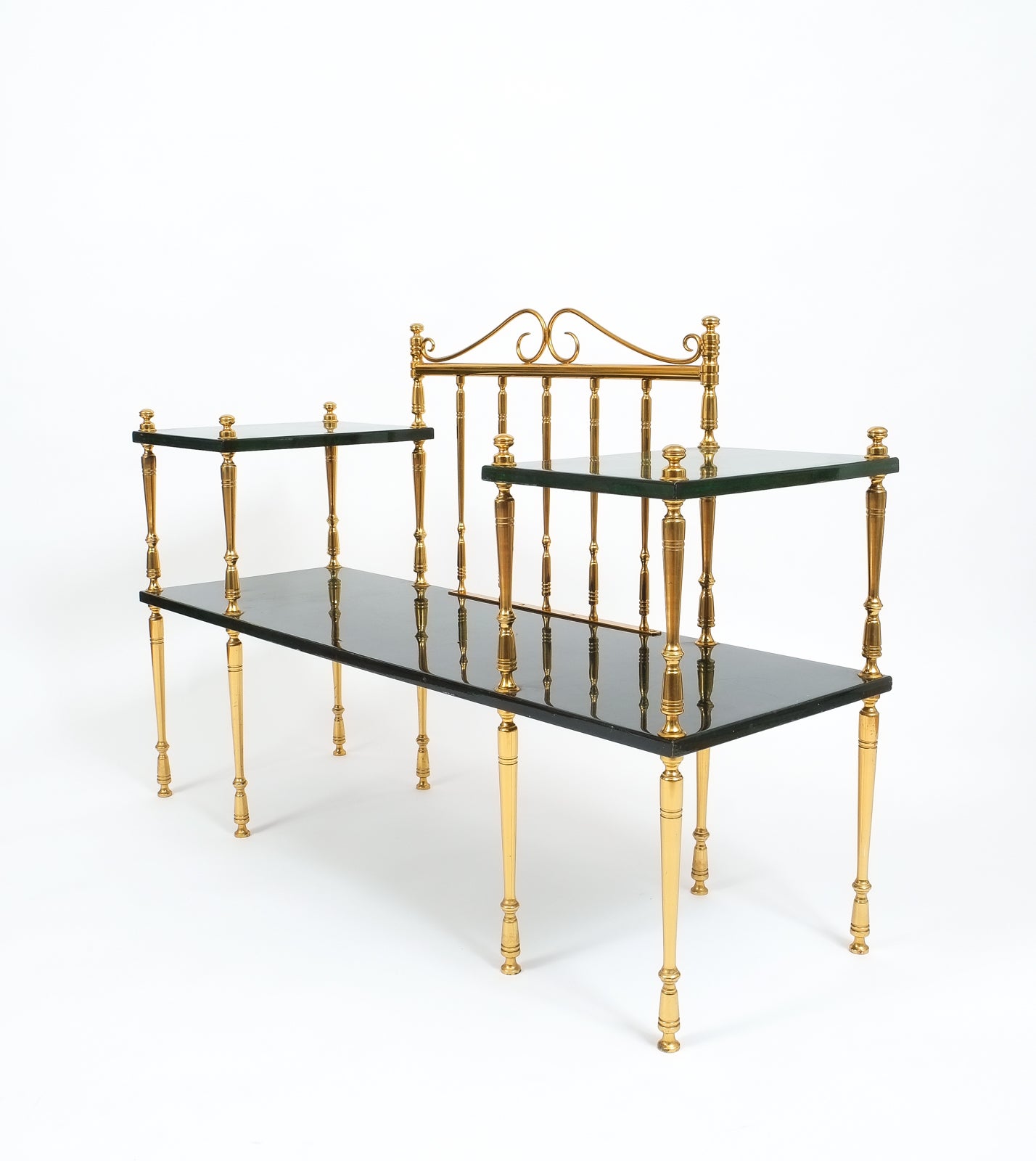 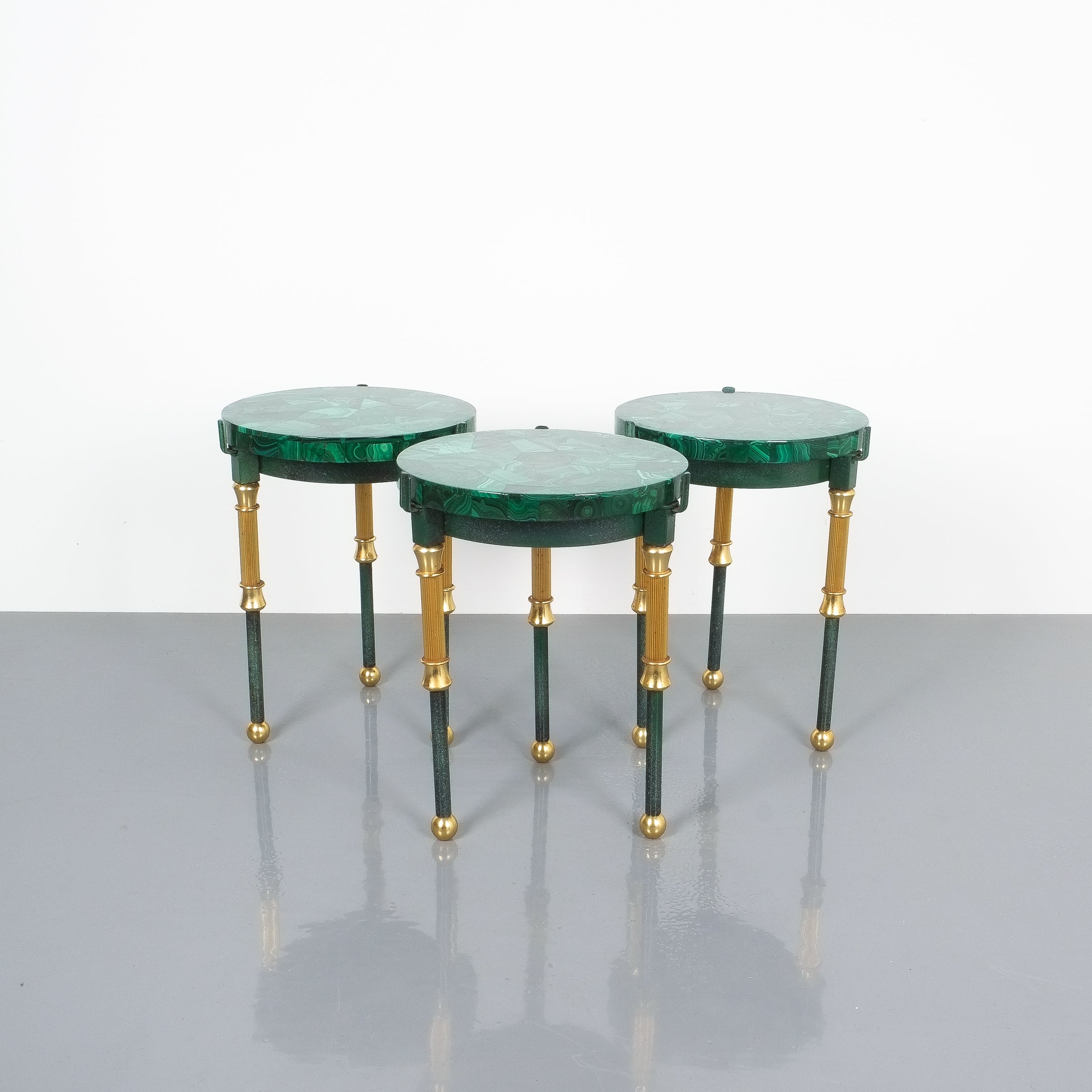 1950 malachite tables sold to an interior designer in Chicago.