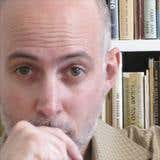 Recognized
This designation is for sellers whose items consistently exemplify the best of 1stDibs.
Gold
This distinction is for experienced sellers who continually surpass customer expectations.
4.8 / 5
New York, NY
THANKS!
Message
Follow

Larry Weinberg graduated from Amherst College, where he was a member of Phi Beta Kappa, with degrees in English and American Studies. After curatorial engagements at the Brooklyn Museum, Historical Deerfield and other institutions, he was awarded a fellowship by the distinguished Hagley Program in the History of Technology. In 1995, he co-founded Lin-Weinberg Gallery, which quickly became a destination for celebrities, designers and wide-ranging clients from tech companies to film studios. During its tenure in Soho, and later in Gramercy Park, the unique, intellectually ...Read More

Single Early Jens Risom Chair for His Own Company
By Jens Risom
Located in New York, NY
Rare pair of dining or side chairs in birch with compass-shaped legs designed by Jens Risom and produced by his fledgling eponymous company in 1947. Part of an innovative design seri...
Category 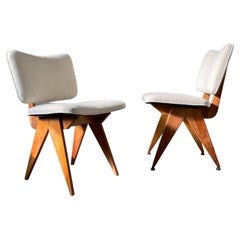 Single Early Jens Risom Chair for His Own Company 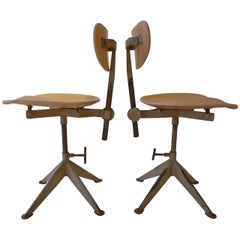 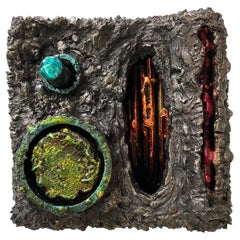 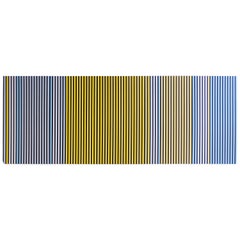 Mario Dal Fabbro Child's Chair in Plywood
By Mario Dal Fabbro
Located in New York, NY
Child's chair in Douglas Fir plywood based on a design by sculptor, craftsman, author and designer Mario Dal Fabbro and published in his 1963 book "How to Make Children's Furniture a...
Category

James Bearden "Meteor Storm Screen"
By James Bearden
Located in New York, NY
Sonic sculpture of torch-cut and polychromed steel, fused bronze, solvent dyes, and glass enamel. An elongated version of "Meteor Storm" that can serve as a screen or divider. A 2019...
Category

James Bearden "Spore Table"
By James Bearden
Located in New York, NY
"Spore Table" by American artist James Bearden. A chic, Brutalist design of blackened and polychromed steel with fused bronze. Can be used as a side table or stool, indoors or outdoo...
Category 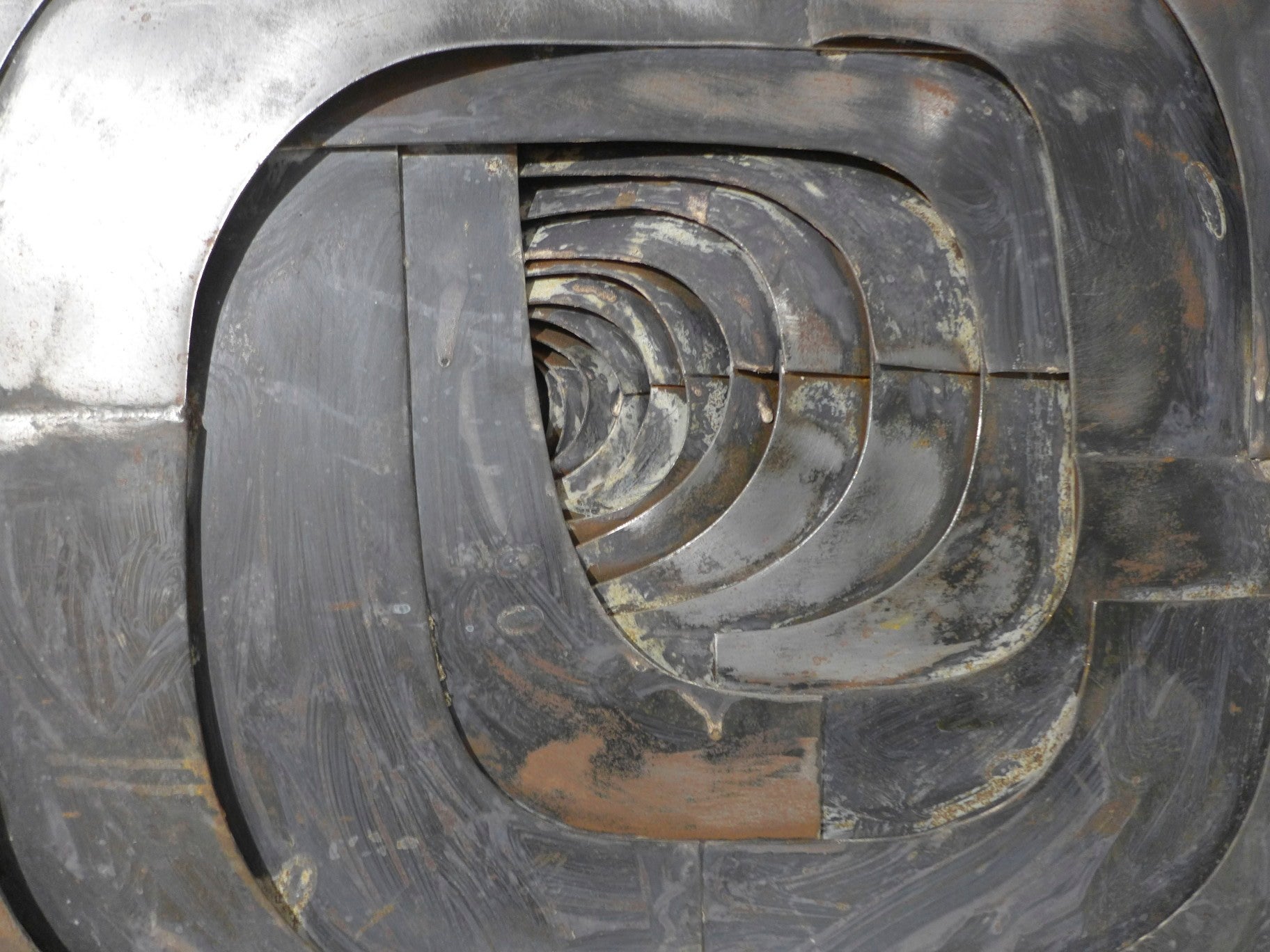 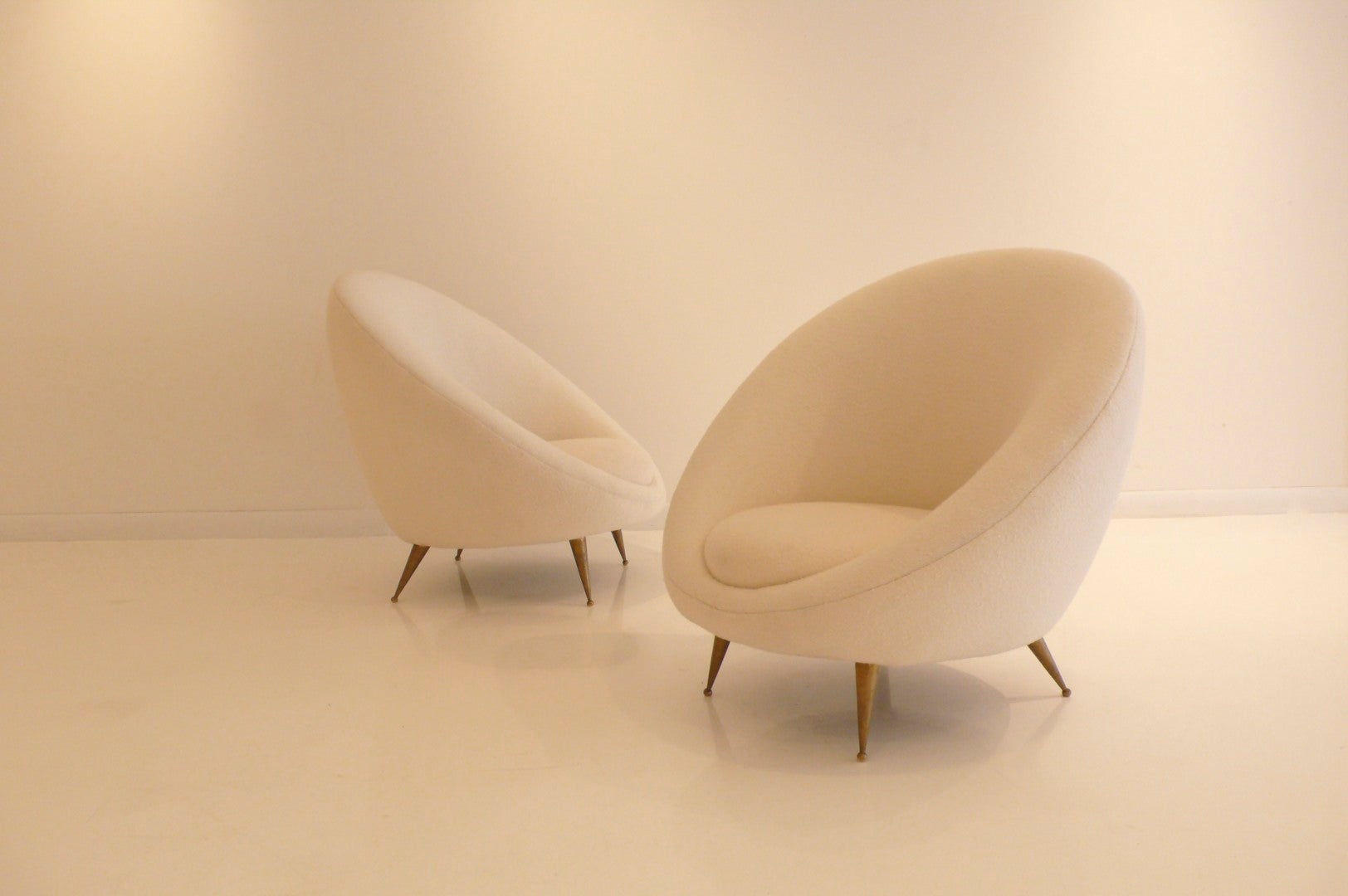