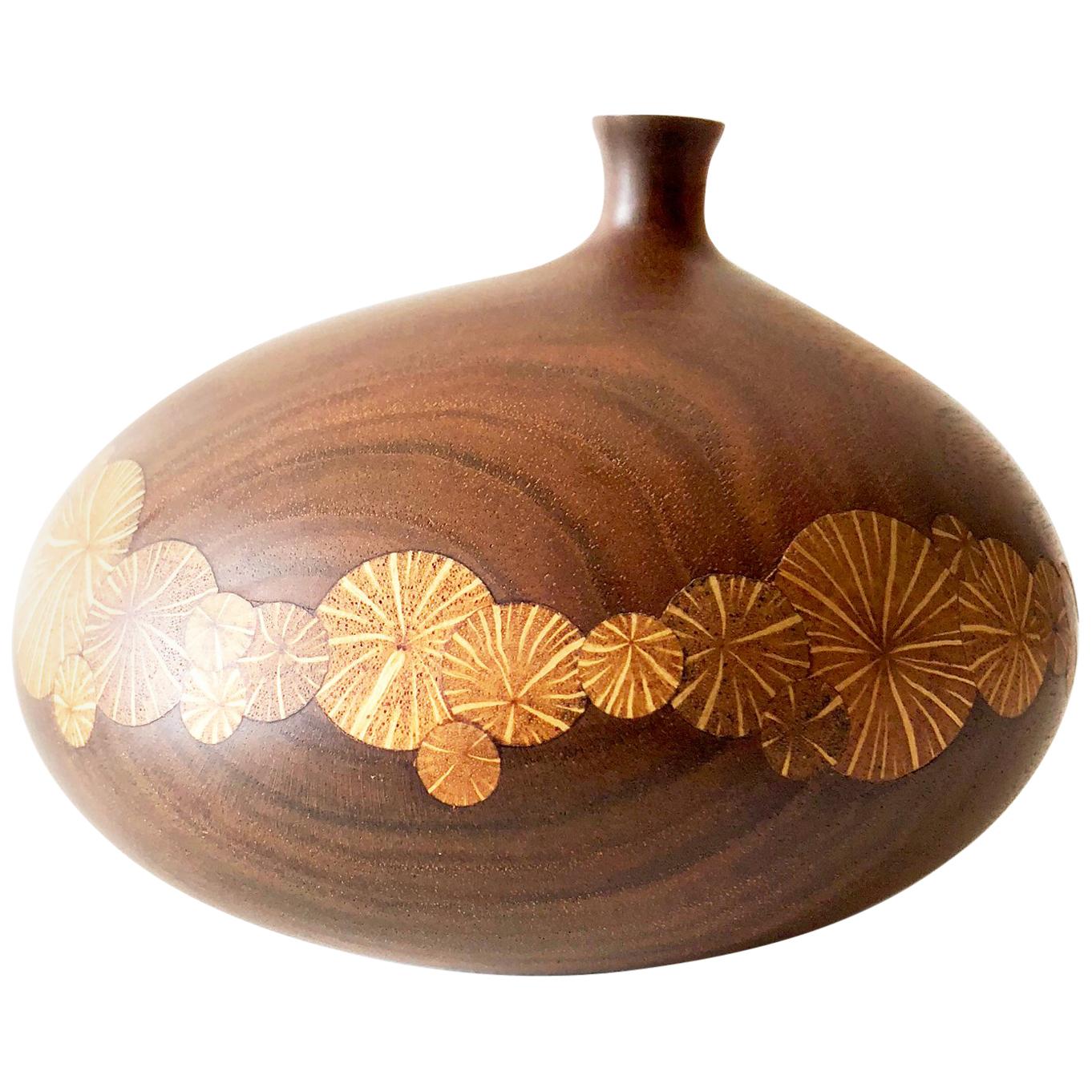 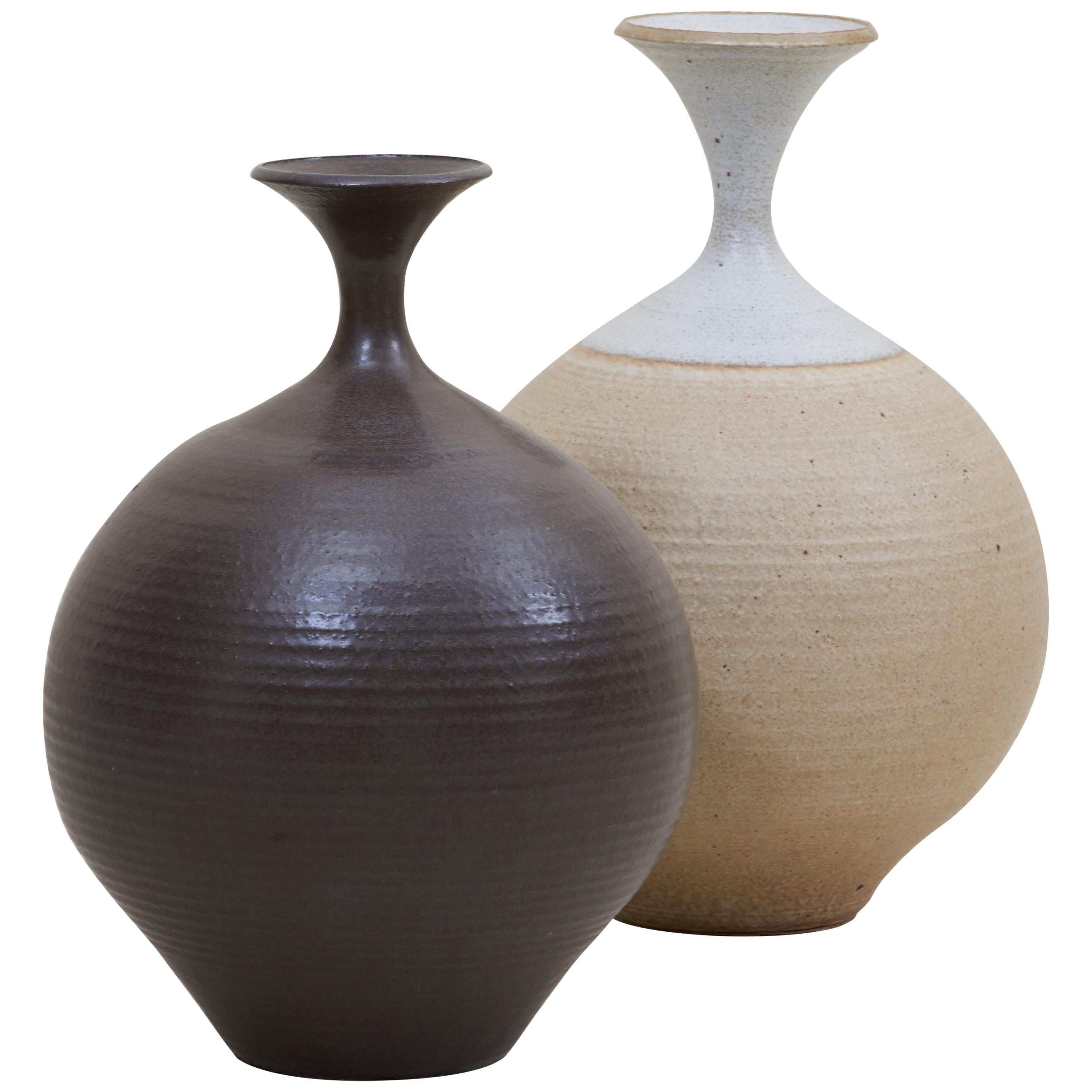 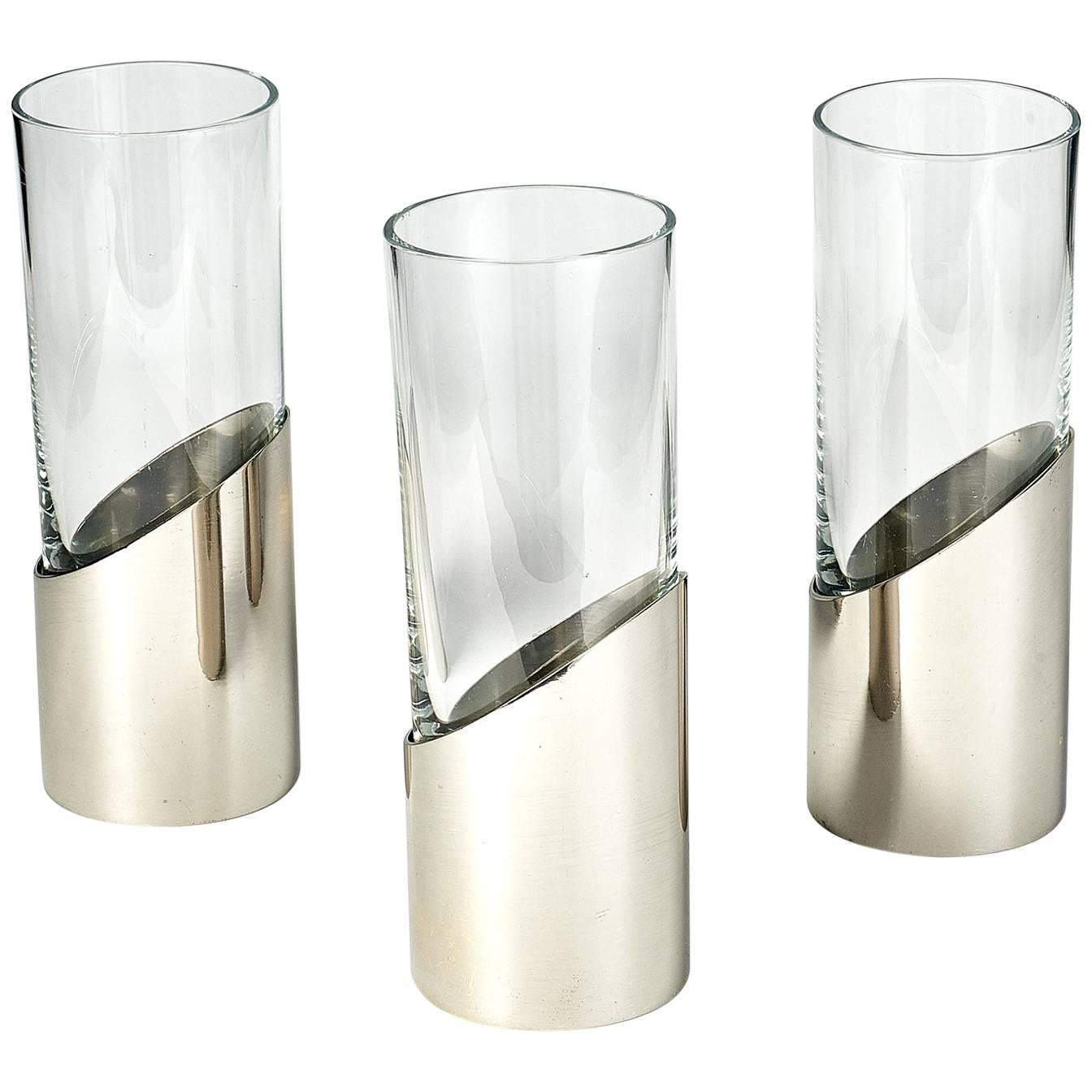 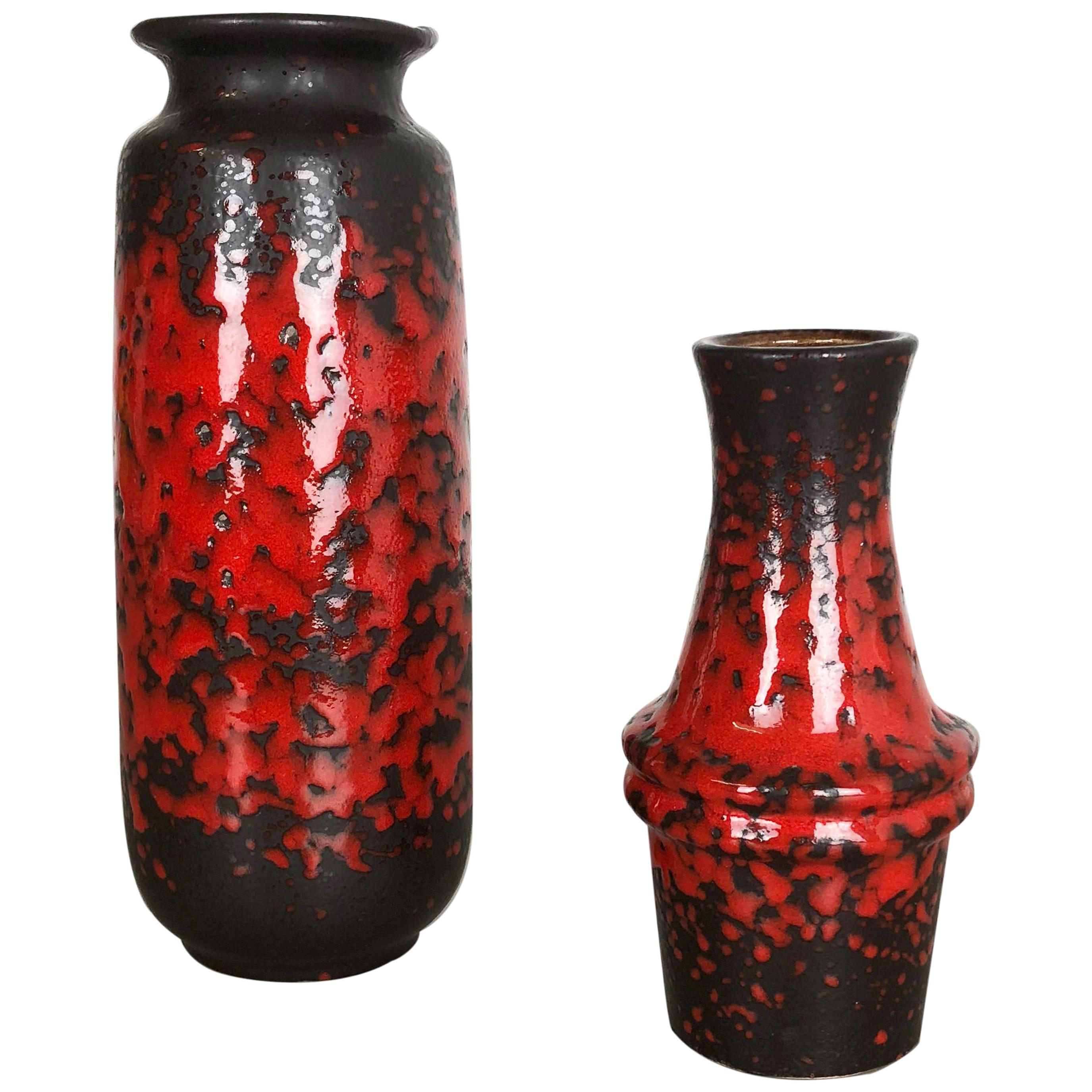 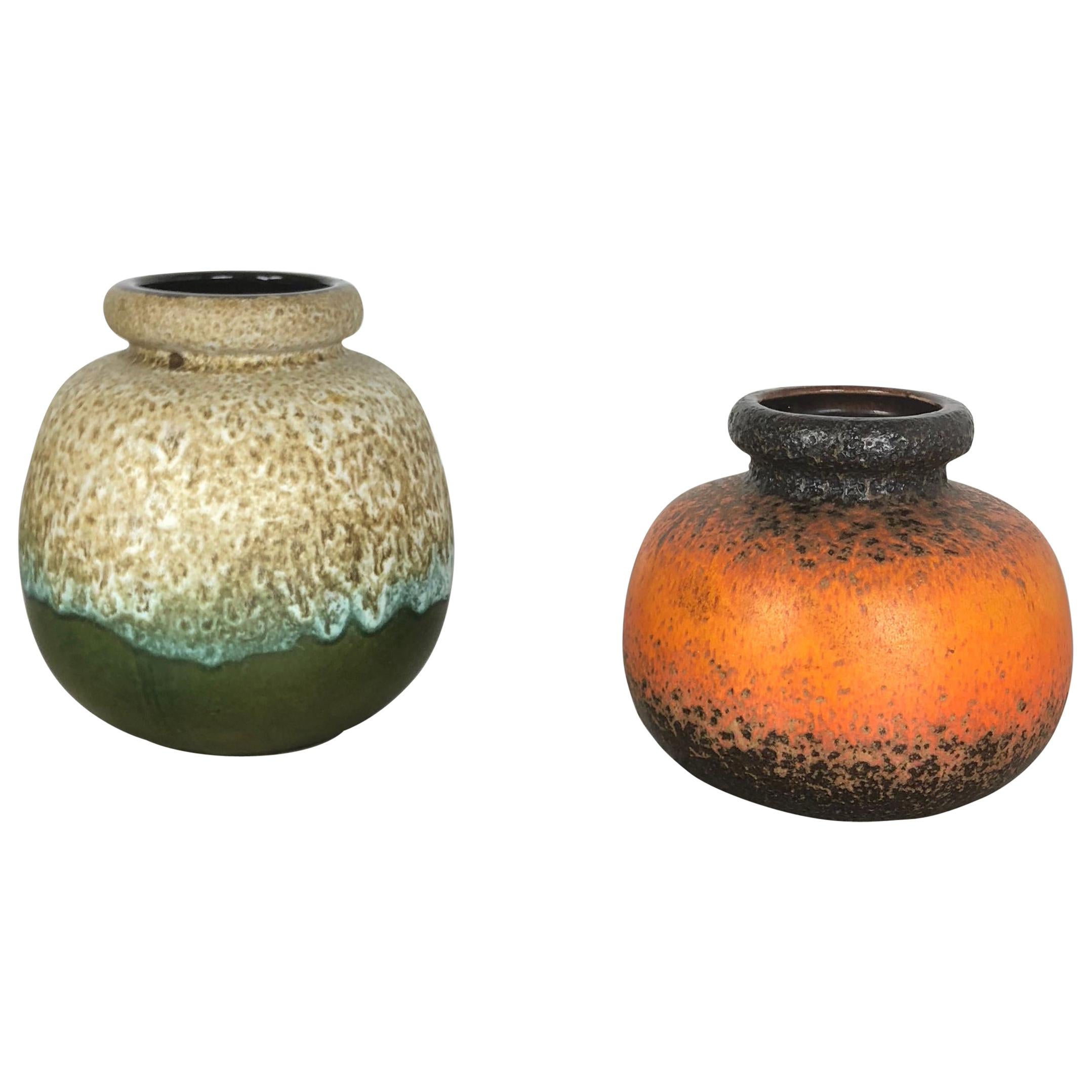 Set of Two Vases by Woodworker Roger Sloan, US, 1970s 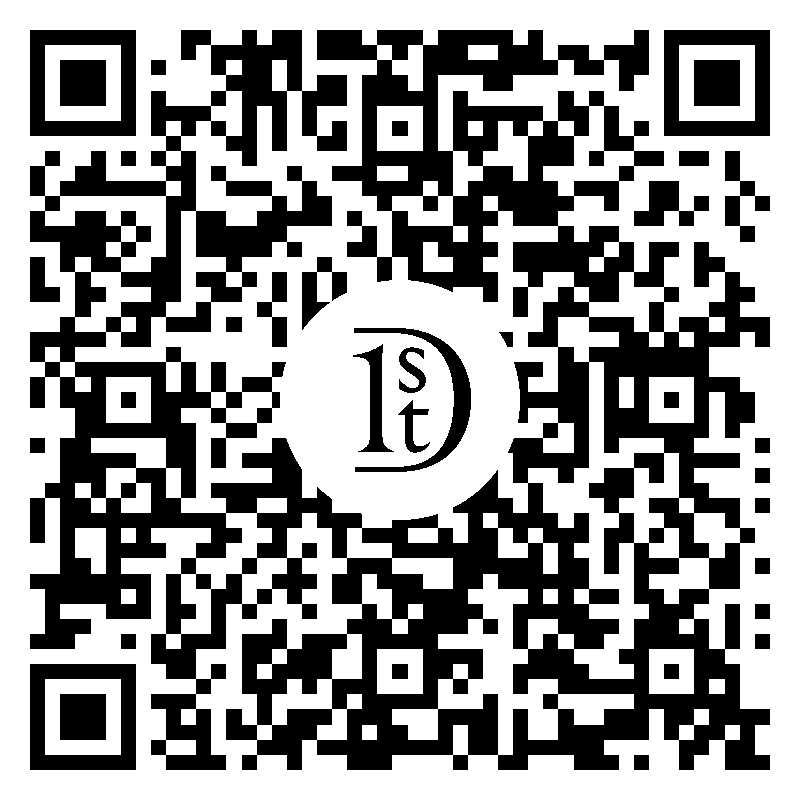 These two vases are designed by Michigan Woodworker Roger Sloan. Both walnut pieces are inlaid with oak root cross-sections. Roger Sloan's pieces have been featured in Fine Woodworking magazine. The measurements for the twig pot are: Height: 9cm / 3.54" Diameter: 11cm / 4.33". 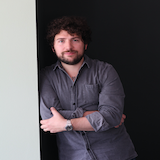 About the Seller
4.9 / 5
Located in Berlin, Germany

A prime source for design enthusiasts the world over, Original in Berlin sells a carefully curated and ever-growing inventory of classics by Scandinavian, French, Italian and American creators —from Paul McCobb, Charles &amp; Ray Eames, George Nelson and Finn Juhl to Charlotte Perriand, Giò Ponti and Marco Zanuso — in its 10,000-square...

Diamond Seller
These expertly vetted sellers are 1stDibs' most experienced sellers and are rated highest by our customers.
Established in 2010
1stDibs seller since 2015
371 sales on 1stDibs
Typical response time: <1 hour
More From This Seller