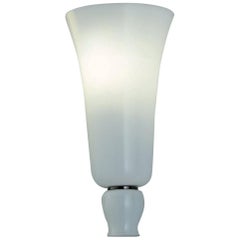 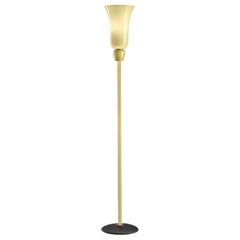 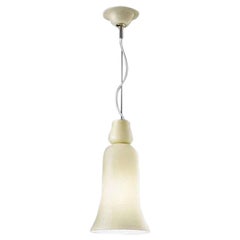 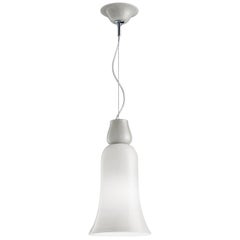 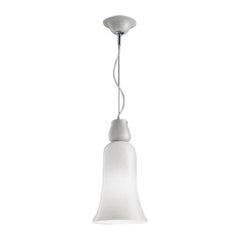 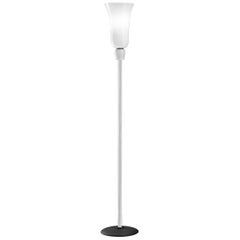 HomeFurnitureLightingWall Lights and Sconces
1 of 3 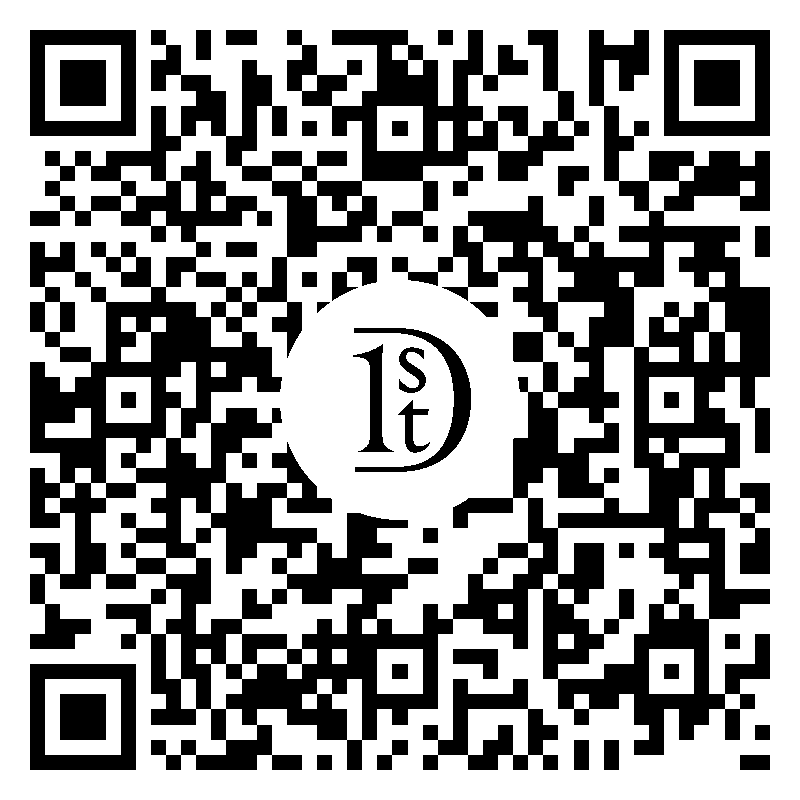 5 / 5
Our team of world-class specialists approve every seller on 1stdibs.
This distinction is for experienced sellers who continually surpass customer expectations.
This designation is for sellers whose items consistently exemplify the best of 1stdibs.
1stdibs seller since 2018
Typical response time: 3 hours
Located in New York, NY