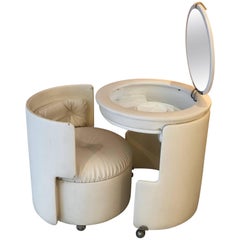 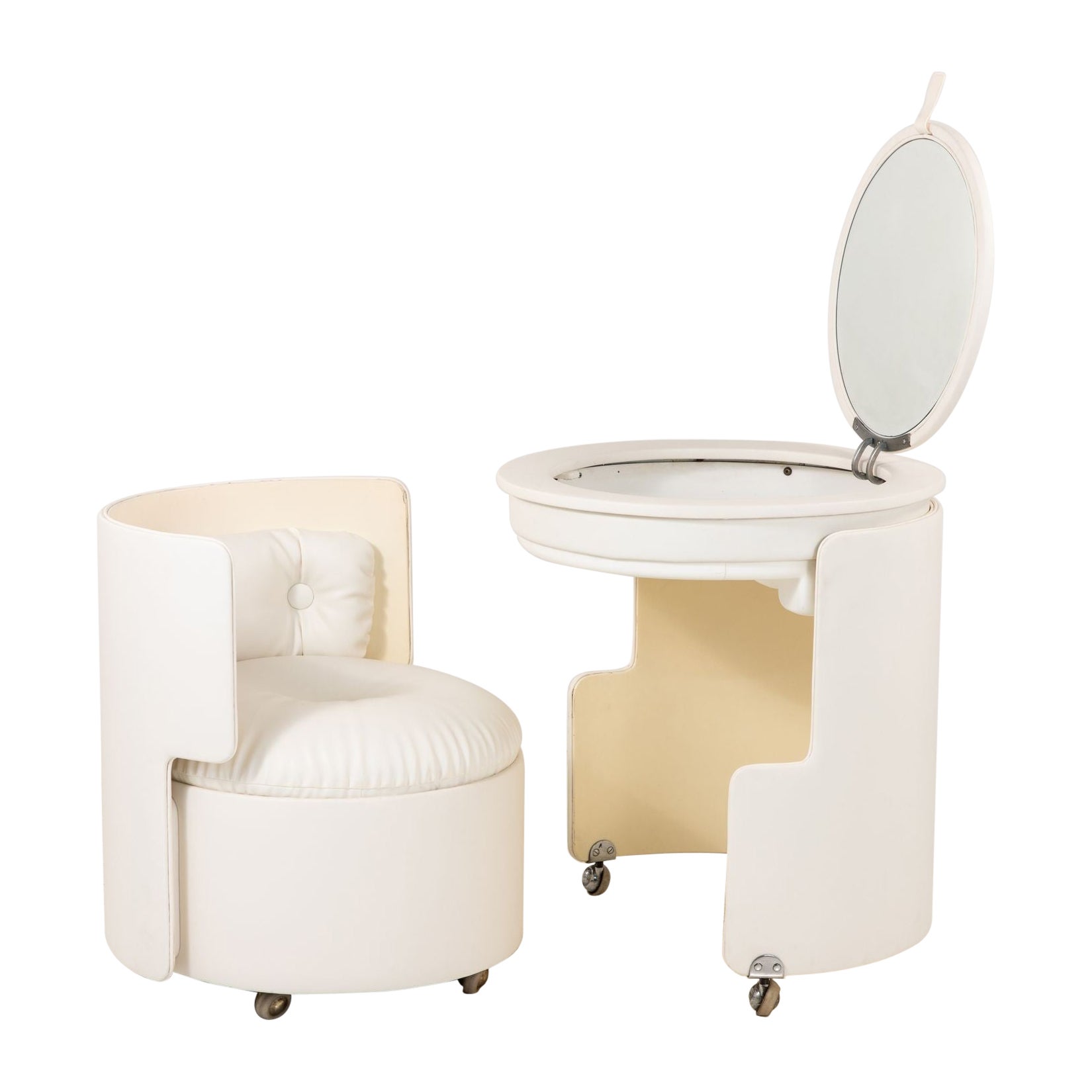 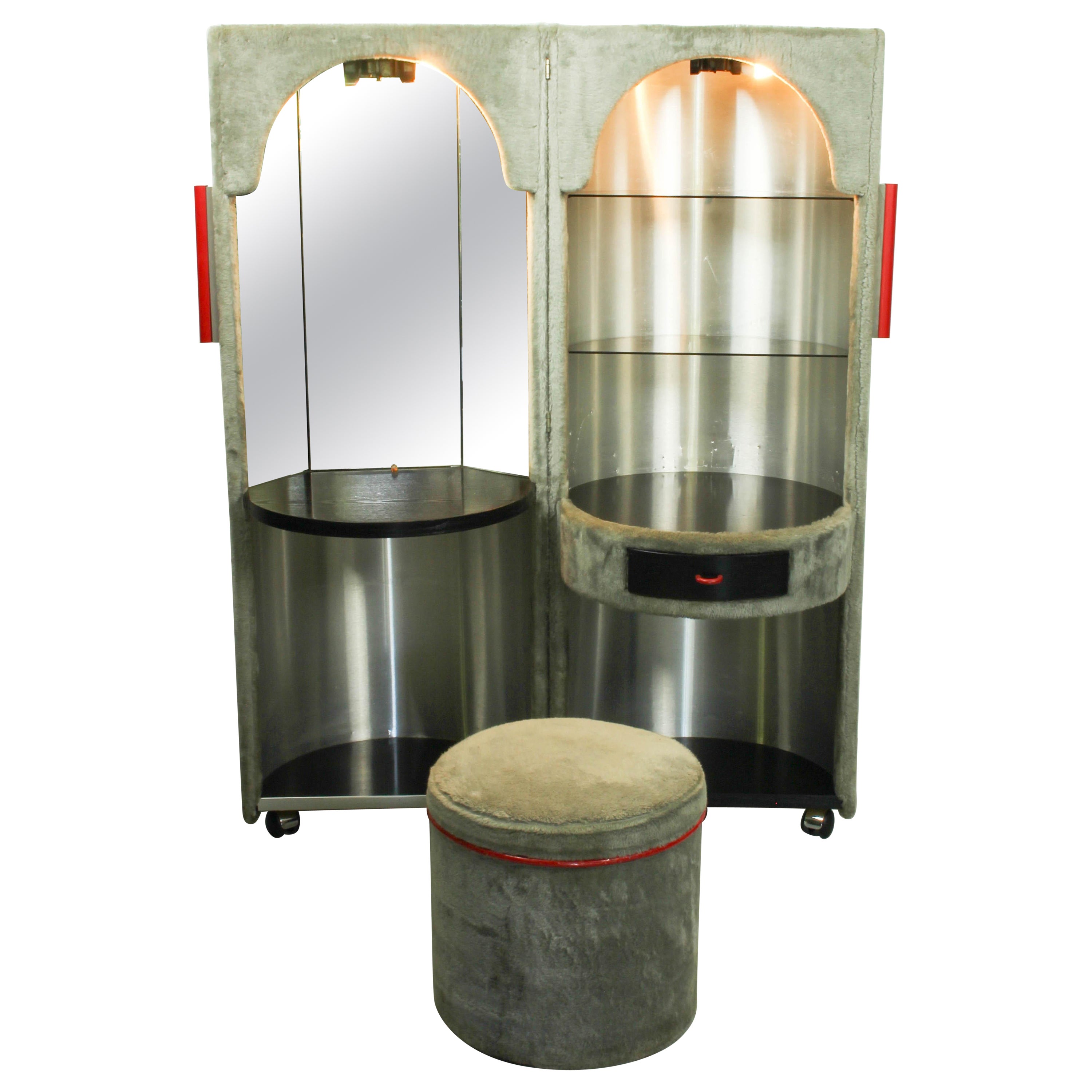 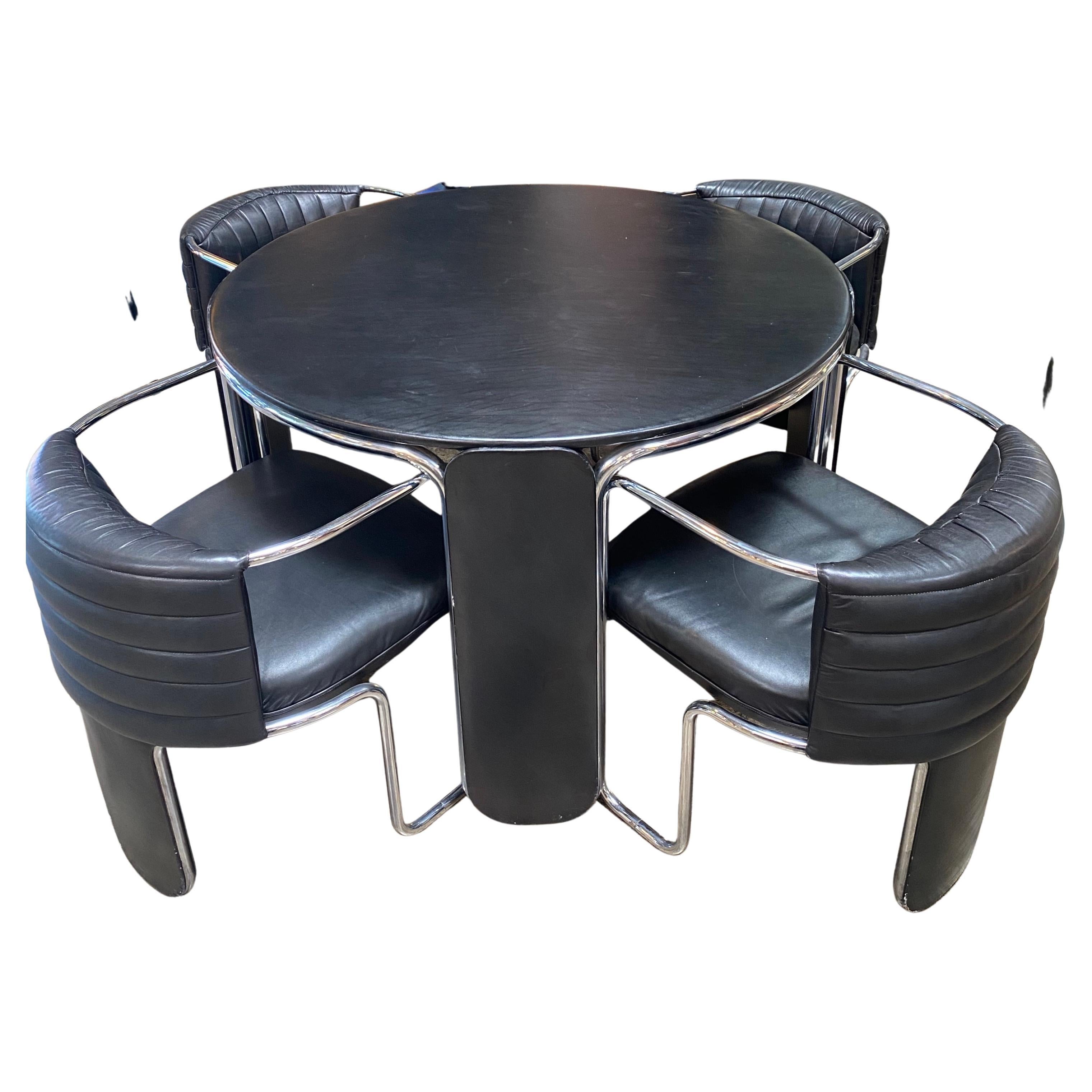 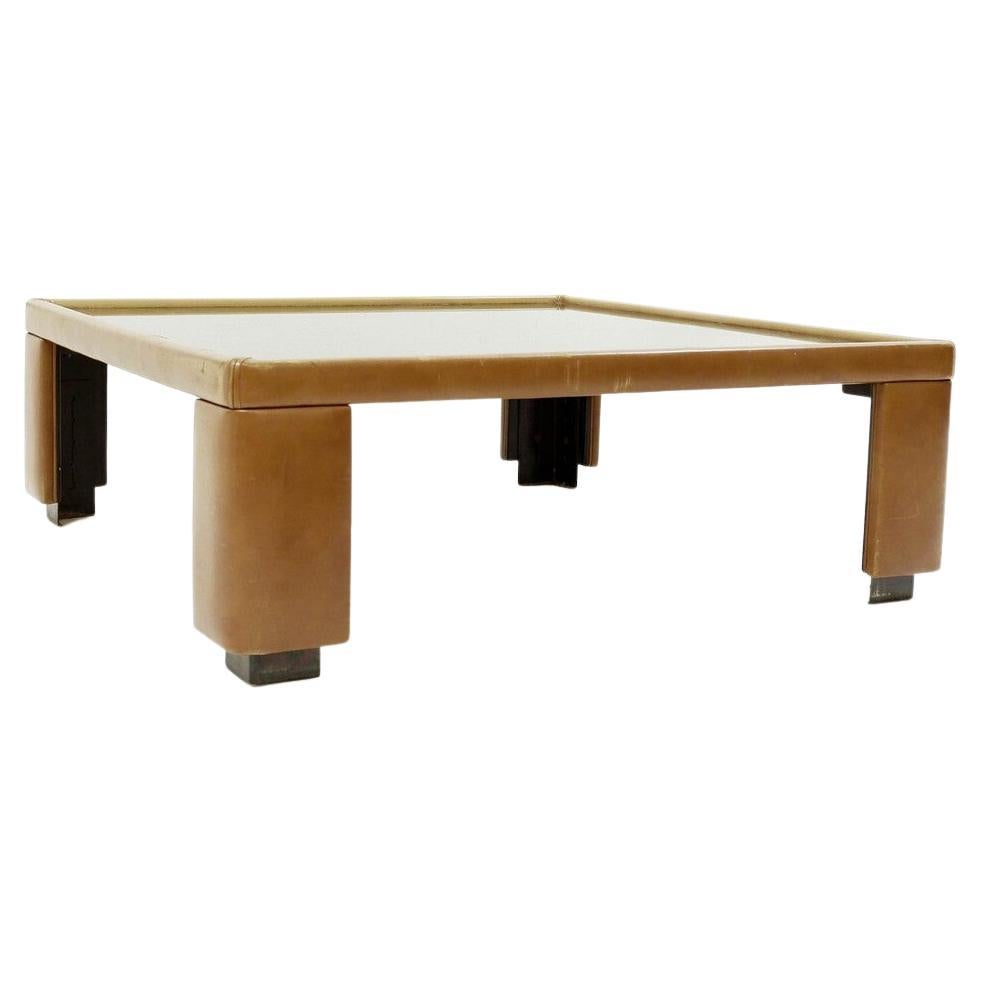 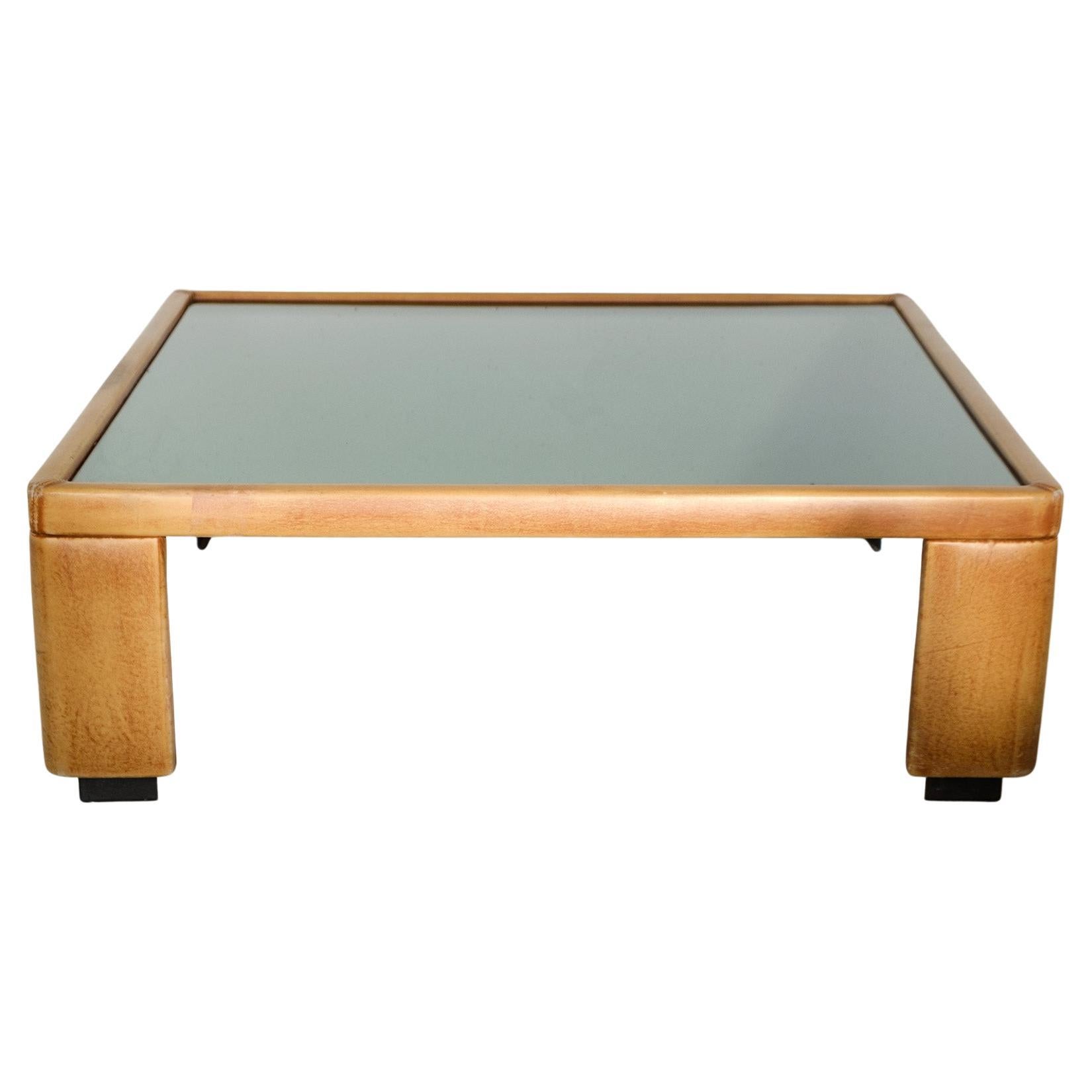 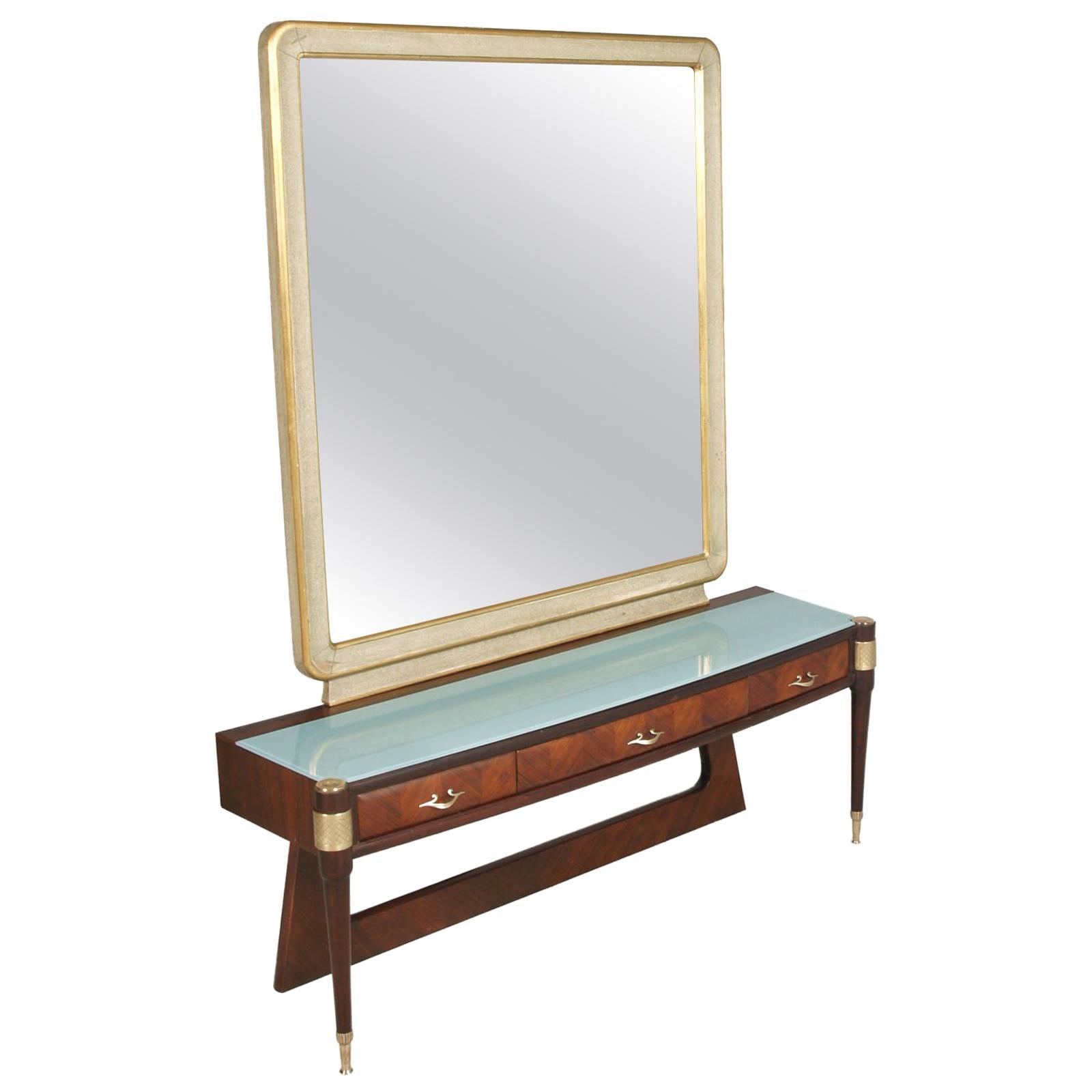 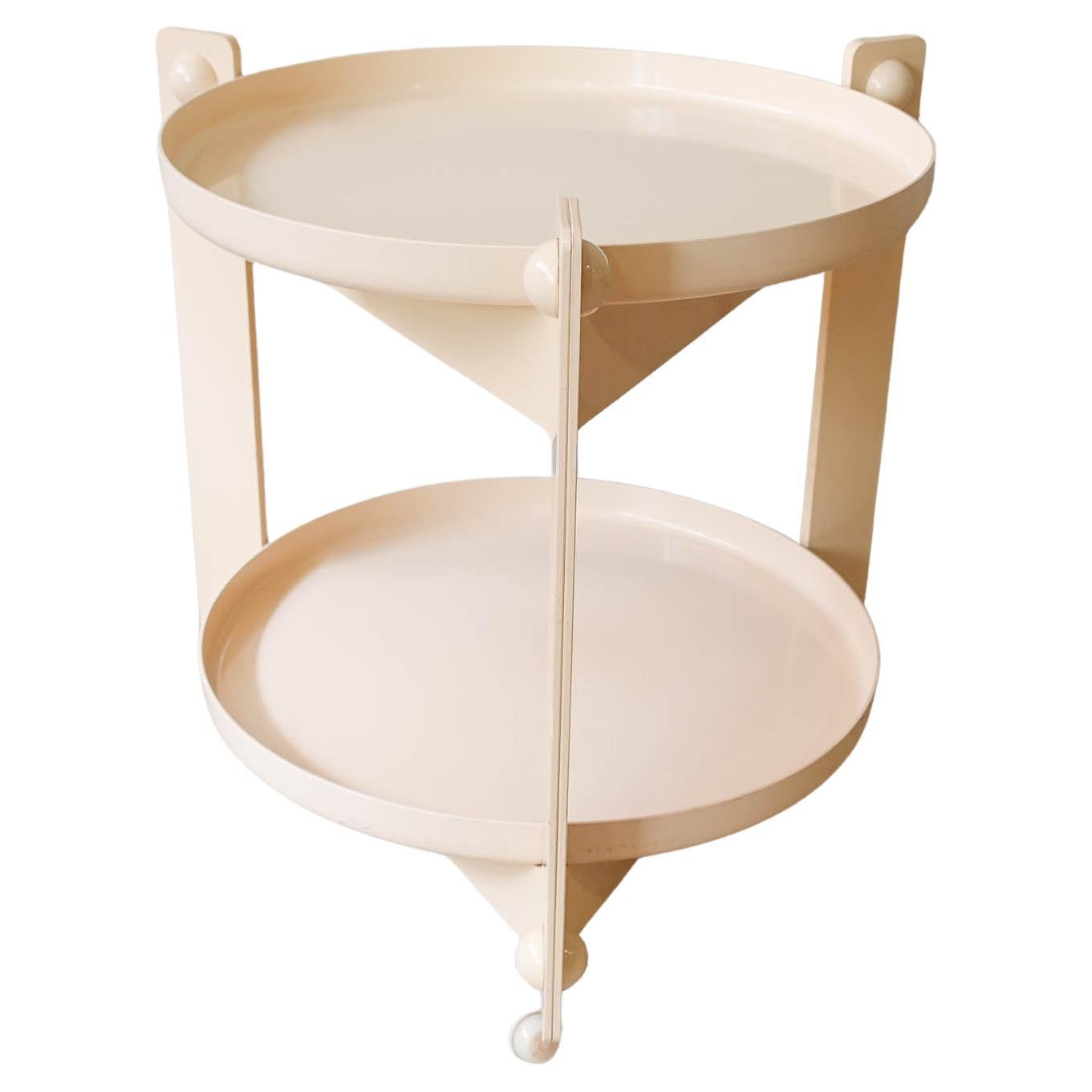 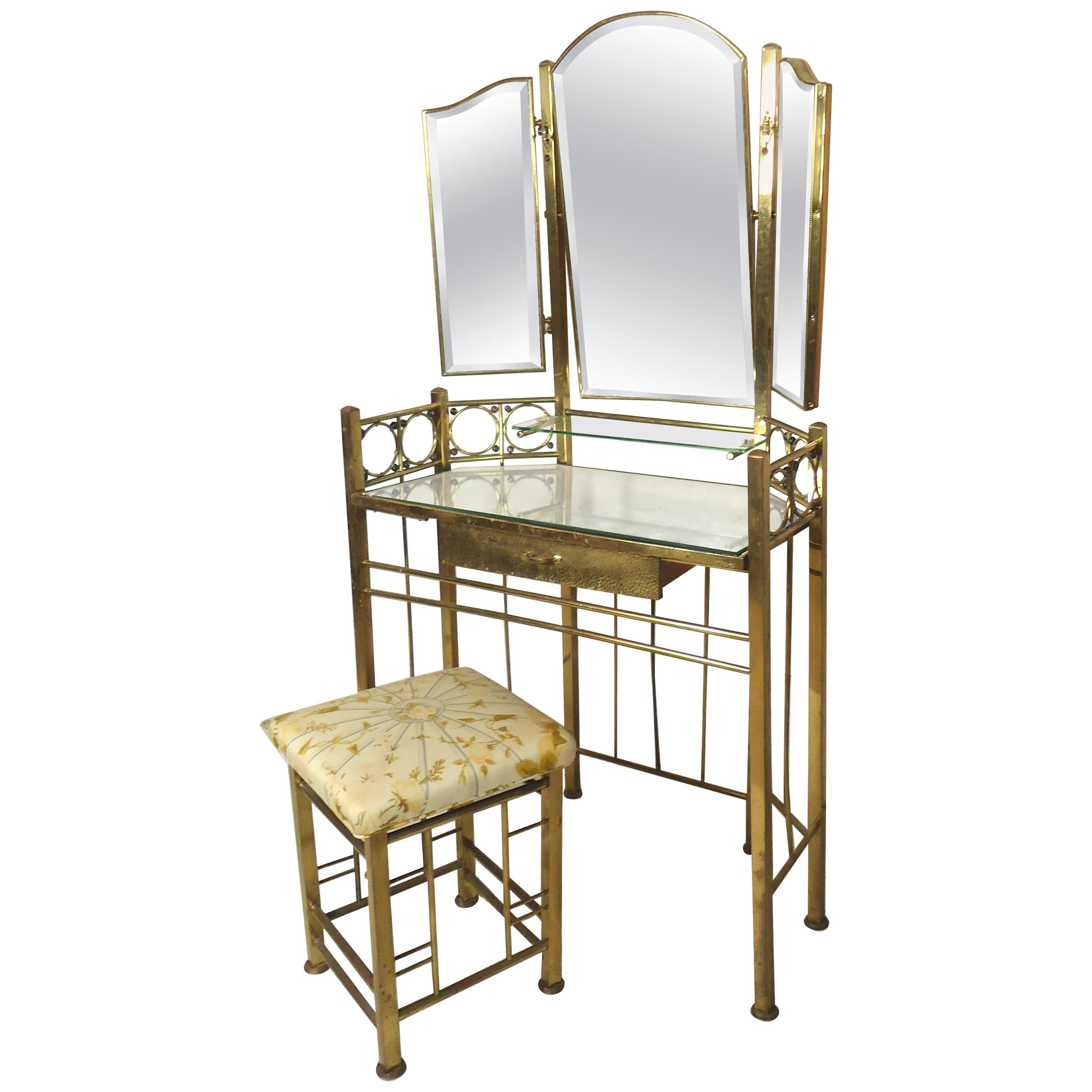 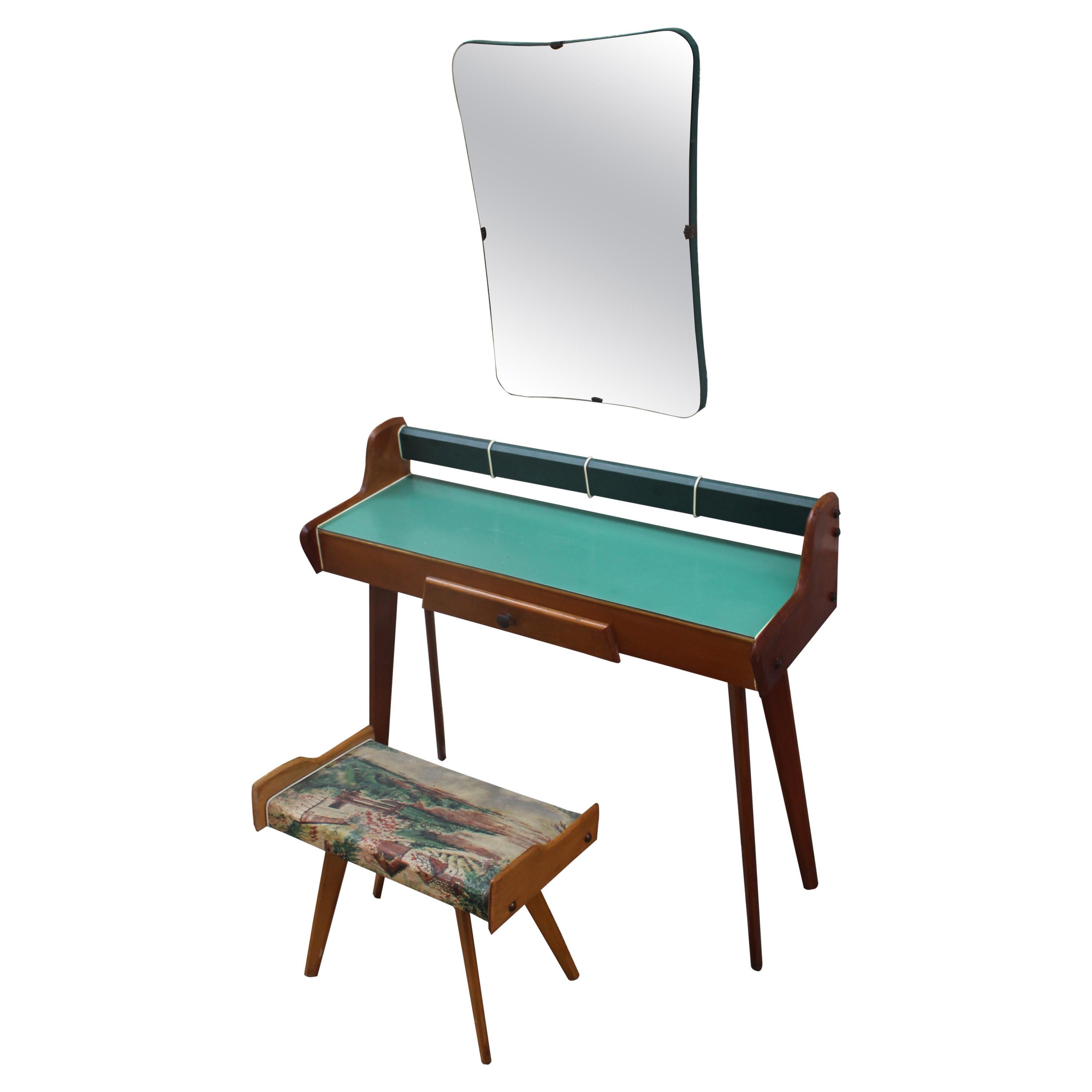 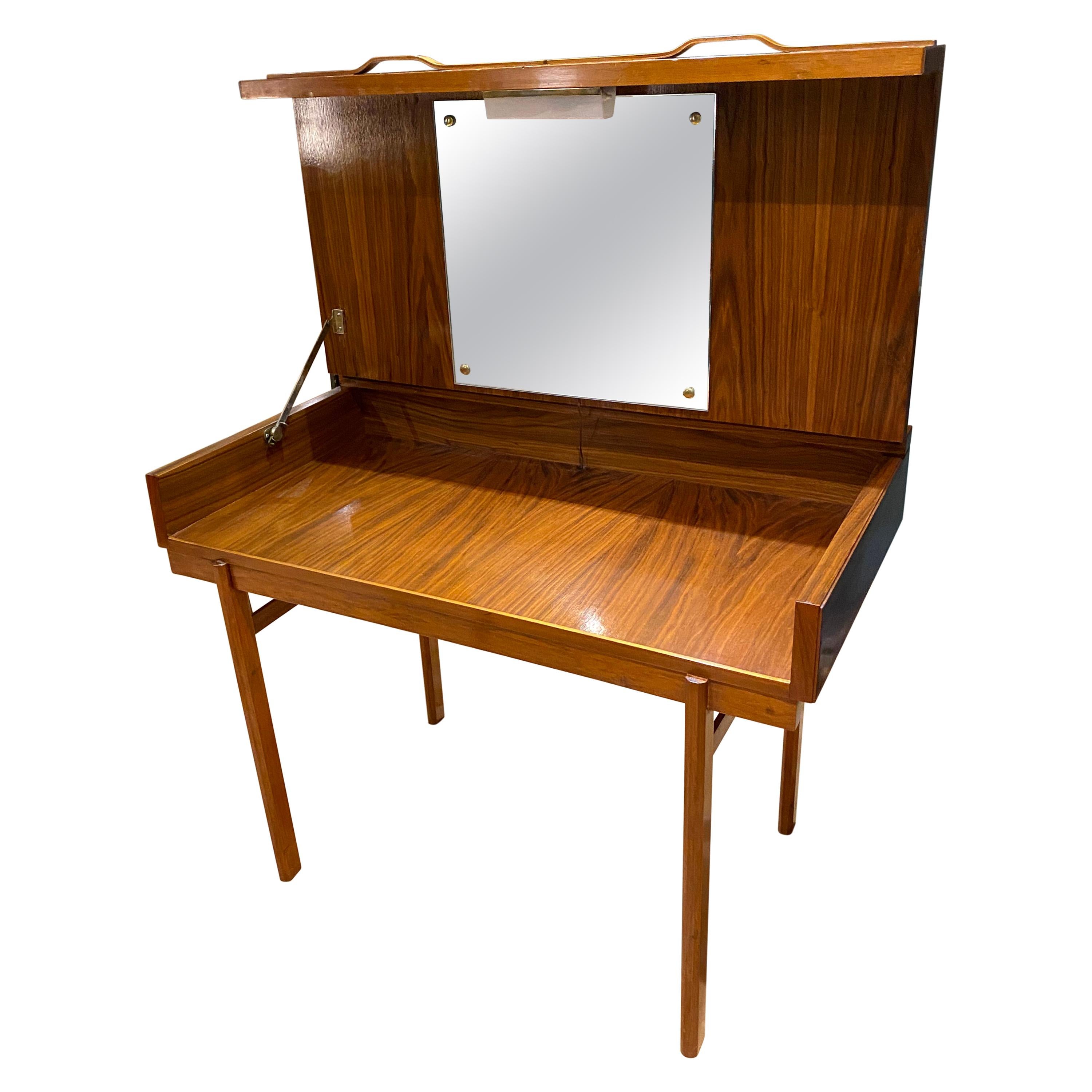 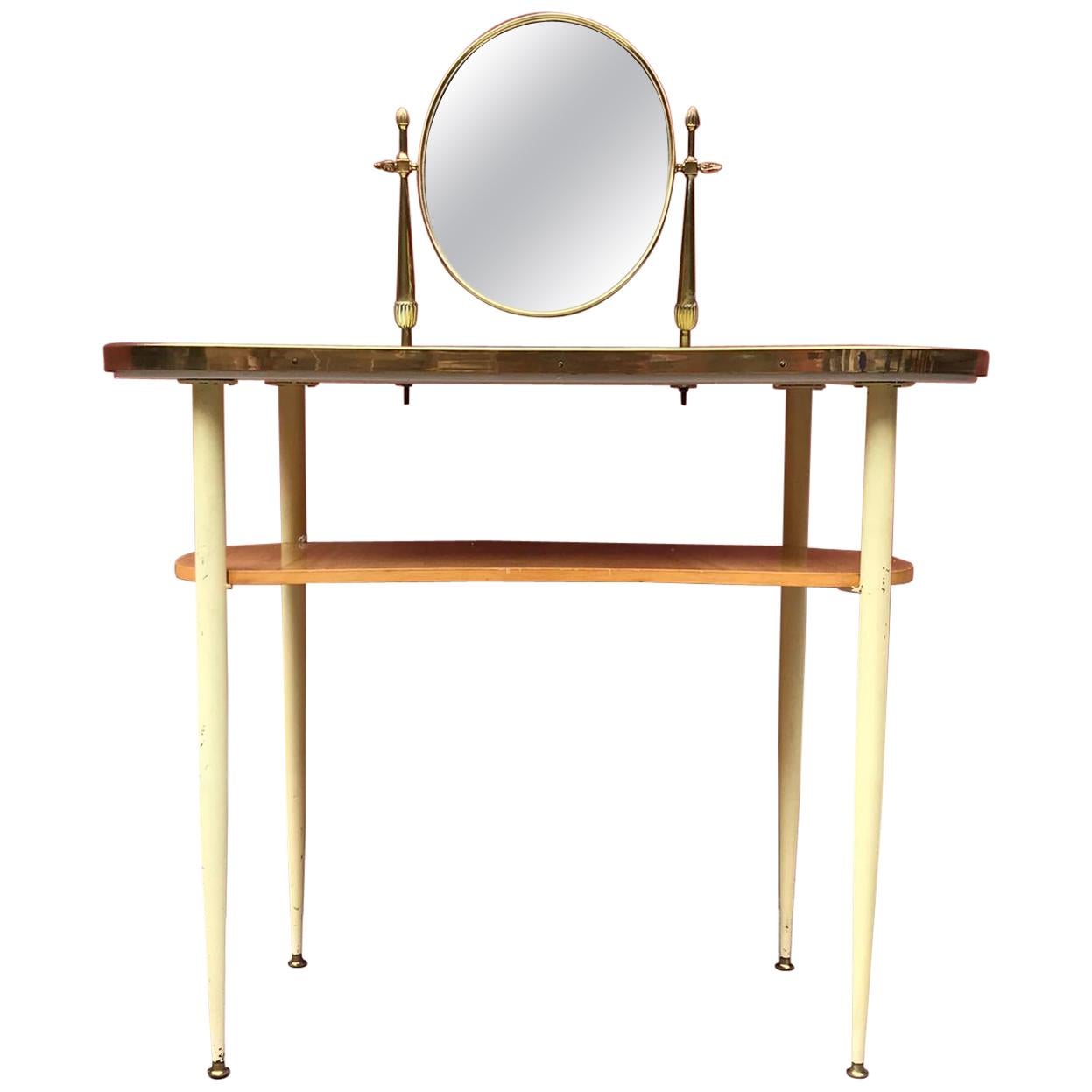 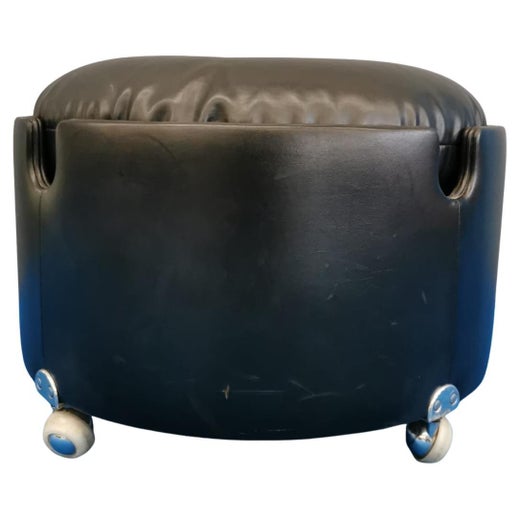 Luigi Massoni was one of Italy’s most prolific designers and instrumental in the growth of the country’s design industry in the postwar years through his products, advertising campaigns and journalistic work at Italian magazines.

Born in Milan, Massoni trained at the Collettivo di Architettura in Milan and worked as an architect and designer as well as a freelance journalist and consultant. He was involved with many of Italy’s most influential brands, such as Poltrona Frau, the Guzzini group and Alessi. Massoni was hired by Alessi, the legendary housewares and kitchen utensils manufacturer, which had been around since 1921, in the mid-1950s. In 1957, he collaborated with like-minded product designer Carlo Mazzeri on the universally renowned stainless-steel cocktail shaker 870, which, followed by other kitchen containers for the brand, was one of the first objects from Alessi that hadn’t been created in-house.

Together with architect Carlo De Carli, Massoni founded a magazine called Il Mobile Italiano and later Mobilia, an association of Italian furniture makers and one of the first organizations that focused on the promotion of Italian design. In the 1960s, Massoni began to design lamps and serveware for Guzzini, where he also consulted on design and company communications. He designed revolutionary furnishings for the kitchen at Boffi Cucine, producing modular kitchens, cabinets without traditional handles and more.