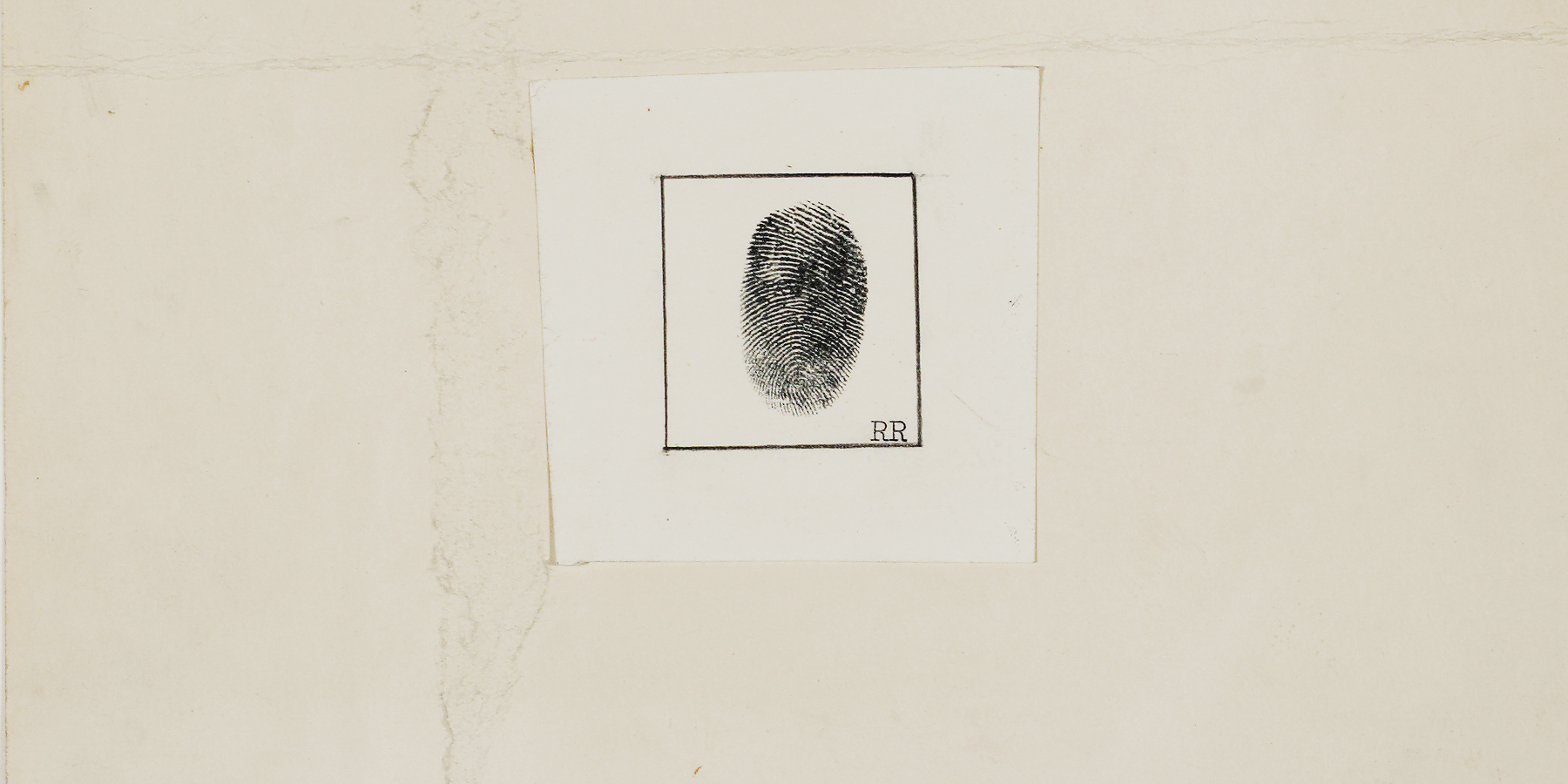 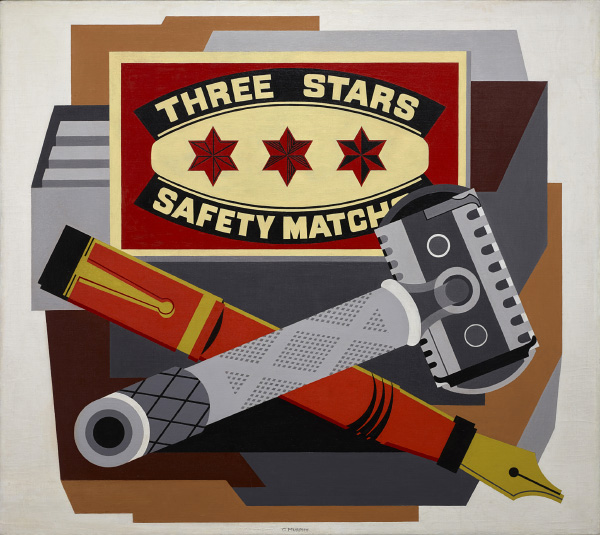 “This Is a Portrait If I Say So: Identity in American Art, 1912 to Today,” at the Bowdoin College Museum of Art, in Brunswick, Maine, examines the unconventional ways that artists have re-conceptualized the portrait through works such as Gerald Murphy’s Razor, 1924 (above), and Robert Rauschenberg‘s Self-Portrait, 1964 (top). Art © Estate of Honoria Murphy Donnelly/Licensed by VAGA, New York, New York 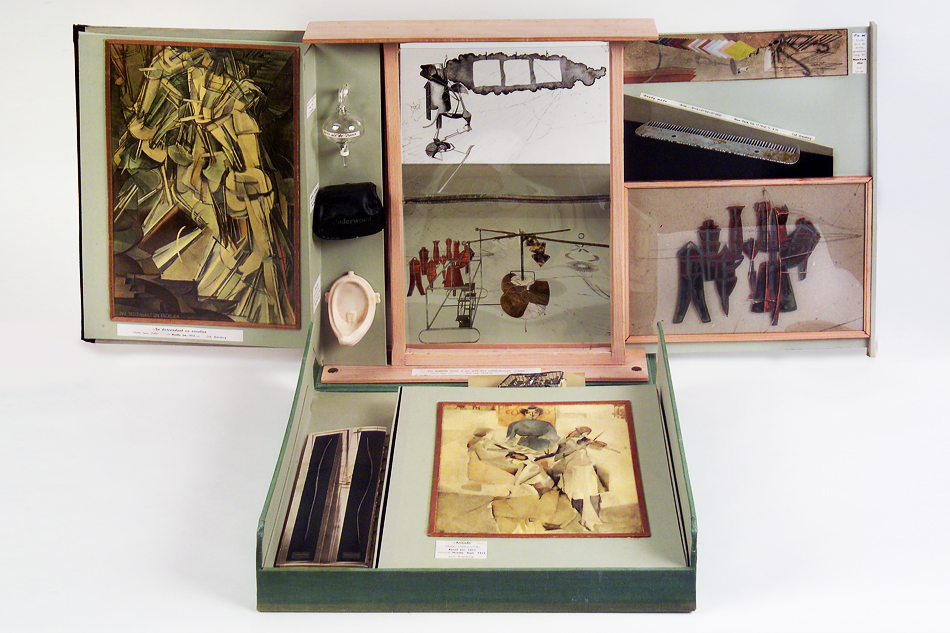 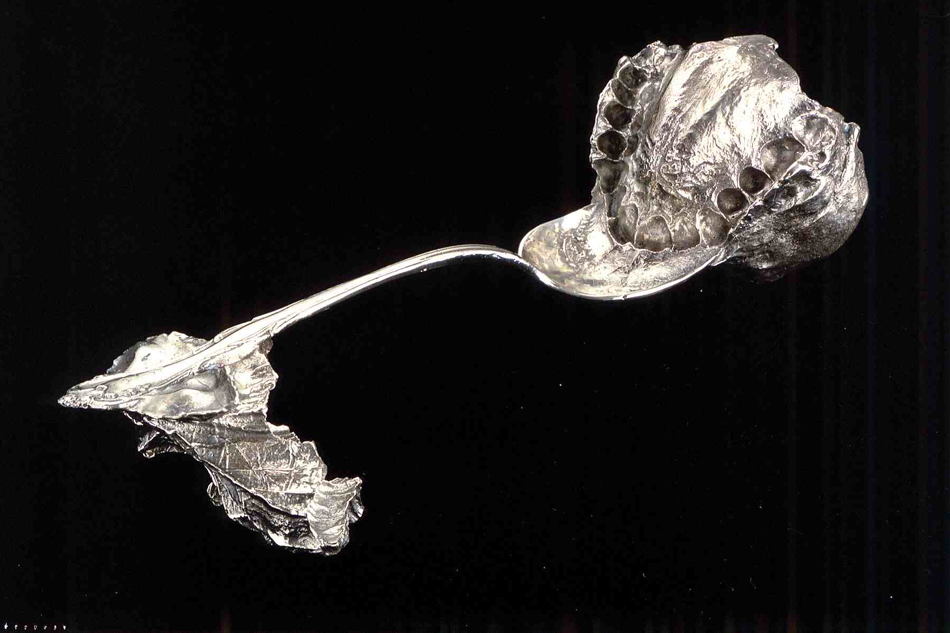 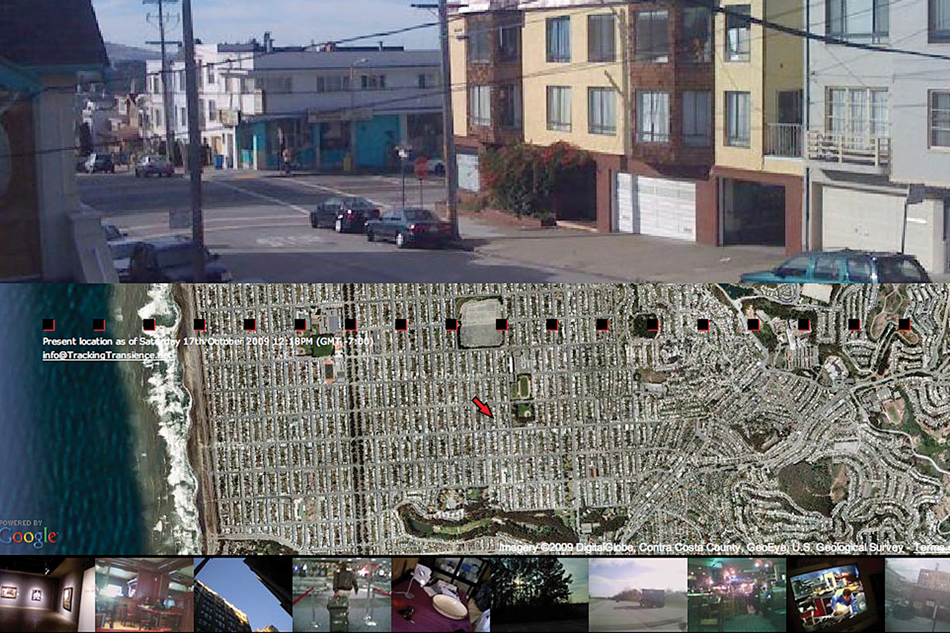 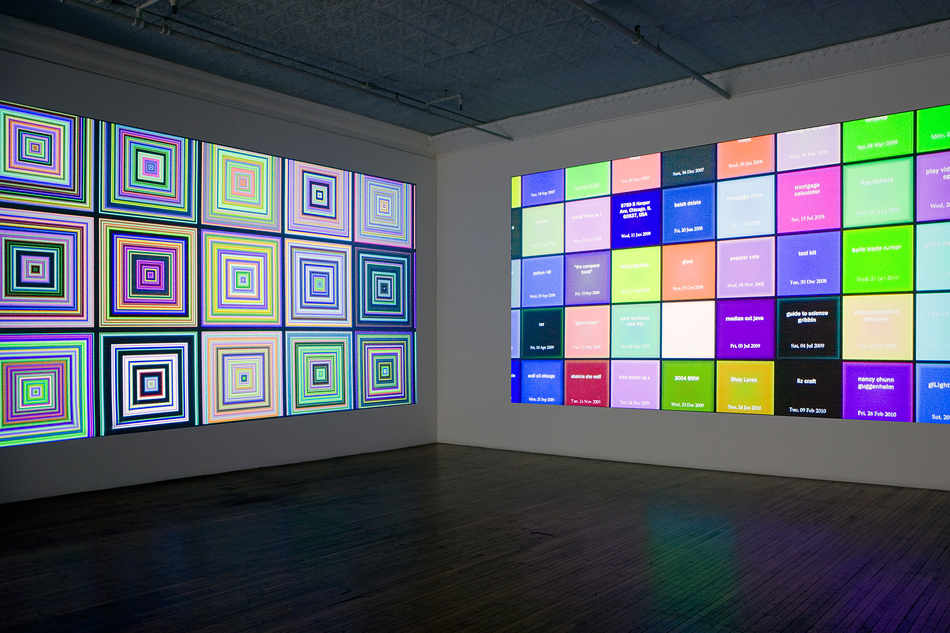 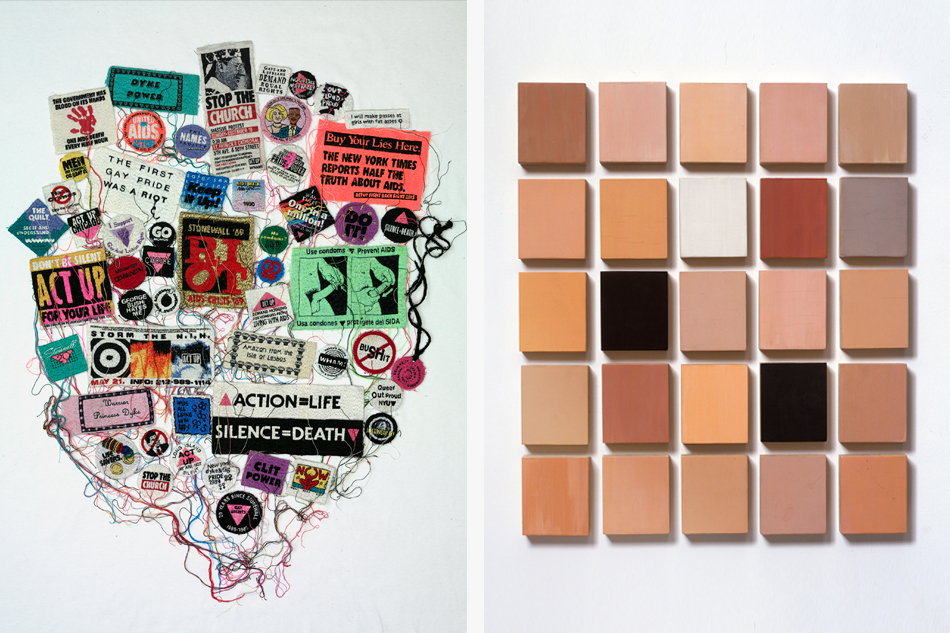 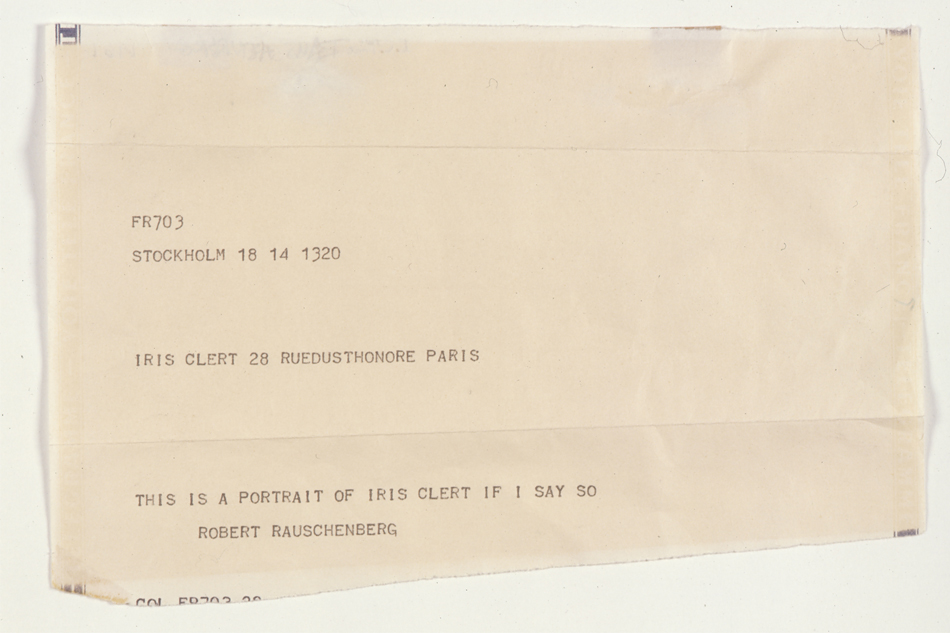 What Makes a Portrait a Portrait?
1/6
View Slideshow 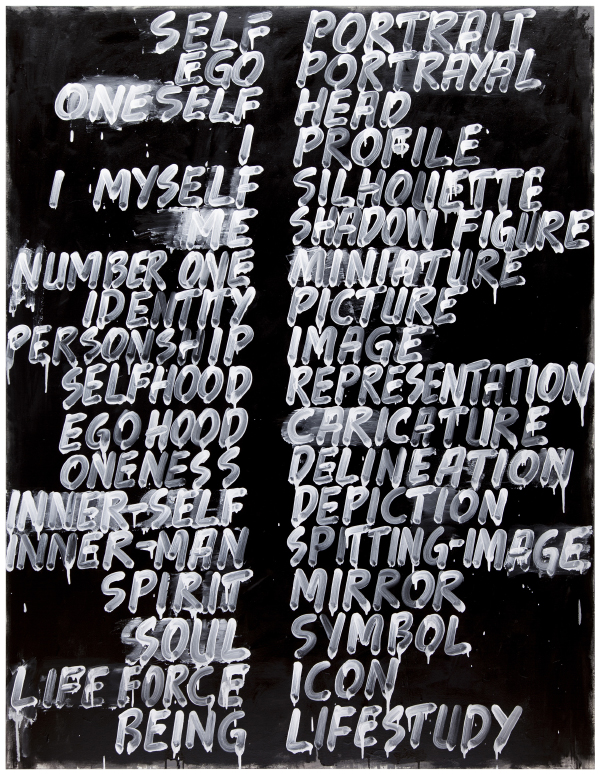 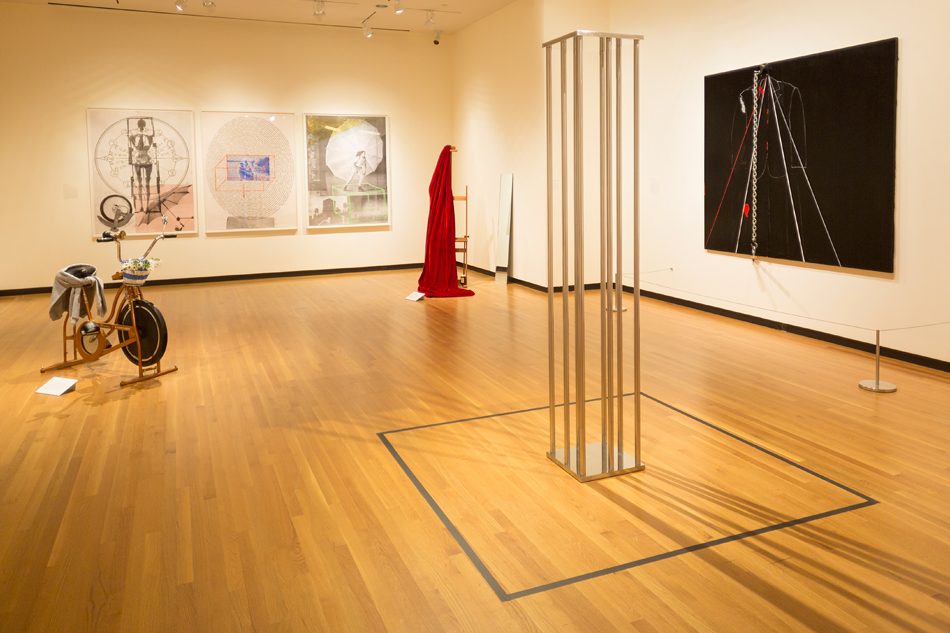 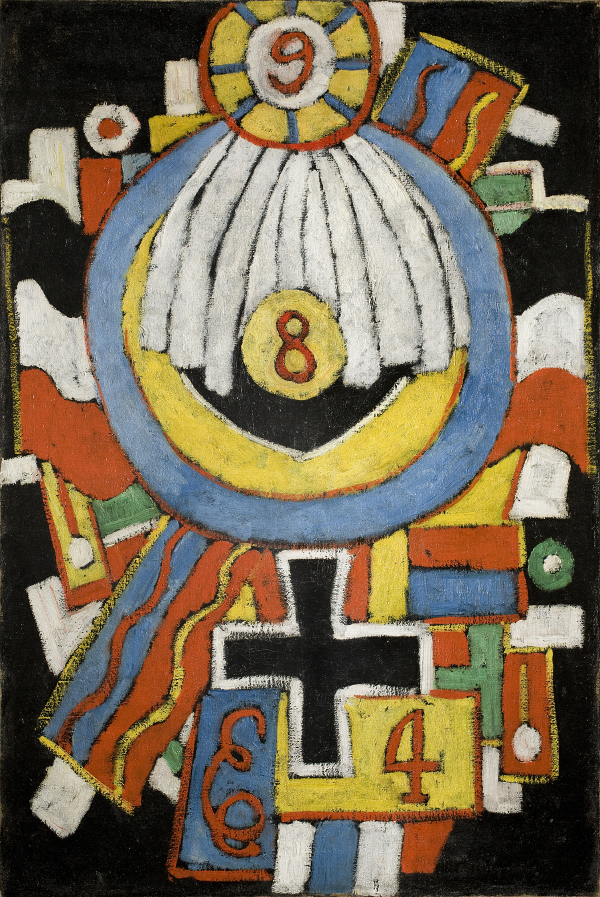