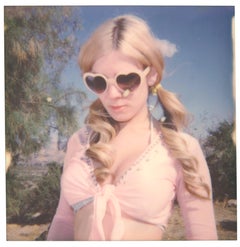 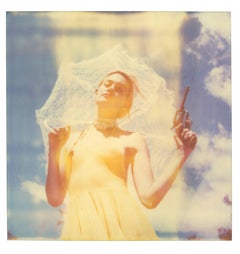 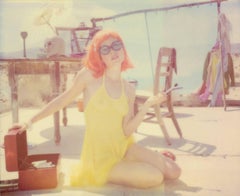 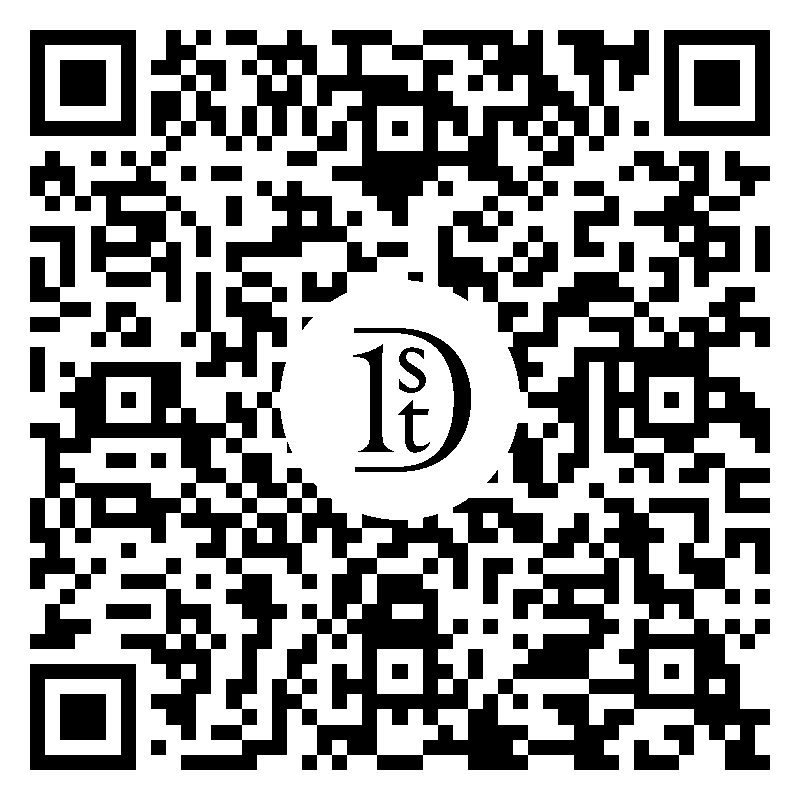 Sentience (Chicks and Chicks and sometimes Cocks) - 2016 50x50cm, Edition of 10, digital C-Print, based on an expired Polaroid. Artist inventory 19531. Not mounted. The 'Chicks and Chicks' series is part of my Desert Living Project, which encompasses all aspects of organic living including growing your own organic food, self sustainability and regarding the beauty and personality of farm animals and their welfare in an endeavor to connect human needs back to the sources of living. The full circle of Industrialization returns to the homestead. Stefanie Schneider's scintillating situations take place in the American West. Situated on the verge of an elusive super-reality, her photographic sequences provide the ambience for loosely woven story lines and a cast of phantasmic characters. Schneider works with the chemical mutations of expired Polaroid film stock. Chemical explosions of color spreading across the surfaces undermine the photograph's commitment to reality and induce her characters into trance-like dream scapes. Like flickering sequences of old road movies Schneider's images seem to evaporate before conclusions can be made - their ephemeral reality manifesting in subtle gestures and mysterious motives. Schneider's images refuse to succumb to reality, they keep alive the confusions of dream, desire, fact, and fiction. Stefanie Schneider received her MFA in Communication Design at the Folkwang Schule Essen, Germany. Her work has been shown at the Museum for Photography, Braunschweig, Museum für Kommunikation, Berlin, the Institut für Neue Medien, Frankfurt, the Nassauischer Kunstverein, Wiesbaden, Kunstverein Bielefeld, Museum für Moderne Kunst Passau, Les Rencontres d'Arles, Foto -Triennale Esslingen, Bombay Beach Biennale.