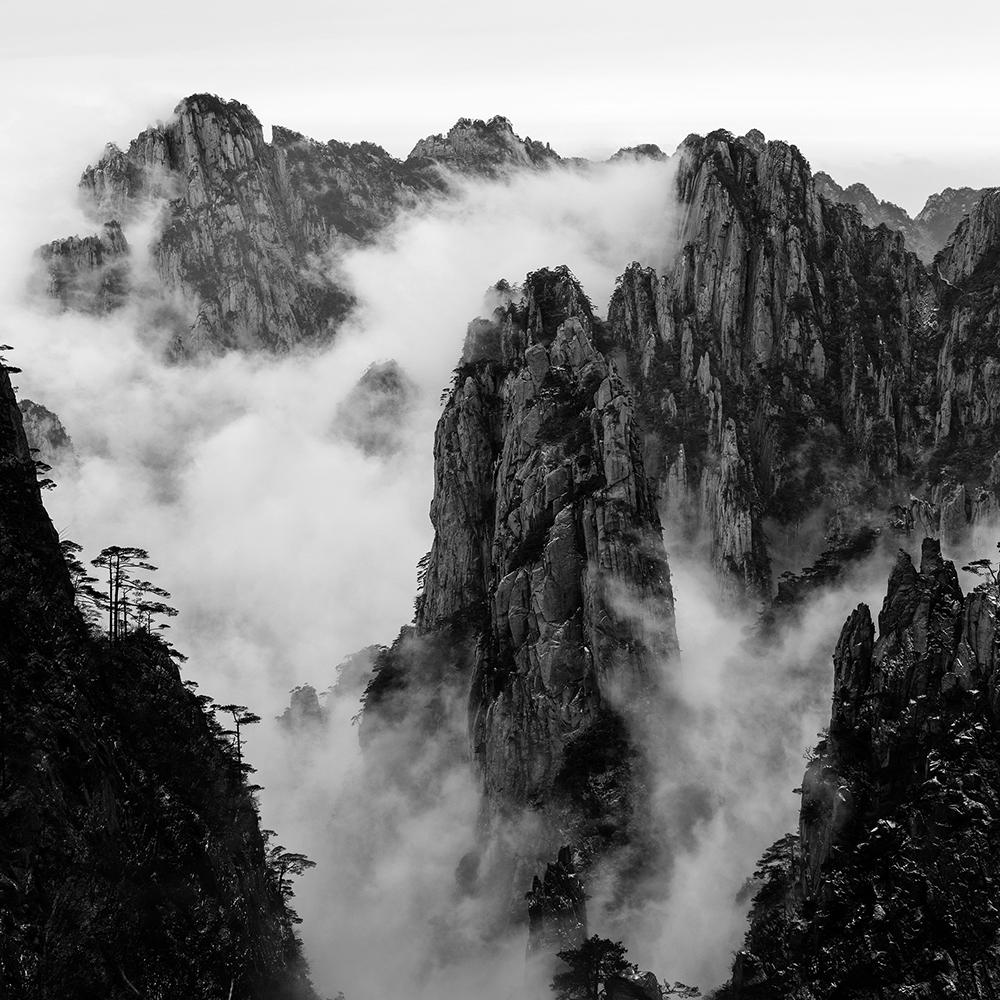 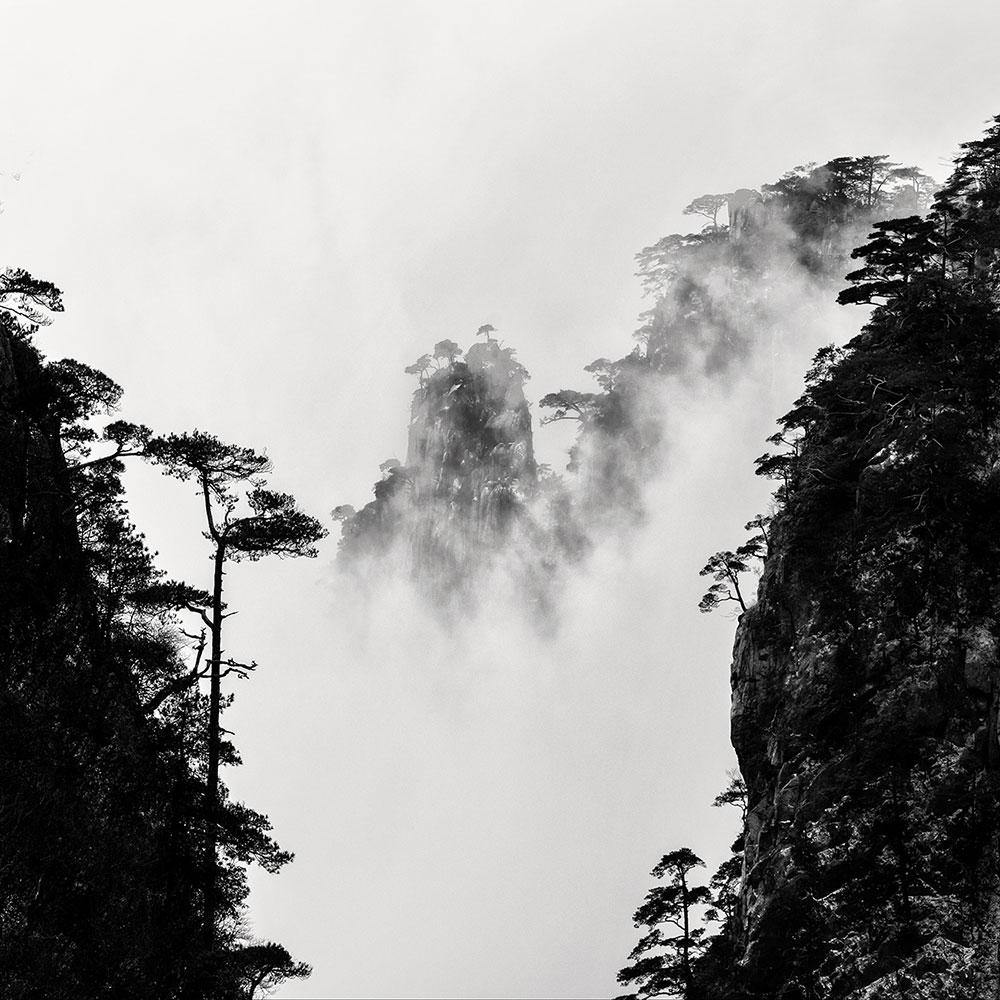 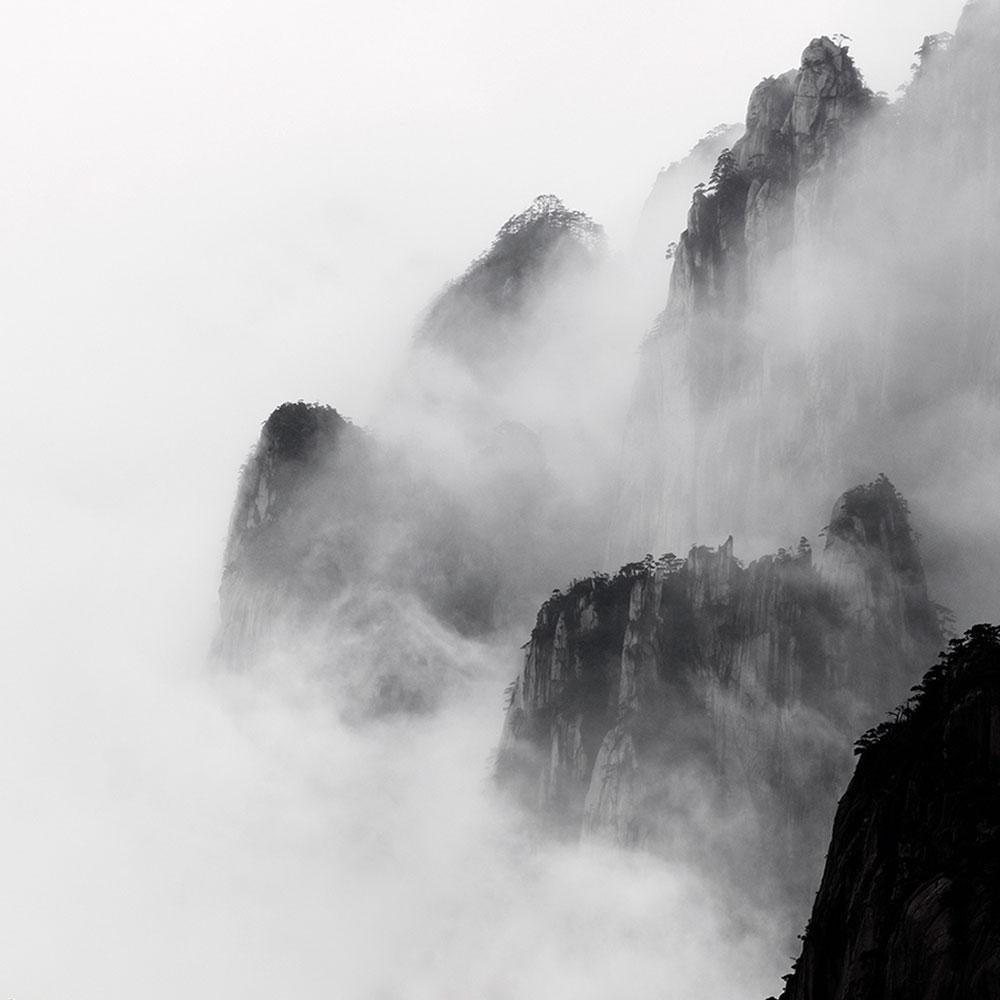 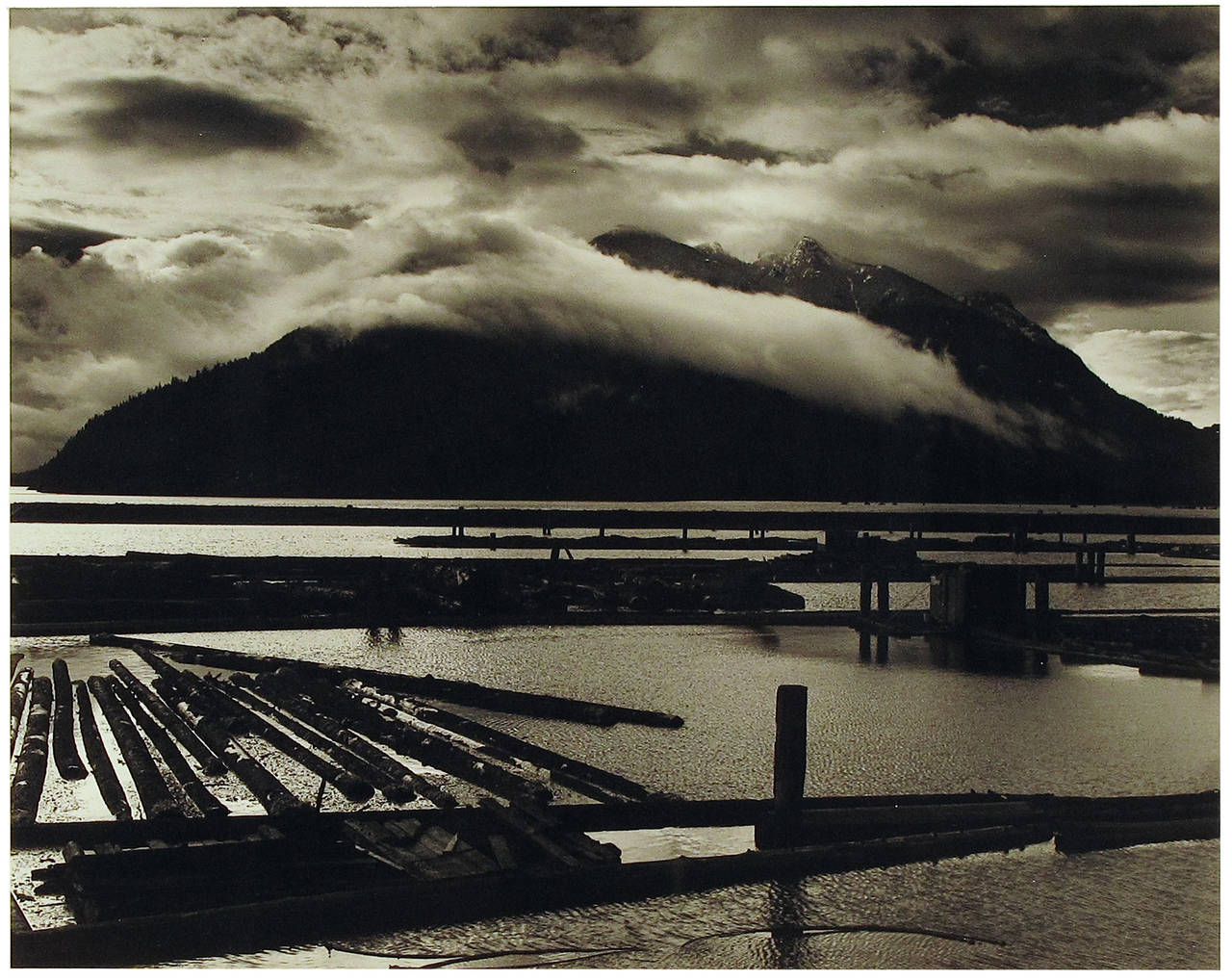 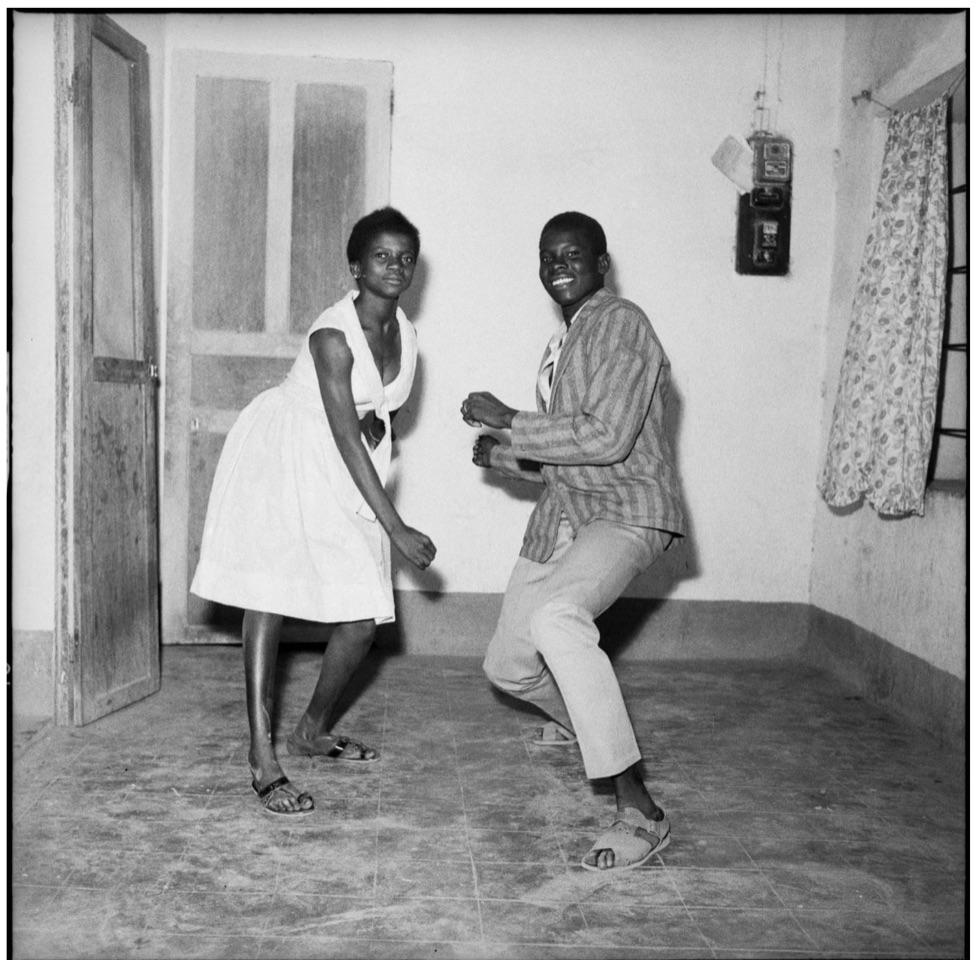 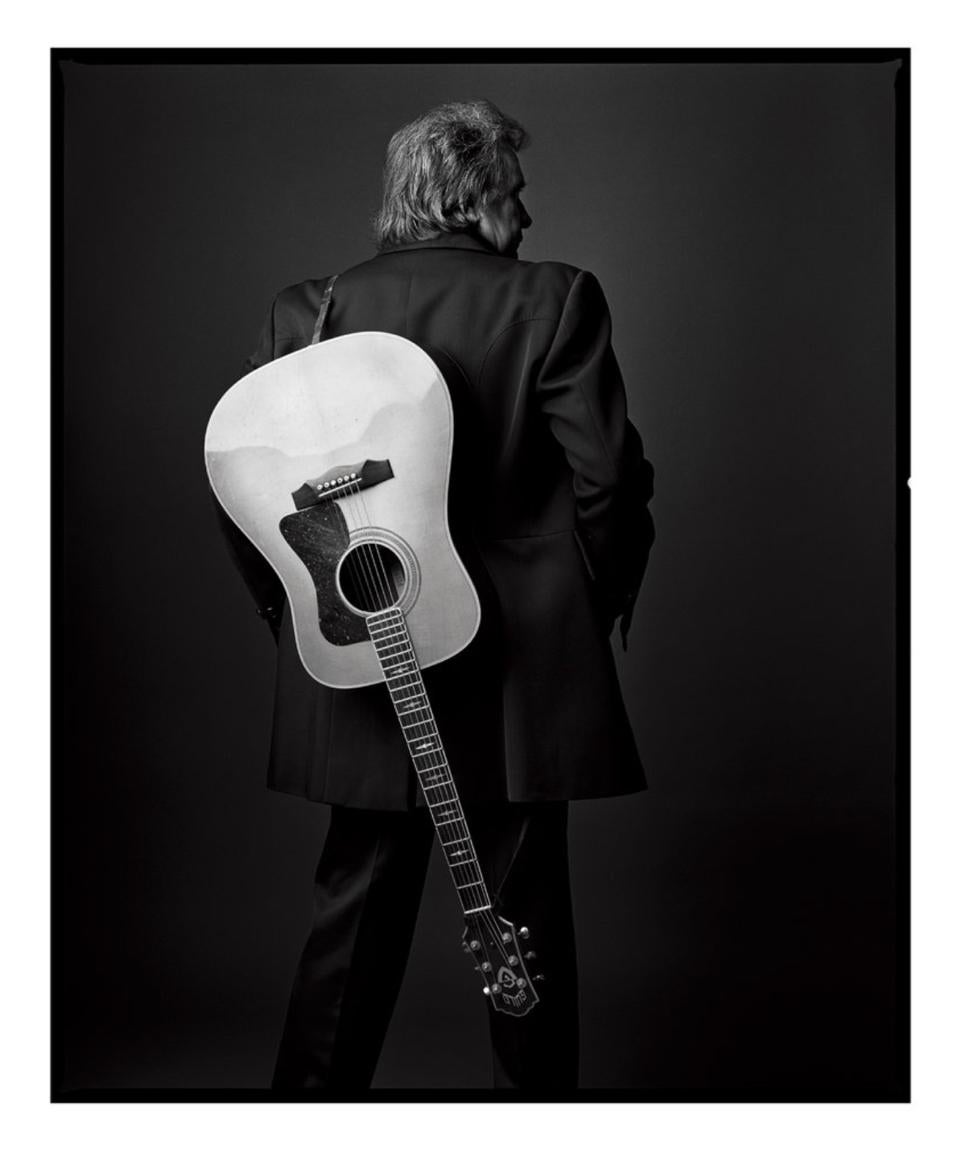 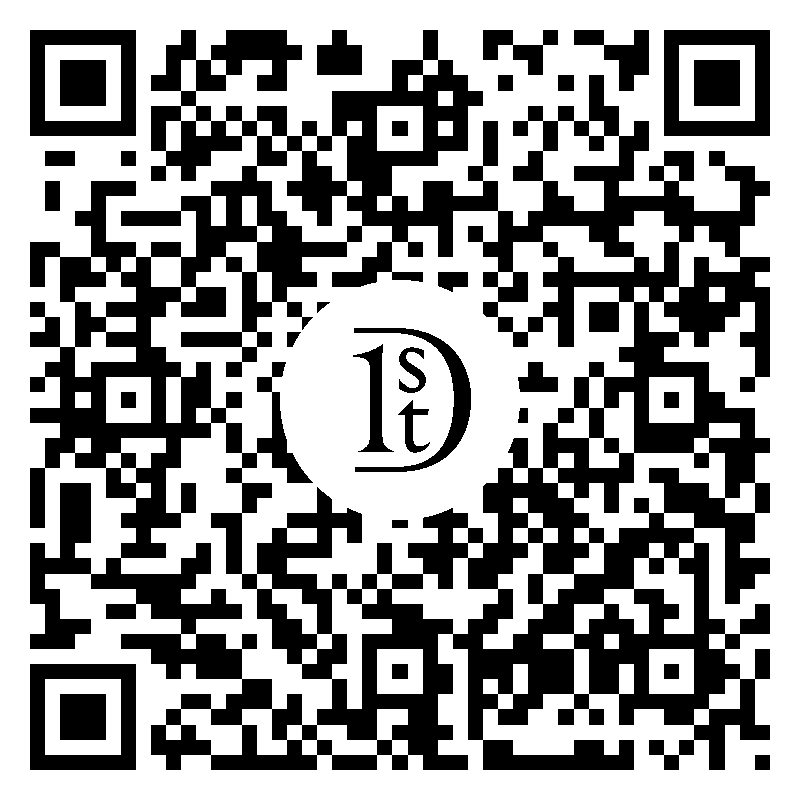 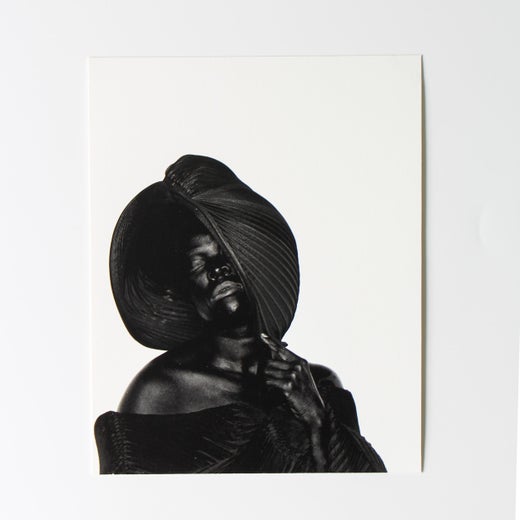 Approaching photography from a place of visual activism, Johannesburg-based artist Zanele Muholi (b. 1972) — whose preferred pronoun is they — gives visibility to people who often appear in mass media solely through the lens of tragedy. The activist’s striking black-and-white images of Black LGBTQI+ individuals in South Africa help provide an overlooked and stigmatized community a space to freely assert identity and beauty.

Born in Umlazi, South Africa, Muholi studied at the Market Photo Workshop in Newtown, South Africa, and earned an MFA in documentary media at Ryerson University in Toronto. An early series, Only Half the Picture (2003–6), engages with the violent hate crimes against Black LGBTQI+ people in South Africa, portraying the survivors not through their status as victims but by celebrating their dignity and courage. This effort to challenge stereotypes and utilize photography as a platform for self-representation has defined Muholi’s practice. In the ongoing Being series, began in 2007, Muholi illuminates the intimate lives of Black queer couples, while Faces and Phases, started a year earlier, now has hundreds of portraits of Black lesbian and transgender individuals as a living archive.

Other works have concentrated on public spaces that are important sites of South African history, elevating queer bodies as part of this heritage. In a 2012–18 series Somnyama Ngonyama, Hail the Dark Lioness, Muholi shifted to self-portraiture, adorning themself with various found objects, from cowrie shells to cable ties, to confront both the exoticization of African people and a legacy of brutal subjugation. A major survey show that opened at the Tate Modern in 2020 recognized Muholi’s impact as an activist and an artist.

Alongside these works raising awareness for LGBTQI+ stories, Muholi has strived toward community advocacy through initiatives such as the cofounding of the Forum for Empowerment of Women (FEW) in 2002 to support Black lesbians in South Africa and Inkanyiso to promote queer activist media, established by Muholi in 2009.

About the Seller
No Reviews Yet
Located in New York, NY
Vetted Seller
These experienced sellers undergo a comprehensive evaluation by our team of in-house experts.
1stDibs seller since 2018
15 sales on 1stDibs
Typical response time: 1 to 2 days
More From This Seller