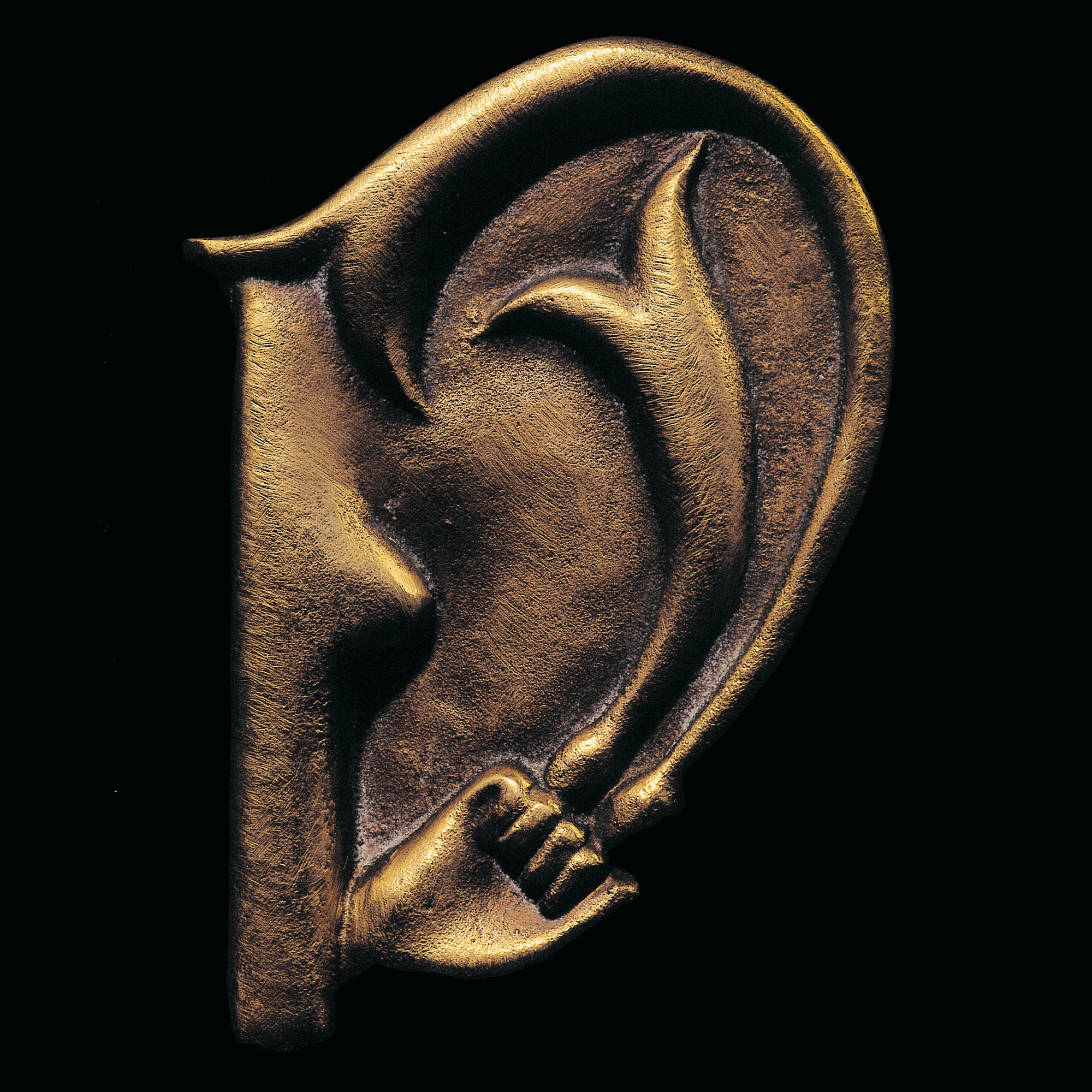 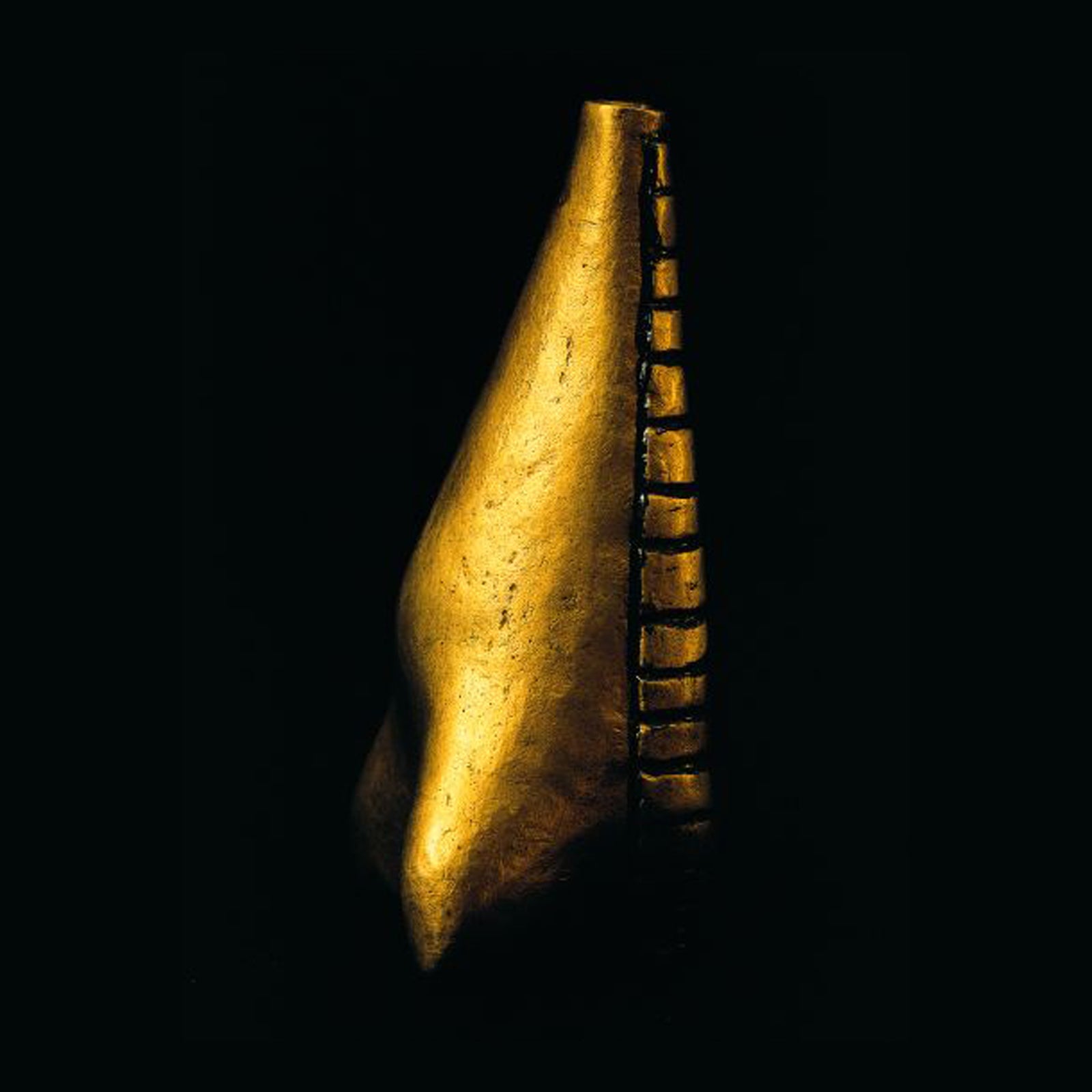 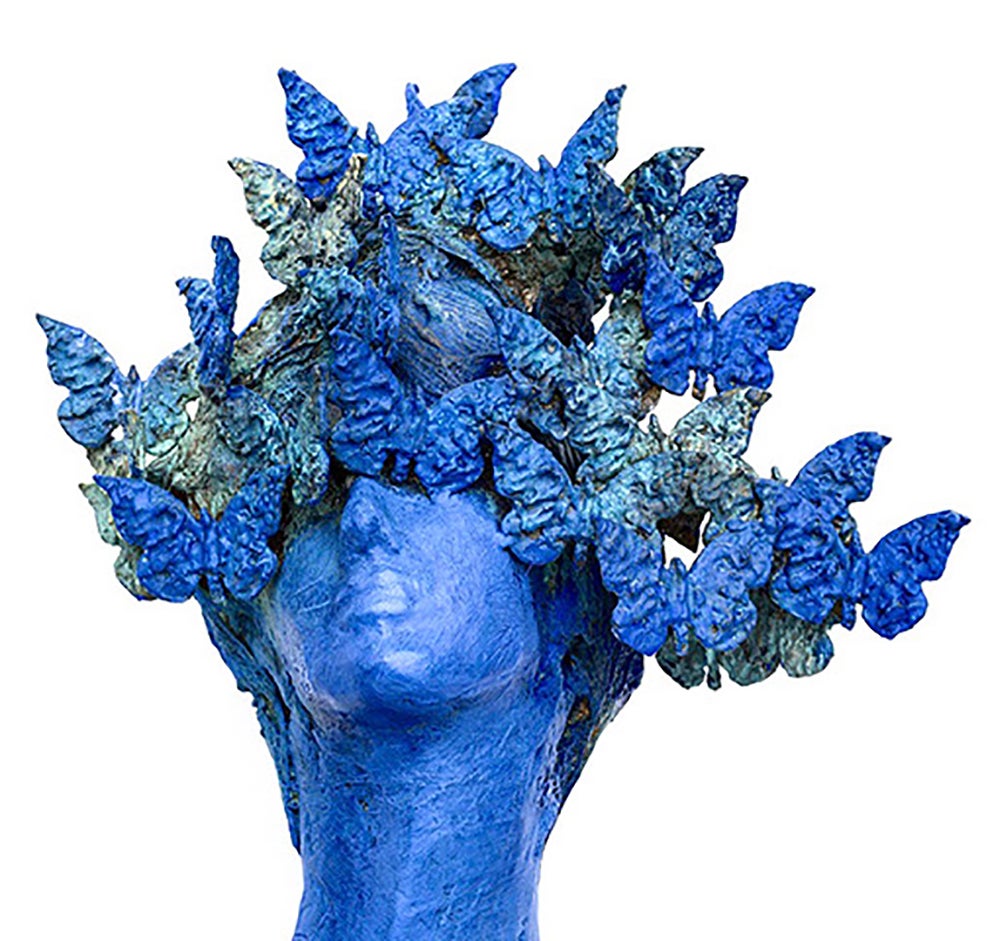 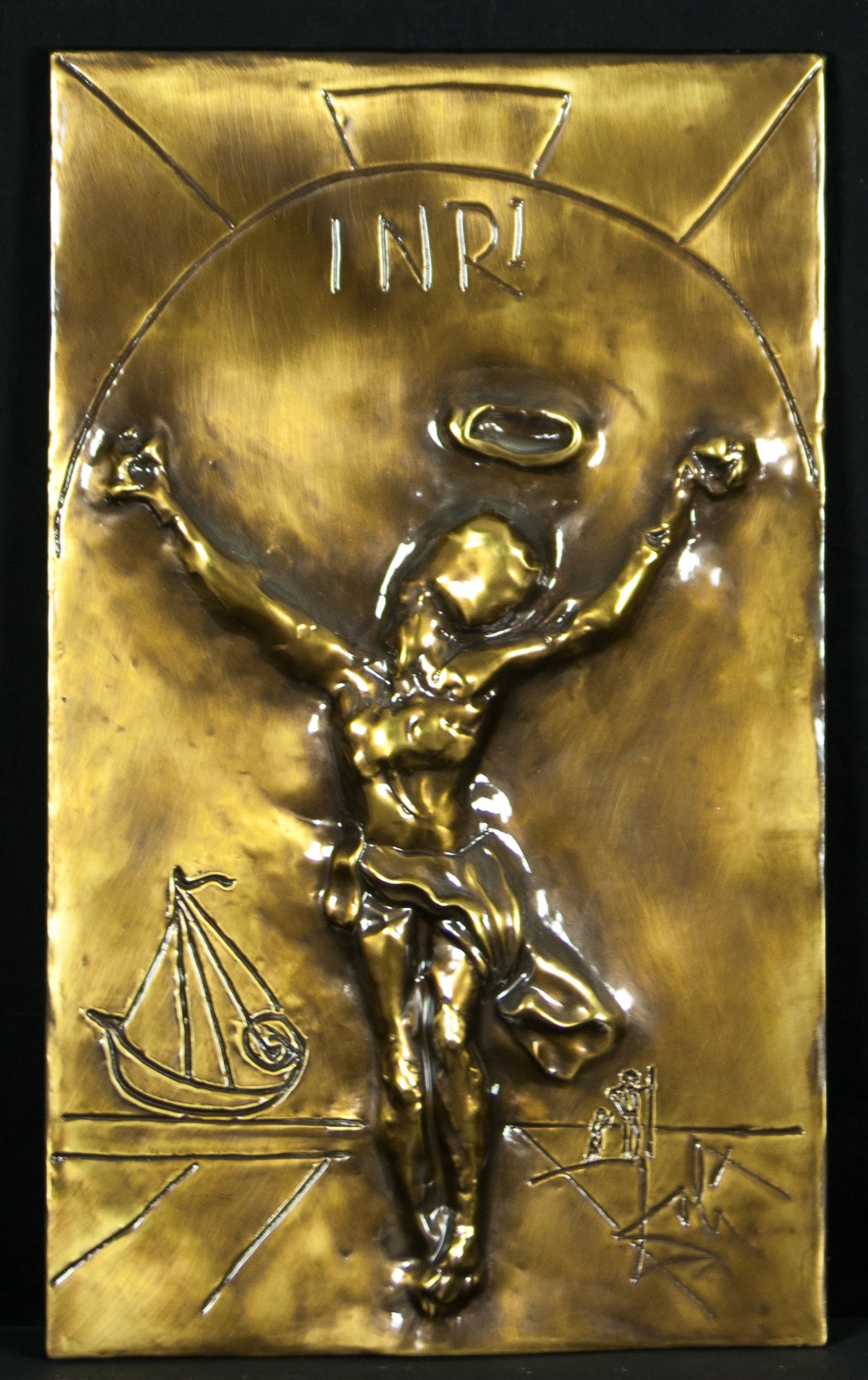 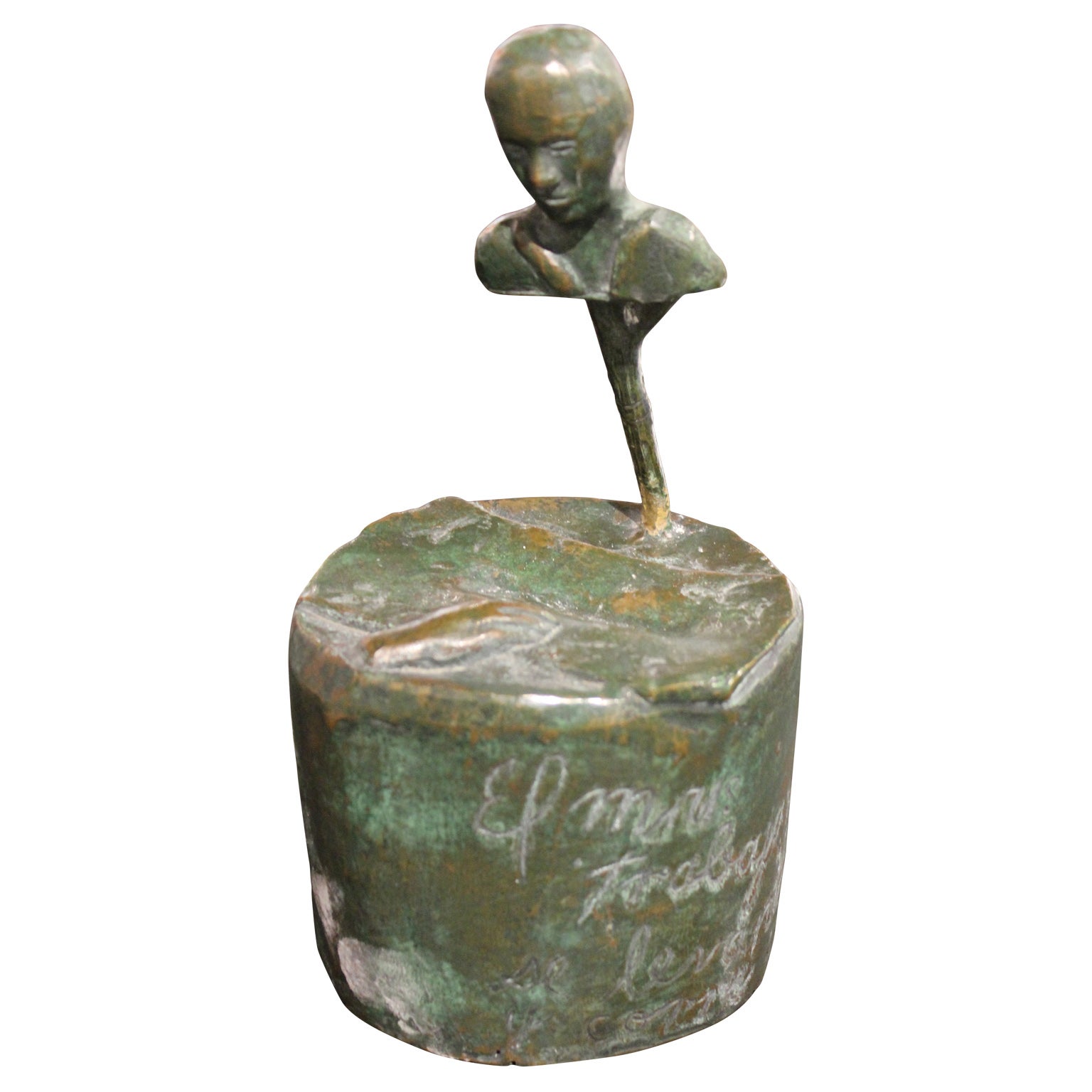 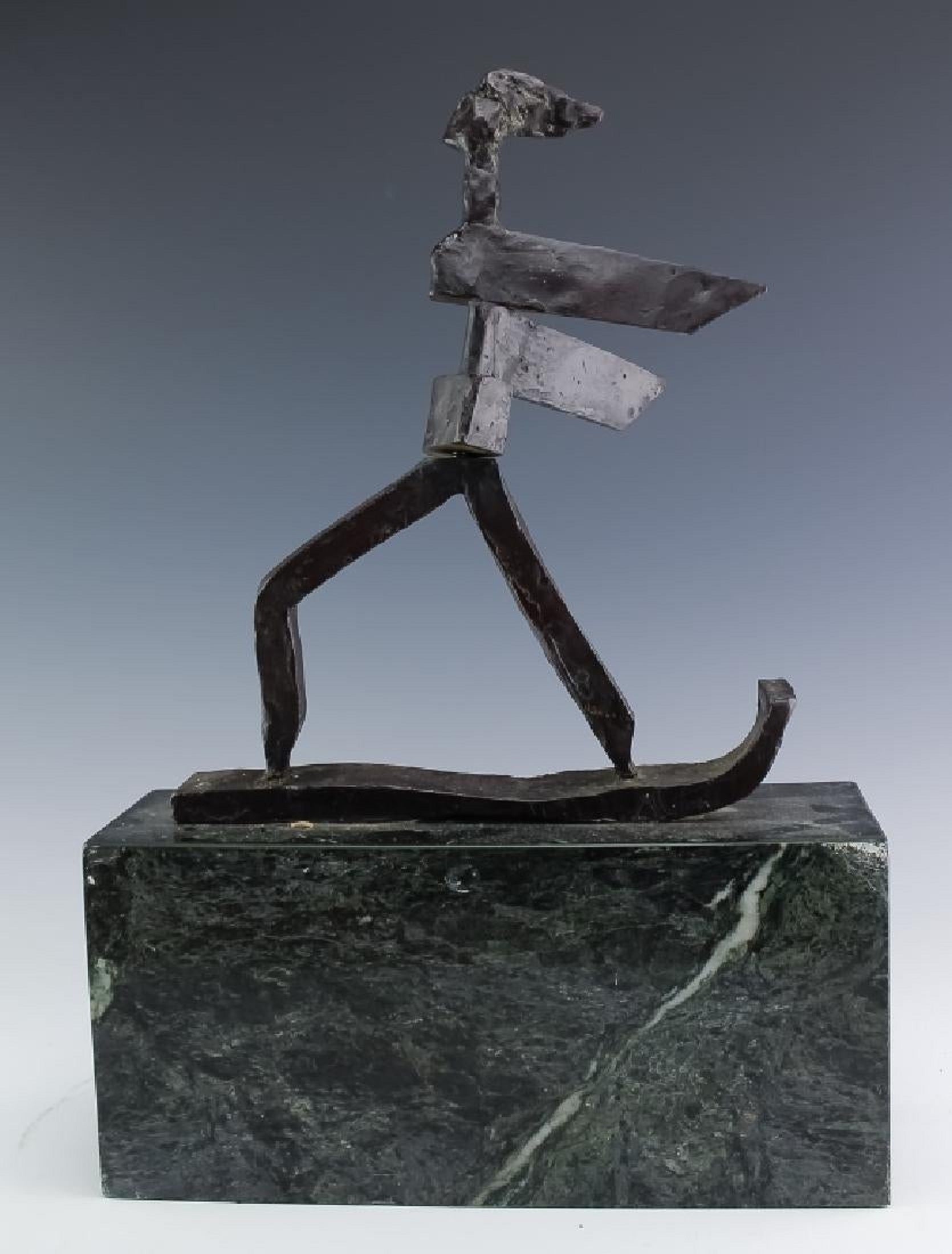 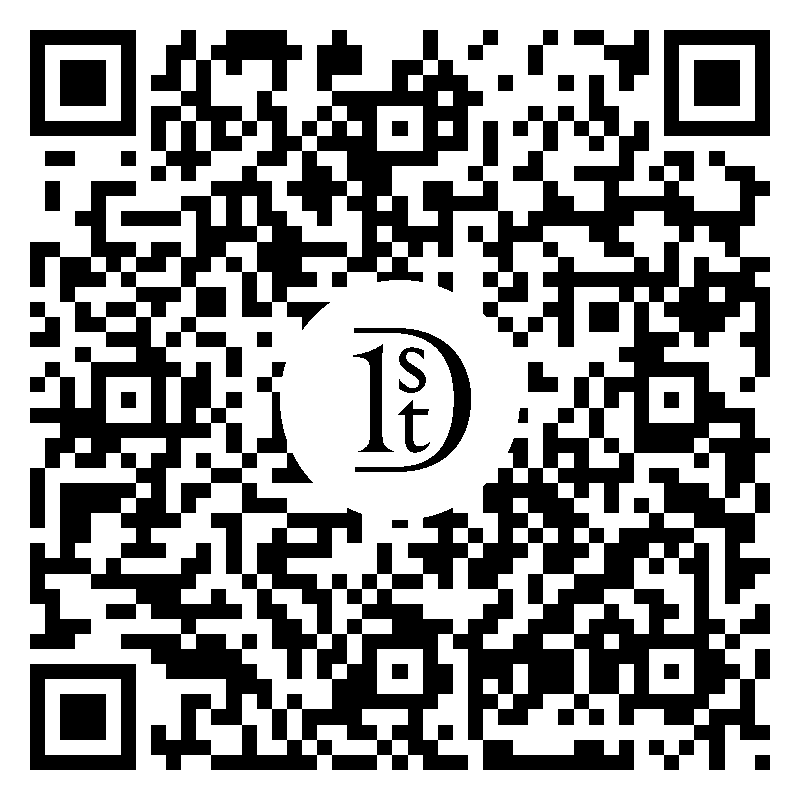 Though the fame of the sculptor and painter Meret Oppenheim stems mainly from a single work of art, that one was a doozy. Known as Object, the enduringly disconcerting fur-covered teacup, saucer and spoon that Oppenheim created in 1936 remains the one of the most notorious works to spawn from the Surrealist art movement.

Born in Germany and raised in Basel, Switzerland, Oppenheim was encouraged to pursue art by her maternal grandmother, a writer and illustrator. Oppenheim moved to Paris to attend art school in 1932. There, she met the sculptor (and fellow Swiss native) Alberto Giacometti, who introduced her to Man Ray, Max Ernst and André Breton, the founder of the Surrealist movement. Within a year, Oppenheim was exhibiting her paintings with the Surrealists, the first female artist to do so. Object, the story goes, was born of a lunchtime chat that Oppenheim had with Pablo Picasso and his muse Dora Maar one afternoon in 1936. The Spanish-born artist admired an unusual fur-lined bracelet that Oppenheim wore, and she replied that anything could be covered fur, “even this cup and saucer!” Her imagination fired, Oppenheim bought some china and a swatch of Chinese gazelle fur. When it was exhibited in New York, Object was purchased by the Museum of Modern Art — the first work of art by a woman acquired by the institution.

Another Oppenheim piece has become an icon of the art-as-design genre, a category that has currency among art collectors: the Traccia table, a side table with a gold- or silver-leafed wooden top, incised with the shapes of two bird-claw impressions, and a cast-bronze base in the form of stork legs. The Traccia — from the Italian for “track,” as in animal track — was created for the 1939 opening of art dealer Leo Castelli’s first gallery, on the Place Vendôme in Paris. The maker Simon International began producing versions of the Traccia in 1970, and the piece is now made by Cassina. Examples are typically priced between $6,300 and $8,500, depending on condition. As striking and amusing today as when it first appeared, the Traccia is an always-suave addition to a modern art and design collection and a tribute to the humor and ingenuity of a groundbreaking 20th-century artist.

About the Seller
5 / 5
Located in Hamburg, Germany
Vetted Seller
These experienced sellers undergo a comprehensive evaluation by our team of in-house experts.
1stDibs seller since 2017
83 sales on 1stDibs
Typical response time: 16 hours
More From This Seller
View All From Seller

$4,500
Surrealist Figurative Bronze Sculpture
Located in Houston, TX
Surrealist bronze sculpture of a figure hovering above the water looking at a disembodied hand. On the base there is the phrase "El mnis trabaja mucho. Se levanto temprano come al ag...
Category

$5,500
HOMAGE TO NEWTON
By Salvador Dalí­
Located in Aventura, FL
Bronze with patina sculpture. Incised signature by the artist and stamp numbered with foundry and date. From the edition of 350. Size including marble plinth approx 15 x 8.5 x 3.5 i...
Category

$21,000
Sisyphus
By Won Lee
Located in Greenwich, CT
Korean born sculptor, Won Lee uses an older house with a salon style workspace, a back porch, and a sizable storage basement (the house where he and his wife reside is on the other s...
Category

Price Upon Request
A Young Girl-Future
By Won Lee
Located in Greenwich, CT
Series: Bodies in Bronze Korean born sculptor, Won Lee uses an older house with a salon style workspace, a back porch, and a sizable storage basement (the house where he and his wif...
Category