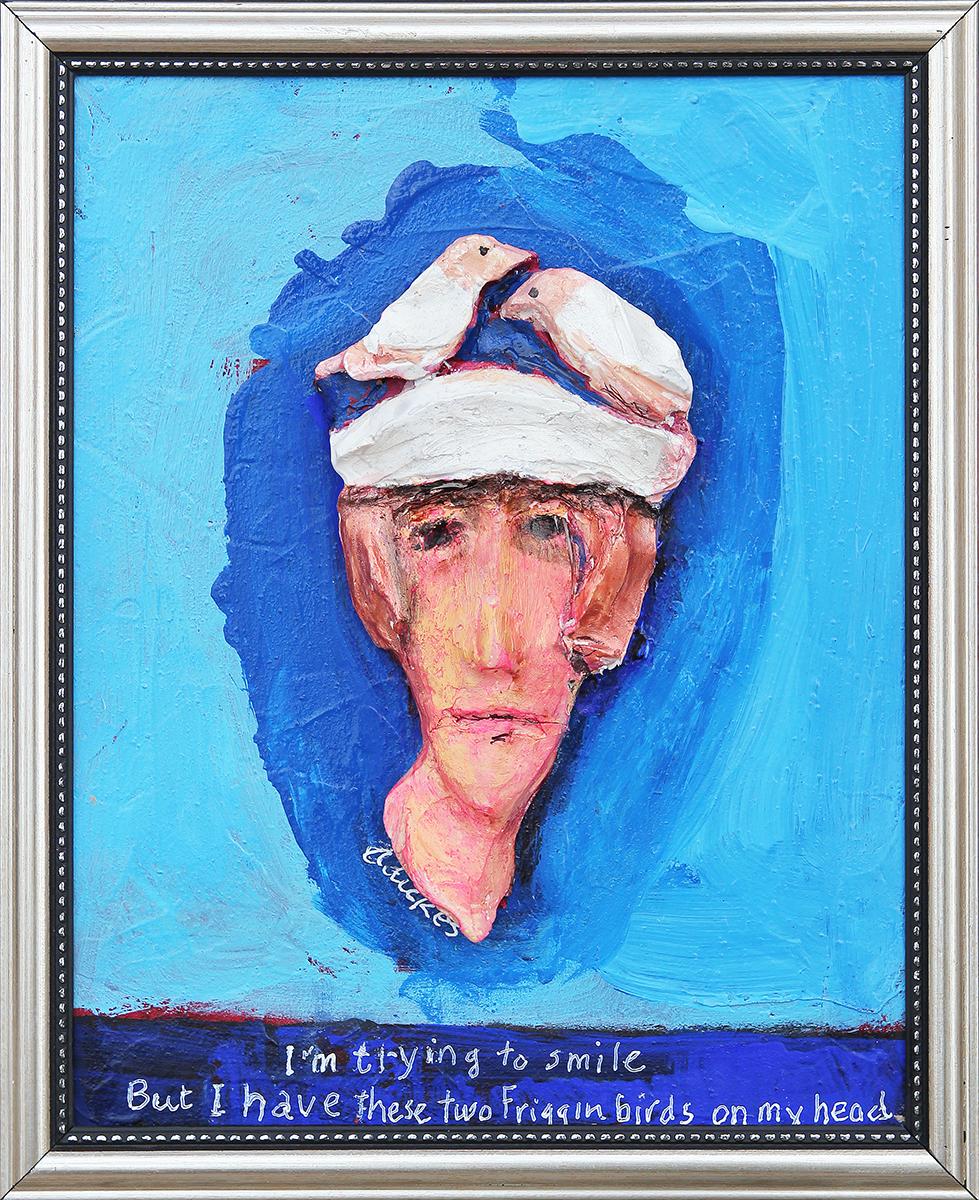 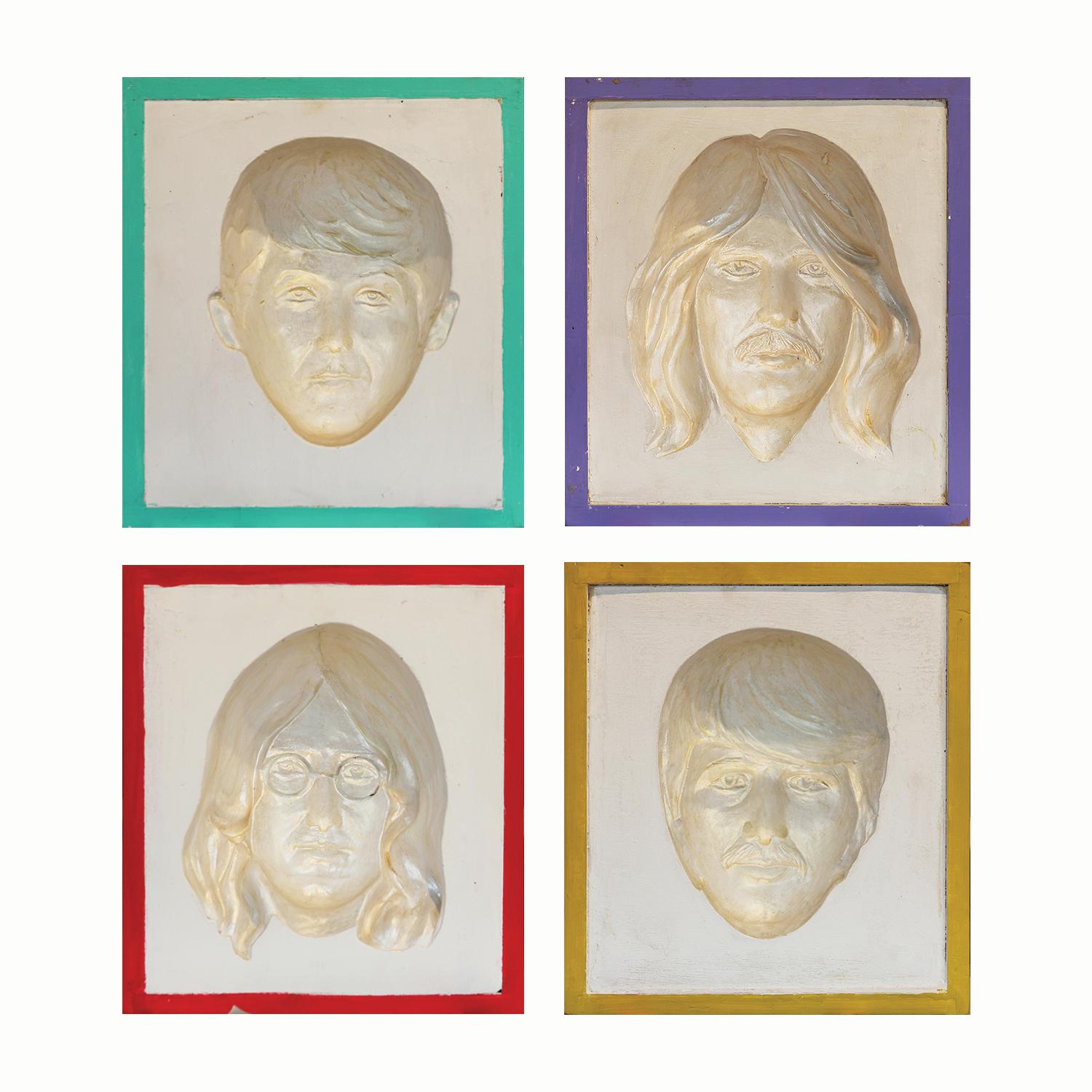 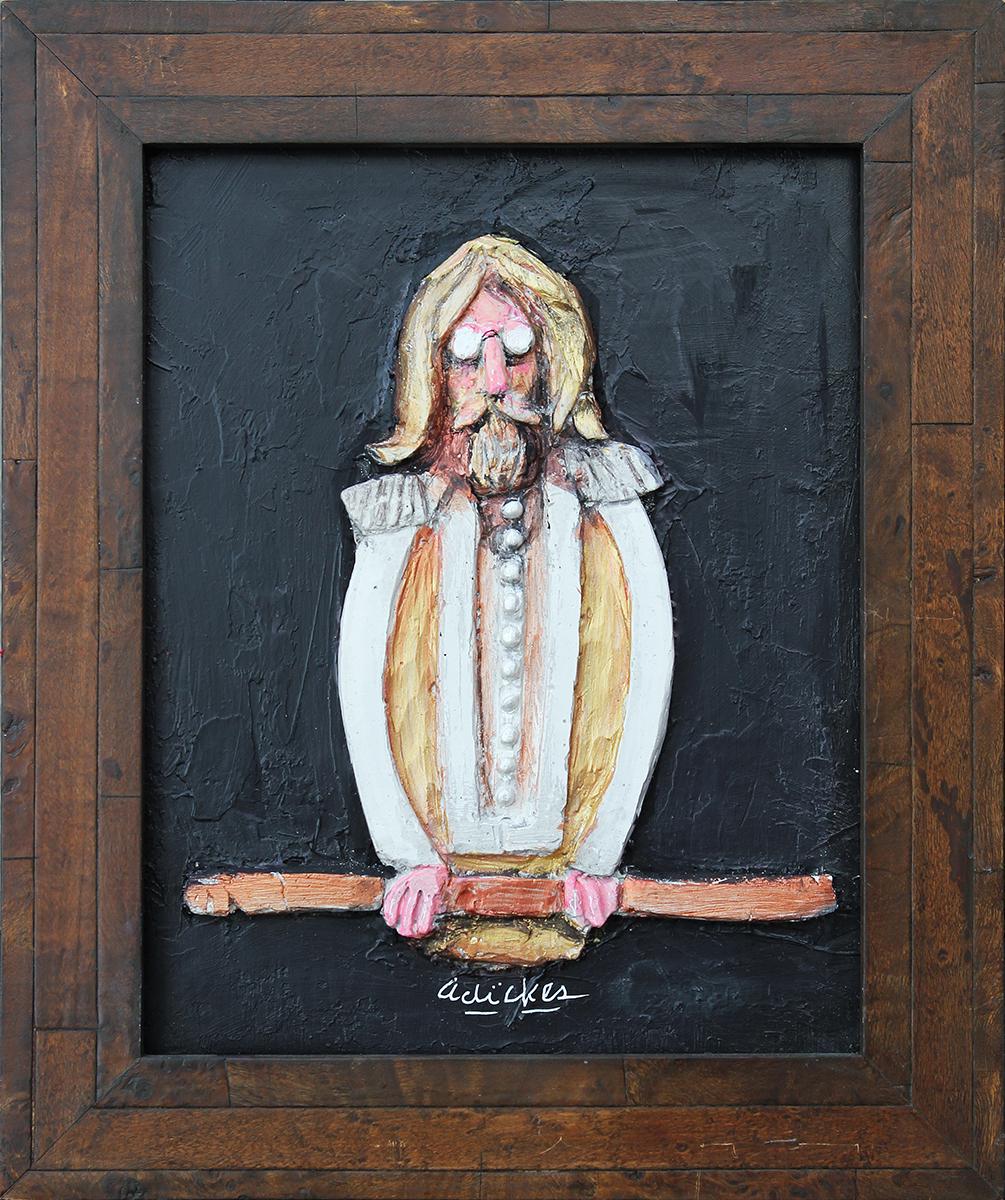 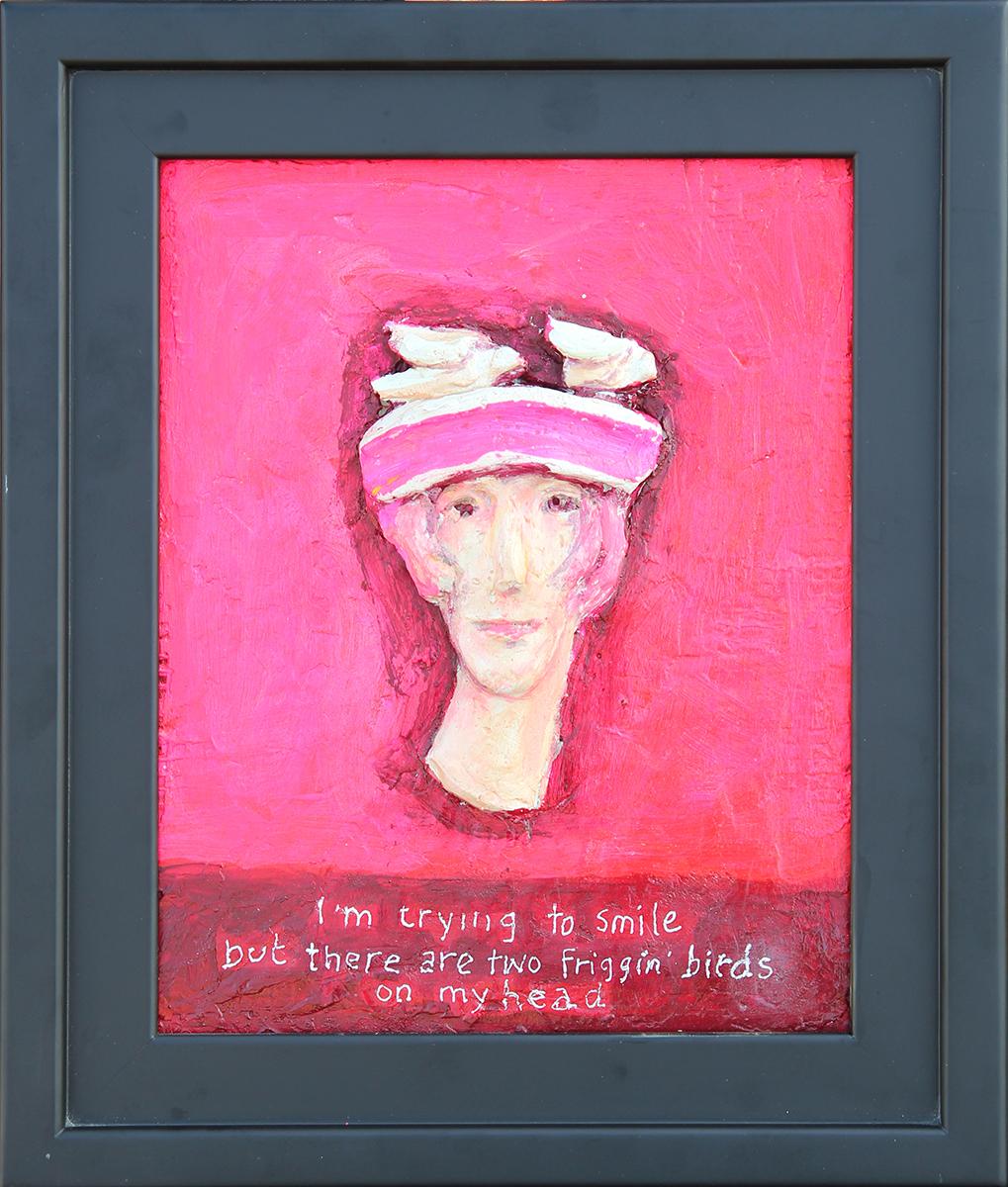 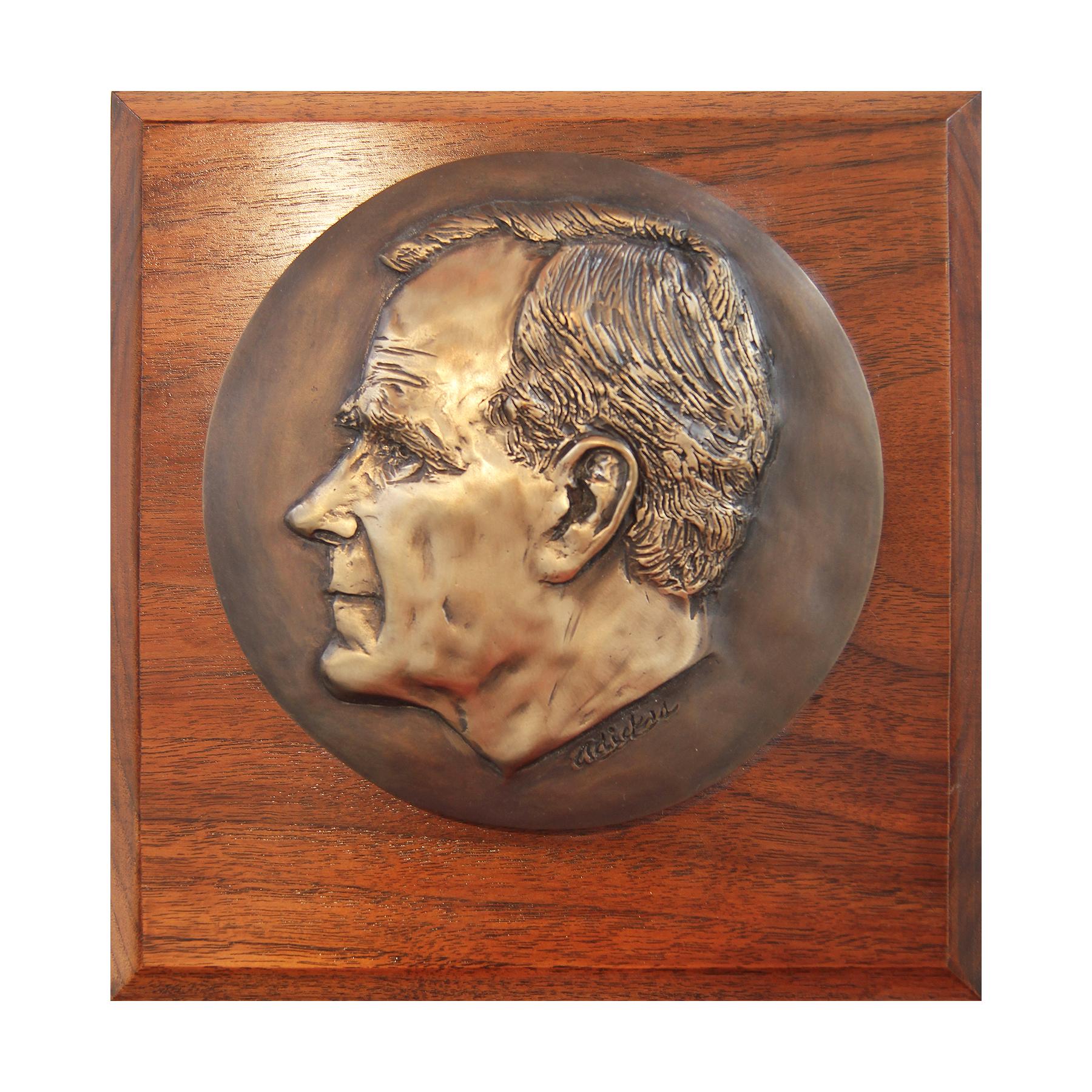 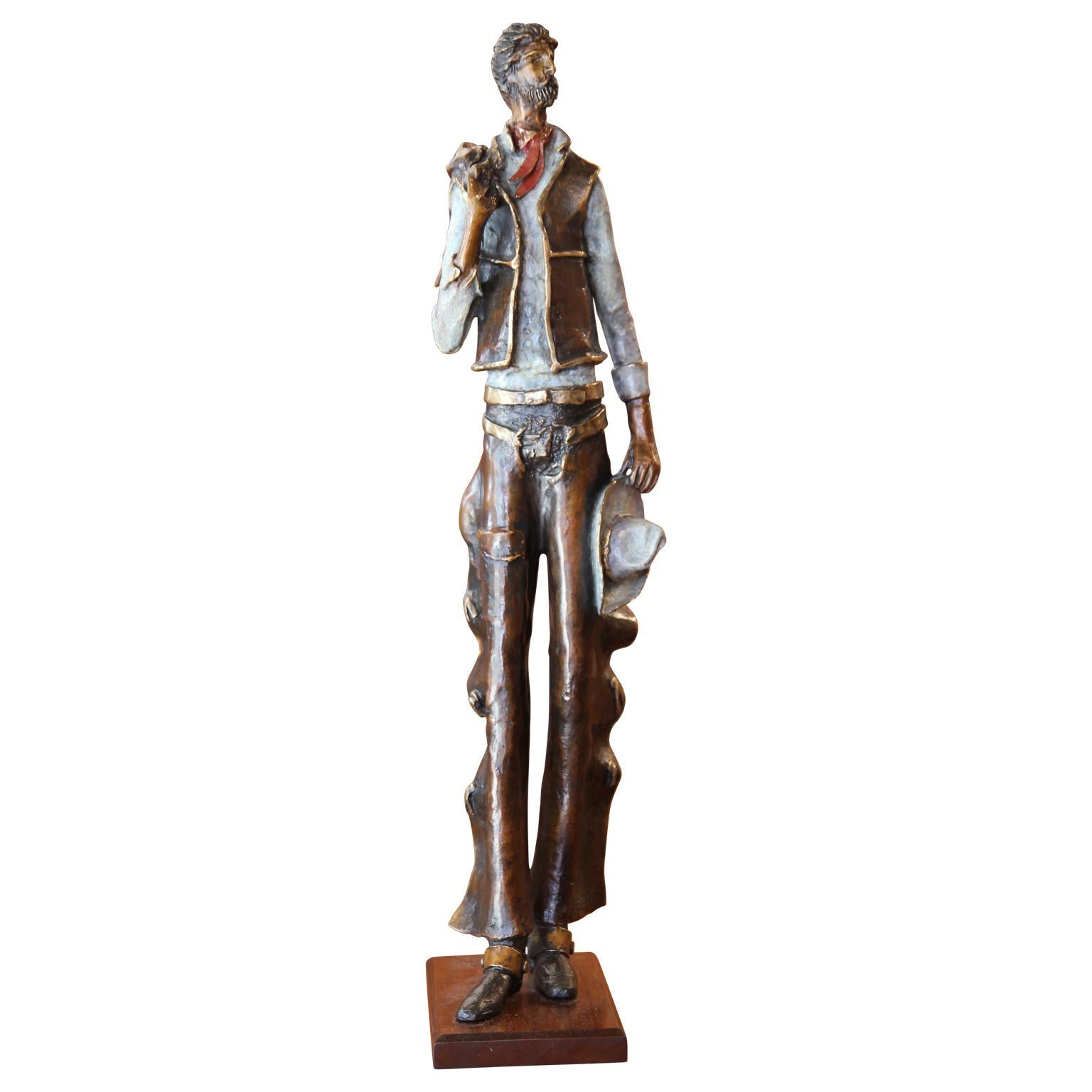 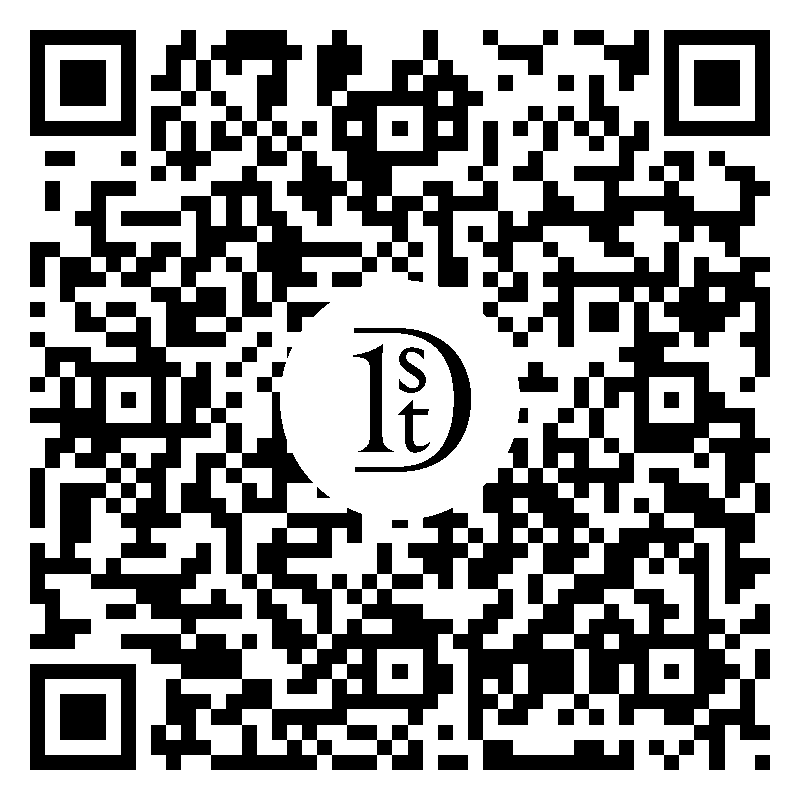 David Pryor Adickes American (b. 1927) John F. Kennedy bas-relief plaster relief sculpture in artists frame incised signature lower center. with gold stars. Deep relief, approximately 1 inch deep Provenance: from the collection of Francine Coffey Morin (personal shopper for the Duchess of Windsor) David Adickes born 1927 in Huntsville, Texas, is a modernist sculptor and painter. He earned his undergraduate degree in physics and mathematics from Sam Houston State College (now University). The summer after graduation, he attended the Kansas City Art Institute and realized that art was what he really wanted to do. Adickes used his G.I. Bill to study oil painting in Paris with the modern master, Fernand Leger. He returned to Houston and began painting full-time. His most famous work is the 67-foot tall A Tribute to Courage statue of Sam Houston in Huntsville, Texas. In 1955, Adickes was commissioned to paint a large historical mural of the city for the then-new Houston Club. That fall, he was hired to teach in the Art Department of the University of Texas at Austin. In 1983, after being a fulltime painter and art instructor for more than two decades, Adickes was commissioned to make his first monumental sculpture. He created the Virtuoso, a 36-foot steel and concrete statue of a string trio. It is displayed in Houston. In 1986, he created Cornet as a stage prop for the New Orleans World Fair. In 1994, he created A Tribute to Courage in memory of Houston's namesake, Sam Houston. In 2004, he created 43 large busts of American presidents at Presidents Park, Virginia. In 2006, he erected 60-foot statue of Stephen F. Austin in Brazoria County, Texas. In 2012, he turned his old high school in Huntsville into the Adickes Art Foundation Museum. He has made sculptures of President George Bush and the Beatles. In addition to painting and sculpting he has also created Aubusson tapestry work and lithograph prints Selected Museum Collections Blanton Museum of Art, University of Texas at Austin, Austin, Texas Dallas Museum of Art, Dallas, Texas Fort Worth Art Museum, Fort Worth, Texas James A. Michener Art Foundation, Doylestown, Pennsylvania Longview Art Association, Longview, Texas Museum of Fine Arts, Houston, Texas Pennsylvania Academy of Fine Arts, Philadelphia, Pennsylvania Witte Museum of Art, San Antonio, Texas President John Fitzgerald Kennedy (1917 – 1963), often referred to by his initials JFK, was the 35th president of the United States from 1961 until his assassination in 1963. Kennedy served at the height of the Cold War, and the majority of his work as president concerned relations with the Soviet Union and Cuba. A Democrat, Kennedy represented Massachusetts in both houses of the U.S. Congress prior to becoming president. While in the Senate, Kennedy published his book, Profiles in Courage, which won a Pulitzer Prize. Kennedy was the first Catholic elected president. Kennedy was married to Jacqueline Lee Bouvier, Jackie Kennedy. Kennedy presided over the establishment of the Peace Corps, Alliance for Progress with Latin America, and the continuation of the NASA Apollo space program with the goal of landing a man on the Moon. He also supported the African-American civil rights movement. Kennedy ranks highly in polls of U.S. presidents with historians and the general public. 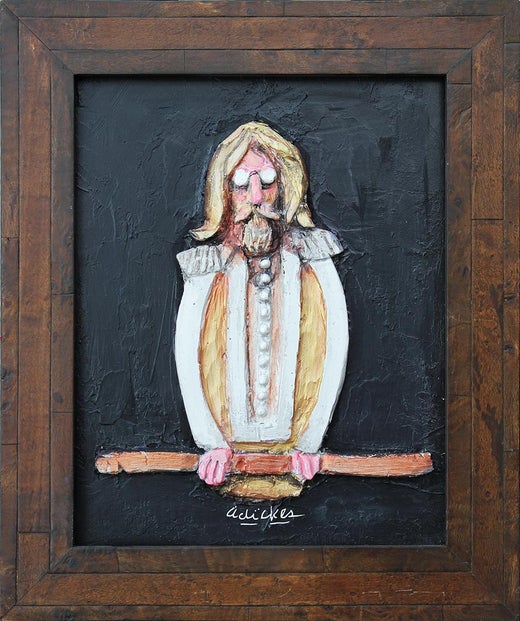 David Adickes was born in Huntsville, Texas in 1927 and graduated from Huntsville High School in 1943. Nearing the end of World War II, at age 17, he joined the U.S. Air Force and regularly traveled to France. “I always liked art and was always drawing in the margins of my book,” Adickes said. “But being in Paris where there are galleries and museums on every corner — as just a small town kid from Huntsville, Texas — that was my turning point.” After completing his service, Adickes returned to Huntsville and earned his bachelor’s degree from Sam Houston State University. He then studied art with artist Fernand Leger in France for two years before moving to Houston to open his own art school.

(Biography provided by Reeves Antiques)
About the Seller
4.9
Located in Surfside, FL
Platinum Seller
These expertly vetted sellers are 1stDibs' most experienced sellers and are rated highest by our customers.
Established in 1995
1stDibs seller since 2014
1,287 sales on 1stDibs
Typical response time: 1 hour
More From This SellerView All
You May Also Like