Charles Buchel (Karl August Büchel) was a British artist. Buchel was born in Mainz, Germany, but immigrated to England as a child. He studied art at the Royal Academy Schools. He was hired by the actor-manager, Sir Herbert Beerbohm Tree in 1898, and worked with him for 16 years. Buchel painted several portraits of Tree, and also designed theatrical programs, advertising posters and programs for the theater. He drew many illustrations for the theater magazines of his day. Buchel is best remembered for having painted many of the stage stars of his era, including Lily Langtry, Henry Irving and George Alexander. 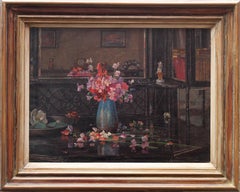 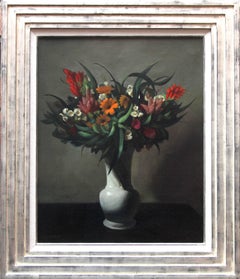