Edward Ranney is an internationally recognized photographer who has photographed the natural and man-altered landscape for over 40 years. In 1980, Ranney was awarded a grant from the Northern Arts Council of Great Britain to photograph throughout Cumbria, in Northern England, and to exhibit a selection of the resulting work at the Carlisle Museum and Art Gallery. The work extended into 1981, and the exhibition took place in 1982. Born in 1942, educated at Yale University, internationally recognized landscape photographer Ranney is the recipient of numerous awards and grants including NEA grants (1974 and 1982), a Guggenheim Memorial Fellowship (1977), and Fulbright Fellowships (1964 and 1993). His work is represented in public and private collections alike including the Museum of Modern Art, New York and San Francisco, the Museum of Fine Arts, Santa Fe and Houston, the Victoria and Albert Museum, London, and the Art Institute of Chicago. His photographic monographs include Stonework of the Maya, Monuments of the Inca Heights of Machu Picchu, Prairie Passage, and most recently The Lines published by Yale University Press. Ranney currently lives and works in Santa Fe, New Mexico.

(Biography provided by photo-eye Gallery)
Applied Filters13 results
Artist:Edward Ranney
to
Item Location
13
12
12
Overall Height
to
Overall Width
to
13
11
2
13
11,779
3,160
2,531
1,927
13
Wastwater from Whinn Rigg, Cumbria, England
By Edward Ranney
Located in Sante Fe, NM
In reading the introduction of his first book Diesels and Dinosaurs, Fitch paints a vivid image of a young version of himself speeding down a two lane highway in back of his father's...
Category 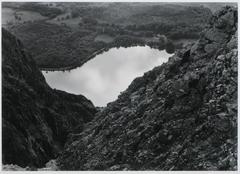 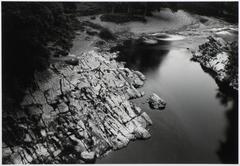 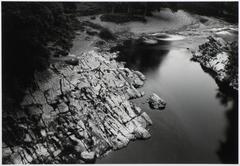 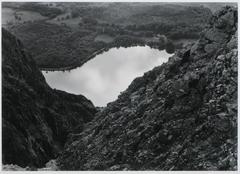 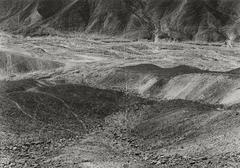 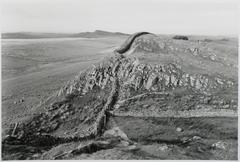 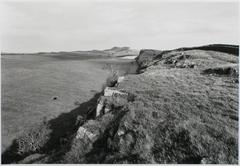