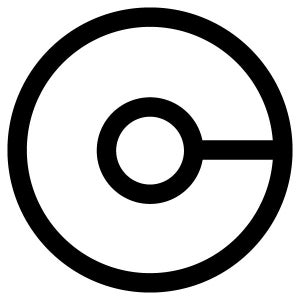 Commune is a Los Angeles-based design studio with a reputation for holistic work across the fields of architecture, interior design, graphic design, product design, and brand management. The firm has designed residential, commercial and hospitality projects worldwide, a wide array of home and lifestyle products, as well as graphic and branding concepts for the fashion, arts and entertainment industries.

The studio values the strength of the collective mind, believing that authentic creativity and innovation come from collaboration. The true virtuosity of their work comes from their collaborations with their clients as well as with other members of the community. Since its inception, Commune has worked with artists, artisans and craftsmen around the globe. Their environmental sympathies are expressed in their conscientious selection of materials, and echoed in their appreciation for original architecture and its elements.

Born in Caracas, Venezuela Roman’s family emigrated to Miami where he attended high school. He later attended Boston University where he graduated with a BA in film and art history. Following his studies, he worked in publishing for Connoisseur and Mirabella magazines and subsequently went on to work for Barneys New York as the Director of Corporate PR. He later went on to work at Isaac Mizrahi & Co where he was Vice President and Image Director. After moving to Los Angeles he co-founded Greybull Press, an art publishing company.

Steven Johanknecht grew up in upstate New York. After receiving an Associates Degree in Communication Design from Rochester Institute of Technology, he transferred to Tyler School of Art in Philadelphia to study painting and art history and after a year in Rome with Temple University graduated with a Bachelor of Fine Arts. He moved to New York City where he eventually became Vice President of Display and Store Design for Barneys New York during 12 of the store's most influential years. He later worked as the Vice President of Retail Design for Donna Karan, Design Director for Studio Sofield and Retail Image Director for Banana Republic.

Commune has been consistently included in the AD 100 and Elle Décor A-List as well as received a number of awards including the Cooper Hewitt National Design Award for Interior design.