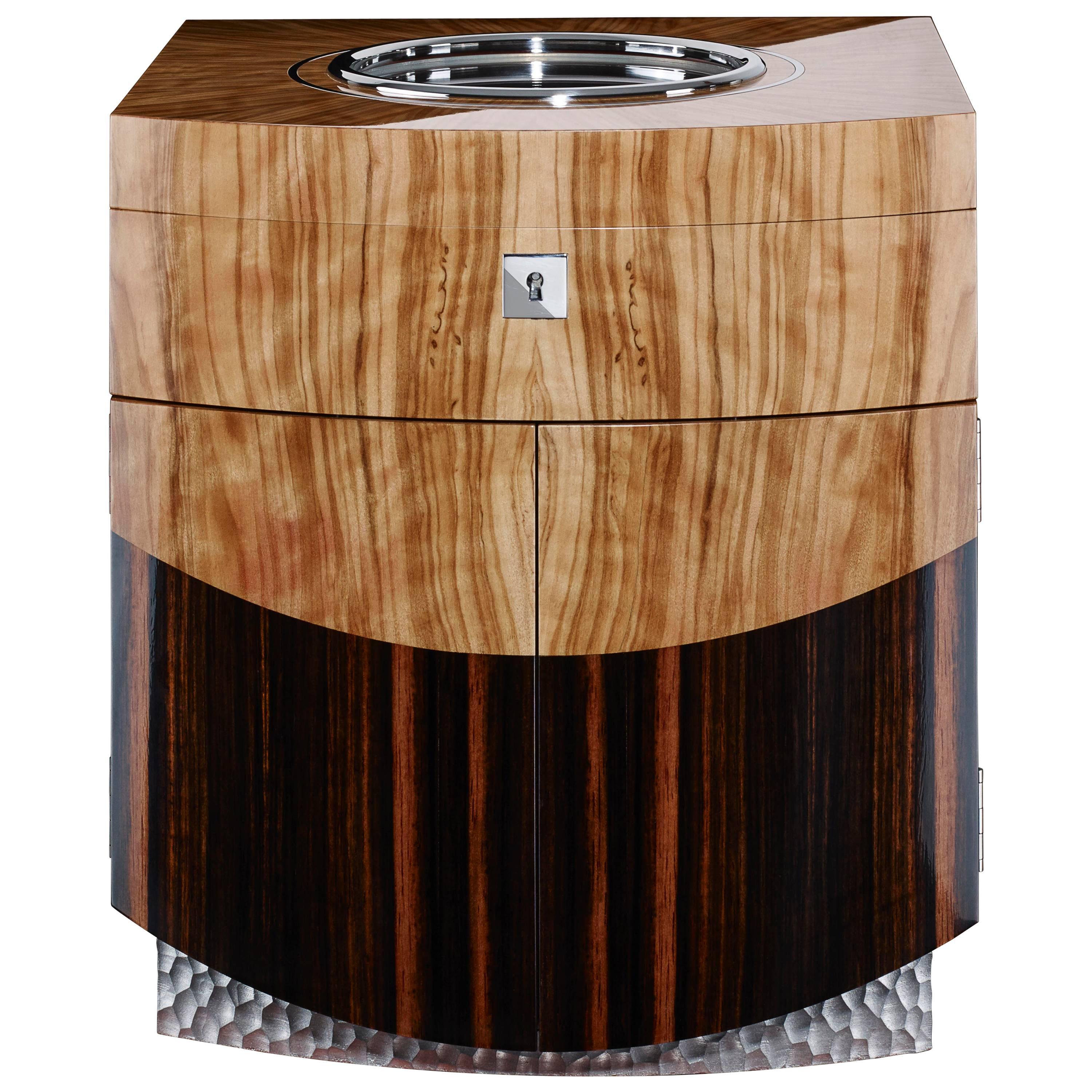 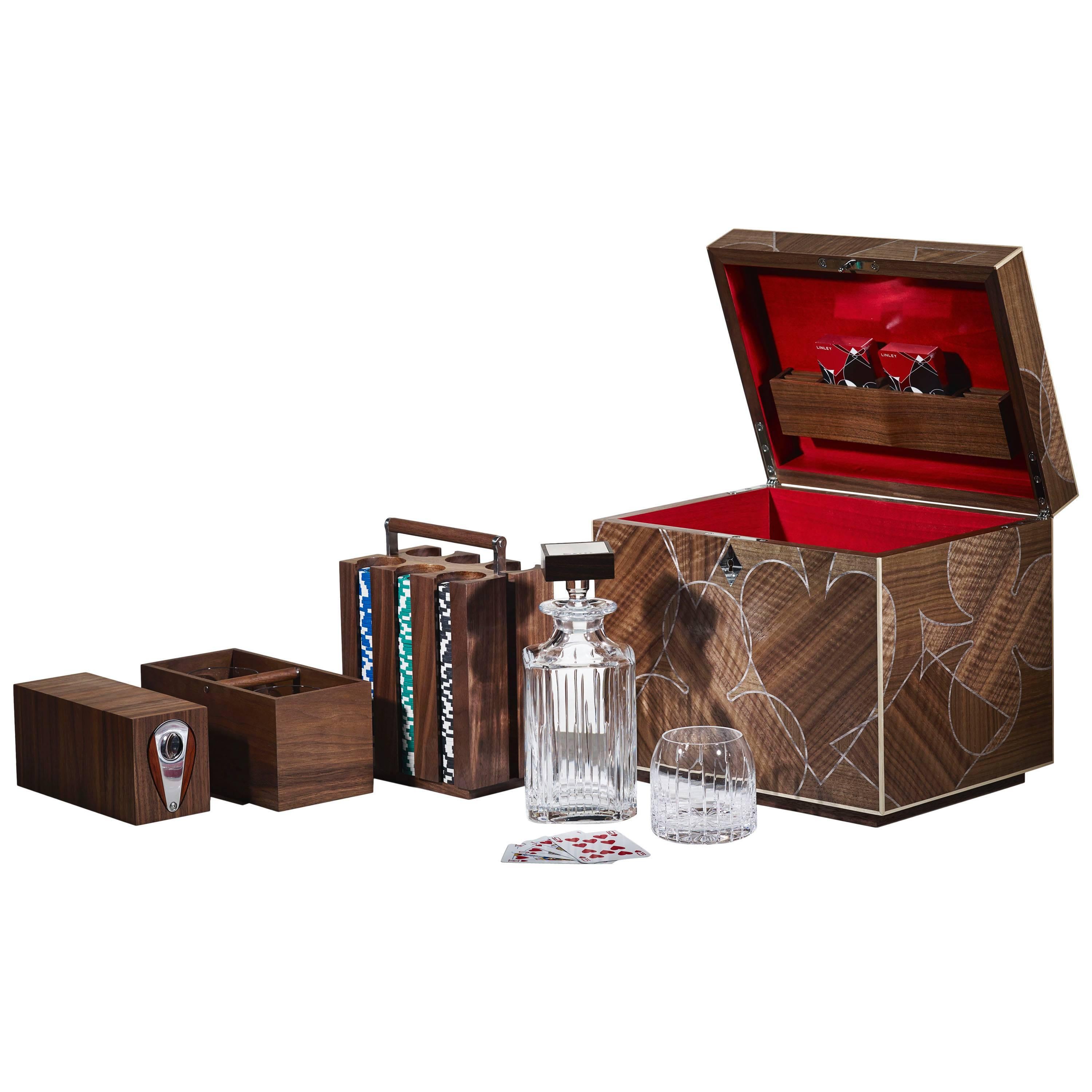 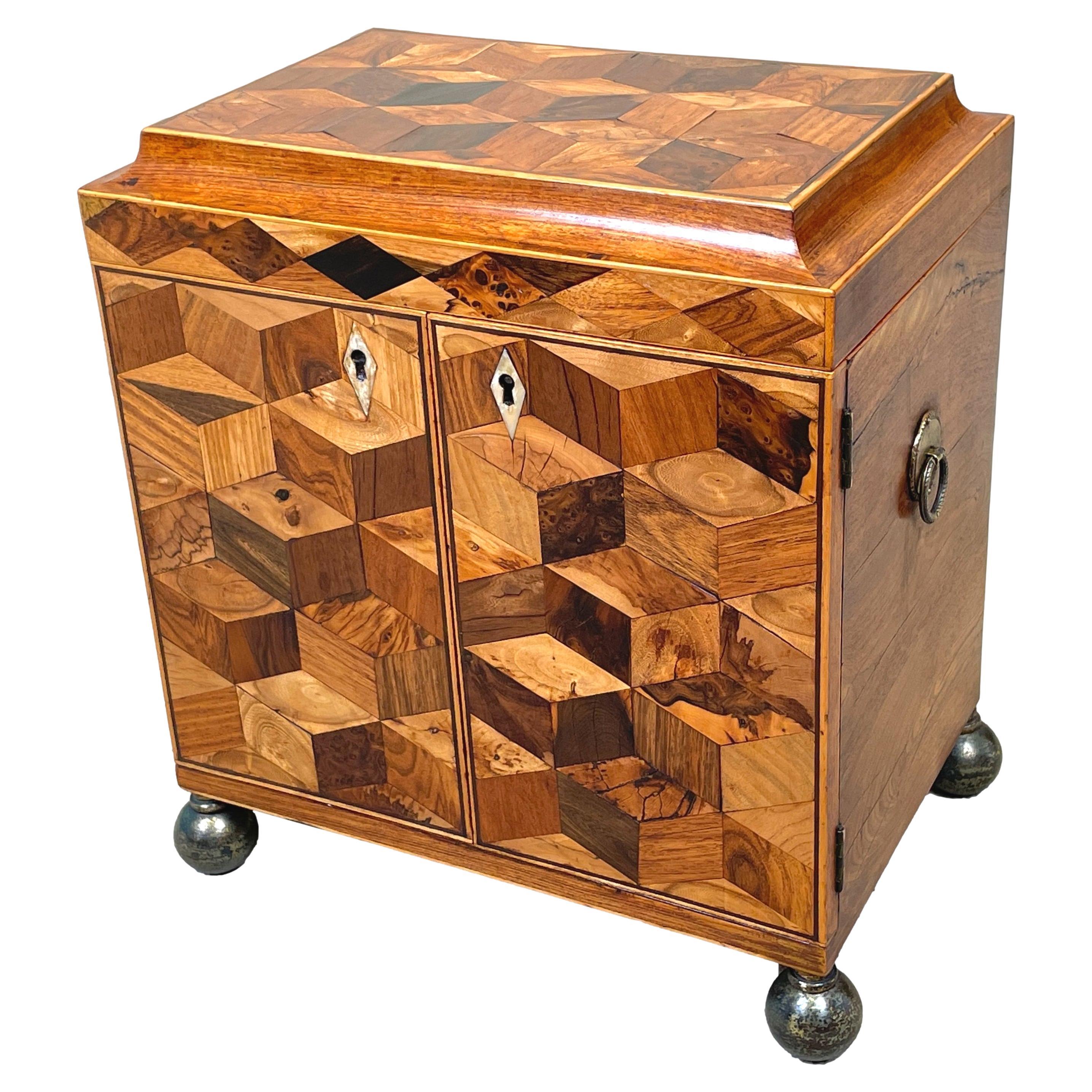 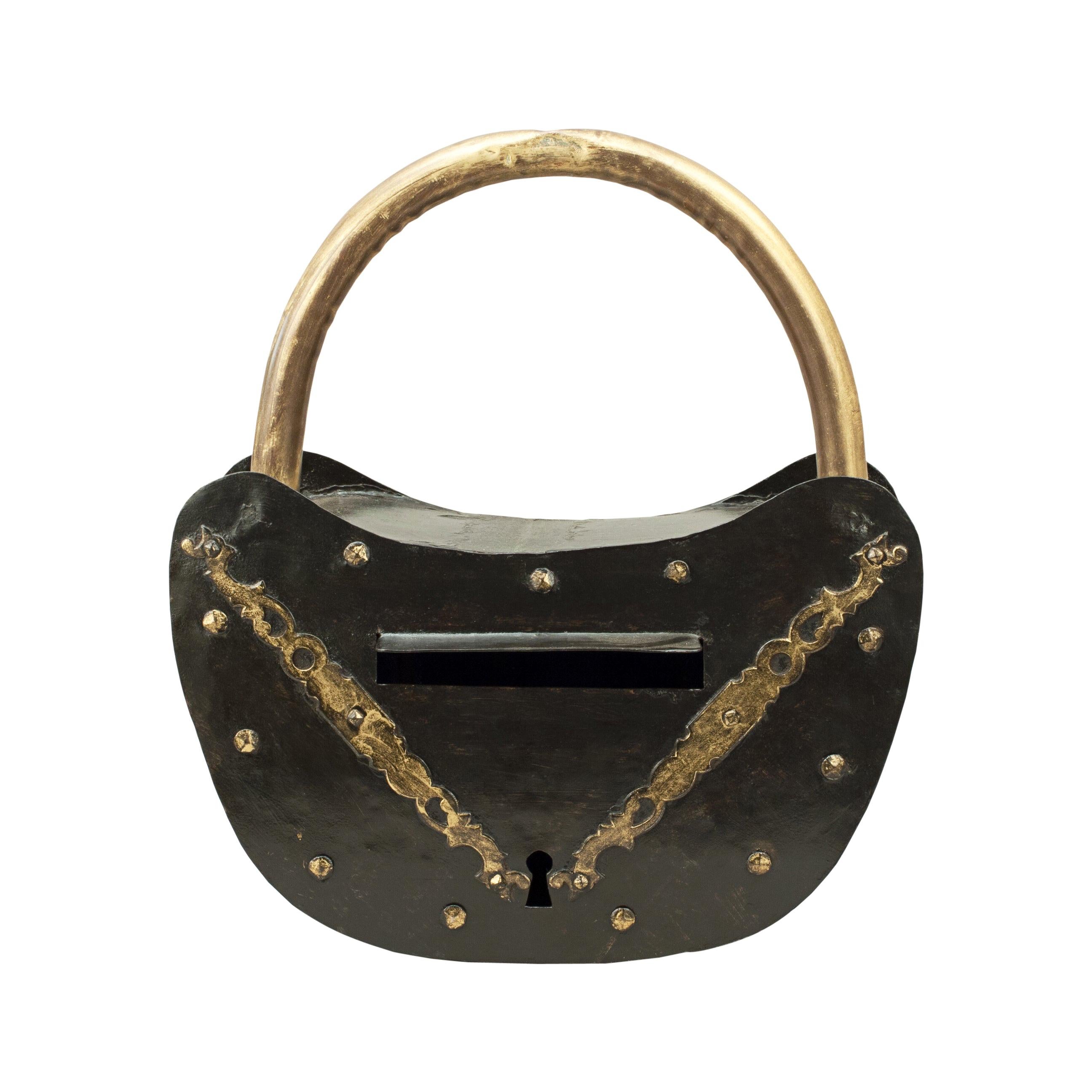 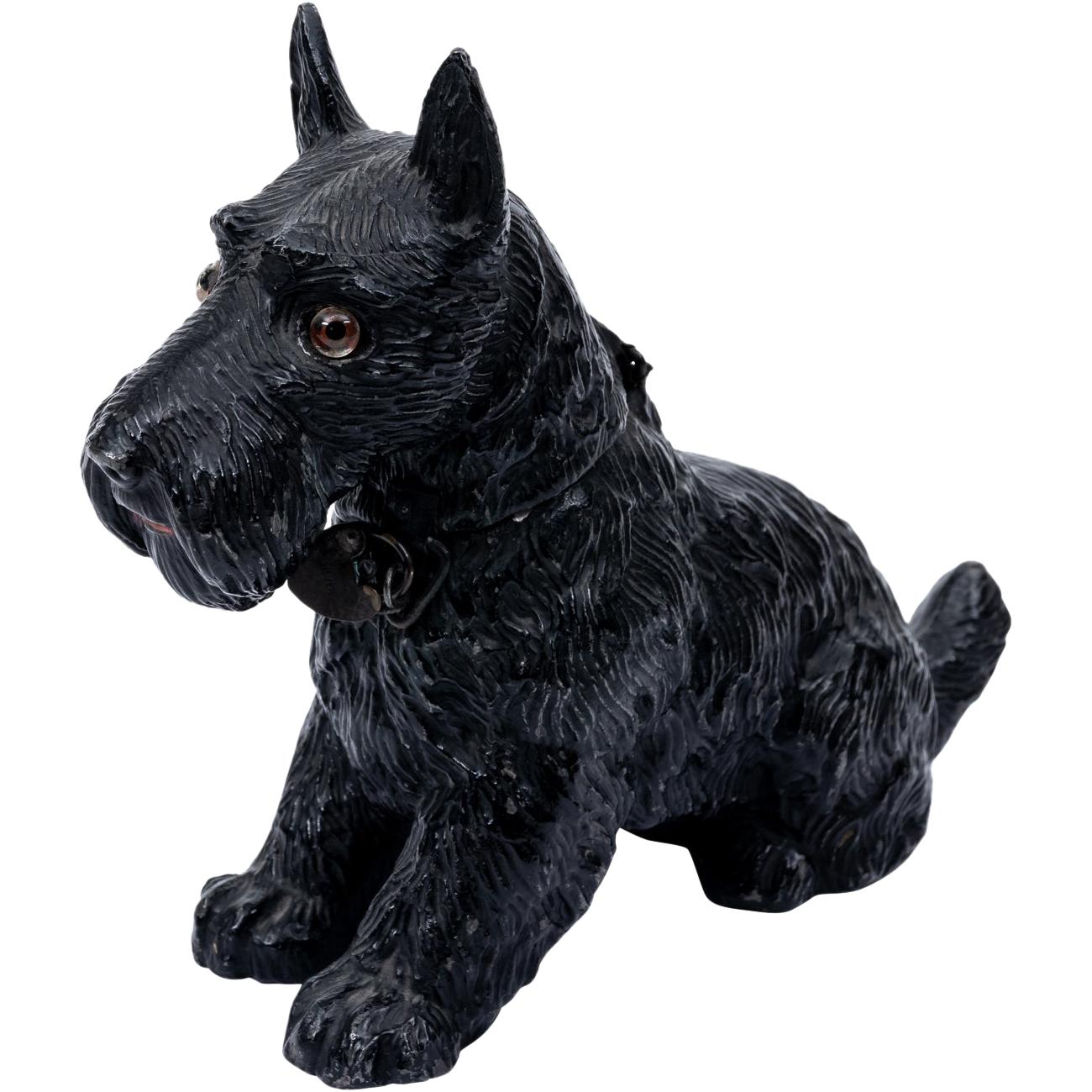 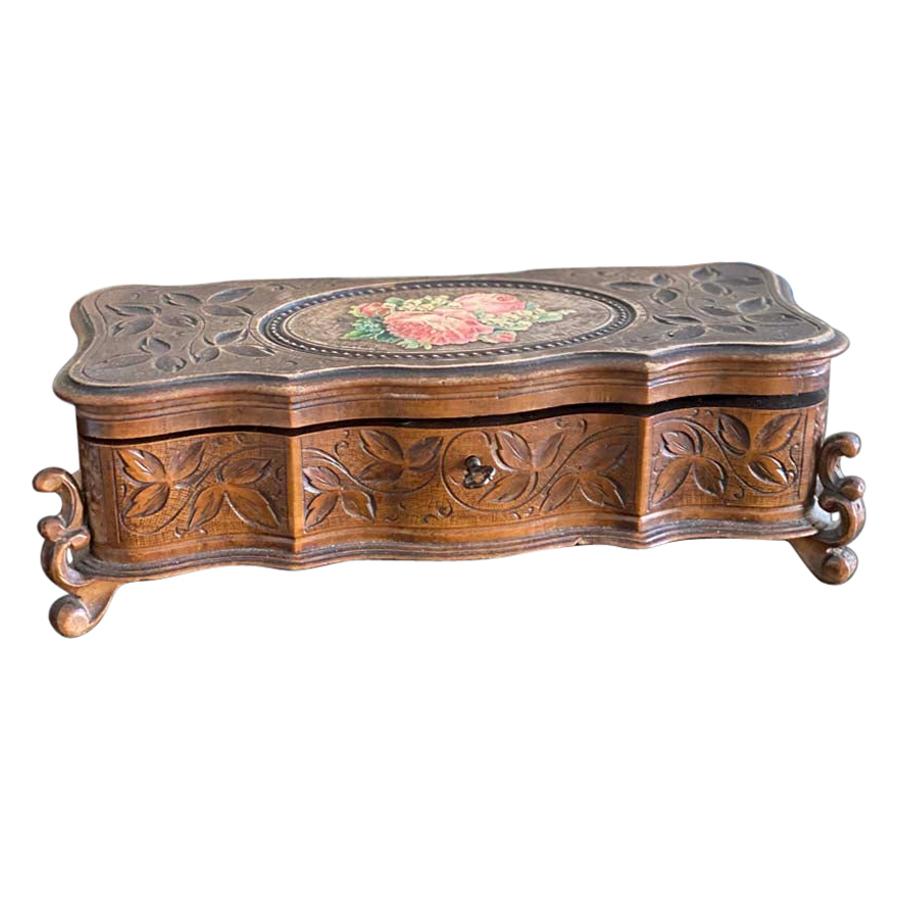 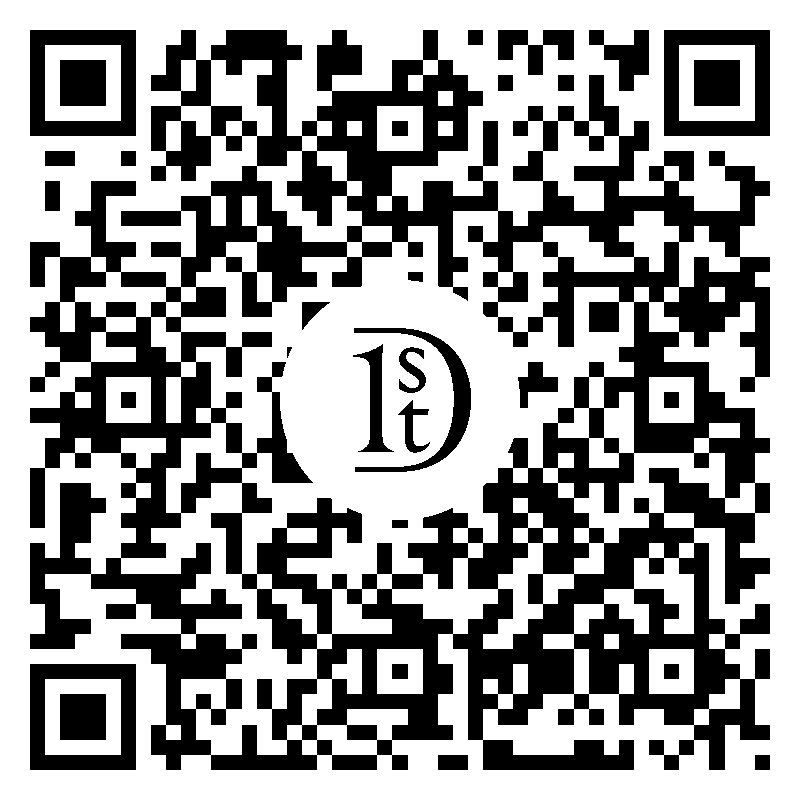 Over the years, British design company Linley has developed expertise in creating scaled versions of famous architectural buildings including the Metropolitan Museum of Art, the Royal Albert Hall and the Royal Opera House. In this instance, Highclere Castle, which has become internationally recognized in recent years due to the ITV television series ‘Downton Abbey’, has been interpreted as a jewelry box. Constructed in maple with burr maple, ripple maple and quilted maple details, the Highclere Castle architectural box is made up of 10,944 individual pieces of marquetry which have been meticulously selected and pieced together by one of Linley’s highly skilled craftsman. The decorative stonework round the roof is laser cut and etched in maple whilst the 72 square finials are turned on an ornamental lathe which ensures symmetry on each piece. Lined in faux suede, the jewelry box consists of three main drawers and, in Linley signature style, there is a secret drawer hidden within the box which demonstrates the excellence and precision of Linley design and craftsmanship. Highclere Castle, one of England’s most beautiful Victorian castles has been home to the Carnarvon family, since 1679. Remodeled and rebuilt between 1839-1842 by Sir Charles Barry, the castle is in the Jacob Ethan style and faced in Bath stone, reflecting the Victorian revival of English architecture of the late 16th and early 17th century. In addition to the primarily Jacob Ethan style, Sir Charles Barry added some motifs of an Italianate style such as the slim and refined towers and the strapwork designs on the external walls which are typical of Northern European Renaissance architecture. A marvelous feat of design and architecture, Highclere castle was a natural choice for a Linley architectural box. Linley’s architectural box is designed to be a treasured piece of art in its own right whilst celebrating architecture and history, and of course, providing a suitable vessel for keeping all your precious jewels safe. 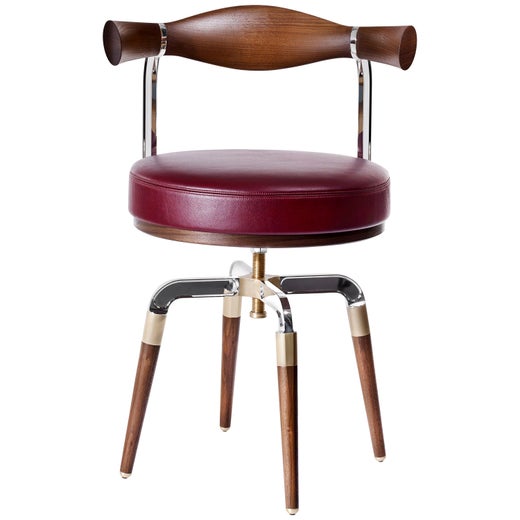 Consider it the ultimate royal seal of approval: When the young LINLEY founder, David Linley (b. 1961), made a decorative box as a teenager — a project he’d crafted at Bedales School that impressed his teacher — it was proudly passed around as a cigar box at parties by the Queen Mother. Of course, the royal treatment makes a bit more sense when you consider that the Queen was simply grandmother to Linley, formally David Albert Charles Armstrong-Jones, second earl of Snowdon, son of Princess Margaret and photographer Antony Armstrong-Jones.

Born in London, Linley was creative from an early age — a characteristic eagerly encouraged at home with his parents and at Kensington Palace with the extended family. After completing his studies in carpentry and design at Parnham House in 1982, Linley set up his first studio. Within three years he had moved to King’s Road in Chelsea and, with his friend painter and designer Matthew Rice, officially cofounded LINLEY, a source for luxury furniture and accessories and bespoke carpentry and millwork.

The brand was a quick success. When Linley presented its first line at Christie’s in 1985 — a collection of furniture and more called “Venetian,” which was inspired by the Italian city’s grandiose Gothic architecture — the entire lot sold out on the day of its presentation. Besides Linley the brand being a commercial success, Linley the founder was somewhat of a marvel: At the time, the designer was the first of the royal family to undertake any sort of vocational work, let alone establish their own brand.

LINLEY has become known over the years for its fine craftsmanship, detailed marquetry and inlay and use of rare and exquisite woods. Its case pieces, seating, other furnishings and decorative objects owe consistently to traditional methods and conventions as often as they do clean modernity. The designer has long looked to Chippendale furniture as well as other styles that gained prominence during the 18th century as much as he has toward the future.

Now, in addition to its furniture, accessories and custom millwork, LINLEY operates an interior design business, outfitting homes (and a few cars and yachts) in the brand’s singularly chic style. And while its output is marked by style, craftsmanship still comes first: “I’m a maker, not a designer,” the earl once proclaimed.

Find a collection of LINLEY furniture on 1stDibs.

About the Seller
No Reviews Yet
Located in London, United Kingdom
Recognized Seller
These prestigious sellers are industry leaders and represent the highest echelon for item quality and design.
Established in 1985
1stDibs seller since 2015
10 sales on 1stDibs
Typical response time: 6 hours
More From This Seller

$5,086
Antique Padlock Post Box, Letter Box in Tin
Located in Oxfordshire, GB
Antique padlock post box. A very unusual letter box, post box, made in the form of a giant padlock. The French mailbox is constructed of metal with slot in the front for letters. To...
Category

$695
Music Box, Wooden Box, Germany, Early 20th Century
Located in Hamburg, DE
This small wooden casket from Germany from the beginning of the 20th century, is not only a charming wooden box, but also a music box! Elaborate carvings and a colored flower wafer d...
Category

$875
Italian Gilt Reliquary Box
Located in Dallas, TX
This 18th century Italian gilded reliquary box is made to contain a personal relic or shine. It has brackets for wall mounting. The front of the door has a hand carved image of such ...
Category

$2,800
Sterling Silver Angel Box with Heart
Located in New York, NY
This is a very special, well made, handcrafted sterling silver 'Angel' box. Angel is featured standing on top of box lid in a dress with her arms/hands in front, beautiful wings on s...
Category