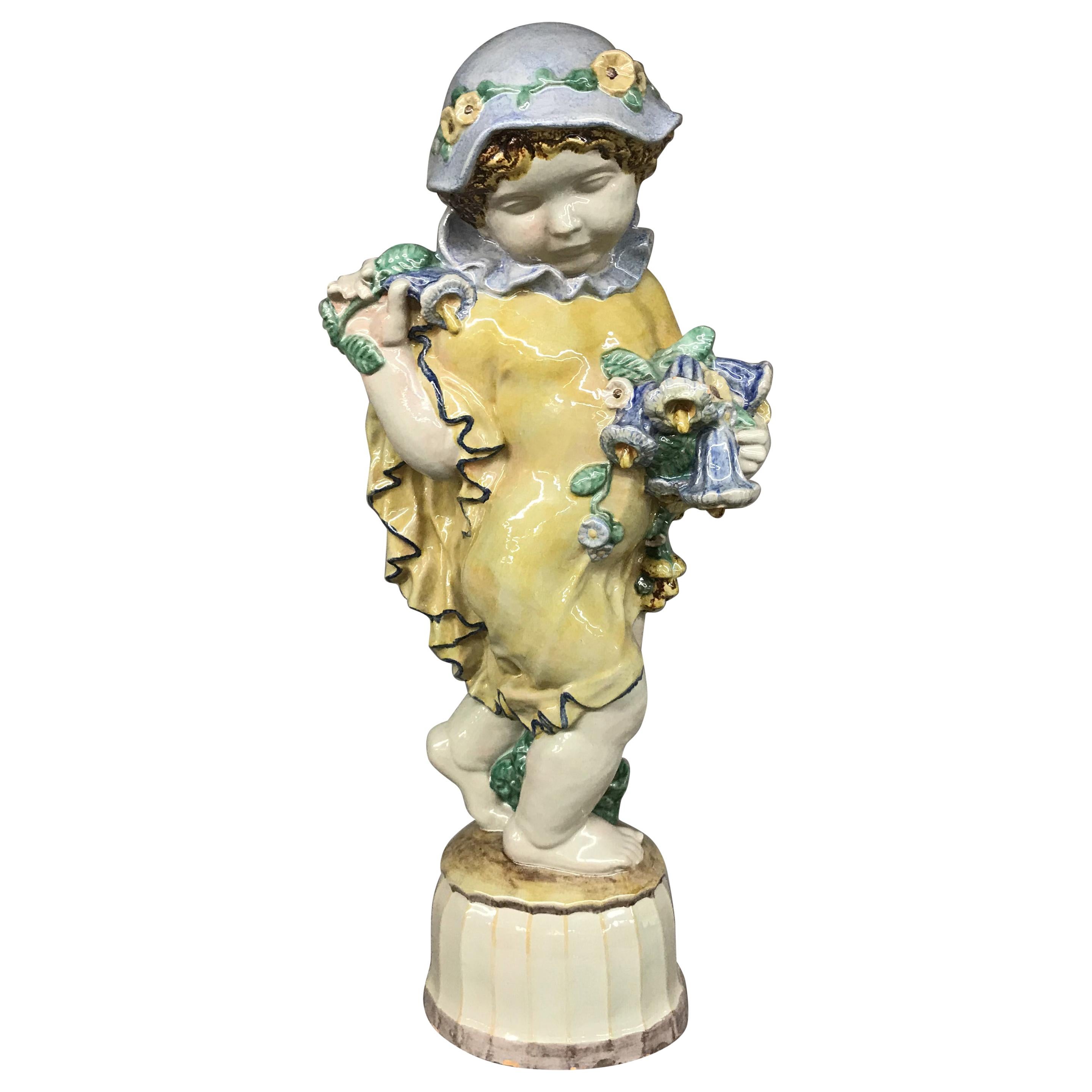 Michael Powolny Putto with Bunch of Grapes, "Autumn" from the "Four Seasons" 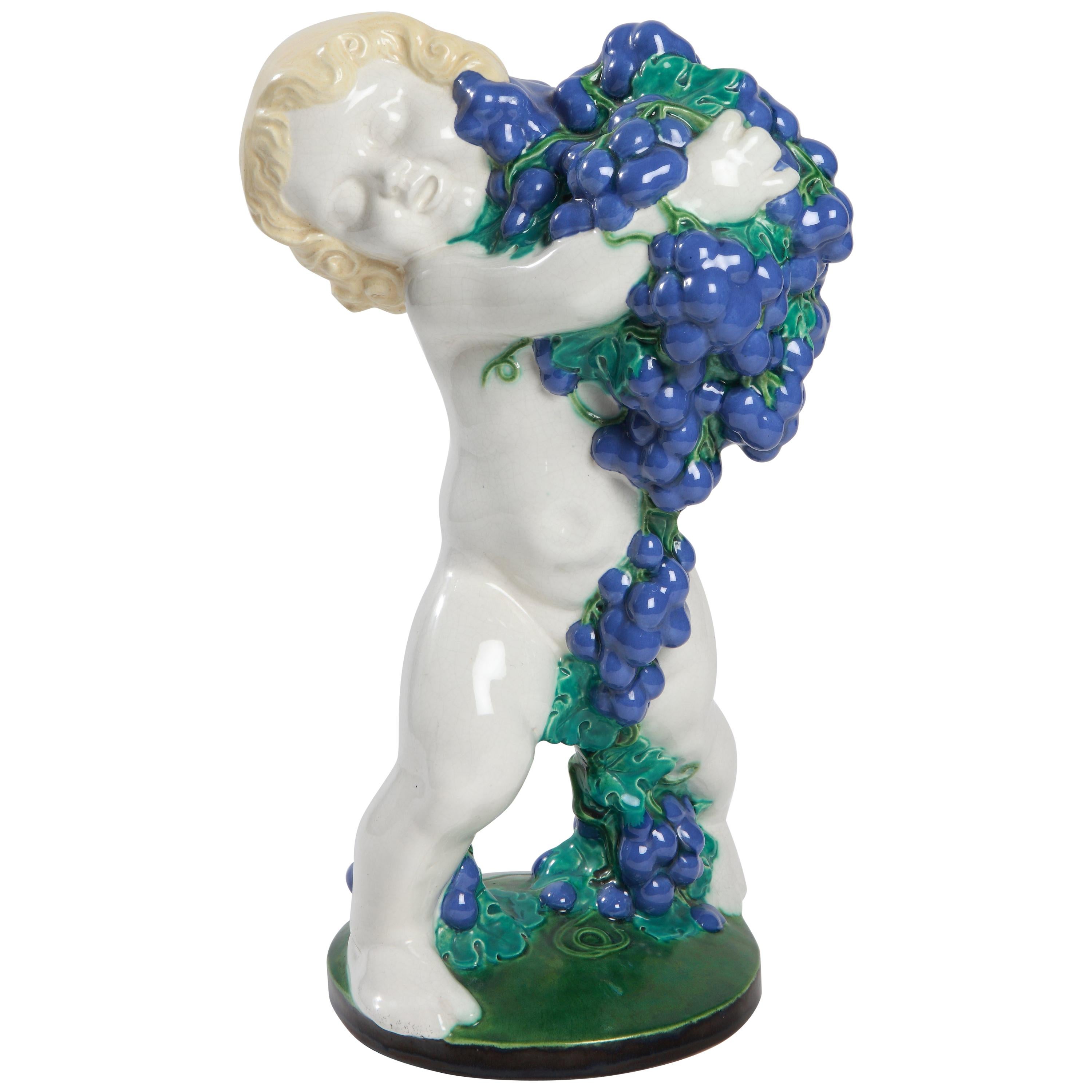 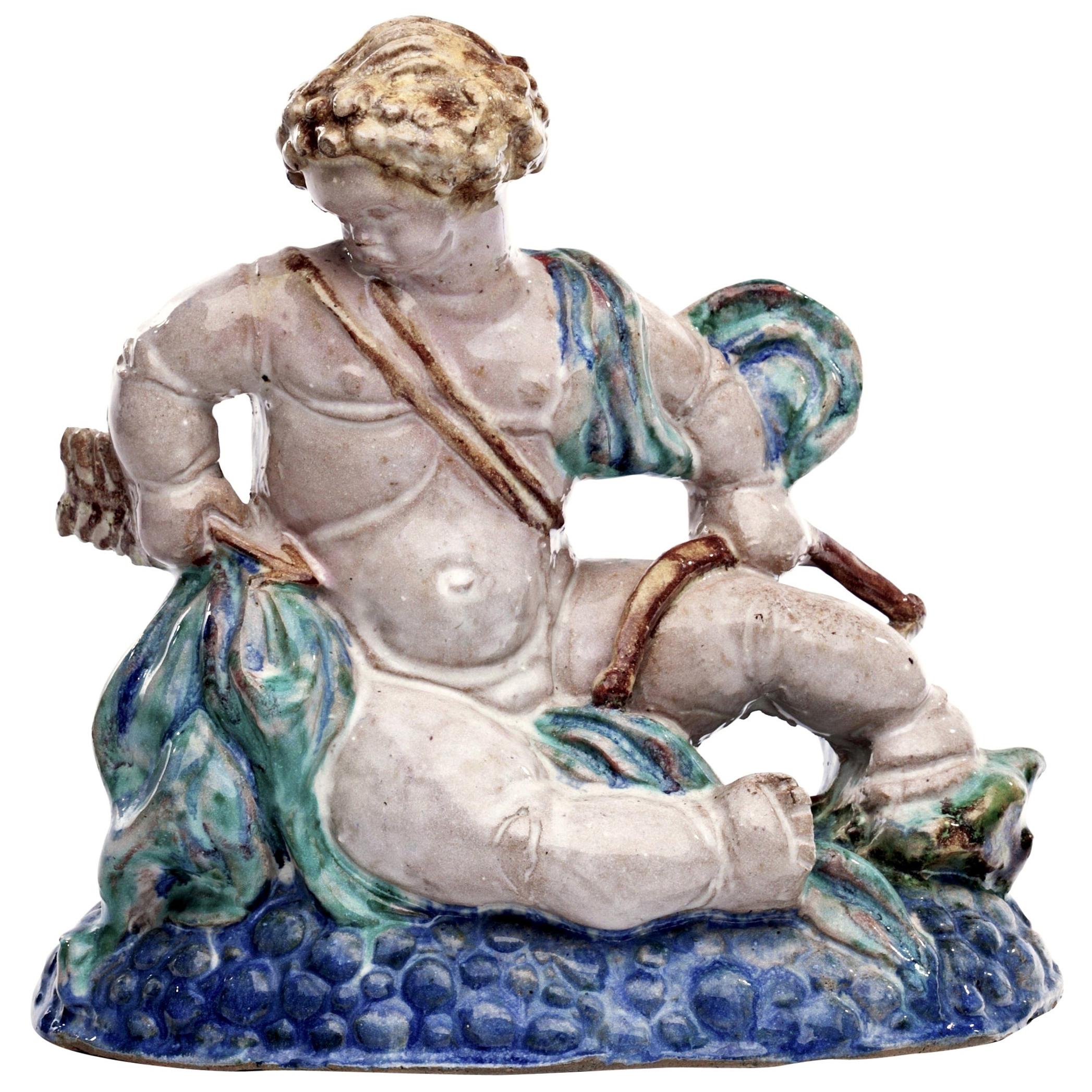 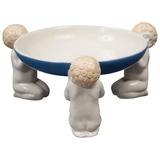 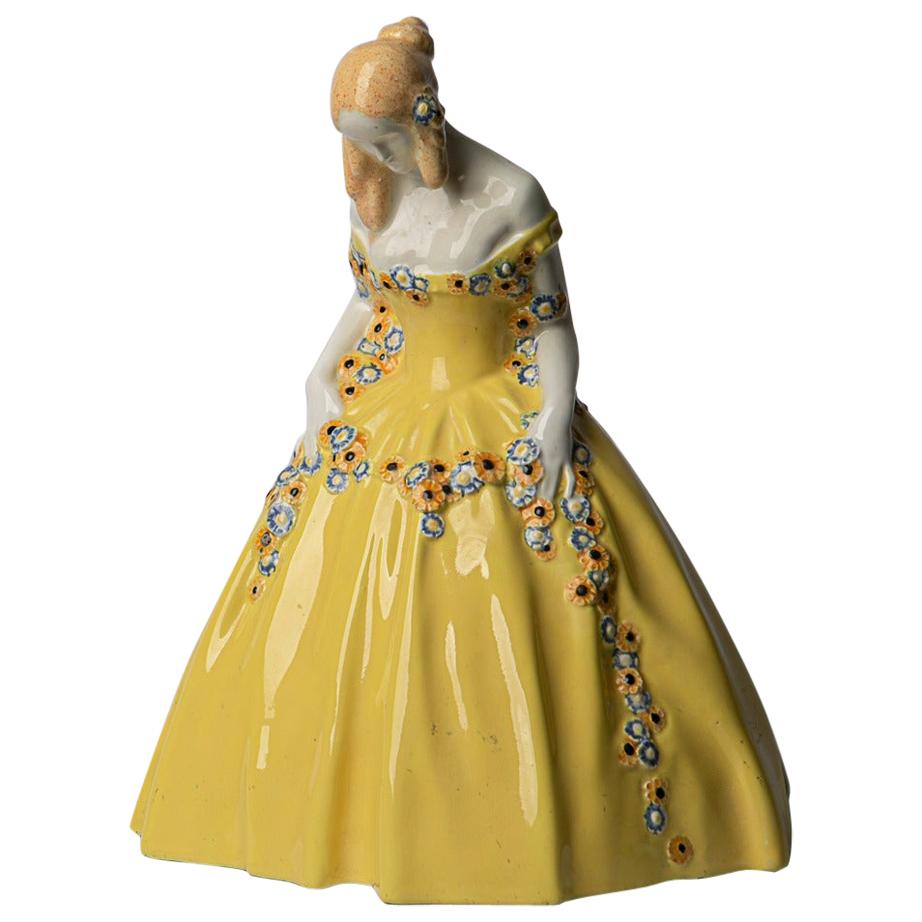 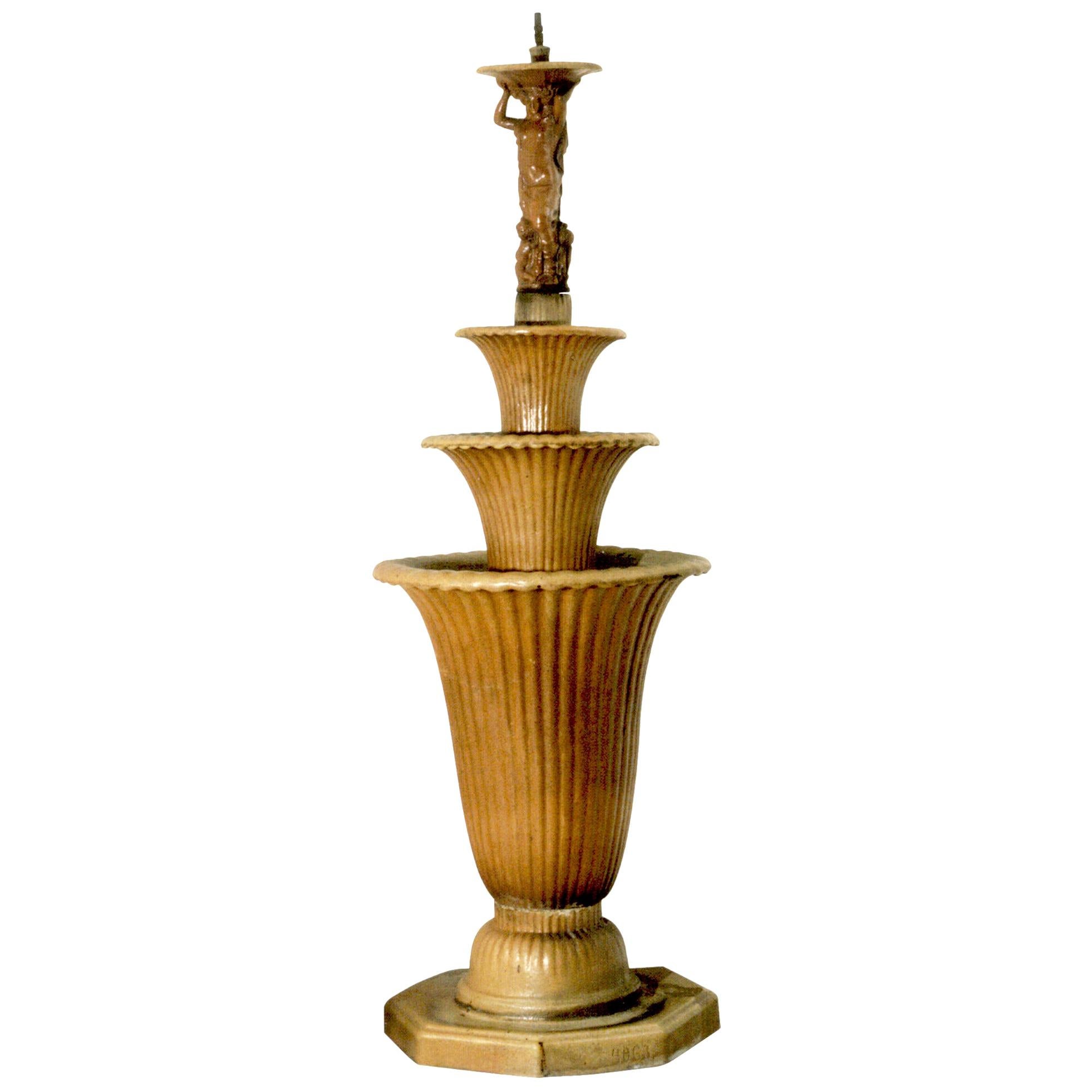 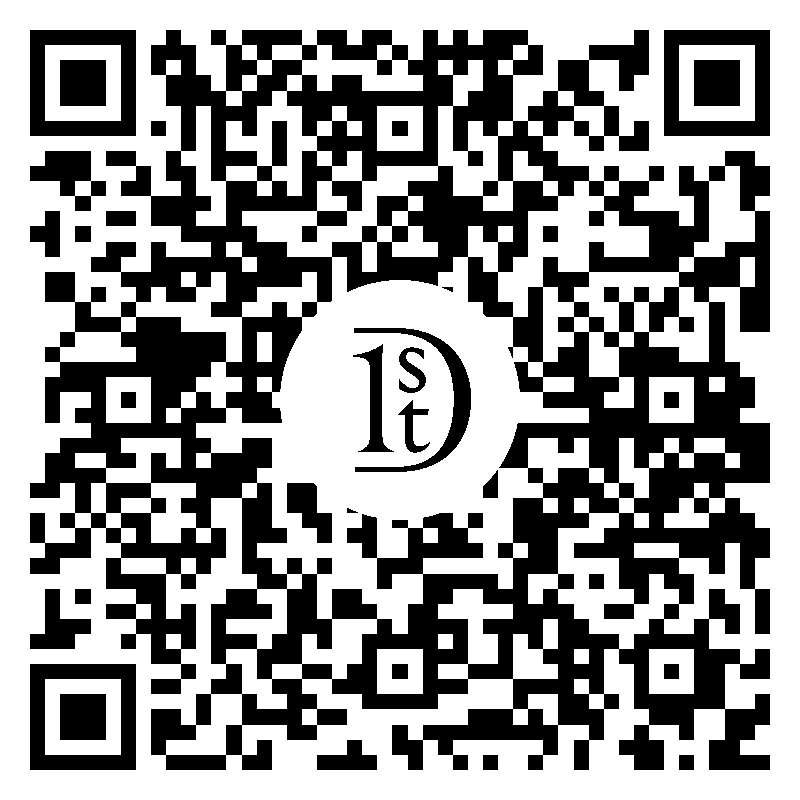 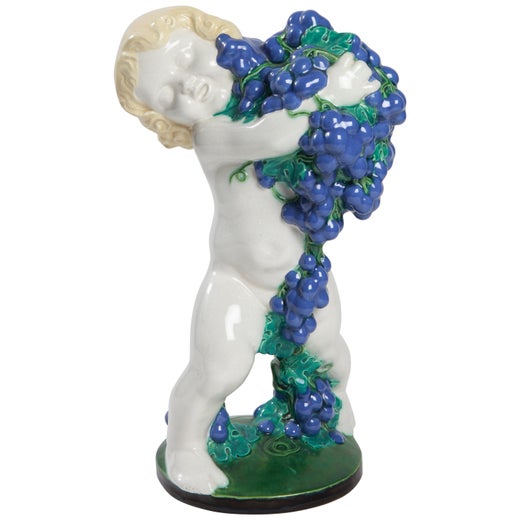 About the Seller
4.0
Located in Berlin, Germany
Vetted Seller
These experienced sellers undergo a comprehensive evaluation by our team of in-house experts.
Established in 1981
1stDibs seller since 2013
14 sales on 1stDibs
Typical response time: 10 hours
More From This Seller

$5,950
Michael Powolny Style Putto or Putti Ceramic Sculpture
By Michael Powolny
Located in New York, NY
Exceptional Austrian Putto in the style of Michael Powolny with bow, arrow and quiver on his back sitting on a colorful bed of blue bubbles. Magnificent stoneware sculpture with rich...
Category

$950
Bacchanal with Putto and Satyr, Sandstone 1775, German
Located in Bamberg, DE
Franconia, around 1775 Sandstone. A putto sitting next to an overturned wine jug is being fed grapes by a small satyr. The almost life-size sculpture belonged - it can be assumed fr...
Category 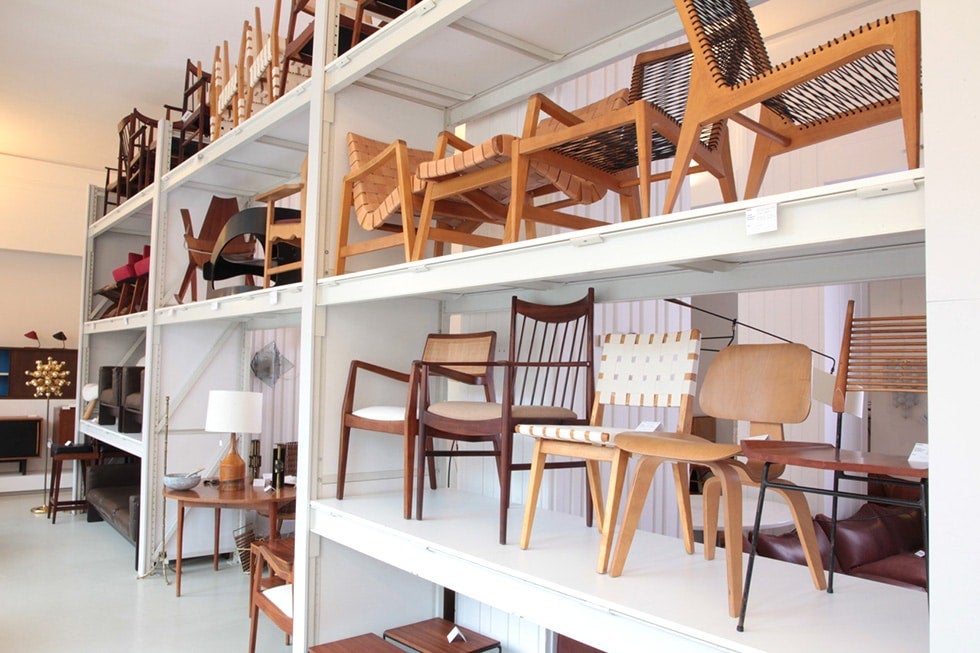 11 Galleries That Put Berlin on the International Design Map

Get to know the dealers and makers who are attracting worldwide attention.