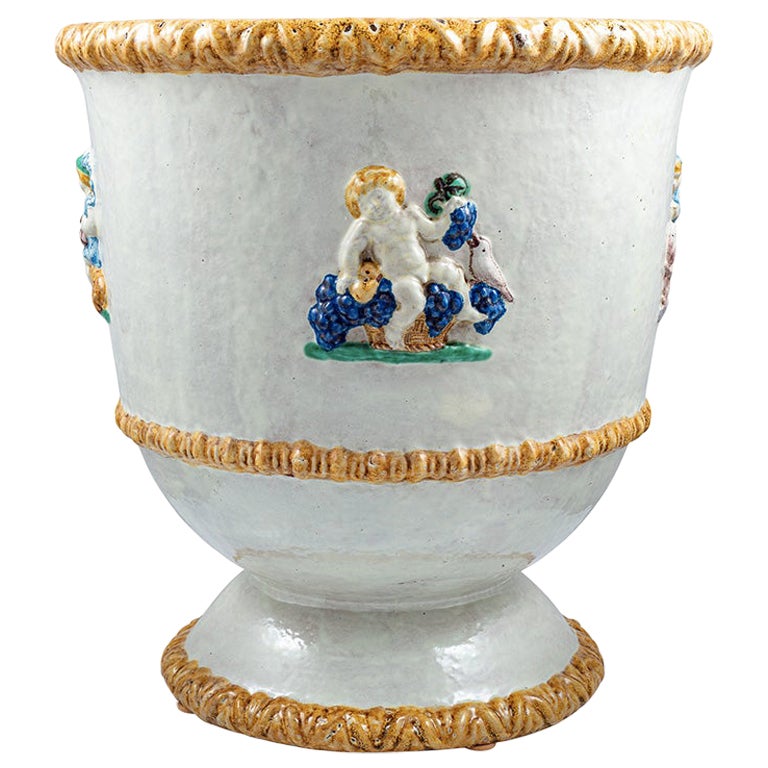 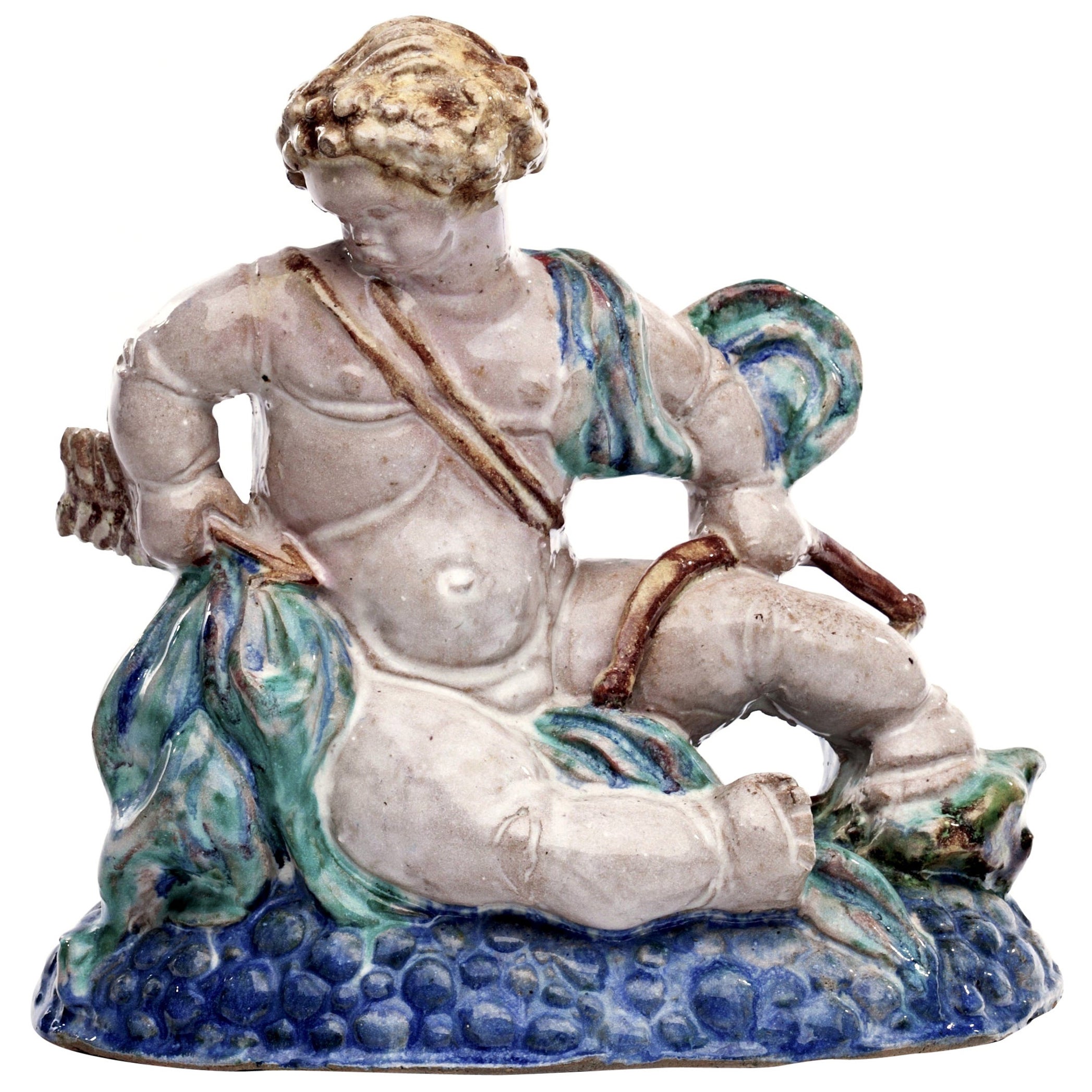 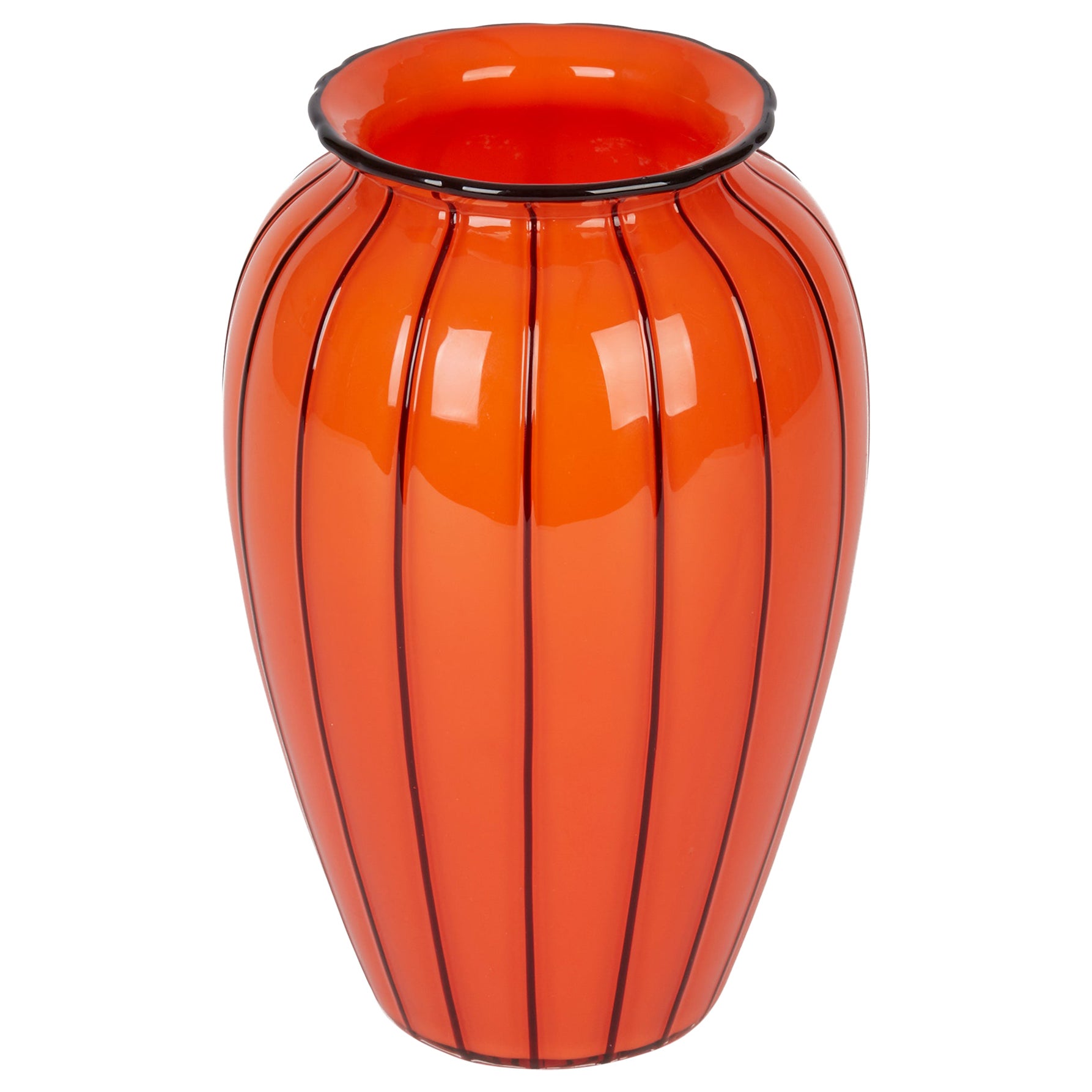 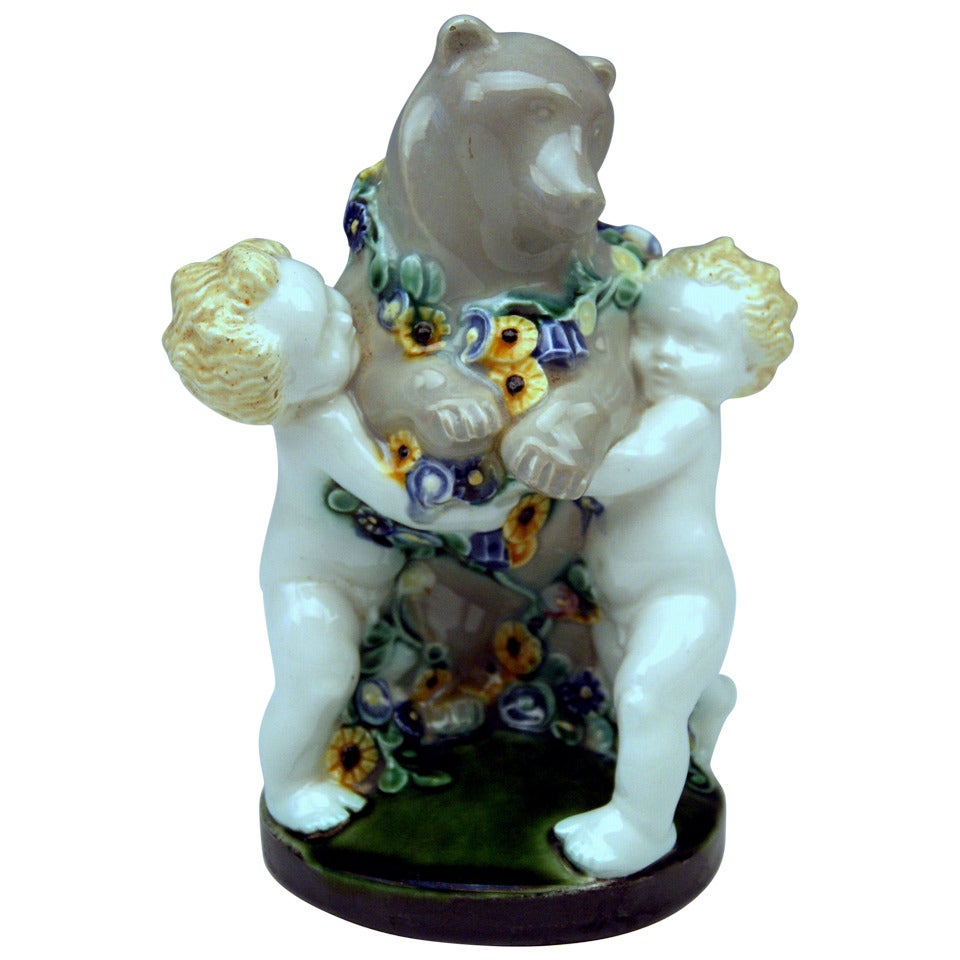 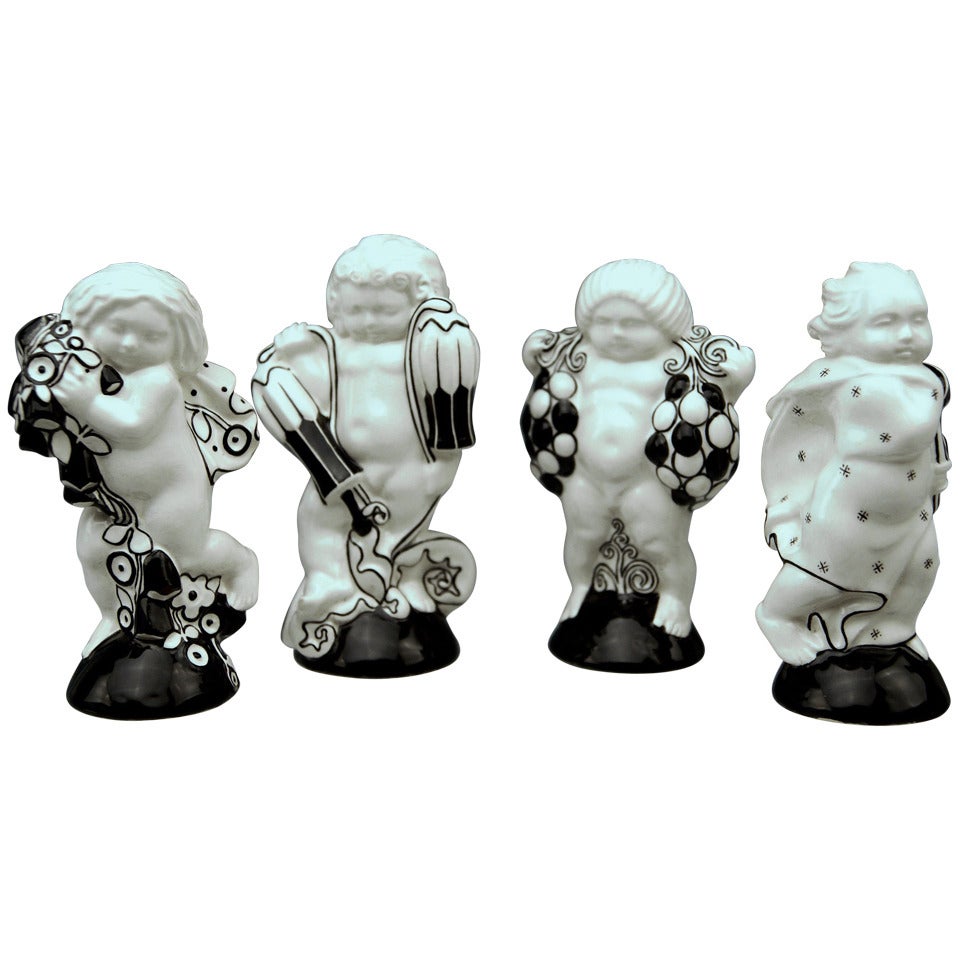 Pair of antique vases with putti 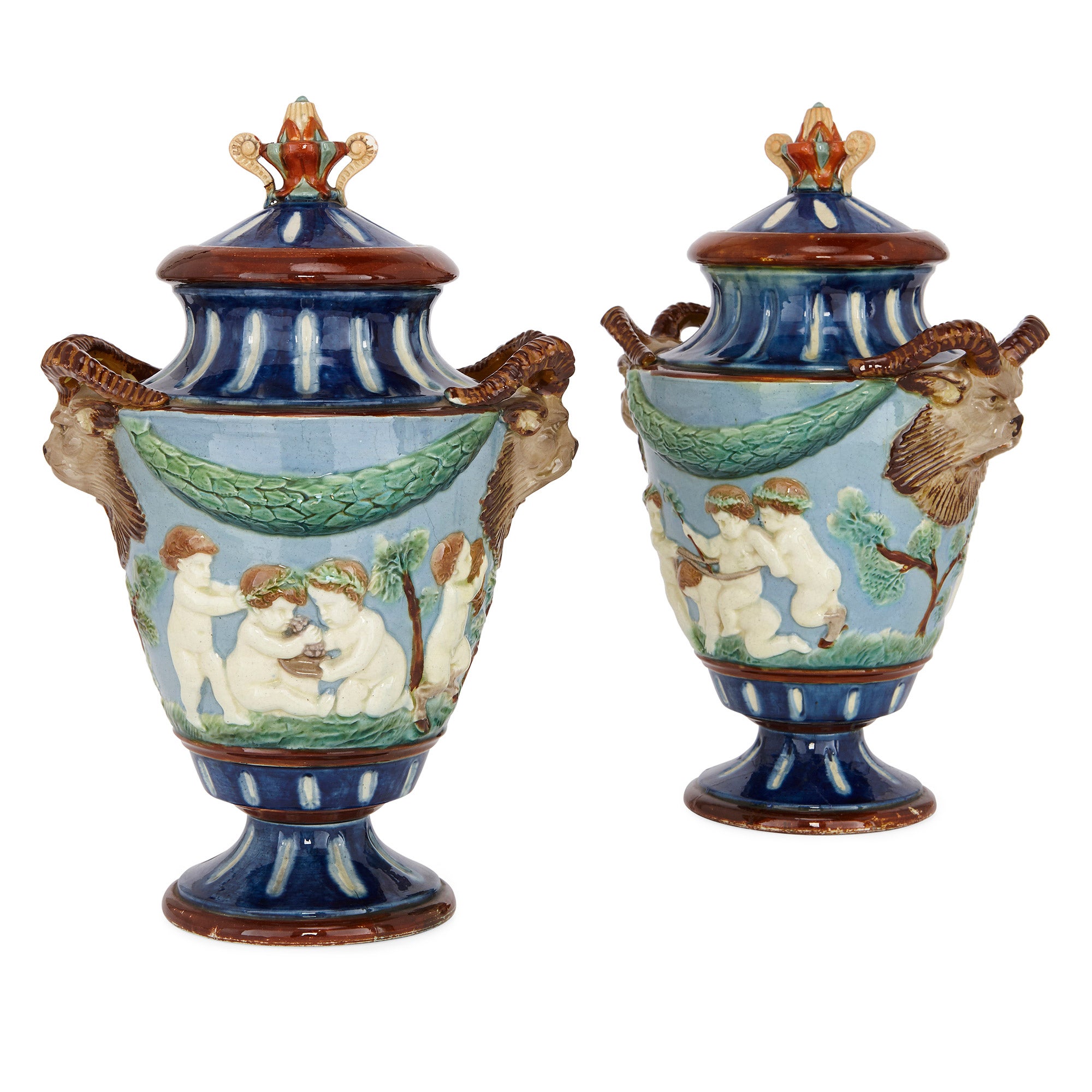 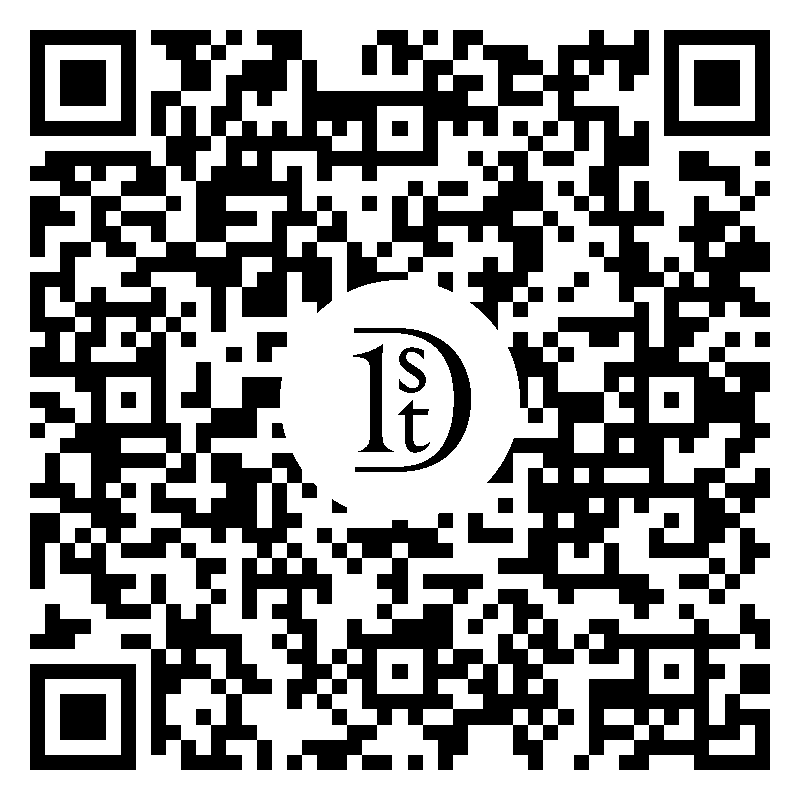 Michael Powolny (Judenburg 1871-1954 Vienna) is one of the best-known ceramics artists of Viennese Art Nouveau and, with his childlike and cheerful putti figures from his "Wiener Keramik", had a decisive influence on the aesthetics of the decorative small sculptures of his time. The large, perfectly preserved garden vase dates back to a design by Powolny for the Wienerberger company in 1916-1917 (model number 4121). This massive and at the same time beautifully shaped object could decorate the bourgeois interior in its function as a plant cachepot or could be elevated to a "baluster vase" as sculptural decoration for the house or garden. Powolny adorns his sturdy vase with his characteristic putti figures, which stand in stark contrast to the blue background both because of their relief and their ivory-white glaze. Lit: Depicted in Elisabeth Frottier, „Michael Powolny. Keramik und Glas aus Wien“, Böhlau Verlag, Wien-Köln 1990, WV-Nr. 210, Wienerberger Model Nr. 4121. 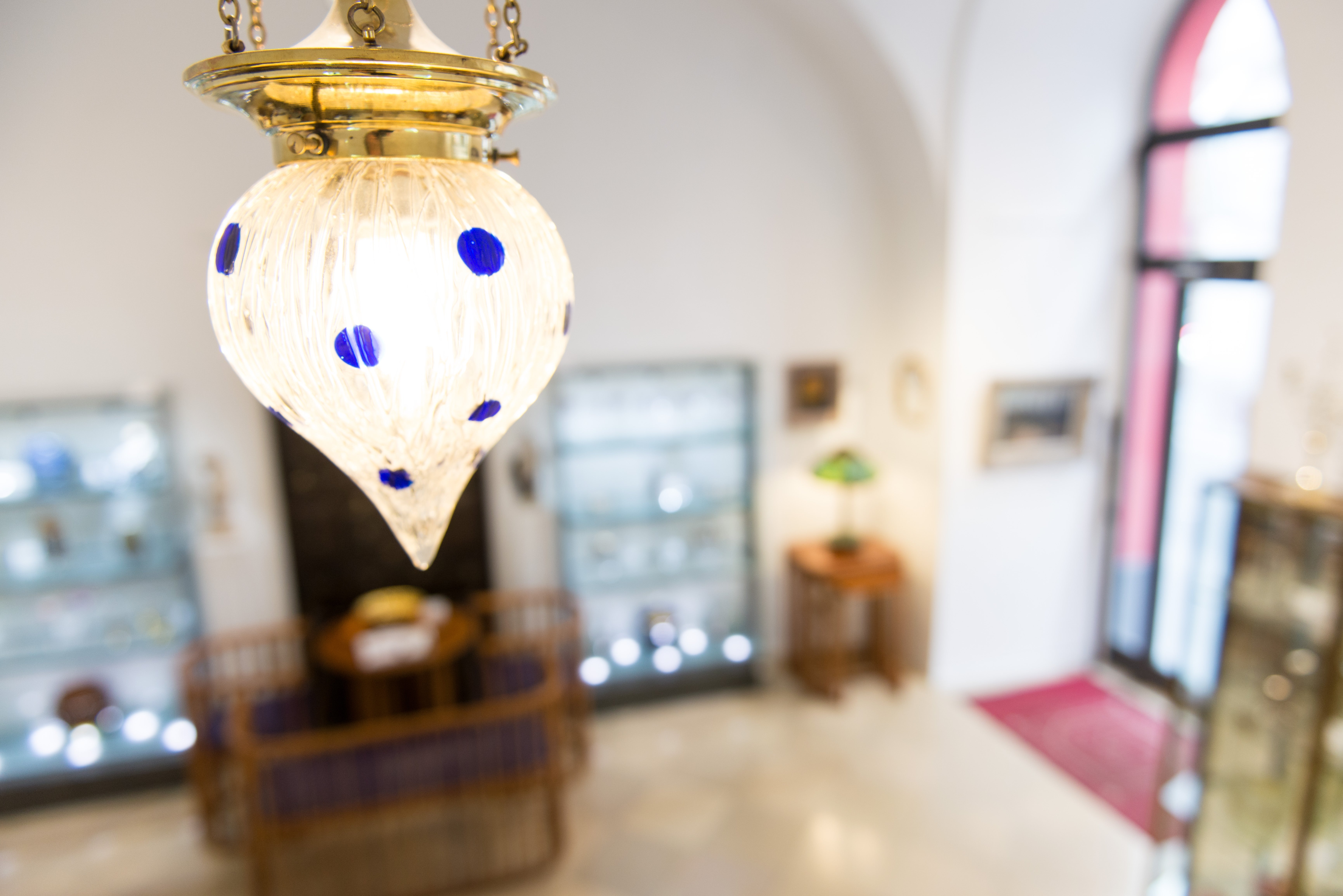 About the Seller
5 / 5
Located in Vienna, Austria
Recognized Seller
These prestigious sellers are industry leaders and represent the highest echelon for item quality and design.
Established in 2013
1stDibs seller since 2013
47 sales on 1stDibs
Typical response time: 7 hours
More From This Seller
View All From Seller

Michael Powolny Style Putto or Putti Ceramic Sculpture
By Michael Powolny
Located in New York, NY
Exceptional Austrian Putto in the style of Michael Powolny with bow, arrow and quiver on his back sitting on a colorful bed of blue bubbles. Magnificent stoneware sculpture with rich...
Category

$2,200
Michael Powolny for Loetz Tango Piped Art Glass Vase, circa 1914
By Michael Powolny
Located in Bishop's Stortford, Hertfordshire
A stylish Michael Powolny cased tango orange glass vase with black piping made by Loetz. The hand blown vase is of bulbous shape with moulded raised ribbing around the body and with ...
Category

$9,563 / set
Pair of antique vases with putti
Located in London, GB
This fantastic pair of antique ceramic vases have a sculptural quality: decorated in relief on the exterior of their bodies with scenes of putti (Cupid figures) playing in a landscap...
Category

Pair of antique vases with putti