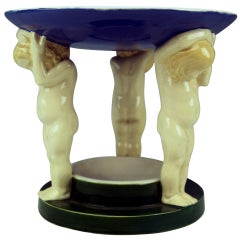 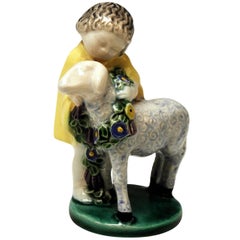 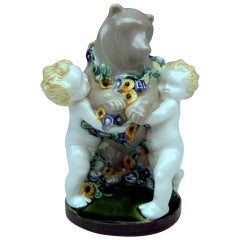 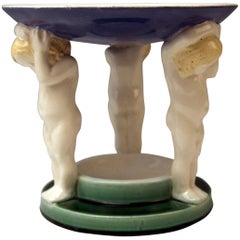 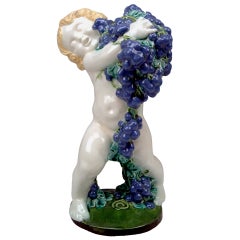 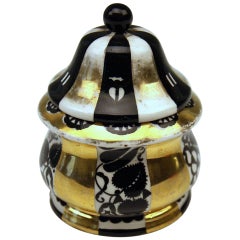 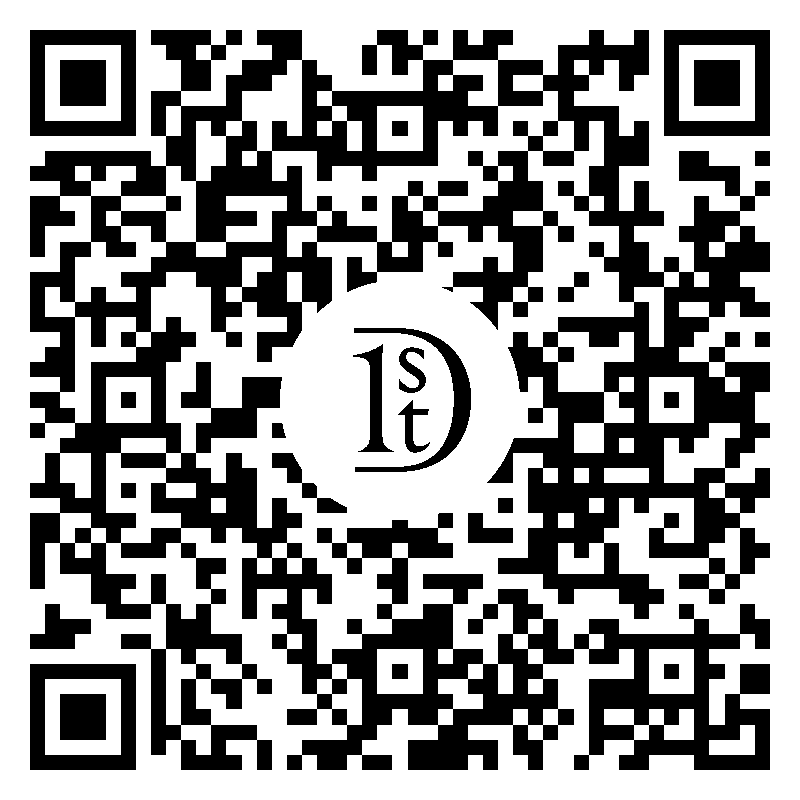 4.9 / 5
Our team of world-class specialists approve every seller on 1stdibs.
This distinction is for experienced sellers who continually surpass customer expectations.
1stdibs seller since 2013
Typical response time: 3 hours
Located in Vienna, AT

Early Staffordshire Figure of ‘Virgin Mary’ with Child, circa 1810