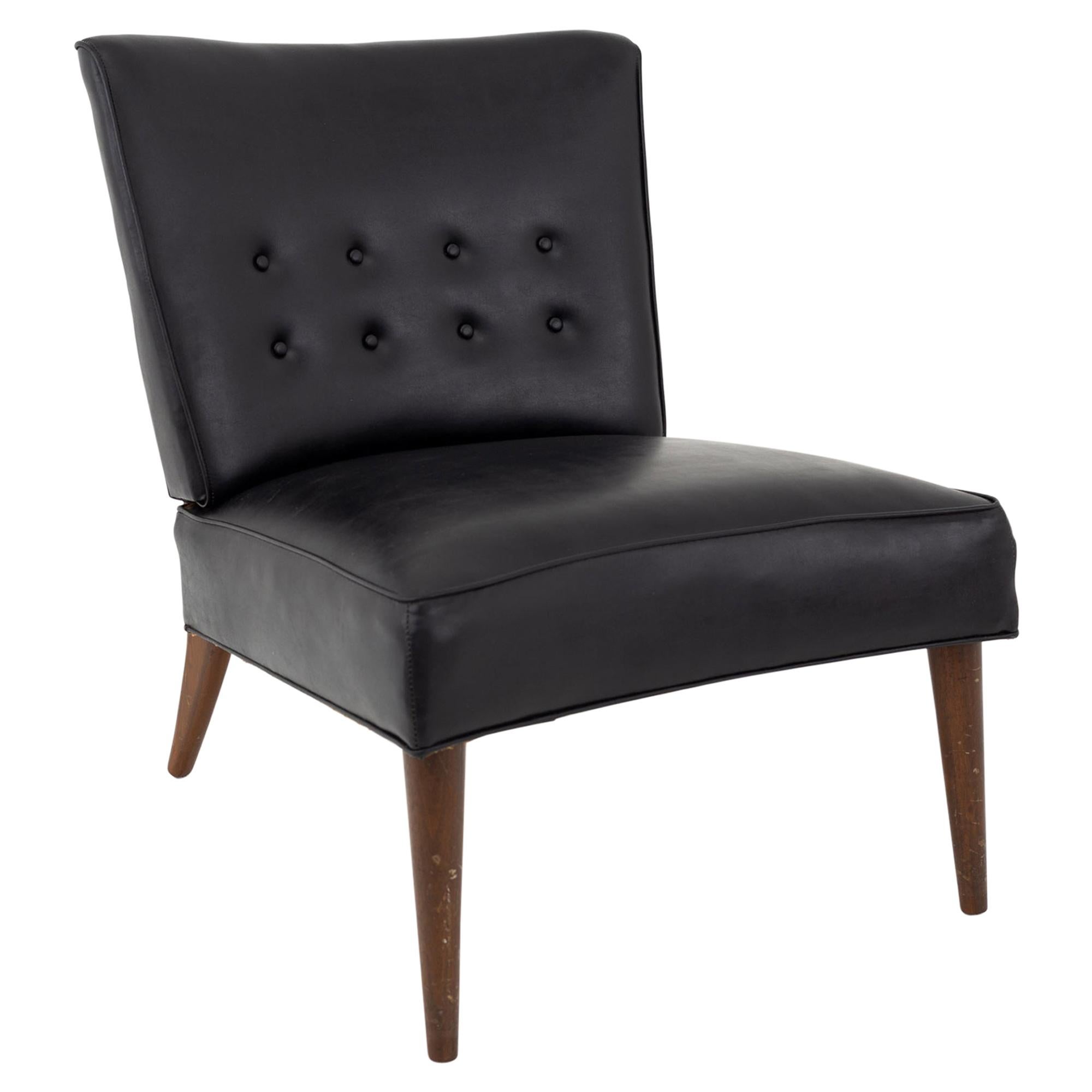 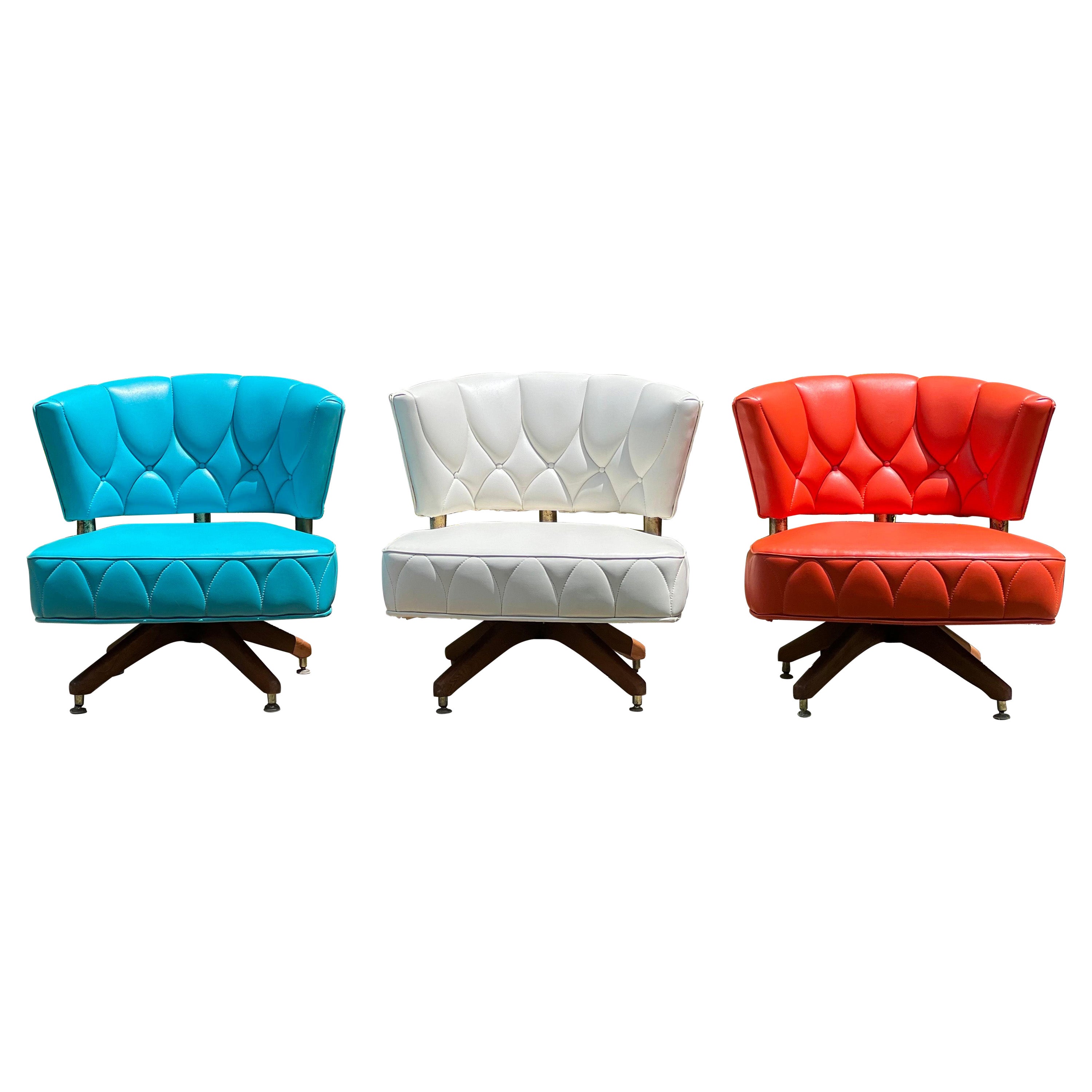 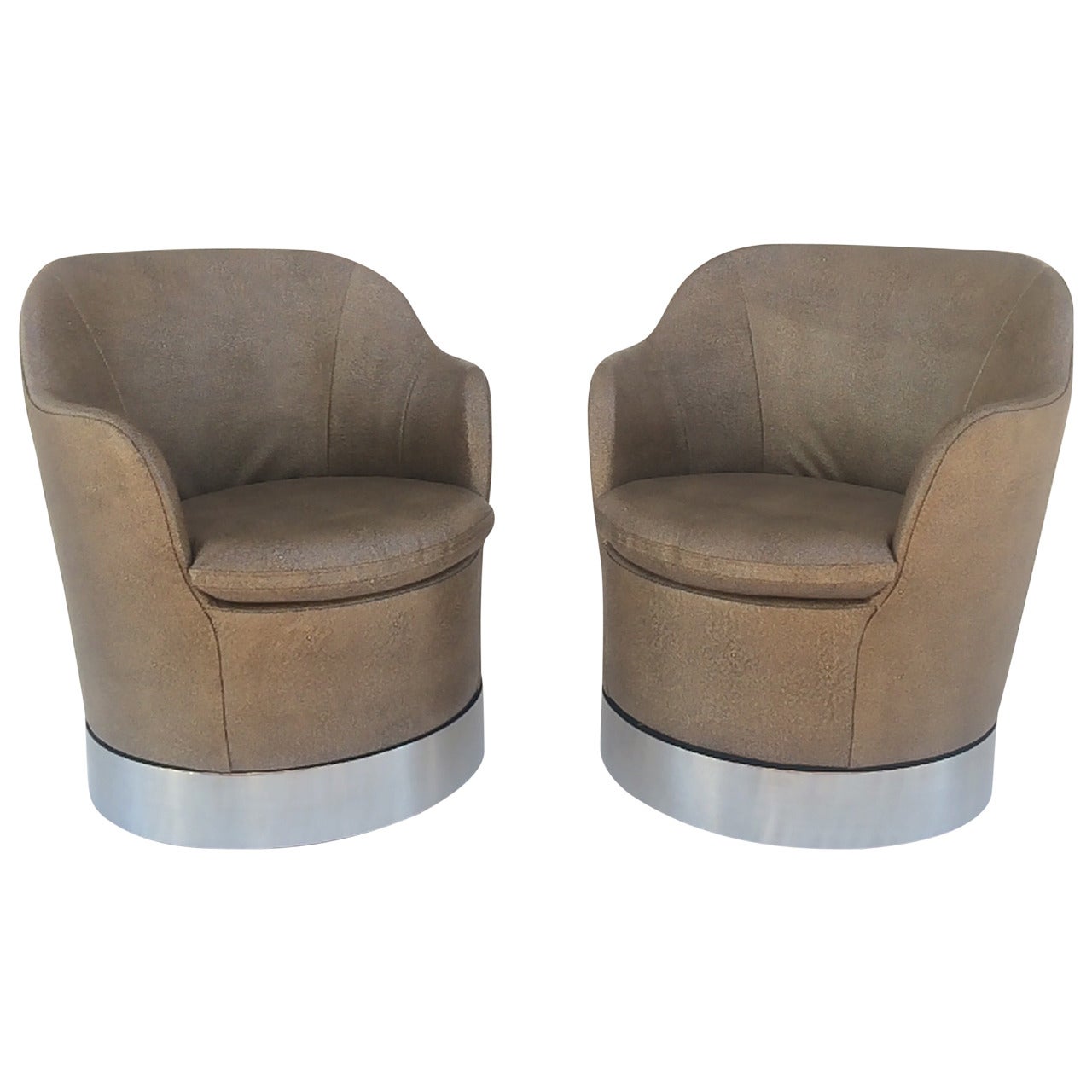 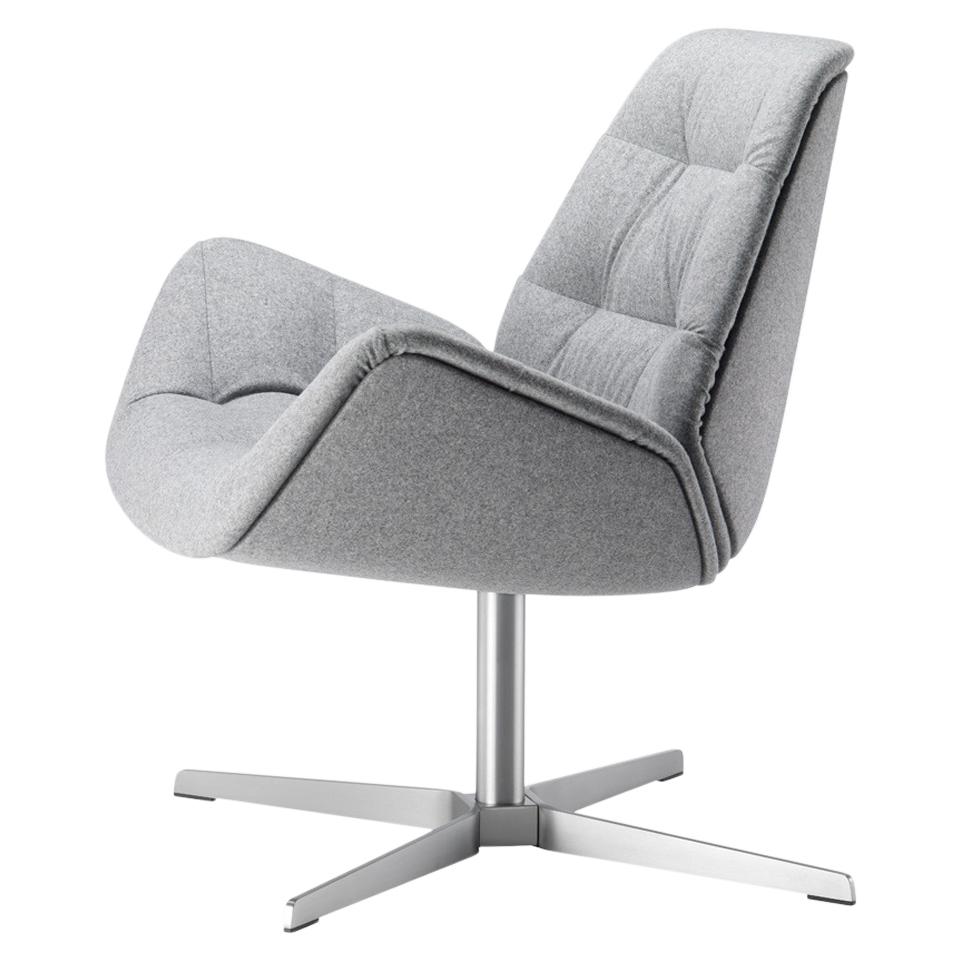 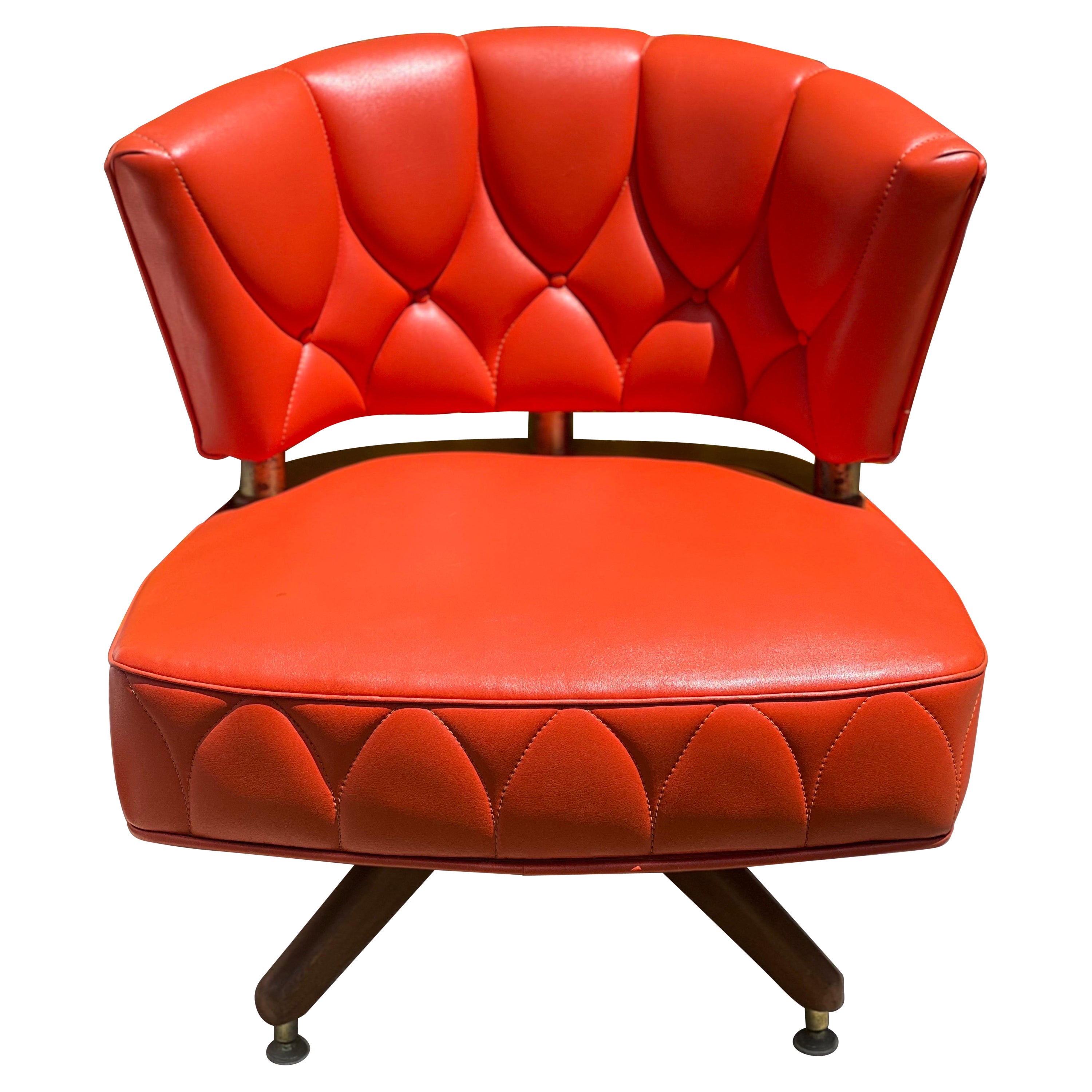 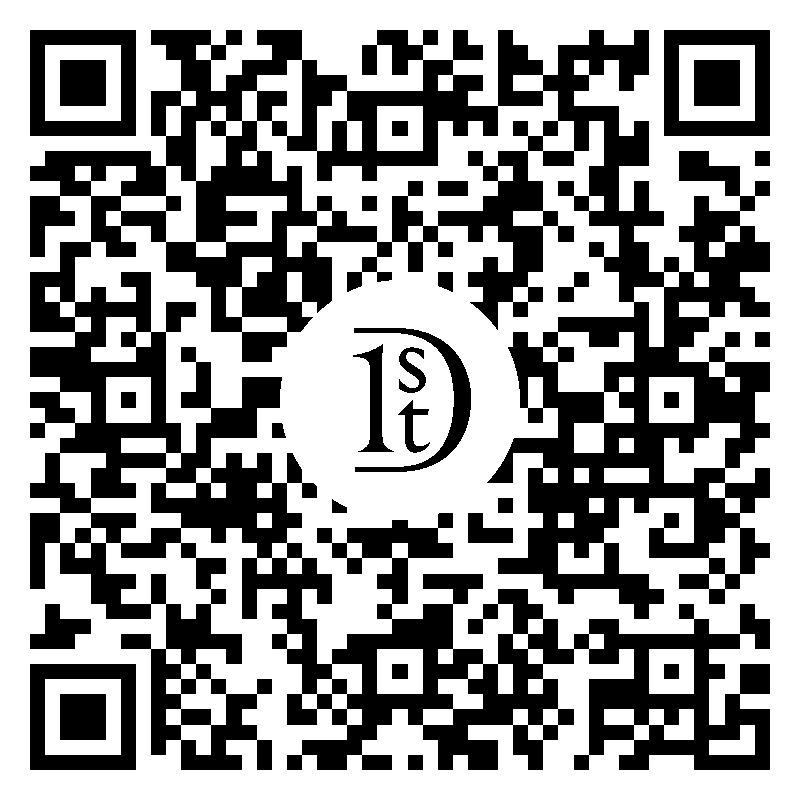 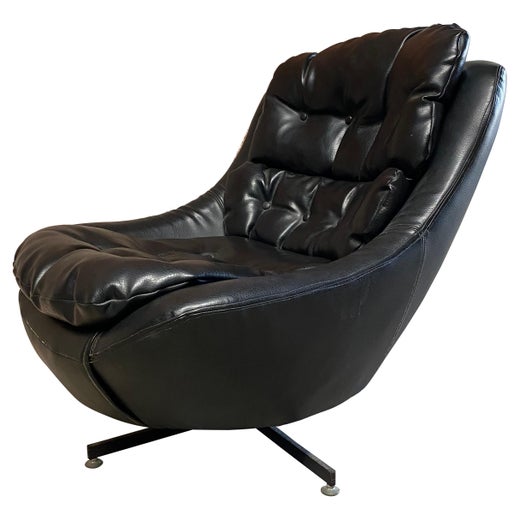 Before growing into one of the largest furniture brands in the United States in the mid-20th century, the Kroehler Manufacturing Co. had humble beginnings. It was founded in 1902, when Peter E. Kroehler, a Chicago-based businessman who grew up on a farm in Minnesota, bought a small furniture manufacturer called Naperville Lounge Co., a maker of wooden lounge chairs and upholstered furniture, founded in 1893. He had first worked there as a clerk before rising to partner and then president and finally owner. Under Kroehler’s leadership, a new factory was built in Naperville, Illinois, a suburb of Chicago, in 1913, and soon after the company was renamed.

Kroehler Manufacturing Co. became a fixture of the American furniture industry, eventually employing around 8,000 people in four plants in Illinois and Ohio, and by the 1940s was bringing in more than $20 million in annual sales. The company was a pioneer in innovative 20th-century furniture, patenting some of its designs, like the Unifold sofa bed with a removable mattress that was developed in 1909 and the sideways foldable Duofold sofa bed. Colorful ads in popular magazines such as Ladies Home Journal propelled these dual-purpose furnishings into customer favorites. Kroehler was also known for its hand-tufted Turkish couches as well as unique shapes for lounge-chair backs, such as batwings and scallops. In addition to seating and sofa beds, the company specialized in furniture for the entire home, from sturdy wooden cabinets to sleek mid-century modern credenzas.

Kroehler’s historic Naperville factory closed in 1978 due to financial struggles and was acquired by a Chicago investment firm that sold the plants as well as the rights to the Kroehler name. Its Naperville factory was converted into apartments in the 1980s, and decades later the company name is still visible on the building.

Kroehler Manufacturing Co. is remembered for its long association with the Chicago area and its quality mid-century modern furniture pieces, which remain coveted collector’s items to this day.

About the Seller
5.0
Located in Garnerville, NY
Platinum Seller
These expertly vetted sellers are 1stDibs' most experienced sellers and are rated highest by our customers.
Established in 1992
1stDibs seller since 2015
362 sales on 1stDibs
Typical response time: <1 hour
More From This Seller

$5,000 / set
809 Swivel Lounge Chair Designed by Formstelle
By Formstelle
Located in New York, NY
RANGE 808 With the range 808, Munich based design studio Formstelle has created a lounge chair that combines maximum comfort with numerous possibilities for individualization. The l...
Category

$1,750
Modern Swiveling Lounge Chair
Located in Brooklyn, NY
Unique midcentury lounge chair. Sturdy construction with a metal swivel base and covered in a faux-leather upholstery. Tall splayed backrest. Interesting chair sure to impress in any...
Category