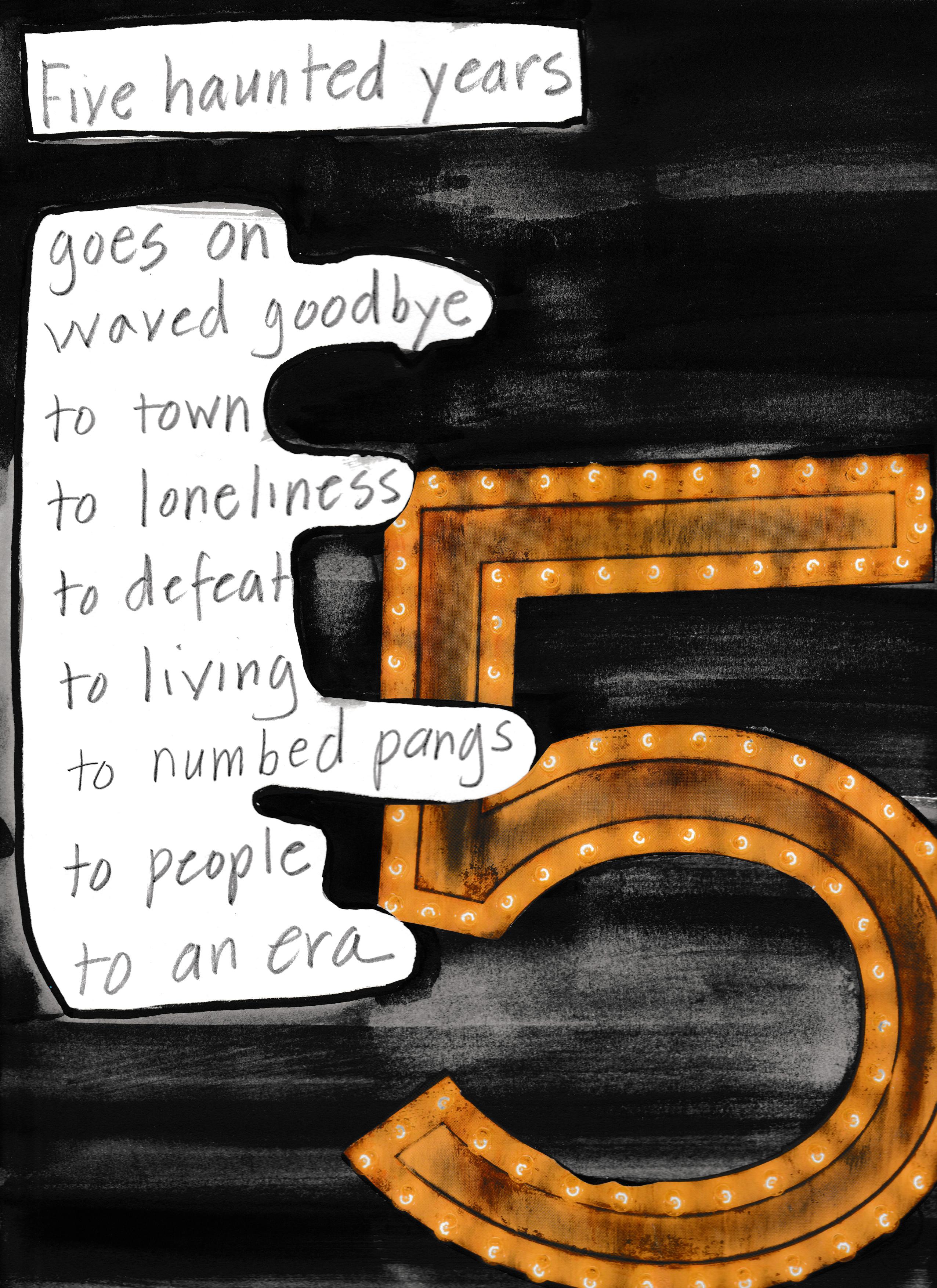 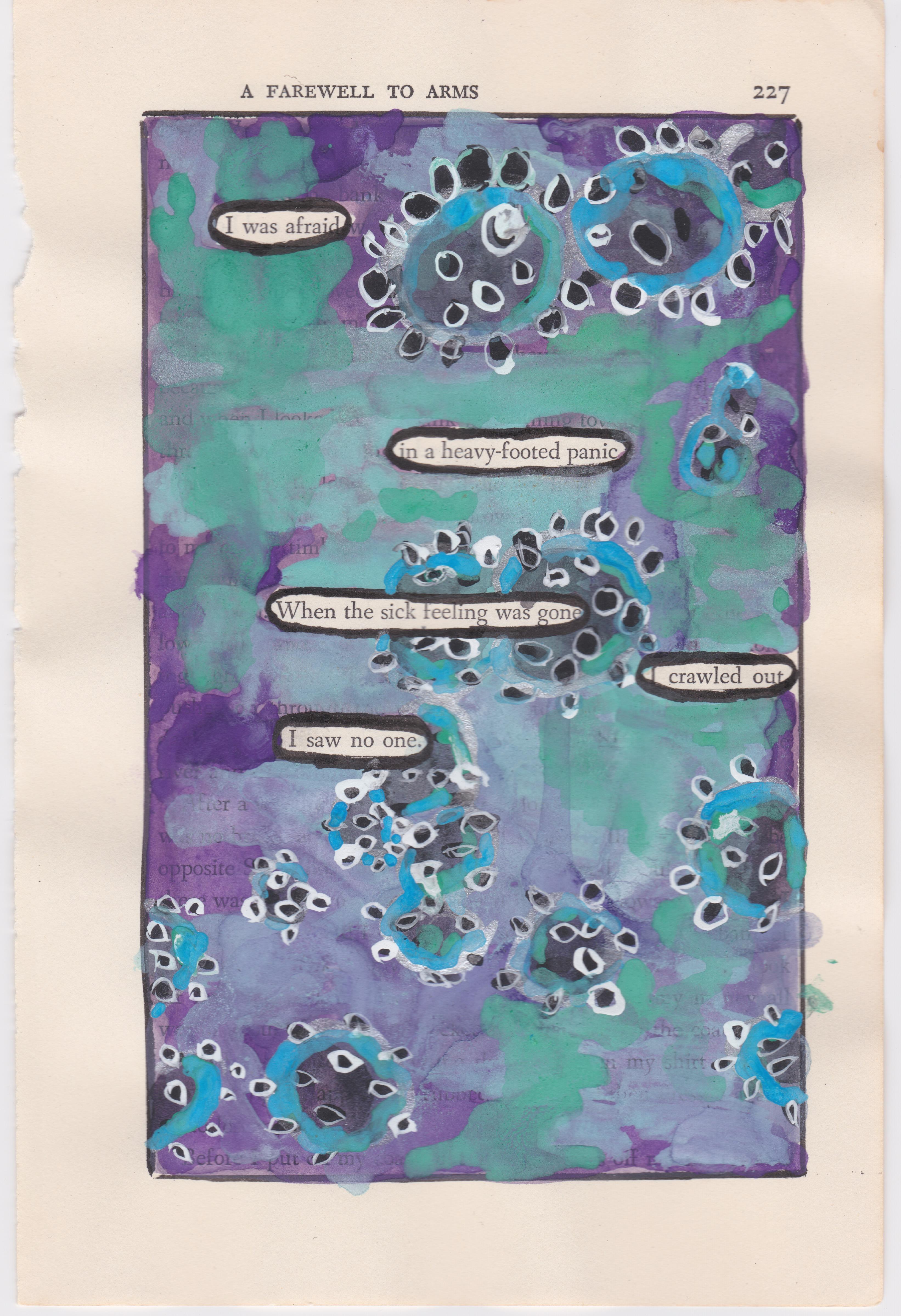 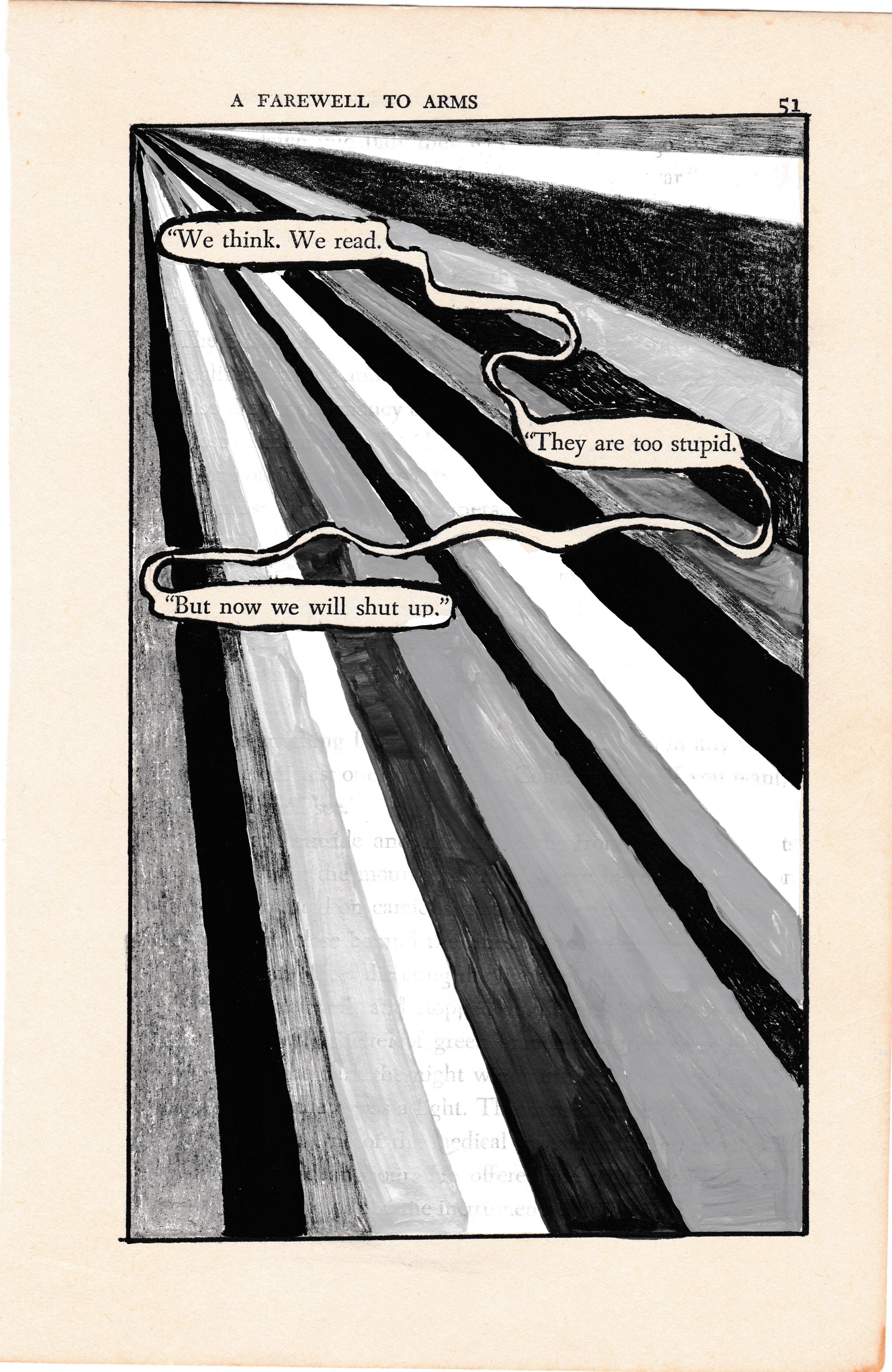 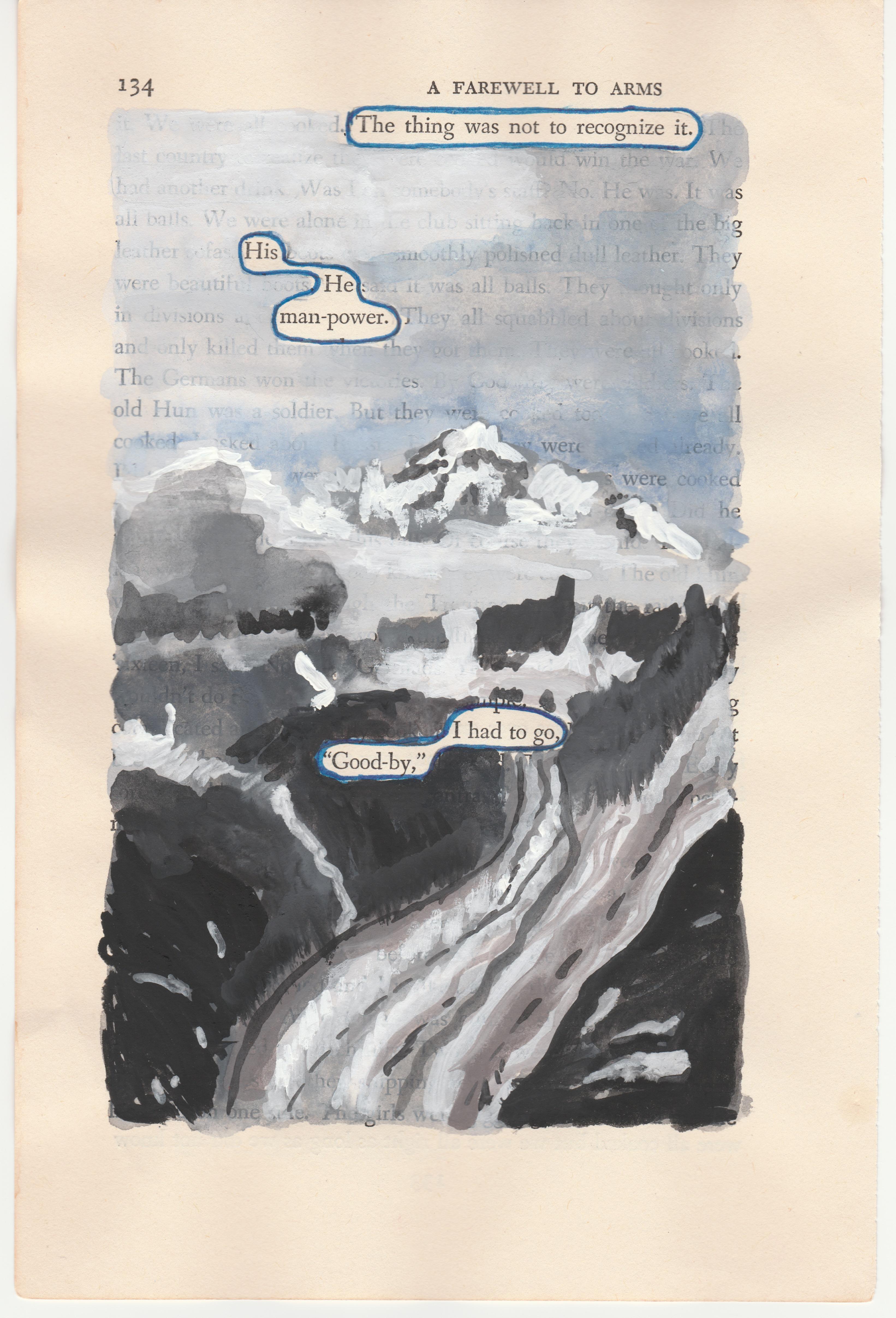 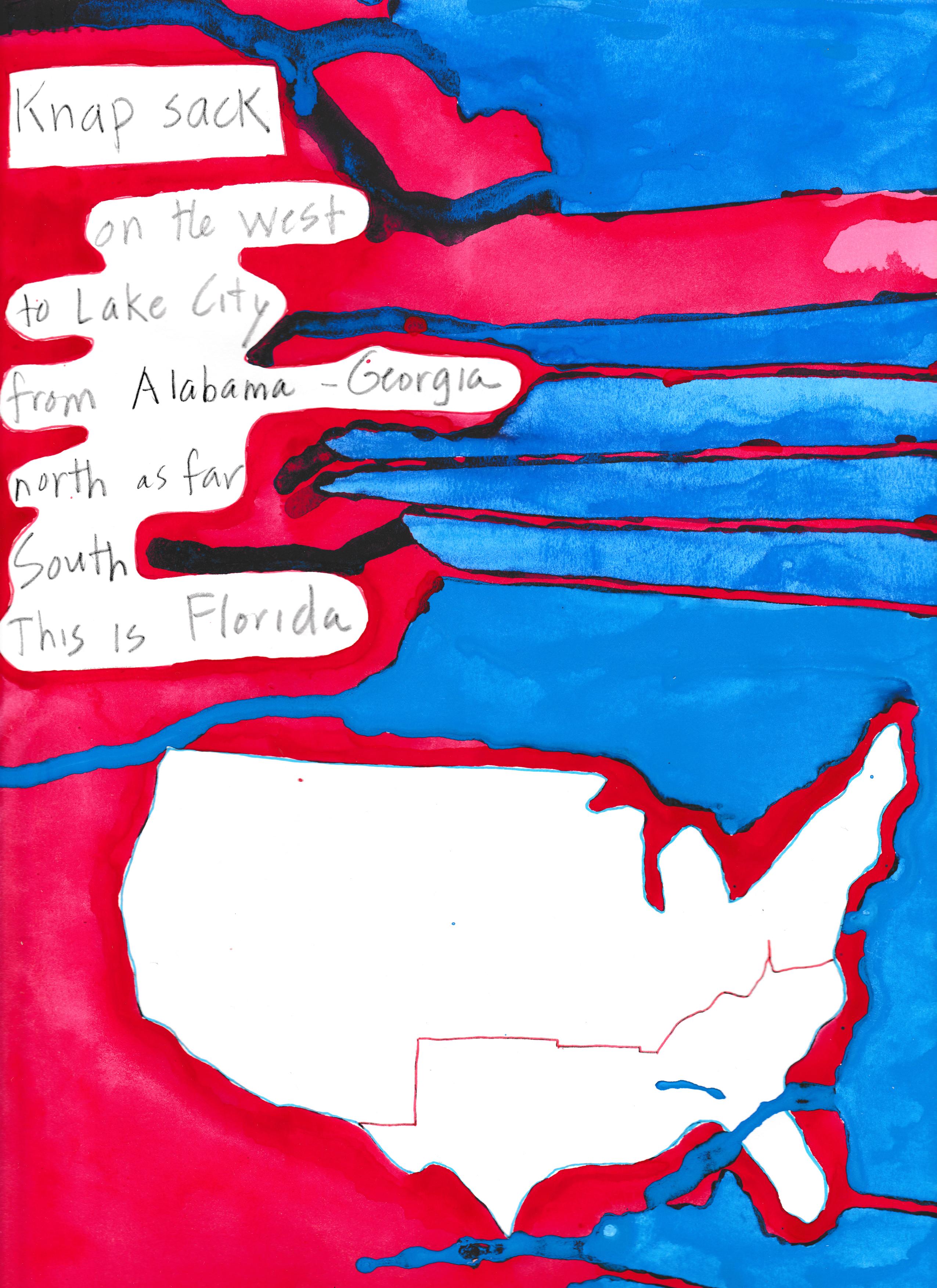 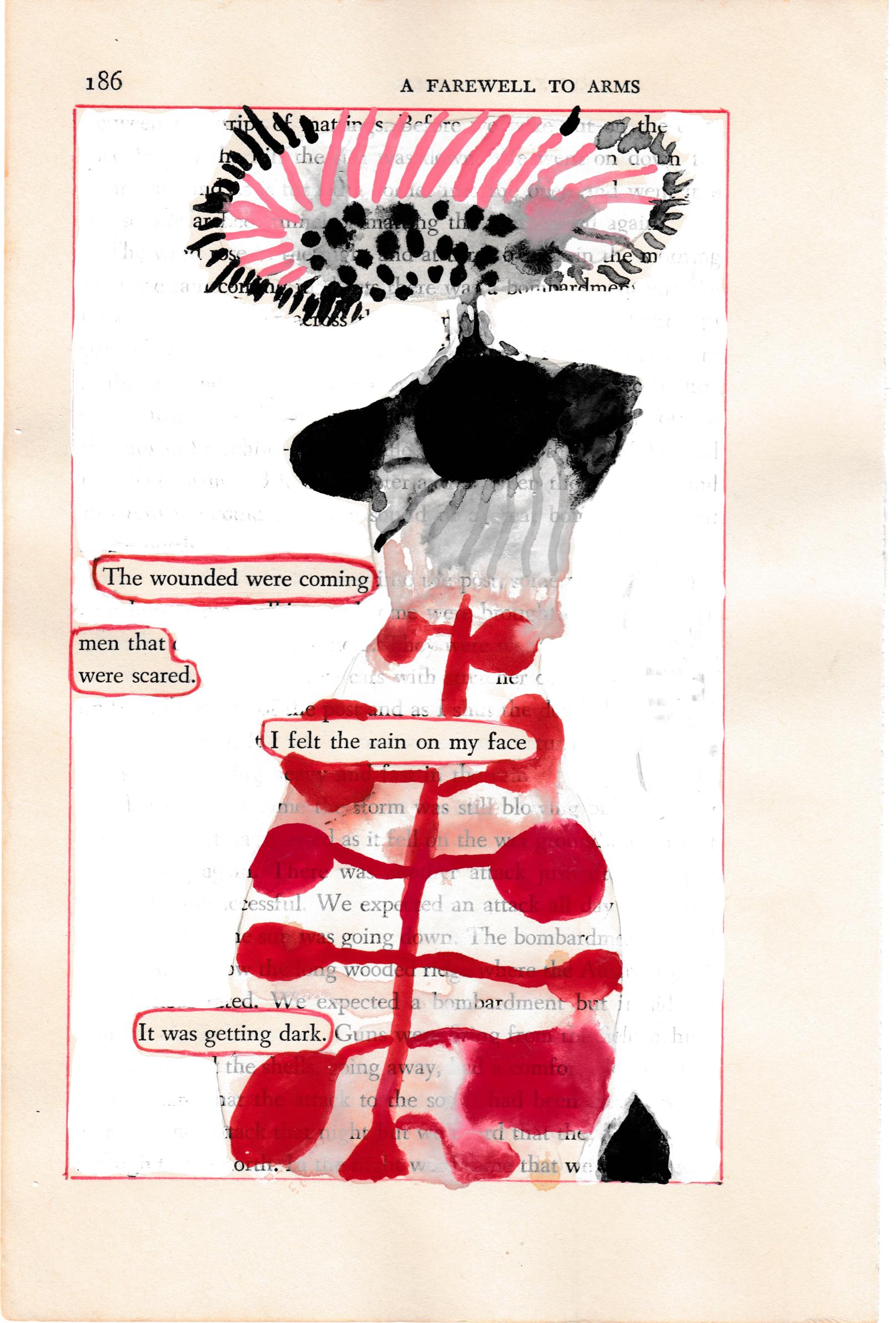 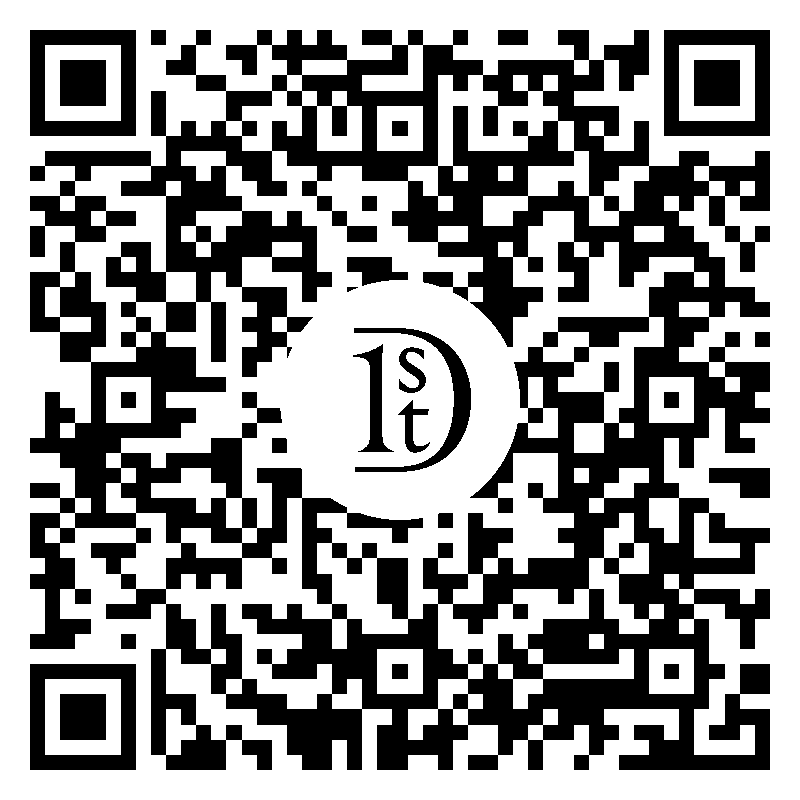 Bridget Riley (b. 1931) is one of the foremost exponents of Op Art, a style that plays with human perception to produce optically illusionistic works of art. The English painter studied art at Goldsmiths College (1949-1952) and at the Royal College of Art (1952-1955). Her early work was executed in a semi-Impressionist manner, in the late 1950s, she adopted a pointillist technique. A 1958 exhibition of Jackson Pollock’s work at Whitechapel Gallery had a major impact on the young artist, but it wasn’t until the early 1960s that Riley began to develop her signature Op Art style consisting of black and white illusionistic patterns. She explored the dynamism of sight through her art, often producing a disorienting perceptual effect and deceiving the viewer’s eye. Riley began incorporating her characteristic bold, vivid colors in her work from the late 1960s onwards. The celebrated artist has been honored with the Sikkens Prize (2012), Rubens Prize (2012), Praeminum Imperiale for Painting (2003), and the International Prize at the 1969 Venice Biennale, among numerous others. Riley’s works have been highlighted in solo exhibitions around the world, including at the Art Institute of Chicago, Chicago (2014); Stadtische Galerie, Schwenningen (2013); and National Gallery, London (2010). 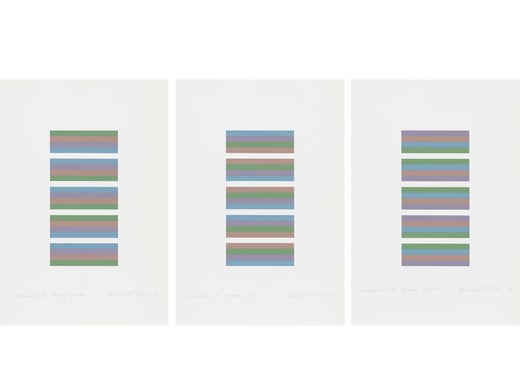 British painter Bridget Riley’s visually spectacular abstractions seem far removed from natural forms. Riley, however, claims she draws inspiration for her paintings and prints largely from nature, which she defines as a “dynamism of visual forces — an event rather than an appearance.”

Indeed, dynamism characterizes her work, which explores how simple geometric forms can create illusions of movement.

Born in 1931, Riley first came to worldwide attention in 1965, when she was included, alongside such other prominent figures as Victor Vasarely and Frank Stella, in the exhibition “The Responsive Eye” at New York’s Museum of Modern Art. The catalogue cover featured one of her paintings, Current (1964), composed of wavy black and white lines that seem to vibrate as they move from the top to the bottom of the canvas.

Since the 1970s, Riley has been experimenting with color, creating works like Nataraja (1993), made up of columns of brightly hued diagonal stripes that seem to pulse rhythmically. By instilling life, movement and energy into flat, geometric forms, she helped pioneer kinetic art.

Browse a collection of Bridget Riley's visionary art at 1stDibs. 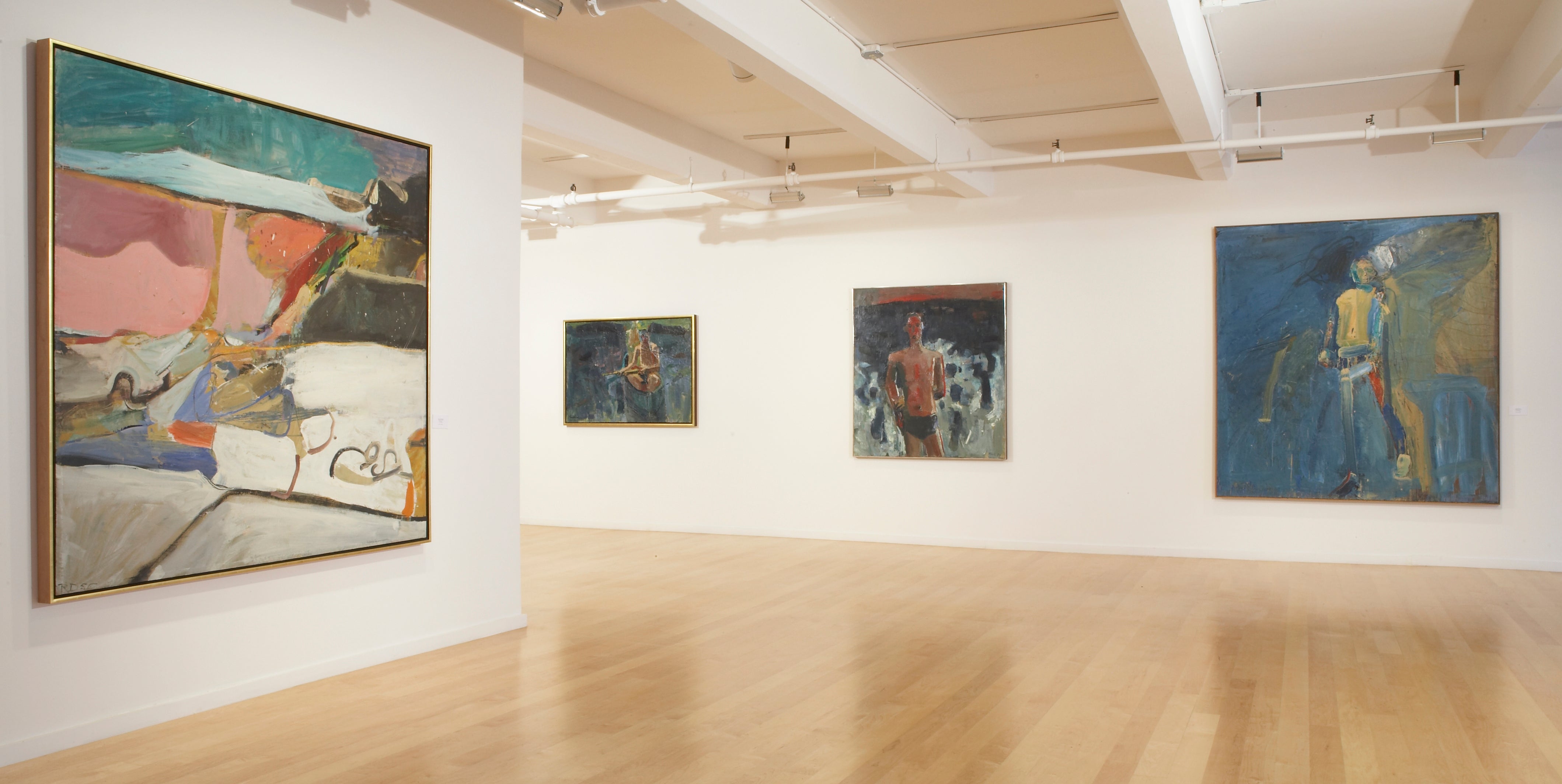 About the Seller
No Reviews Yet
Located in San Francisco, CA
Recognized Seller
These prestigious sellers are industry leaders and represent the highest echelon for item quality and design.
1stDibs seller since 2011
Typical response time: 1 to 2 days
Associations
Art Dealers Association of America
More From This Seller