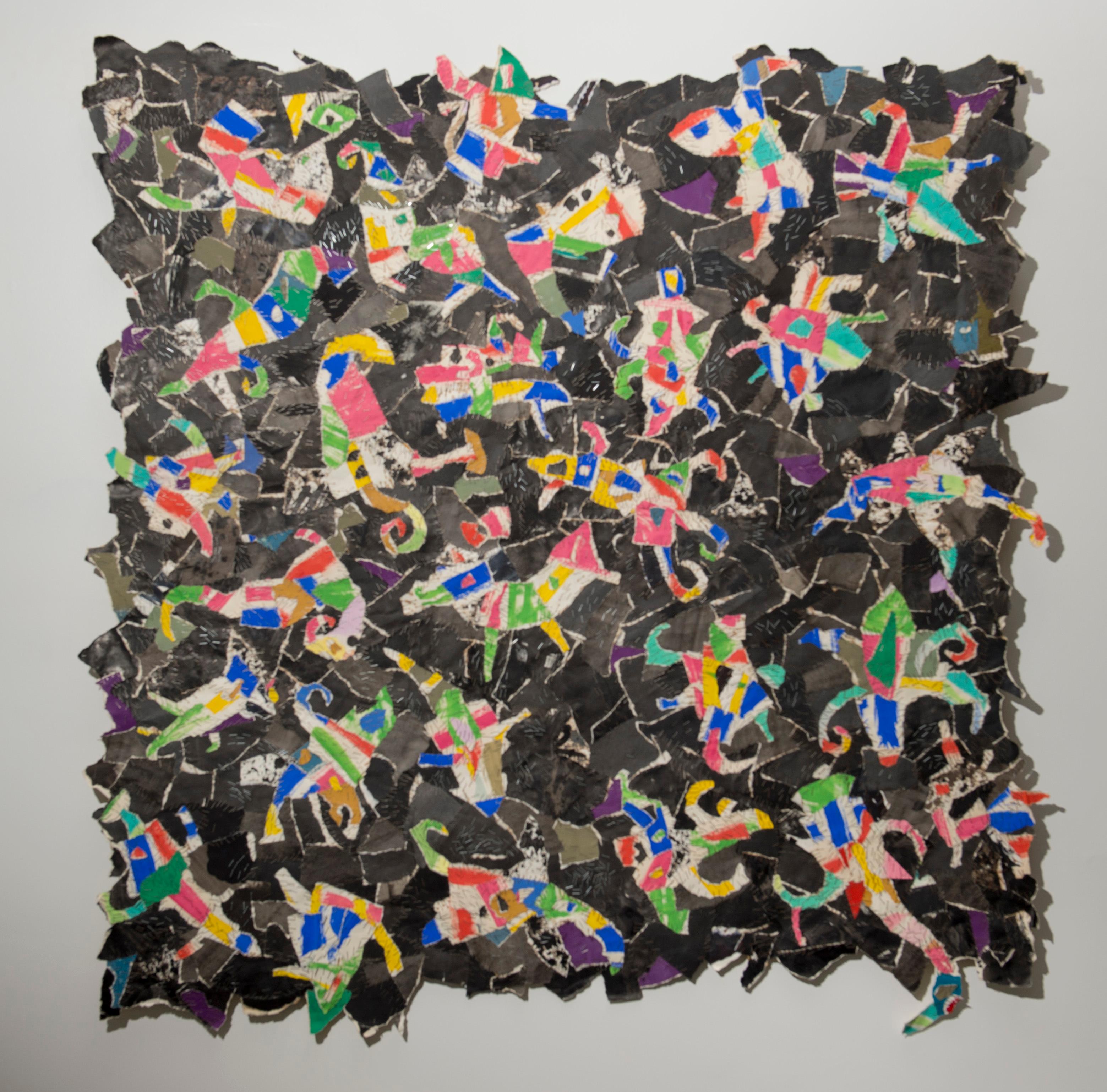 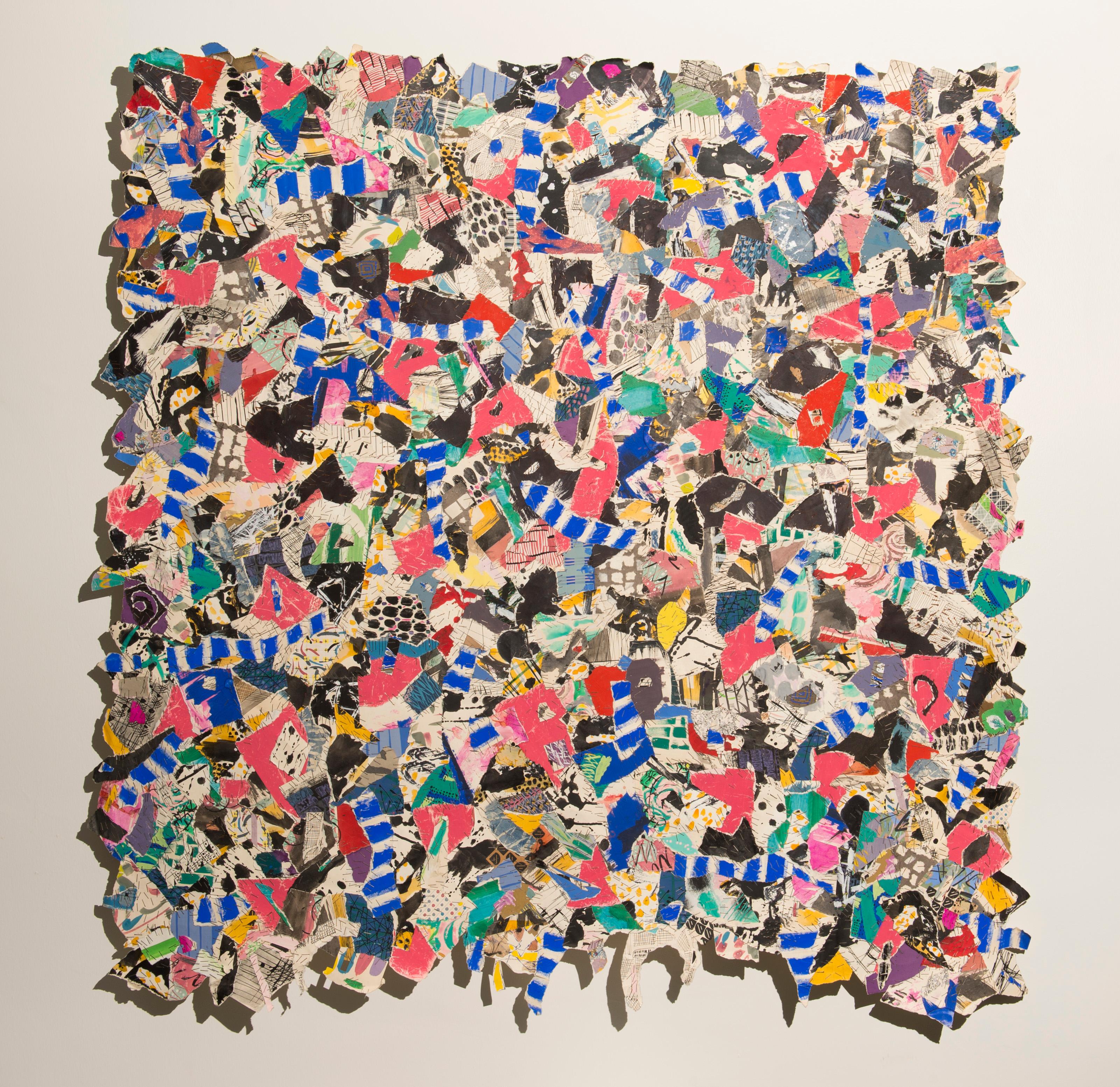 Jozef Bajus - Kaligraphy I and II 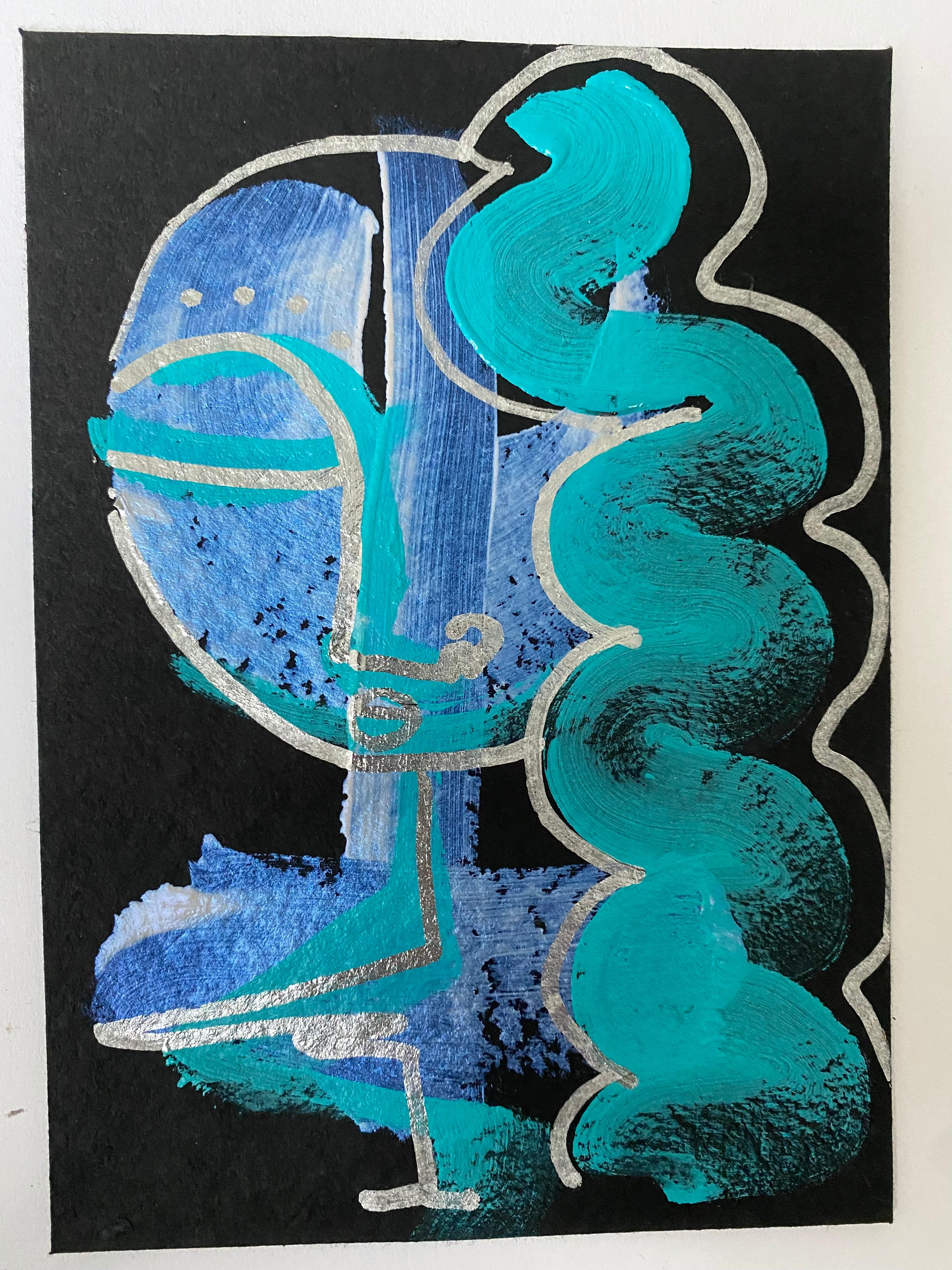 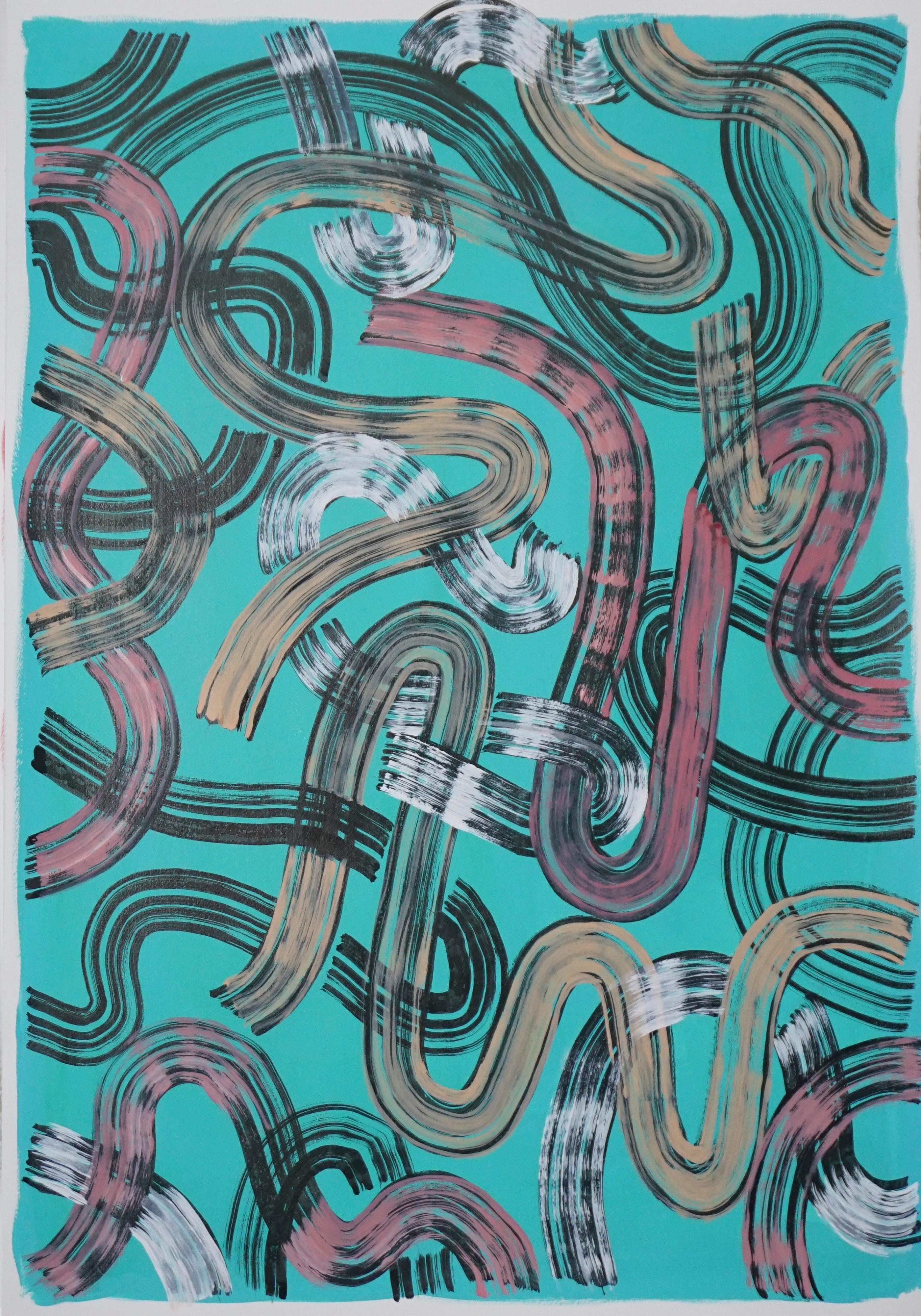 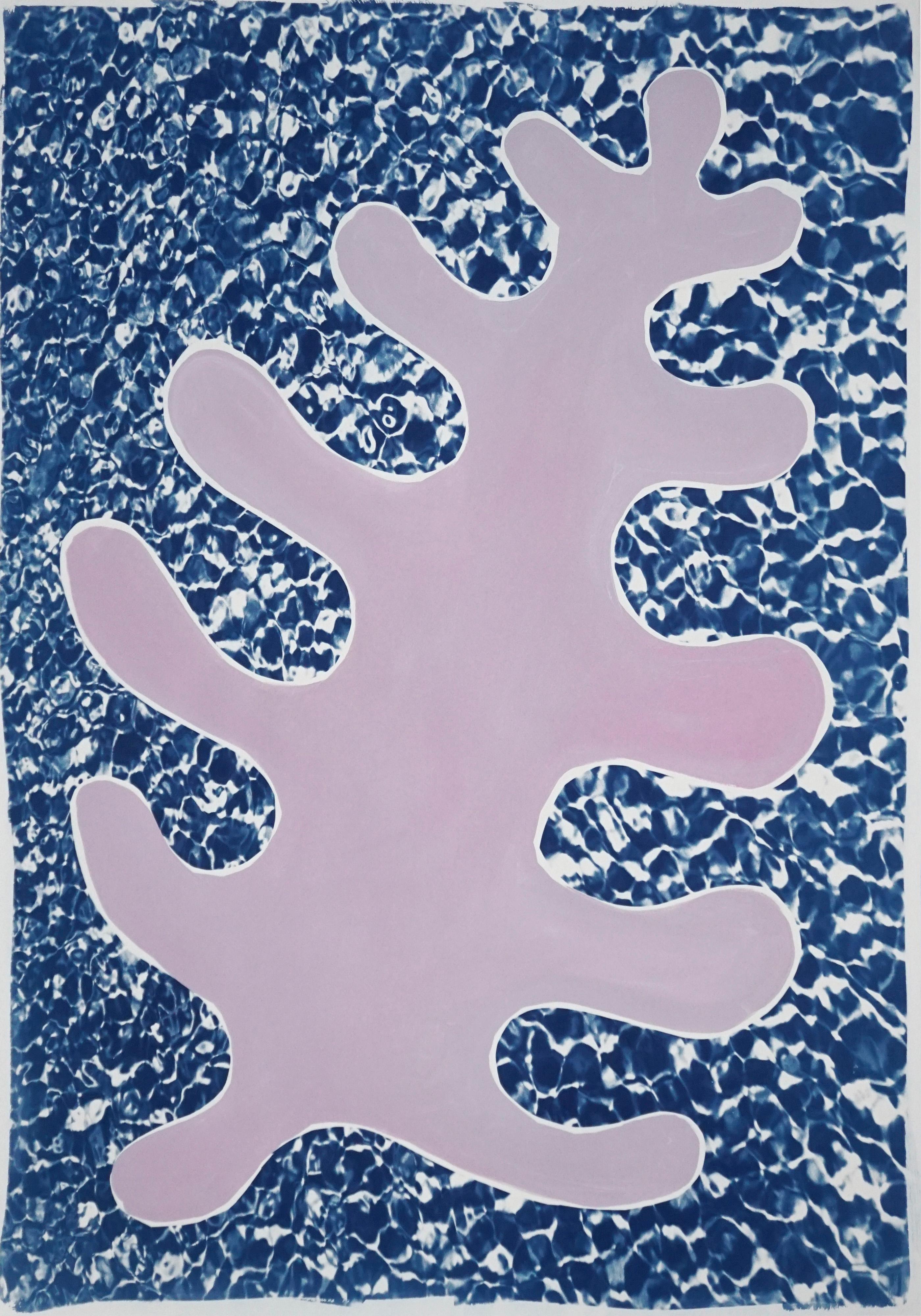 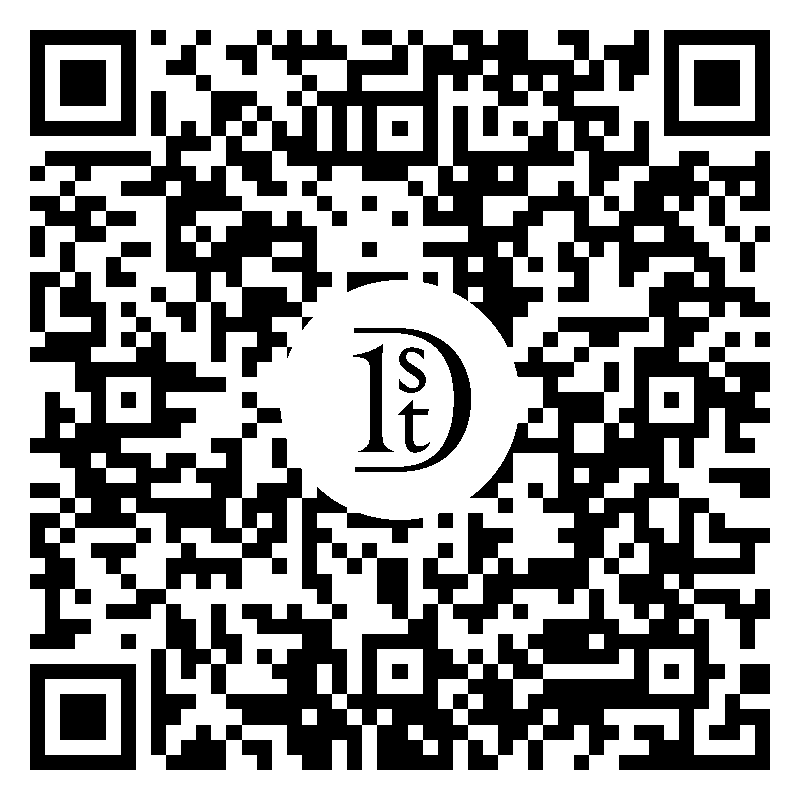 IN CURRENT SHOW The Corridors Gallery at Hotel Henry Fall Show at Resource Art Composition 1 & 2, 1988 Paper, ink, mixed media 40 1/2 × 55 in; 102.9 × 139.7 cm **Contact us about a wholesale framing quote The selection of work included in the Corridor Gallery, represents a large span of time, included pieces from Bajus’ first solo exhibition in Slovakia. Consistent throughout, is Bajus' belief that "beauty is everywhere, not just in nature, we just need to open our eyes and listen with our hearts". Frequently, the work is created using discarded detritus or industrial remnants. Bajus transforms these unassuming materials into intricate, elegant, impactful objects that deal with color, surface, texture, shadow and spatial relationships. These same works call attention to environmental concerns Bajus notes, “nothing ever goes away, rather, everything stays, the same or in slightly altered form, but still remains.” Bajus' work reveals the hidden beauty inherent in even the most mundane materials. Jozef Bajus is an award winning mixed media artist. Originally from Slovakia,Bajus received his MFA from the Academy of Fine Arts and Design, Bratislava, Slovakia. He began his teaching career in 1990 during the Velvet Revolution, an exciting and tumultuous time in Slovakia's history. Since that time, Bajus has held positions of visiting scholar, instructor,& coordinator, at many colleges and programs in the United States and abroad, including, Rhode Island School of Design, Slippery Rock University,Haystack Mountain School of Crafts, Penland School of Crafts, Arrowmont School of Crafts, Kanazawa College (Japan), & Jianxing University,(China). Currently, Bajus is an Associate Professor at SUNY Buffalo State College and serves as coordinator of the Fibers/Design Program. 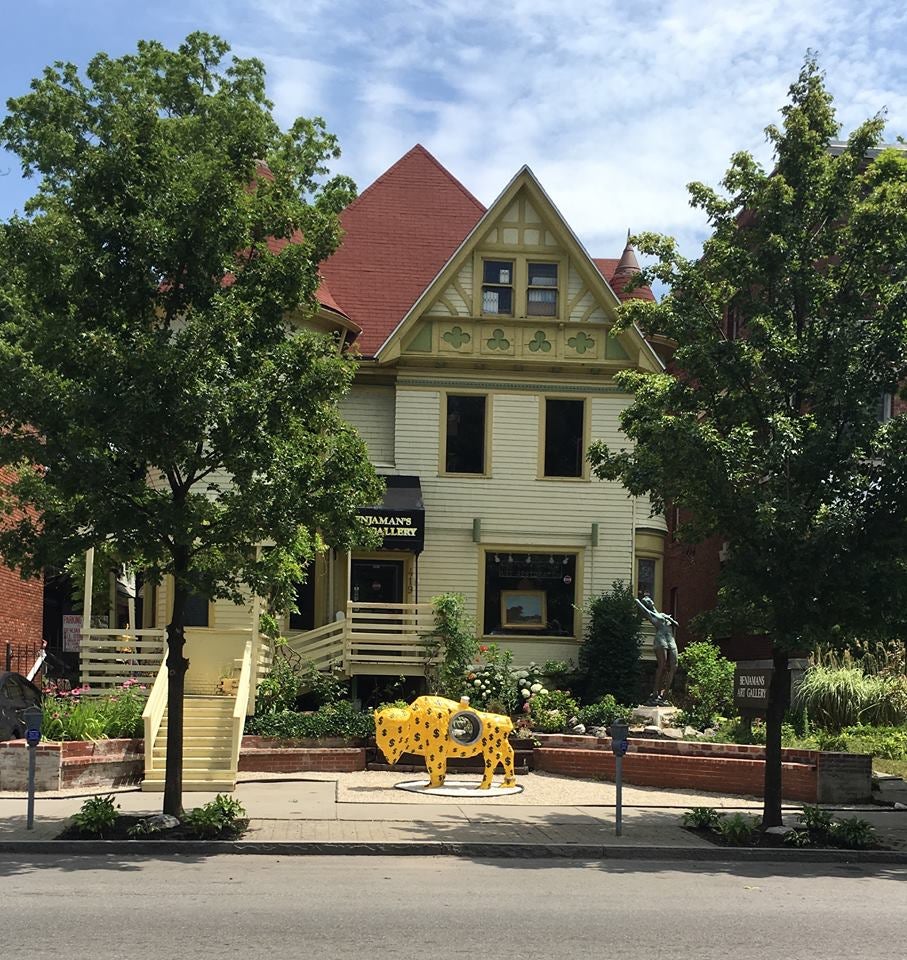 About the Seller
4.9 / 5
Located in Buffalo, NY
Platinum Seller
These expertly vetted sellers are 1stDibs' most experienced sellers and are rated highest by our customers.
Established in 1970
1stDibs seller since 2015
1,545 sales on 1stDibs
Typical response time: <1 hour
More From This Seller

Reflections, Silver and teal on black archival paper by Alice Mizrachi
By Alice Mizrachi
Located in Maywood, NJ
Woman with side ponytail covering one eye. Drawn with silver ink and outlined with blue brush strokes in two blue tones with a black paper background. Unique one of a kind painting...
Category