Items Similar to Many People Are Like That, an Object Suddenly Becomes Valuable to Them...
Matthew Chambers - Political Moves Constructed in the Vocabulary of Style 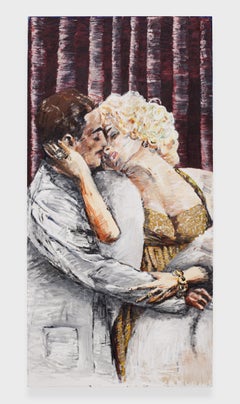 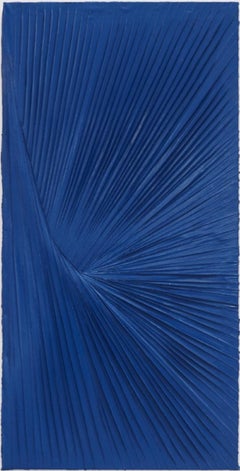 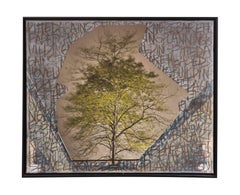 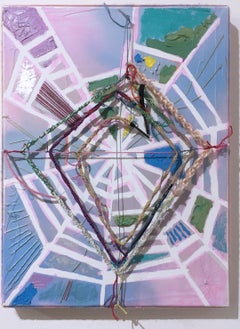 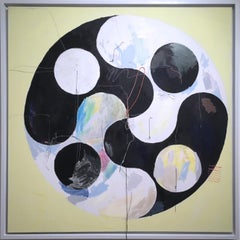 Matthew Chambers
Many People Are Like That, an Object Suddenly Becomes Valuable to Them... 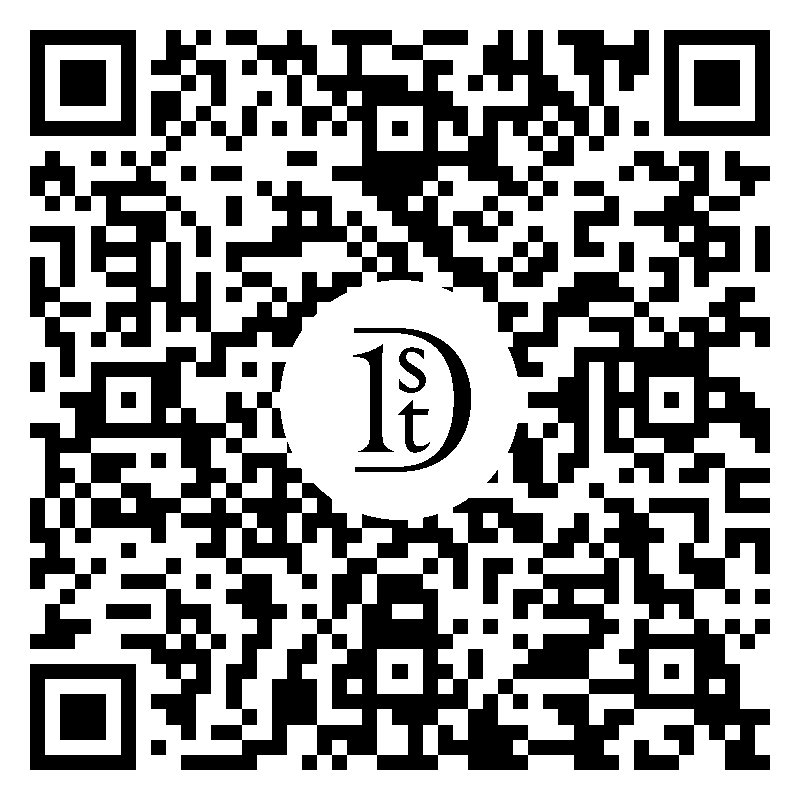 Many People Are Like That, an Object Suddenly Becomes Valuable to Them Because Someone Else Would Like to Have it 2012 Oil and acrylic on canvas 96 x 48 inches About the artist Matthew Chambers was born in Boise, ID in 1982. He earned his BFA from the University of Miami, FL (2004), and went on to study filmmaking at the Art Center College of Design in Los Angeles, before turning his focus fully to his painting practice. Chambers paints in a kitsch style with a film-noir sensibility and works in a variety of media, including drawing, painting, installation, and performance. A compulsive painter, Chambers paints ever day, admittedly working on many canvases at a time (always 4 by 8 feet in size); few of which ever leave the studio intact. In the end, Chambers ends up making only several paintings a month. This epitomizes his artistic process, which is one of frustration, destruction, and renewal. When some paintings accumulate too much paint, or are generally considered overworked, he slashes them and cuts them into strips. These strips are then reused, arranged on a new canvas and reborn as “strip” paintings, created from the detritus of his failed figurative paintings. Ironically, the “strip” paintings become abstract works built quite literally from the failure of paintings meant to be representational. Solo exhibitions of his work have been held at galleries worldwide including UNTITLED, New York; Zabludowicz Collection, London; Rental, New York; Angstrom Gallery, Los Angeles; Praz-Delavallade, Los Angeles; Zach Feuer Gallery, New York and Feuer/Mesler, New York. He has been included in group exhibitions at the Saatchi Gallery, London; Hezi Cohen Gallery, Tel Aviv, Israel; Marlborough, Madrid, Spain; Brand New Gallery, Milan, Italy; and The Rubell Family Collection, Miami, FL. Chambers lives and works in Bozeman, MT.

No Reviews Yet
Our team of world-class specialists approve every seller on 1stdibs.
1stdibs seller since 2020
Typical response time: 9 hours
Located in BROOKLYN, NY

Political Moves Constructed in the Vocabulary of Style
By Matthew Chambers
Located in BROOKLYN, NY
Category

Matthew Chambers
Political Moves Constructed in the Vocabulary of Style, 2012