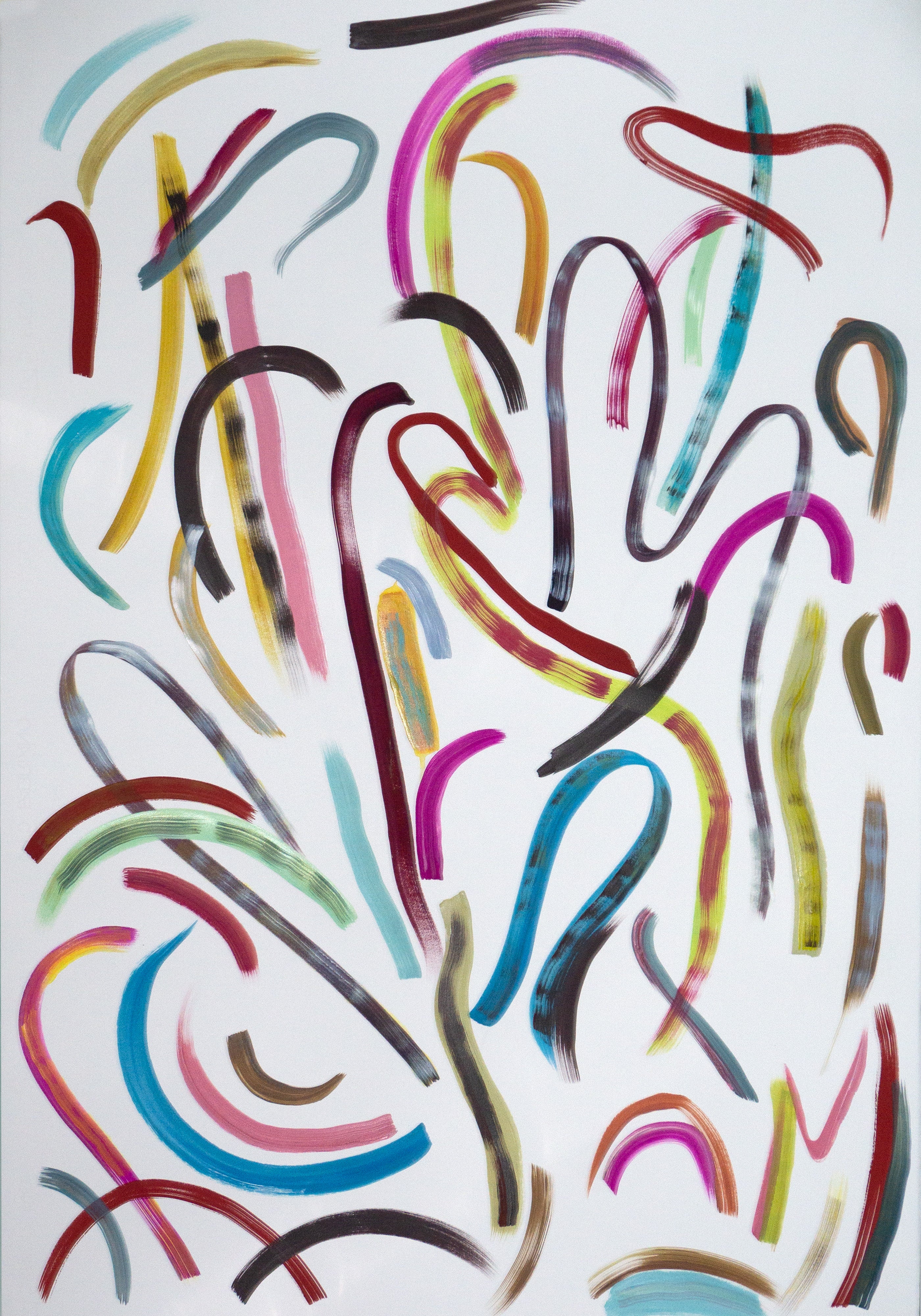 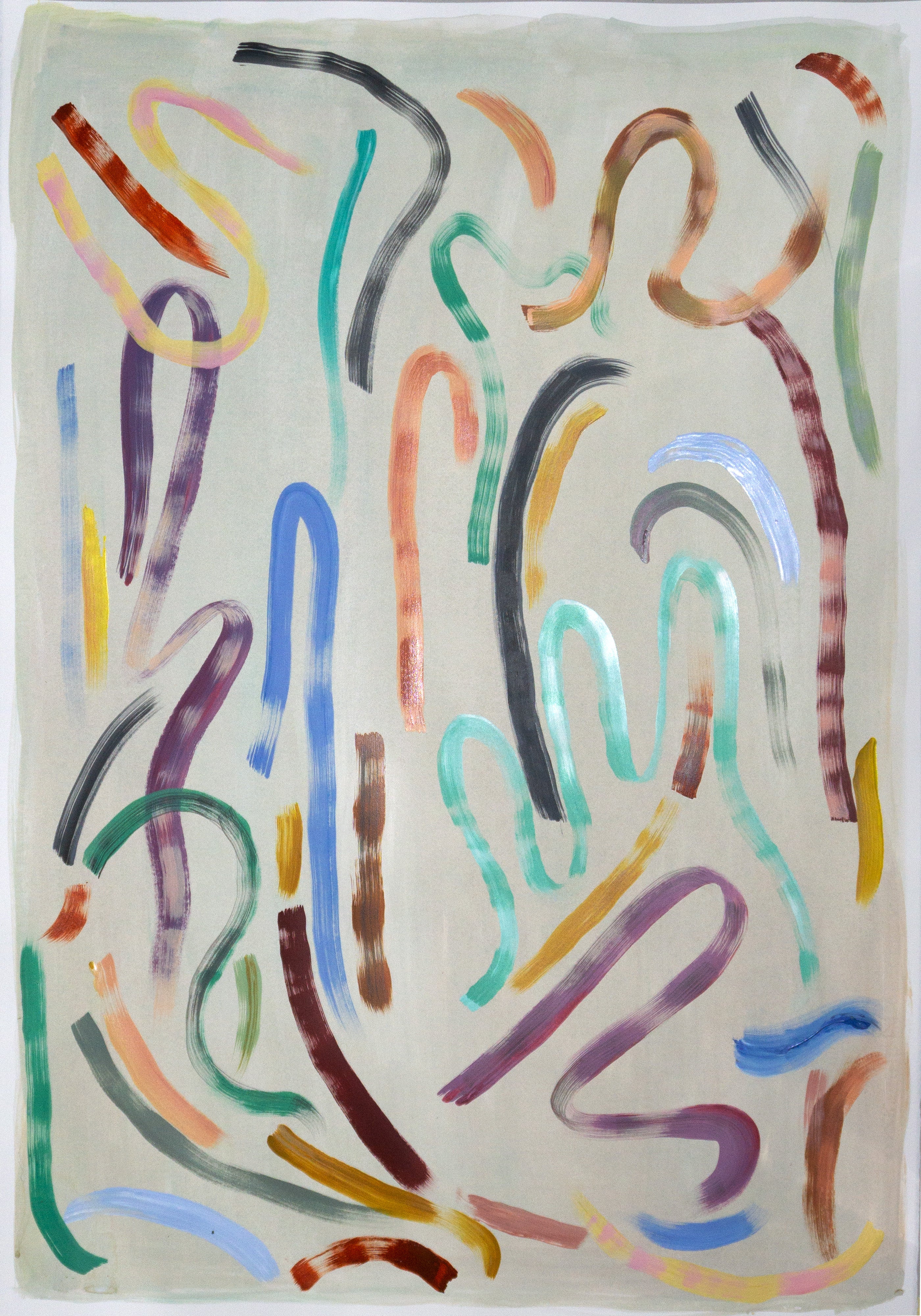 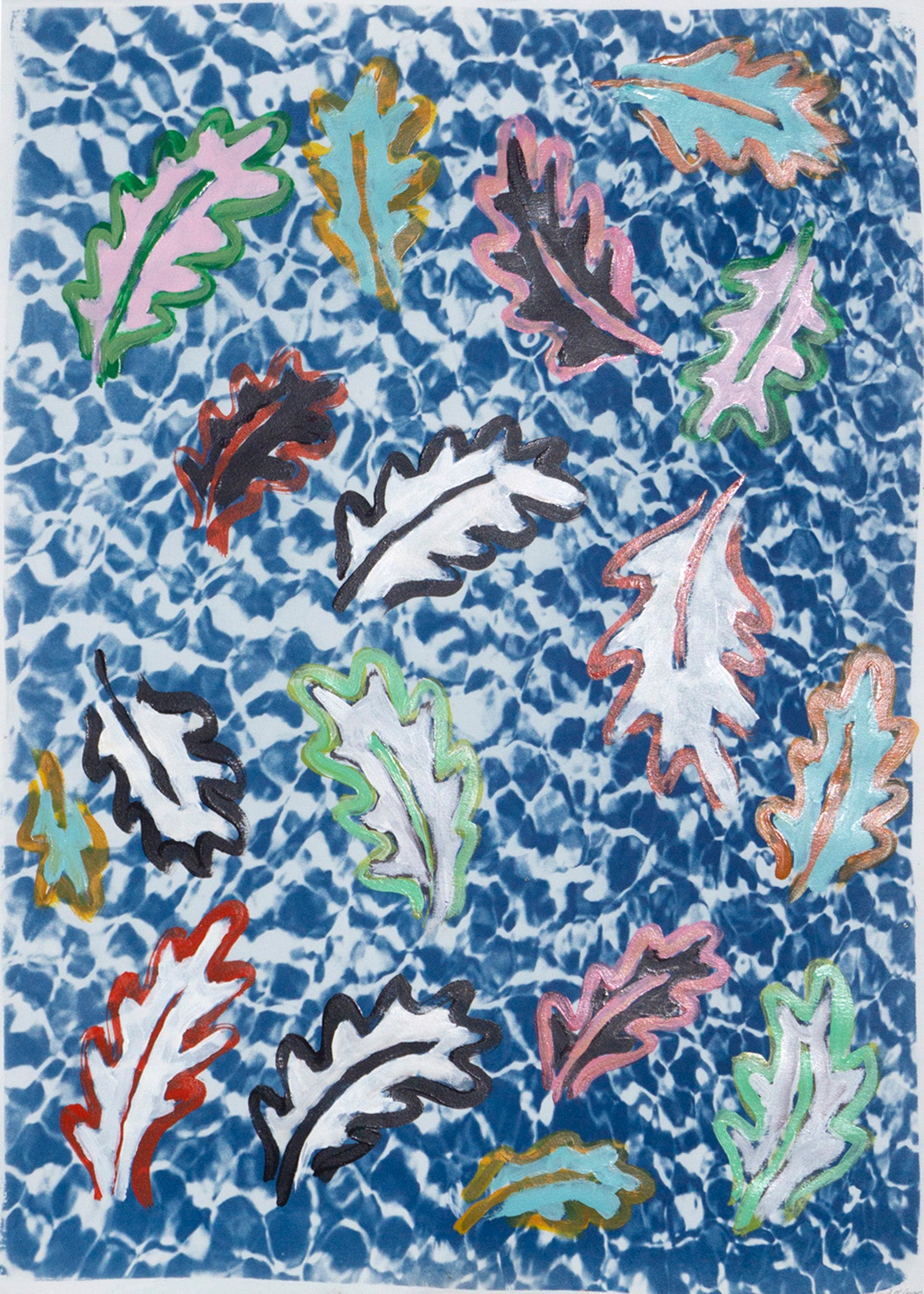 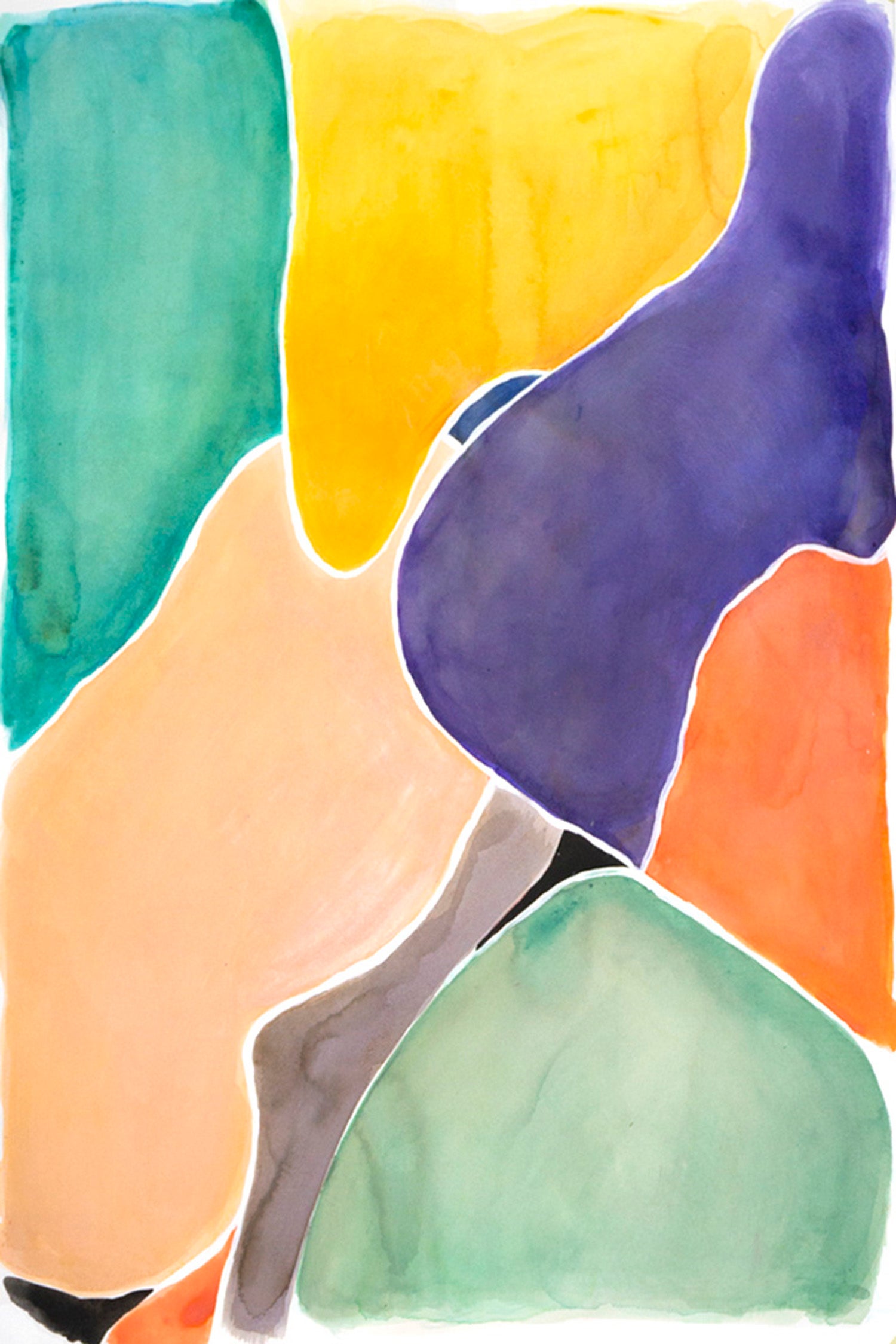 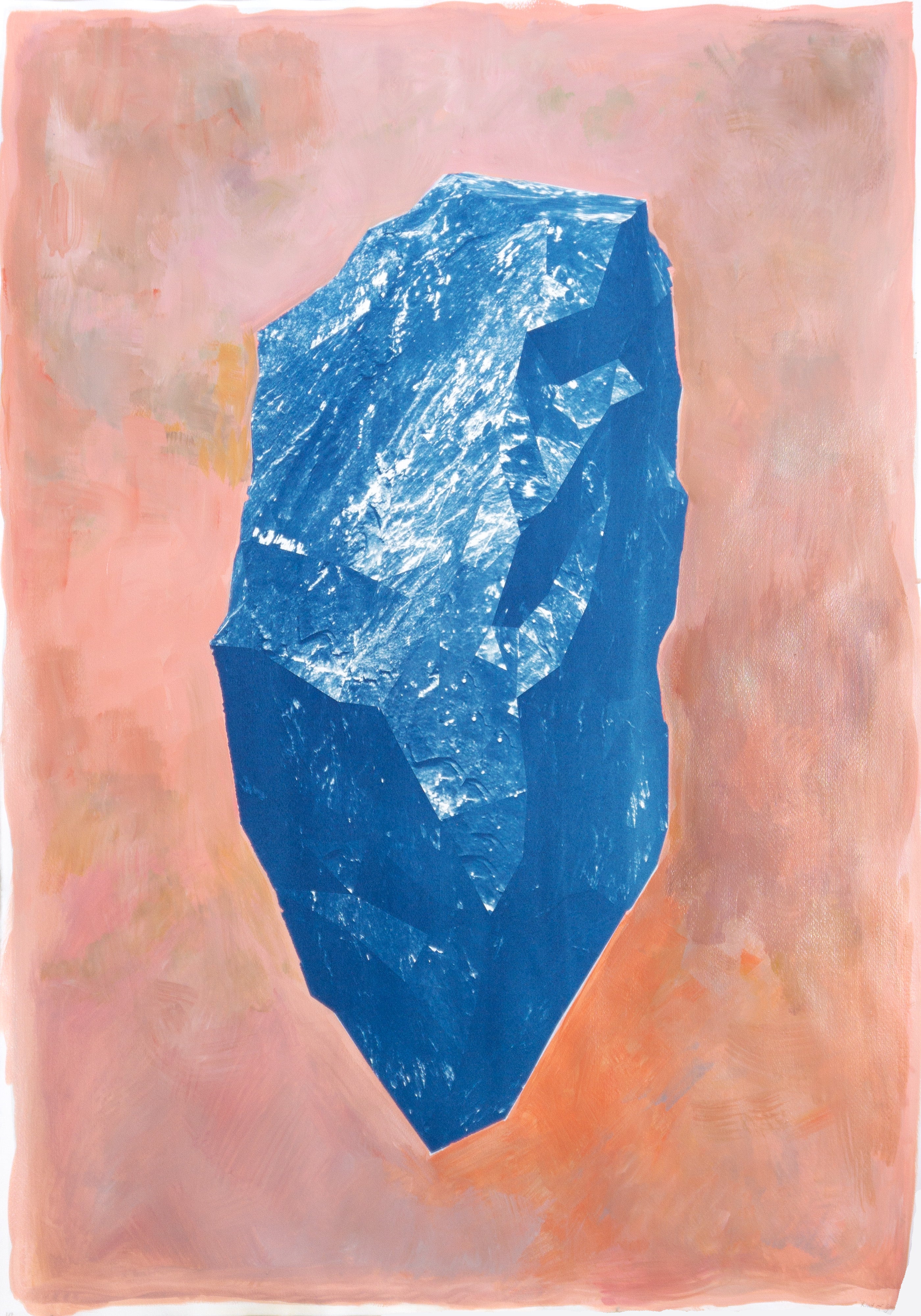 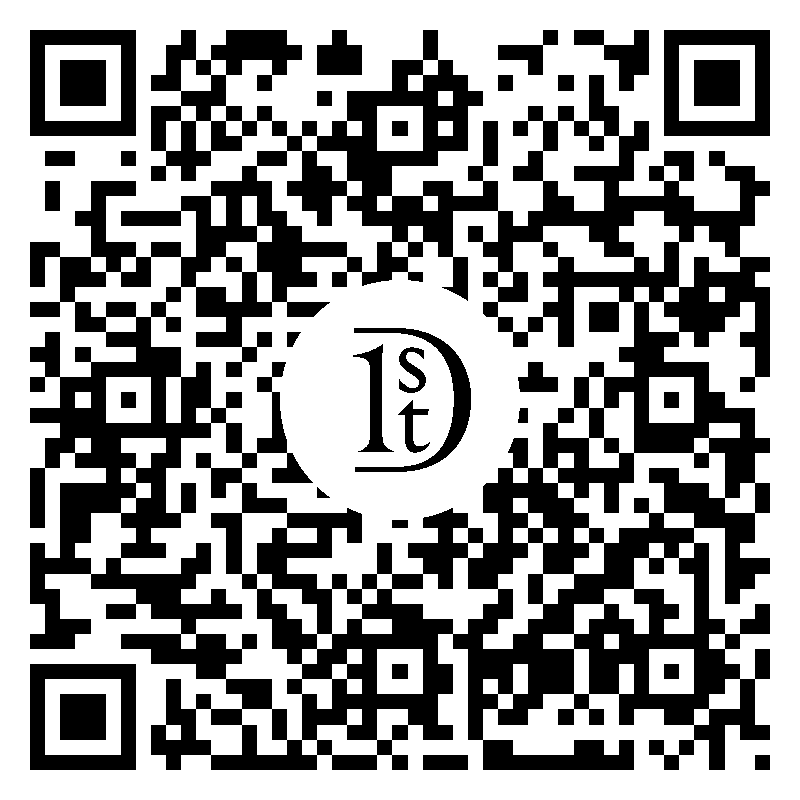 A fragment of one of the earliest surviving Hebrew Bible manuscripts, dating to the 9th or 10th century. From the Cairo Genizah, the famous cache of manuscripts from the Ben Ezra Synagogue, Cairo, Egypt. Written in black ink on vellum, in large, fine Eastern Hebrew square script. Inscribed on both sides, preserving part of 3 columns of 17 lines with the story of Cain and Abel, Genesis 4:1- 23. This leaf rivals in date the earliest Hebrew biblical codices of the 10th or 11th century, such as the surviving parts of the Aleppo Codex (c. 920, Jerusalem, Shrine of the Book), the Damascus Pentateuch (c. 1000, Jerusalem, Hebrew University), the St. Petersburg Codex (dated 1008-9, National Library of Russia, MS.B19a) and The London Codex (10th century, British Library, Or.4445). A remarkable fragment from the most important cache of early medieval Jewish manuscripts ever discovered. 10.6x11.8 inches (27x30 cm). Frame measures 18.5x16.9 inches (47x43 cm). Provenance: From the Cairo Genizah, one of the most significant sources for any fragment of early Hebrew manuscript. David Solomon Sassoon (1880-1942), acquired December 1922 together with 8 other Biblical texts from the Genizah. Sotheby's London, Seventy-Six Hebrew and Samaritan Manuscripts from the library of the late David Solomon Sassoon, 21 June 1994, lot 1, part 1. From the collection of Martin Schøyen, MS 1858/1. Published: D.S. Sassoon, Ohel David, Descriptive Catalogue of the Hebrew and Samaritan Manuscripts in the Sassoon Library, 1932, I, p. 27-28. ArtAncient. Timeline: 4.5 Billion Years, 54 Objects. p. 116-117.

1stDibs Buyer Protection Guaranteed
If your item arrives not as described, we’ll work with you and the seller to make it right. Learn more
About the Seller
No Reviews Yet
Located in London, United Kingdom
Vetted Seller
These experienced sellers undergo a comprehensive evaluation by our team of in-house experts.
Established in 2008
1stDibs seller since 2020
Typical response time: 1 hour
More From This Seller
View All From Seller

Pastel Ribbon No.4, Abstract Painting Vivid Palette on Watercolor Paper, Vibrant
Located in Barcelona, ES
"Pastel Ribbon No. 4" is an abstract painting by Spanish artist Natalia Roman. It is a beautiful series of rhythmic brushstrokes combined with subtle tones and unique shapes that is ...
Category

$668
Pastel Ribbon No.1, Mixed Media on Watercolor Paper, Color Abstract Brushstrokes
Located in Barcelona, ES
"Pastel Ribbon No. 1" is an abstract painting by Spanish artist Natalia Roman. It is a beautiful series of rhythmic brushstrokes combined with subtle tones and unique shapes that is ...
Category