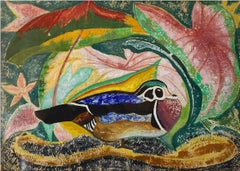 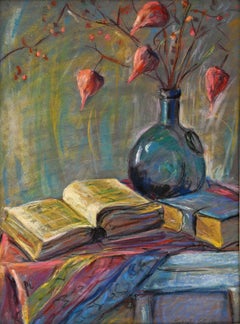 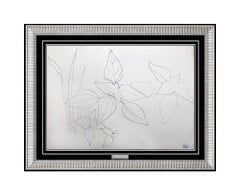 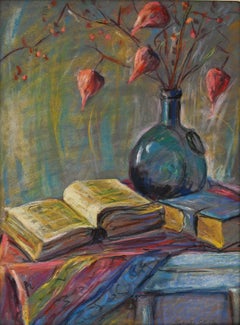 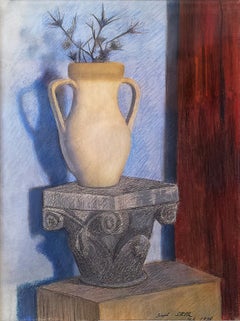 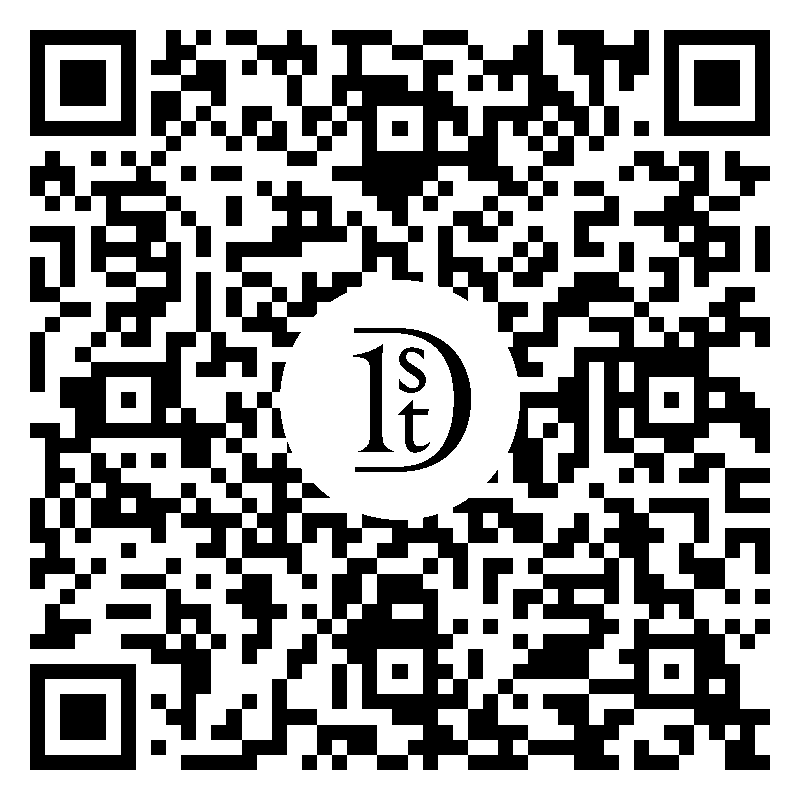 4.9 / 5
Our team of world-class specialists approve every seller on 1stdibs.
This distinction is for experienced sellers who continually surpass customer expectations.
1stdibs seller since 2016
Typical response time: <1 hour
Located in Miami, FL

Joseph Stella
Still Life of Books and Chinese Lanterns, Circa 1930

J. Blot
The Fishes Gouache on Paper Painting by J. Blot, circa 1950

$3,000
Moths in a ring
By Augustina Droze
Located in Buffalo, NY
Category

Augustina Droze
Moths in a ring, 2015