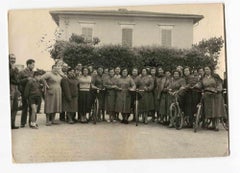 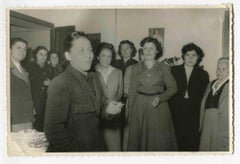 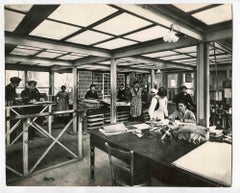 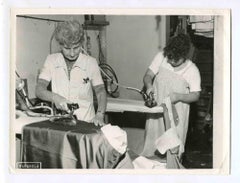 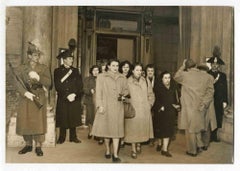 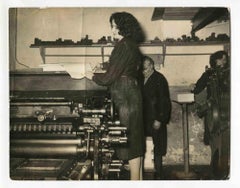 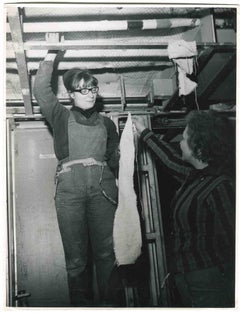 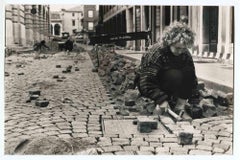 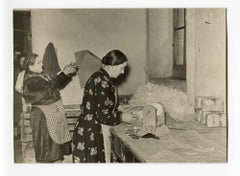 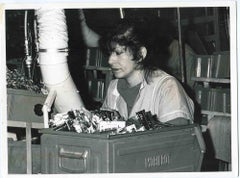 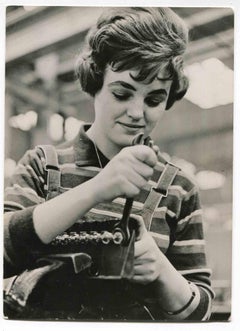 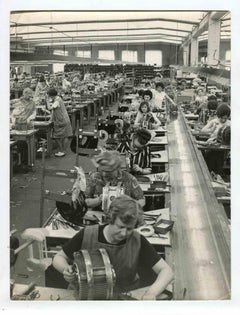 H 7.09 in. W 9.45 in. D 0.04 in.
JoAnn Robinson - Civil Rights Swing Coat Memorial to Black Women Activists
Located in Gilroy, CA
"JoAnn Robinson" is a contemporary textile wearable piece of art by Oakland artist Patricia Montgomery. This piece has an intricate texture with waves of stitching flowing through th...
Category

Kirsten Thys van den Audenaerde
Get up, stand up (get up for your rights) - Polaroid, Color, Women, 21st Century, 2020

Kirsten Thys van den Audenaerde
Get up, stand up (get up for your rights) - Polaroid, Color, Women, 21st Century, 2020

Womens Rights For Sale on 1stDibs

On 1stDibs, there are several options of womens rights available for sale. Finding the perfect Modern or Contemporary examples of these works for your space is difficult — today, we have a vast range of variations and more on offer. There are many variations of these items available, from those made as long ago as the 20th Century to those made as recently as the 21st Century. Adding a colorful piece of art to a room that is mostly decorated in warm neutral tones can yield a welcome change — see the womens rights on 1stDibs that include elements of black, gray, brown, beige and more. Many versions of these artworks are appealing in their rich colors and composition, but Kirsten Thys van den Audenaerde produced especially popular works that are worth a look. Each of these unique pieces was handmade with extraordinary care, with artists most often working in paper, photographic paper and digital print. Some womens rights are too large for some spaces — a variety of smaller iterations, measuring # 5.12 inches across, are available.

How Much are Womens Rights?

Prices for art of this kind can differ depending upon size, time period and other attributes — womens rights in our inventory begin at $85 and can go as high as $5,000, while the average can fetch as much as $97.