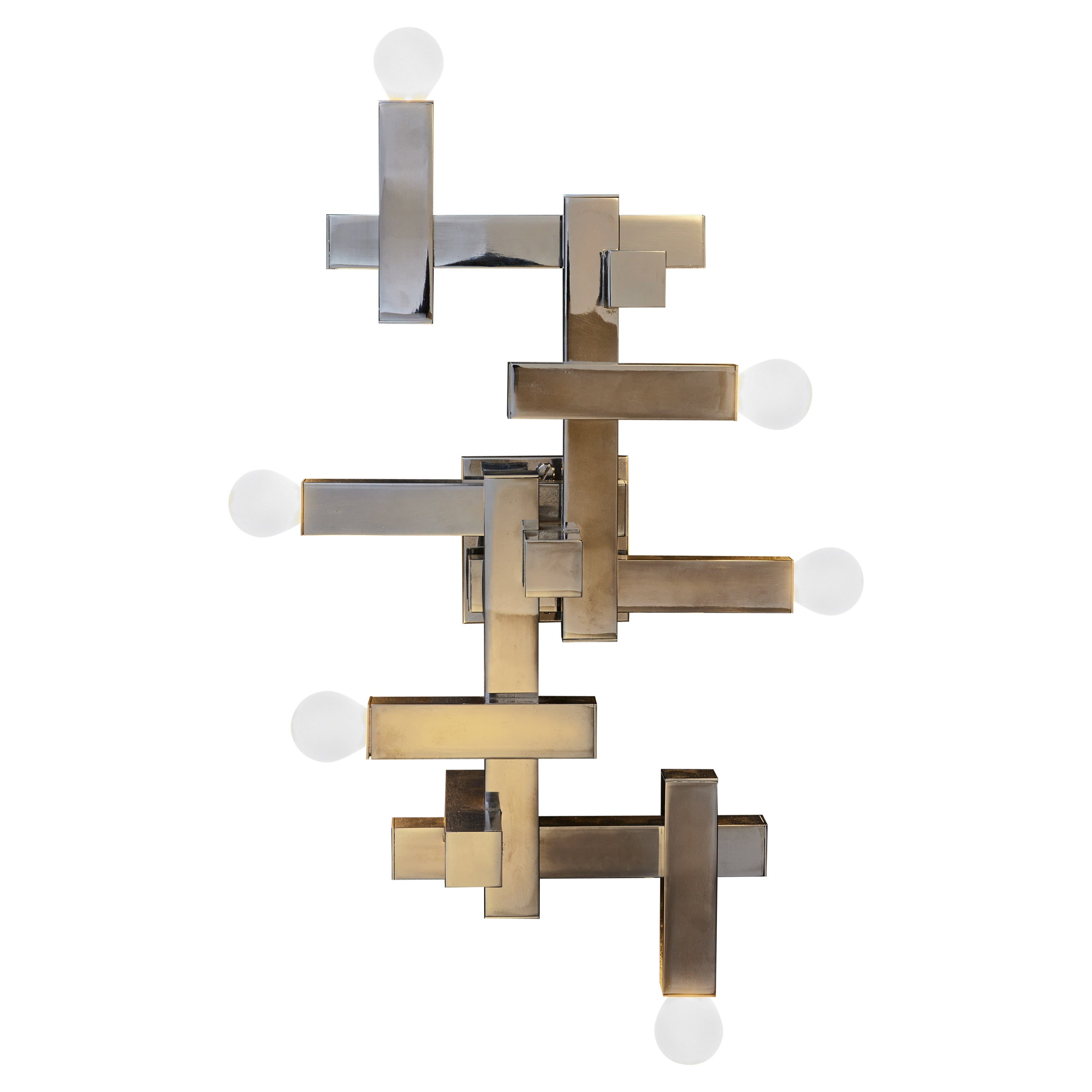 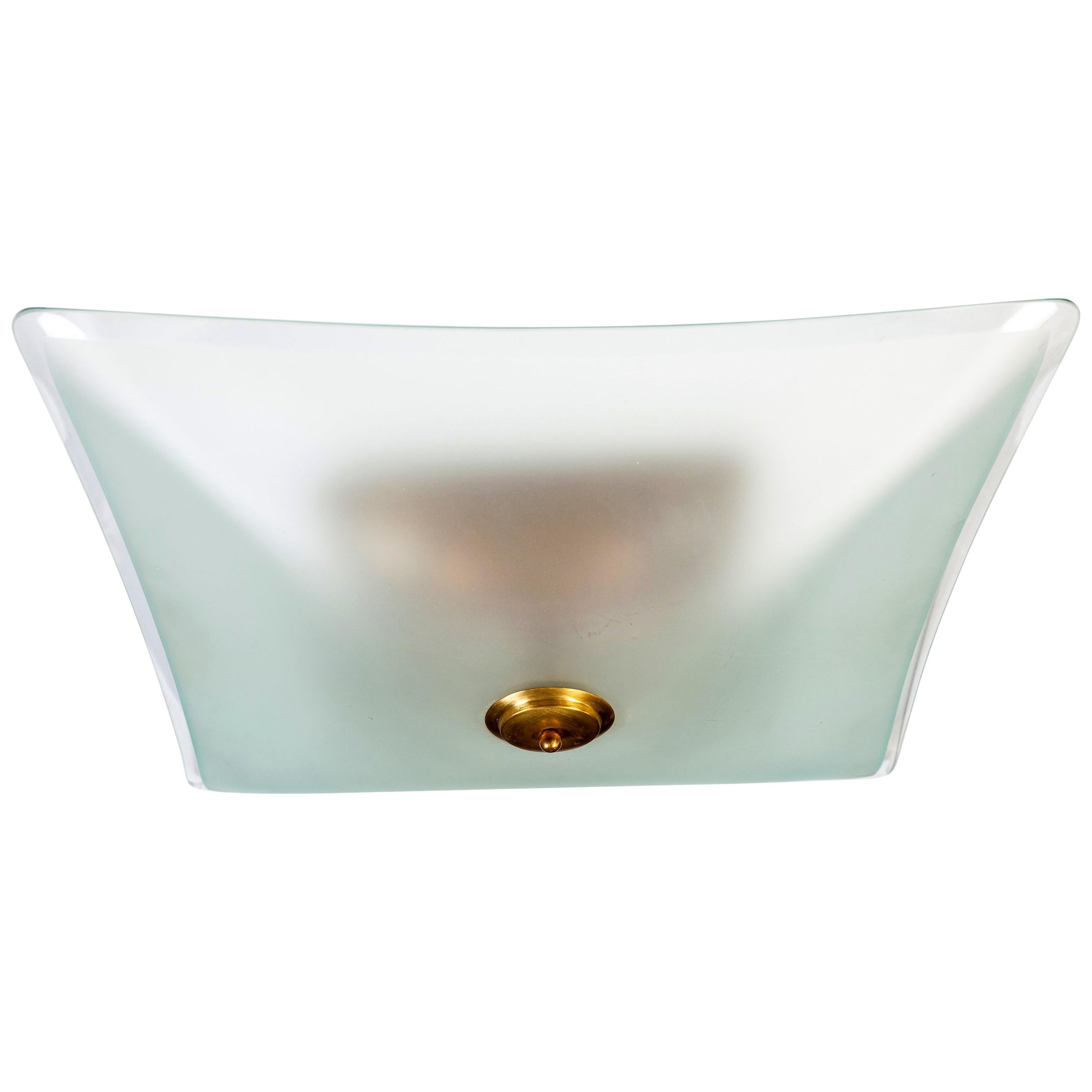 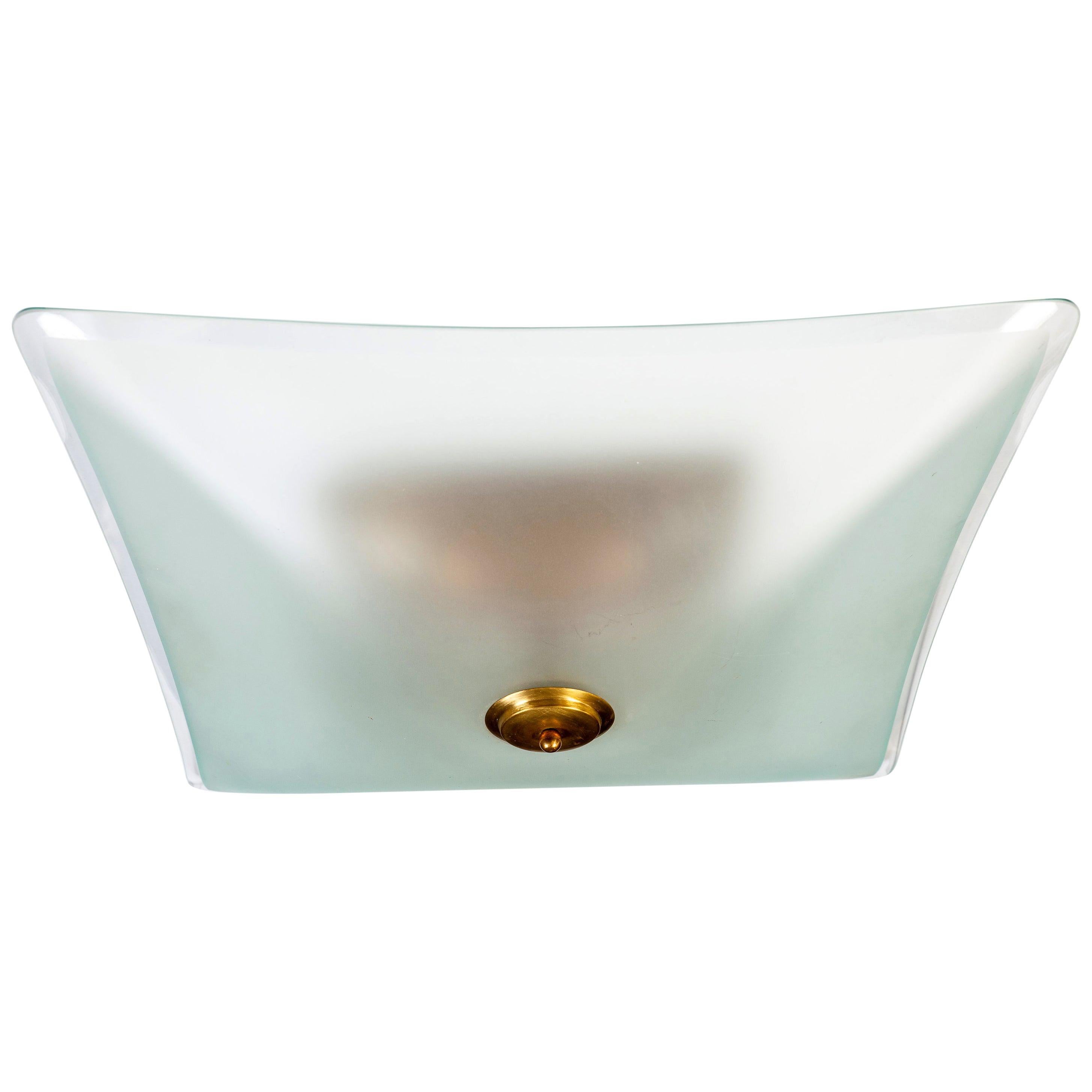 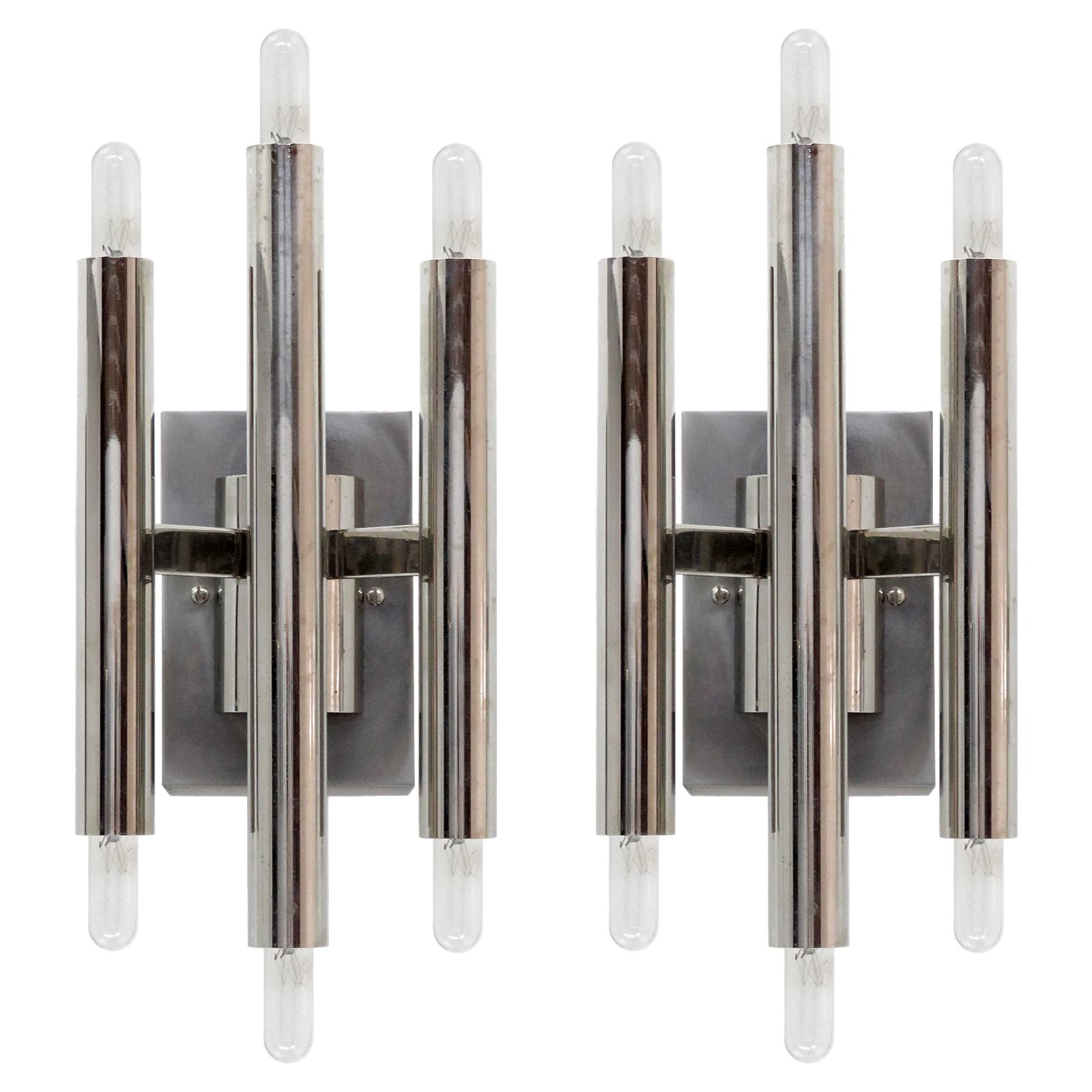 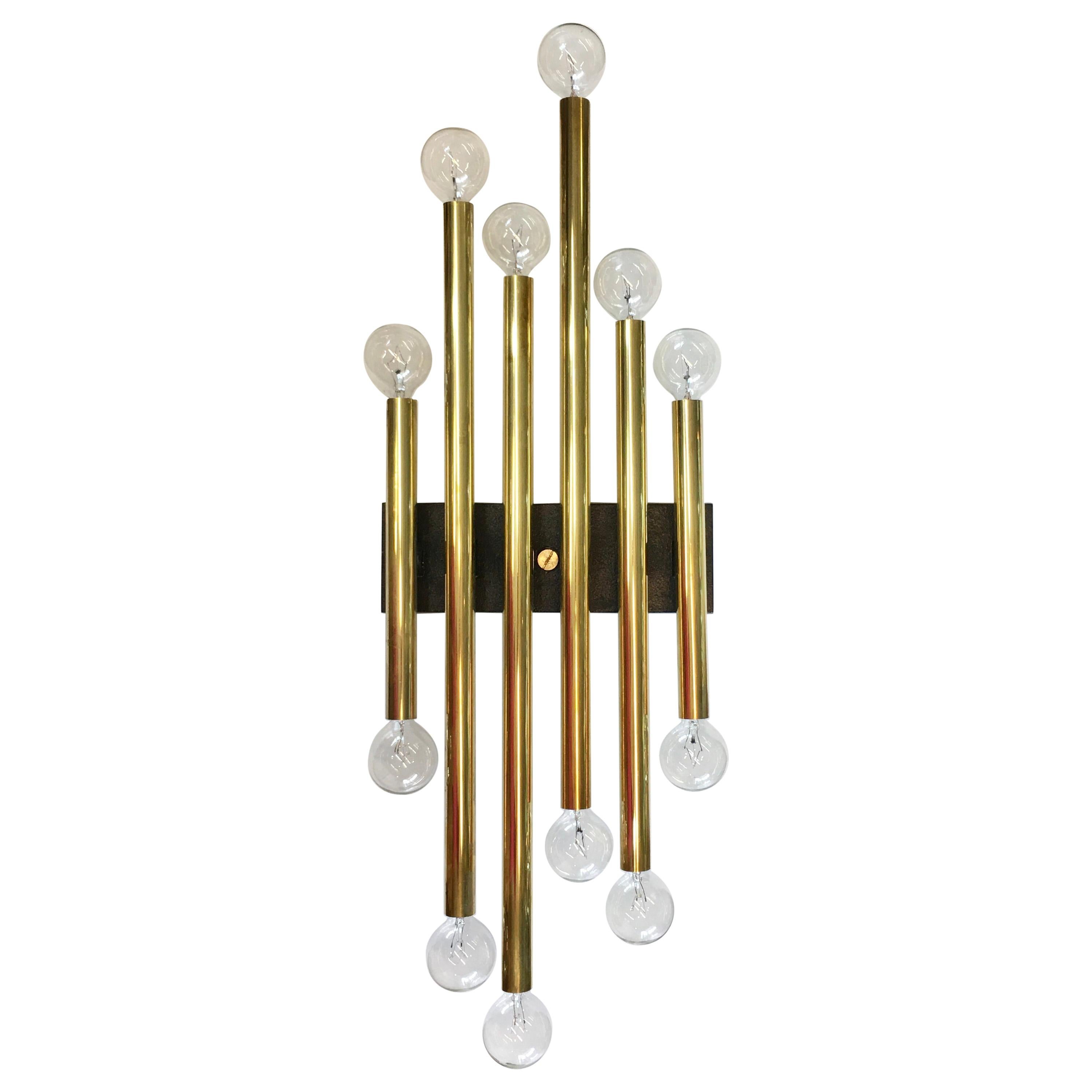 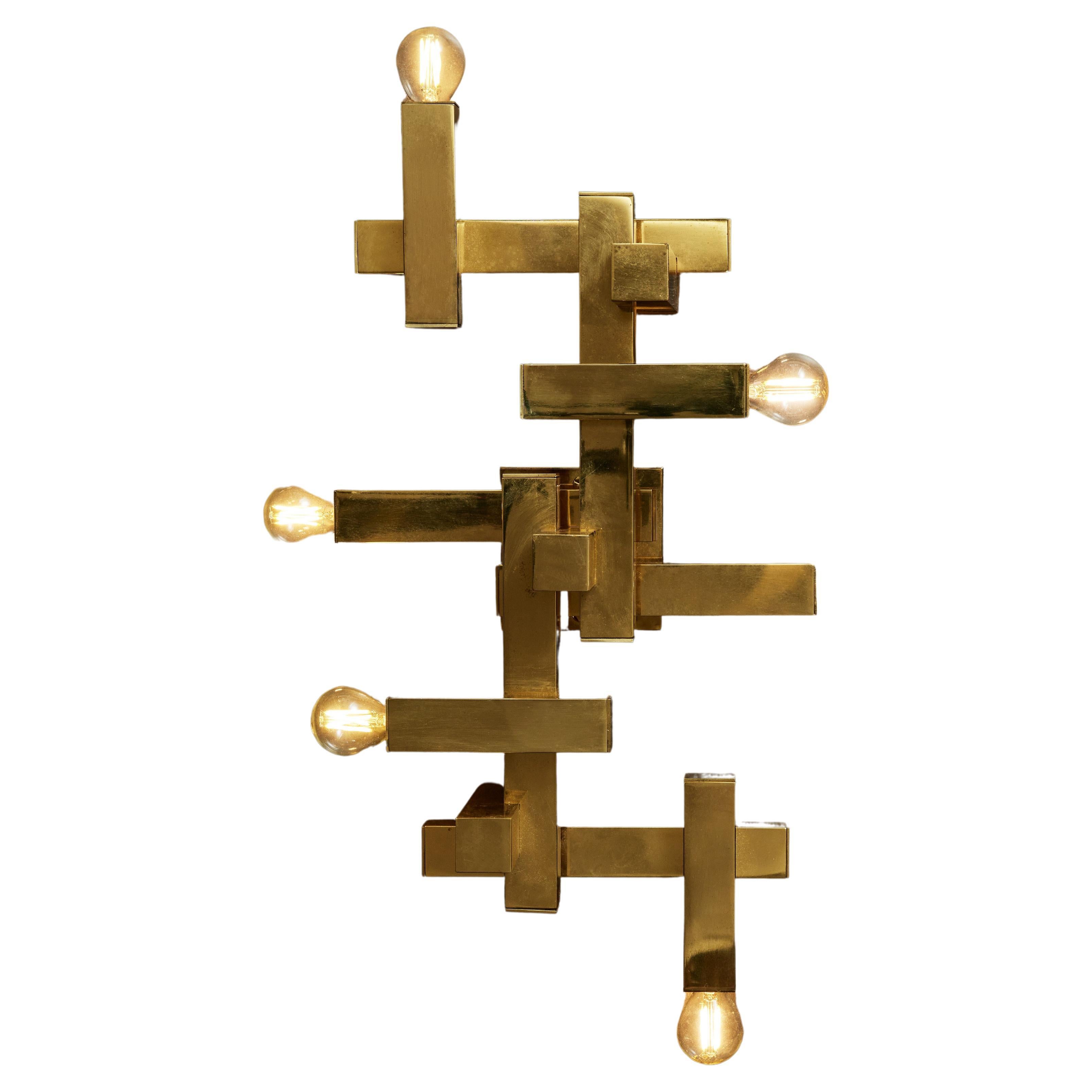 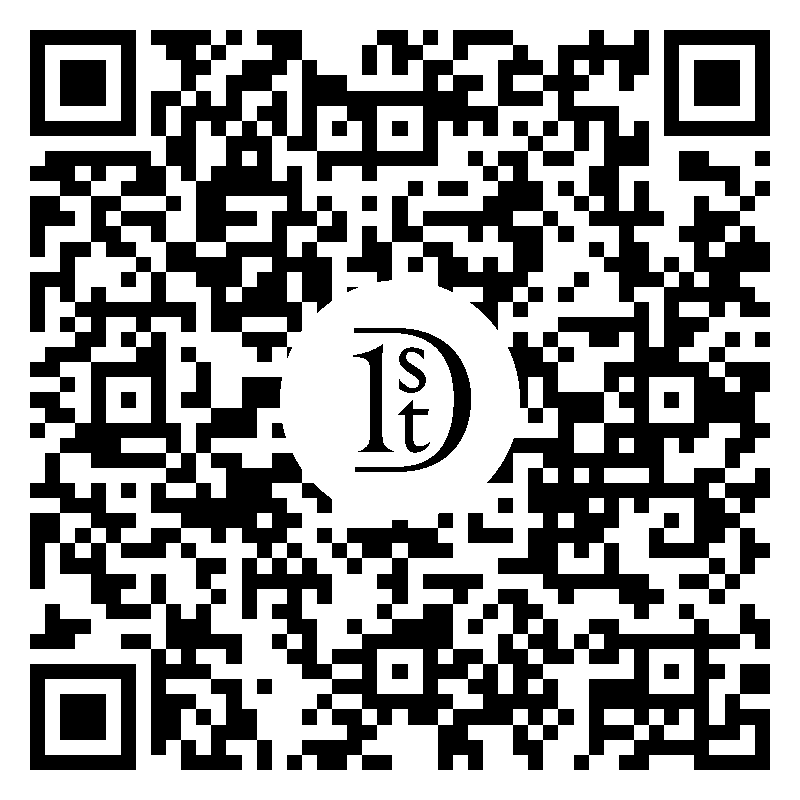 These are stunning thick, heavy glass flush mount lights for Lightolier by Gaetano Sciolari and date from the mid 1970's. The beauty of these lights is that they may also be used as wall sconces. 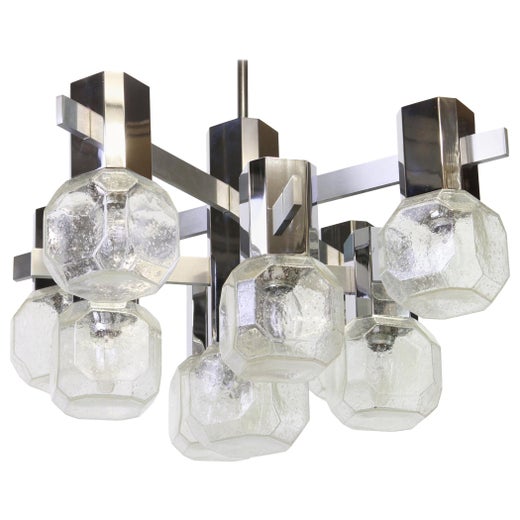 The work of celebrated mid-century Italian lighting designer and entrepreneur Angelo Gaetano Sciolari became widely popular in the United States during the postwar years and strongly influenced lighting makers around the world. The sculptural forms and striking geometric details of his vintage floor lamps, chandeliers and other fixtures fit seamlessly into the mid-century modern and Hollywood Regency interiors of the day.

Sciolari formally studied architecture but also pursued filmmaking for a short period. When his father passed away in 1949, Sciolari took the reins at his family's company, Sciolari Lighting, which had been in business in Rome since 1892. The manufacturer expanded considerably under Gaetano’s leadership. For one, pioneering American lighting company Lightolier, in New York City, began to import the Italian brand’s lighting for the U.S. market, and Lightolier’s star designer, Gerald Thurston, was significantly influenced by Gaetano’s work. In the 1970s, Americans looking to add provocative fixtures created by Gaetano Sciolari to their living rooms could find them in Lightolier catalogs.

Sciolari initially crafted lamps and sconces that bore the hallmarks of traditional Italian design. But during the 1950s, when he would become the in-house designer for legendary Milan lighting manufacturer Stilnovo — one of the leaders of Italian postwar design — he created revolutionary fixtures that endured as his best-known work.

Sciolari drew on a range of influences — enthusiasts see the imprint of Art Deco, brutalism and more in his lighting — and designed futuristic Space Age chandeliers, ceiling lamps and pendants for Stilnovo as well as Stilkronen and S.A. Boulanger that defied the conventions of the time. A dizzying array of materials and finishes characterizes the designer’s work, while geometry is pronounced in each sculptural fixture — there are blown opal glass spheres, polished chrome tubes and brass square bulb holders. These combinations were critical to the development of dazzling lighting that proves eye-catching in any space decades later.

1stDibs Buyer Protection Guaranteed
If your item arrives not as described, we’ll work with you and the seller to make it right. Learn More
About the Seller
5.0
Located in Toronto, Canada
Vetted Seller
These experienced sellers undergo a comprehensive evaluation by our team of in-house experts.
Established in 1996
1stDibs seller since 2009
127 sales on 1stDibs
Typical response time: 1 hour
More From This SellerView All
People Also Browsed
You May Also Like
Featured in Rare Finds: Shop our best valuesView All