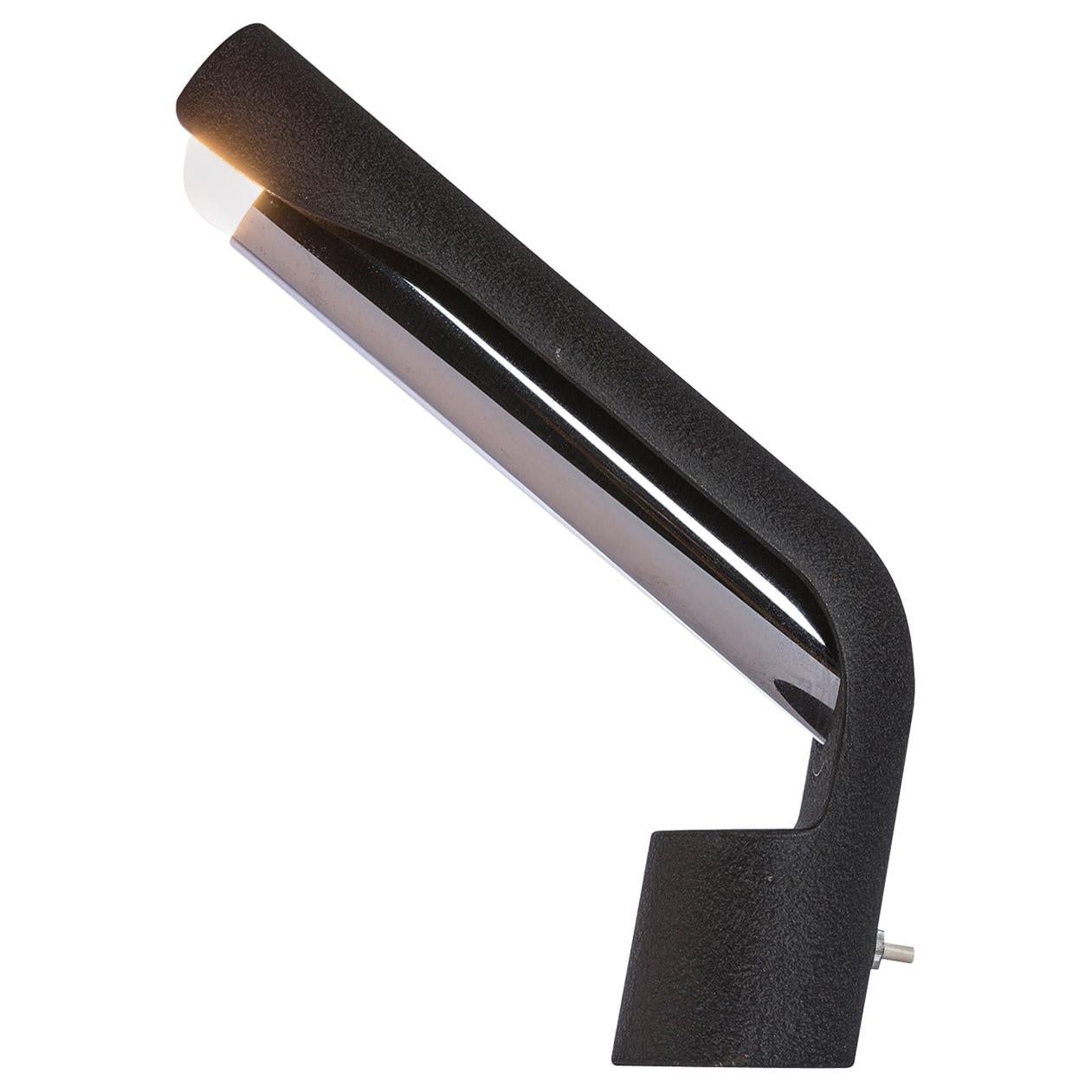 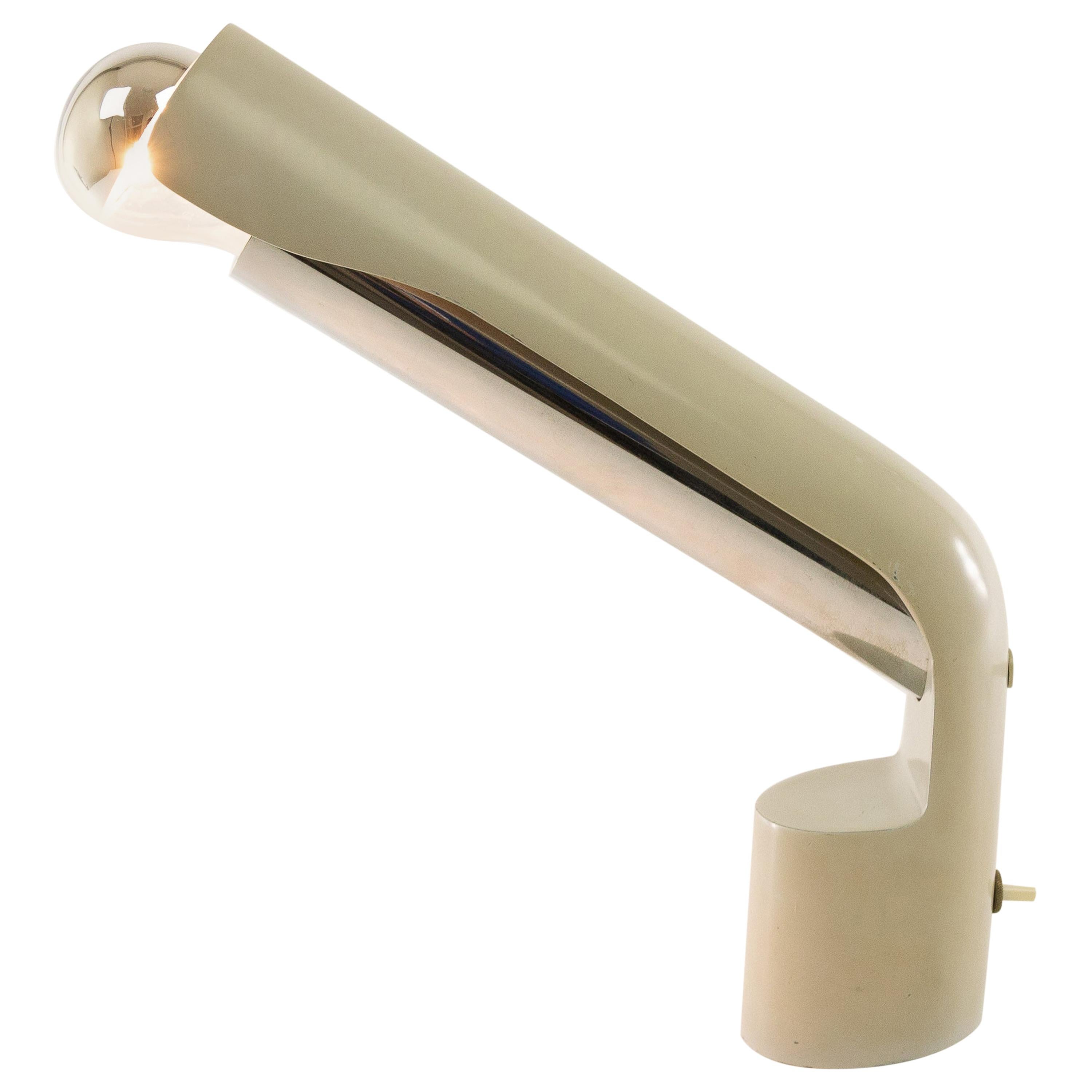 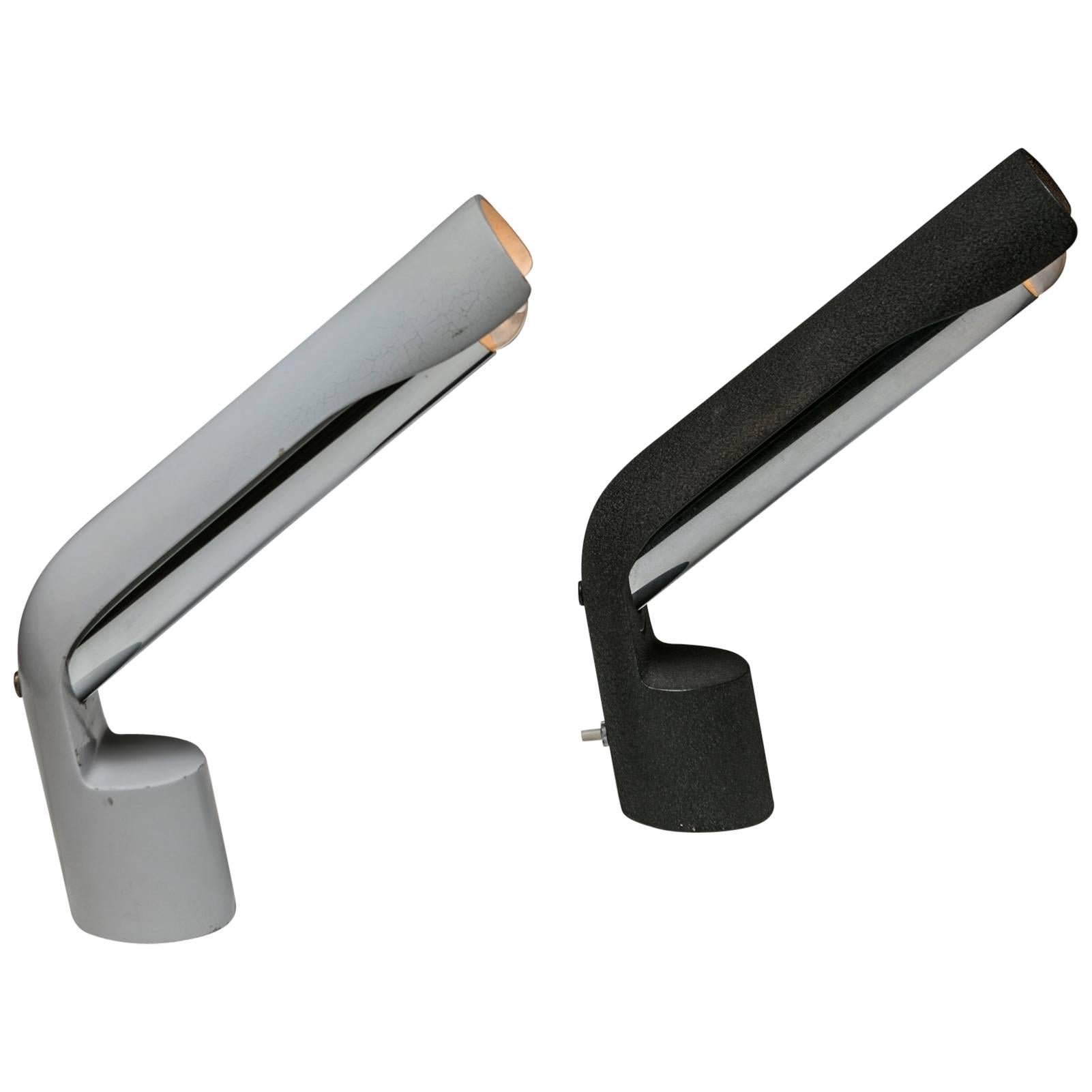 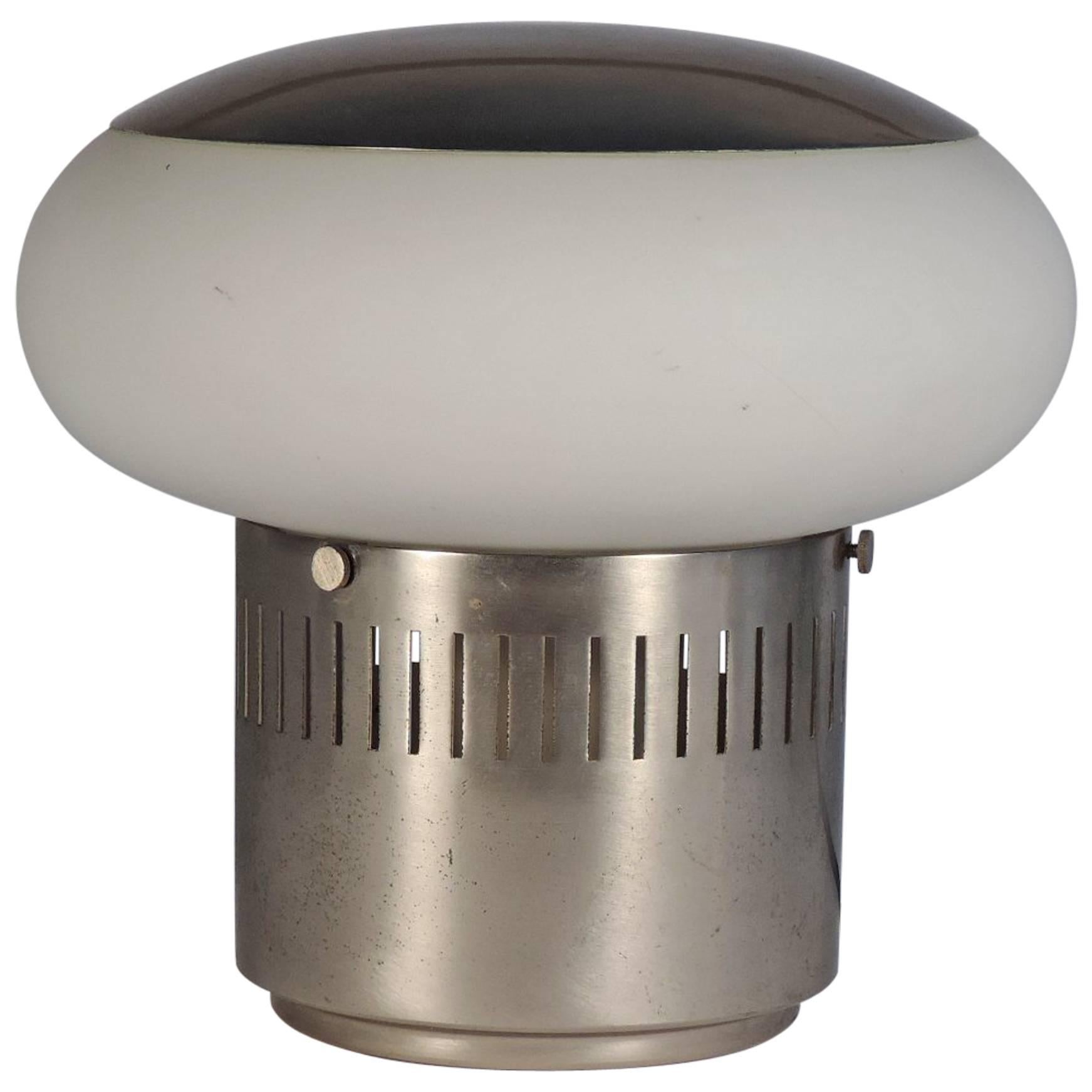 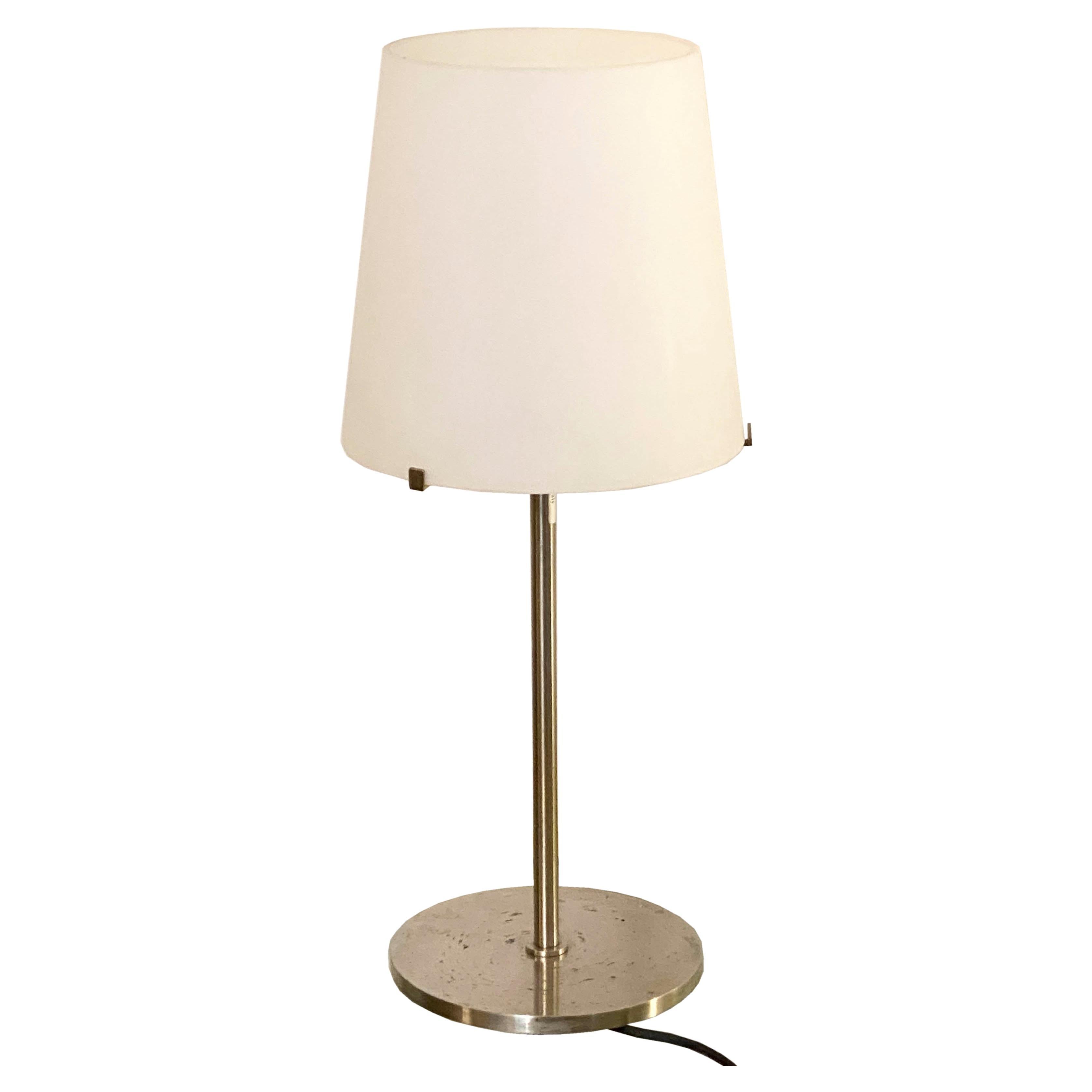 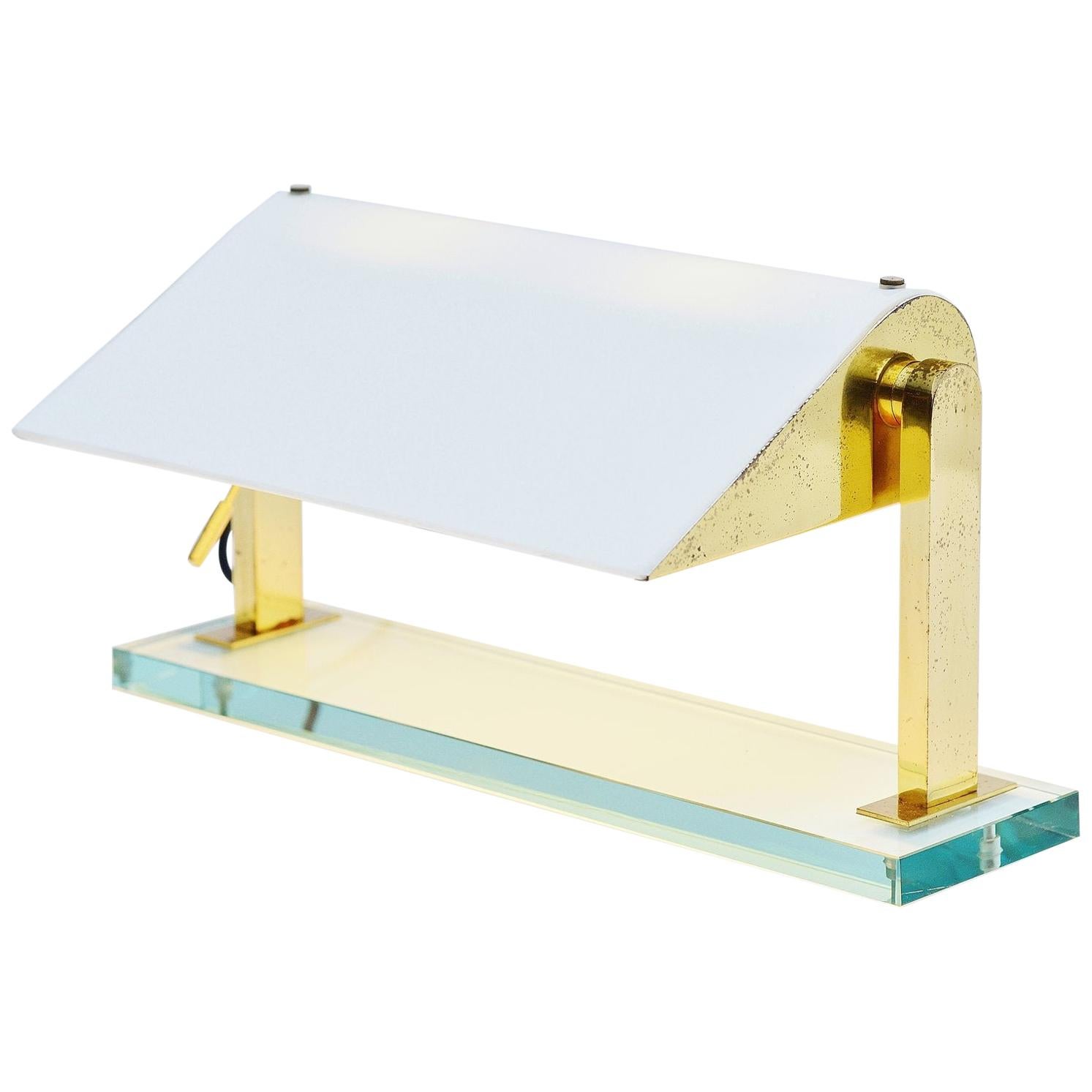 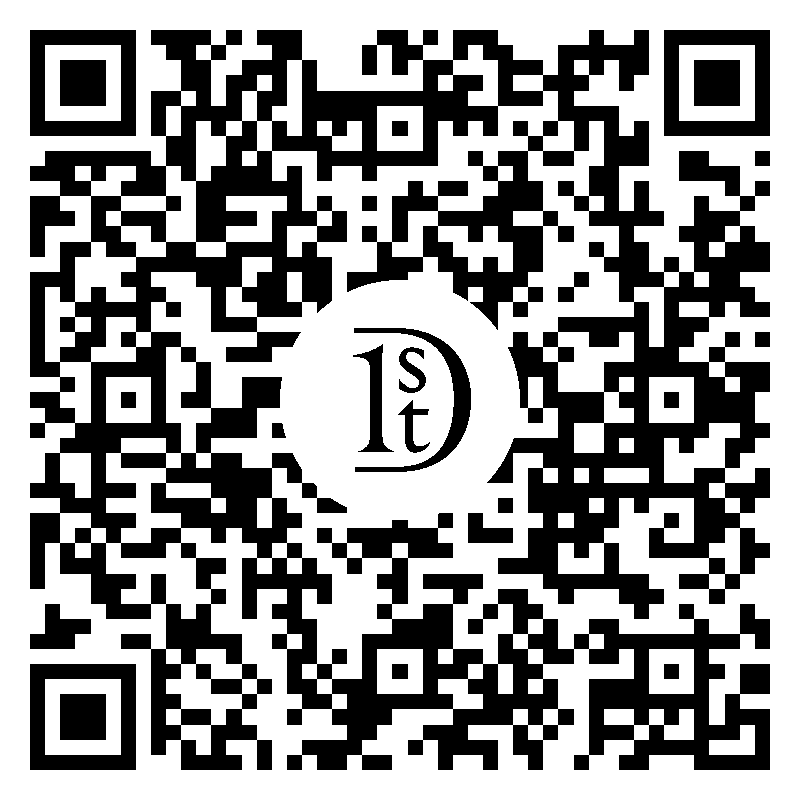 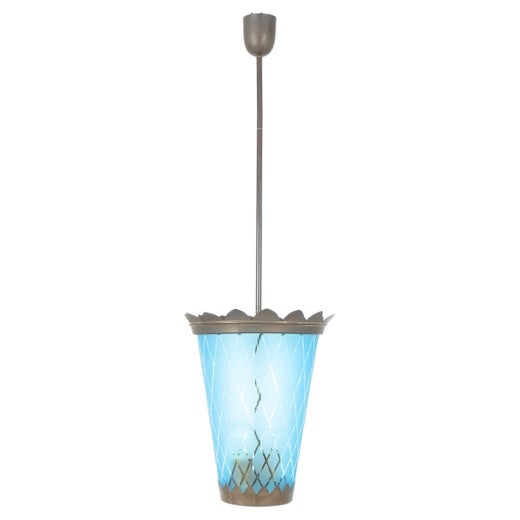 Best known for its elegant and innovative vintage lighting fixtures, the Milan-based firm Fontana Arte pioneered one of the key features of 20th-century and contemporary Italian design: the union of artistry and industry wrought by partnerships between creative talents — chiefly architects — and entrepreneurial businesses. Fontana Arte is further distinguished by having had as artistic director, in succession, four of Italy’s most inventive modernist designers: Gio Ponti, Pietro Chiesa, French transplant Max Ingrand and Gae Aulenti.

The bread and butter of the glassmaking company that Luigi Fontana founded in 1881 was plate-glass panels for the construction industry. In 1930, Fontana met Ponti — then the artistic director of the Richard Ginori ceramics workshop and the editor of the influential magazine Domus — at a biannual design exhibition that became the precursor to today’s Milan Design Triennale, and the two hatched an idea for a furniture and housewares firm. Fontana Arte was incorporated in 1932 with Ponti as its chief of design. He contributed several lamps that remain among the company’s signature works, including the orb-atop-cone Bilia table lamp and the 0024 pendant — a stratified hanging sphere.

About the Seller
5.0
Located in bari, Italy
Platinum Seller
These expertly vetted sellers are 1stDibs' most experienced sellers and are rated highest by our customers.
Established in 2018
1stDibs seller since 2018
130 sales on 1stDibs
Typical response time: <1 hour
More From This SellerView All
You May Also Like 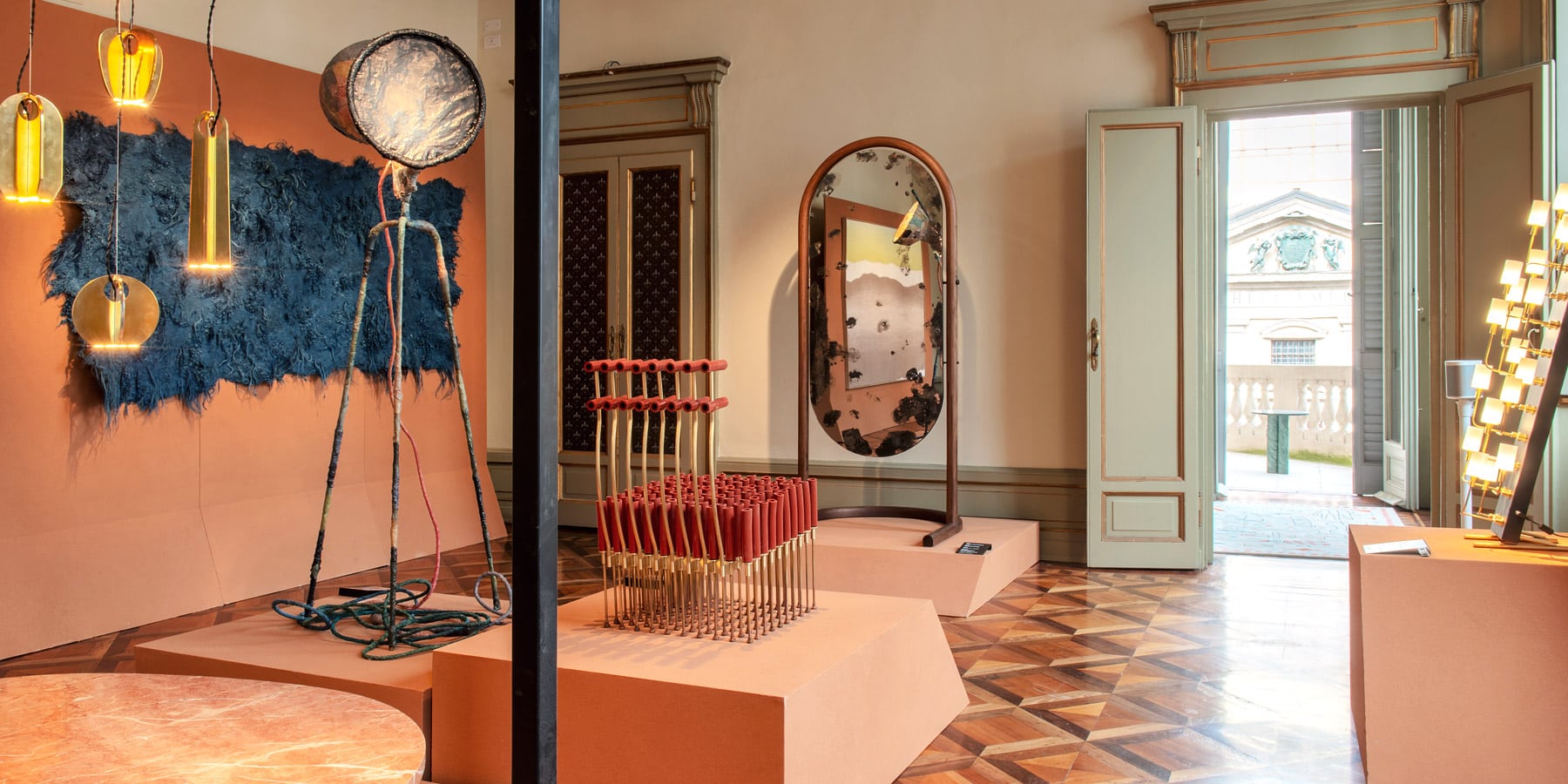