Blockchain technology has allowed digital creativity to flourish, as artists produce, publish and distribute their work with more control and confidence, thereby kickstarting an innovative art scene that has opened the portals of perception in new and exciting ways.

Establishing a democratized structure and encouraging unfettered creativity have been core promises of the 1stDibs NFT platform since its launch, a year ago, enabling creatives and collectors to discover and engage with cutting-edge digital assets that encompass a wide variety of creative mediums and styles. Central to the platform’s philosophy are collaboration and a sense of community.

Since day one, we’ve invited established top-notch digital artists, including Lee Mason, Jonathan Winbush and Anna Condo, to curate our NFT shows, providing a more immersive and specialized perspective on the digital experiences that are shaping the future of the Web3 movement.

We’ve cast our net wide, showcasing the work of such digital pioneers as Mark Amerika and Claudia Hart, as well as up-and-coming talents like Adamtastic, Summer Wagner and Oshea Drake. The result is a diverse universe shaped by software practices that push the boundaries of aesthetic invention.

British-based artist and VR animator Ogi Damya, known online as OgiWorlds, continues to mine the possibilities of his Chorismos realm, where familiar forms mesh with fantasy structures inspired by anime, twisting the tales, myths and philosophies of ancient worlds to create an almost holographic visual language. His piece Kairochora presents a suspenseful cyber-noir landscape that is at once immersive and disorienting. Here, robotic and industrial-inspired shapes continually metamorphose in a richly detailed yet fragmented environment, as if caught in a mirror world that reflects past, present and future.

“This work, Kairochora, is mercurial and emotional,” Damya says. “It explores the space between form and concept, with kairo relating to opportune moments and chora connecting to the abstract notion of space. It is only when you see it animated that you can understand the actual form and what its possible functions may be.”

Californian cryptoartist Ambrosi combines computational photography with AI technology to create hypnotic landscapes that gently sway, seemingly suspended in time. In Fillmore Glen Deeper Dream, his lens rotates around a motionless waterfall, so that the viewer’s gaze hovers over the natural setting, itself formed of tiny swirling pools of color that have an oscillating effect. We see this same subtle shape-shifting in his mountain scene Milford Sound Deeper Dream and rhythmic floral garden Azalea Walk Deeper Dream.

Clisset also employs NFTs, in the form of photorealist renderings, to reconfigure reality. For him, however, these aren’t necessarily a type of escapism but rather a mode of personal expression.

Of his piece Double Trouble (Total Kaos, No Mass Confusion), he says, “It was first created in 2012, but it’s new as an NFT. It continues a fascination I’ve had with this specific car, the Lamborghini Countach, which was a fundamental inspiration for me as a kid. I drew it obsessively because I was so mesmerized by its futuristic aesthetic. Without the thousands of hours I put in drawing this car while I was growing up, I probably wouldn’t have become an artist.”

“The setting for this 3D environment is my old day-job work studio,” he continues. “The doubling and crowding of elements represent a commentary on the duality I felt struggling to juggle work and art and all of the mental noise we have to sift through to try to get clarity. There are various other important objects included. As in all my work, they reflect personal obsessions, inside jokes and references to digital art and art history.”

Australian artist Marc-O-Matic has an interesting take on digital technology, seeing it as a uniquely creative medium with an already established art history. “This is a ‘standing on the shoulders of giants’ moment, whereby creators are pushing the limits of their imagination and thought processes from the foundations that industry veterans and technologists have laid out before us,“ he explains.

In Solarpunk, he explores the two-way relationship between technology and nature while raising questions about the reactive responses that may or may not exist between them. “How would AI-driven machines come to appreciate the nature that surrounds them? Through imitation? Preservation? Perhaps the response would be to create even more-advanced forms of biological species,” he suggests.

New York–based photographer and filmmaker Condo, who previously presented her chromatic tulip and peony images as NFTs and curated the expansive “Flower Gang” exhibition, has embarked upon a new floral journey that explores the digital as divinatory: “For Ikebana, I combined real flowers — forget-me-nots and a branch of forsythia — thus creating a visual hybrid, an imaginary species,” says the artist of her delicate intercross of blooms. “I always think about nature, as well as various painting styles. The art of the Renaissance, the Impressionists and masters of minimalism are all swirling in my subconscious.”

British VR artist, animator and sculptor Taylor is a seasoned disruptor, dismantling the tropes of art history and turning them into instruments of change. Her augmented-reality sculpture Spong Woman is a modern reinterpretation of a genderless 5th-century artifact dubbed Spong Man, rechristened and feminized as an empowering call to counter gender stereotypes and redress social inequality.

Describing the pleasure she derives from her craft, Taylor echoes a sentiment voiced by all 12 artists. “Cryptoart,” she states, “has allowed me to bypass the normal constraints of the traditional art world by having the ability to exhibit where I want more easily, without having to be part of an elite group. I can also curate my own exhibitions and events, which is not so easy for me to do in real life. Of course, the biggest difference is that now digital art can have the value that it so deserves. Up till now, it’s been almost impossible for digital creatives to succeed as makers of fine art. Now, I can make my art the way I want to make it and express things that are important to me.”

Our NFTs come with the promise of authenticity and rock-solid provenance, extending the value of creativity through time thanks to a royalty and rights structure that benefits the artists as their unique crypto-collectibles make their powerful mark on the metaverse.

Most importantly, our NFT platform’s first-birthday collection is a celebration of the global diversity of the cryptoart space, which we pledge to support, acting as a springboard for new and established artists seeking a passionate and engaged audience. 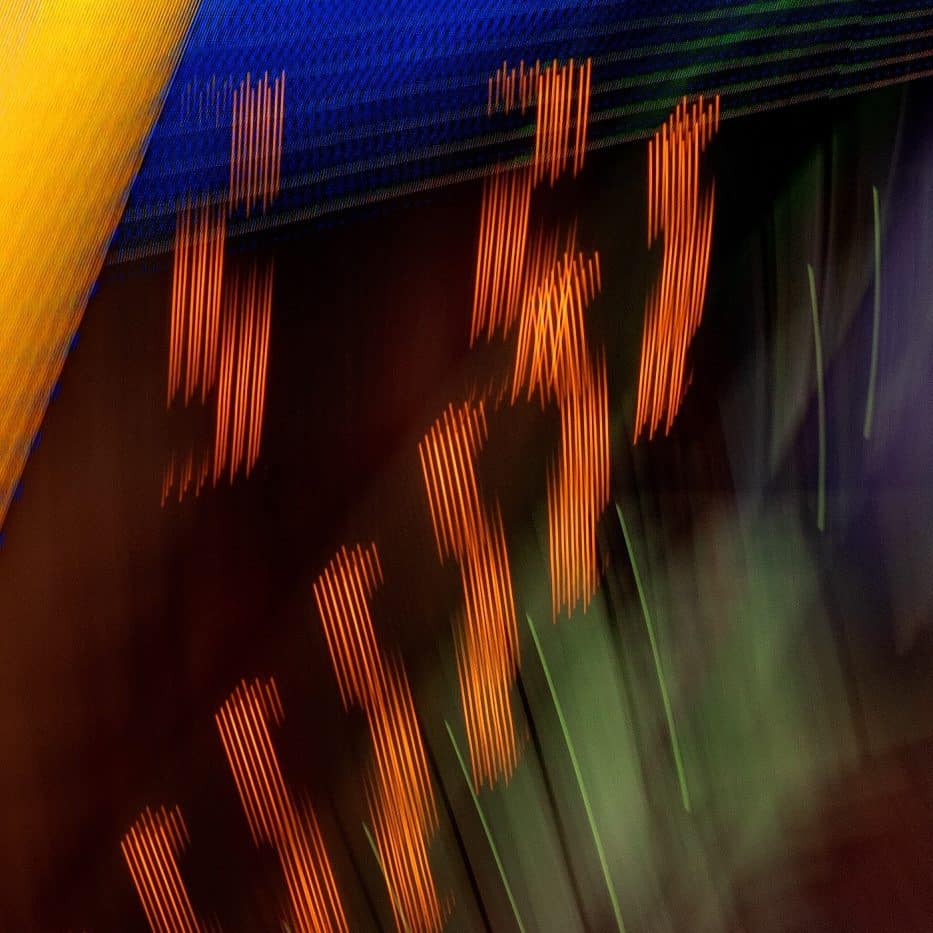