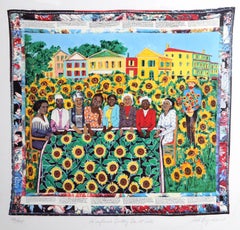 The Sunflower's Quilting Bee at Arles 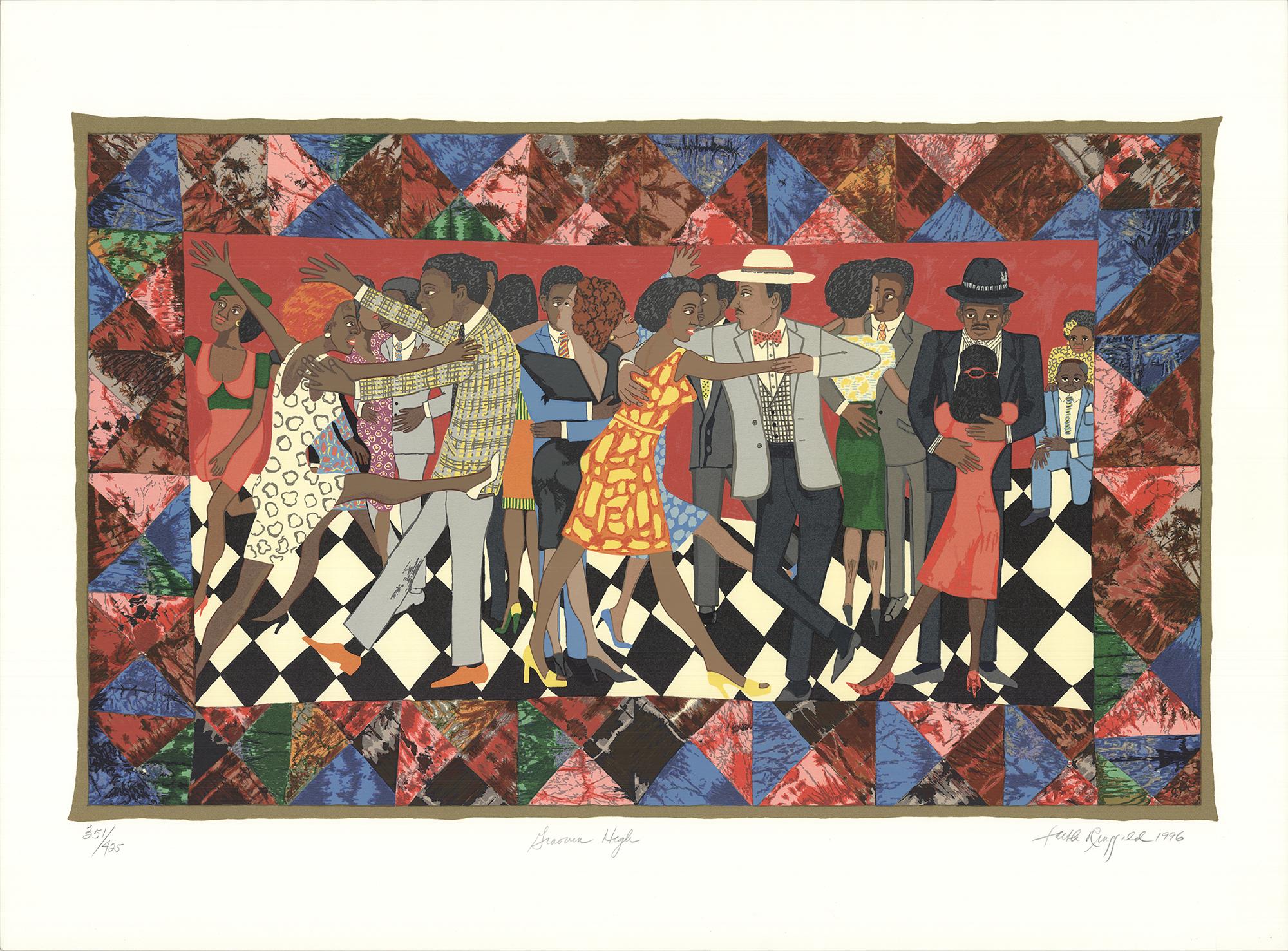 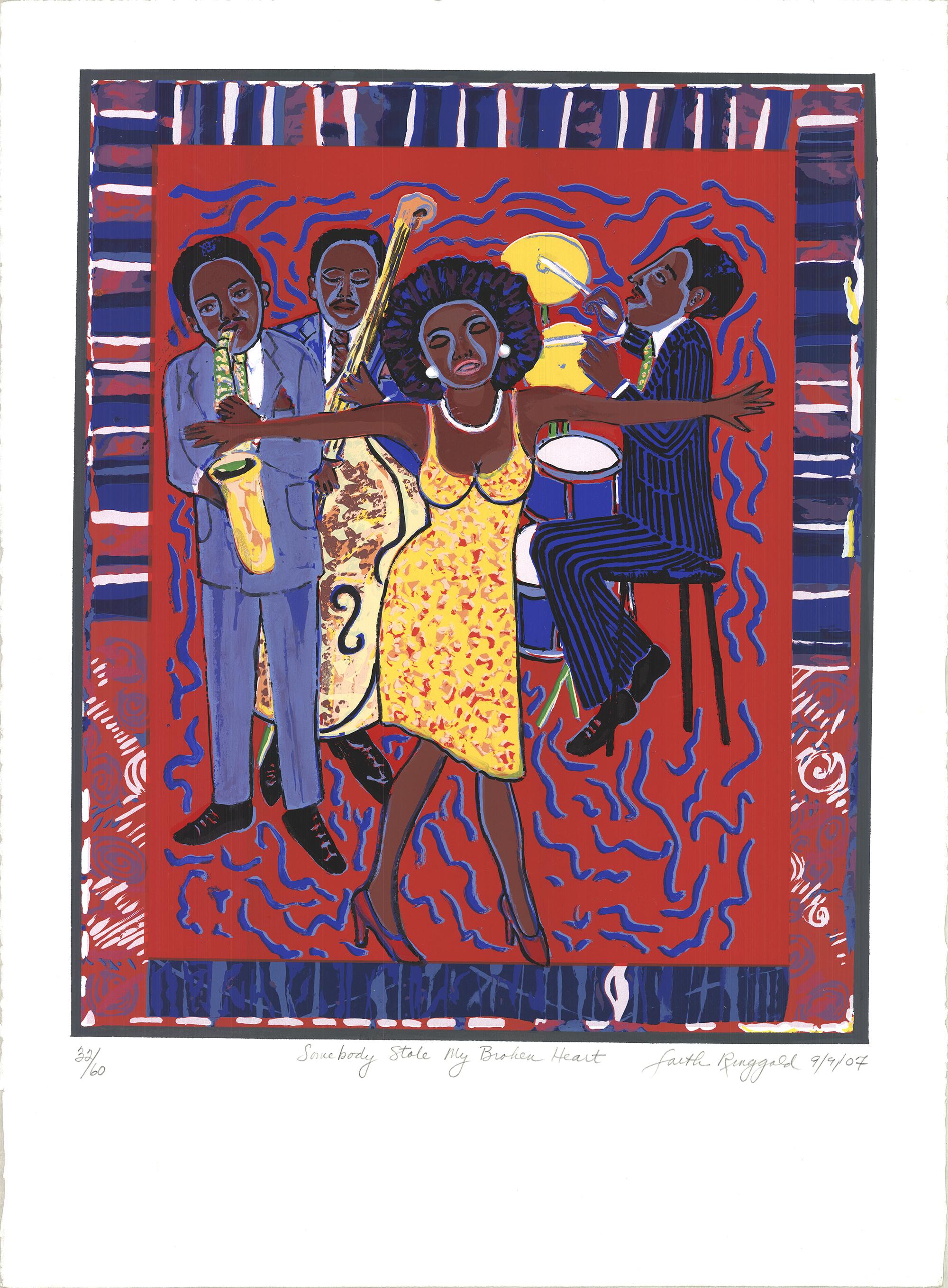 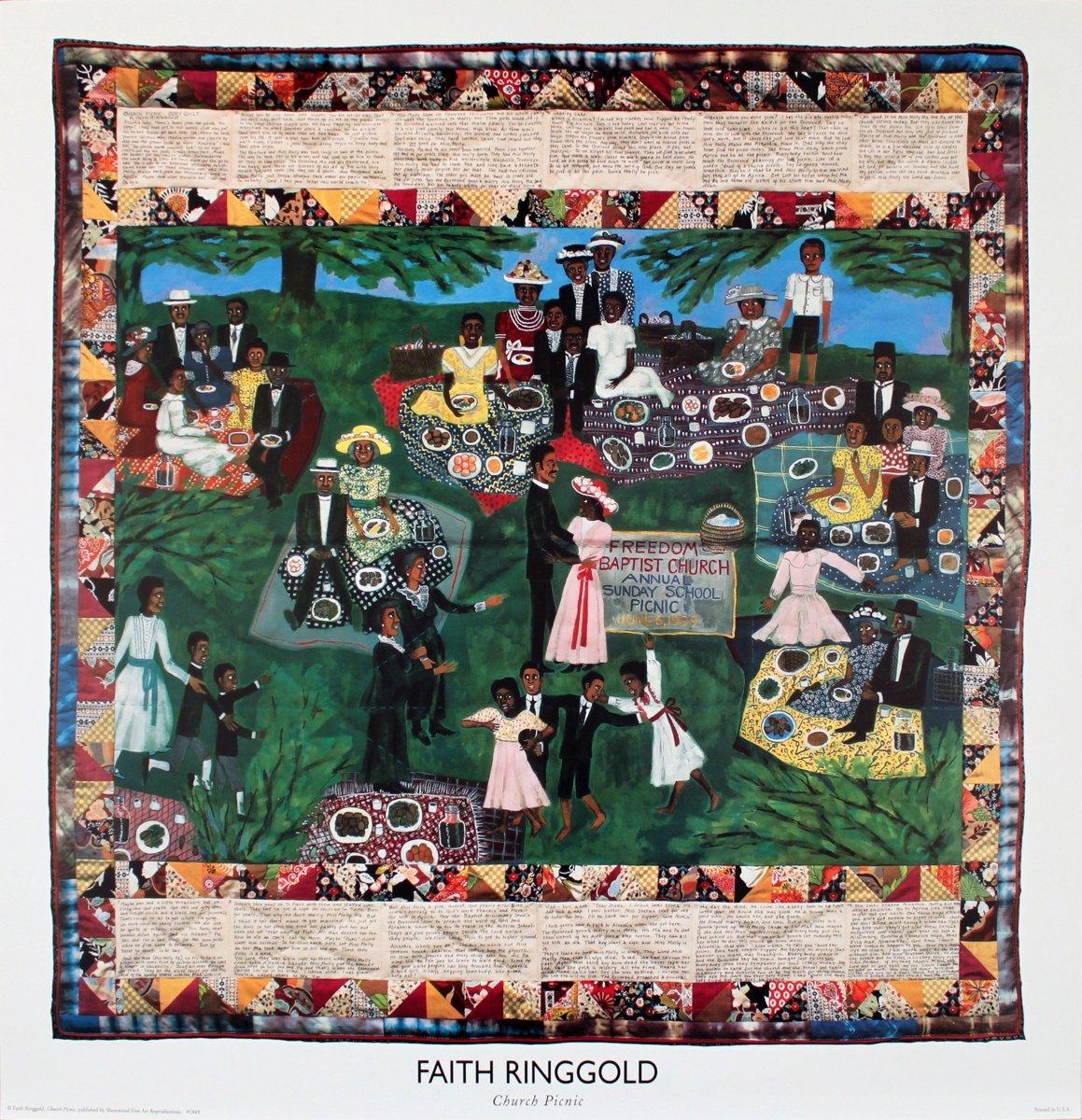 Howard Finster - The Rules of Sex 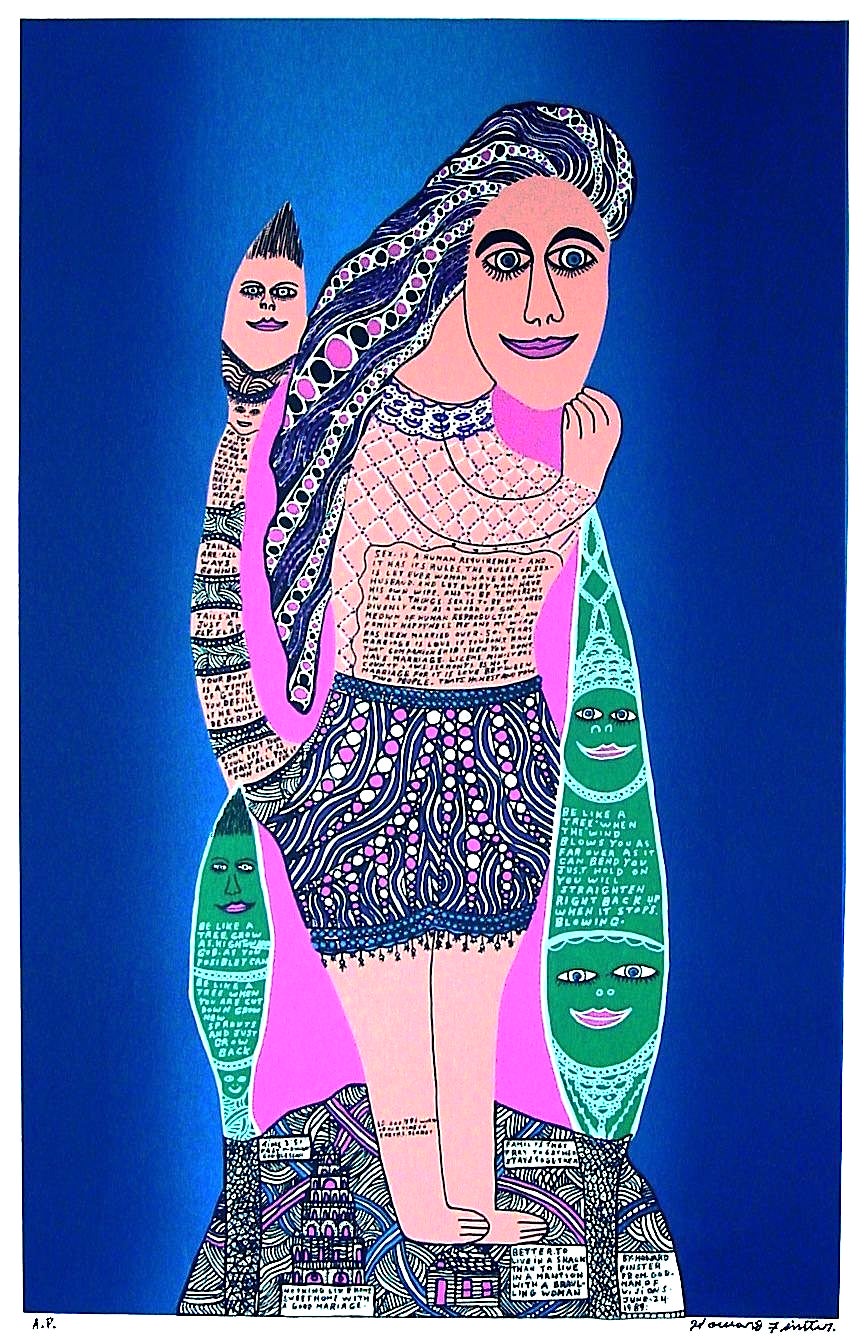 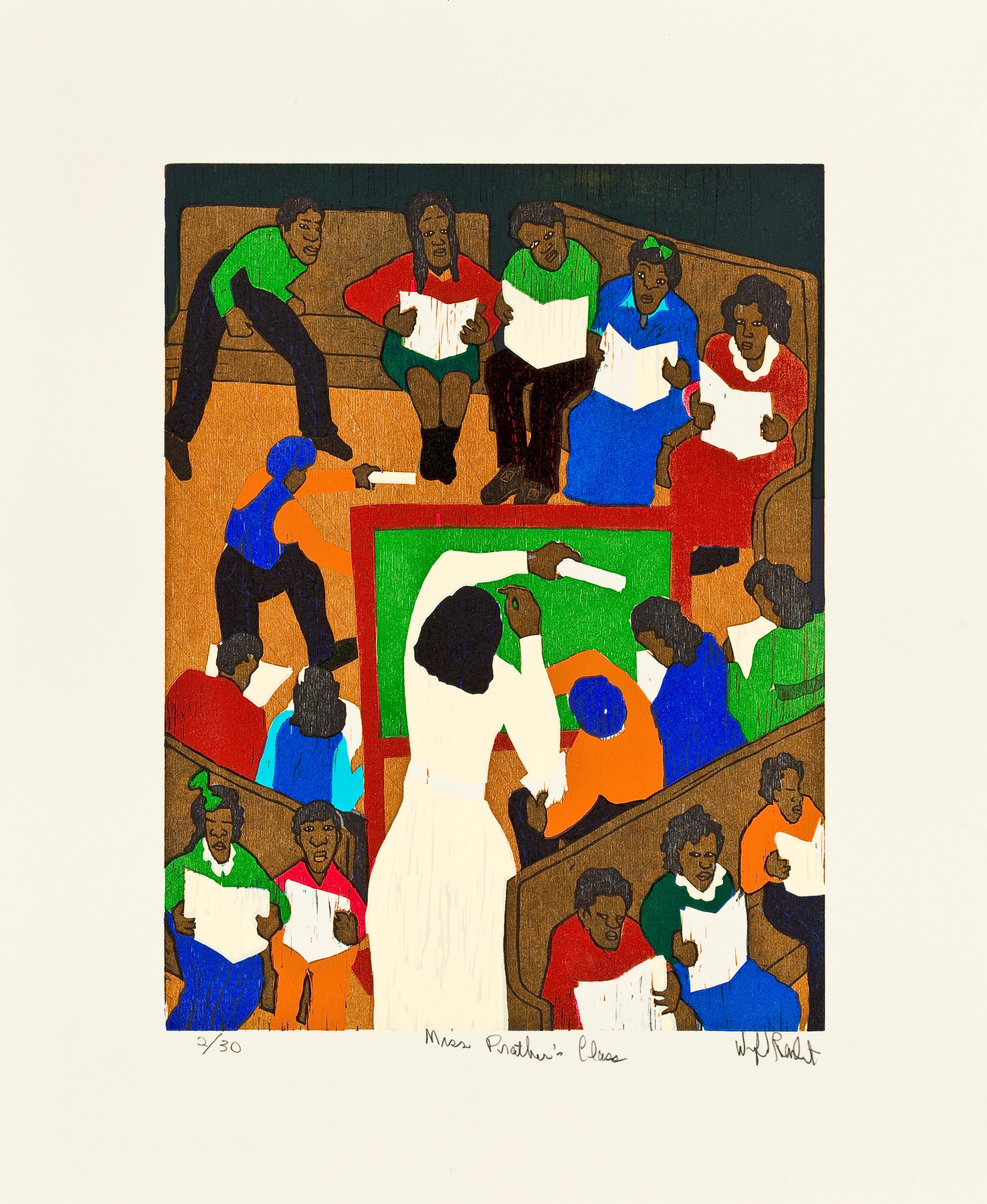 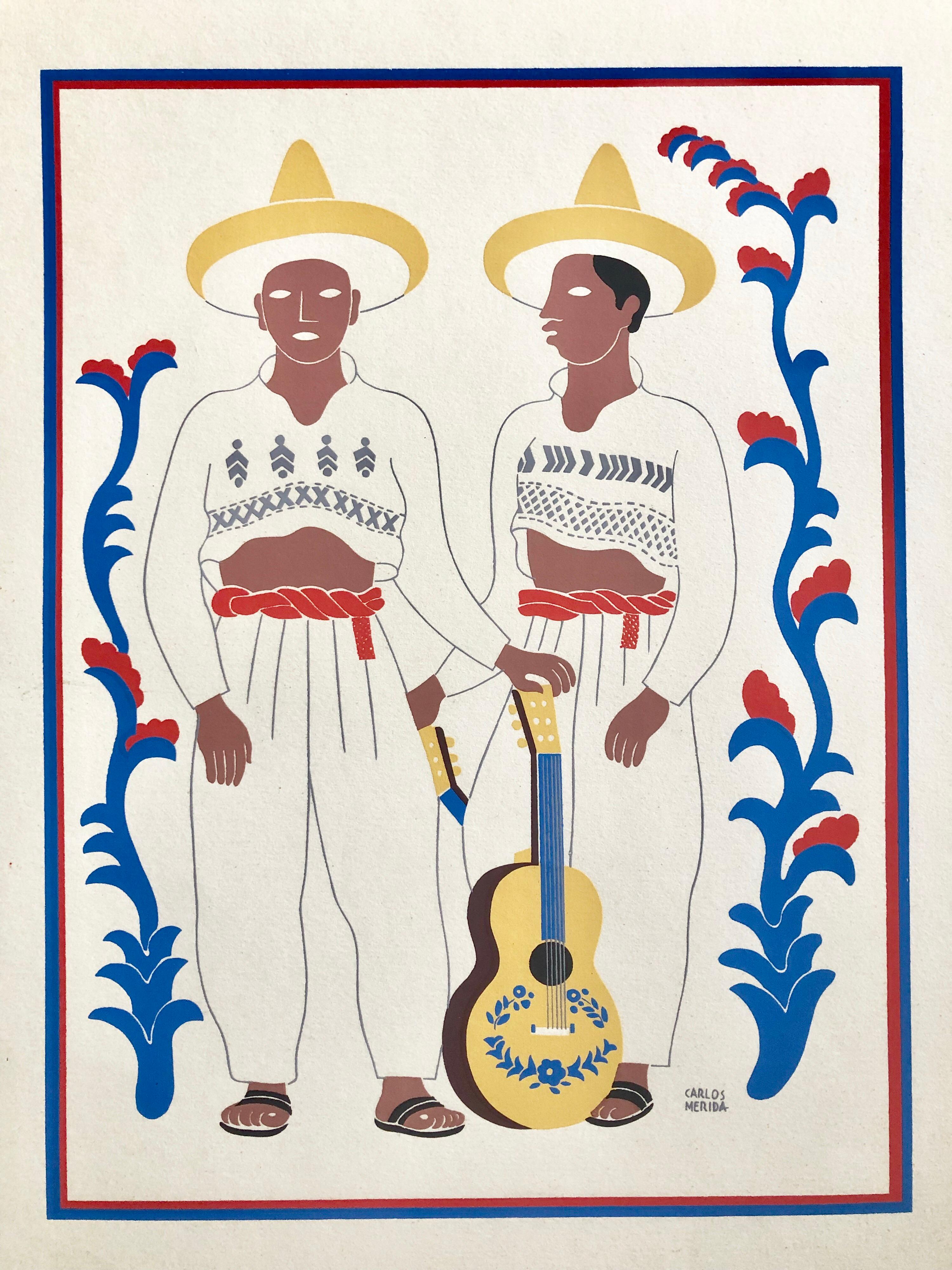 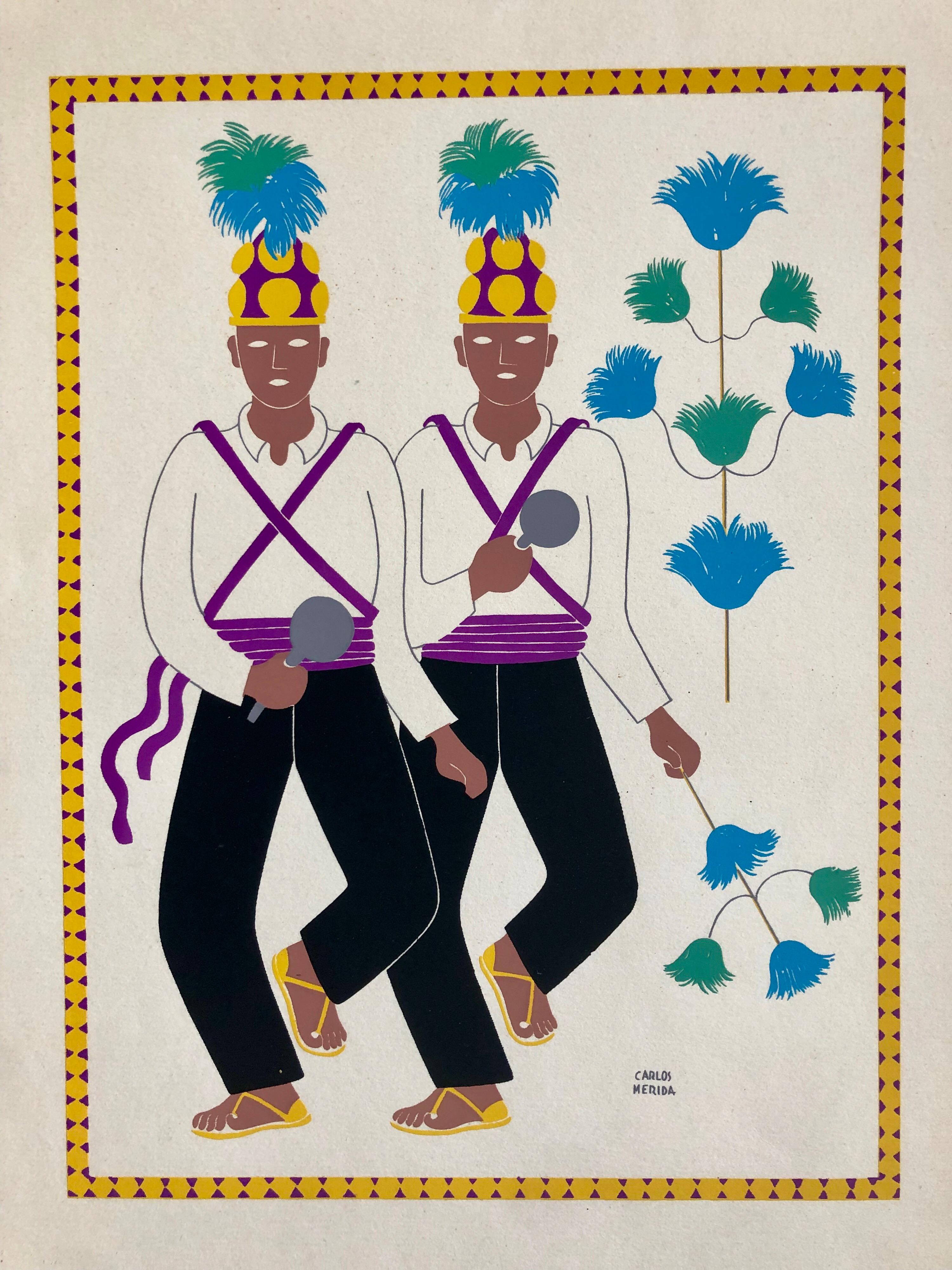 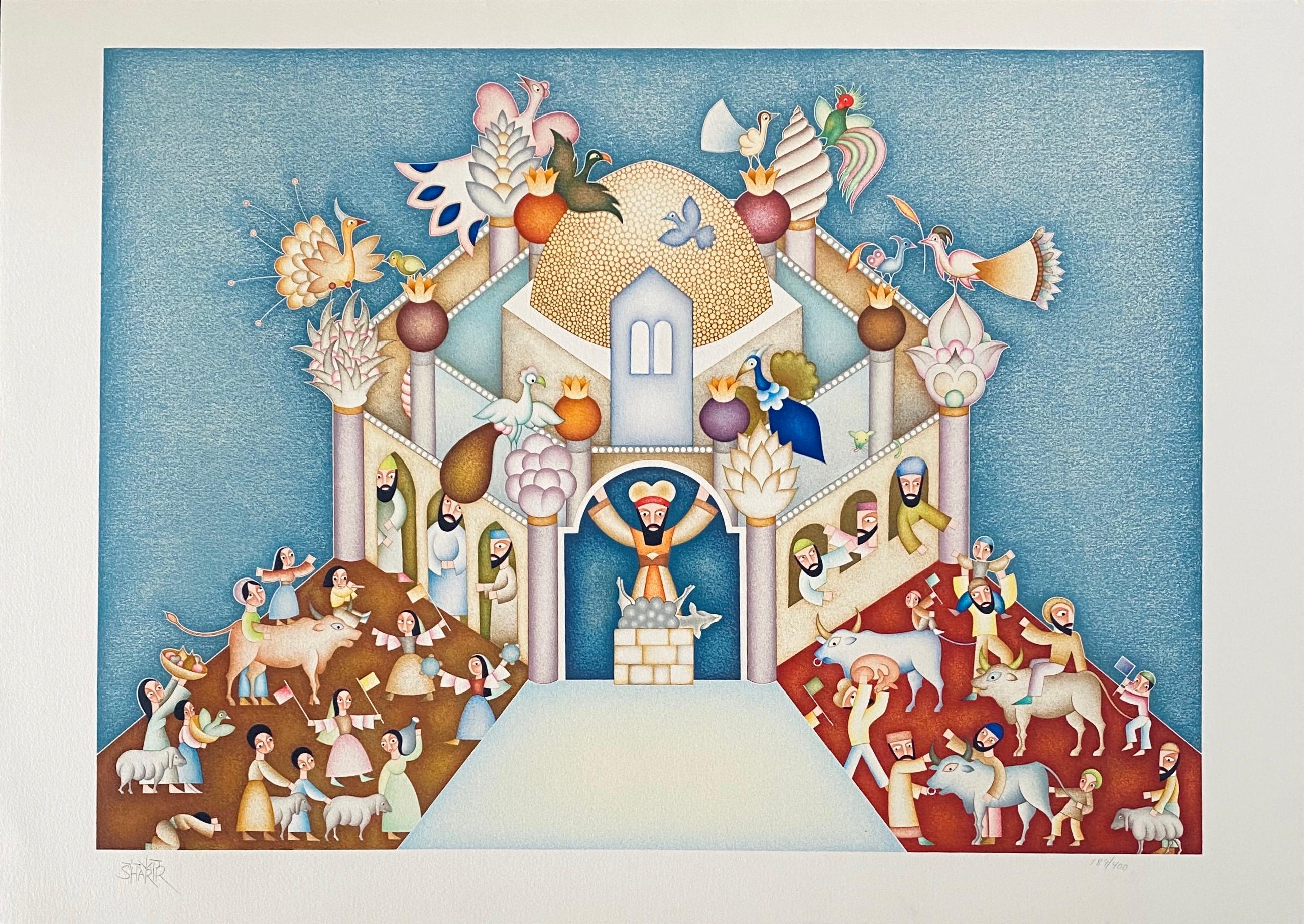 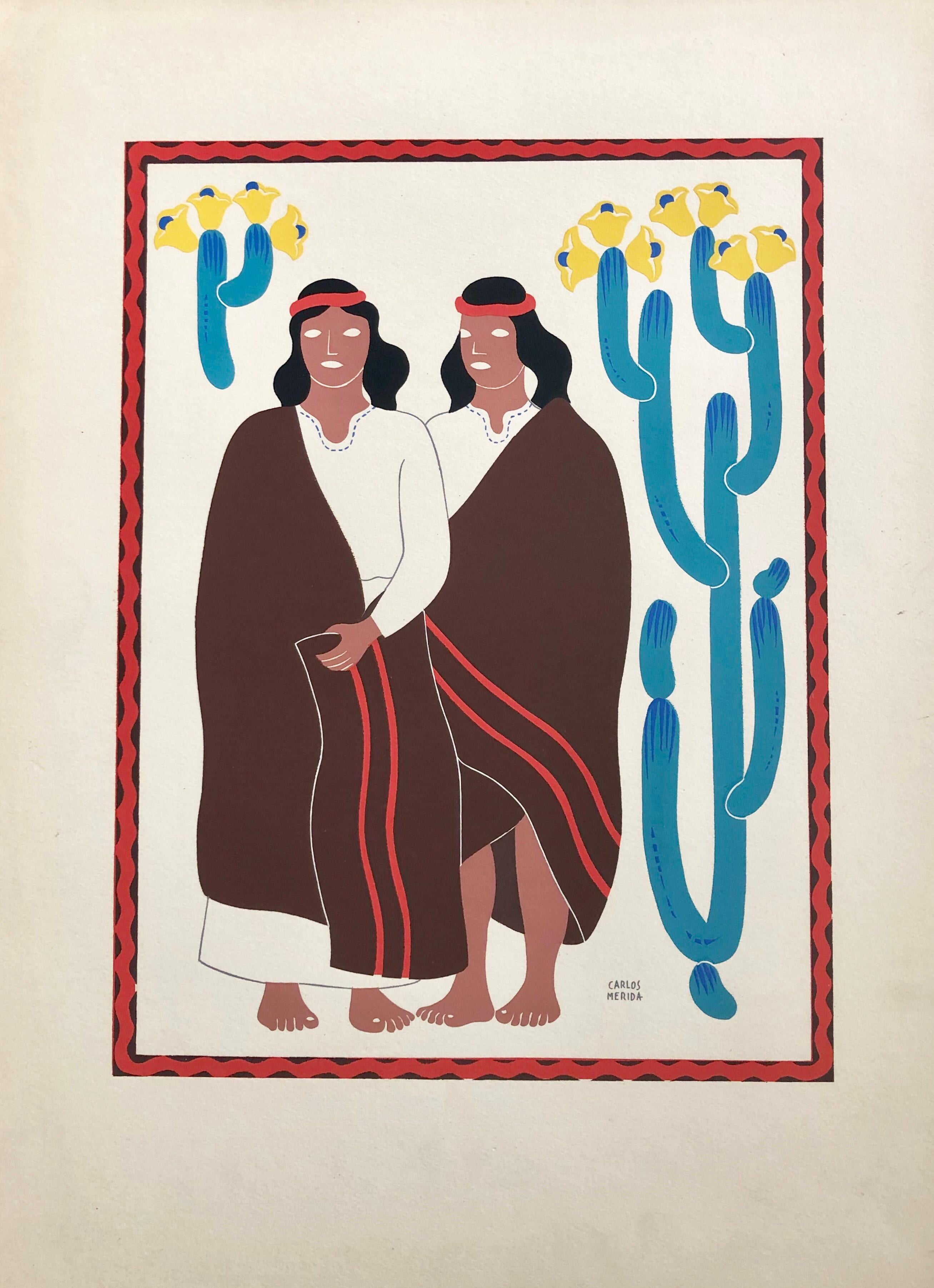 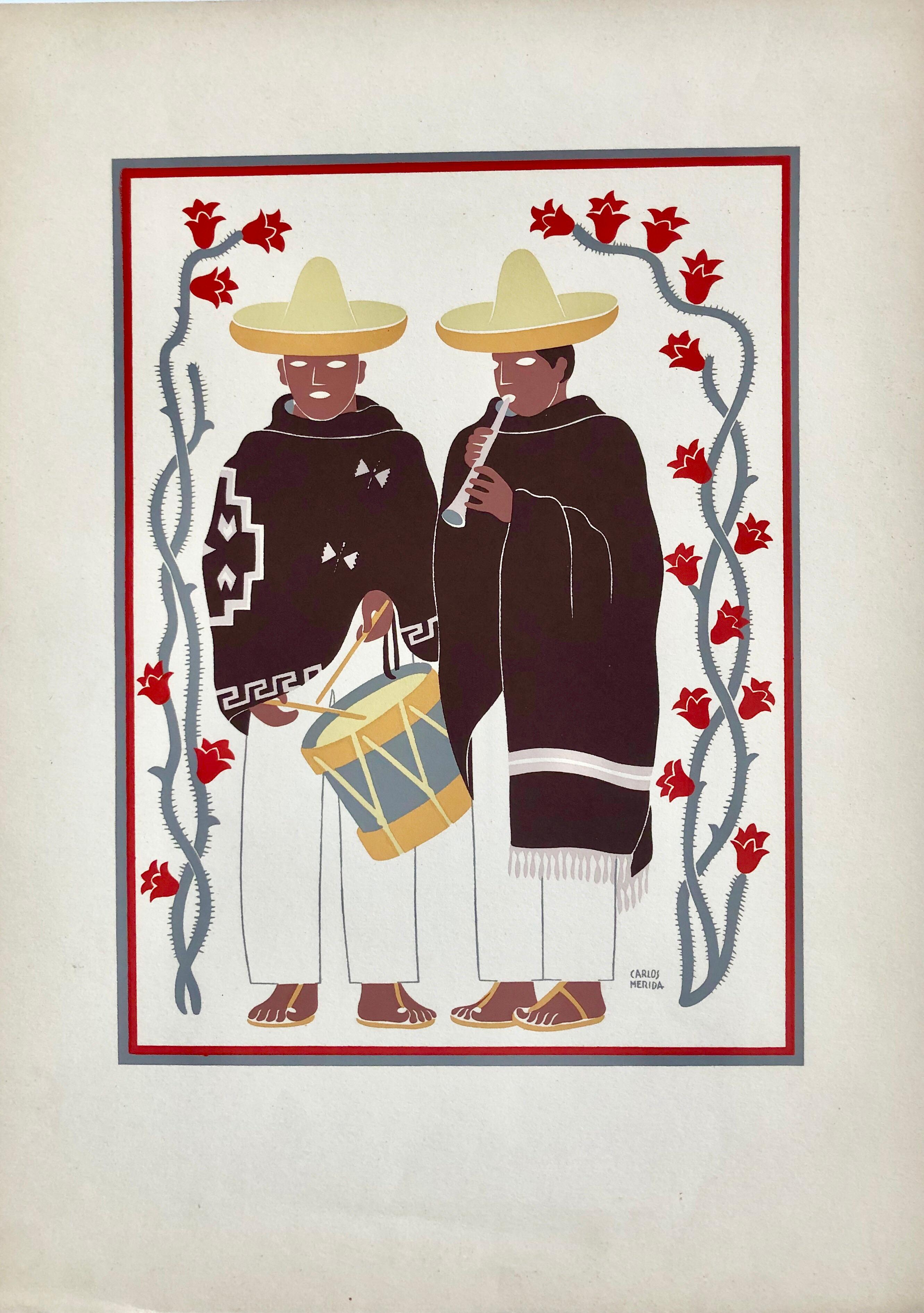 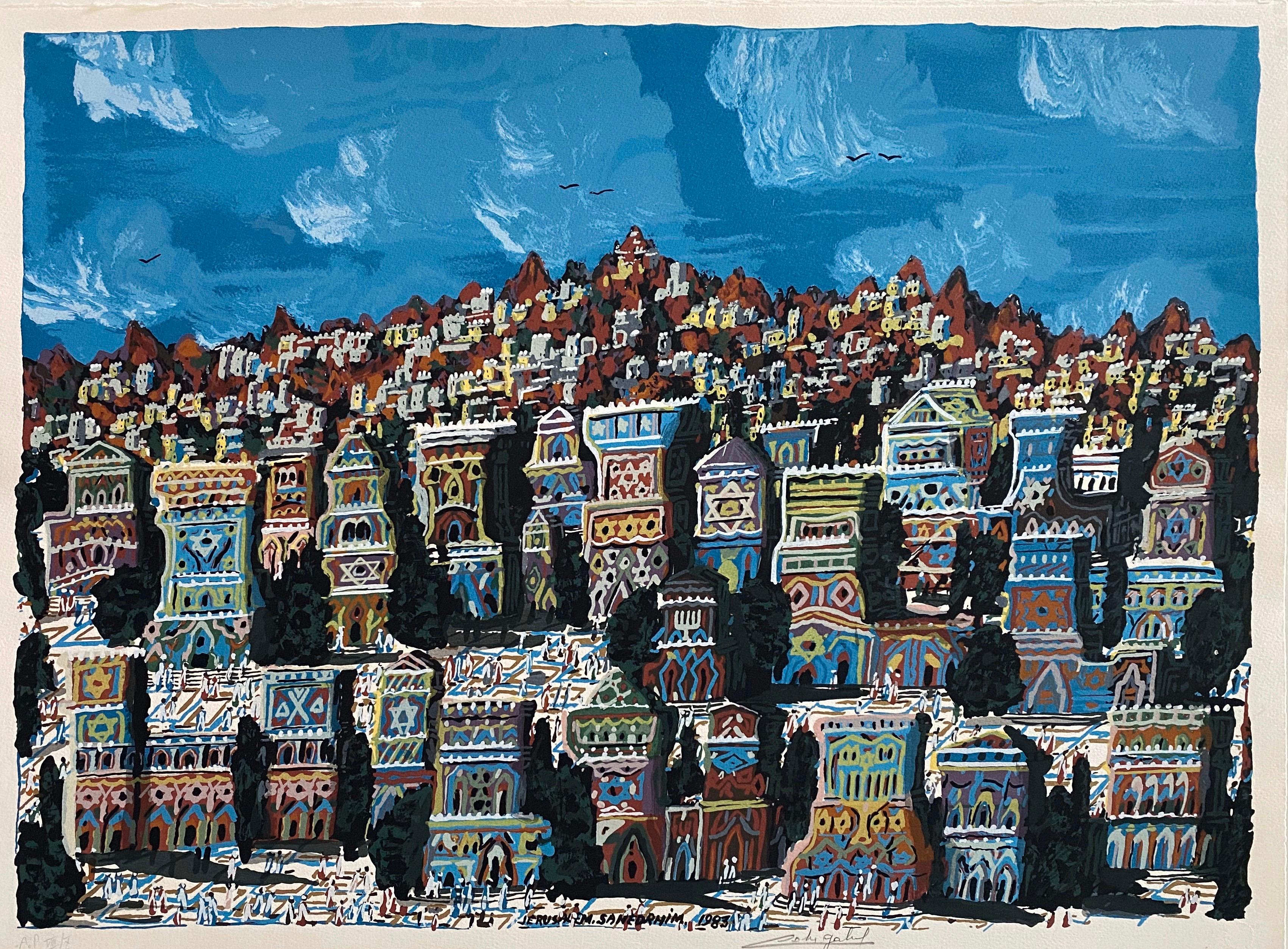 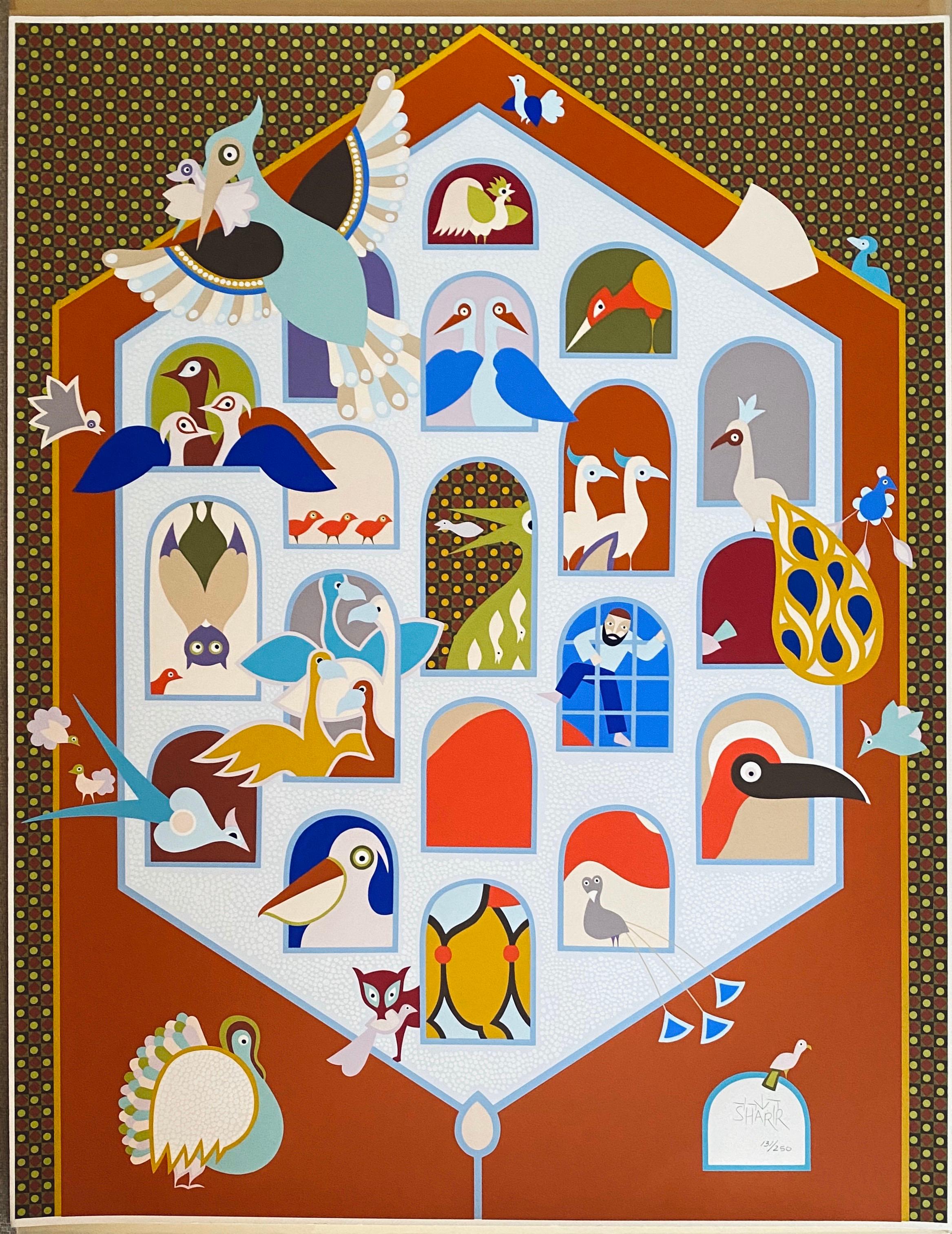 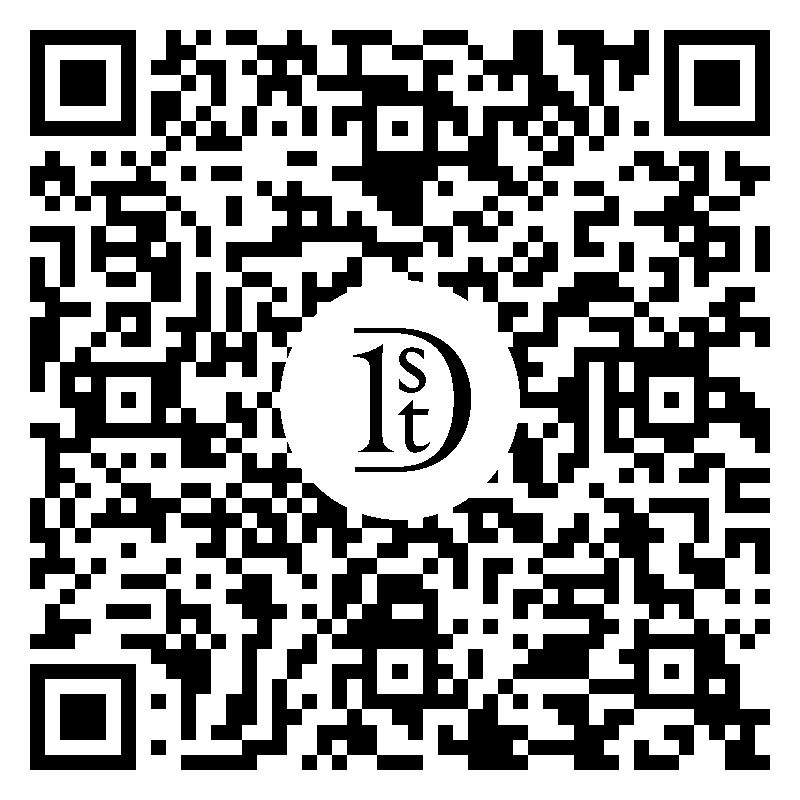 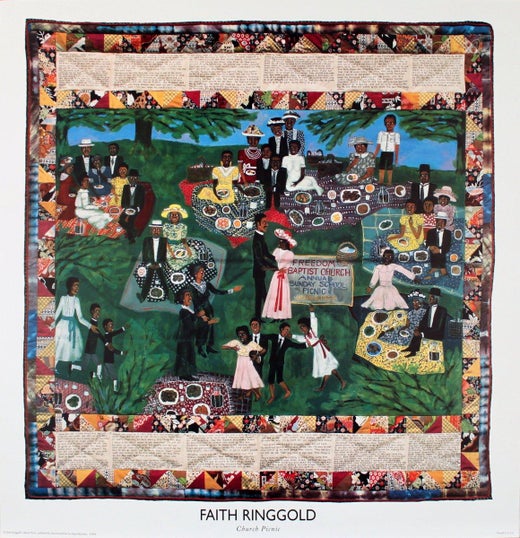 Prolific American artist Faith Ringgold has long championed civil rights and women’s rights through her work, which spans media from oils to textiles. Over the course of her career, she has received numerous accolades, including two National Endowment for the Arts awards, one each in sculpture and painting, a John Simon Guggenheim Memorial Foundation Fellowship (1987) and more than 20 honorary doctorate degrees.

Born Faith Willi Jones in Harlem, New York, Ringgold grew up surrounded by creativity. She was raised by a fashion-designer mother and a minister father, who was a talented storyteller, during the peak of the Harlem Renaissance. She earned both a bachelor’s degree and a master’s degree in visual art from the City College of New York, in 1955 and 1959, respectively.

In the 1960s, Ringgold’s paintings took a decidedly political bent, supporting the civil rights movement; she protested the lack of work by Black and female artists in the collections of the Whitney Museum of American Art and the Museum of Modern Art, both in New York City. She also cofounded Where We At, a collective of Black female artists. By the 1970s, Ringgold had moved away from painting and on to textiles, sculpture and performance art. She created masks of painted canvas inspired by wooden masks made by the Dan peoples of Liberia — also to promote the work of women in art — as well as acrylic works that combined the style of Tibetan thangkas, or silk paintings, with African quilting techniques. This led to her collaborating with her mother in the 1980s for the development of her iconic story quilts, for which Ringgold is perhaps best known.

About the Seller
4.8
Located in Long Island City, NY
Platinum Seller
These expertly vetted sellers are 1stDibs' most experienced sellers and are rated highest by our customers.
Established in 1979
1stDibs seller since 2014
2,250 sales on 1stDibs
Typical response time: 1 hour

$2,250
Manhattan!!
Located in Long Island City, NY
Tony Graham is a graphic artist known for his drawings and prints of New York City. “Manhattan” is the artist’s most iconic and collectible image published in 1978. Nicely framed. M...
Category

Howard Finster
The Rules of Sex, 1994