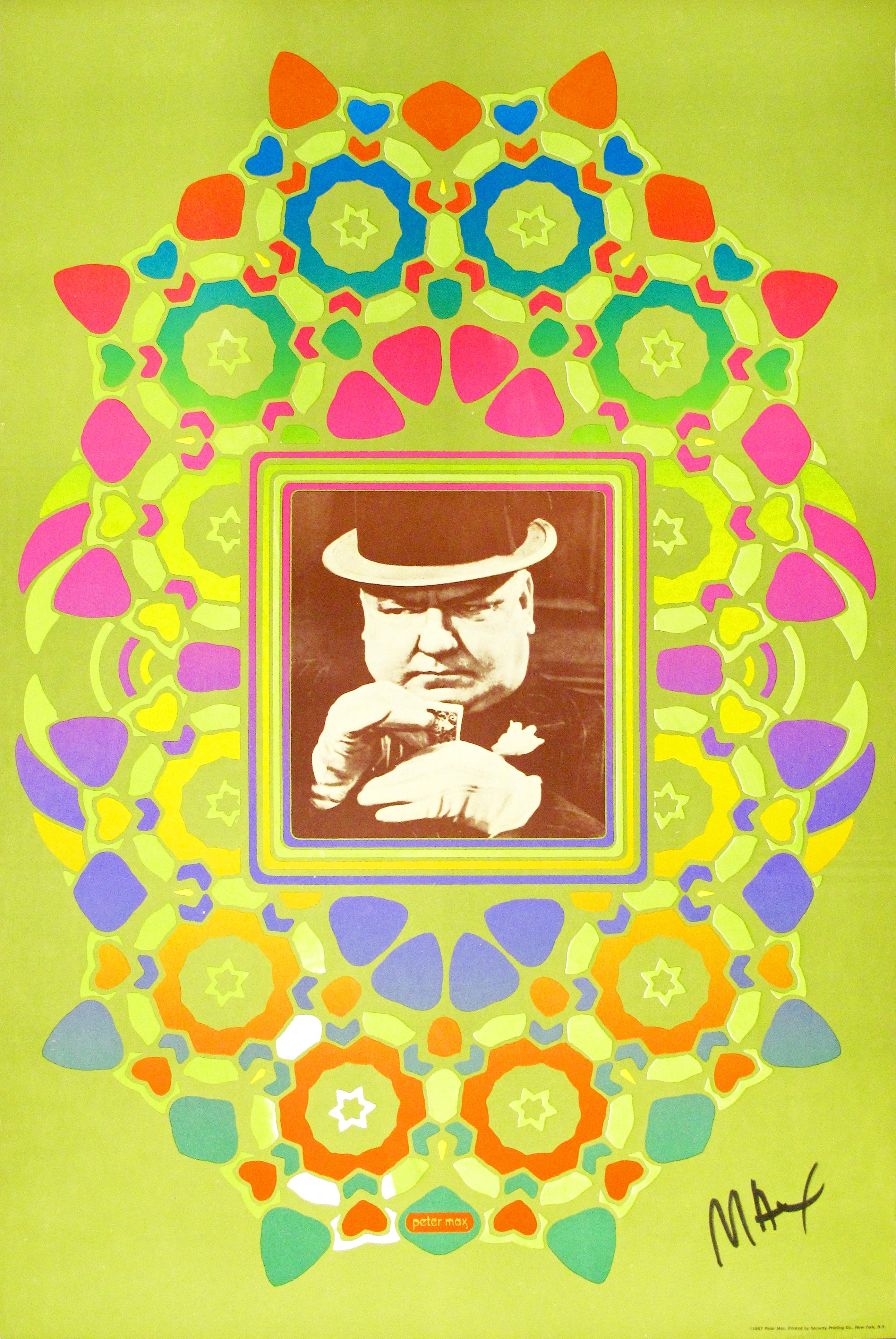 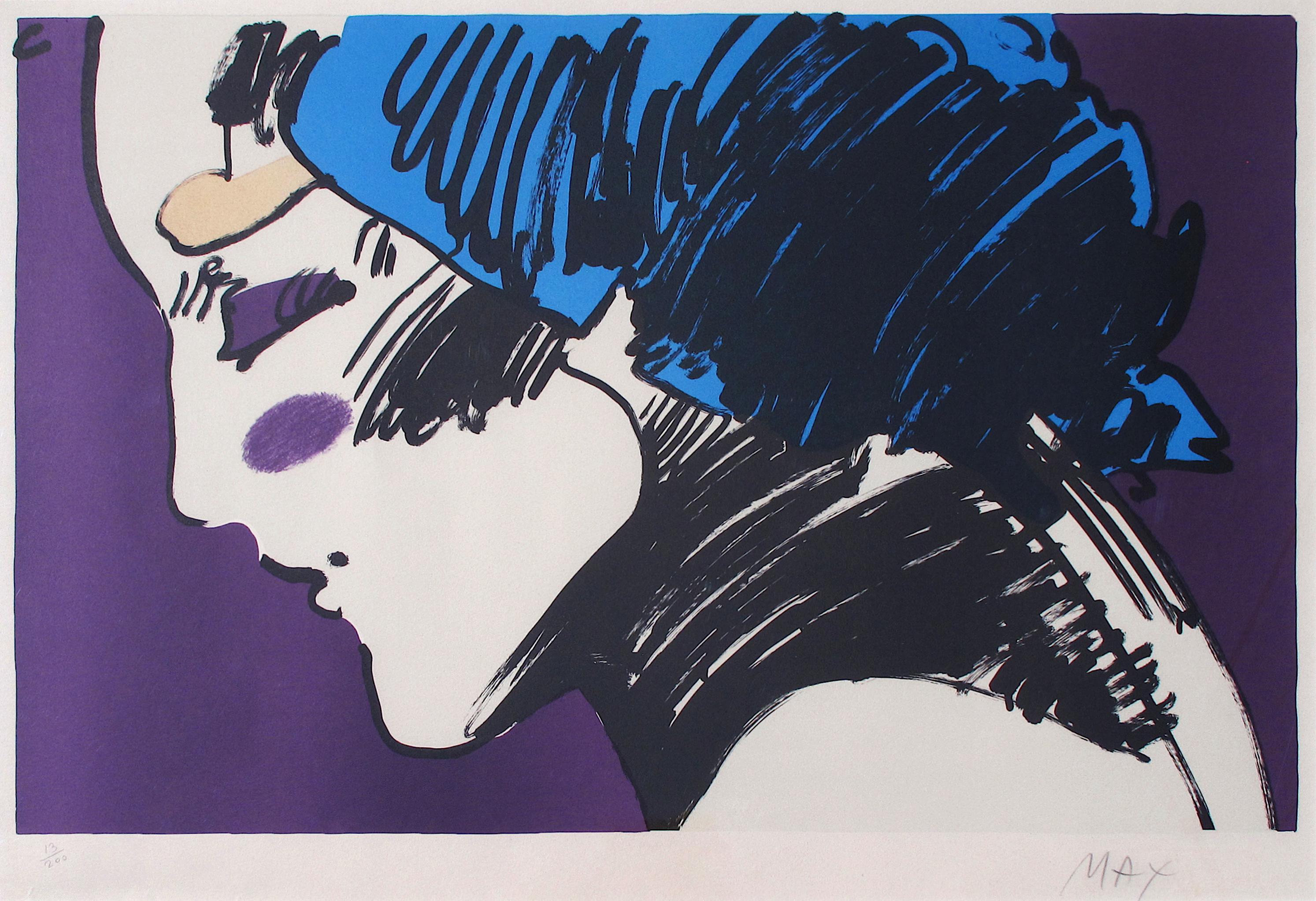 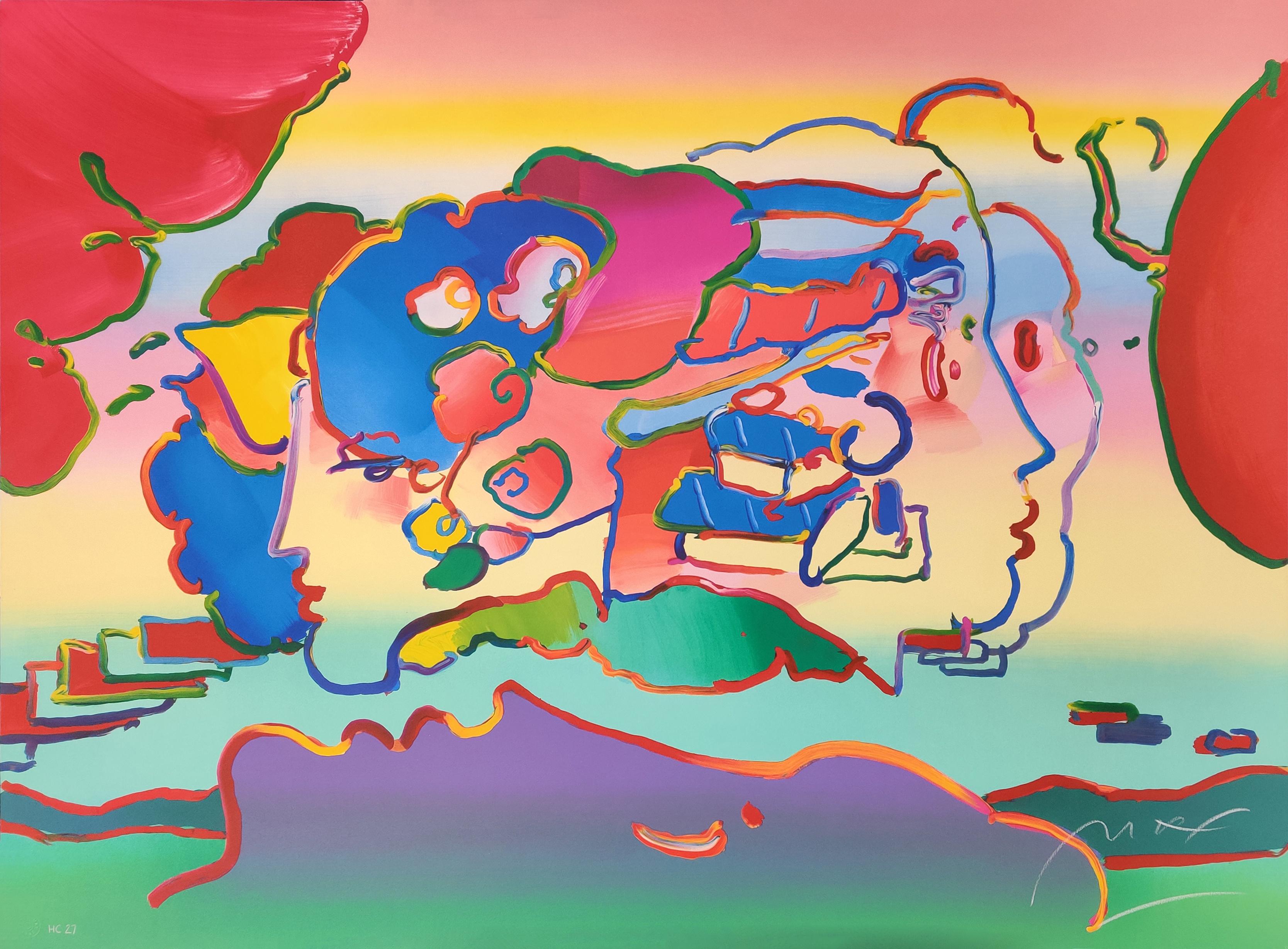 Peter Max - FROM ANOTHER PLANET 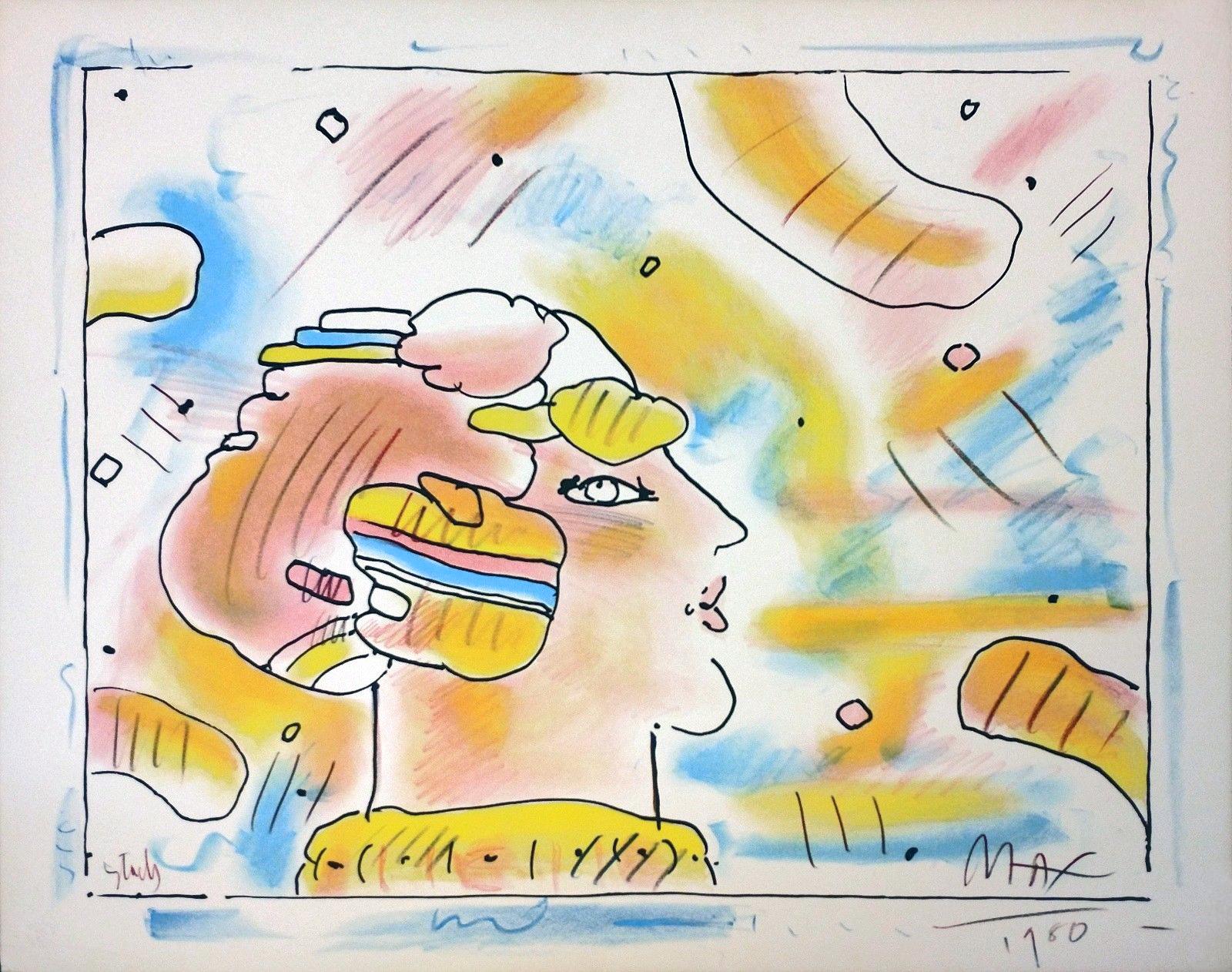 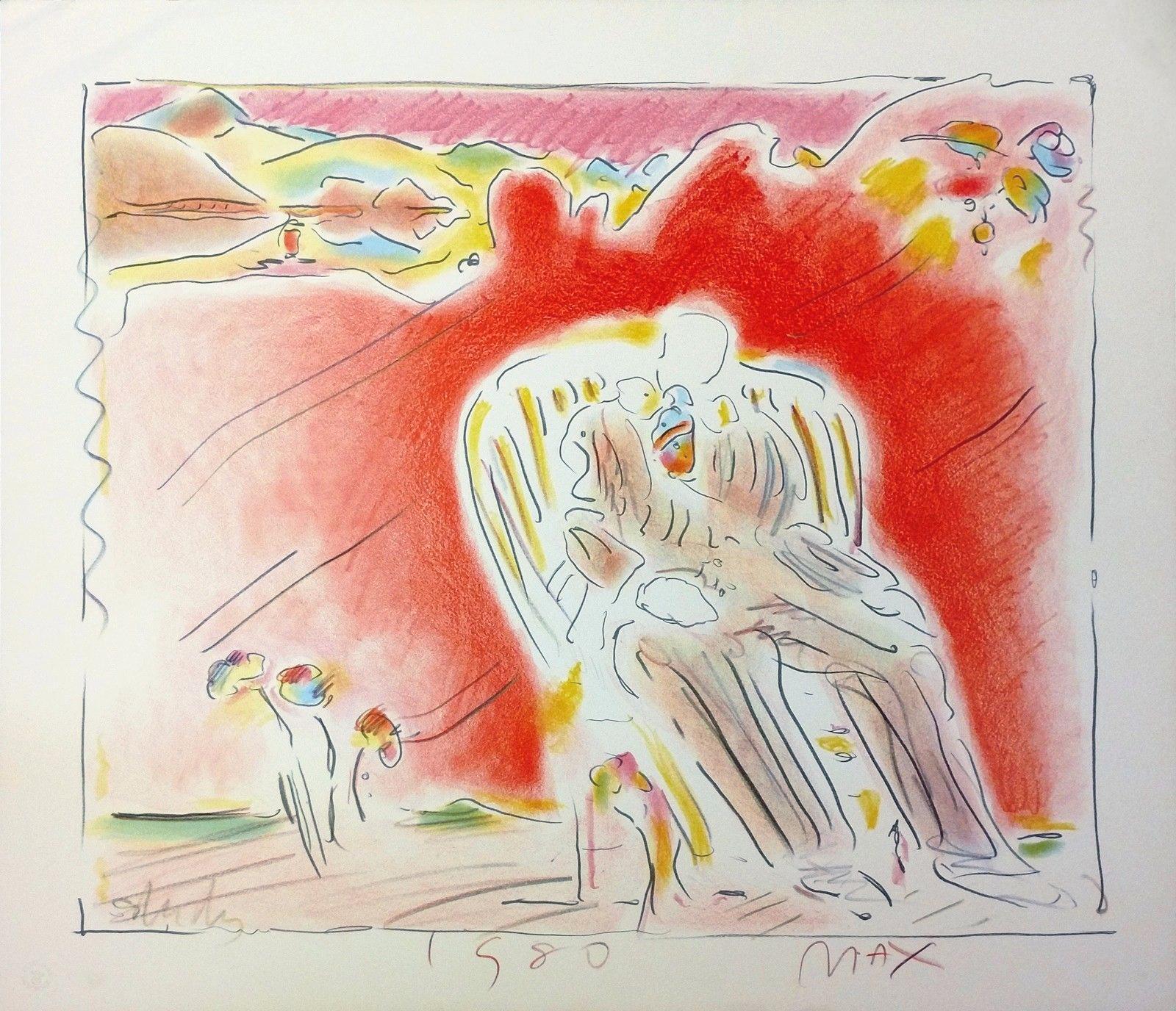 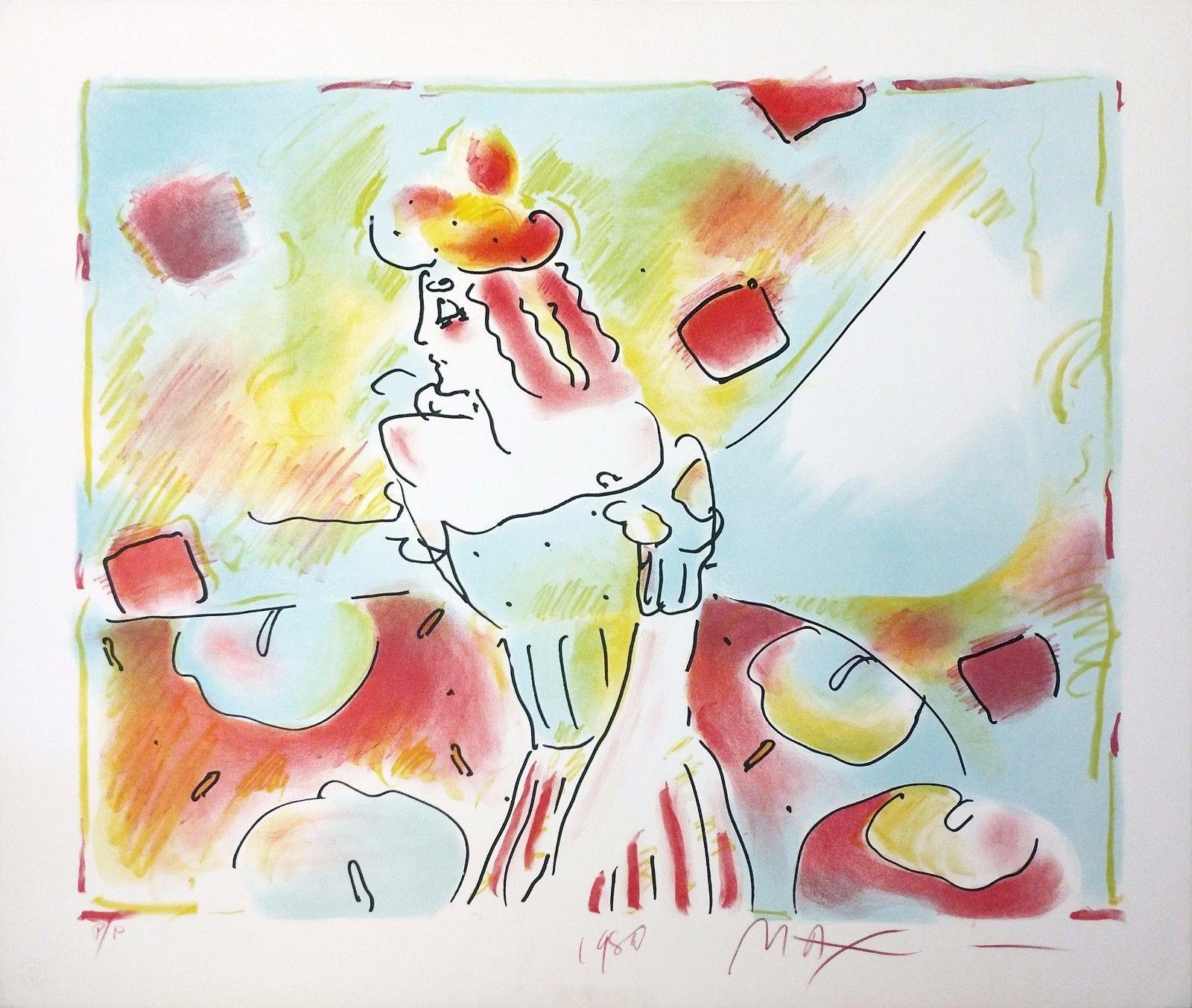 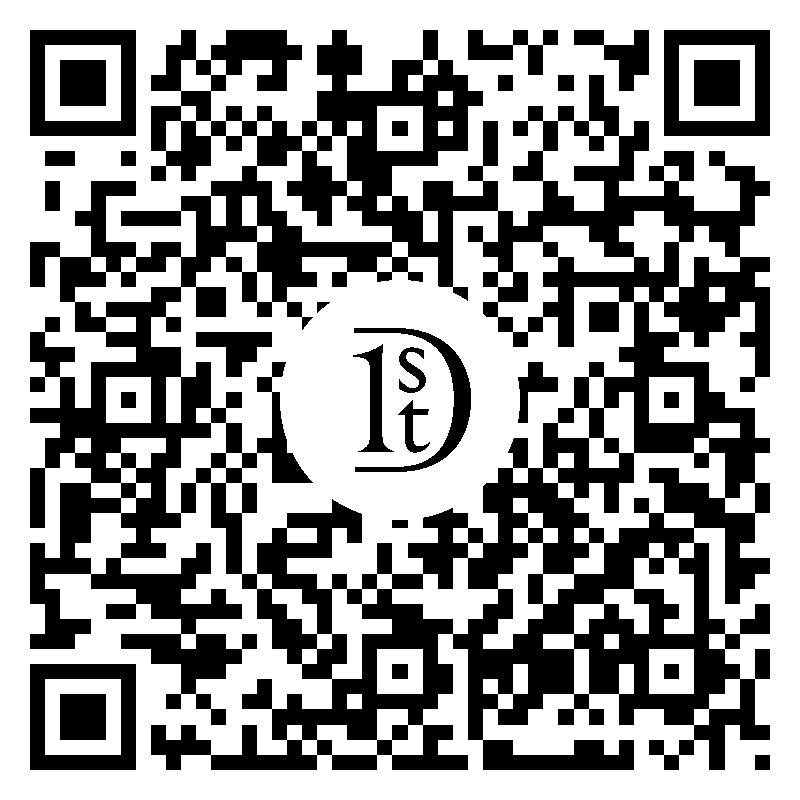 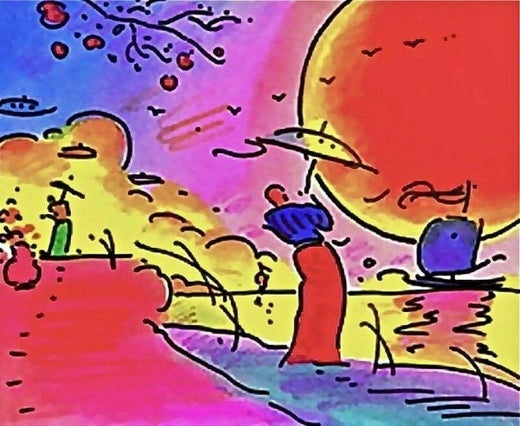 1stDibs Buyer Protection Guaranteed
If your item arrives not as described, we’ll work with you and the seller to make it right. Learn More
About the Seller
No Reviews Yet
Located in New York, NY
Vetted Seller
These experienced sellers undergo a comprehensive evaluation by our team of in-house experts.
1stDibs seller since 2015
10 sales on 1stDibs
Typical response time: 7 hours
More From This SellerView All
People Also Browsed
You May Also Like
Featured in Popular ArtistsView All 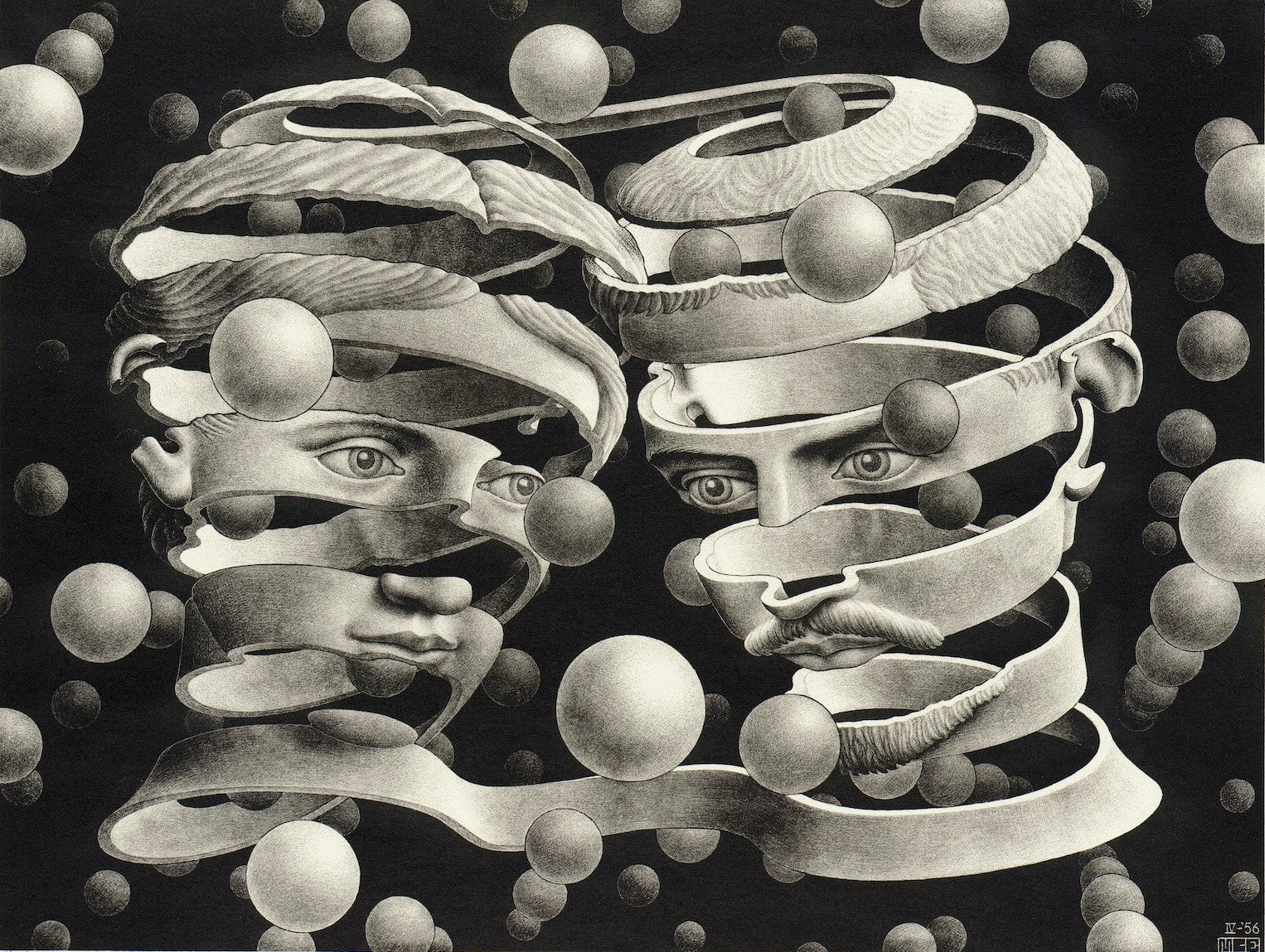