Abelardo Morell was born in Havana, Cuba in 1948. He immigrated to the United States with his parents in 1962. Morell received his undergraduate degree from Bowdoin College and his MFA from The Yale University School of Art. He has received an honorary degree from Bowdoin College in 1997 and from Lesley University in 2014. He was professor of Photography at the Massachusetts College of Art and Design in Boston from 1983 to 2010.

His publications include a photographic illustration of Alice’s Adventures in Wonderland(1998) by Dutton Children’s Books, A Camera in a Room(1995) by Smithsonian Press, A Book of Books (2002) and Camera Obscura (2004) by Bulfinch Press and Abelardo Morell(2005), published by Phaidon Press. The Universe Next Door(2013), published by The Art Institute of Chicago. Tent-Camera (2018), published by Nazraeli Press. Flowers for Lisa (2018), published by Abrams Books.

He has received a number of awards and grants, which include a Guggenheim fellowship in 1994 and an Infinity Award in Art from ICP in 2011. In November 2017, he received a Lucie Award for achievement in fine art.His work has been collected and shown in many galleries, institutions and museums, including the Museum of Modern Art, The Whitney Museum of American Art, the Metropolitan Art Museum in New York, The Chicago Art Institute, The San Francisco Museum of Modern Art, The Houston Museum of Art, The Boston Museum of Fine Art, The Victoria & Albert Museum and several other museums in the United States and abroad. A retrospective of his work organized jointly by the Art Institute of Chicago, The Getty in Los Angeles and The High Museum in Atlanta closed in May 2014 after a year of travel. Most recently, his work was included in the exhibition Ansel Adams in Our Time, at the Museum of Fine Arts, Boston.

Abelardo Morell, 'Houses Across the Street from Our Living Room' Camera Obscura

Sebastião Salgado, Signed Photo 'Boys at Play' from the Other Americas Series

Black and White Art Photograph of a Hand, Signed, Numbered and Titled Illegibly

1stDibs offers a wide variety of authentic Abelardo Morell art available for sale. You can find work that includes elements of blue and other colors if you are browsing the collection of art to introduce a pop of color in a neutral corner of your living room or bedroom. You can also browse art by medium to find Abelardo Morell in digital pigment print, archival pigment print, and more. Much of the original work by this artist or collective was created during the 20th Century and is mostly associated with the Contemporary style. Not every interior allows for large Abelardo Morell art, so small editions measuring 22 inches across are available. Customers interested in this artist might also find the work of Bernhard Quade, Karen Knorr and Jay Mark Johnson. Art prices for Abelardo Morell can vary depending upon medium, time period and other attributes. On 1stDibs, the price for these items starts at $5,000 and tops out at $30,000, while the average work can sell for $21,000. 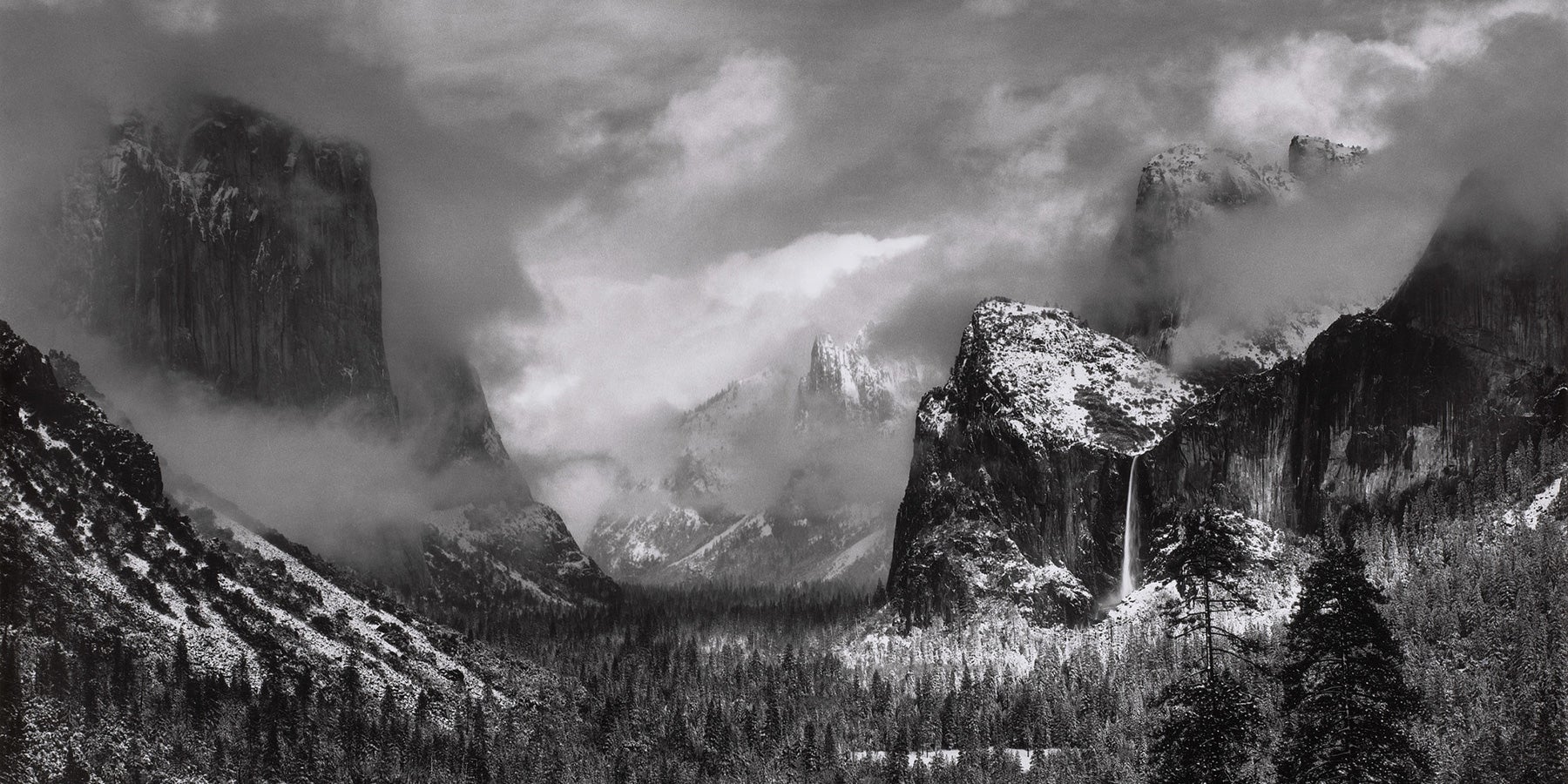 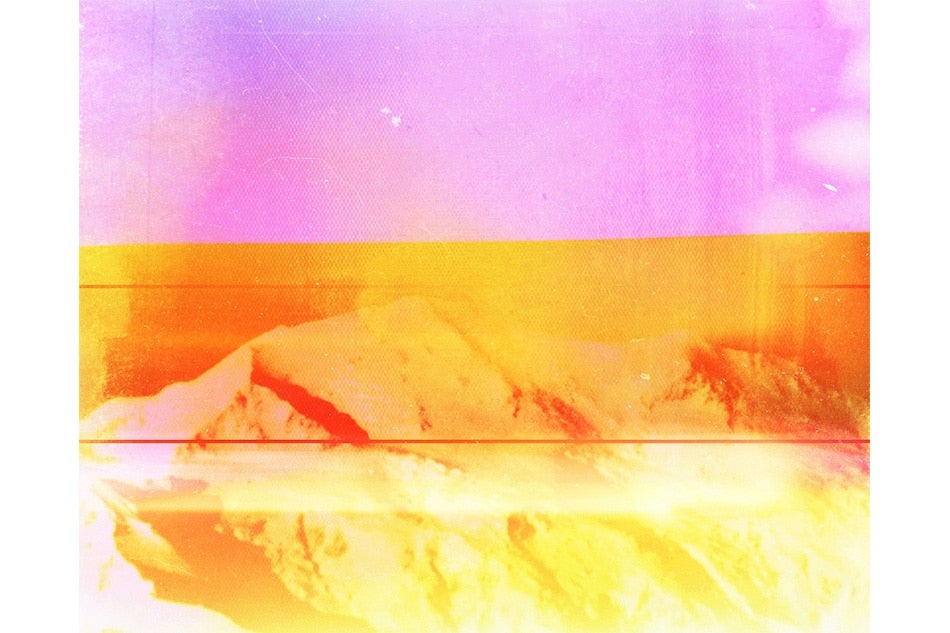 These Artists Are Changing the Nature of Landscape Photography

Developing images using contaminated water or printing them on expired photo paper are just a couple of ways today's talents are putting their own spin on tradition.