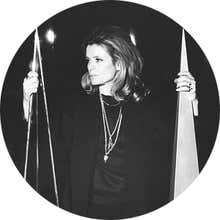 Among her best-known creations, the bronze Ellisse table, 1976, and her bronze-and-lacquer Yang-Yin bar, 1979, encapsulate a designer who had a strong dualism in her vision, mixing humble and precious materials, for instance, or creating geometric shapes that were softened by sensual surfaces. Crespi began studying architecture in 1944 at the Politecnico, in Milan, where she was among just a handful of women, and became profoundly influenced by the work of Charles-Édouard "Le Corbusier" Jeanneret  and Frank Lloyd Wright. After getting married and having children, she launched her own collections, from jewelry to furniture, and soon gained a loyal following, with design houses such as Maison Dior snapping pieces up for their own lines.

Iconic Designs from Gabriella Crespi
Explore timeless pieces that have earned their place in history. 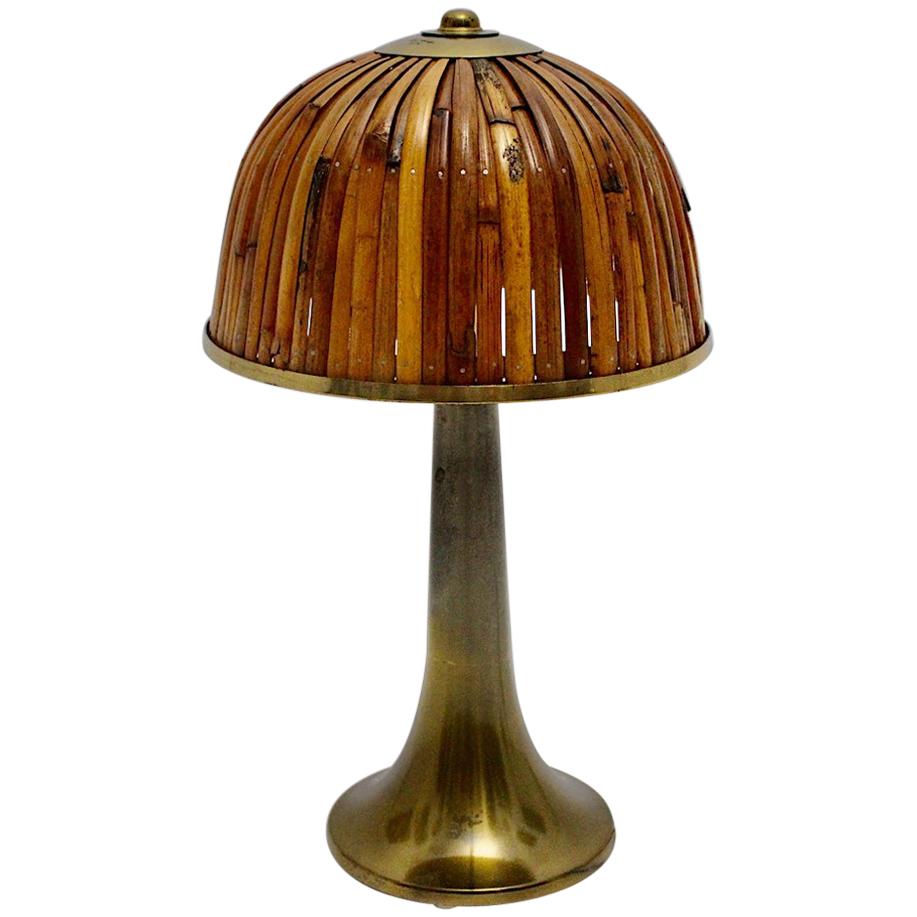 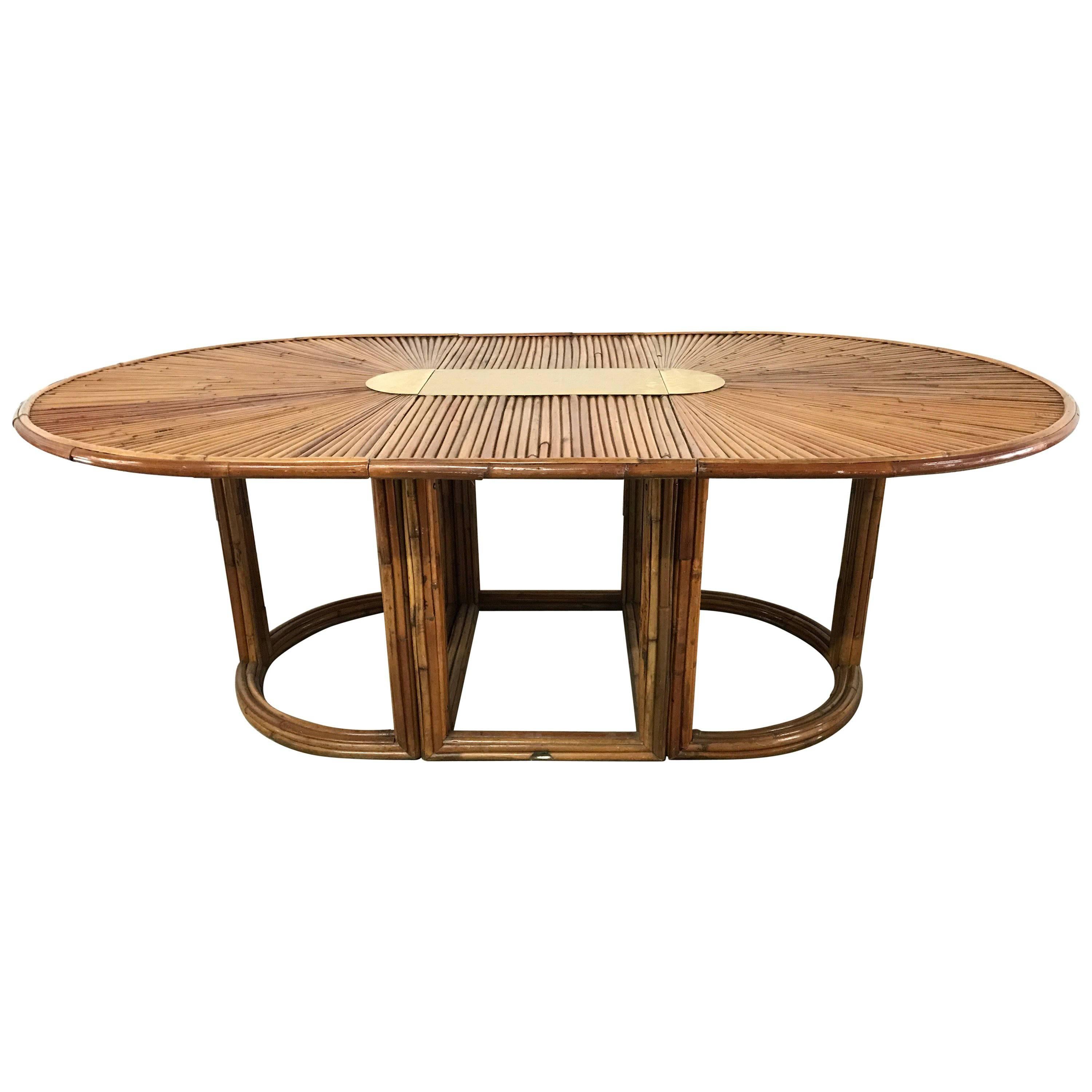 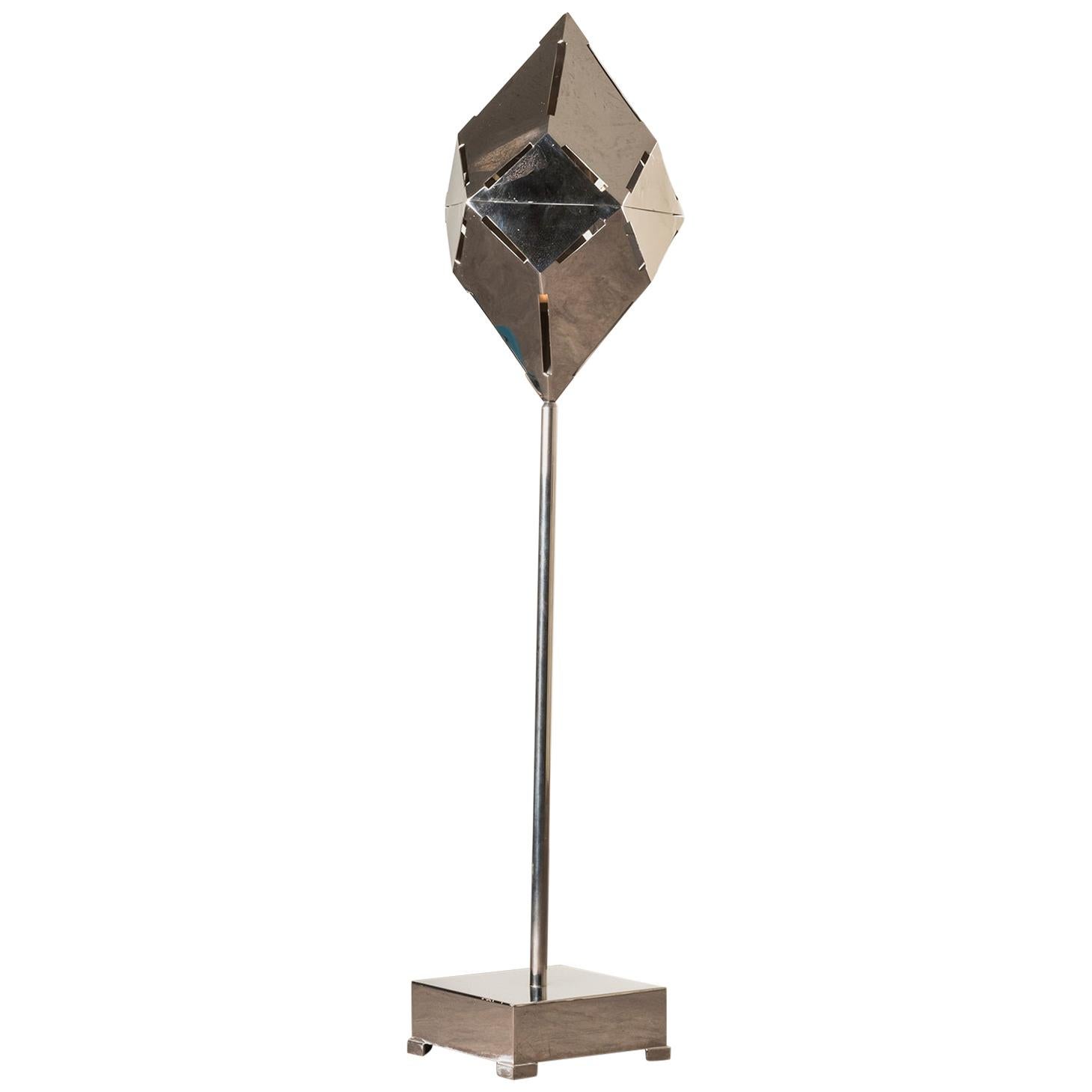 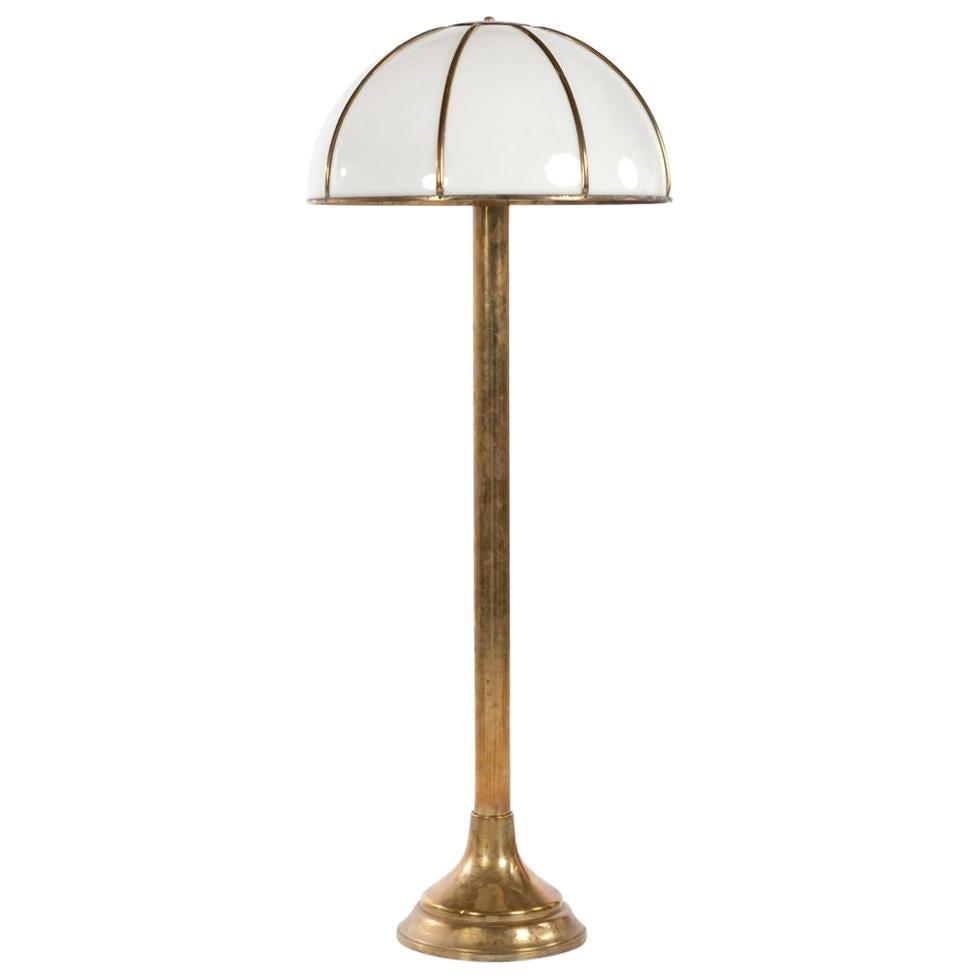 Table Lamp by Gabriella Crespi, Italy , 1970's
By Gabriella Crespi
Located in New York, NY
Lucite pyramid mounted to an angled base of patinated brass. Signed on the base. OUR REFERENCE N8738
Category

Center Table by Gabriella Crespi, Italy, circa 1973
By Gabriella Crespi
Located in New York, NY
Hexagonal brass structure, the top inlaid with clear glass pieces. The table can be separated in two halves and be used as consoles. Model “Puzzle” from the Series Plurimi. "Certific...
Category