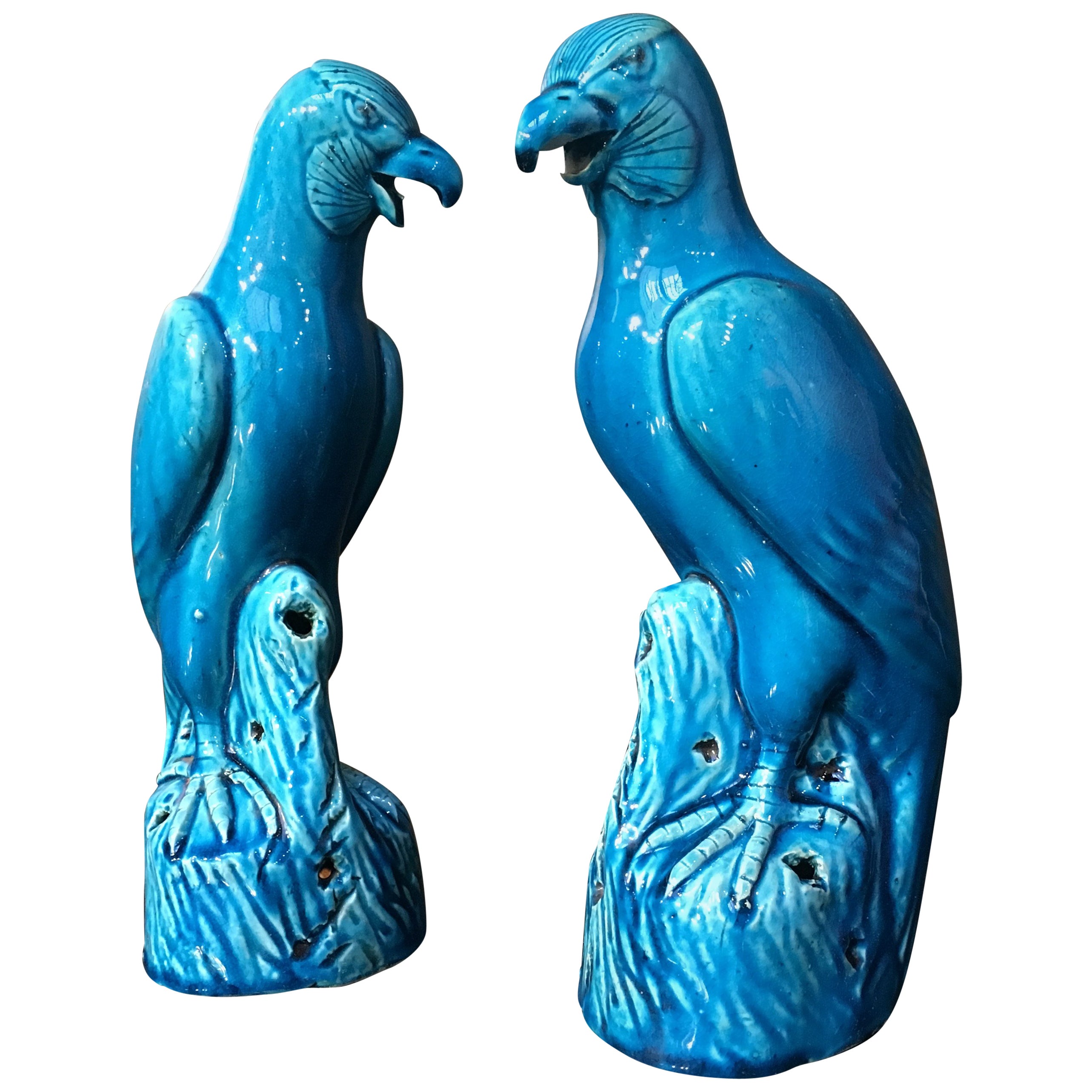 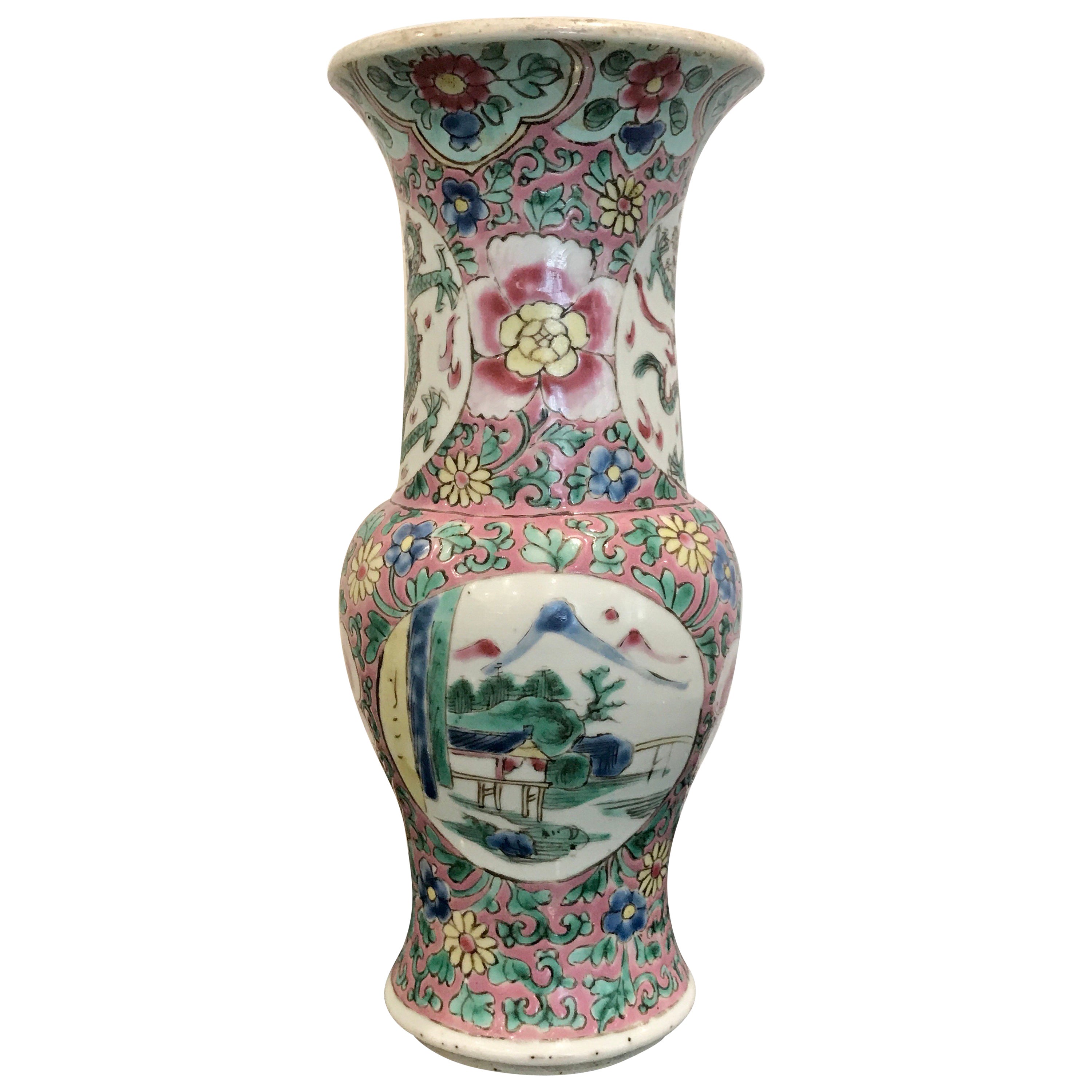 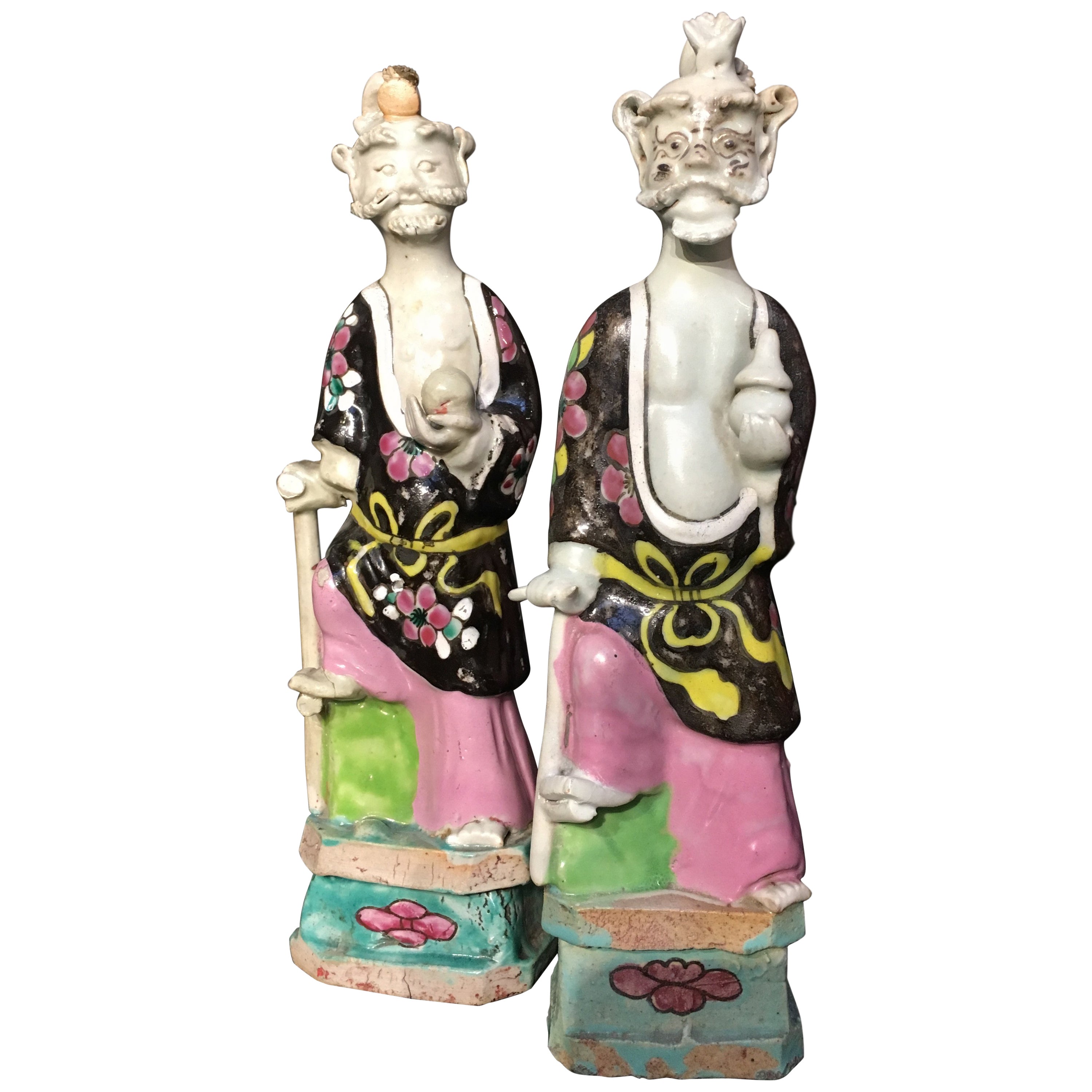 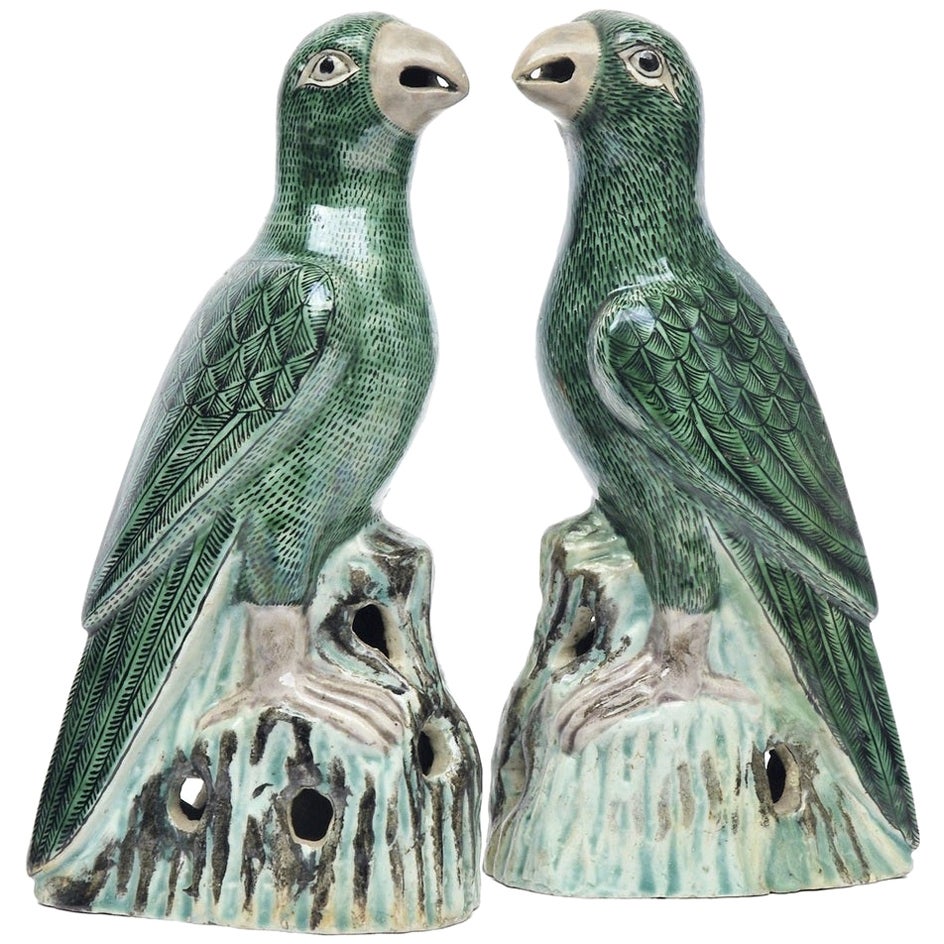 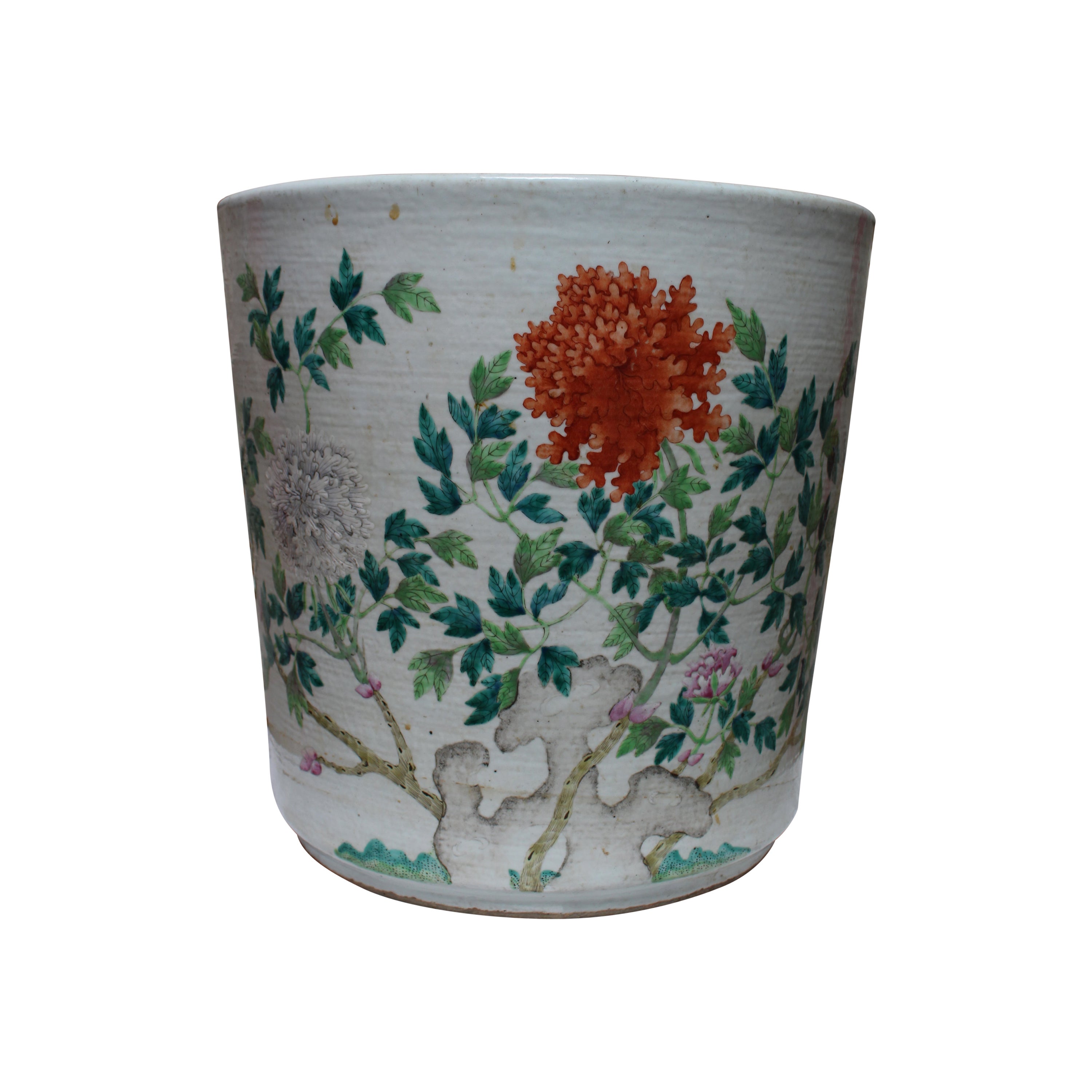 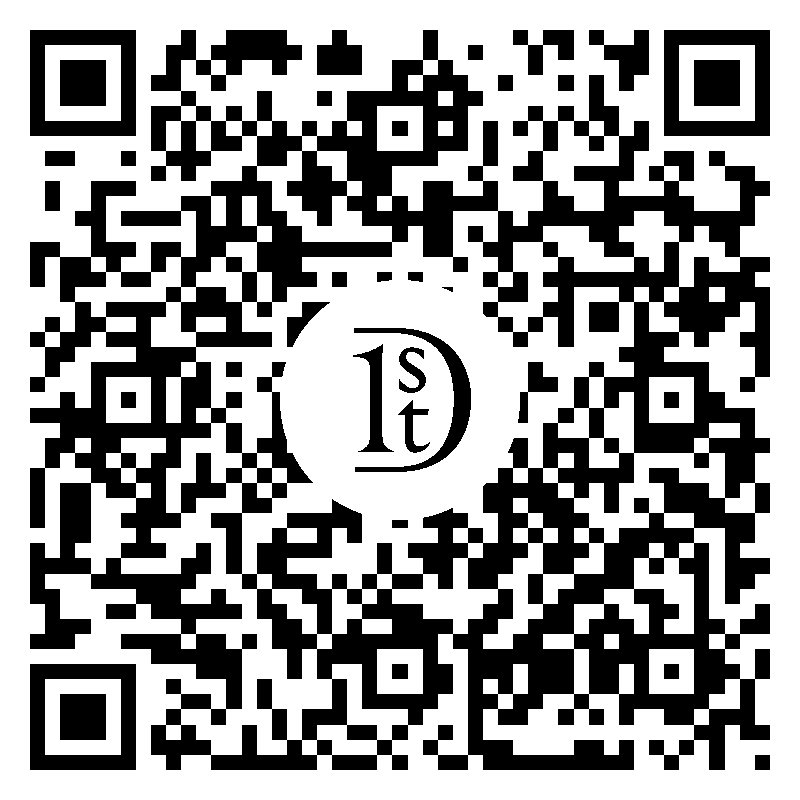 A gorgeous Chinese export famille rose enameled porcelain model of a pheasant mounted on an ormolu stand. The elegant bird is portrayed perched on a rocky outcrop, one leg raised, head turned. The entire figure painted in stunning famille rose enamels. The rocky outcrop with a beautiful runny glaze. The bird meticulously painted in a multitude of colors, with individual feathers picked out and highlighted in gilt. Mounted on a heavy and rich ormolu stand.

Diamond Seller
These expertly vetted sellers are 1stDibs' most experienced sellers and are rated highest by our customers.
Established in 2001
1stDibs seller since 2010
131 sales on 1stDibs
Typical response time: 1 hour
More From This Seller
View All From Seller

$1,195
A Pair of 19th Century Chinese Export Glazed Parrots
Located in Armadale, Victoria
The birds facing inwards, each glazed green with Fine black linear designs portraying the feathers terminating in grey beak and feet, perched upon a ridged and pierced base in confor...
Category