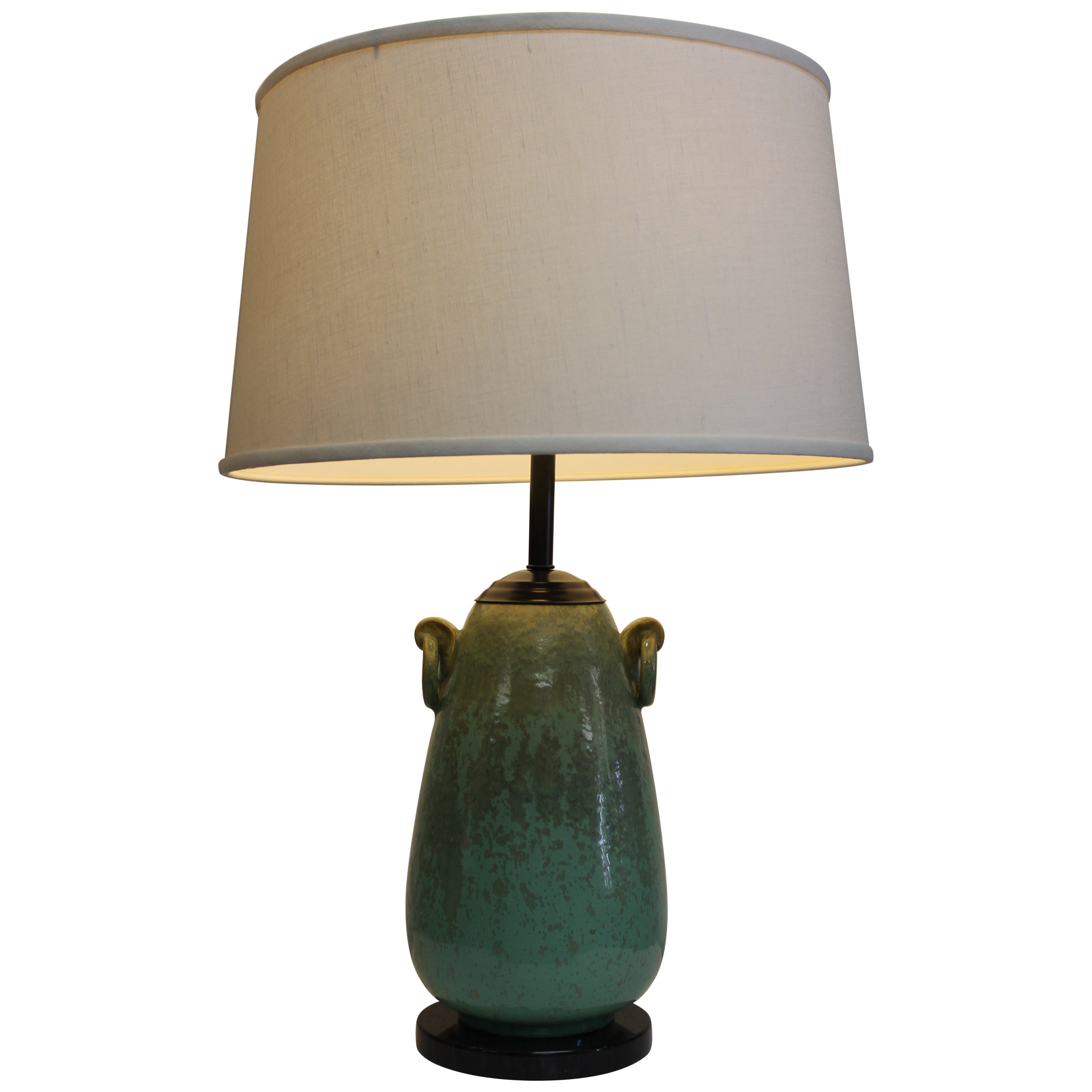 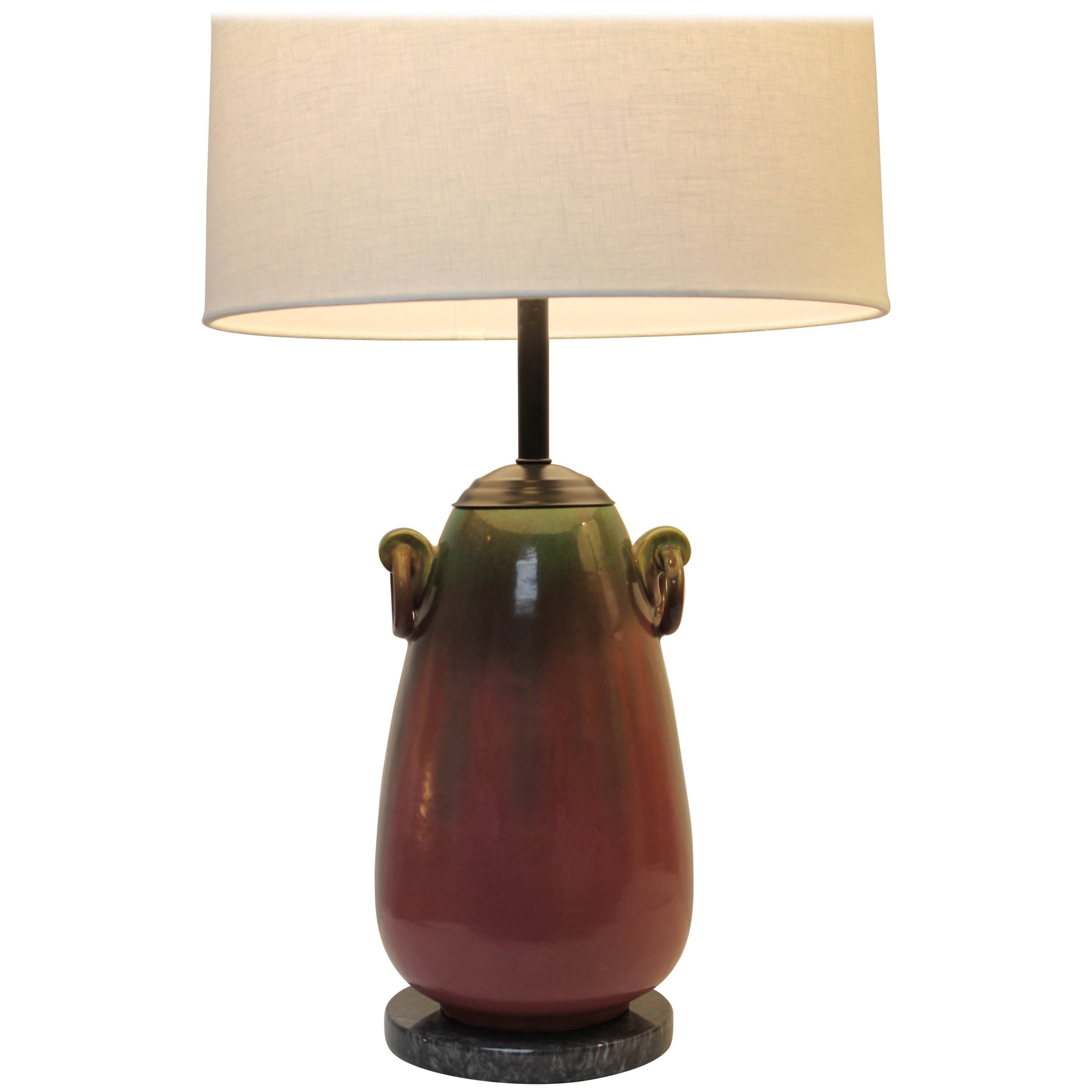 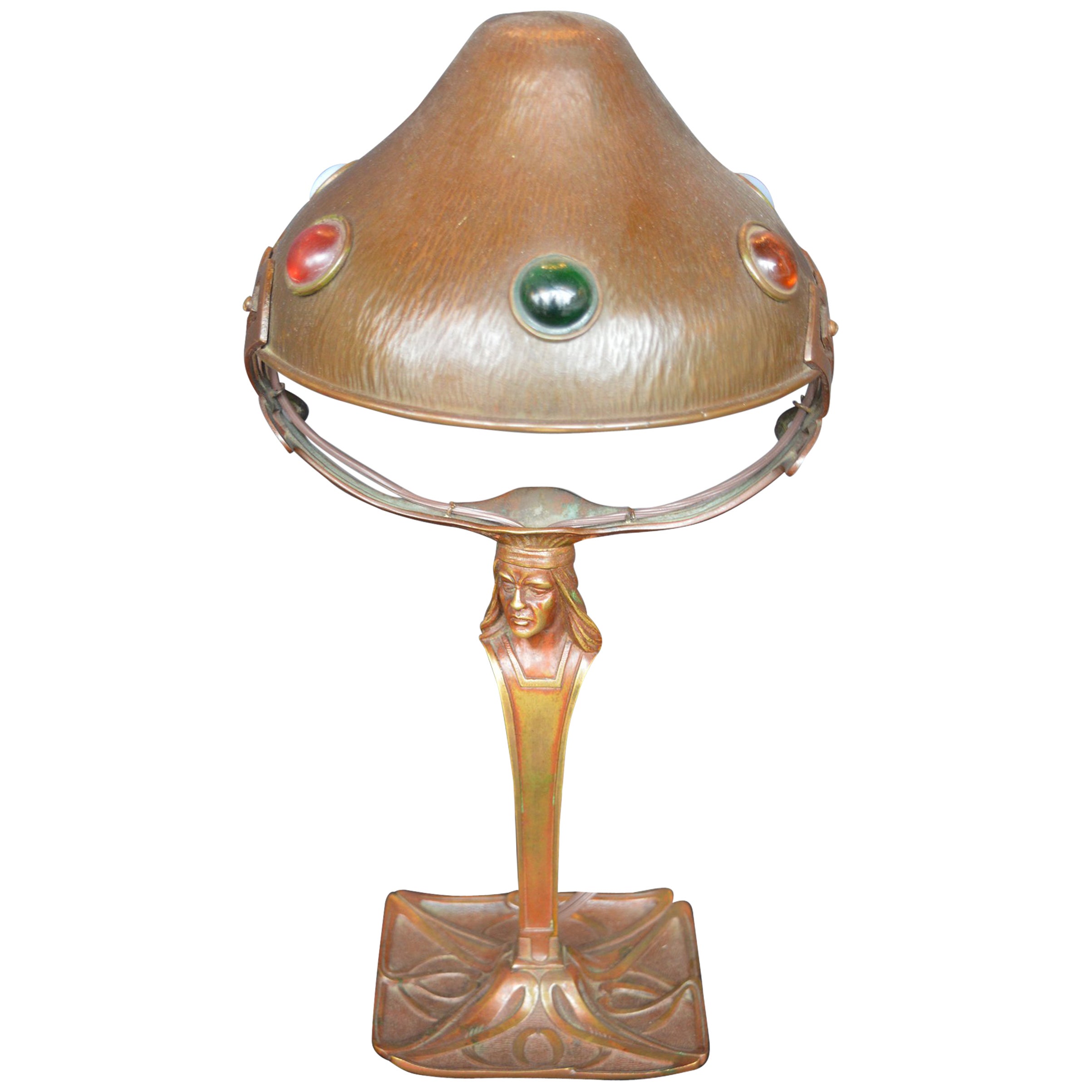 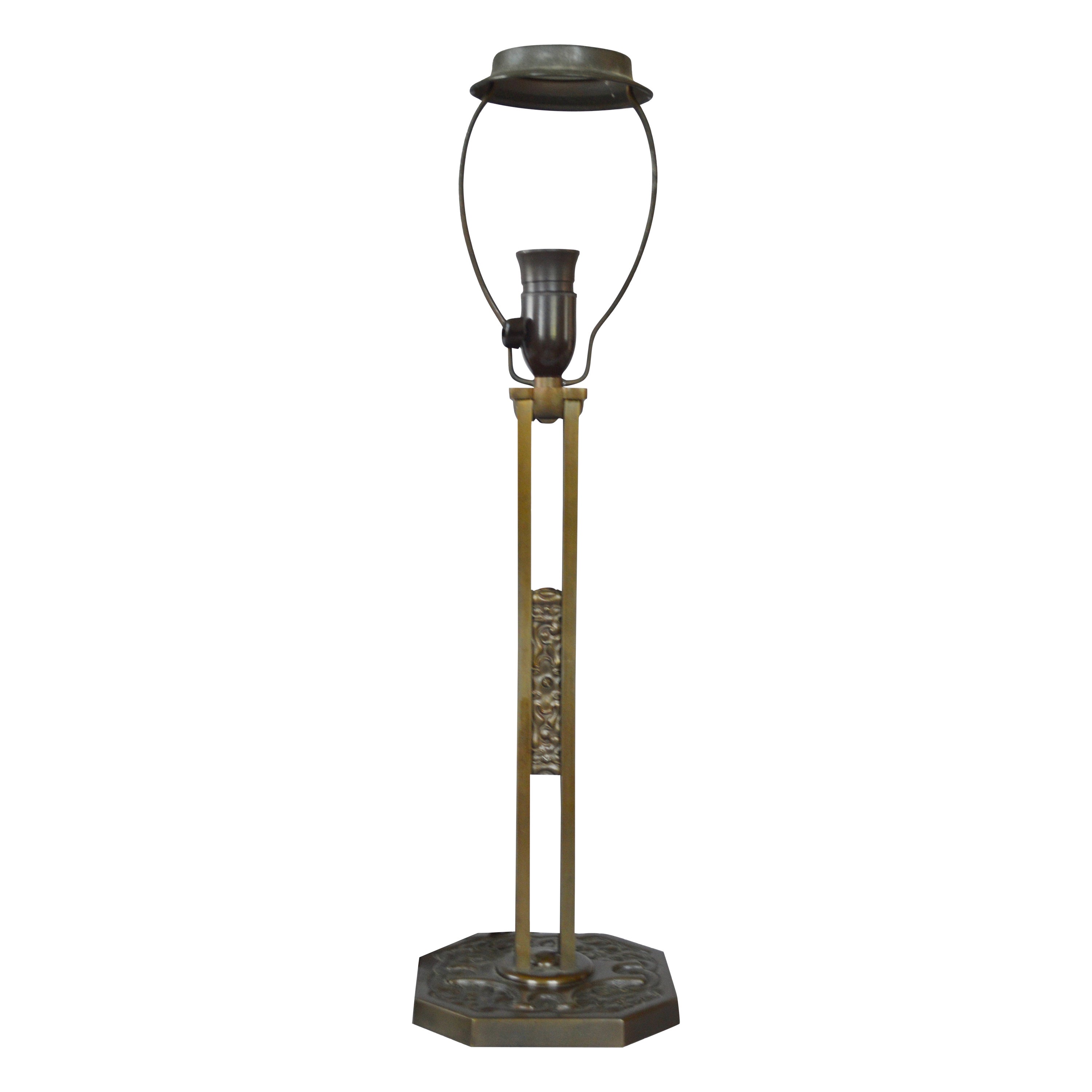 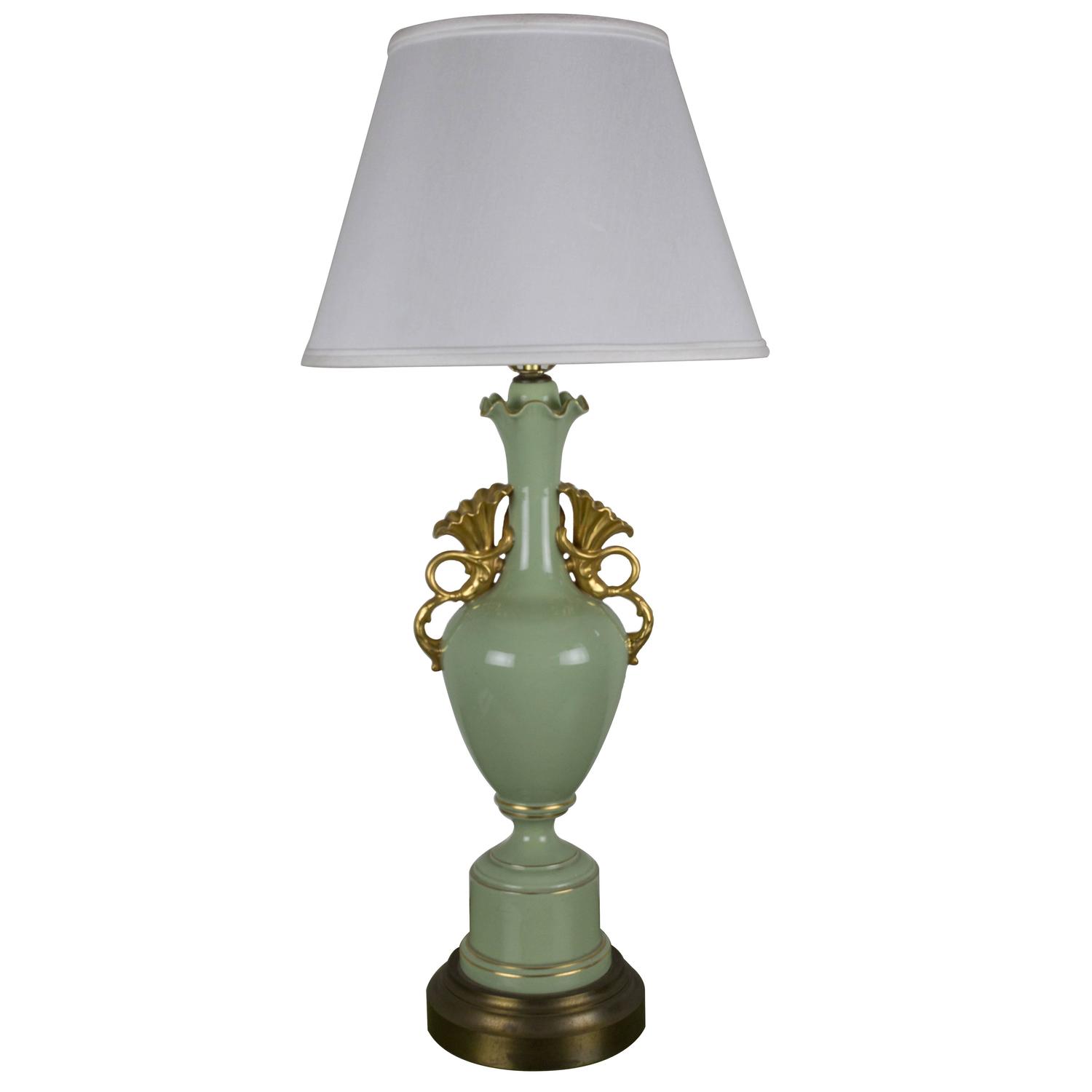 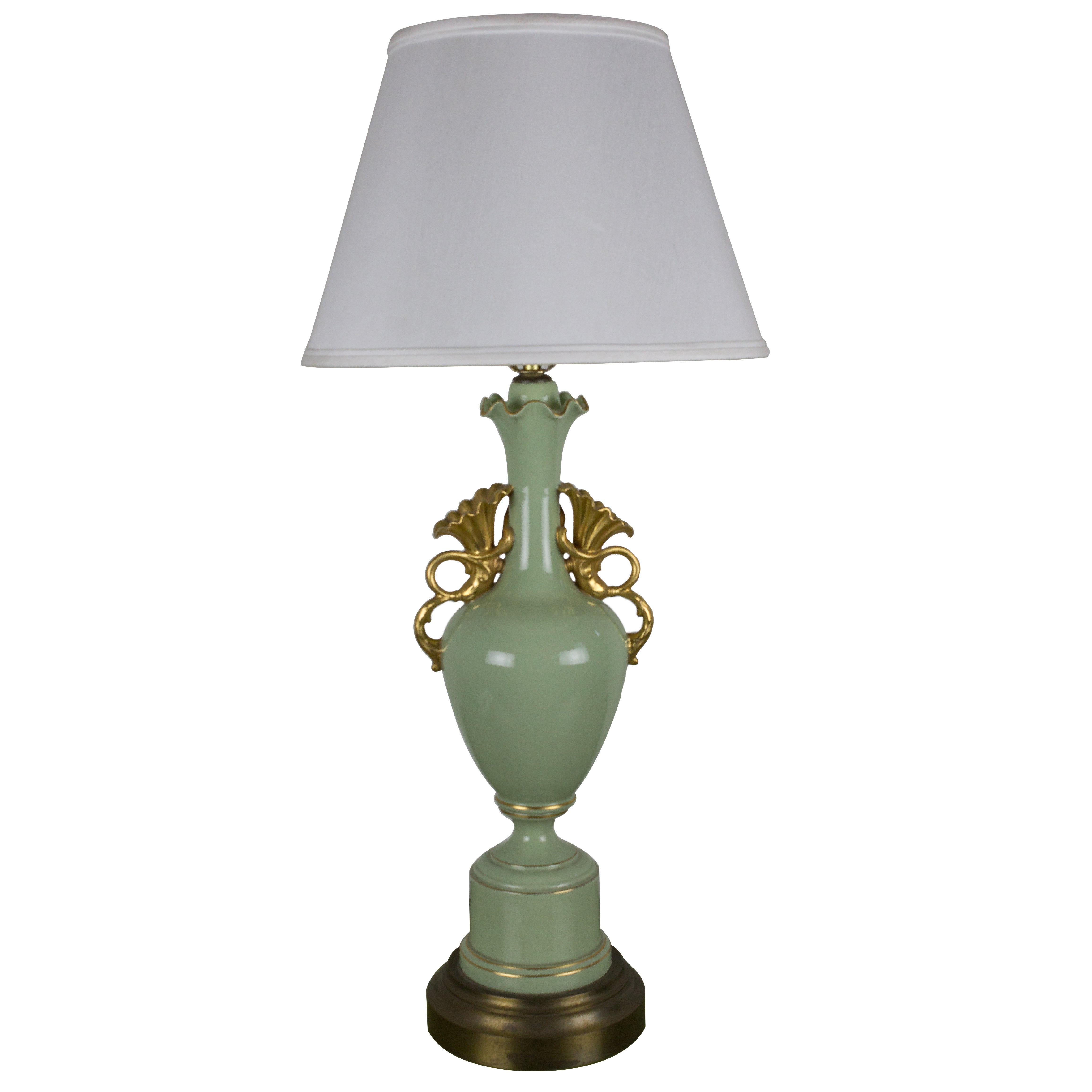 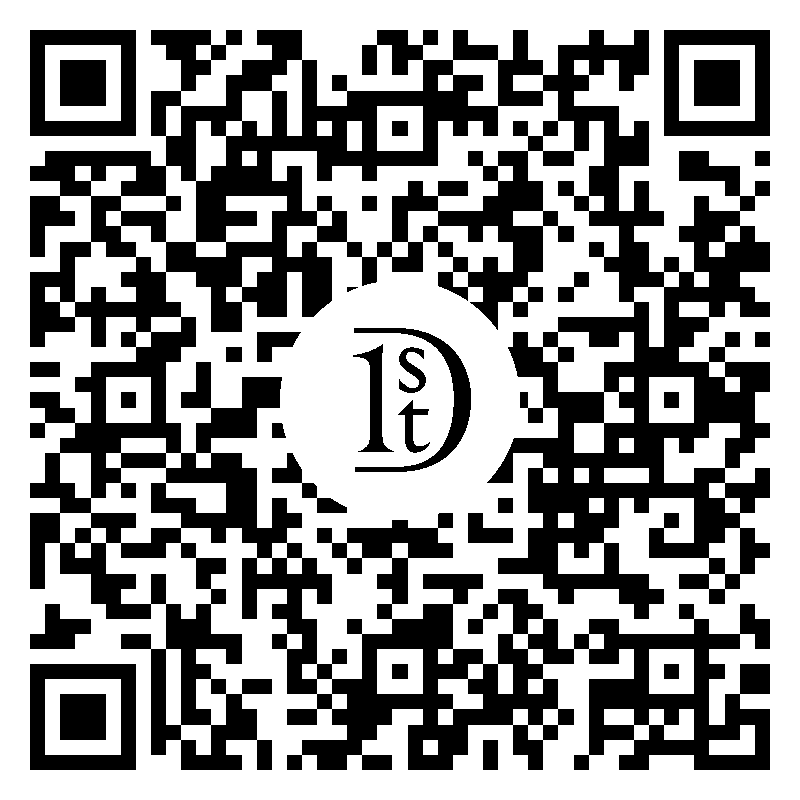 
The company that became Fulper Pottery was founded in 1841. A manufacturer of utilitarian ceramics ranging from crockery to drain pipes, it was bought in 1960 by Abram Fulper, who changed its name from Samuel Hill Pottery and retooled it to make more refined ceramics using the region’s red clay. Incorporated as Fulper Pottery Co. in 1899 under the leadership of Abram’s two sons, it produced attractive utilitarian household ware such as its line of Fire-Proof Cookware and its Germ-Proof Filter, a sort of early water cooler used in public places. The firm made its first forays into art pottery with a line of glazed vessels created by its master potter, John Kunsman, pieces from which were shown at the 1904 Louisiana Purchase Exposition and won an honorable mention. At that time, a series of world’s fairs and museum shows were fueling a fascination among the public with East Asian art and design. In response, the American Art Pottery community began producing wares with glazes that recalled the brilliant colors and shimmering surfaces of Chinese ceramics. Fulper’s entry was its Vasekraft line, which launched in 1909.


Unfortunately, the original glazes employed were not entirely successful and, even more important, were expensive to produce. In the 1910s, Fulper’s new ceramic engineer, Martin Stangl, revamped the Vasekraft line withglazes less like the Chinese and more akin to those of Roseville and Rookwood pottery, with more uniform coloration and matte surfaces. His designs ranged from bookends to candle holders, desk accessories, and lamps, all of which remained popular into the 1920s. Following World War I, Fulper introduced new lines, such as Fulper Pottery Artware and Fulper Porcelaines, which were marketed specifically to women and featured delicate items for a fashionable dressing table, as well a solid-color Fulper Fayence. After William Fulper’s death, in 1928, Martin Stangl was named president, and in 1935 the Stangl Pottery line became the company’s only product. In 1978, it was purchased by Pfaltzgraff. 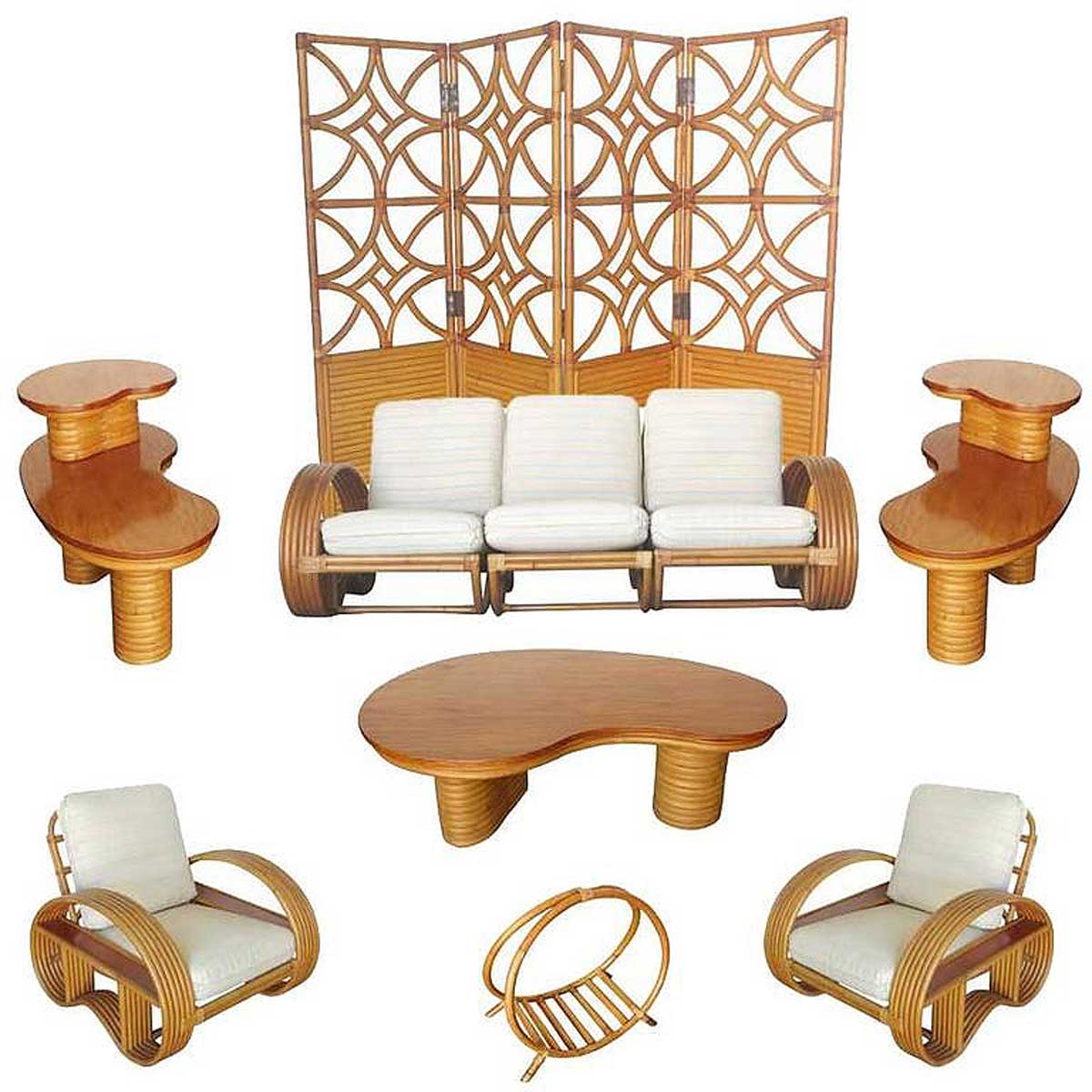 About the Seller
4.6 / 5
Located in Van Nuys, CA
Vetted Seller
These experienced sellers undergo a comprehensive evaluation by our team of in-house experts.
Established in 1969
1stDibs seller since 2012
658 sales on 1stDibs
Typical response time: 3 hours
More From This Seller
View All From Seller

Fulper Ceramic Lamp
By Fulper Pottery
Located in Palm Springs, CA
Sculptural table lamp by Fulper pottery consisting of two ring handles. Lamp has been updated by adding a marble base and black hardware. Beautiful green run glaze throughout. Base i...
Category