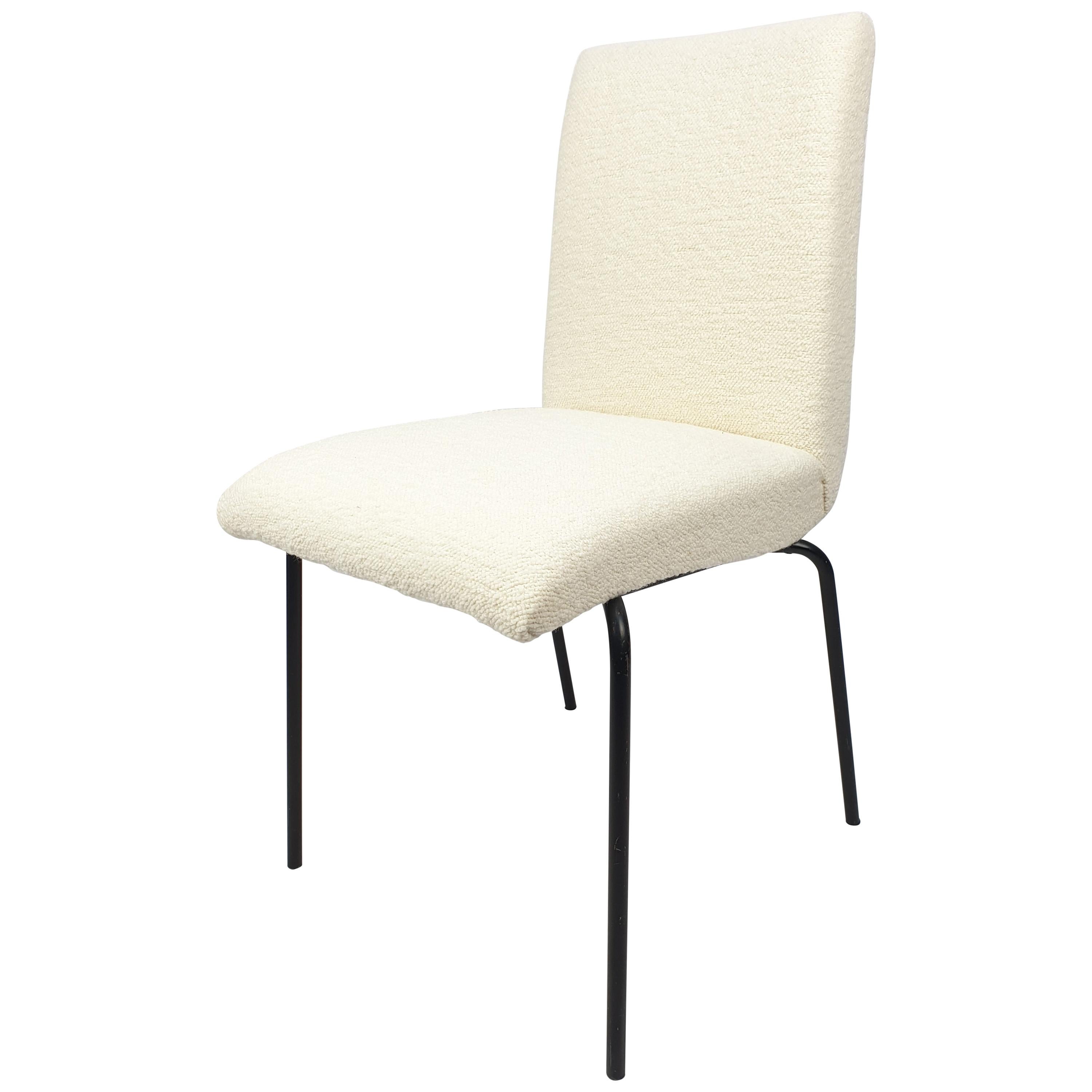 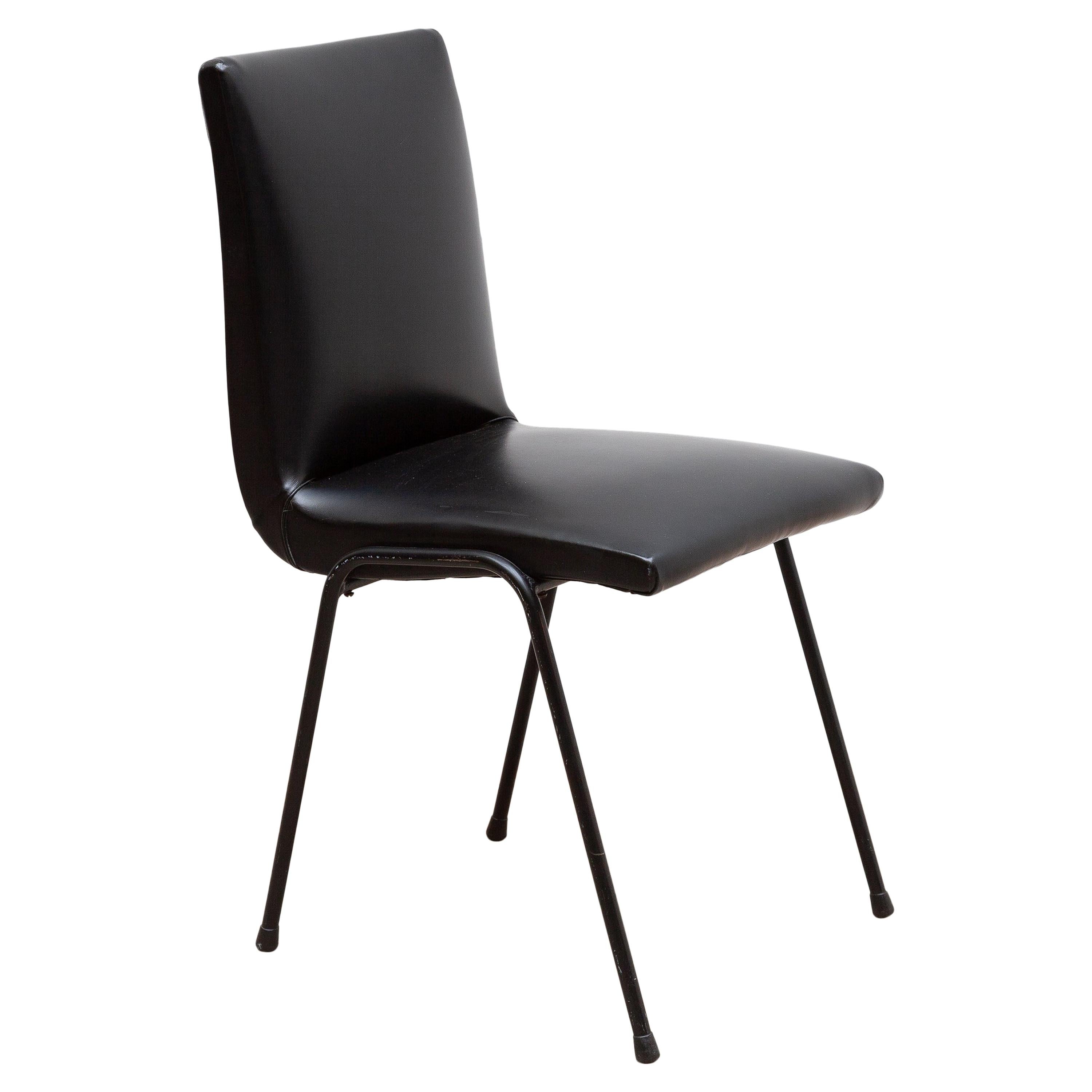 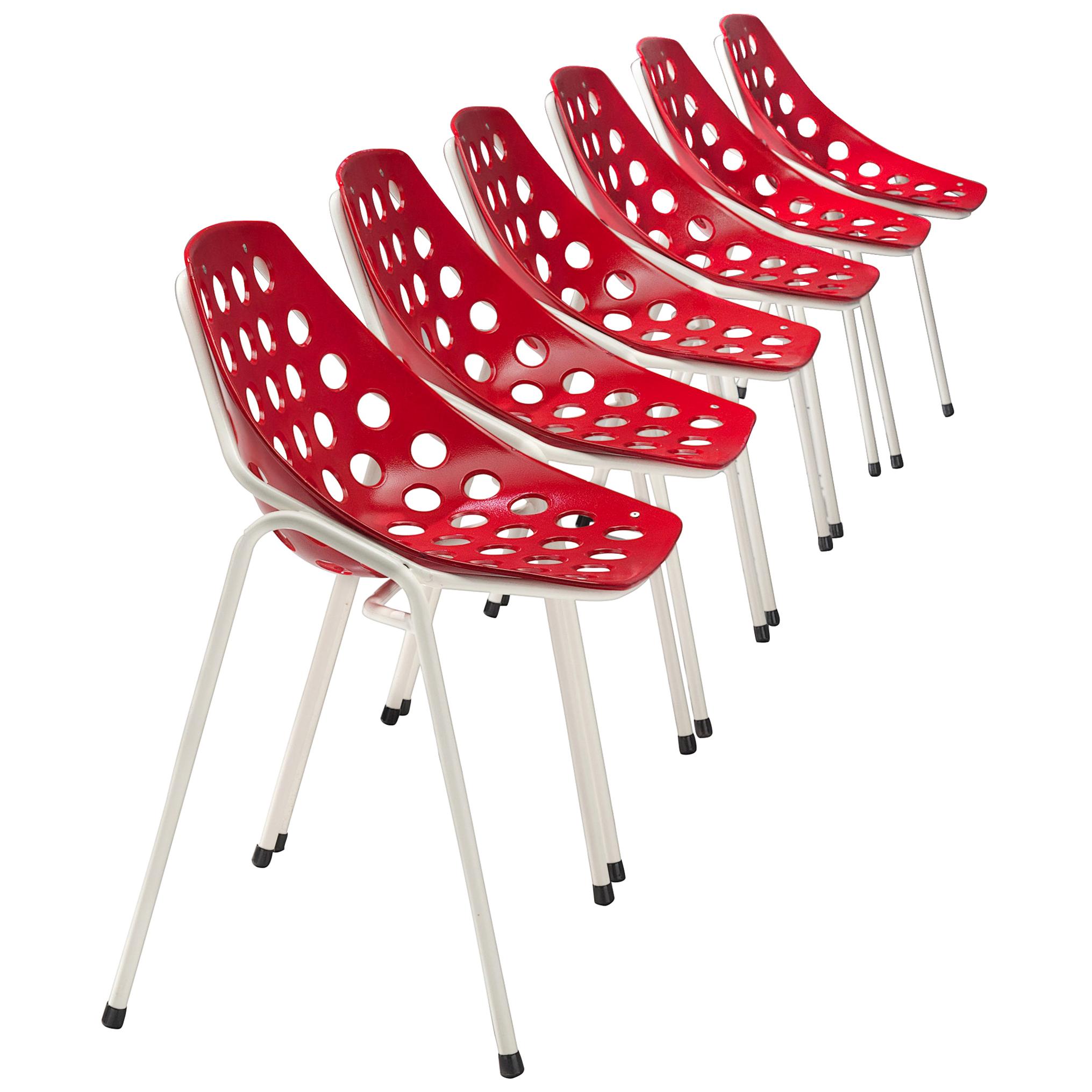 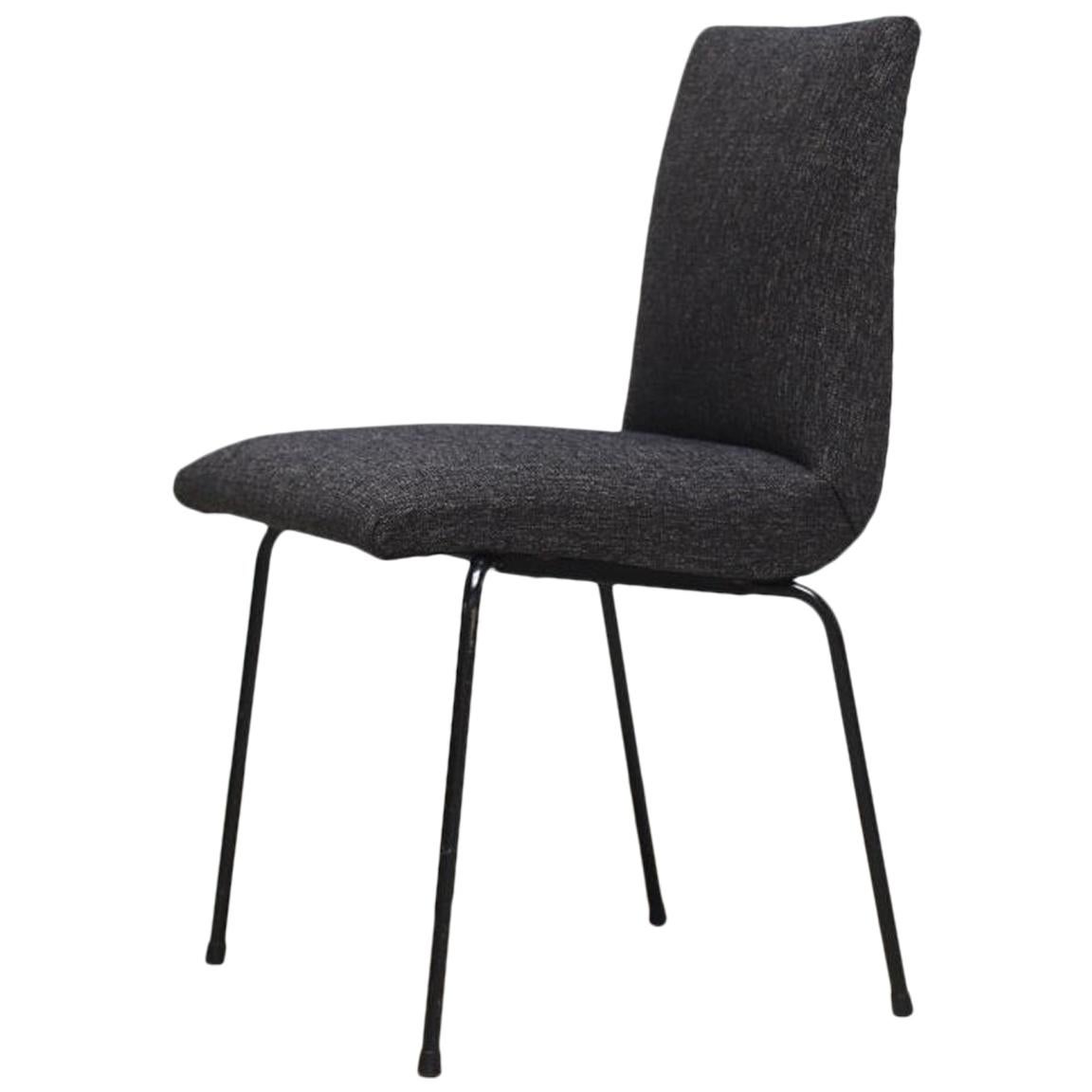 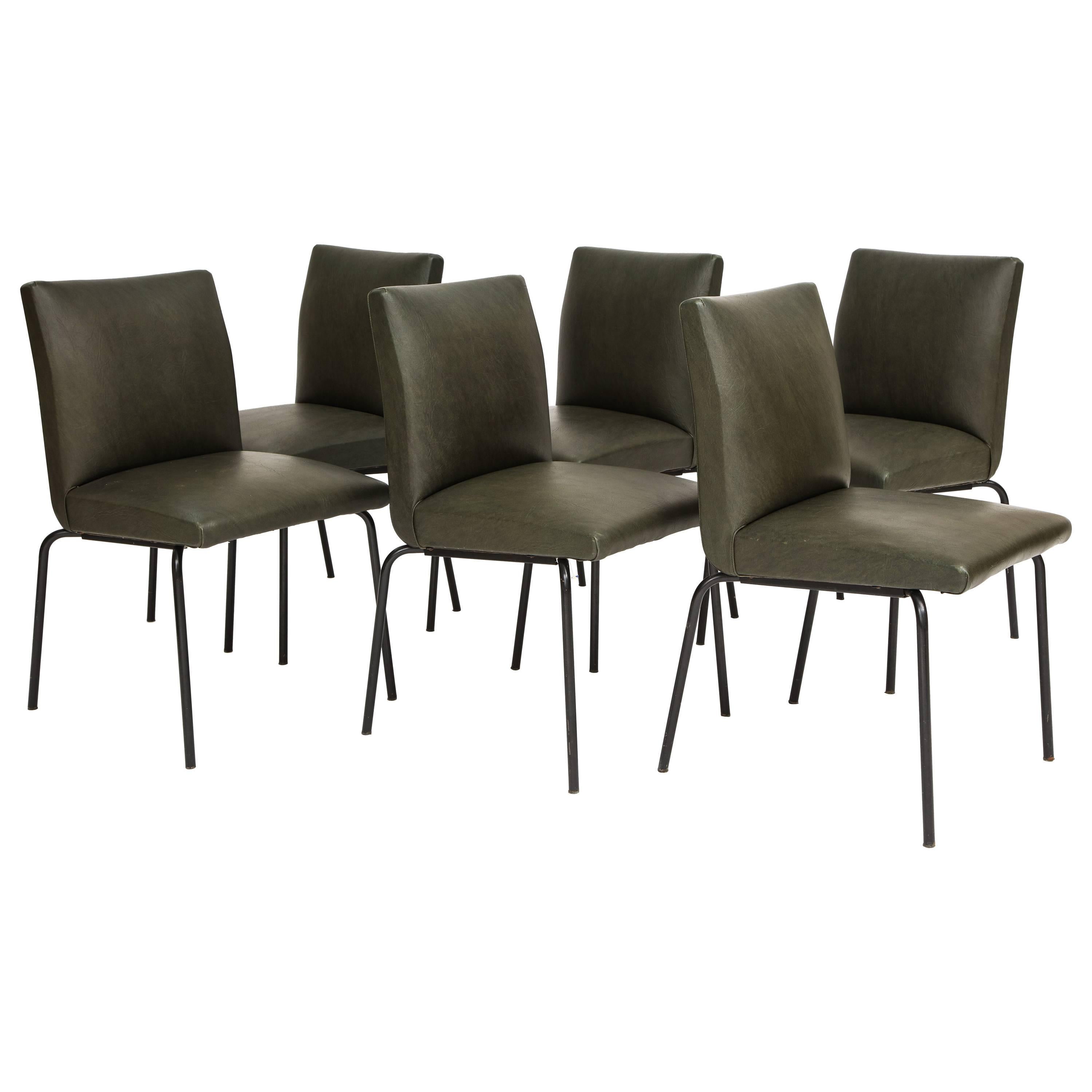 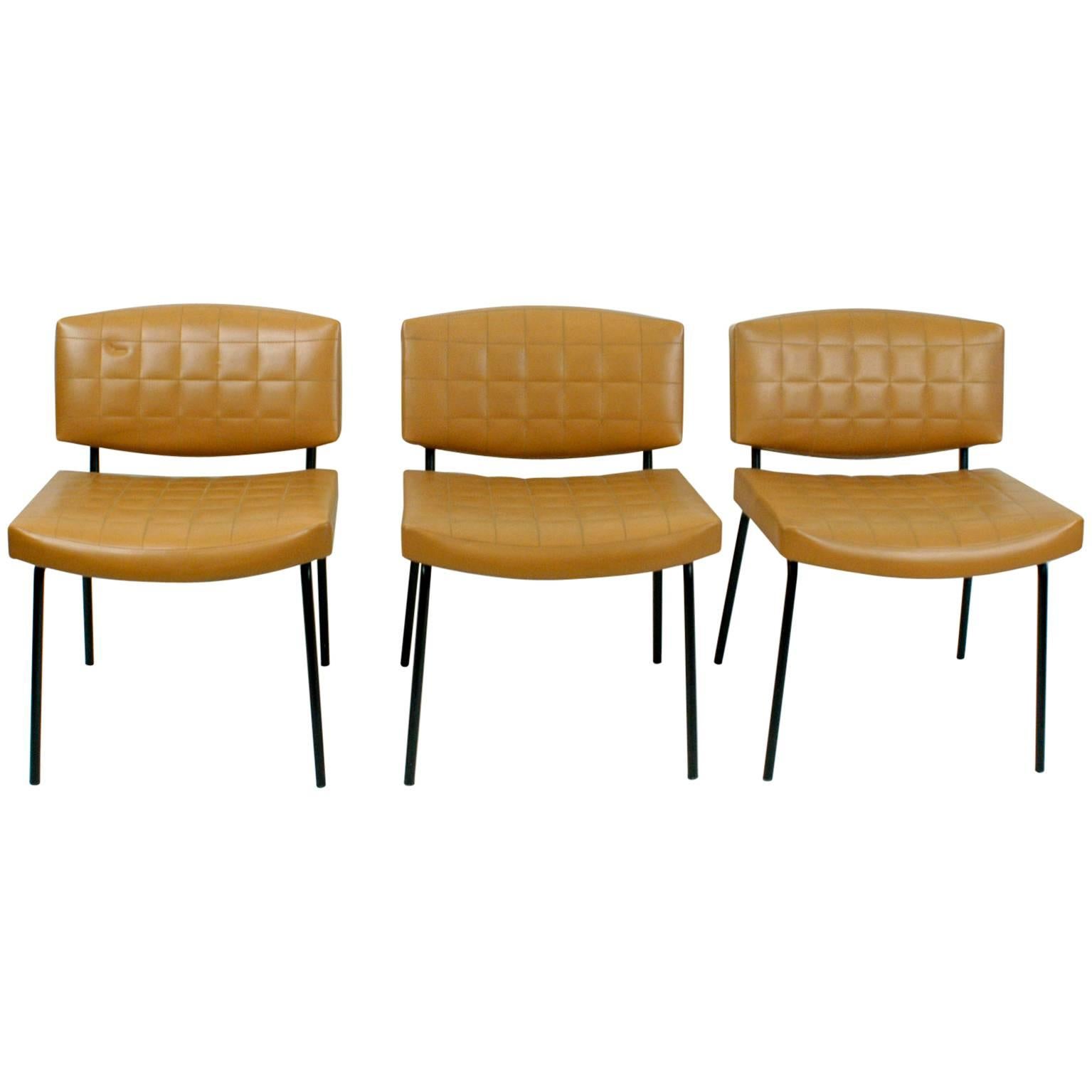 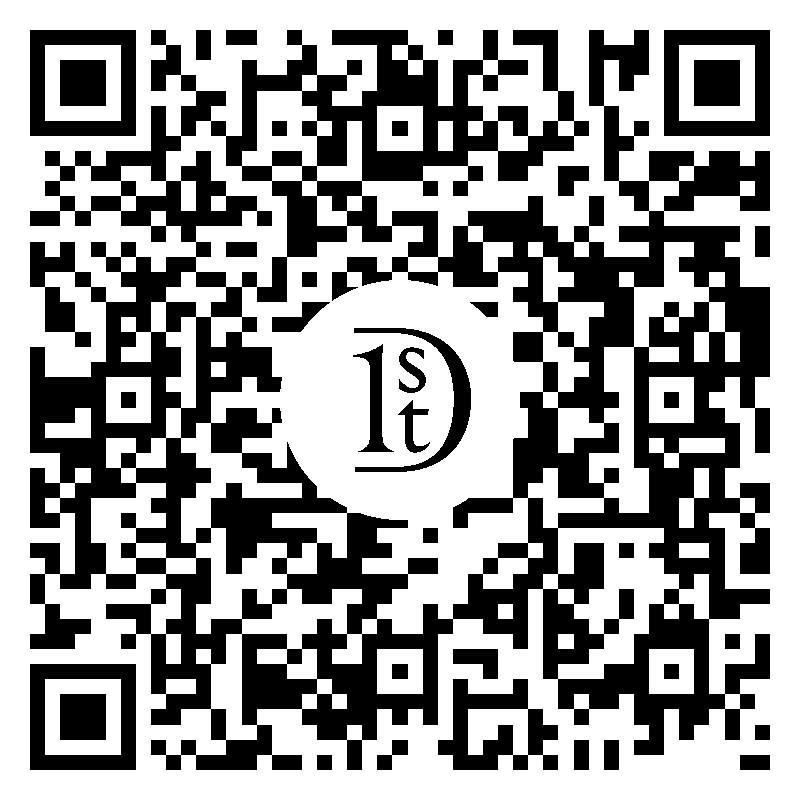 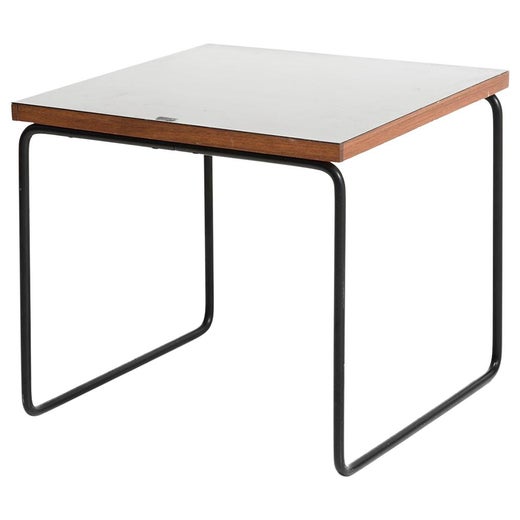 $1,462 Sale Price / set
20% Off
Pair of Polaris Meurop Swivel Chairs by Pierre Guariche, 1960s, Belgium
By Meurop, Pierre Guariche
Located in Antwerp, BE
Pair of Meurop swivel chairs designed by Pierre Guariche. These Polaris lounge chairs date from the 1960s and were made for the Belgian Company Meurop. These elegant tulip chairs h...
Category 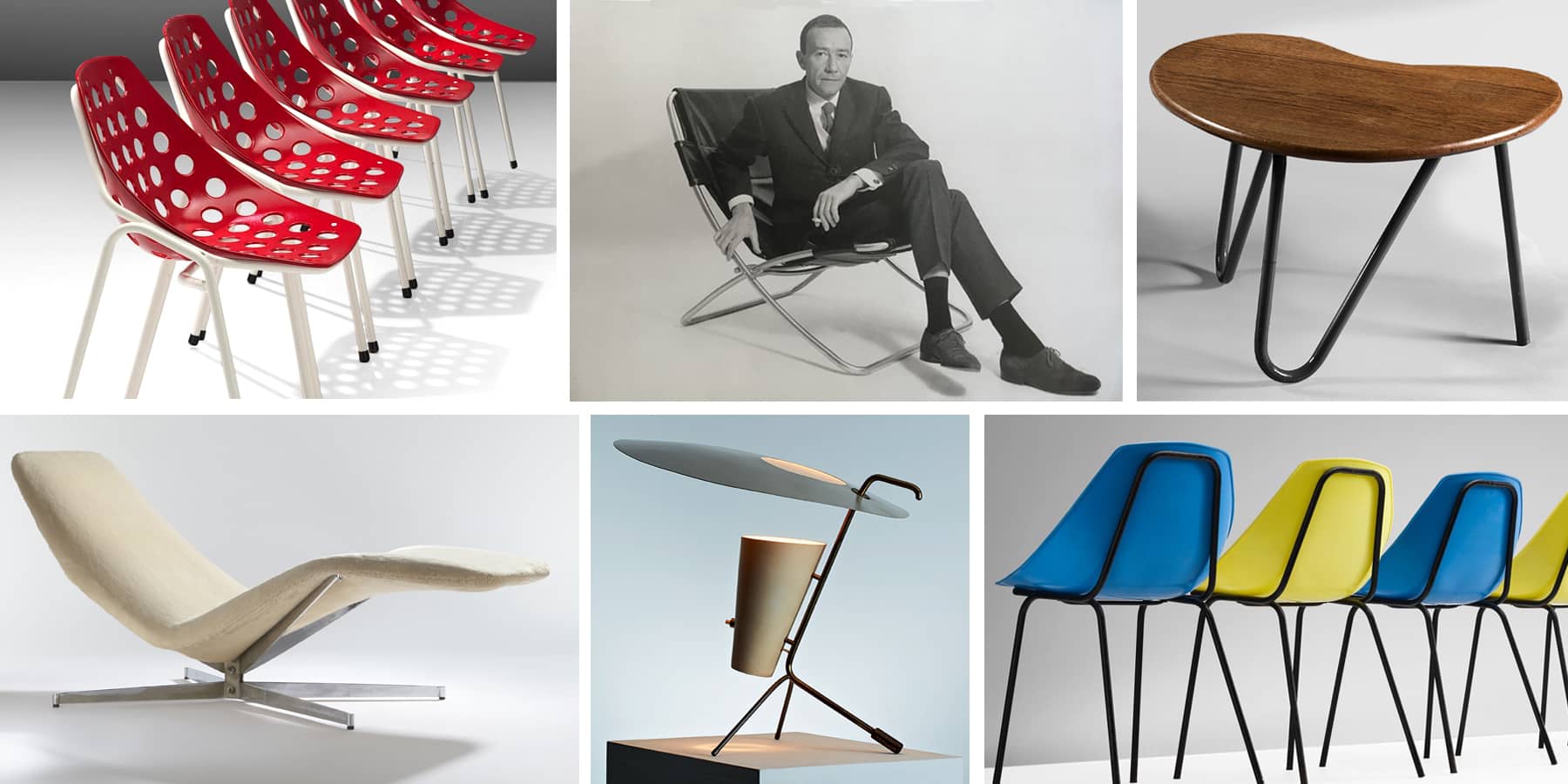