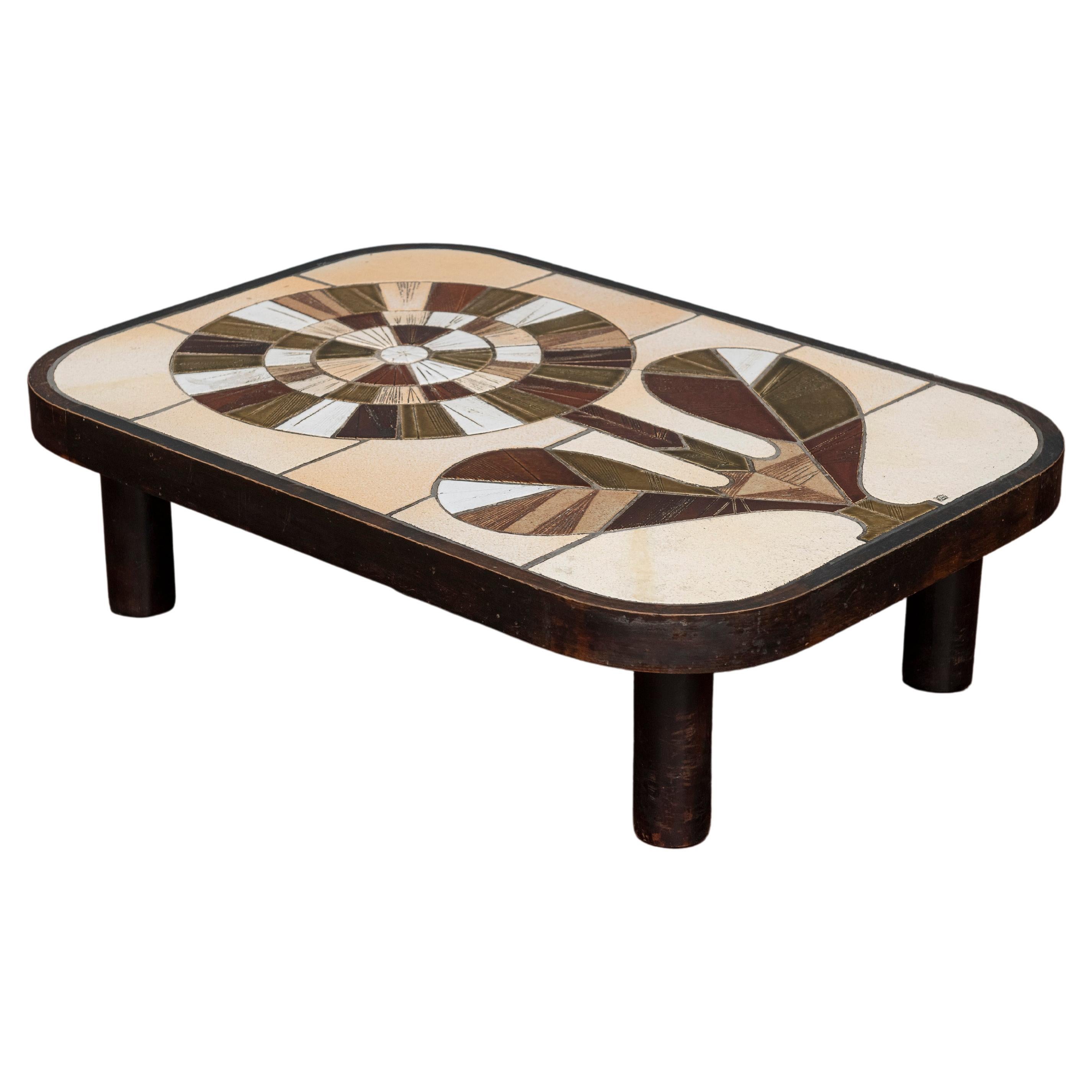 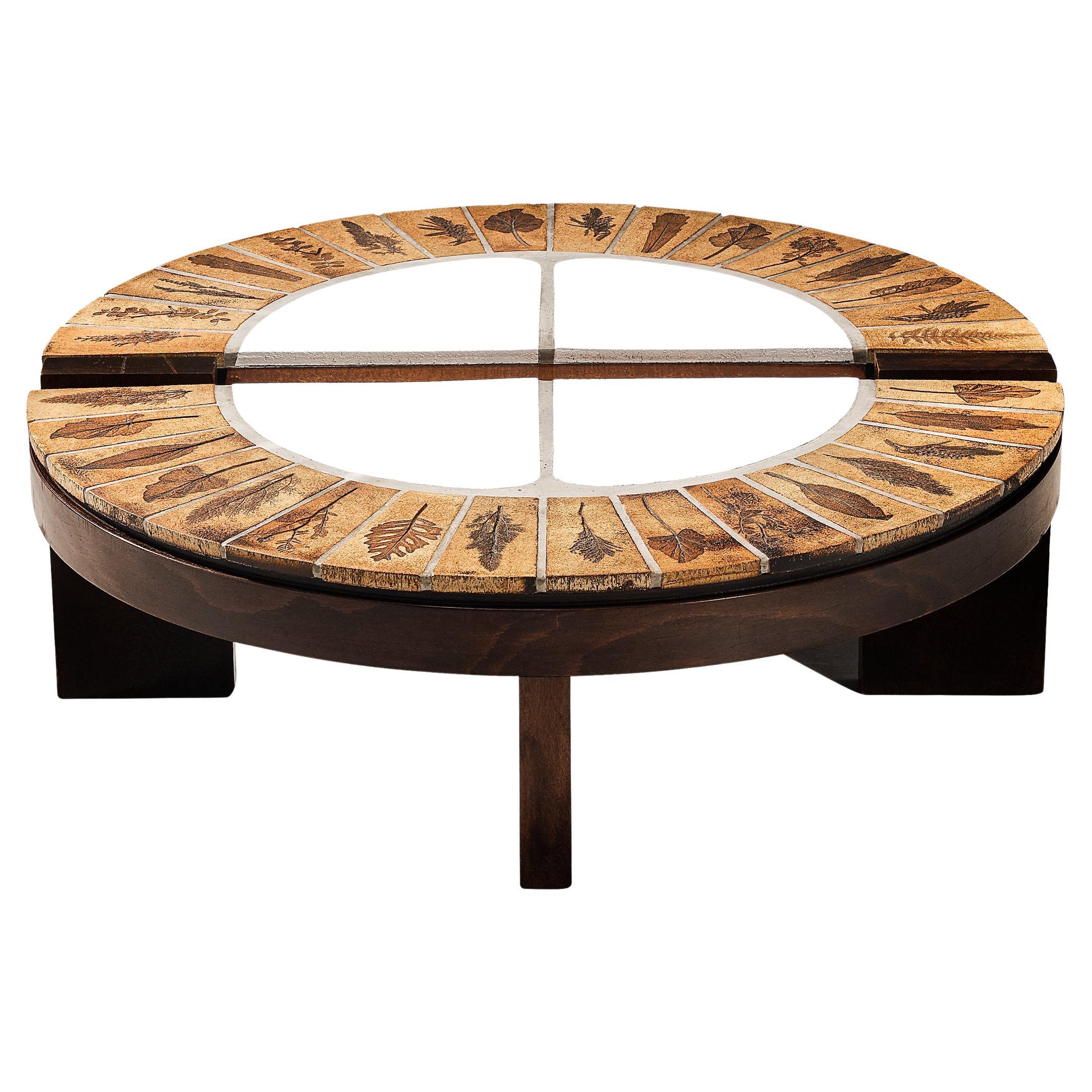 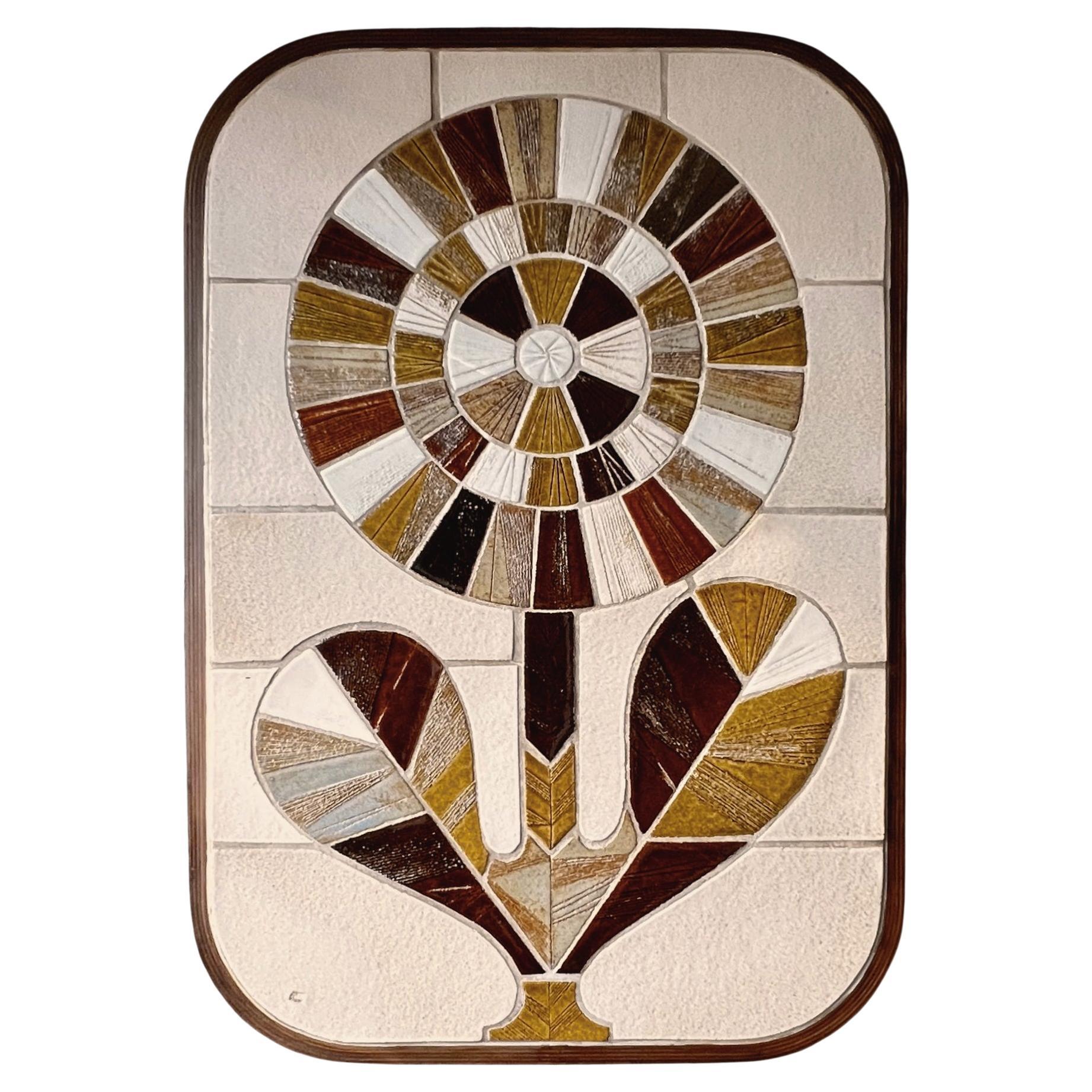 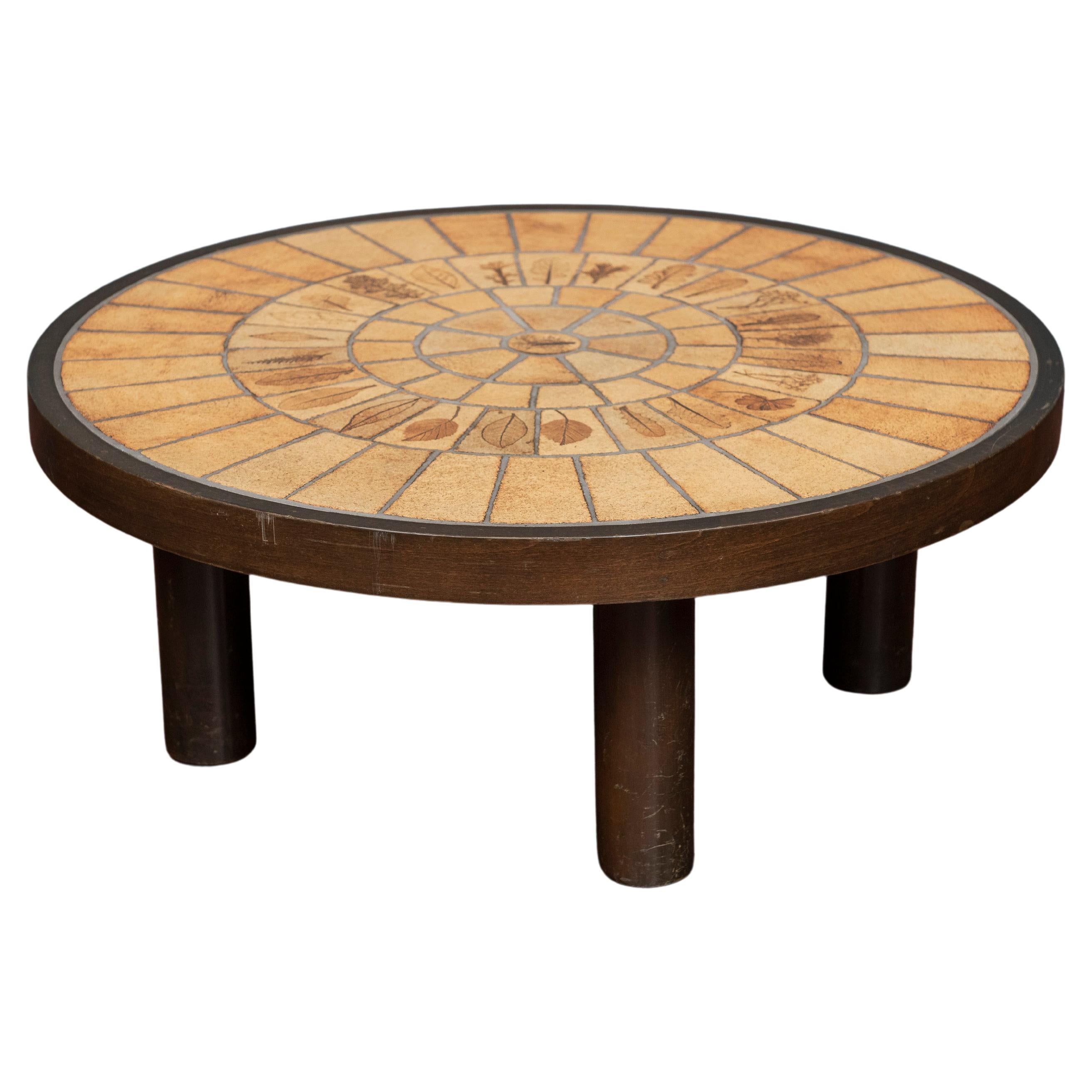 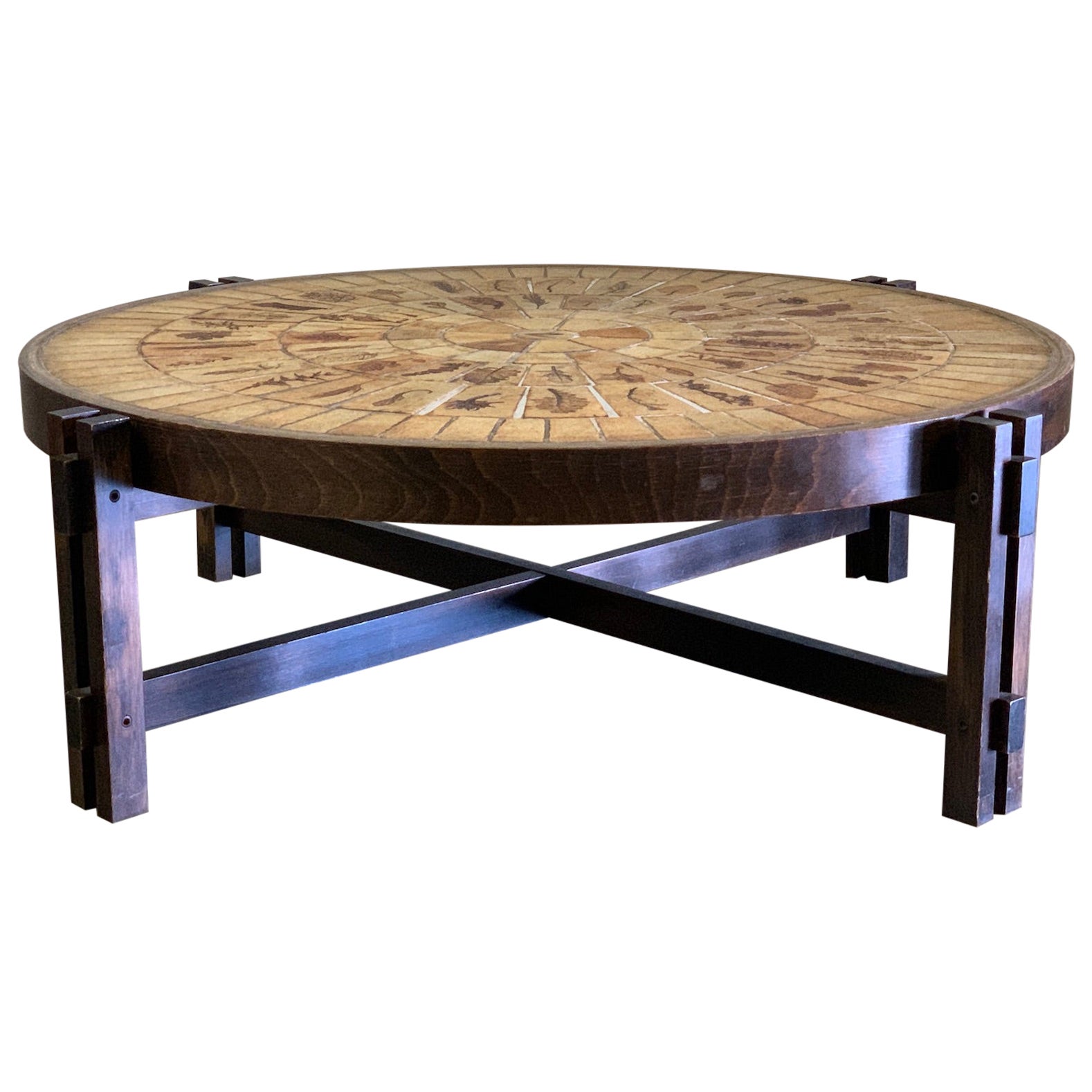 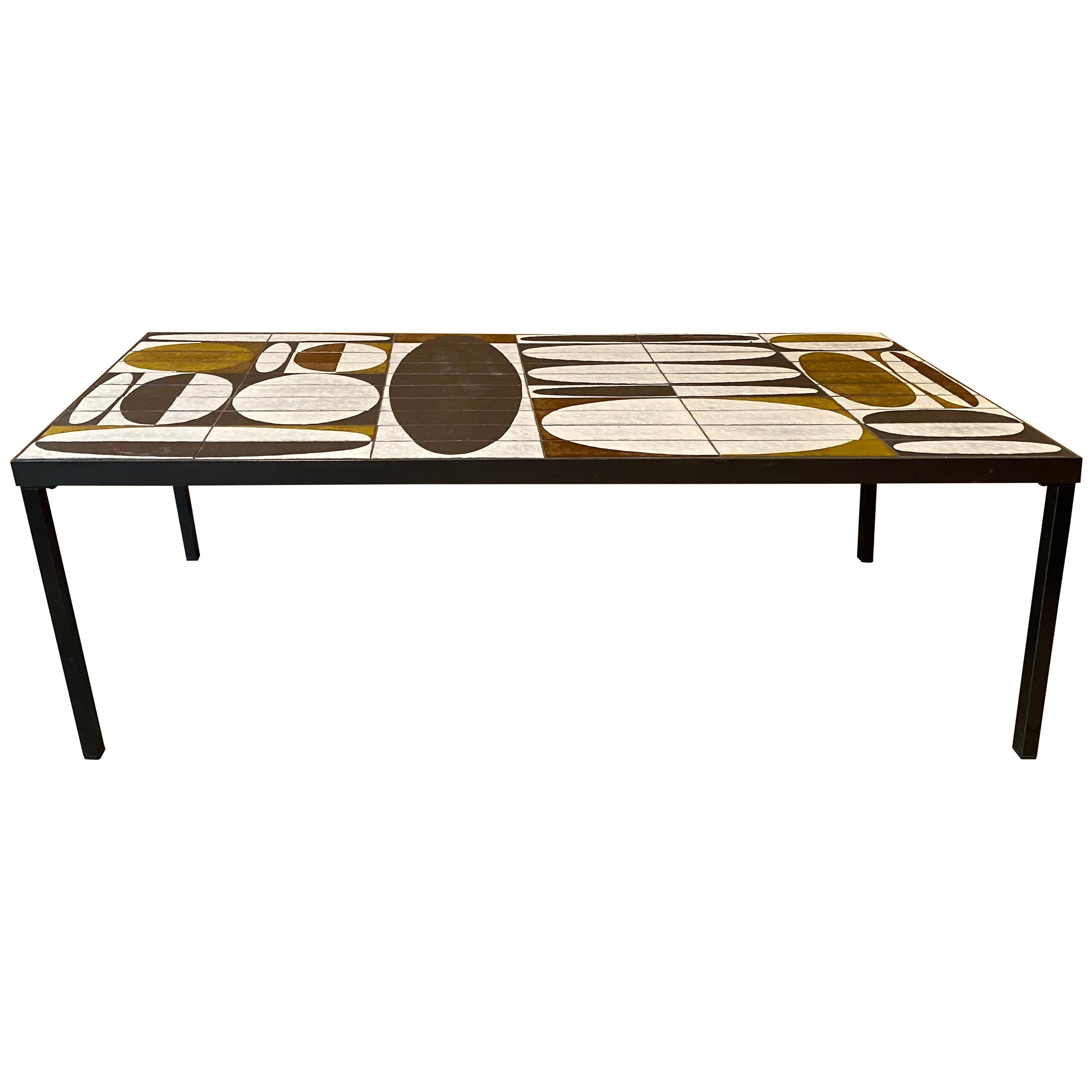 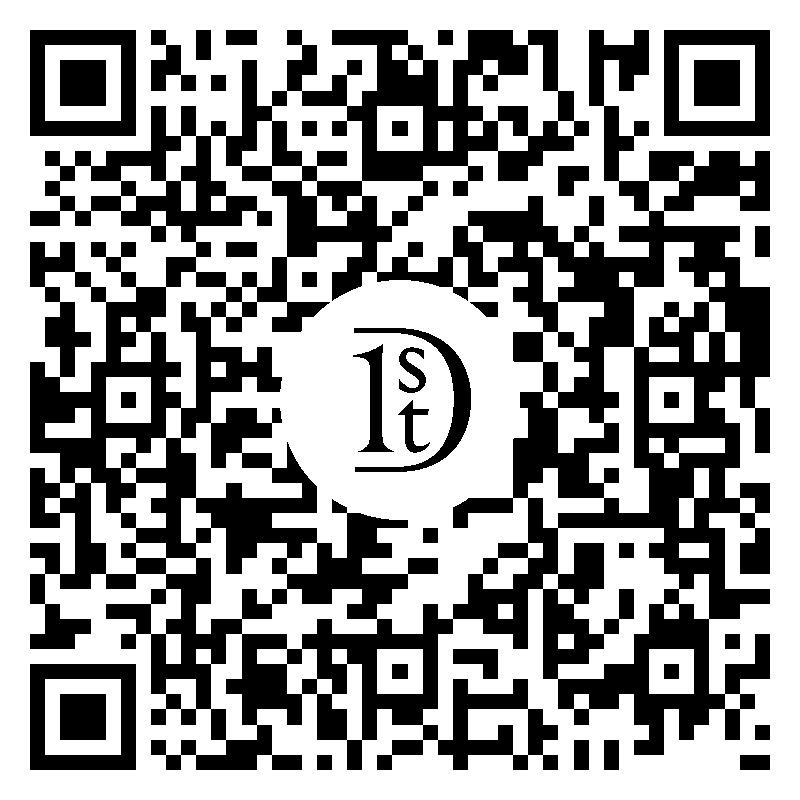 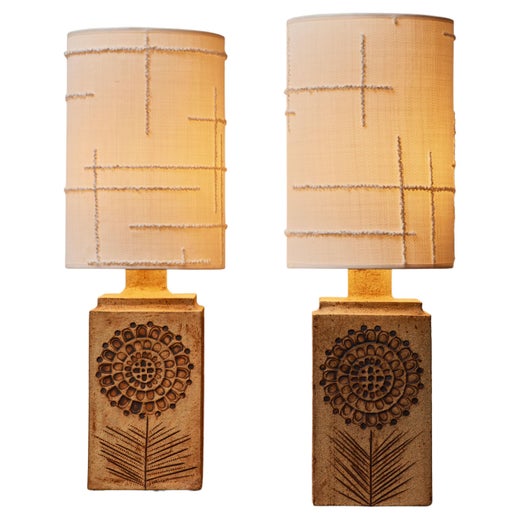 Roger Capron is best known for his geometrically complex, vibrantly colored tile-topped coffee tables. These mid-century furnishings, with their comely palettes and playful arrangements of abstract forms or natural-world motifs, are approachable yet sophisticated. They draw on Scandinavian modernism and exemplify the Parisian ceramist’s belief in ensuring that things of beauty are easily and widely accessible, a principle espoused by French decorative artist and designer René Gabriel.

Capron graduated in 1943 from the School of Applied Arts in Paris. In a small atelier he later founded with Robert Picault and Jean Derval in Vallauris, Capron made alluring sculptures, table lamps and other objects and found inspiration in the work of Pablo Picasso, who had also opened an atelier in the region. He parted ways with his fellow ceramists in 1952 in order to open his own manufactory, Atelier Capron.

Initially staffed by a handful of workers, Atelier Capron captured international attention. His pieces were sold in stores such as Saks Fifth Avenue and Gimbels. Later, Capron’s wife, Jacotte, studied art and became a valued collaborator. Owing in part to her expertise in mixing pigments and glazes, Capron’s best-known ceramics feature dazzling colors and whimsical characters. Like Picasso, he experimented with many artistic styles and never settled on one technique for too long. His coffee tables, side tables and decorative objects are among the most enduring and coveted designs of the mid-century modern era.

While Capron’s factory had grown tenfold by 1980, it shut down a few years later after a slew of competitors began mass-producing cheaper imitations.

Capron won an award at the Milan Triennial in 1954 and International Grand Prize for Ceramics in 1970. His works have been displayed in the Musée National de la Céramique and the Musée Magnelli.