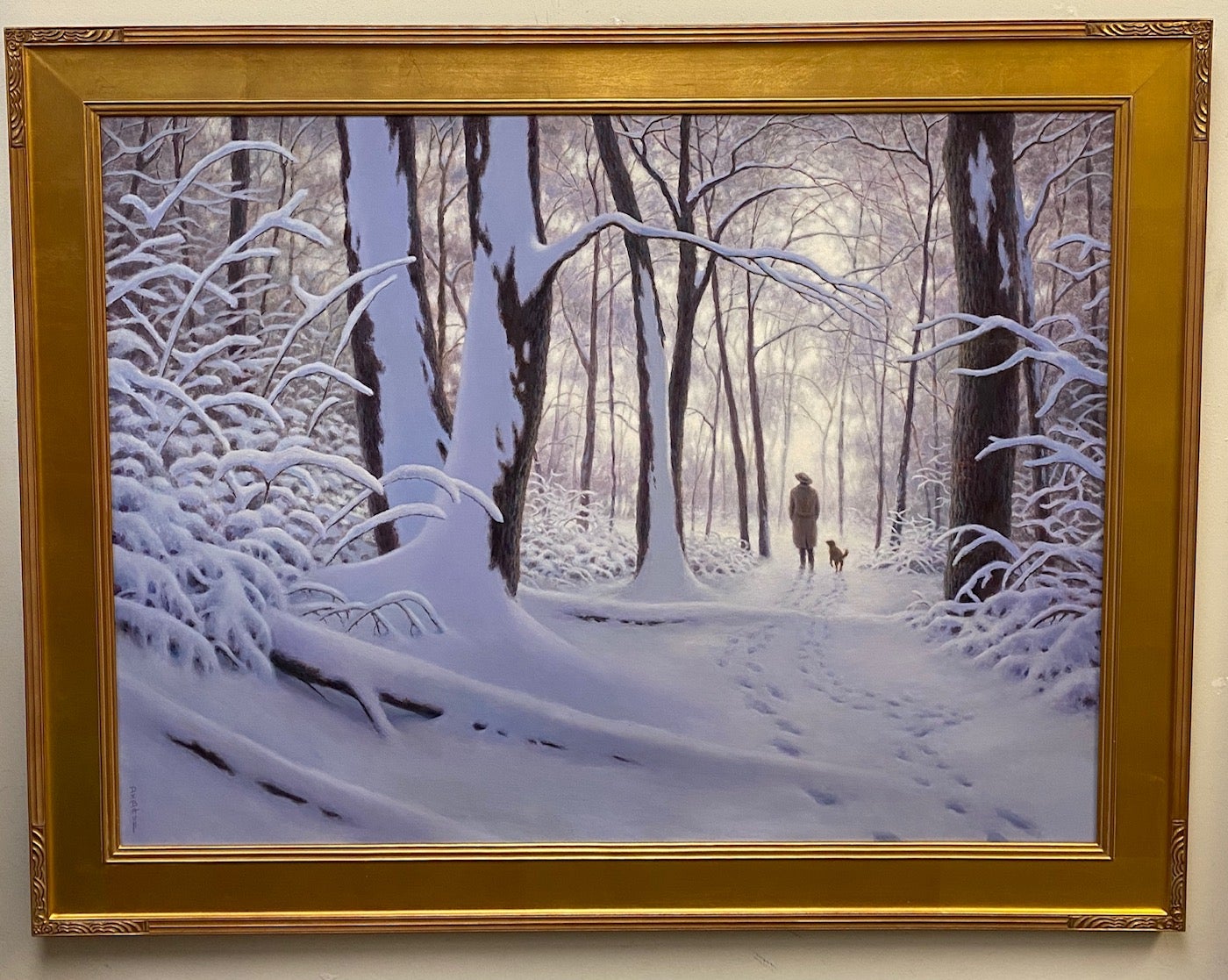 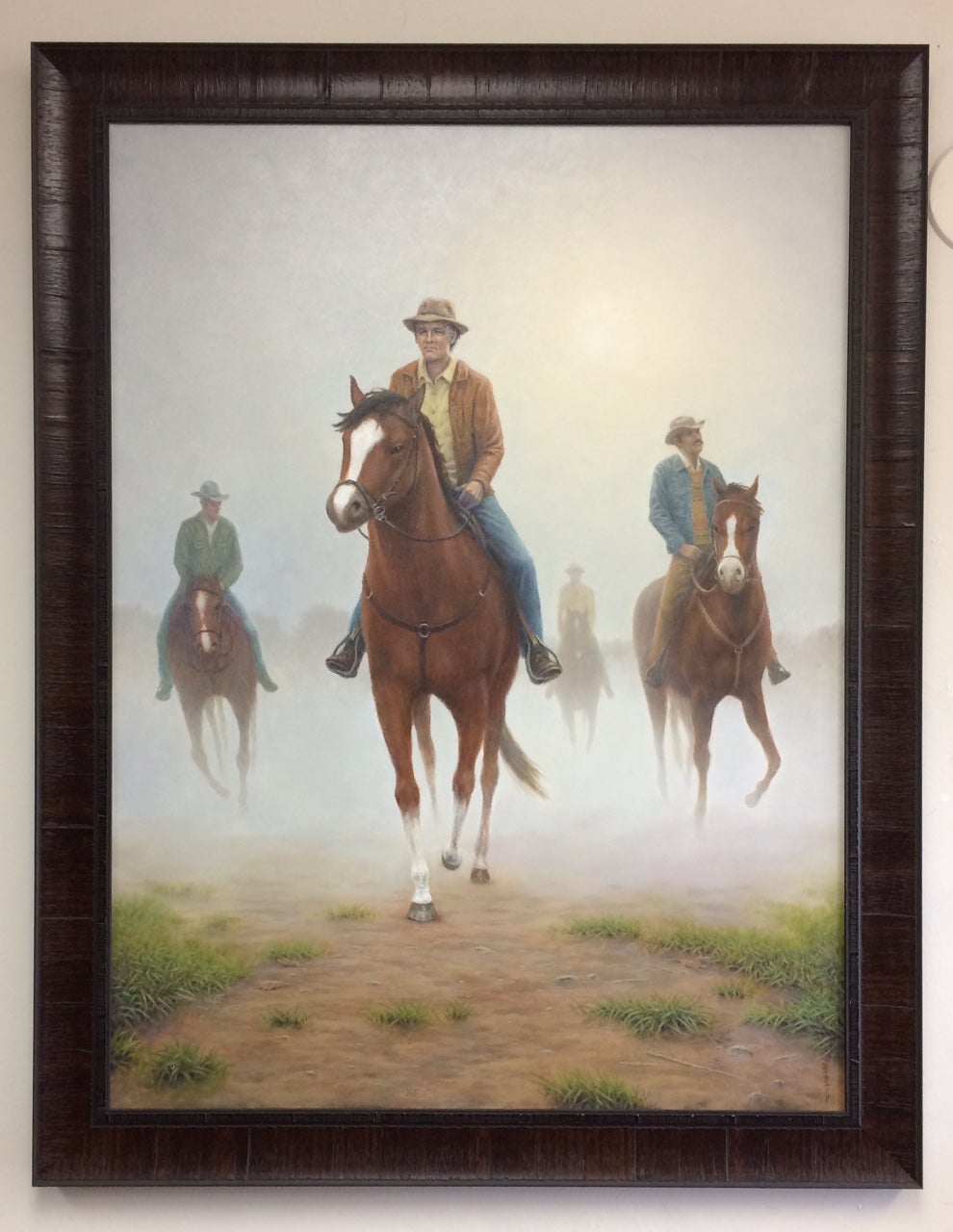 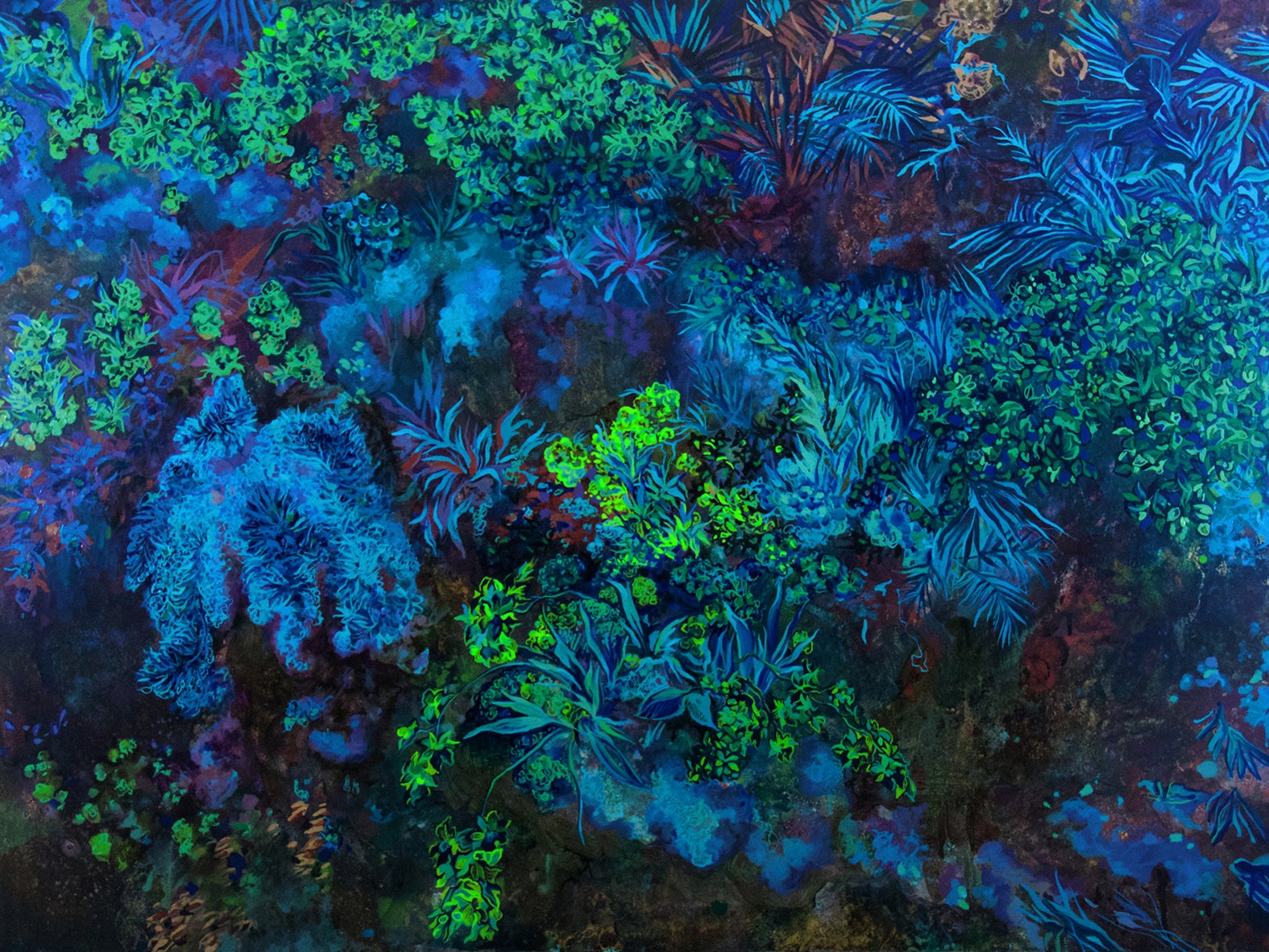 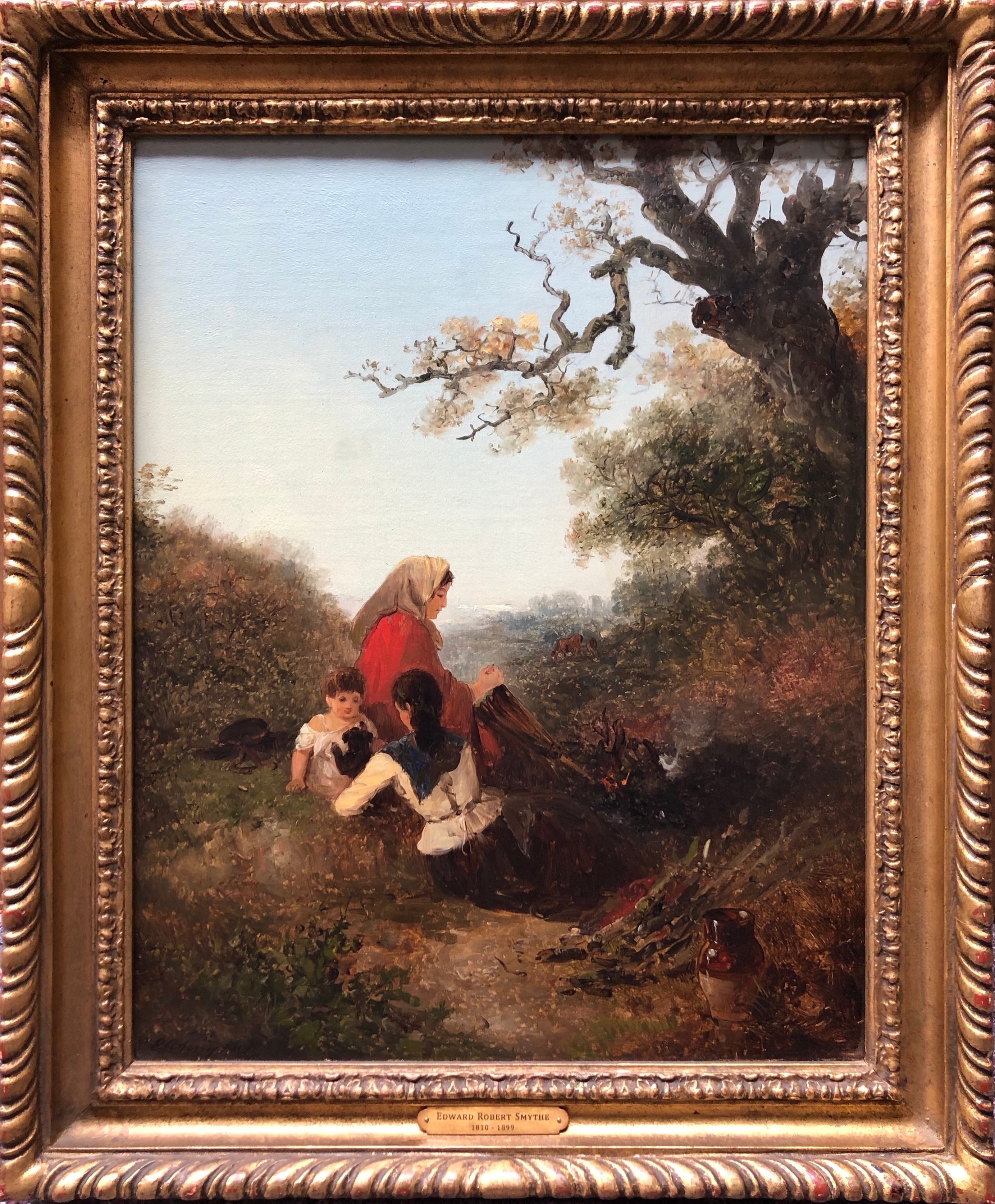 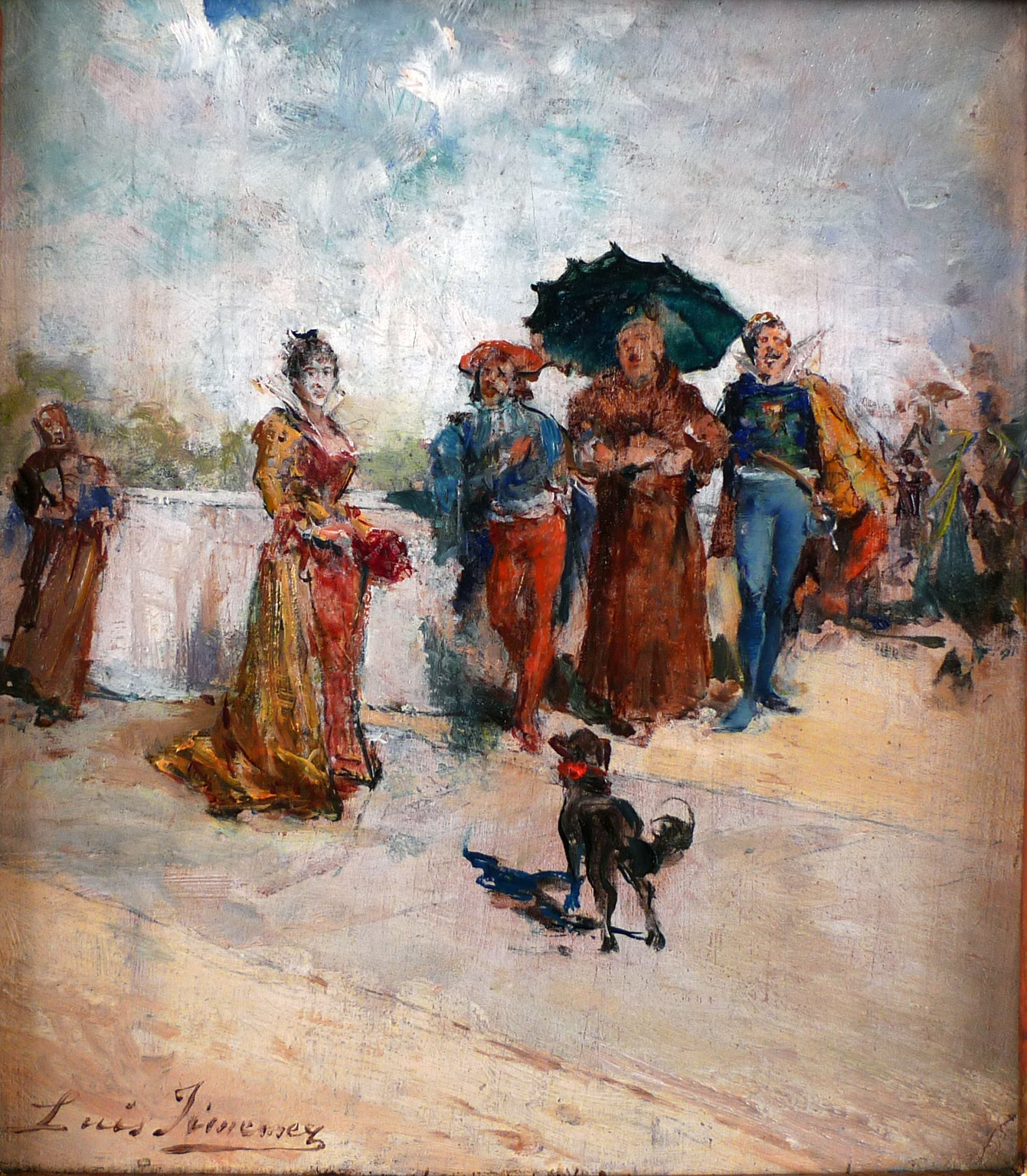 Bert Pugh
Big Ben in London with London Bridge in the snow, by the River Thames, England 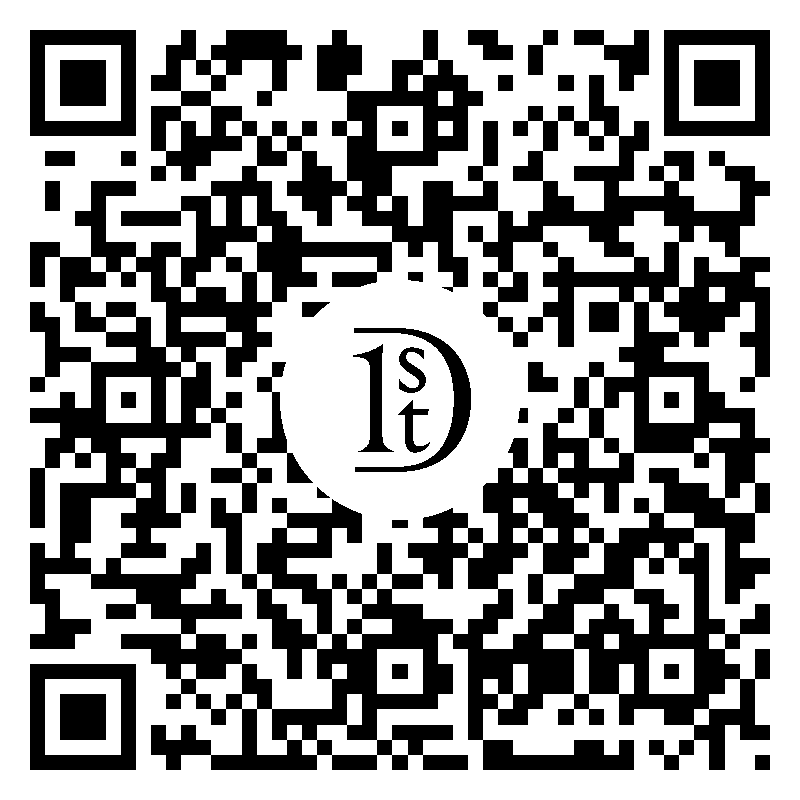 Big Ben with the Palace of Westminster in London with London Bridge in the snow, by the River Thames, England. Bert was a prolific and versatile artist, sometimes known as Sullivan Pugh, born in Kilmarnock, Ayrshire. When he was young his family moved to London, where he spent much of his life, joining the Chelsea Art Club. Pugh studied for three years at a building school, at 17 becoming an architectural and ecclesiastical draughtsman, church craftsman, and woodcarver, afterward designing bookplates and practicing calligraphy. While owning a commercial art studio in the Strand, he spent evenings studying from life and painting and began to exhibit in the capital. Pugh also spent some time as a commercial artist with the advertising agency J. Walter Thompson. The 1941-2 winter number of “The Hippodrome”, noting that Pugh had two works accepted for the R A Summer Exhibition, reviewed a collection of his pictures at the Archer Gallery. He then had a studio in Buxted, Sussex, and the magazine classifying him as a romantic, commented favorably on his atmospheric Downs country scenes, figure groups, portraits and still lives, and “the artist's belief that anything is paintable that has an emotional interest”. Pugh eventually lived in Cornwall, having solo exhibitions at St Tudy Paperweight Centre and Yelverton Paperweight Centre in Devon. Pugh's work was published by several companies and sold worldwide. He continued to paint until he was 94 and died in Salisbury, Wiltshire. This piece must have been painted for one of the publishing houses that employed him, hence the stamp on the reverse

Diamond Seller
These expertly vetted sellers are 1stDibs' most experienced sellers and are rated highest by our customers.
Established in 1983
1stDibs seller since 2016
93 sales on 1stDibs
Typical response time: <1 hour
More From This Seller
View All From Seller

$9,950
The Horsemen, original 40x30 realistic equestrian landscape
By Barry DeBaun
Located in Spring Lake, NJ
As the opaque mist begins to dissipate the horsemen ride on undeterred. The motion captured in this 40x30 equestrian landscape will not be overshadowed by the accuracy of the horses...
Category

$6,000 Sale Price
20% Off
Coral Garden (Ocean)- oil on canvas, made in white, blue colors
By Nikolina Kovalenko
Located in Tenafly, NJ
The artwork show the incredible beauty of coral reefs, strives to increase the awareness of the fragility of the underwater world and prevent coral bleaching happening due to climate...
Category