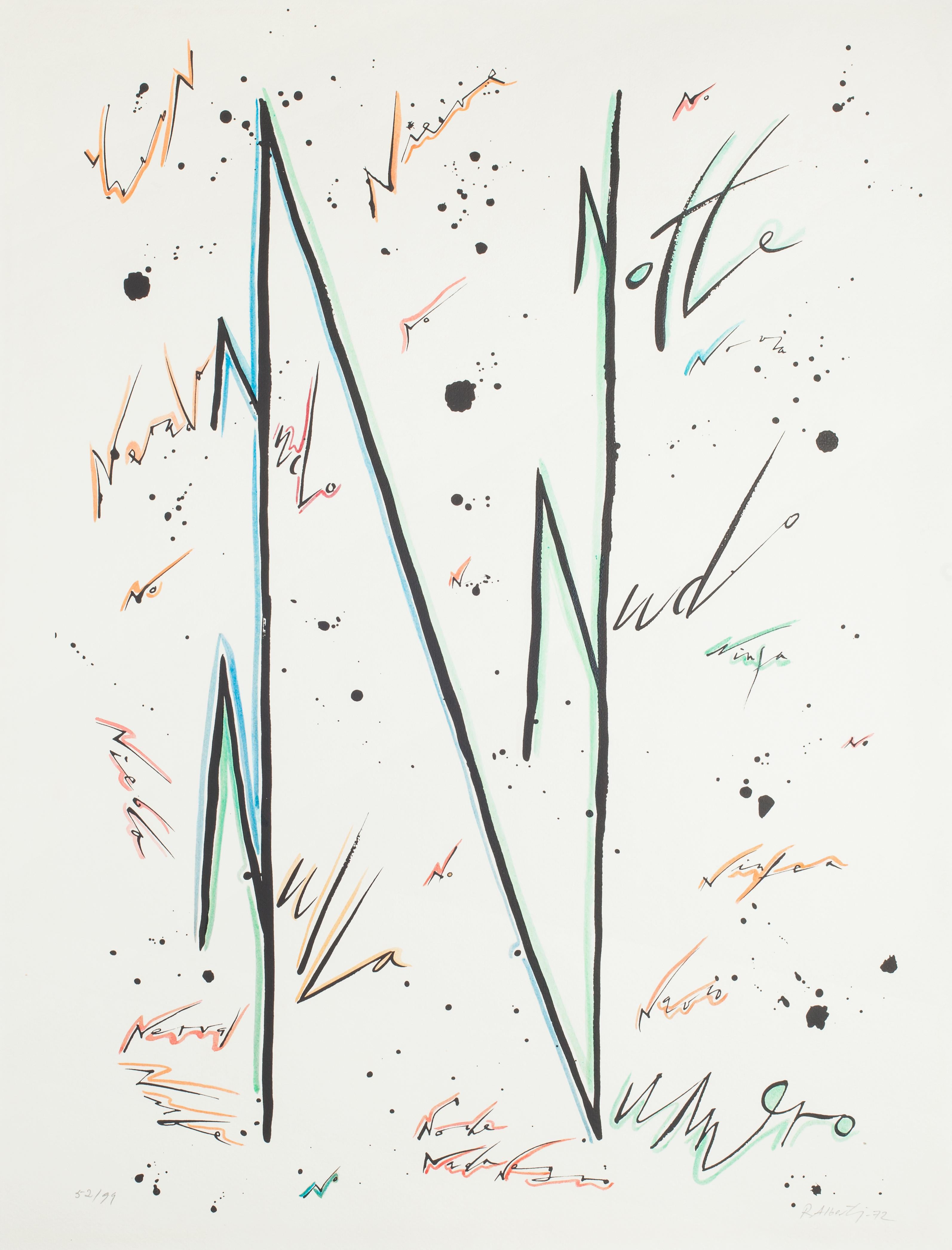 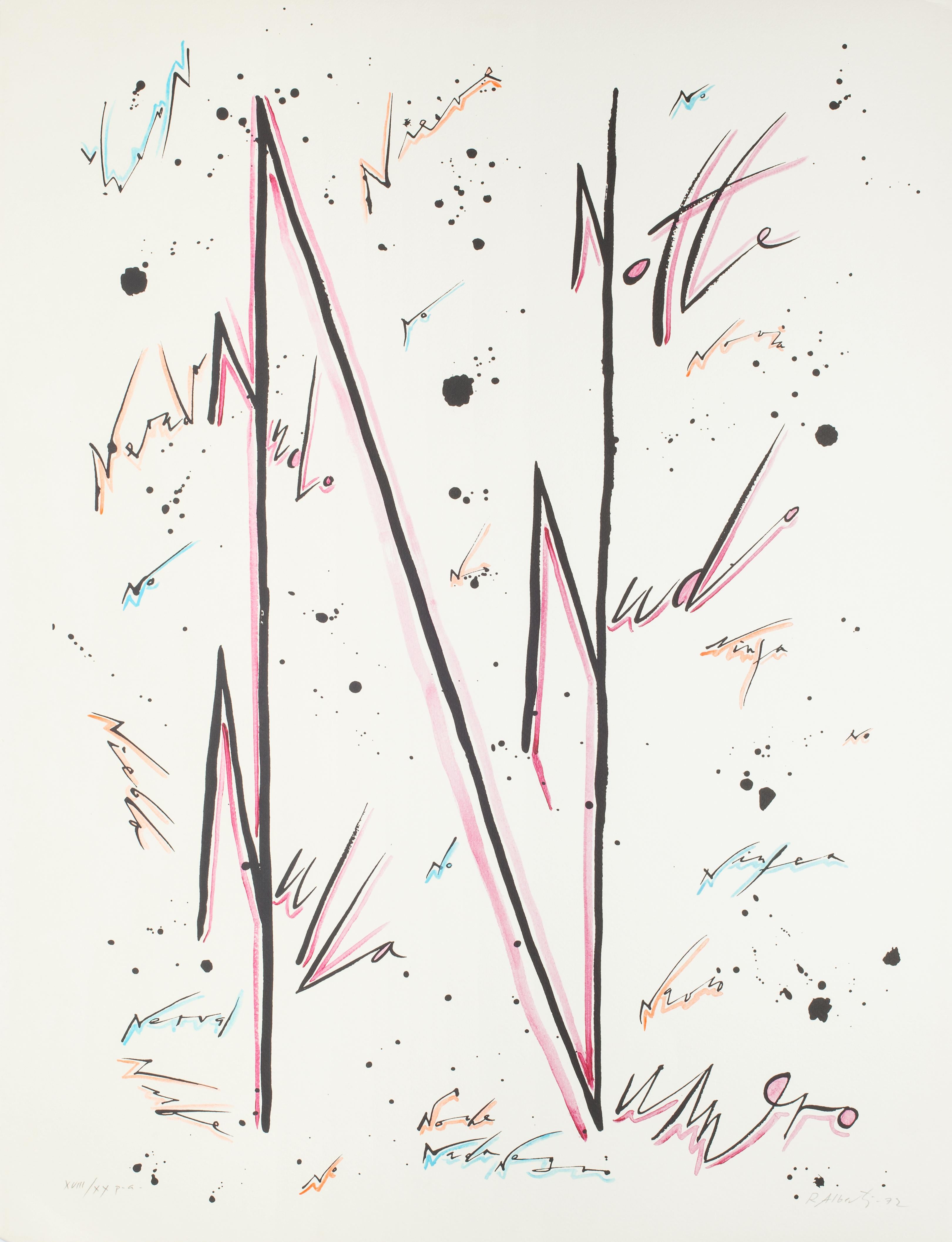 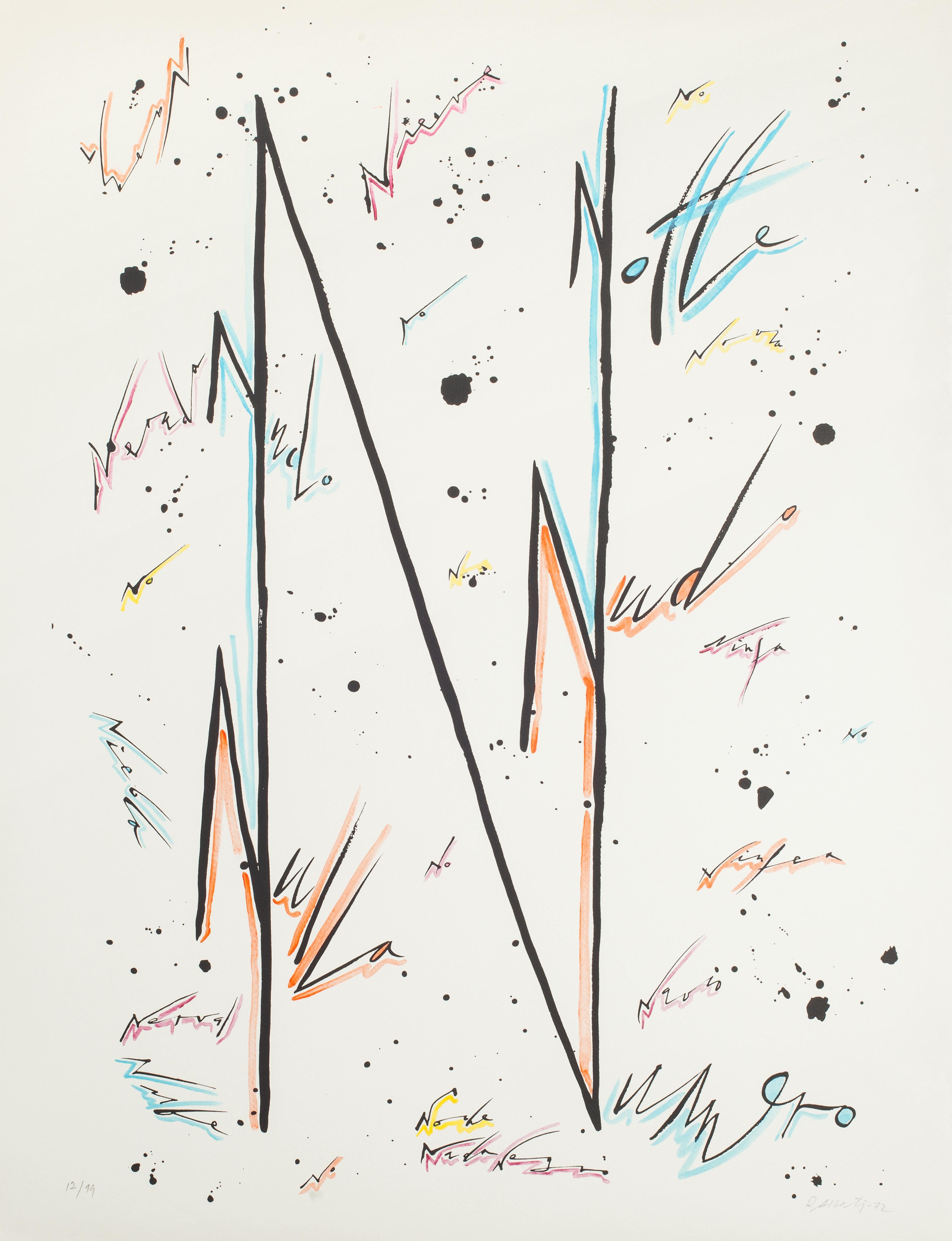 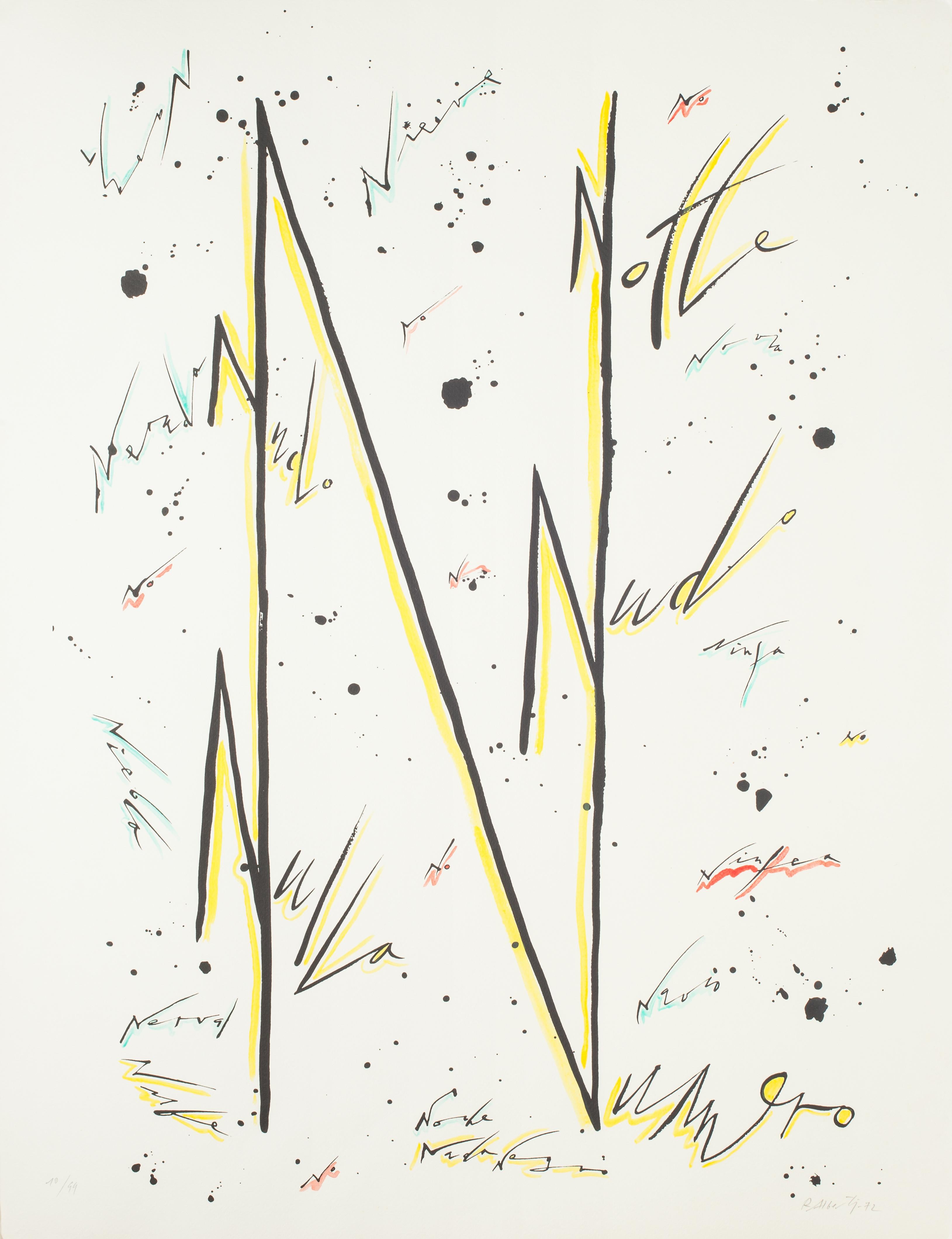 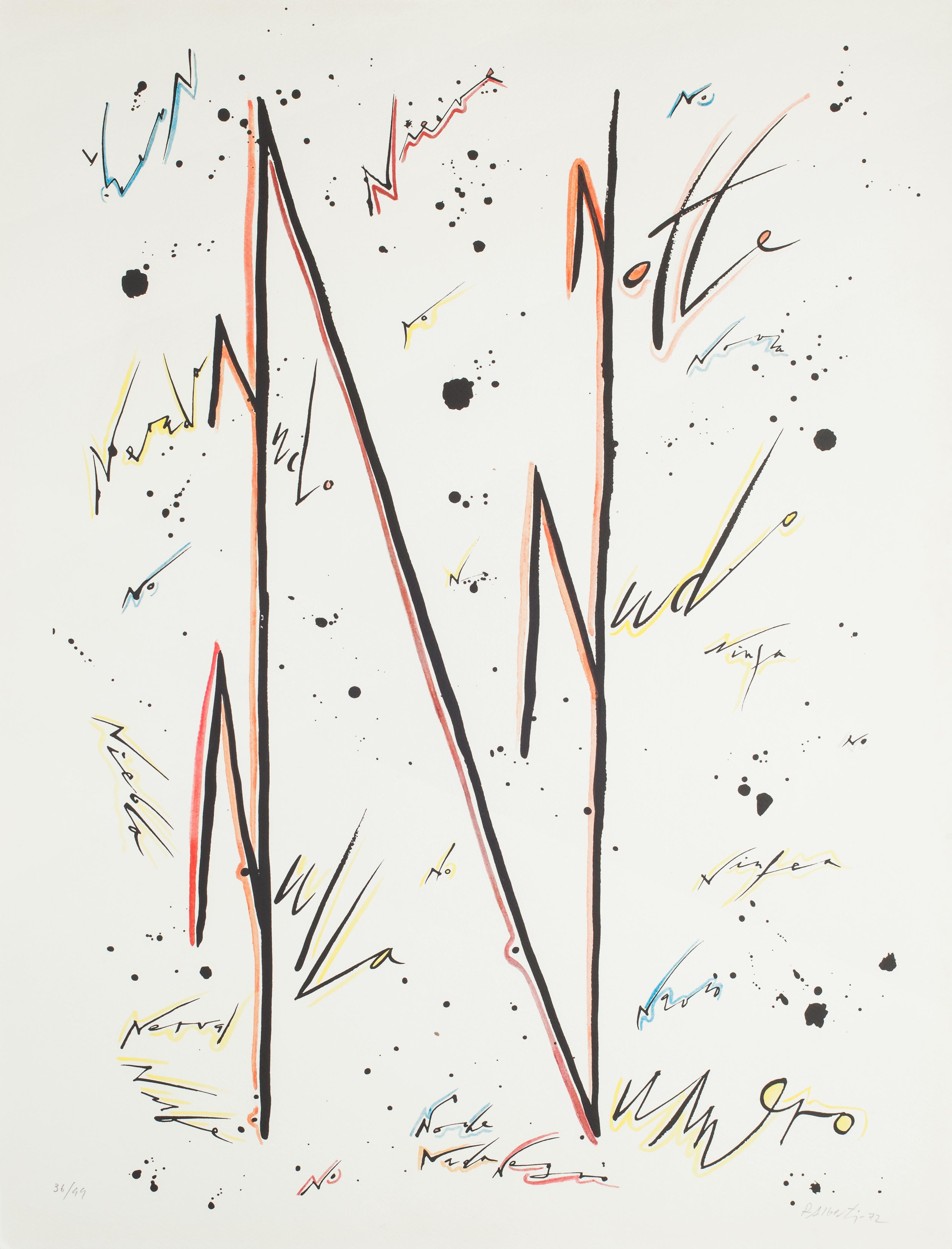 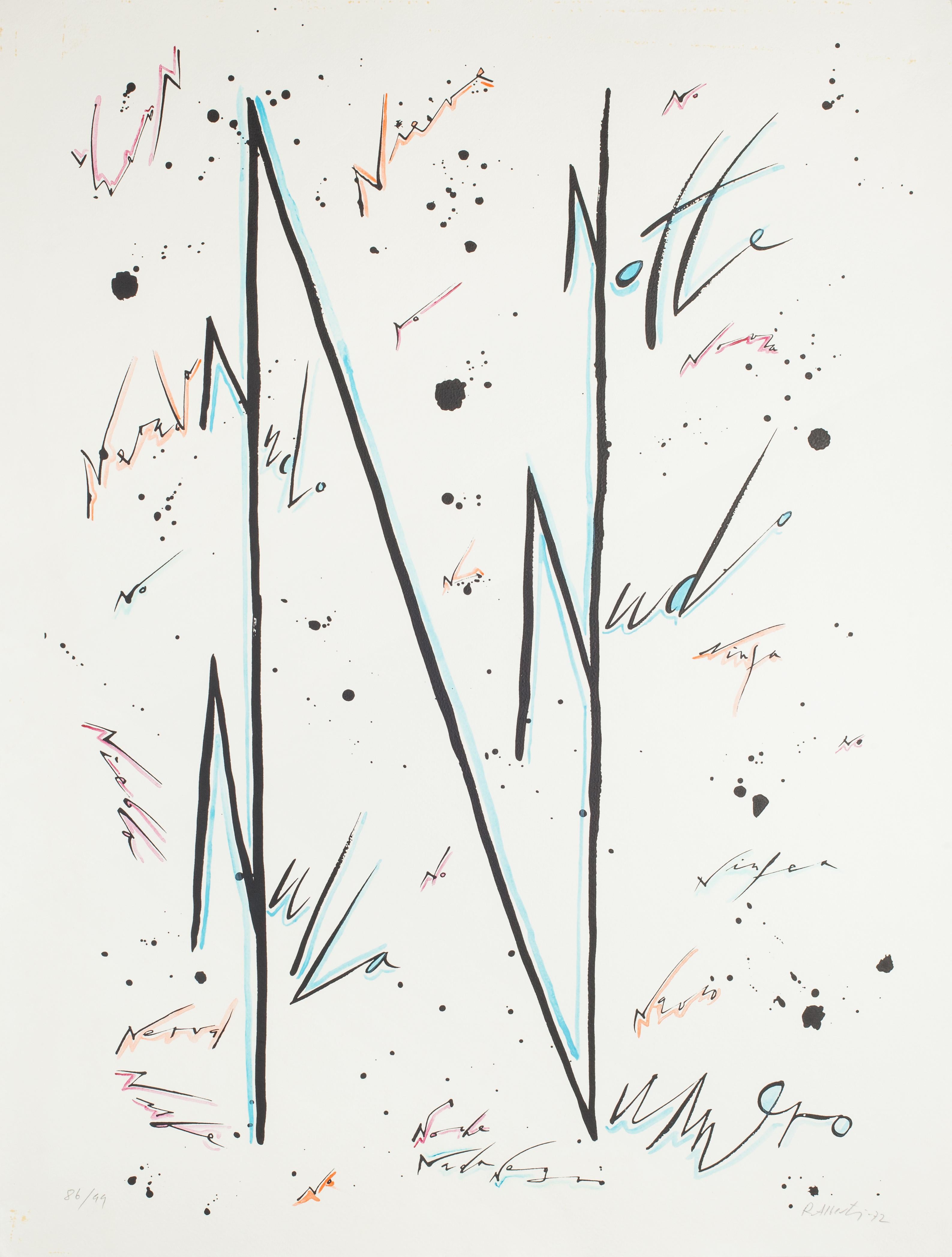 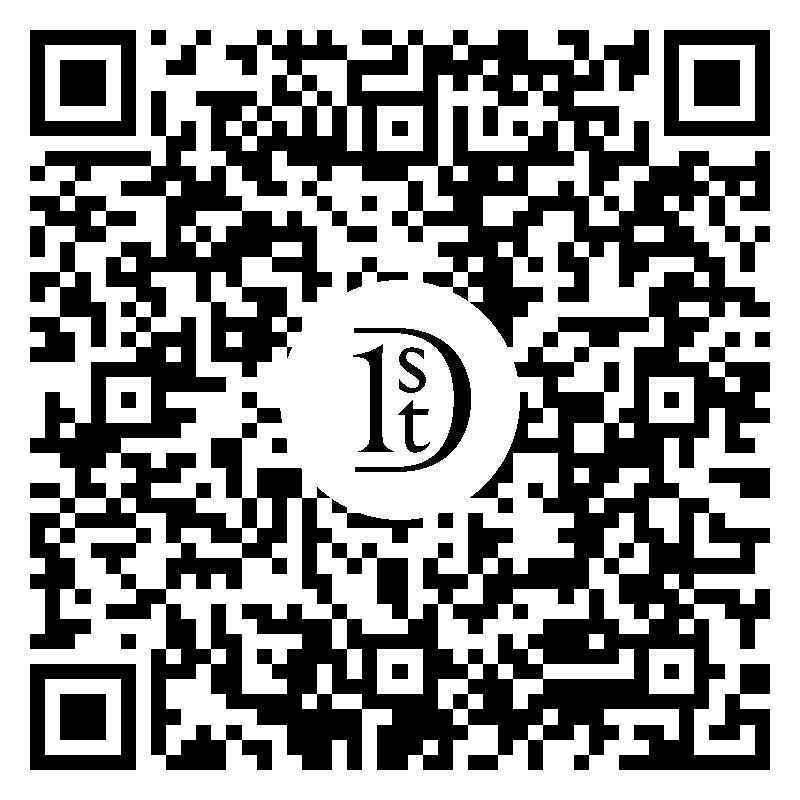 Letter Letter Z" by Rafael Alberti, from Alphabet series, is an original lithograph, realized by Rafael Alberti in 1972. Hand-signed, dated, numbered, edition of 52/99 prints The state of preservation is very good. The artwork represents alphabet letter Z, with a poetical abstract composition which is Rafael Alberti style of expression, joyfully created a dreamlike vision from the world of the literature through vivid colors and shapes, characterized by soft strokes in harmony like musical tones. Rafael Alberti (El Puerto de Santa Maria 1902 – El Puerto de Santa Maria 1999) A Spanish poet born in Puerto de Santa Maria in 1902, Rafael Alberti is one of the leading exponents of the Generation of ’27 and one of Spain’s greatest XXth Century lyrical poets. After starting out as a painter, in 1925 he won the Premio Nacional de Literatura, for his collected poems, Marinero en tierra (Sailor on Land). Alberti started painting in 1917 and began writing poetry three years later. He was a close friend of artists such as Salvador Dalì and Pablo Picasso, and poet Federico Garcia Lorca, and in the late 1920s published his dark, lyrical masterpiece Sobre los angeles (Concerning the Angels). Politics became increasingly important in Alberti’s life, forcing him into exile after Francisco Franco’s victory in the Spanish Civil War. In 1963 he moved to Rome together with his life-long companion, Maria Teresa Léon, and it was in Italy that – influenced by the avant-garde movements of the XXth Century – he became active as a painter and graphic artist while continuing to write poetry. After settling in a house with a studio in Anticoli Corrado, Alberti devoted himself to both forms of art, moving between poems devoted to nature and culture, and existential reflections suspended between the world of dreams and reality.

1stDibs Buyer Protection Guaranteed
If your item arrives not as described, we’ll work with you and the seller to make it right. Learn More
About the Seller
4.9
Located in Roma, Italy
Platinum Seller
These expertly vetted sellers are 1stDibs' most experienced sellers and are rated highest by our customers.
1stDibs seller since 2017
3,803 sales on 1stDibs
Typical response time: 3 hours
More From This Seller

$420
Large Seascape Triptych of Summer Waters in Cannes, Nautical Cyanotype, Blue
By Kind of Cyan
Located in Barcelona, ES
This is an exclusive handprinted limited edition cyanotype. This beautiful triptych is called "Summer Waters in Cannes" and it shows the water reflection of one of the most iconic ci...
Category

$880
2022, Futurist Pool Diptych, Mid-Century Shapes Diptych in Blue Tones, Cyanotype
By Kind of Cyan
Located in Barcelona, ES
This is an exclusive handprinted unique cyanotype on watercolor paper. This diptych gets its inspiration from mid-century modern shapes and compositions. It's made by layering paper ...
Category