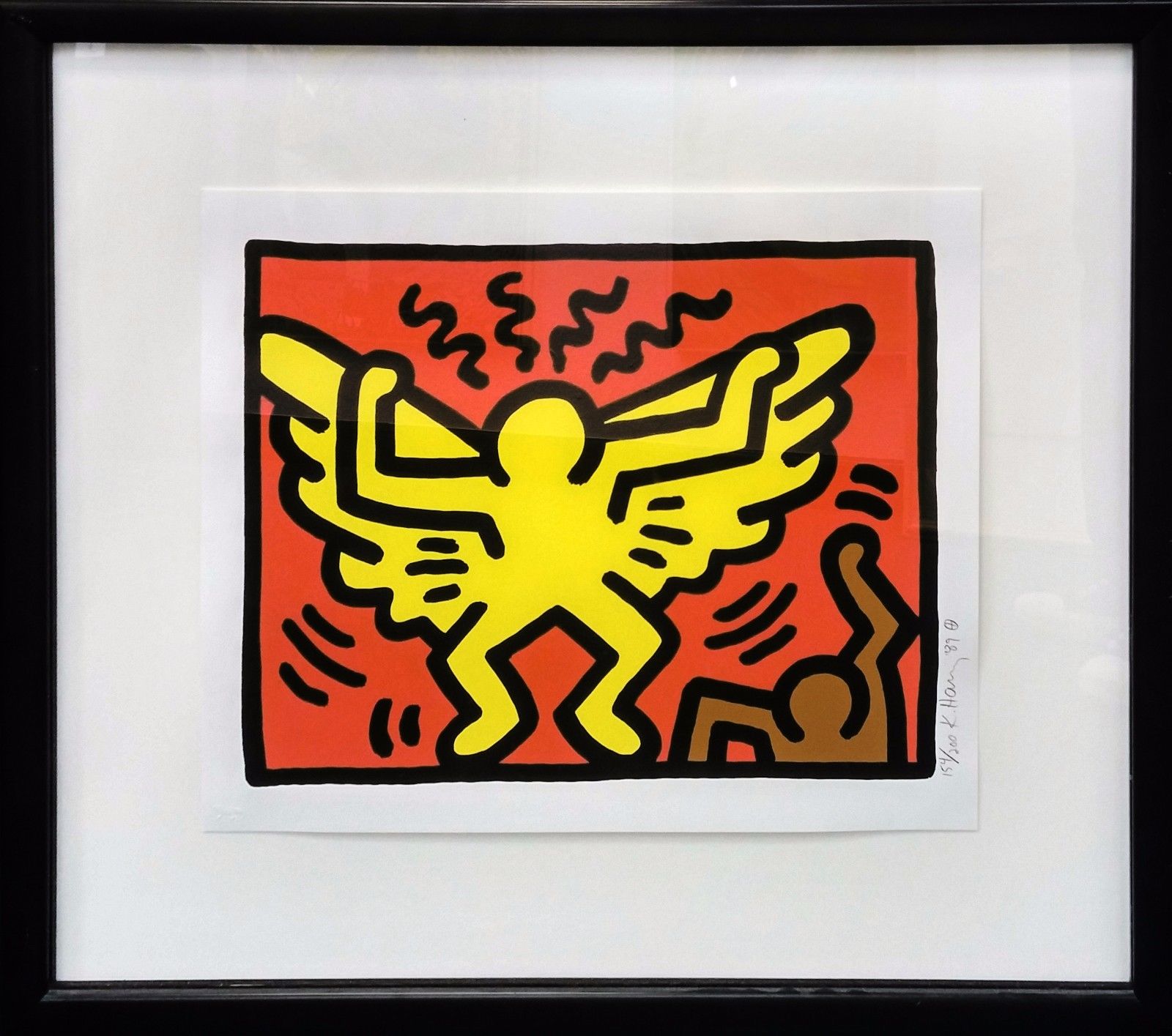 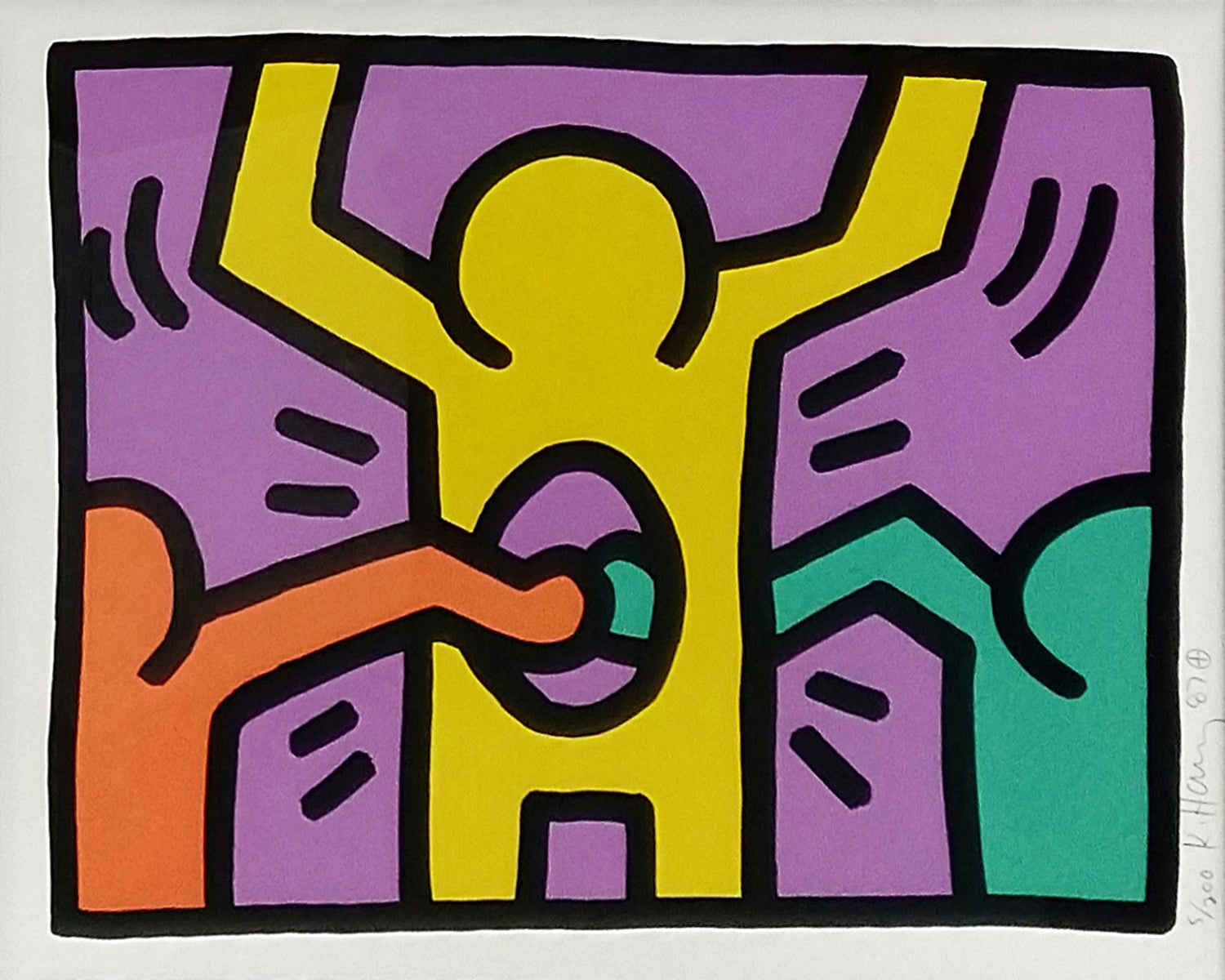 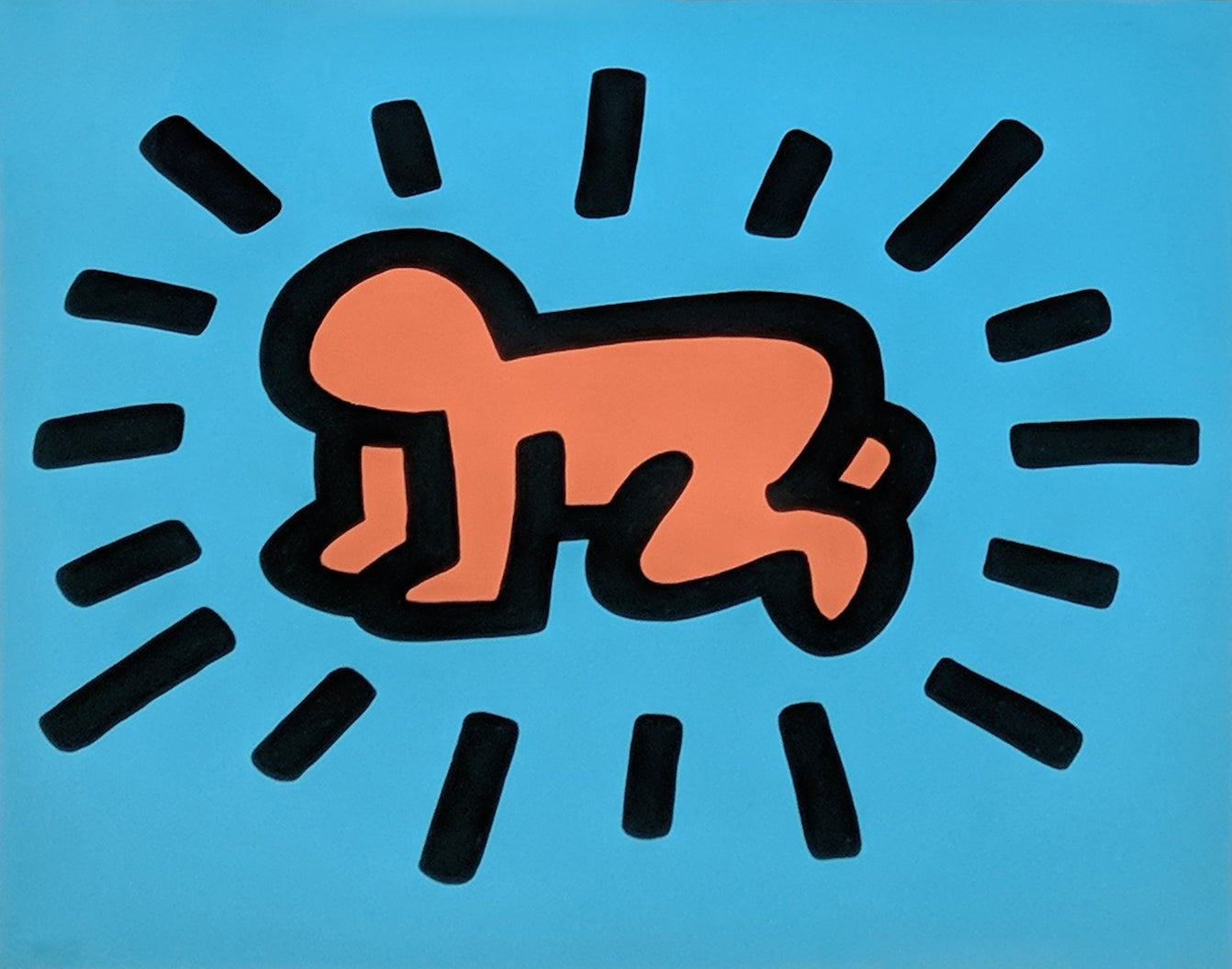 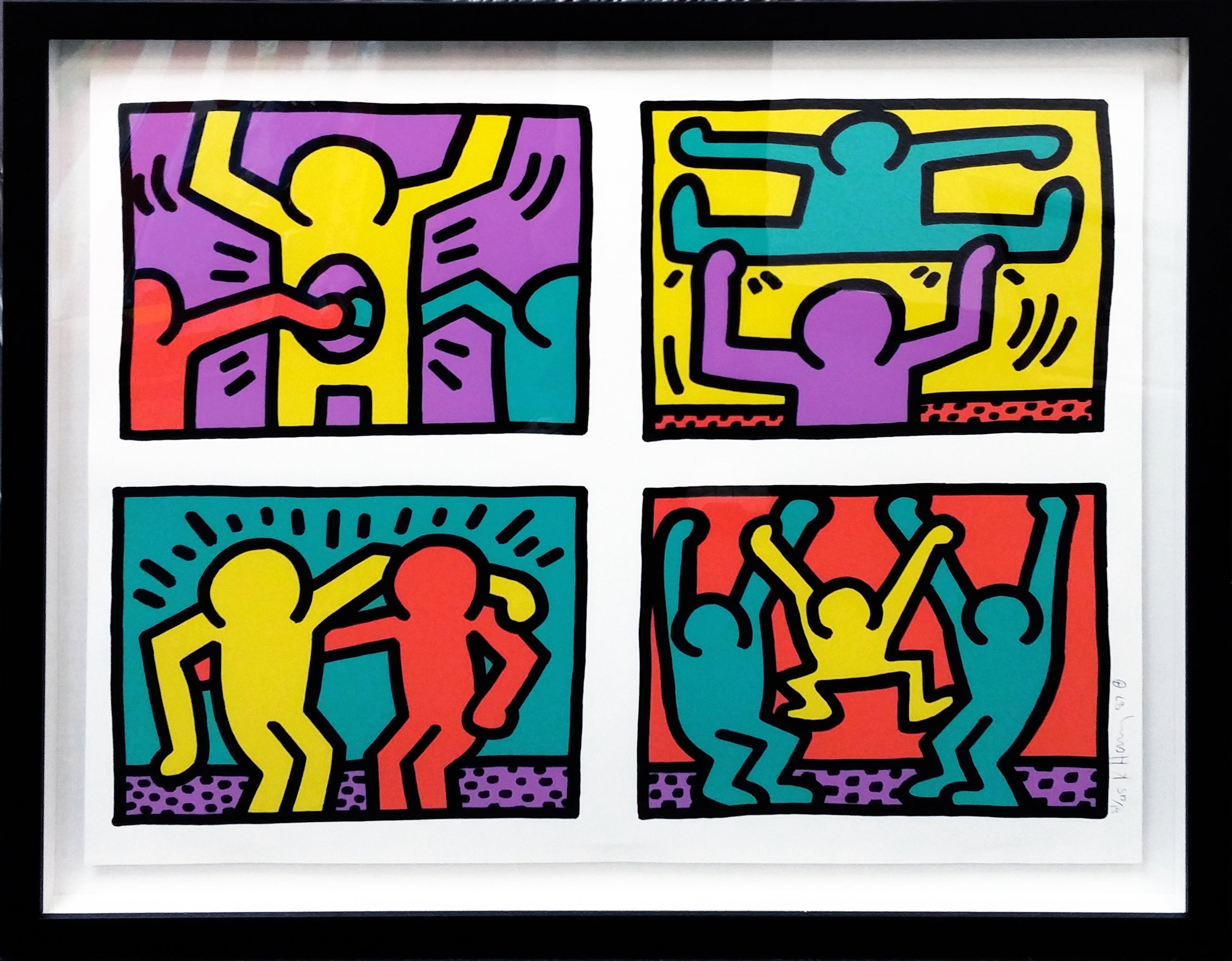 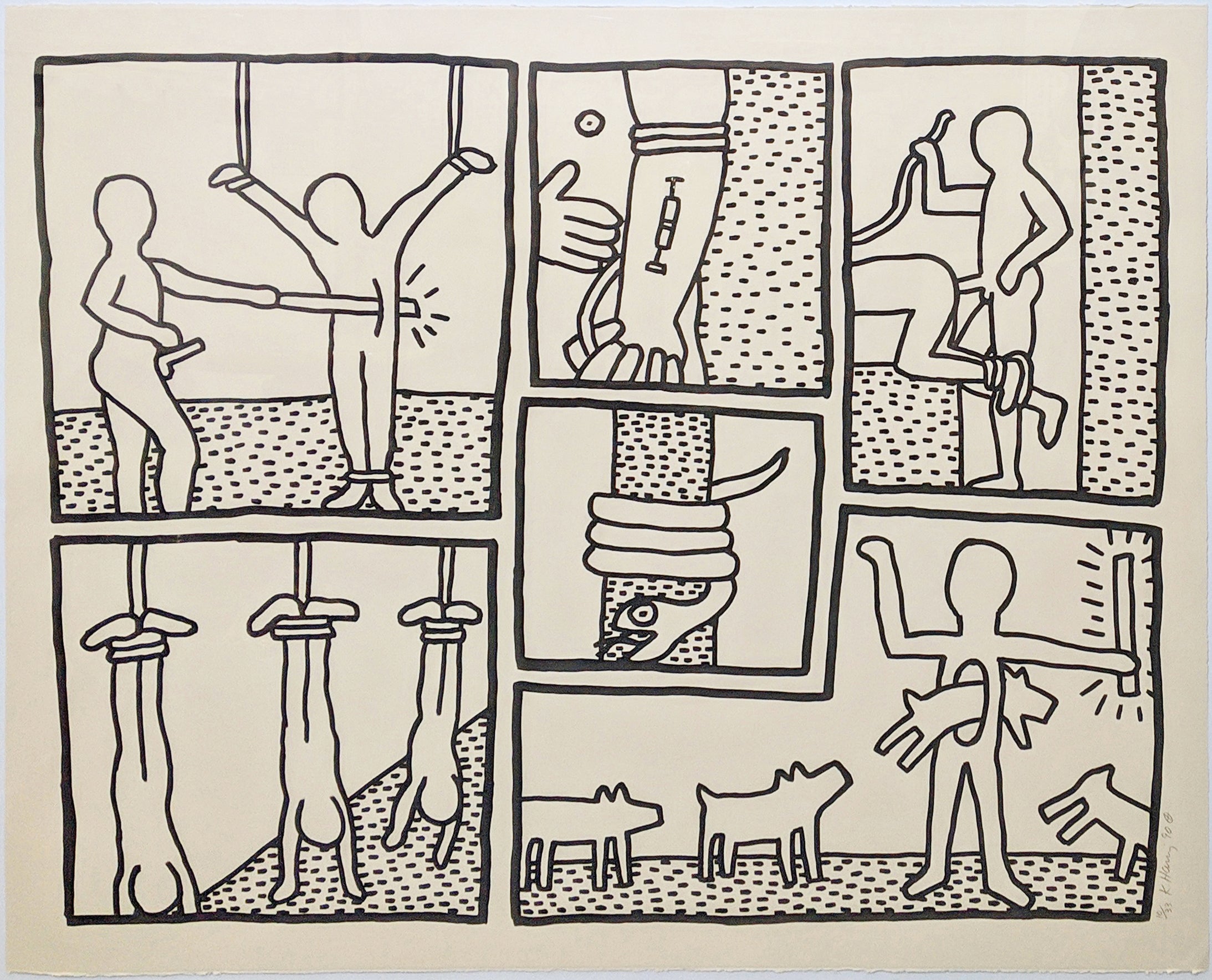 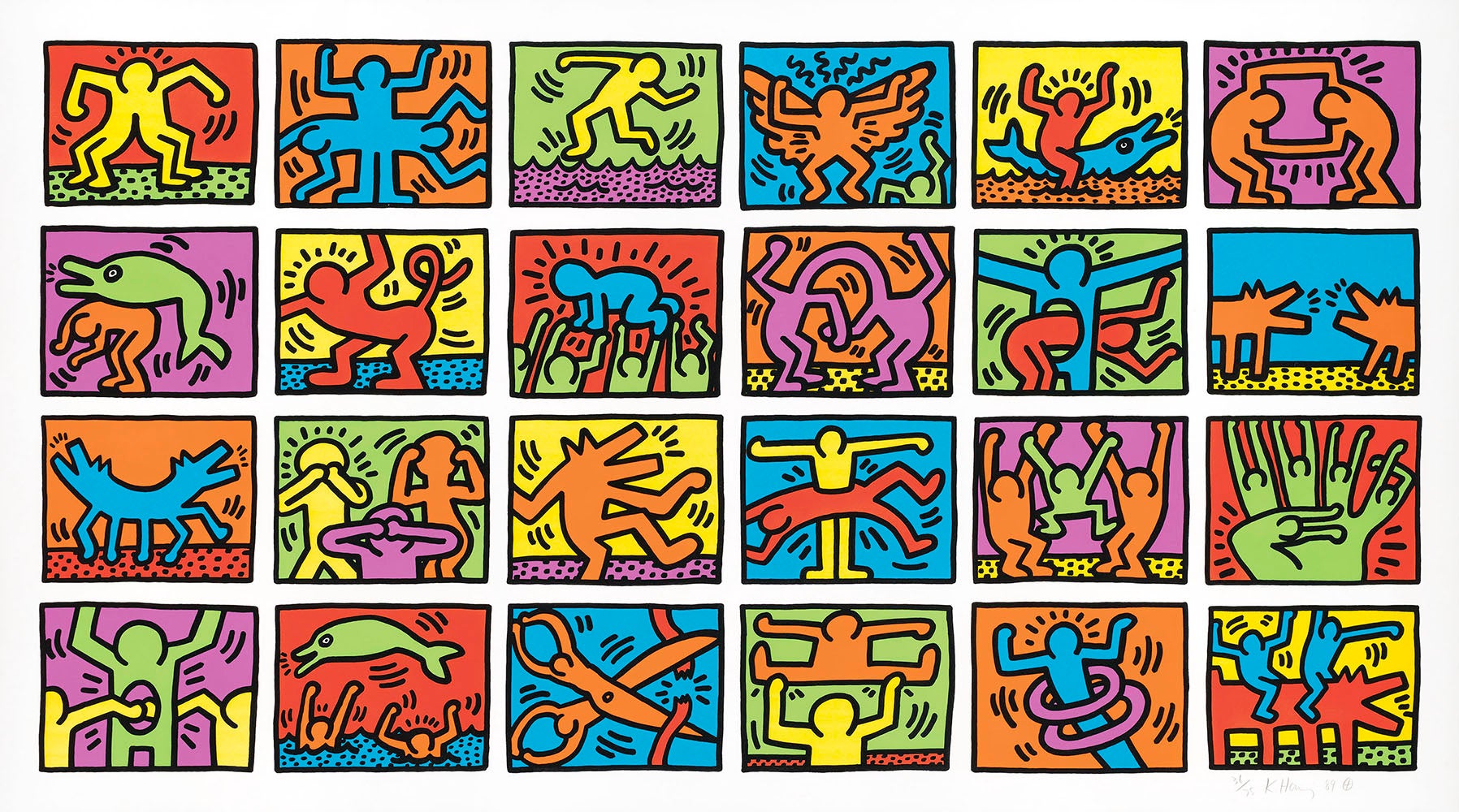 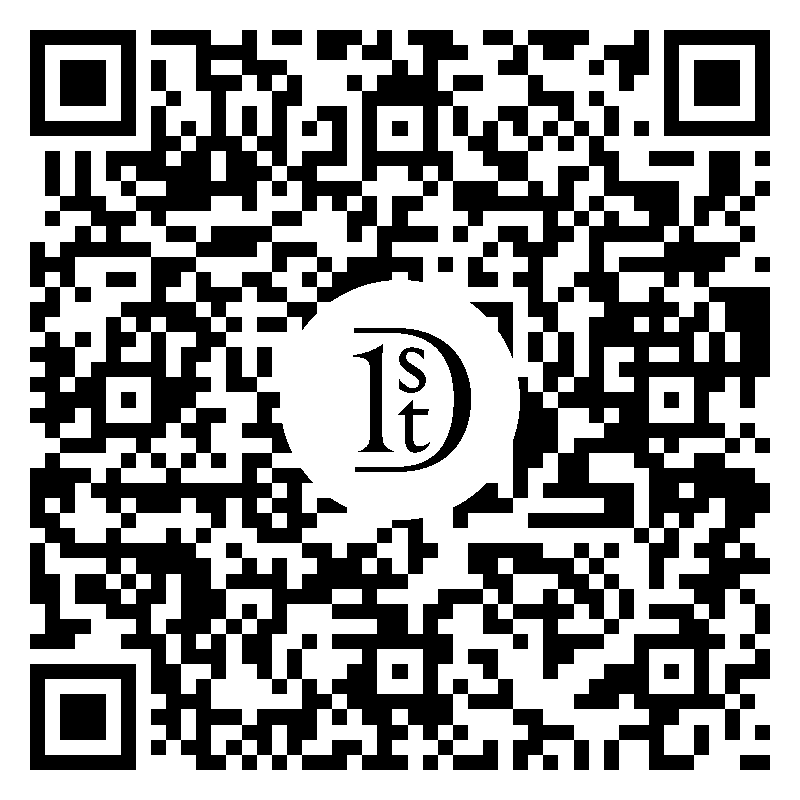 Edition of 90 (plus 10 artist’s proofs); large folio, title-page, dedication page, 20 colour lithographs unsigned (56 x 42 cm), with the artist’s printed signature, stamp of authenticity to verso, signed, dated and numbered in pencil by the Executor of the Estate on the justification only; very minor water stain to title-page, in excellent condition; in printed folder.

Keith Haring (1958–90) began experimenting with his bold, graphic lines and cartoon-inspired figures on the walls of New York City subway stations in the early 1980s. He called them his “laboratory,” places to develop a radical new aesthetic based on an ideology of creating truly democratic public art.


Haring’s paintings, prints and murals address the universal themes of death, love and sex, as well as contemporary issues he experienced personally, like the crack-cocaine and AIDS epidemics. They derive much of their impact from the powerful contrast between these serious subjects and the joyful, vibrant pictographic language he uses to express them, full of dancing figures, babies, barking dogs, hearts and rhythmic lines, as well as references to pop culture.


To make his art even more accessible, in 1986, Haring opened the Pop Shop in Soho. In a foreshadowing of today’s intermingling of art and fashion, the shop sold merchandise and novelty items featuring imagery by Haring and contemporaries like Kenny Scharf and Basquiat. While his works sometimes included text, for the most part, he chose to communicate through drawing. “Drawing is still basically the same as it has been since prehistoric times,” Haring once declared. “It lives through magic.”

About the Seller
5 / 5
Located in London, United Kingdom
Recognized Seller
These prestigious sellers are industry leaders and represent the highest echelon for item quality and design.
Established in 2014
1stDibs seller since 2014
70 sales on 1stDibs
Typical response time: 5 hours
More From This Seller
View All From Seller

$34,950
RADIANT BABY (FROM ICON SERIES)
By Keith Haring
Located in Aventura, FL
Radiant Baby from the Icons series. Screenprint in colors. Stamped with the artist's estate stamp on the reverse; signed, dated and numbered by the executor, Julia Gruen, in pencil o...
Category

$129,950
UNTITLED (FROM BLUEPRINT DRAWINGS)
By Keith Haring
Located in Aventura, FL
Untitled, from The Blueprint Drawings (L. 177). Screenprint on Arches cover paper. Hand signed, dated and numbered by the artist. Blindstamp of the publisher/printer Durham Press on ...
Category