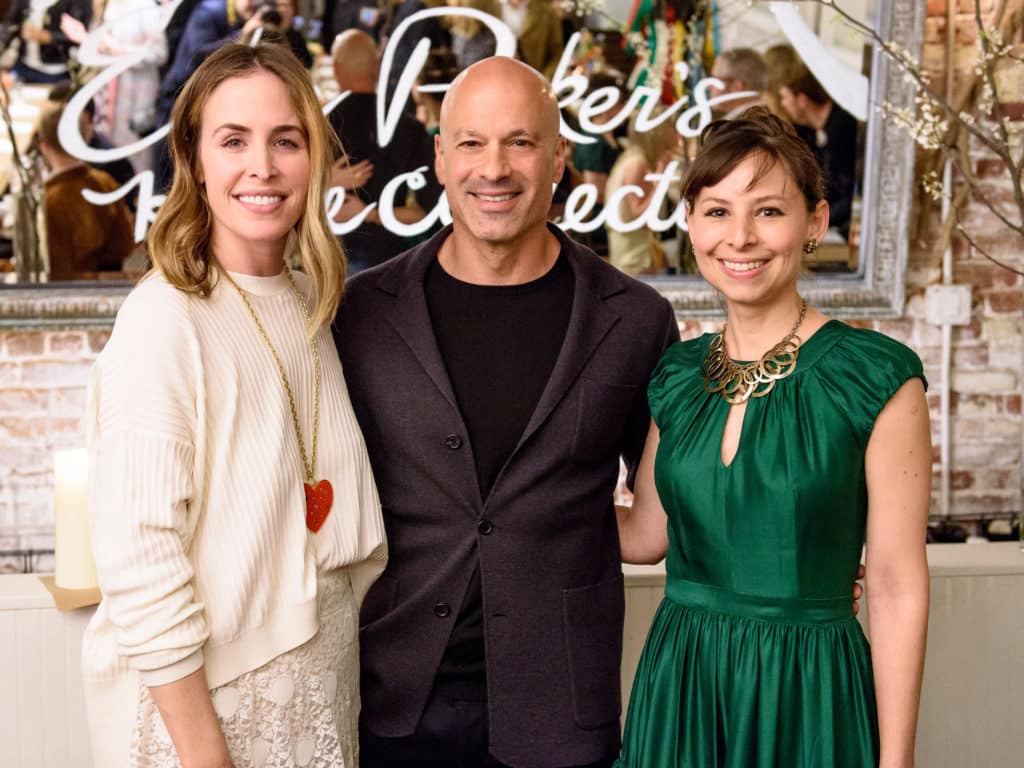 In 2010, when accessories designer Brett Heyman launched her own label, Edie Parker, the brand’s vintage-inspired acrylic clutches became instantly coveted the world over. So much so that you have to wonder what A-lister doesn’t have one her closet (Katy Perry, Chrissy Teigen and Gwyneth Paltrow are regularly spotted with one in their hands, and that’s just to name a few).

Still, Heyman had her sights on much more and has recently been expanded her business, with her first retail store on Madison Avenue and a line of home accessories she launched last year, which compliments her signature colorful clutches. The designer has also now partnered with 1stdibs to offer up exclusive Edie Parker pieces, including everything from clutches to refurbished vintage trays that Heyman customized.

In celebration of the partnership, Heyman, along with 1stdibs’ CEO David Rosenblatt, hosted an intimate dinner at the Fat Radish in Manhattan, where guests including Rashida Jones, Prabal Gurung, Will Cotton and Architectural Digest editor-in-chief Amy Astley feasted on farm-to-table fare alongside some of the best pieces from the exclusive collection. 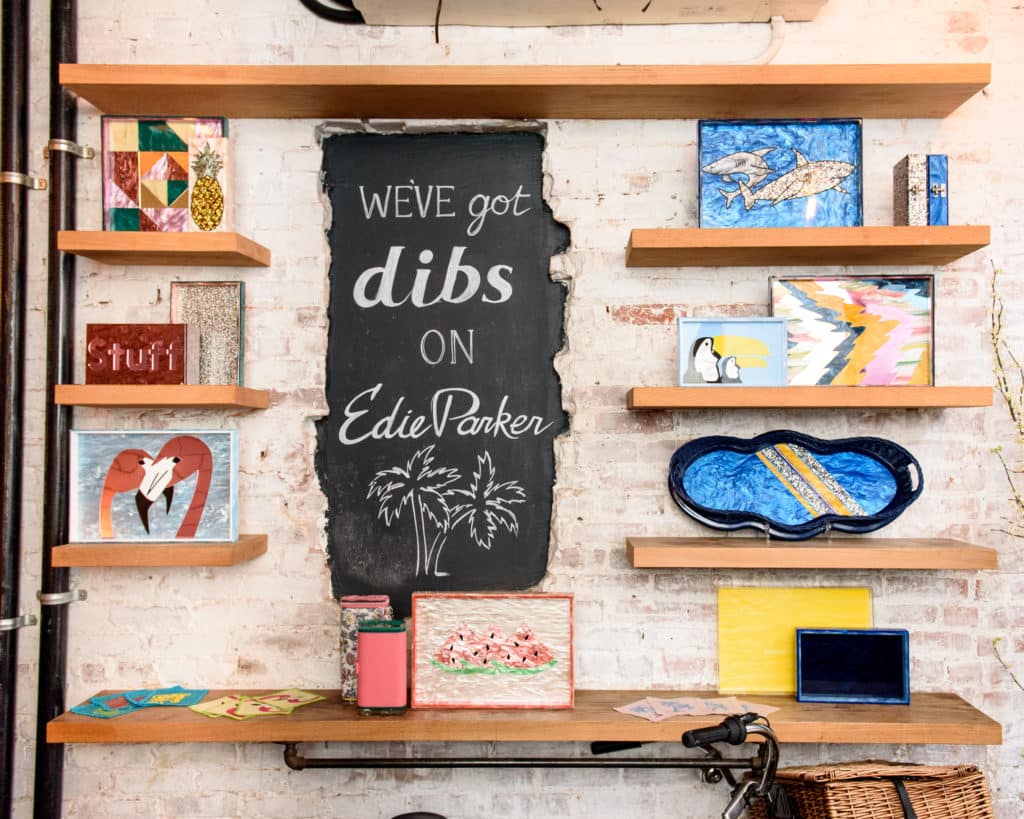 “David Rosenblatt is my neighbor in Connecticut,” says Heyman, explaining how this all came to be. “He was in a meeting with someone on his team and somehow Edie Parker came up as they were thinking of getting into more contemporary brands. And he was like, ‘I know her, she’s my neighbor.’ So I think the name recognition helped a lot.”

She continued: “We started talking a year ago, and it was actually quite fortuitous because when [1stdibs] came to us we were only doing bags and they said, ‘Do you want to do a shop with bags?’ And I said, ‘I would love to, but in fact we are actually launching home.’” 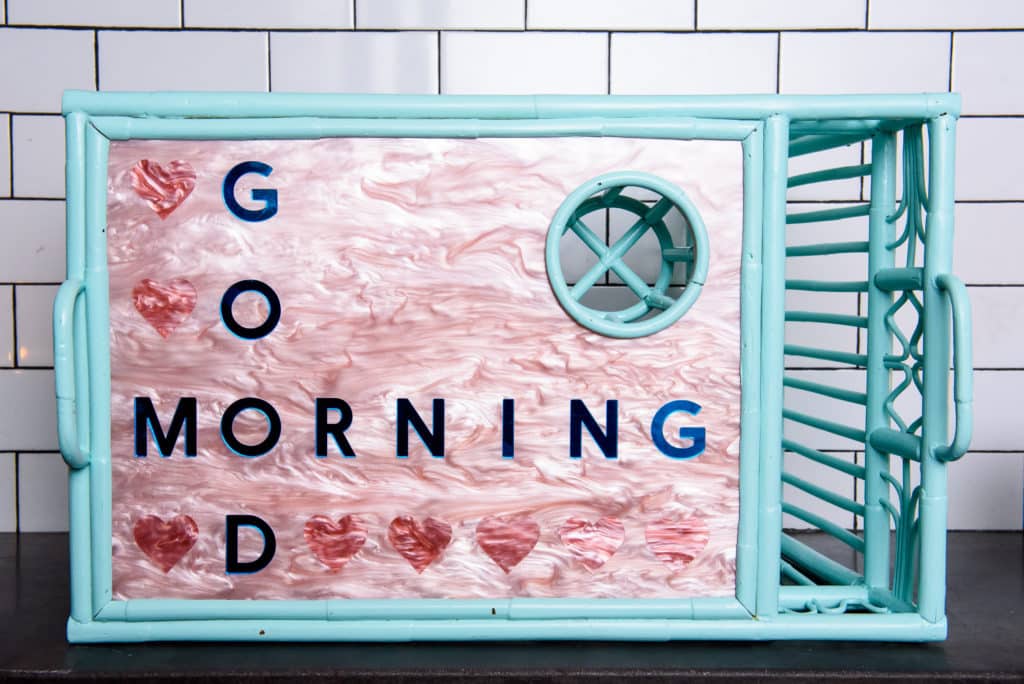 A glammed-out vintage breakfast tray from the collection

In the decor collection are decorative boxes, cocktail napkins and coasters, all of which “have the same aesthetic as my bags, the same irreverence,” Heyman said. “For me, at least, home decor has always been a reflection of my personal style — I want to carry the same things that I want to live with.” (Her swoon-worthy Upper East Side apartment is certainly a testament to that, with art by Andy Warhol on the walls and pops of color everywhere.)

Some of the pieces in the collection are so unique and special that Heyman is struggling to part with them, and it’s hard to blame her. “I am so into the vintage pieces that we did,” Heyman said. Her favorites include old trays she found on a Connecticut shopping excursion with friend and fashion designer Wes Gordon, which her team painted and “popped out the tops and sort of Edie Parker-ed them.” 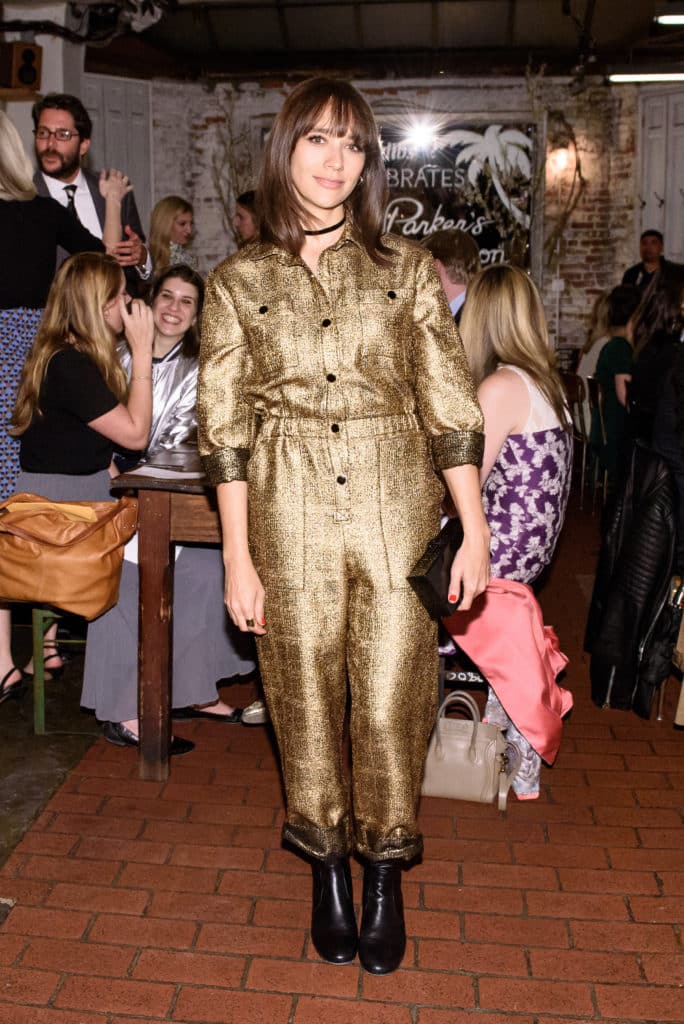 Angie Tribeca star Rashida Jones, a big vintage fan herself, couldn’t keep her eyes off the trays, either. “You can get everything everywhere now — it’s part of the global economy. So it’s nice when you find something special that’s vintage,” she said at the dinner party. “It makes you feel like an individual. I feel like I am getting a little tired of seeing the same things over and over again.”

Interior designer Alyssa Kapito of the firm Kapito Muller was yet another one of the dinner guests gushing over the line — along with the eclectic group Heyman had brought together for the evening. “I love when dinner parties bring together a mix of people from fashion, art, interior design. Everyone’s here, which is so fun!”

For many of the night’s attendees, the guest list just goes to show how interconnected the fashion, art and design worlds have become in recent years. Celebrity stylist Elizabeth Sulcer told us she finds herself dressing supermodels Gigi and Bella Hadid by day and working on her home whenever she has a spare moment.

“I love modern simplicity — just less stuff,” Sulcer said of her interior design style. “It’s ironic because I’m a stylist and I have a lot of clothing, but I’m talking about trinkets and things. I love flowers. I try to be zen.”

As for what you can expect in Sulcer’s oh-so-fashionable home? “On my walls, you see Chris von Wangenheim, Helmut Newton — these are huge influences for me and my work. I surround myself with that subconscious beauty at all times.”

All photos by Zach Hilty/BFA.com 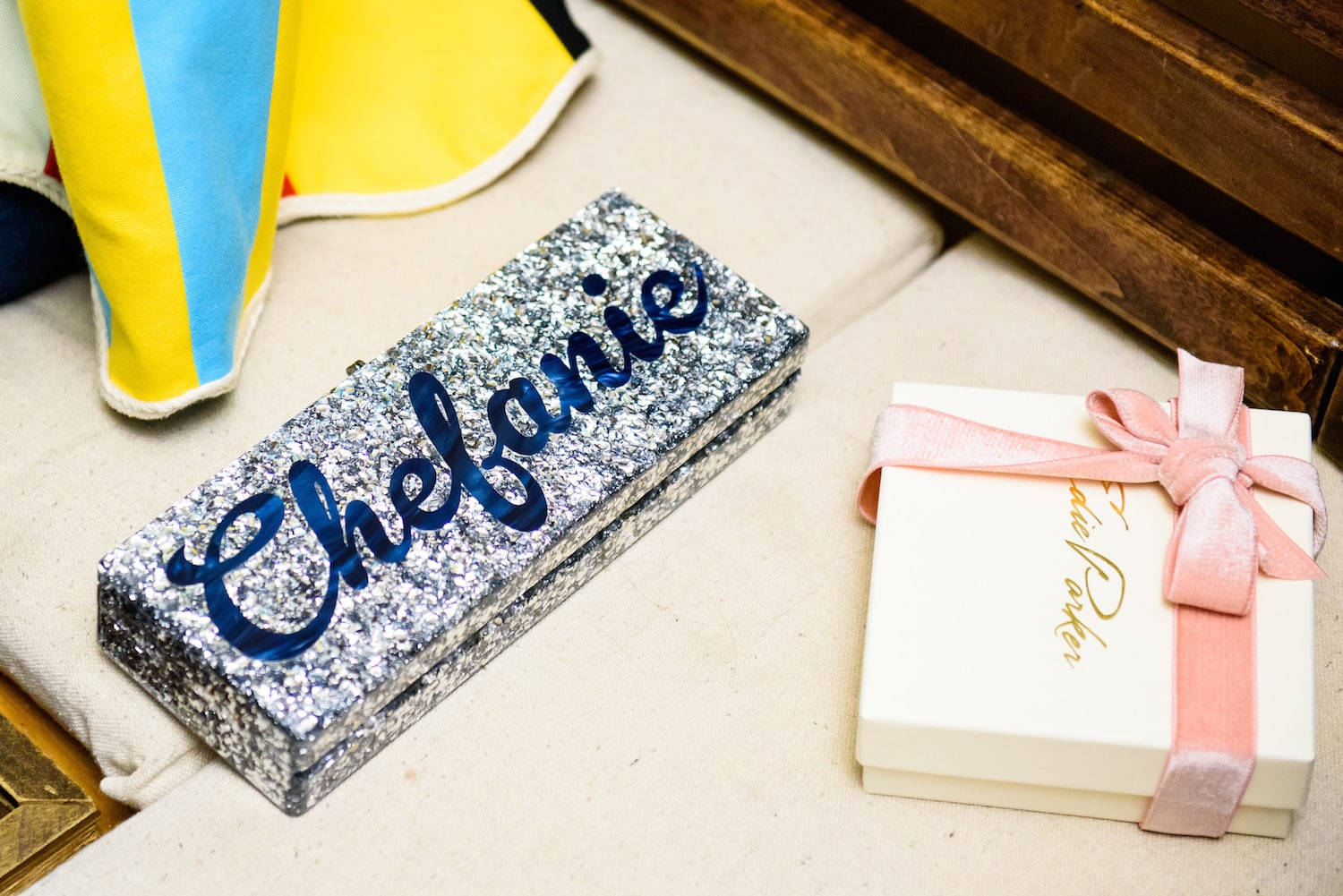