In the hands of Karl Lagerfeld, even running errands became a chic exercise.
by Lisa Santandrea
Pin
Share
Tweet
Email

Ordinary life was just a fantasy for Karl Lagerfeld. As the legendary Chanel designer told Women’s Wear Daily in 2014, when he went out in public, people would take his picture, post it online and “say mean things.”

That’s certainly not okay. But, oh, what Lagerfeld did with his fantasies of the ordinary! He imagined a supermarket — a place he could visit only in his dreams — a giant white supermarket packed with brightly colored Chanel-branded products. Then, he re-created this vision in Paris’s historic Grand Palais and staged Chanel’s Fall 2014 show there. It was an epic moment in fashion history.

The Chanel Barcode Boy Brick Lego bag was born of that collection. It is an equally exceptional idea. Made of plexiglass in alternating stripes of ivory and black (Coco’s favorite colors), it is “a playful bag that can elevate any outfit,” says Claudia Ricco, founder and CEO of Rewind Vintage Affairs, in London.

The Chanel Boy Brick Lego bag comes in eight other versions. All are collectible, but the Barcode and the one with pearls are the most sought after. It’s interesting to note that the first Boy Brick Lego bags debuted on the Spring/Summer 2013 runway — part of a decidedly playful collection that revealed, according to critic Tim Blanks, “the ever-younger spirit of Karl’s Chanel.” 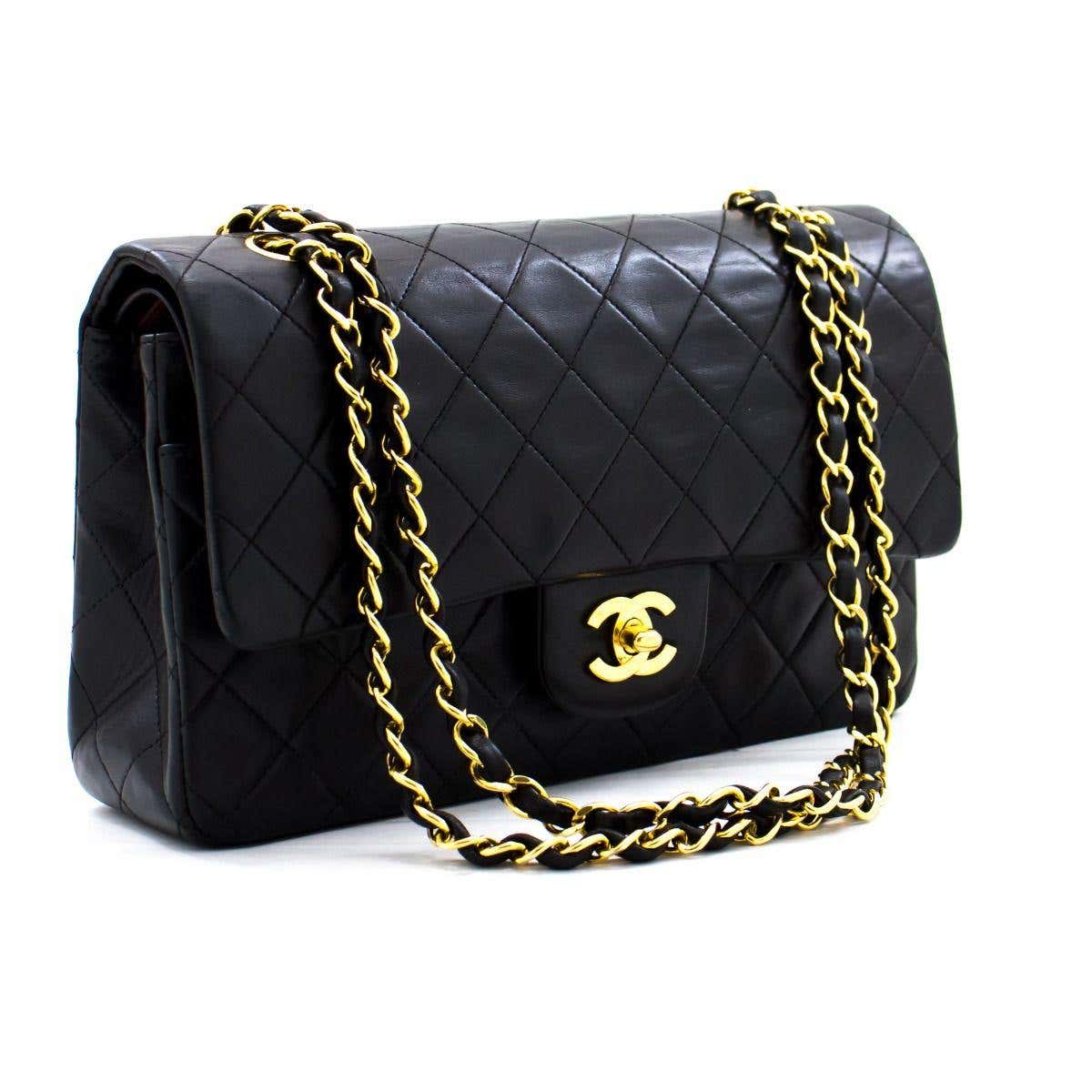