After photographing everyone from Coco Chanel to Angelina Jolie, the 83-year-old Kirkland is still snapping portraits of Hollywood A-listers.
by Marisa Bartolucci
Pin
Share
Tweet
Email 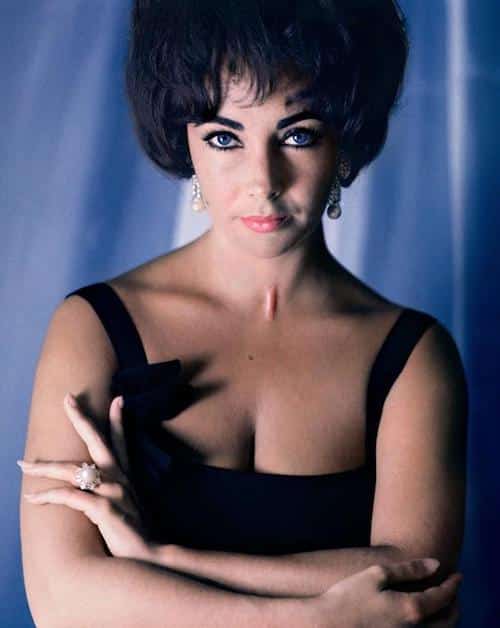 Back in 1960, Irving Penn’s assistant was barely getting by on his meager salary in New York City, so he asked the legendary fashion photographer for a raise. Instead of a negotiation, Penn curtly dismissed him, saying that others would be grateful to work in his position for free. Adding insult to injury, Penn informed this aspiring young photographer from a small Canadian town just north of Buffalo that he didn’t have the sophistication to make it in the big leagues.

That assistant became the now-much-celebrated “celebrity” lensman Douglas Kirkland, who at 83 years young, is still very much in the game. Through May 10, Mouche Gallery in Beverly Hills is presenting “Beyond the Lens,” a retrospective of Kirkland’s most acclaimed photographs, along with his latest book of celebrity images, Freeze Frame: Second Cut (Glitterati). 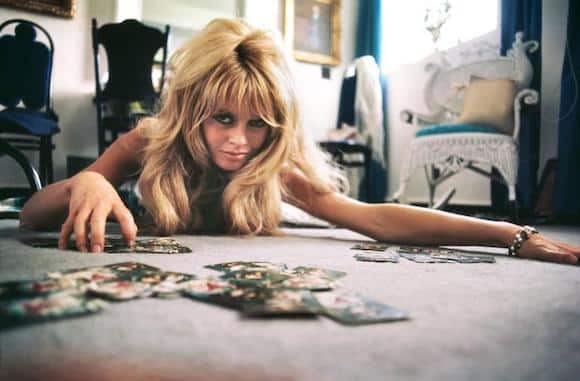 Ironically, it was Kirkland’s small-town earnestness, combined with his photographic chops — he’d been avidly snapping pictures since he was 10 with the dream of becoming a photographer for Life magazine — that quickly led him to big-time success. Determined to prove Penn wrong, he took every photographic gig he could to survive and within a year landed a job at Look, Life‘s competitor, which had a huge circulation of 7 million.

Out in Los Angeles on a fashion shoot in 1960, Kirkland got a call from his boss to get to Las Vegas fast. Elizabeth Taylor was there and had just granted the magazine an interview. It was a scoop. She had spent the past few months in convalescent seclusion after nearly dying of double pneumonia, and the world wanted to know how she was. Yet she insisted on no photographs. But after the interview, the soft-spoken Kirkland introduced himself to Taylor and explained how career-making it would be if she would let him, a newbie, photograph her. Appreciative of his modest directness, she asked him to return the following evening. His vivid portraits of the violet-eyed star, looking as sultry as ever despite a prominent tracheotomy scar, ended up on Look’s cover, and was syndicated worldwide. Kirkland had joined the big league! 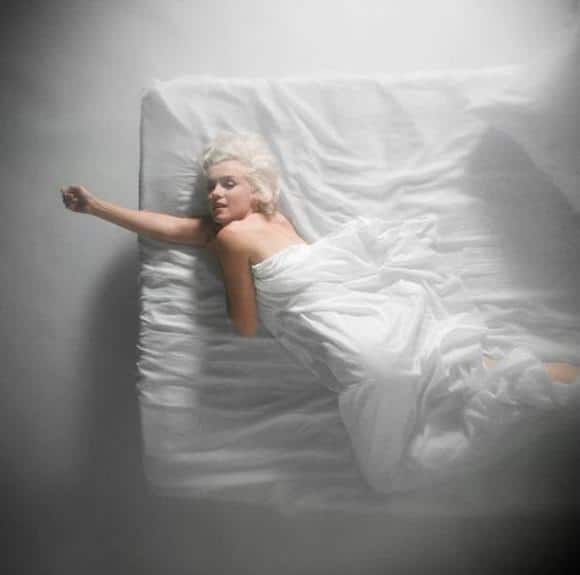 Soon, Kirkland was photographing a Dom Perignon–sipping Marilyn Monroe, nude in bed under a white silk sheet. That fabled sitting, during which Monroe asked the crew to leave, saying “I want to be alone with this boy, I find it usually works better that way,” produced some of the most enchantingly sexy-sweet images ever taken of the screen goddess.

The young man whom Penn had deemed a rube turned out to have a true gift for tasteful titillation, and Kirkland would find his specialty in photographing gorgeous women like Brigitte Bardot, Sophia Loren, Ann-Margret, Jessica Lange, Nicole Kidman and Angelina Jolie. These beauties felt both admired and at ease with him. As Jeanne Moreau once told Kirkland, looking straight in his eyes, “I like watching you move. You are what you are.” 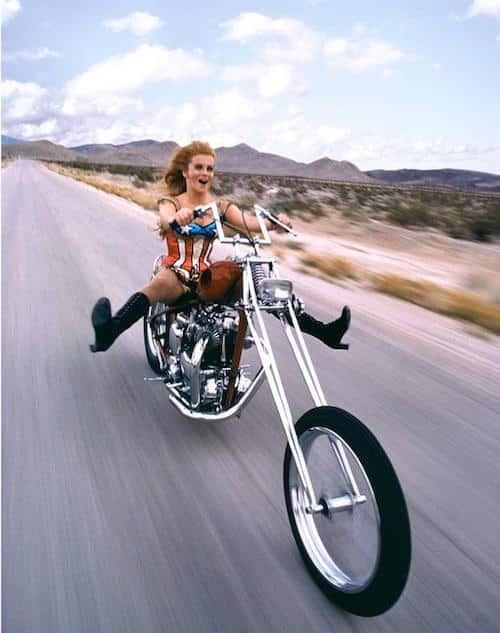 Traveling with Judy Garland on her comeback tour in 1961, Kirkland saw not only the high-intensity performer and devoted mother, but also an anxious, exhausted woman. His close-up of her pensive, tear-streaked face still speaks volumes about the complexity of stardom. Soon after, sent to Paris to document Coco Chanel at work and leisure over the course of three weeks, Kirkland encountered a 79-year-old couturier nettled by his imposition on her for a middlebrow American publication, but before long she took a liking to him. In his photos, Chanel is unguarded, even light-hearted.

In fact, so charmed was she by Kirkland, she encouraged him to learn French. His commitment to speaking the language of love proved fateful. A few years later, back in Paris to photograph Audrey Hepburn for promotional stills for the 1966 film How To Steal A Million, he met Françoise Kemmel-Coulter, a 21-year-old Sorbonne student, who was the daughter of the film’s publicist and had stopped by the set after her classes. They quickly fell in love and got married, with her not so much giving up the prospect of a career as supercharging his. Today, Françoise is known as Kirkland’s “secret weapon.” 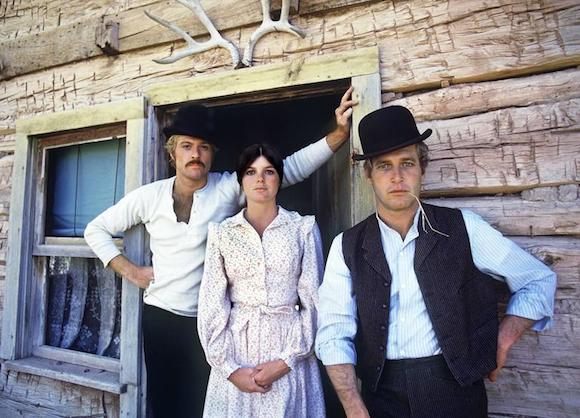 Kirkland’s gift for photojournalism made him much sought after by Hollywood studios to document the filming of movies. He’s worked on the sets of more than one hundred, including such classics as 2001: A Space Odyssey, Butch Cassidy and the Sundance Kid, Out of Africa, Sophie’s Choice, Titanic — the book he produced of the James Cameron blockbuster was the first photography publication to reach the top of the New York Times bestseller list — and most recently The Promise, starring Christian Bale.

Kirkland’s keen directorial understanding of filmmaking and his love of creative collaboration is apparent in some of the photo projects he and Françoise have produced together, like Homage to Italian Cinema (2008), a re-creation of famous scenes from great Italian films, originally commissioned by Vanity Fair Italia, and then When We Were Young (2015). 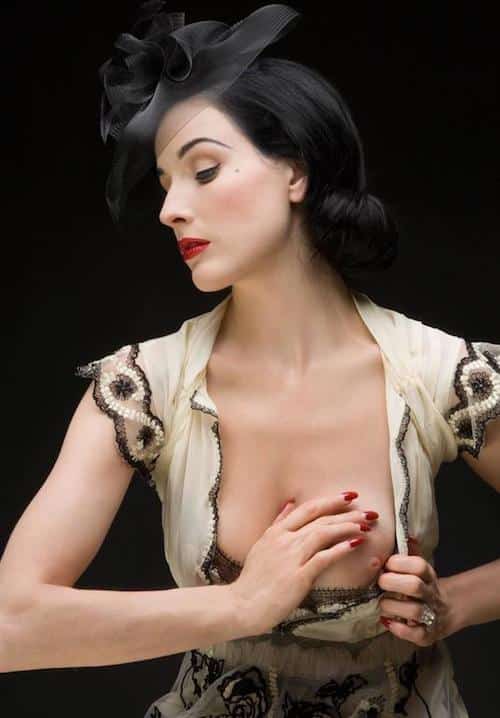 Now, the Kirklands have taken their photo-making in another direction by collaborating with the glorious Erika Lemay, an extraordinary acrobat who guest-starred with Cirque du Soleil, to create a photographic alphabet in the fantastical style of Erté. Witty and alluring, the images, on view at Mouche Gallery, are sure to win this all-star photographer an even wider set of fans and acclaim.