High Fashion for the Most Extreme Places on Earth (and Beyond) 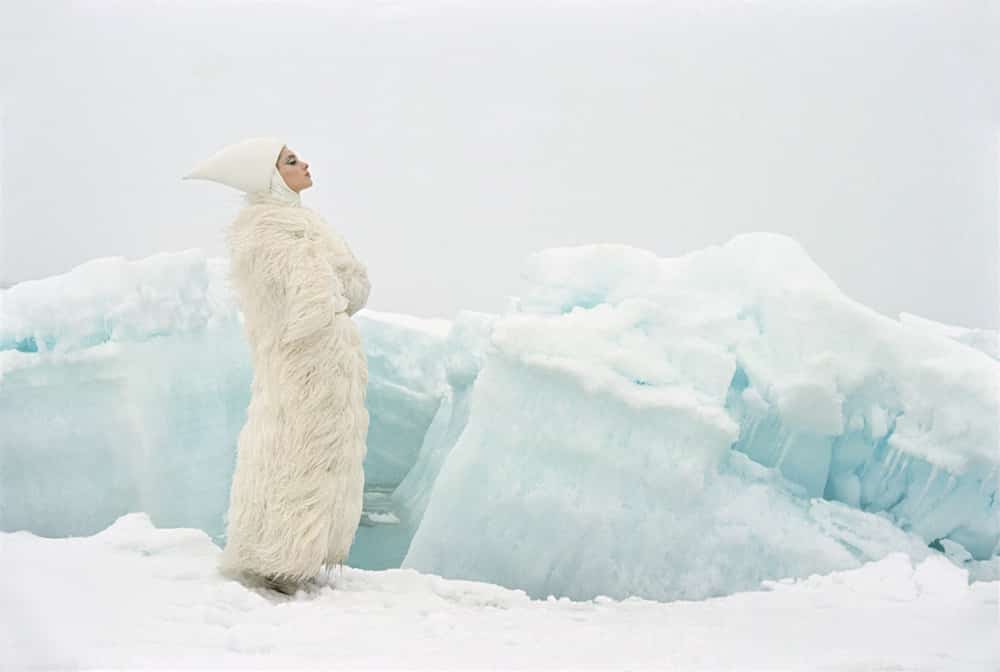 “Expedition: Fashion from the Extreme,” an exhibition at The Museum at FIT in New York City, explores how protective clothing constructed for harsh environments has inspired fashion designers. The items showcased are not simply functional. “Nearly all the designers represented in ‘Expedition’ infused their versions of expedition clothing with a sense of fantasy and romanticism,” says Patricia Mears, deputy director of the museum and the show’s curator. The featured garments, which keep the wearer comfortable while looking stylish, perhaps embody the perfect fusion of function and fantasy.

A visitor to the show’s dramatically lit subterranean gallery, the atmosphere of which is enhanced by an evocative soundtrack, encounters four different environments: the plains of Africa, mountains and the geographic poles, the ocean and outer space. Let’s take a peek. 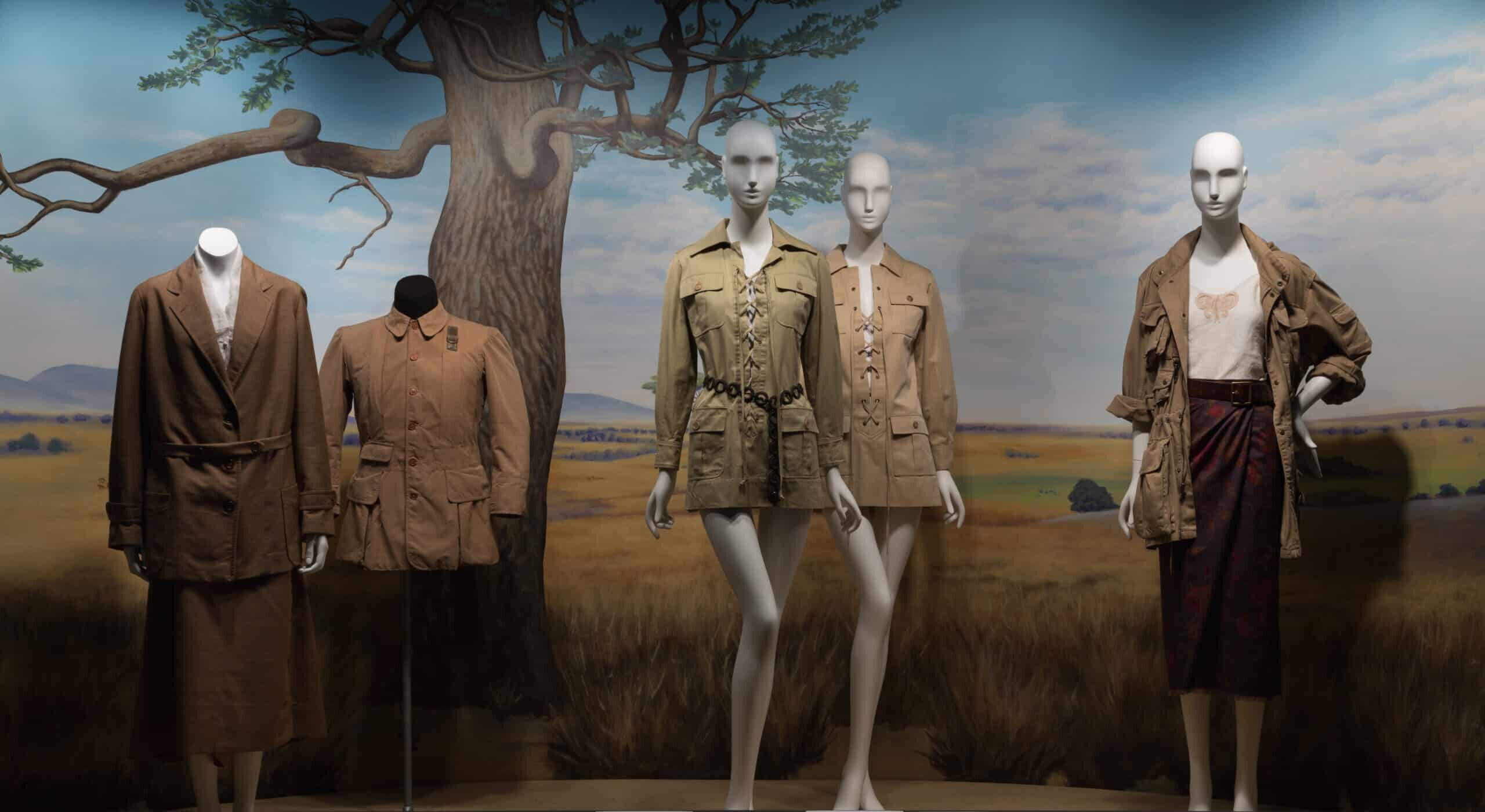 All installation photos courtesy of the Museum at FIT

At the entrance to the show, a diorama of the Serengeti plains displays a range of safari looks, including an Abercrombie & Fitch ensemble circa 1913. Abercrombie, which was founded in 1892, is credited with bringing the safari suit, a hunting outfit based on British colonial military uniforms, to the urban consumer. “The allure of the safari jacket — like the best of menswear — is a blend of function and design that has been honed over decades,” says Mears. “Designers such as Yves Saint Laurent, one of the 20th century’s greatest couturiers, was able to adroitly blend menswear with unabashed female sexuality.” 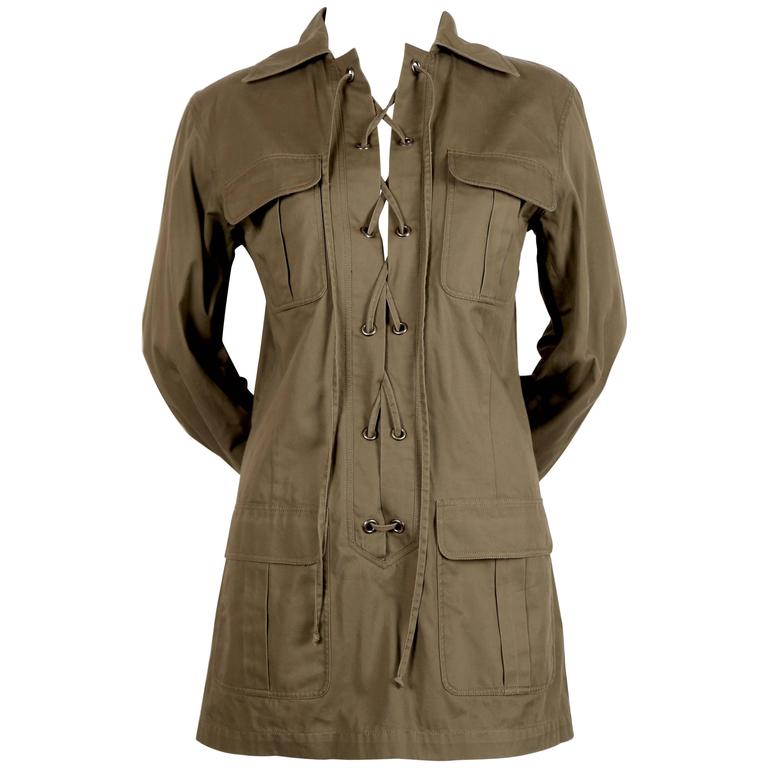 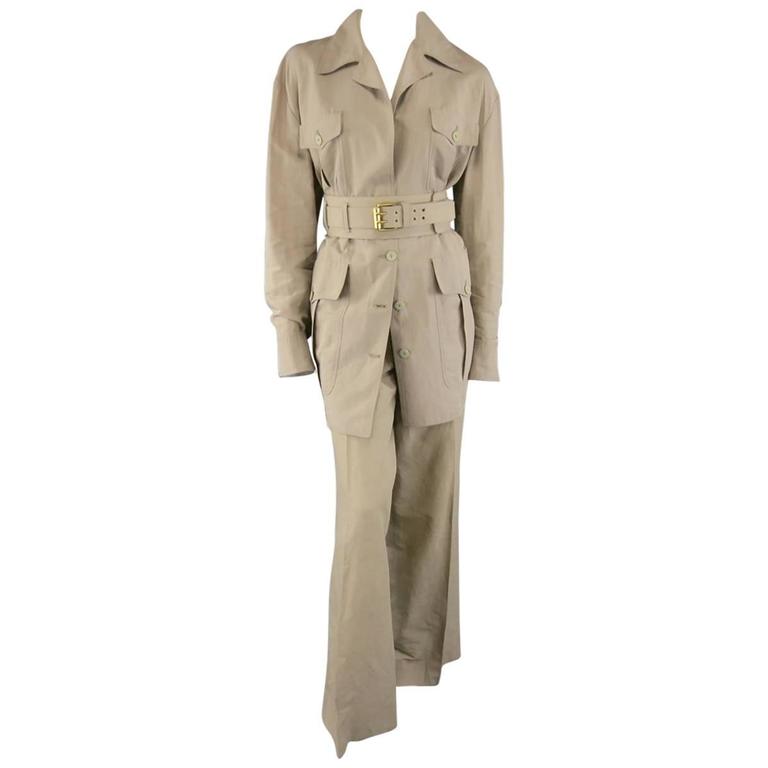 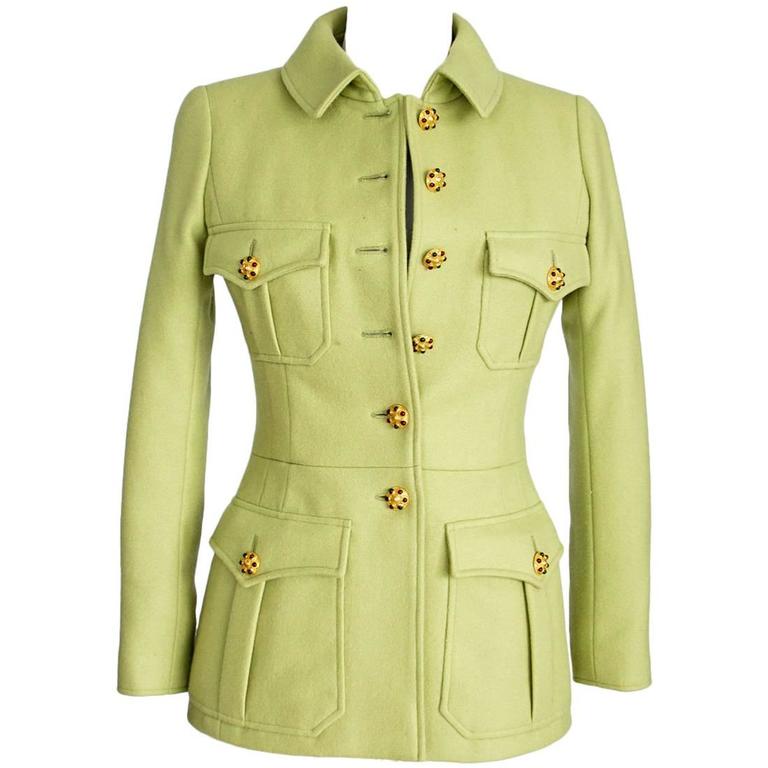 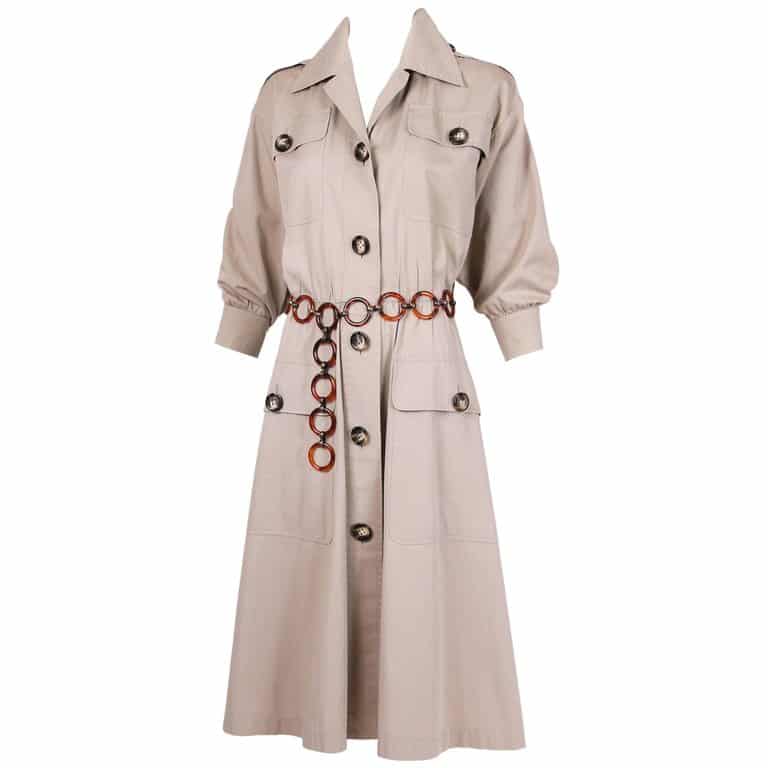 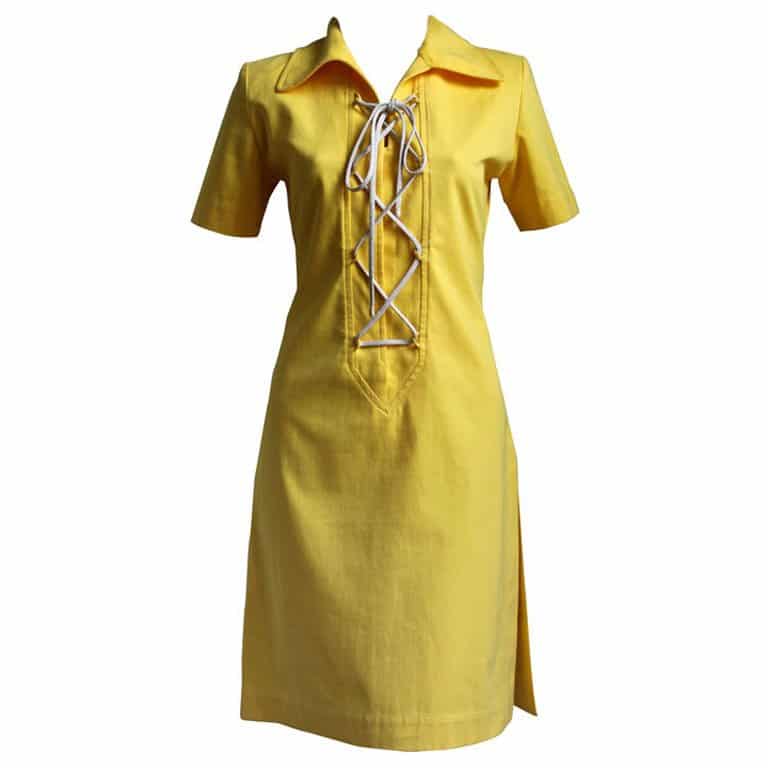 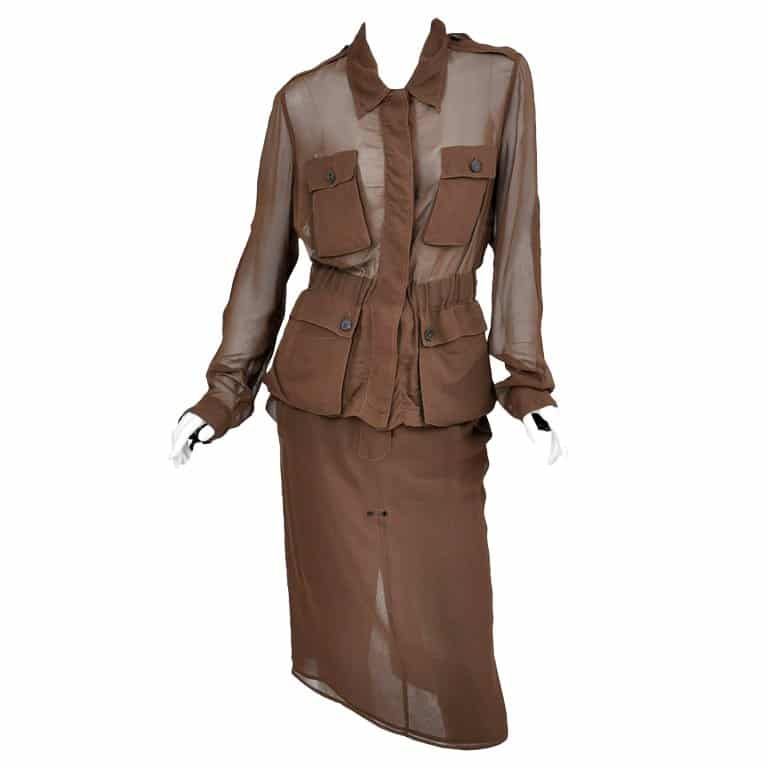 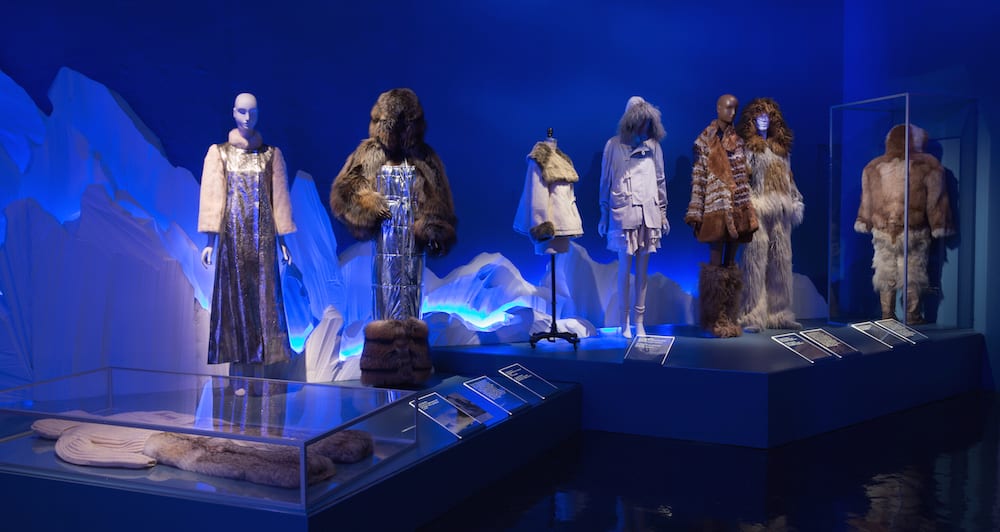 Inside the gallery, mannequins pose among artificial snow banks. Designs inspired by the garments of polar explorers, which in turn are copies of indigenous Arctic parkas, encircle the room. The ensemble worn by the legendary Matthew Henson (1866–1955), who reached the North Pole in 1909, stands witness in a case in a corner. High-style down coats and jackets, the descendants of the military and mountaineering wear produced by Eddie Bauer starting in the 1930s, round out this portrait of glamorous warmth. 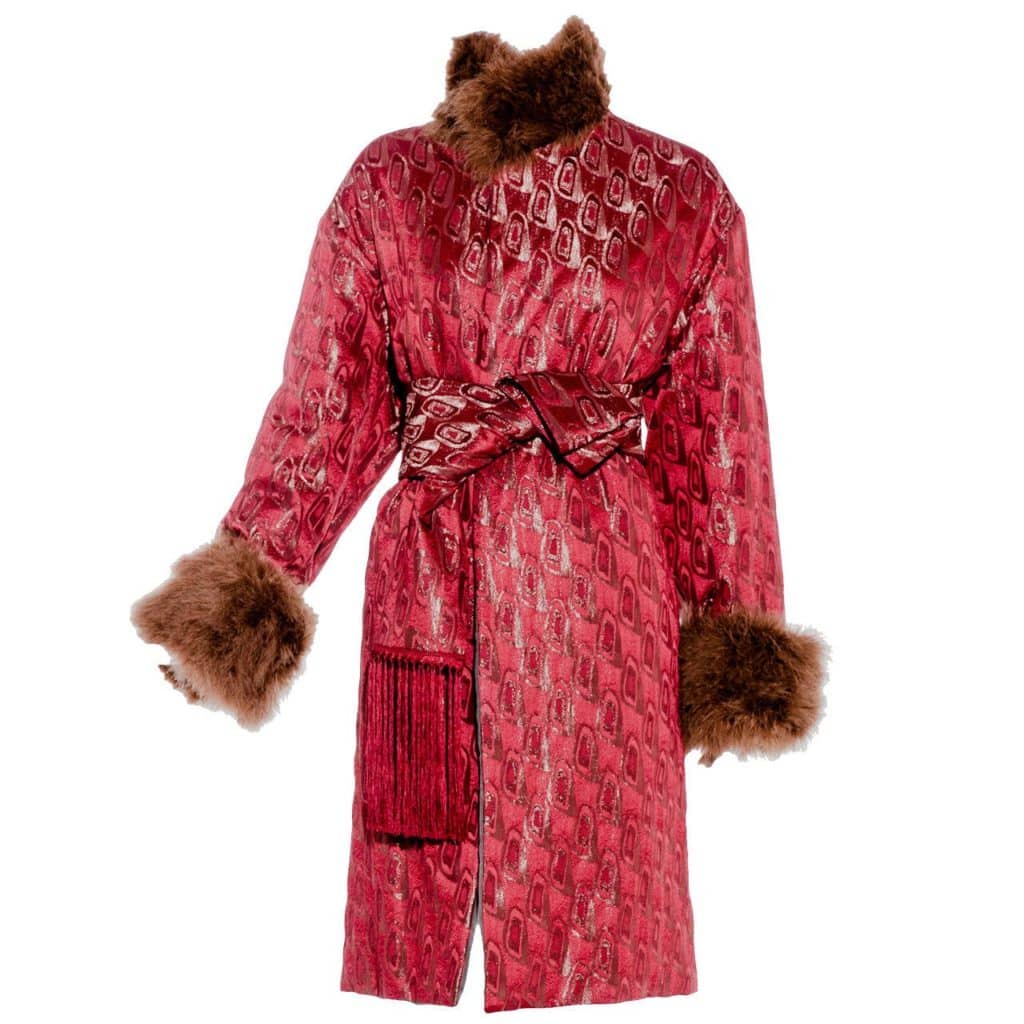 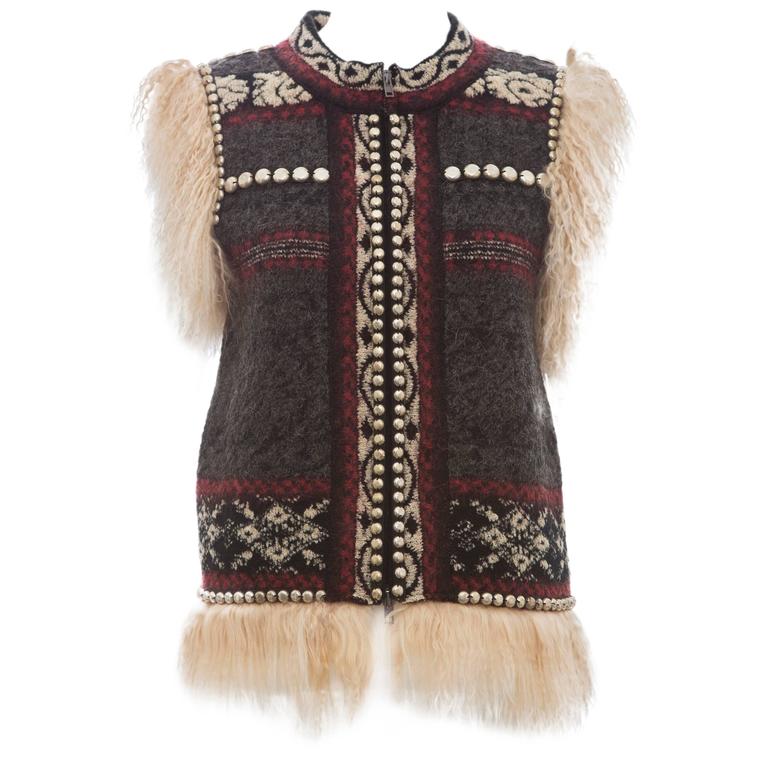 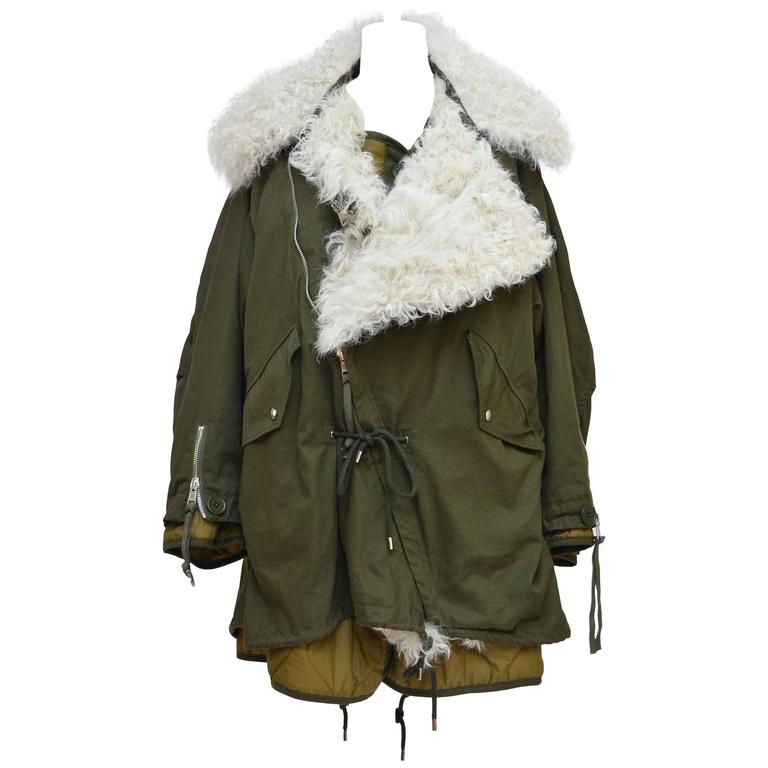 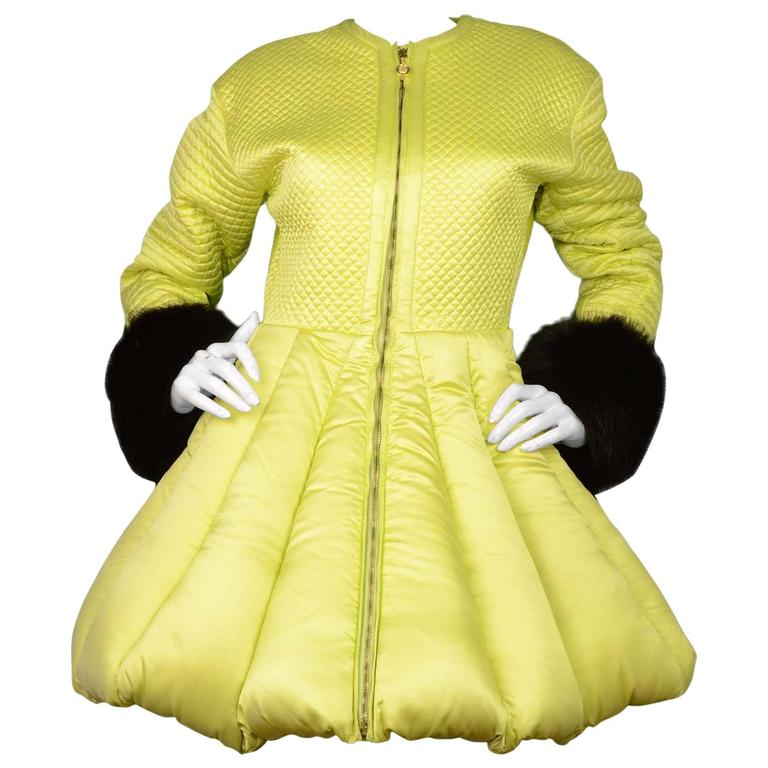 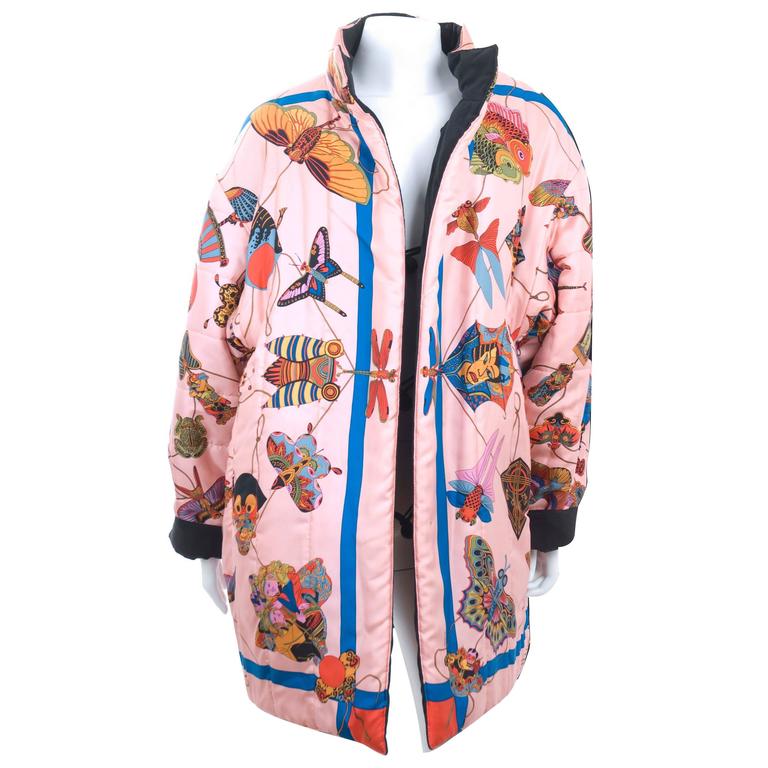 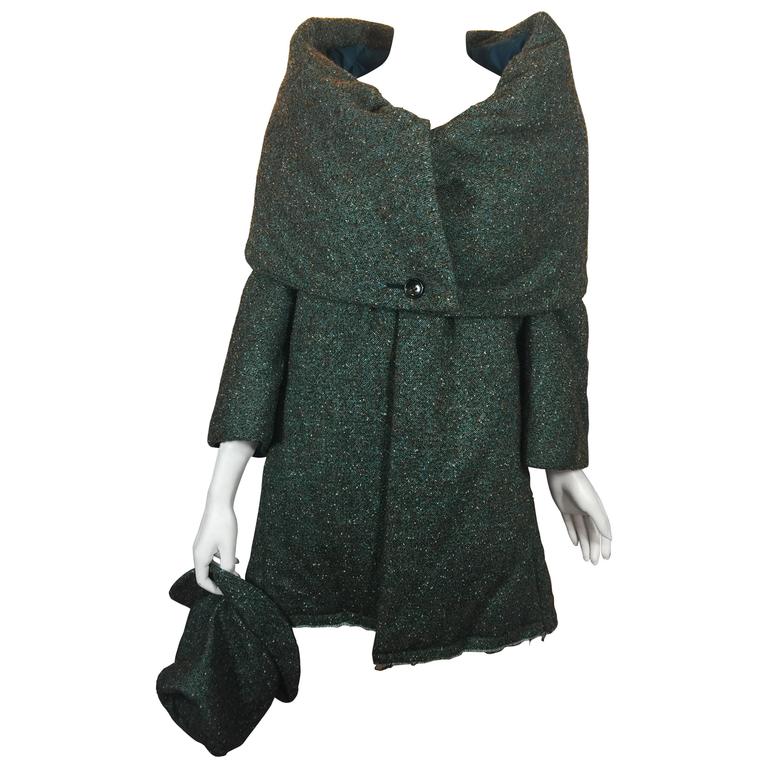 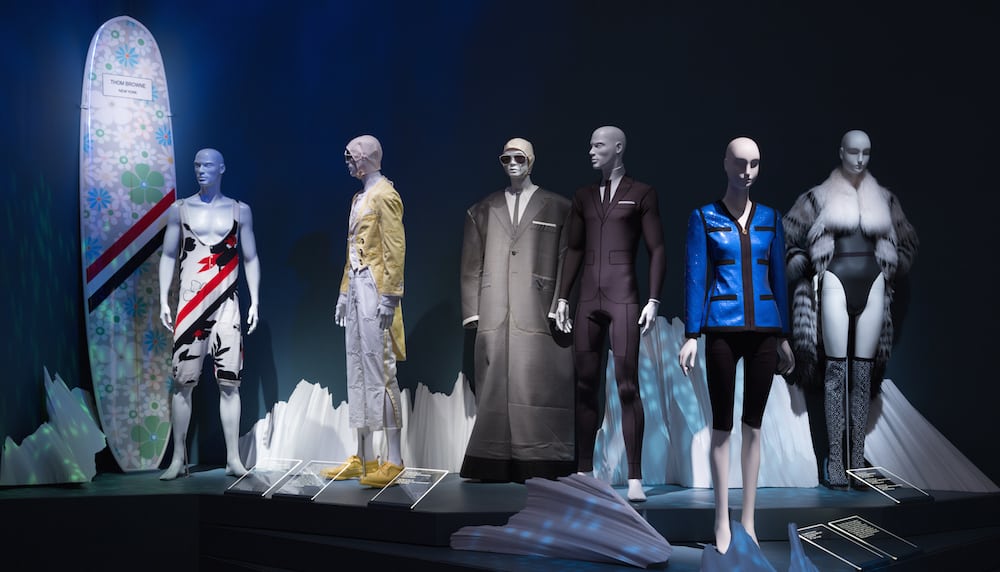 The show’s ocean environment features garments inspired by the mysterious deep and items made from neoprene, the stuff of scuba diving suits. Alexander McQueen, who was himself a scuba enthusiast, designed his Spring/Summer 2010 runway show around engineered prints of aquatic creatures, including jellyfish. Neoprene, a synthetic rubber invented by Dupont in 1930, was first used by divers and appropriated by surfers in the 1950s. Throughout the ’60s, images of models in wetsuits appeared in fashion magazines. Two decades later, fashion designers began experimenting with this stain-resistant, durable material. 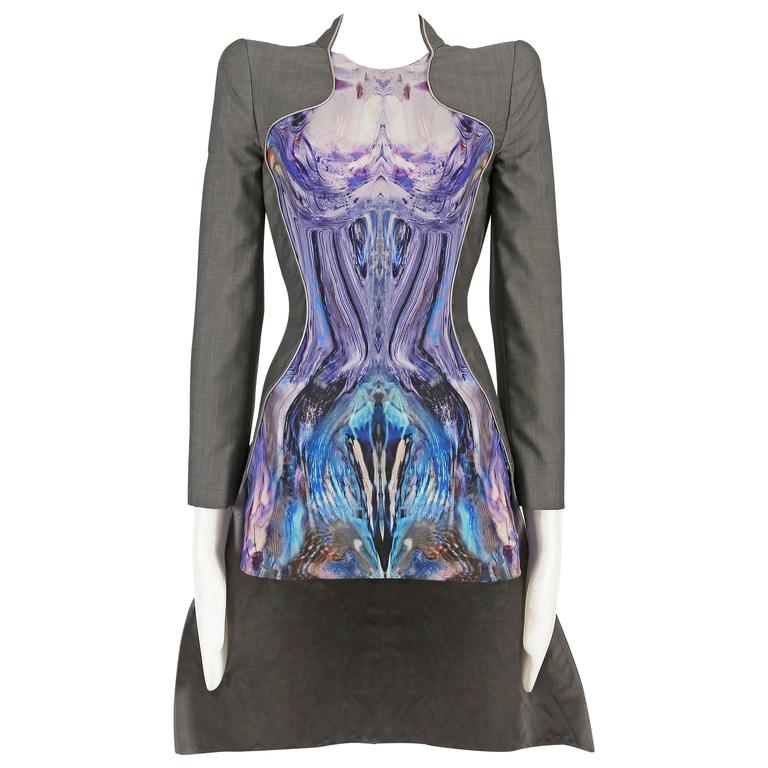 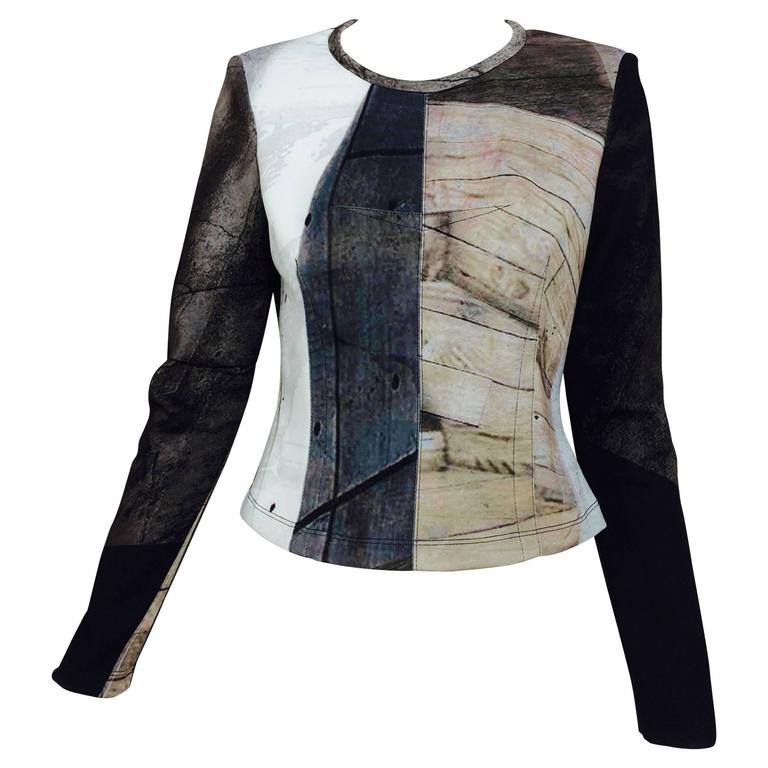 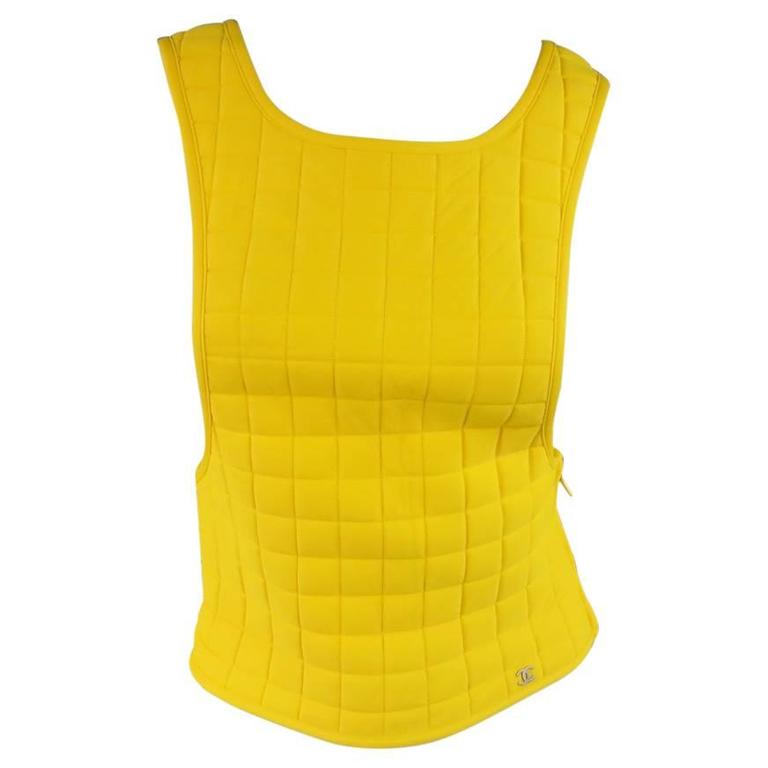 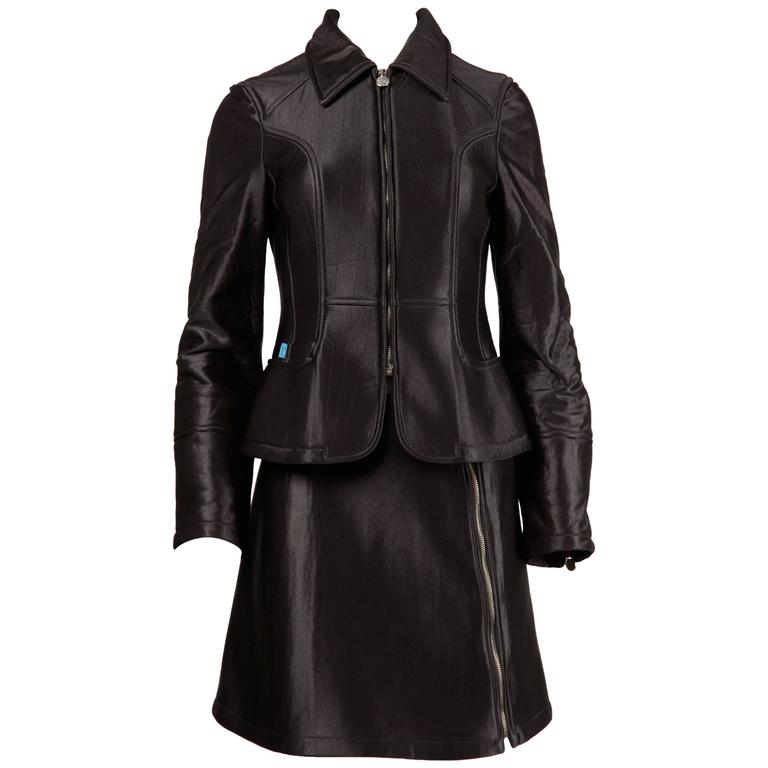 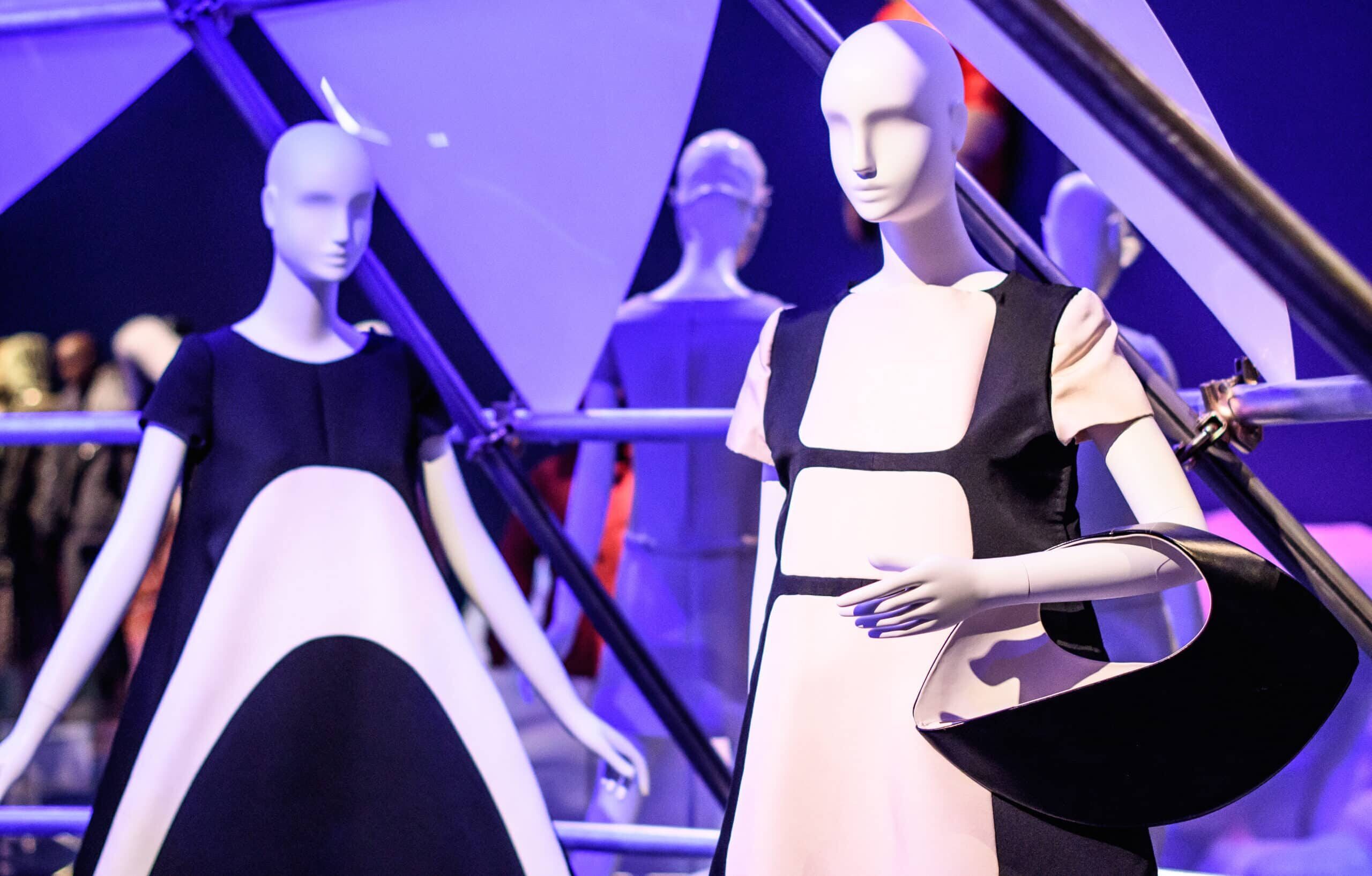 The Soviet Union’s launch of the satellite Sputnik in 1957 kicked off the space race. Soon after, fashion designers adopted styles worn by astronauts and drew further inspiration from science fiction. These high-flying looks, combined with the ascending youth culture, gave rise to miniskirts and sleek pantsuits rendered in pale colors. Outfits were often trimmed with nontraditional materials, such as vinyl, metal or plastic. Between 1964 and ’69, the Parisian designers André Courrèges, Pierre Cardin and Paco Rabanne created arguably the best examples of Space Age design. 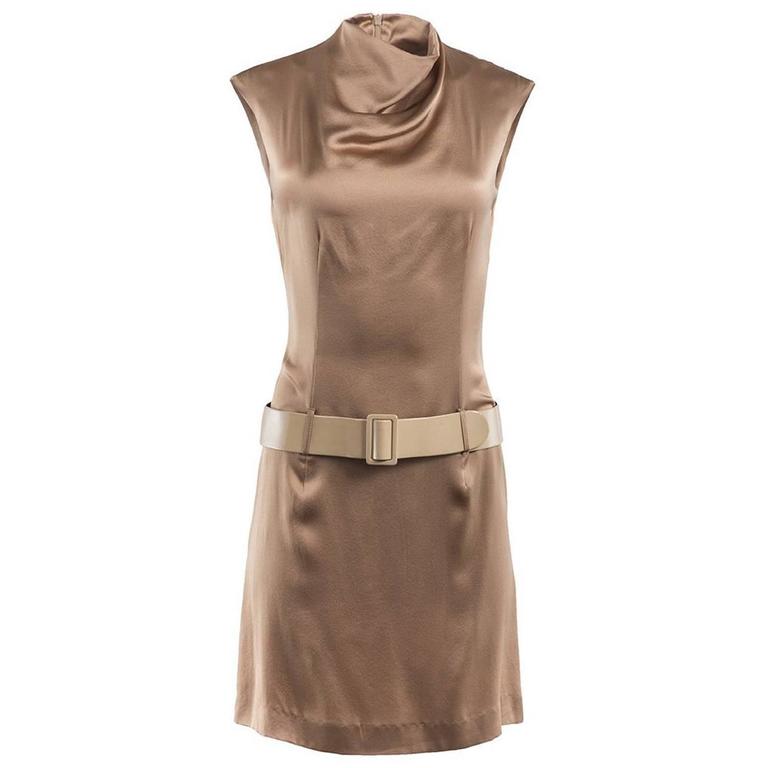 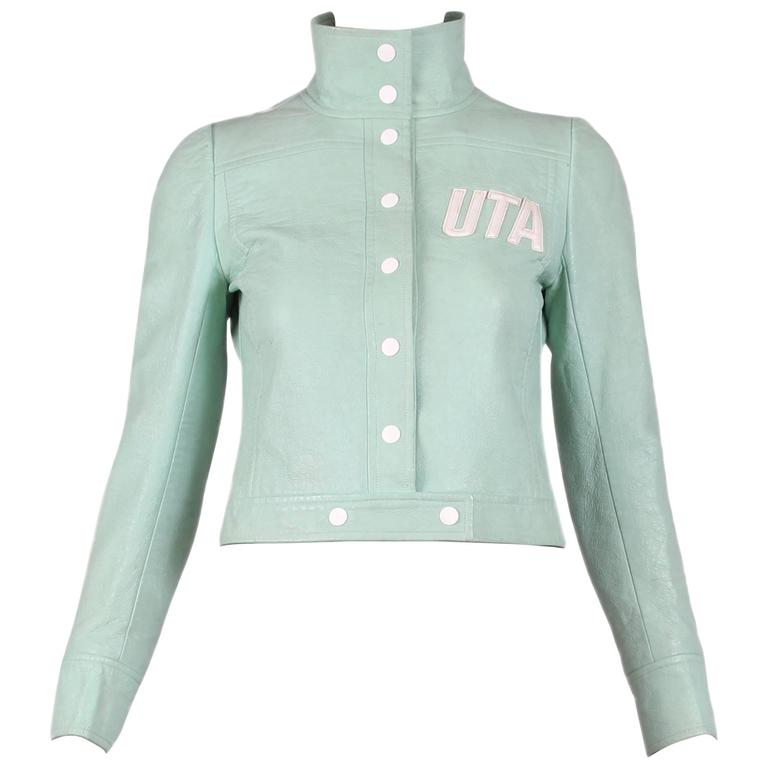 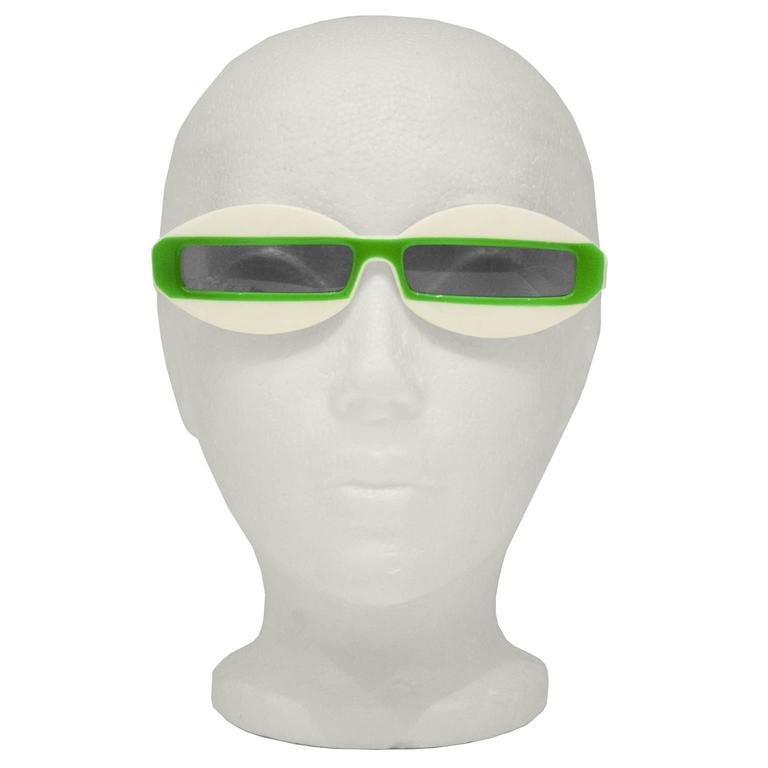 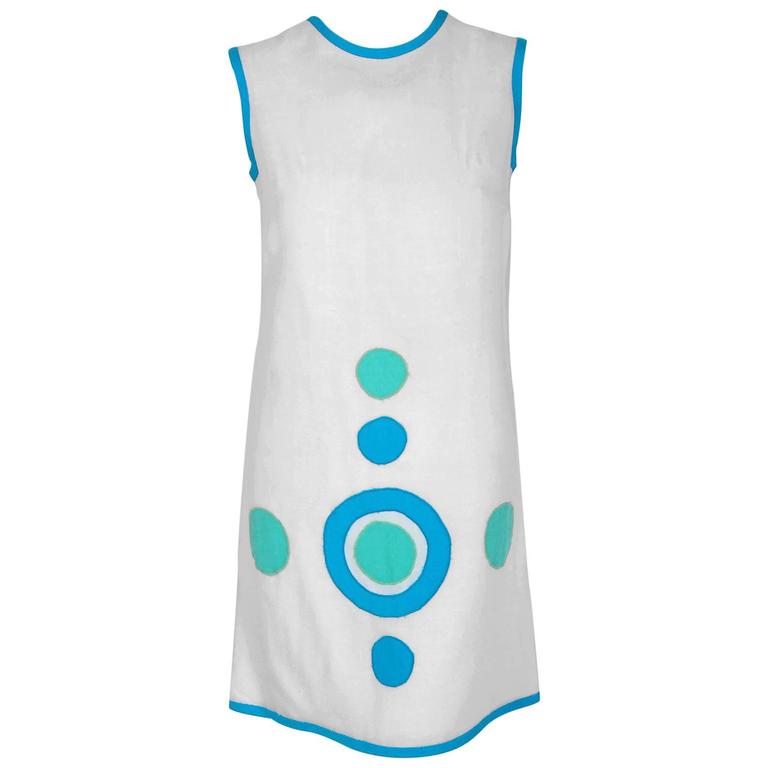 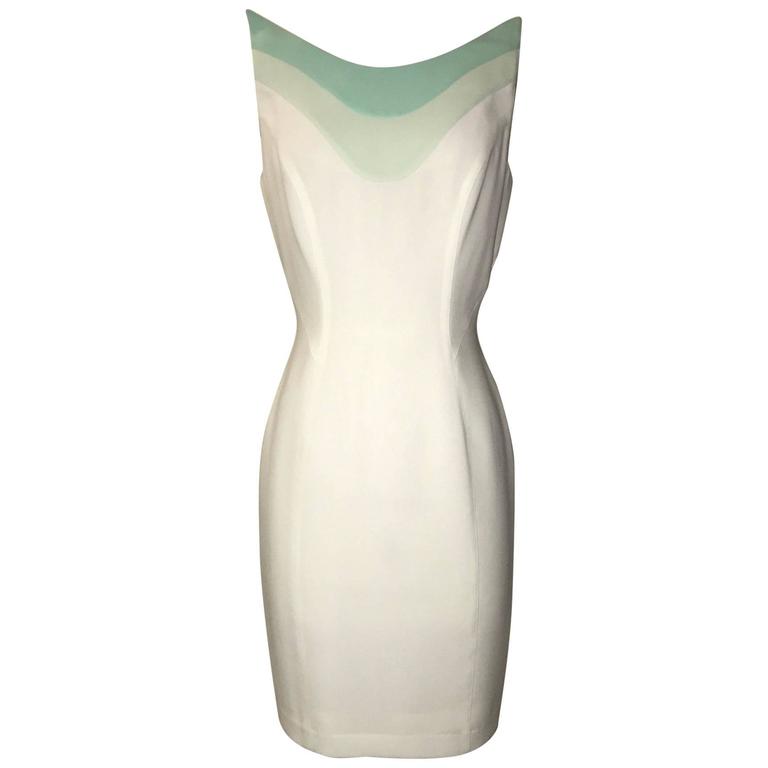 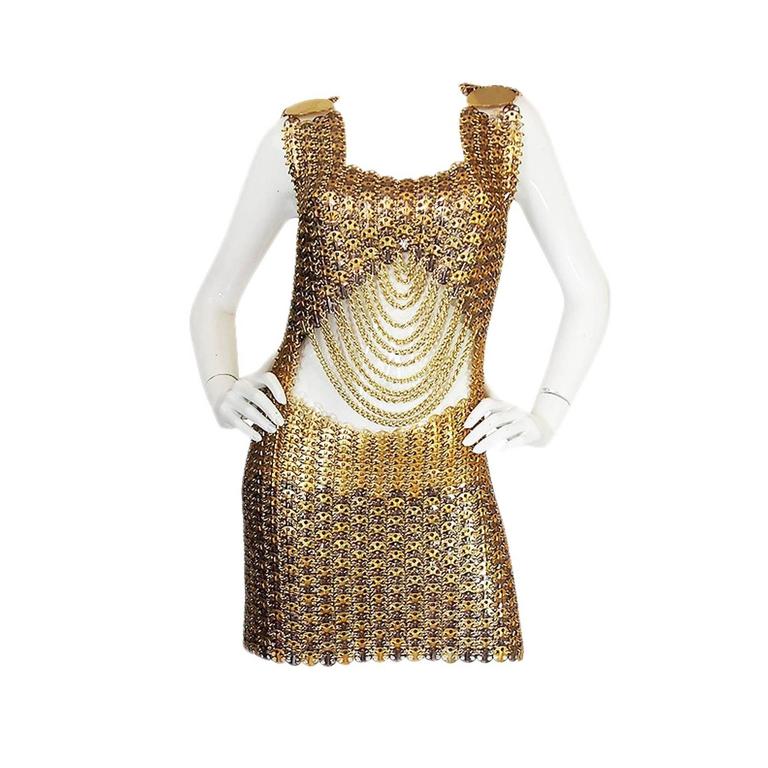