Why was the fashion icon drawn to tartan, houndstooth and skulls?
by Katherine Gleason
Pin
Share
Tweet
Email 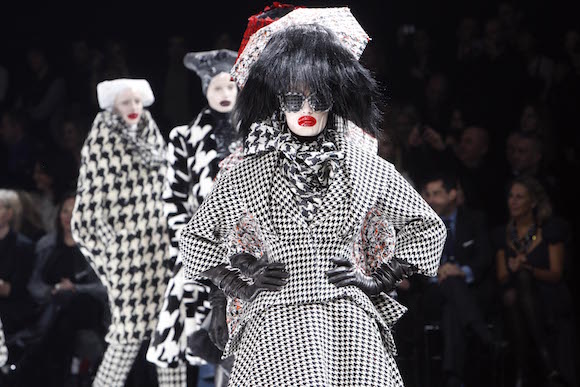 That exhibition, titled “Savage Beauty,” presented McQueen’s fashion creations as art. And curator Andrew Bolton placed McQueen within the Romantic tradition. “Like Byron, Beethoven and Delacroix,” Bolton wrote in the exhibition catalogue, “McQueen is an exemplar of the Romantic individual, the hero-artist who staunchly followed the dictates of his inspiration.” 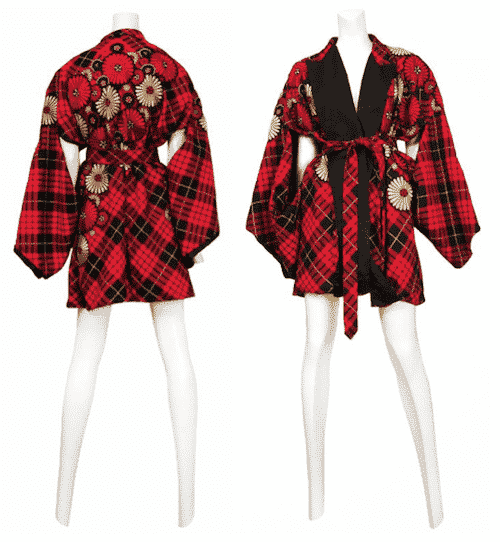 The use of tartan references the fraught history of Scotland and the designer’s Scottish heritage. The provocative Autumn/Winter 1995–96 collection, called “Highland Rape,” saw McQueen’s first employment of this plaid. The presentation of the collection elicited high emotions. Was McQueen expressing misogyny? Or was he commenting on Scotland’s history? “Widows of Culloden,” the Autumn/Winter 2006–7 collection, which cites the last battle of the 1745 Jacobite Rising, featured this tartan to great effect. McQueen created a range of ensembles, from outfits resembling traditional highland dress to Victorian-style ball gowns. 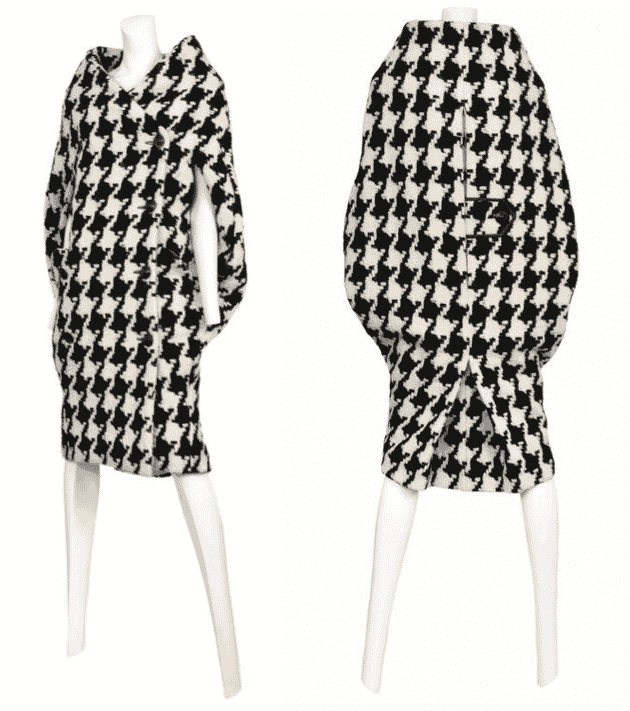 Although houndstooth plaid probably originated in Scotland in the 19th century, the pattern is strongly identified with designer Christian Dior and his New Look, which debuted in 1947. Dior even used the jagged checks on the packaging of his perfume Miss Dior. For a 2009 runway presentation with a recycling theme, McQueen created exaggerated versions of iconic 20th-century fashions, including Dior’s New Look outfits. Note that McQueen has enlarged the typical size of the pattern, creating a bold, graphic statement. 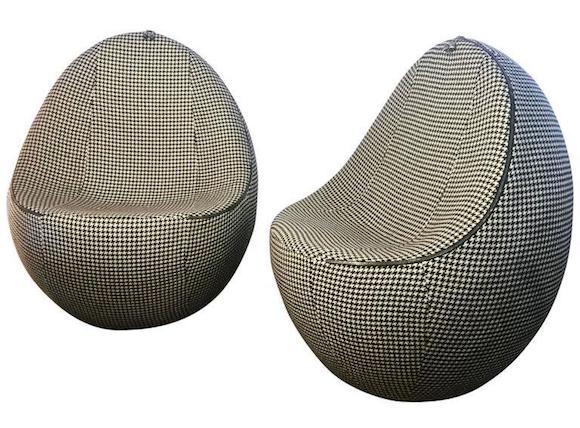 The Horn of Plenty egg chairs, Autumn/Winter 2009. Offered by Aubéry 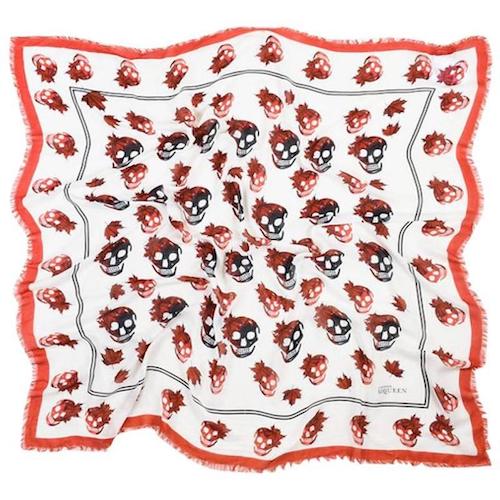 McQueen used skulls (and bones) throughout his work, starting with his 1992 graduate collection, which focused on Jack the Ripper and his victims. The skull, of course, is a memento mori, a reminder of death. McQueen frequently juxtaposed the glamour of the catwalk with intimations of our coming doom. McQueen’s skull scarf appeared in his Spring 2003 collection. Inspired by the 1986 Roland Joffé film The Mission, the collection featured pirate looks and a shipwreck theme. The scarf soon became a must-have for celebrities and tastemakers, and it was reproduced by counterfeiters worldwide. The skull-clasp evening bag has also become an iconic McQueen accessory. 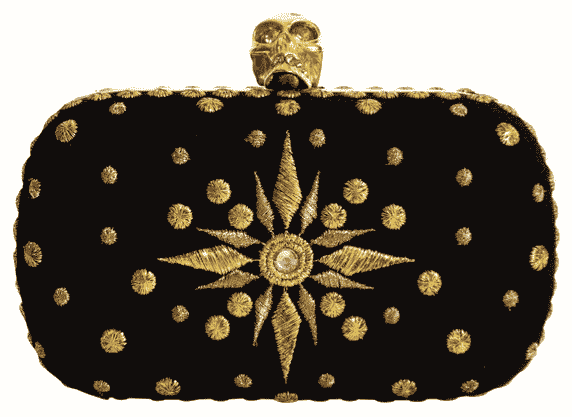 Hardcase embroidered skull evening clutch, 21st century. Offered by One of a Kind