Serious about Aesthetics and Accuracy? This Japanese Watch Is for You

Among luxury watch brands, several of which date to the 19th century, Grand Seiko is a relative newcomer.

Created in 1960 by Japanese watch giant Seiko as a premium collection within its otherwise mid-priced line, it was all but overlooked as the company became synonymous with its most famous innovation — the quartz watch — in the 1970s.

However, as the quartz craze cooled, horology fans increasingly took notice of Grand Seiko’s beautifully designed, highly accurate mechanical watches. In 2017, it became a stand-alone marque with its own distribution companies and design philosophy, and today its cachet among collectors is stronger than ever.

The Deep Snow of Winter reference SBGA415, from the brand’s Heritage collection, is a prime example of the craft and ingenuity propelling that renewed enthusiasm. A reinterpretation of the 1967 62GS, Grand Seiko’s first self-winding watch, with a box-shaped crystal and no bezel, the Deep Snow of Winter incorporates a number of brand signatures, most notably the inventive Spring Drive movement.

“In many circles, Grand Seiko is considered to be the great disruptor of the luxury watch business because they use traditional watchmaking technology and combine it with new technology,” says Tom Pozsgay, watch director of WP Diamonds and myGemma, which is offering the timepiece on 1stDibs.

“The Spring Drive is a traditional mechanical movement driven by an automatic winding system — a rotor powered by the motion of your wrist — but the energy gets transferred into a quartz module,” Pozsgay explains. “Unlike other quartz watches, there is no battery needed, and unlike traditional mechanical watches, it is extremely accurate.”

While certification by the COSC (the Swiss chronometer-testing institute) requires a rating of –4/+6 seconds per day (meaning the watch can lose or gain no more than four or six seconds, respectively), this reference’s Spring Drive caliber 9R65 is accurate to within +/– 15 seconds per month.

Another draw for collectors is the exceptional finish. Bevels on the model’s case, lugs and bracelet links are given a special mirror-like polish called Zaratsu, a technological feat given that the case and bracelet are made of extremely hard titanium. The contrast created with the watch’s overall matte finish results in a subtle depth and texture.

The meticulously rendered dial reflects the brand’s design philosophy, which is inspired by Japan’s cultural reverence for nature. The color and play of light represent the deep snow drifts of late winter near the Shinshu Watch Studio in northern Japan, where Spring Drive movements are made. But that doesn’t make it a winter watch — its discreet monochrome design connotes understated elegance in any season.

“They are perfectionists,” says Pozsgay. “It’s the mark of a true luxury brand.” 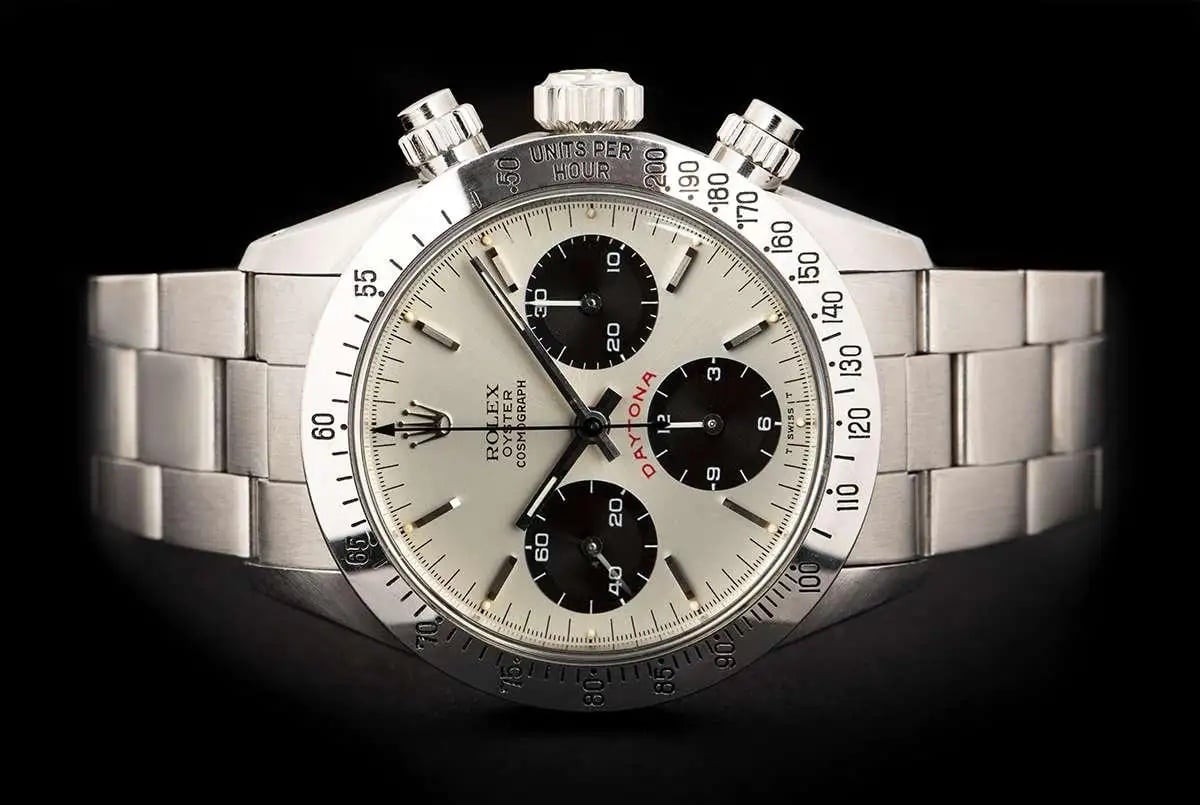